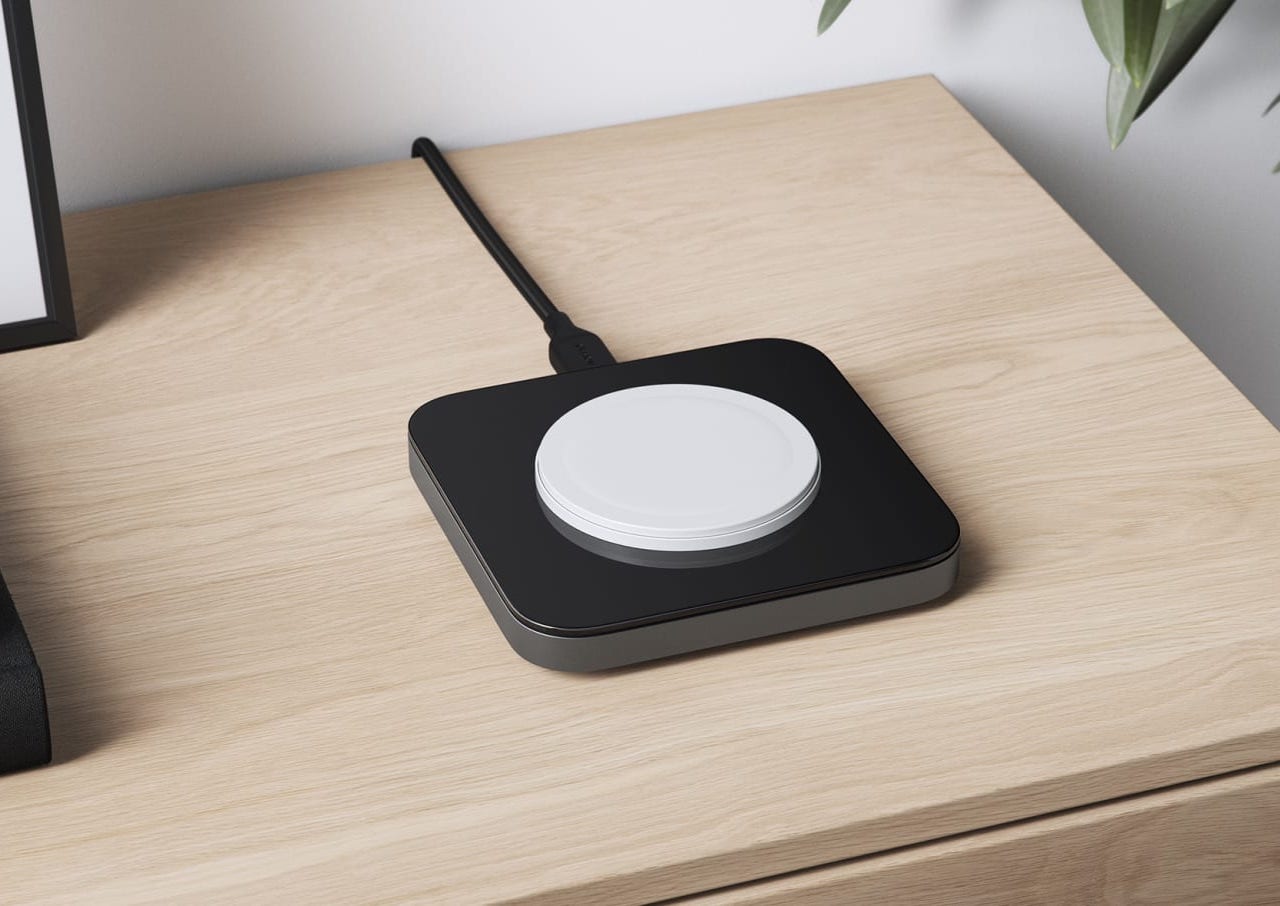 The MagSafe system has proven to be convenient for most Apple products. The technology was first designed for the MacBooks, but it has since extended to iPhones. There are now dozens to probably hundreds or thousands of MagSafe chargers available as numerous manufacturers are introducing new products.

The latest is the Nomad MagSafe Base One charger that makes a first impression that lasts with its glass and aluminum design. It is an official third-party charger you can use for your iPhone as it offers official MFi MagSafe charging. Base One works with most Qi devices, delivering up to a maximum of 15W charging speed. The iPhone charger comes with a weighted metal body complemented by an elevated glass panel. The combination results in a look that can fit most interiors and space. 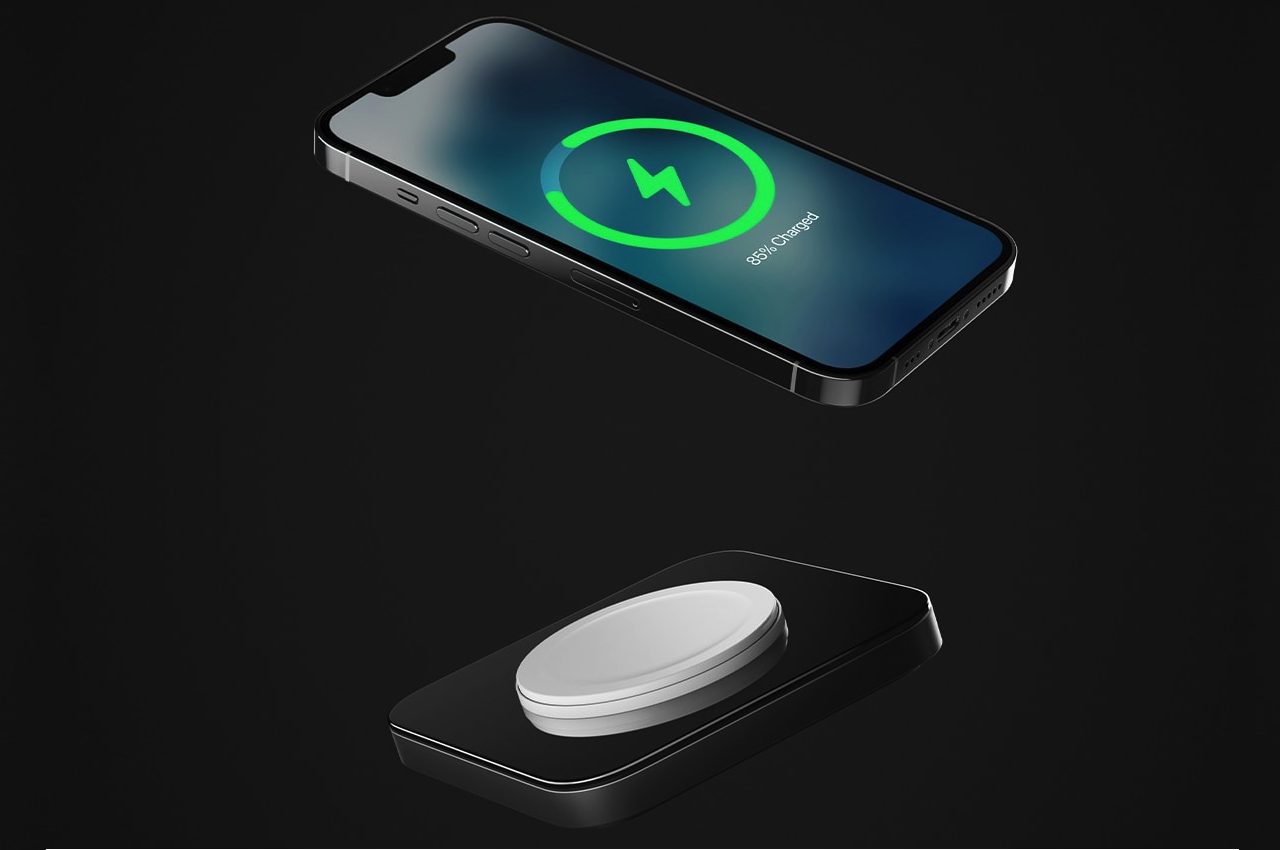 Nomad’s MagSafe Base One charger shows a solid metal and glass design, but it is not something delicate to hold and touch. It may remind you of a hockey puck, even with its rounded square shape. However, the weighted build gives it a sturdy form, so you do not have to worry about it easily being damaged. If you decide to get this, know that the 30W USB-C Adapter is not included in the box, but you can get it with a 50% discount right now.

The new charger is available in two color options only: Silver or Carbide. The Silver version looks very clean and minimalist, very Apple-like. Meanwhile, the darker option, the Carbide, appears to be more classy, although it is not all black because the middle part that does the charging is still white. Either color of the stylish charger will look good in most spaces like your home office, study room, living room, or bedroom. You can even place one in the kitchen, so you do not have to bring any charger—just keep one in every room in the house. We are not sure, though if it is fingerprint or scratch-resistant but we are hoping it is. 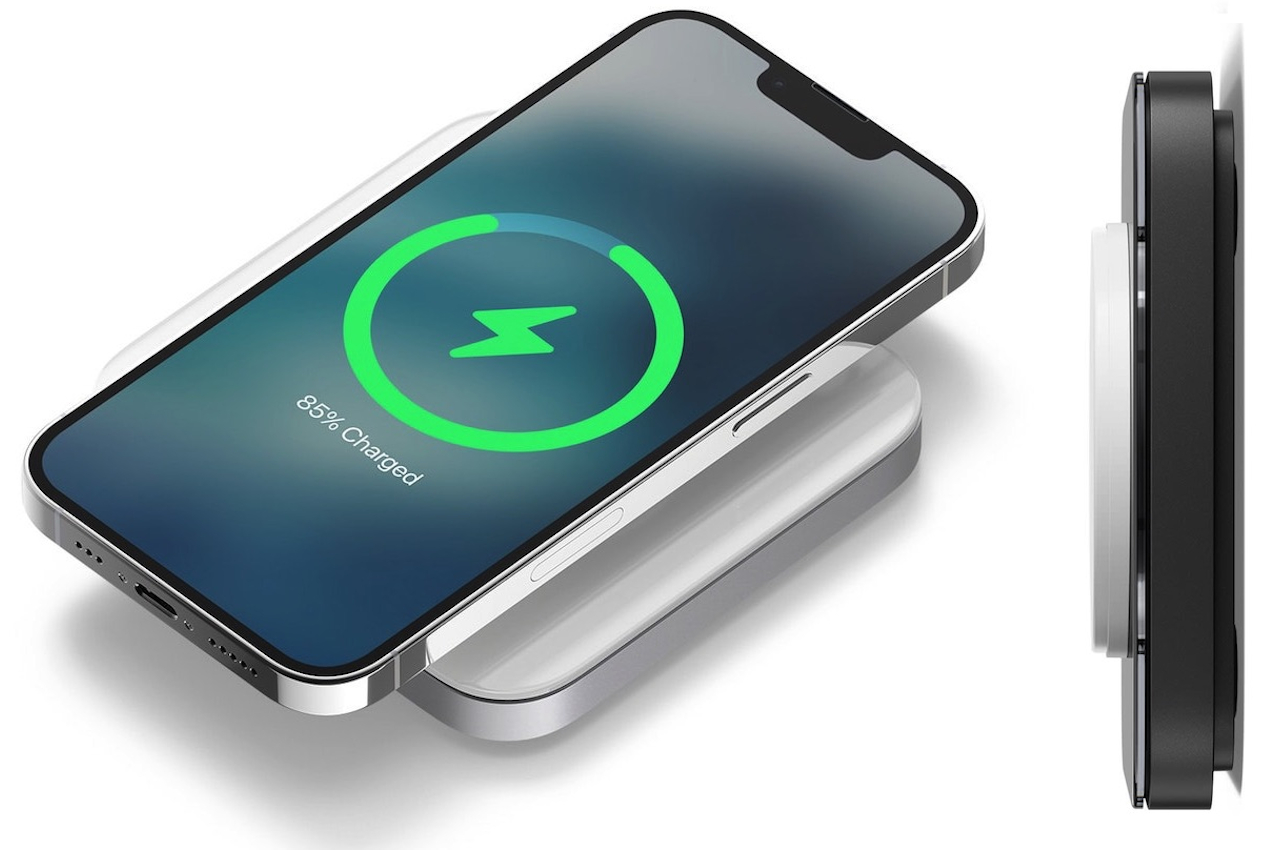 The designers of this charger used high-quality metal chassis and a premium glass panel. The Apple MagSafe Charger technology inside is expected to work without any problem. You can place the charger on any flat surface and not worry about it slipping or falling off because of the anti-slip rubber base. This weighs 515 grams and measures 97mm x 97mm x 18.75mm, which is less than four inches with its rounded corners that are reminiscent of a Mac Mini. Out of the box, a two-meter USB-C to USB-C cable is included. Nomad is throwing in one of its braided cables that do not chip or fray easily.

When it comes to compatibility, the MagSafe Charger works with Qi wireless charging devices and iPhone 8 units and later models. It has a magnetic alignment feature, but it only works for iPhone 12 series and above, so units are kept in place. The charger shows a raised design, and this is intentional so it can work with any smartphone camera thickness. Still not convinced about the Base One? Read this: it can also wireless charge your AirPods. It also works with Nomad protective smartphone cases as they are compatible with wireless charging, except for those wallet-style cases with cards. If you are wondering, sadly, the Base One cannot charge the Apple Watch so that is a bummer. 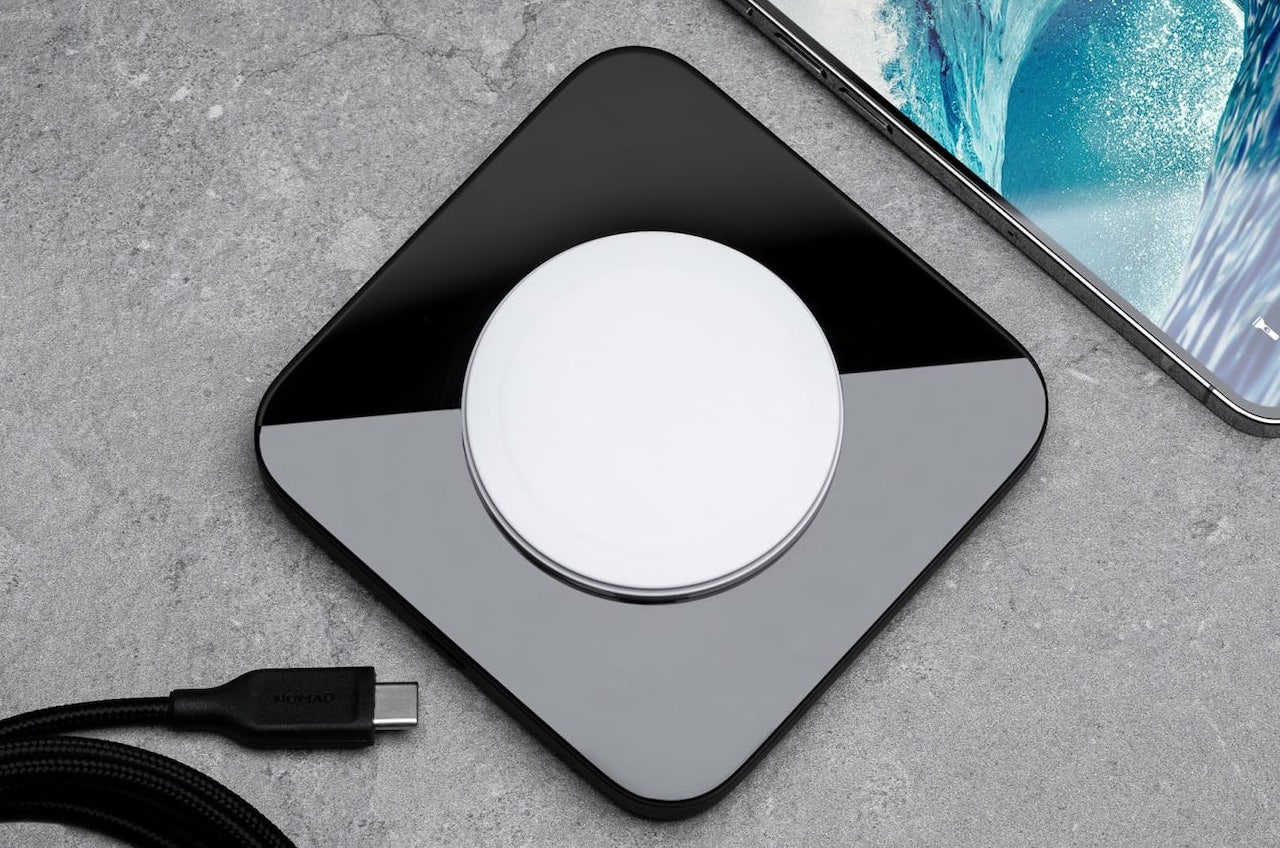 The $129.95 price tag may be just right for a wireless charger of this quality. That is a bit pricey for just a charger, but devices capable of wireless charging are already expensive. If you can afford those premium iPhones or AirPods, then you can also afford such a wireless charger. But then Nomad could have made this a double charger so you can charge more than just a single device. If you want to charge multiple devices simultaneously, including an Apple Watch, Nomad has the slightly more expensive Base Station and Base Station Pro.

This  MFi accessory (Made for iPhone/iPod/iPad) is functional, but hardcore Apple fans will probably love it more for its appearance. It is a stylish charging mat that works fast and is very convenient. Ugly black or white chargers are no longer wanted today because there are pretty ones like the Nomad Base One Charger but for a premium cost. It is better than those regular chargers you can get for a low price. You can say it is one premium MagSafe charger worth the price because of its solid build and aesthetics that will last. 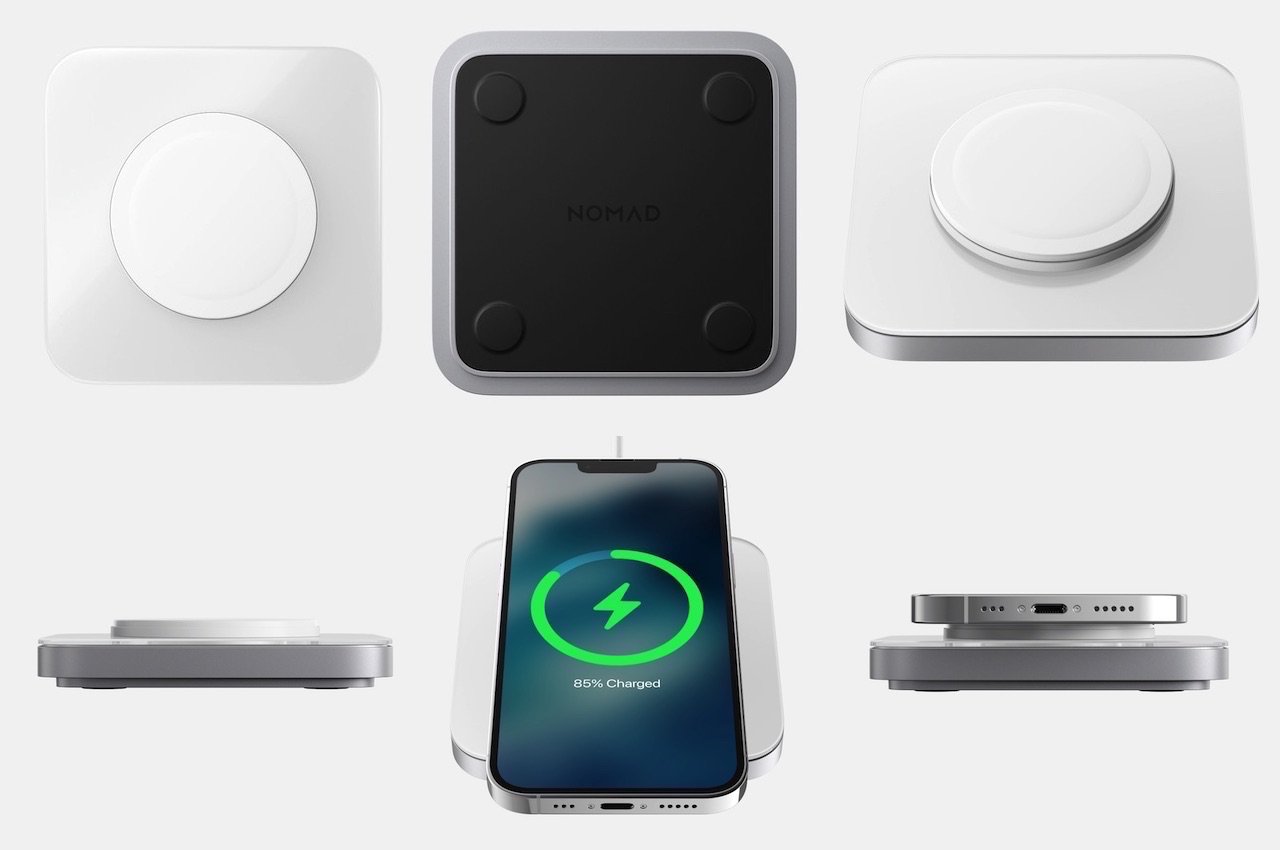 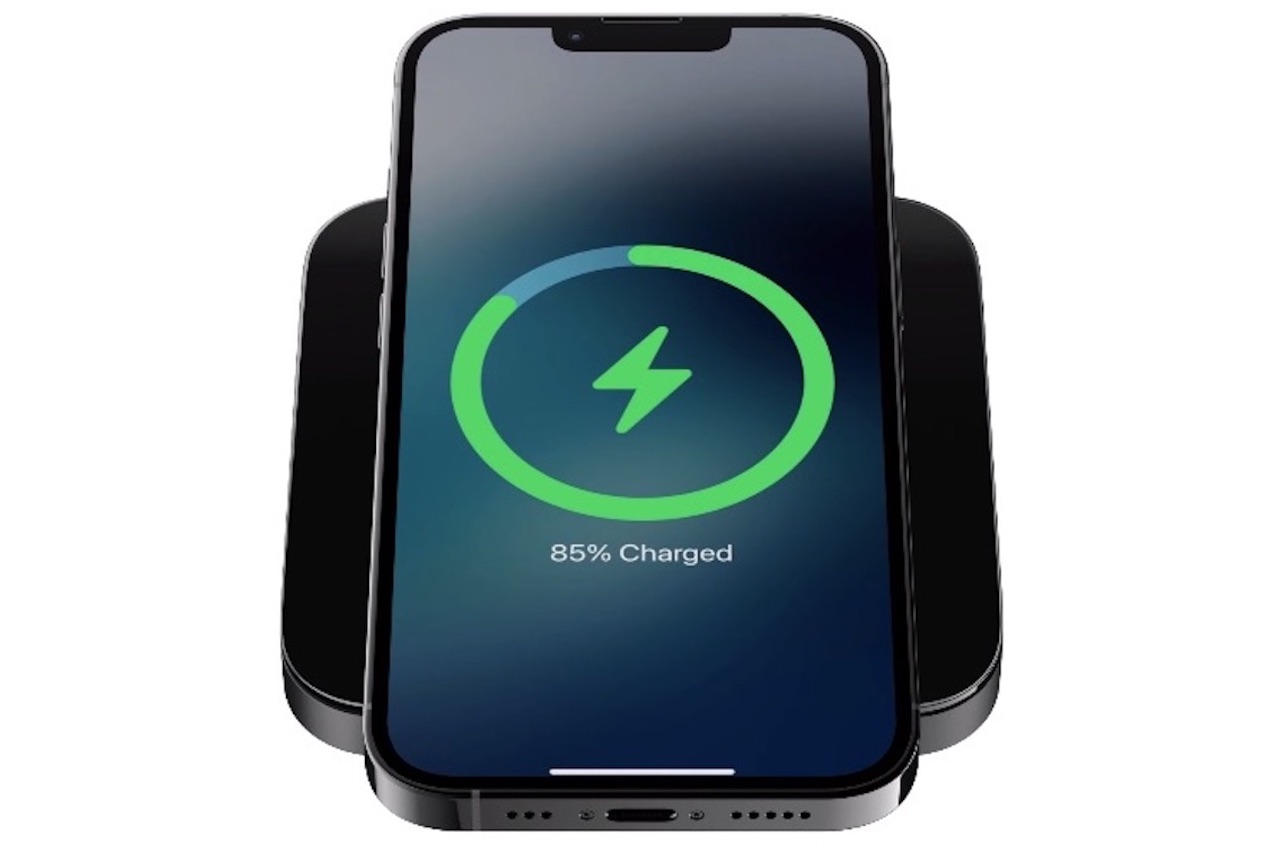 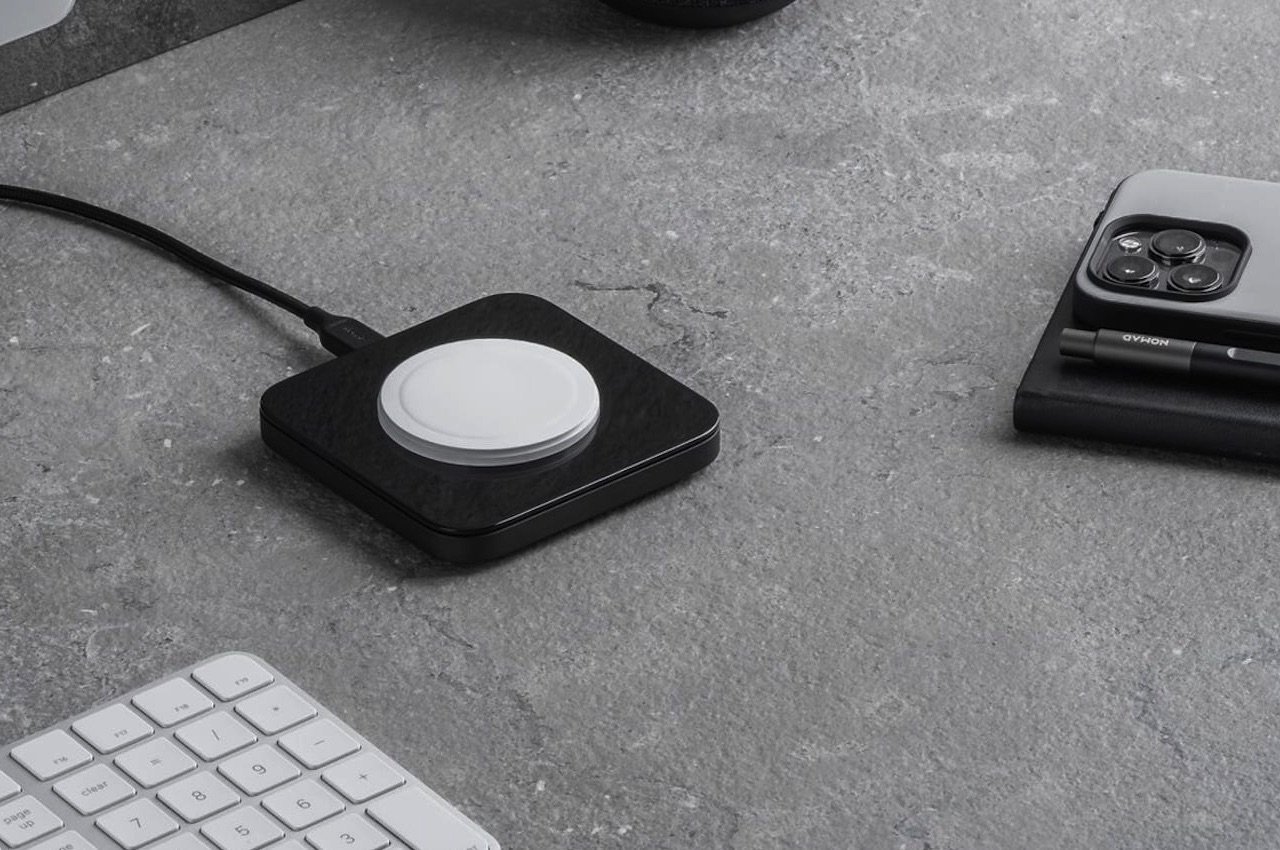 The term ‘black box’ is used to describe the part of the airplane that’s the most resilient/robust. It also happens to be the part that…

There has been a great deal of interest in personal transporters or personal mobility devices in the past few years, most of them revolving around…