If you grew up watching Wall-E, you will probably be reminded of the garbage cubes when you see this project by ByFusion. The ByBlock is an environment-friendly building block that can be used in different projects and construction. We have heard of similar ideas before, just like the one in the Disney-Pixar movie, but it’s only now that we are finally seeing such an idea come to life.

ByFusion is a startup that spent several years in Research and Development to come up with ByBlock. Each block is a combination of plastic and nonrecyclables. The company used steam and compression to shape the blocks to use for simple construction like maybe a fence or terrace. 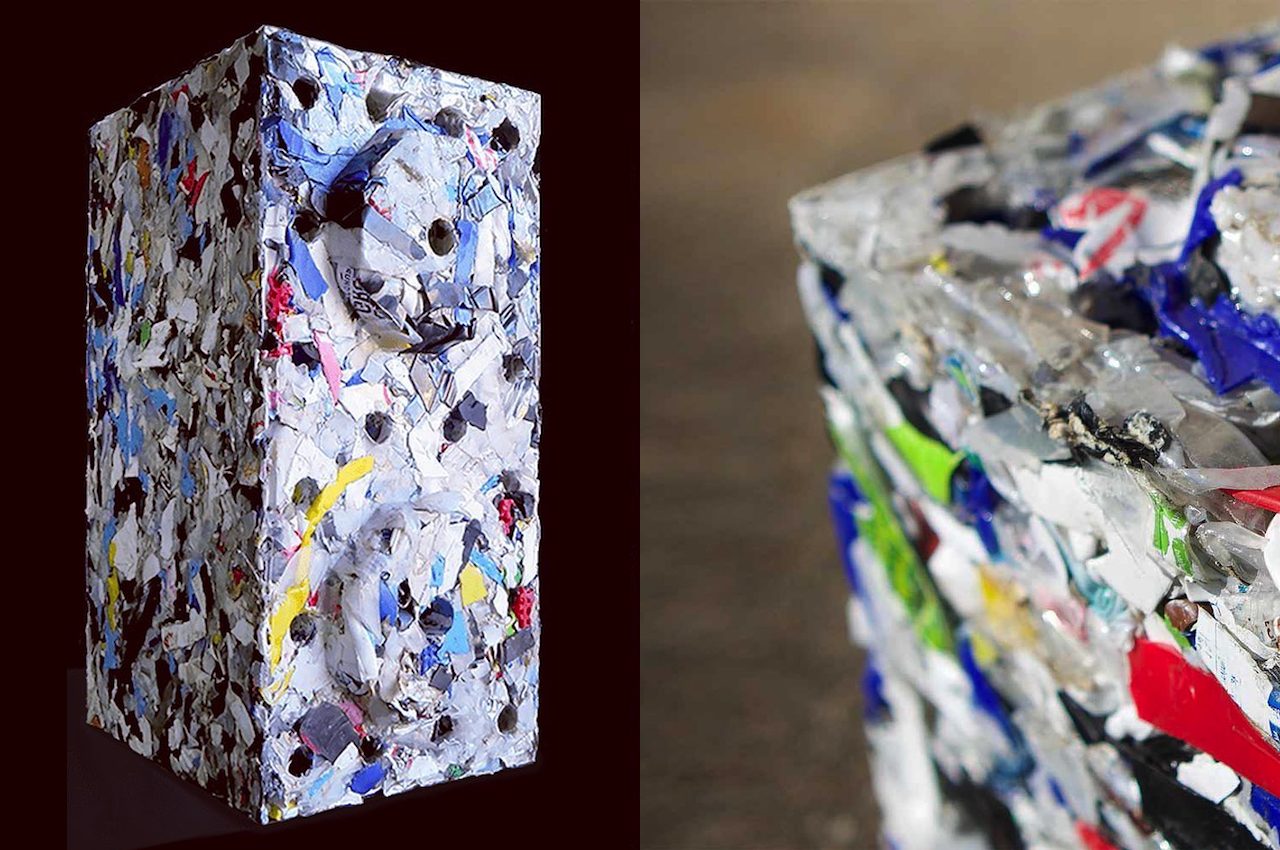 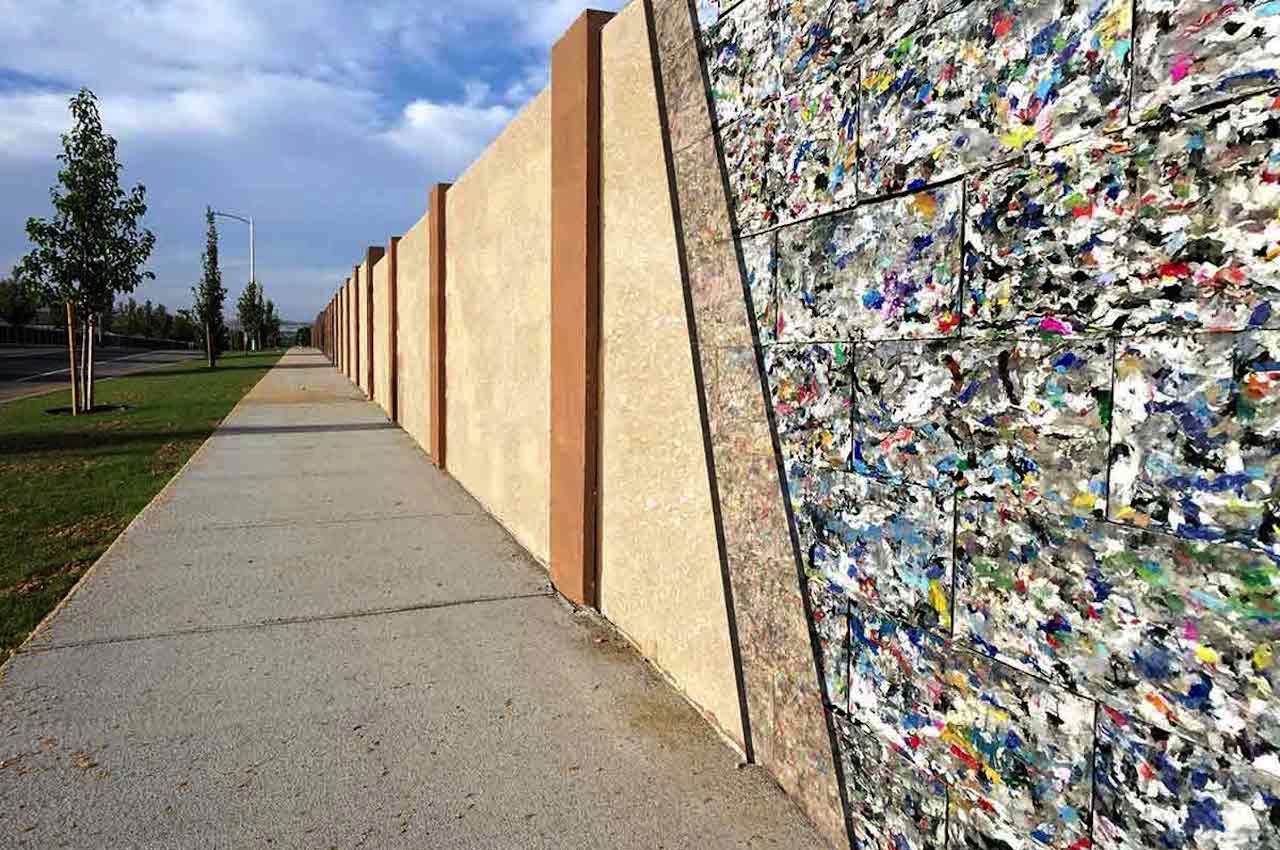 Using a patented technology known as Blockers, each ByBlock is a result of many plastic materials being squeezed. It doesn’t require cleaning or sorting—just like in the movie. In this case, the Blockers are doing WALL-E’s job. Each ByBlock is giving plastic waste a brand new life. With this effort, plastic garbage will someday be reduced. All types of plastic waste can be used to build one piece of ByBlock. It goes through zero-waste process so it’s really sustainable. 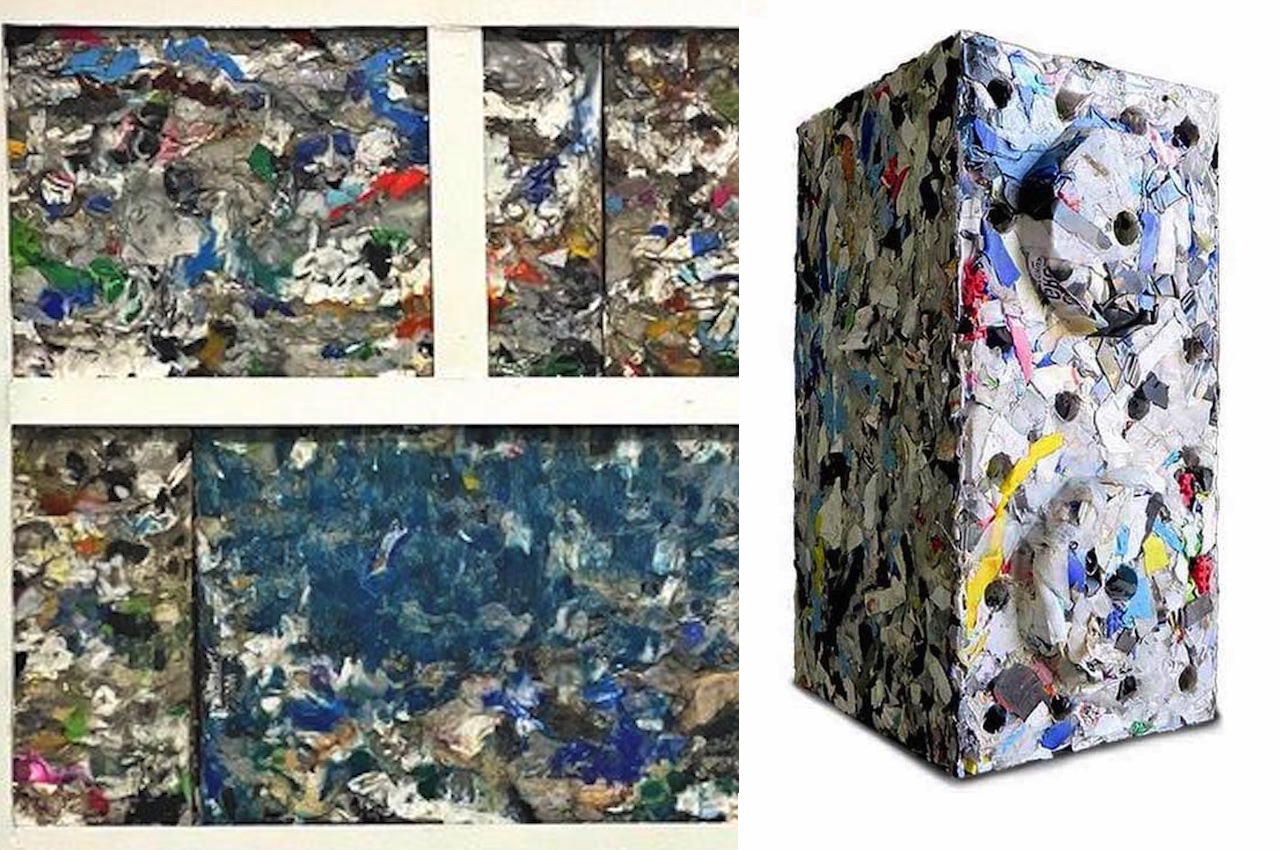 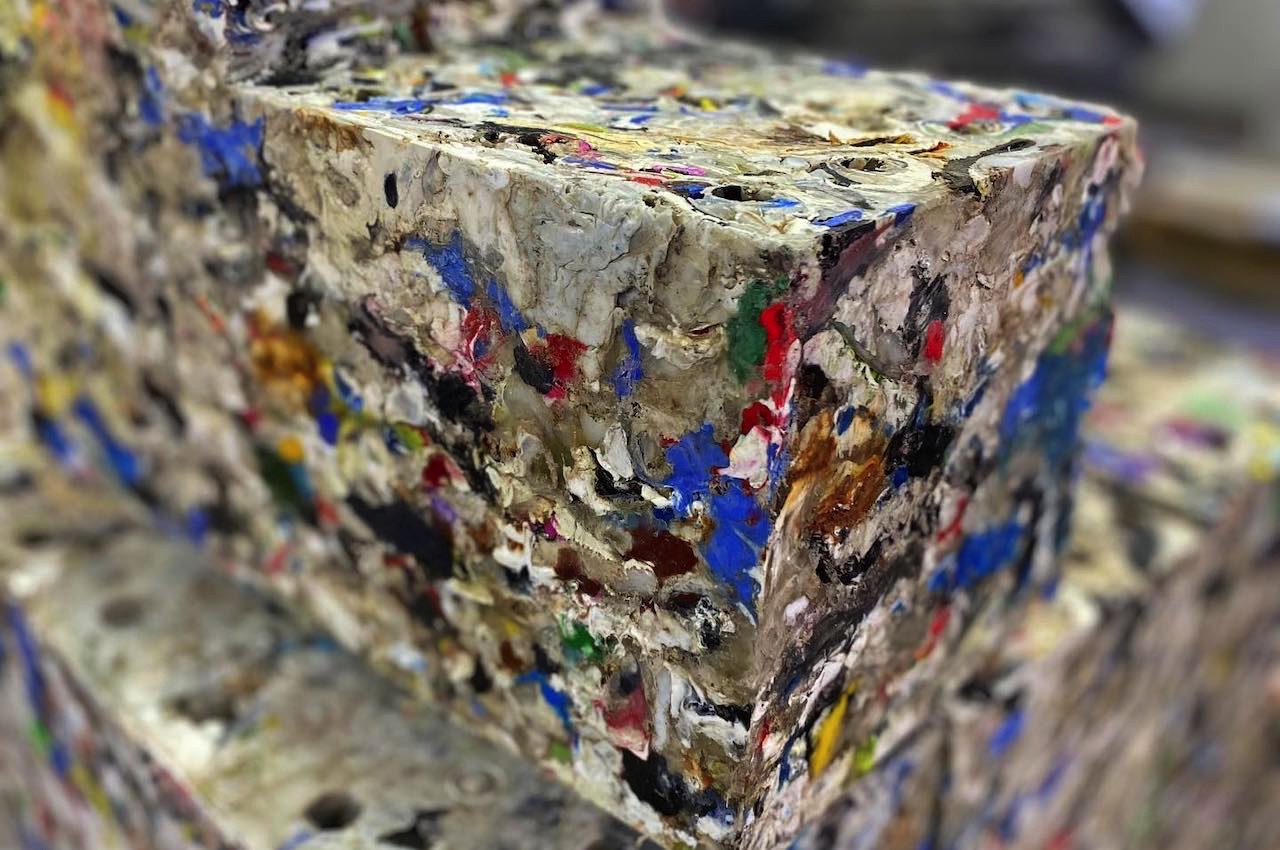 A ton of plastic can make one ton of ByBlocks. It’s also easy to use as no adhesives or glues are required—not even specialized labor. As described, the ByBlocks won’t crumble or crack. This revolutionary creation has the potential to be used in different construction projects while helping the environment clean up and reduce waste. 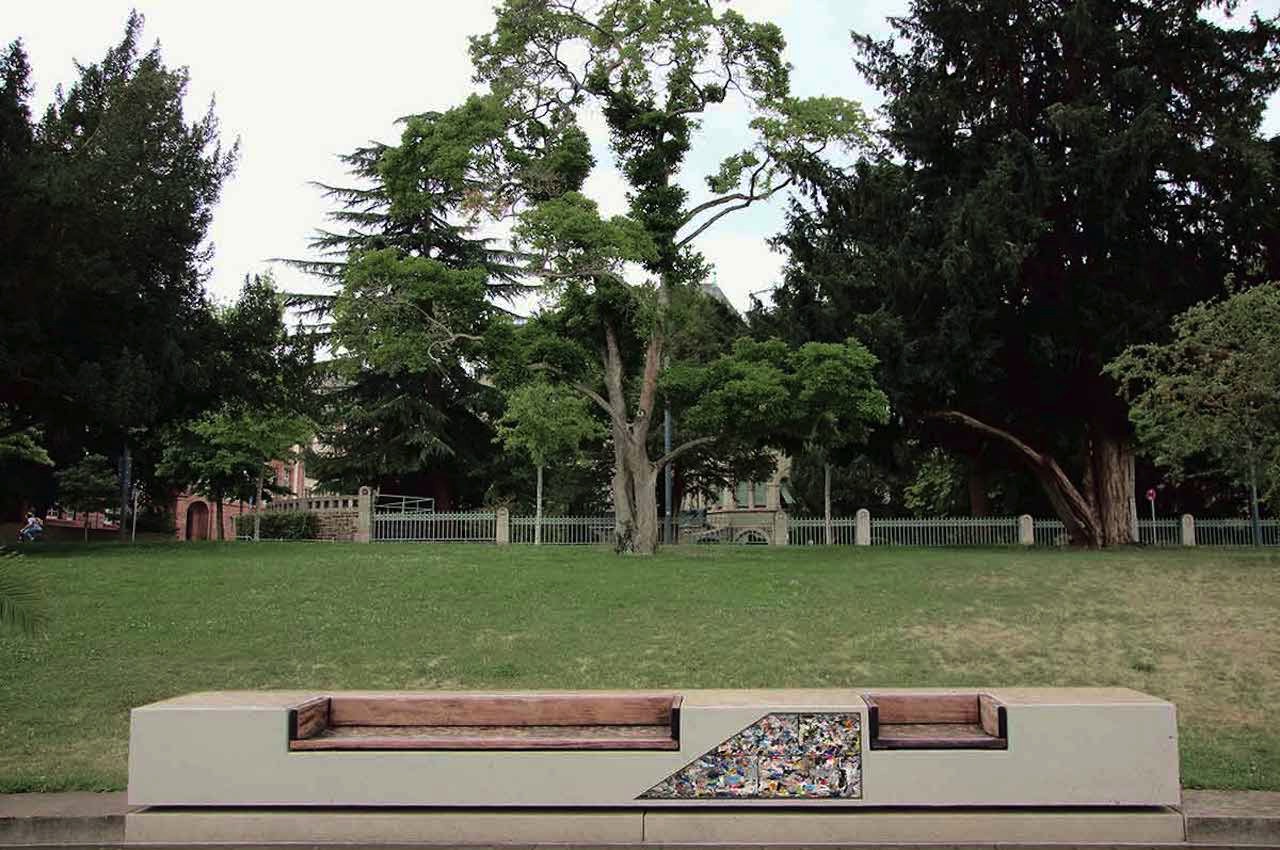 All those plastic materials will no longer be wasted. It’s definitely environment-friendly as it doesn’t need any chemicals or fillers. ByFusion is also partnering with several corporations, municipalities, governments, and recycling facilities. The more groups working together to reduce/reuse/recycle, the better is the future of waste management for Mother Earth. 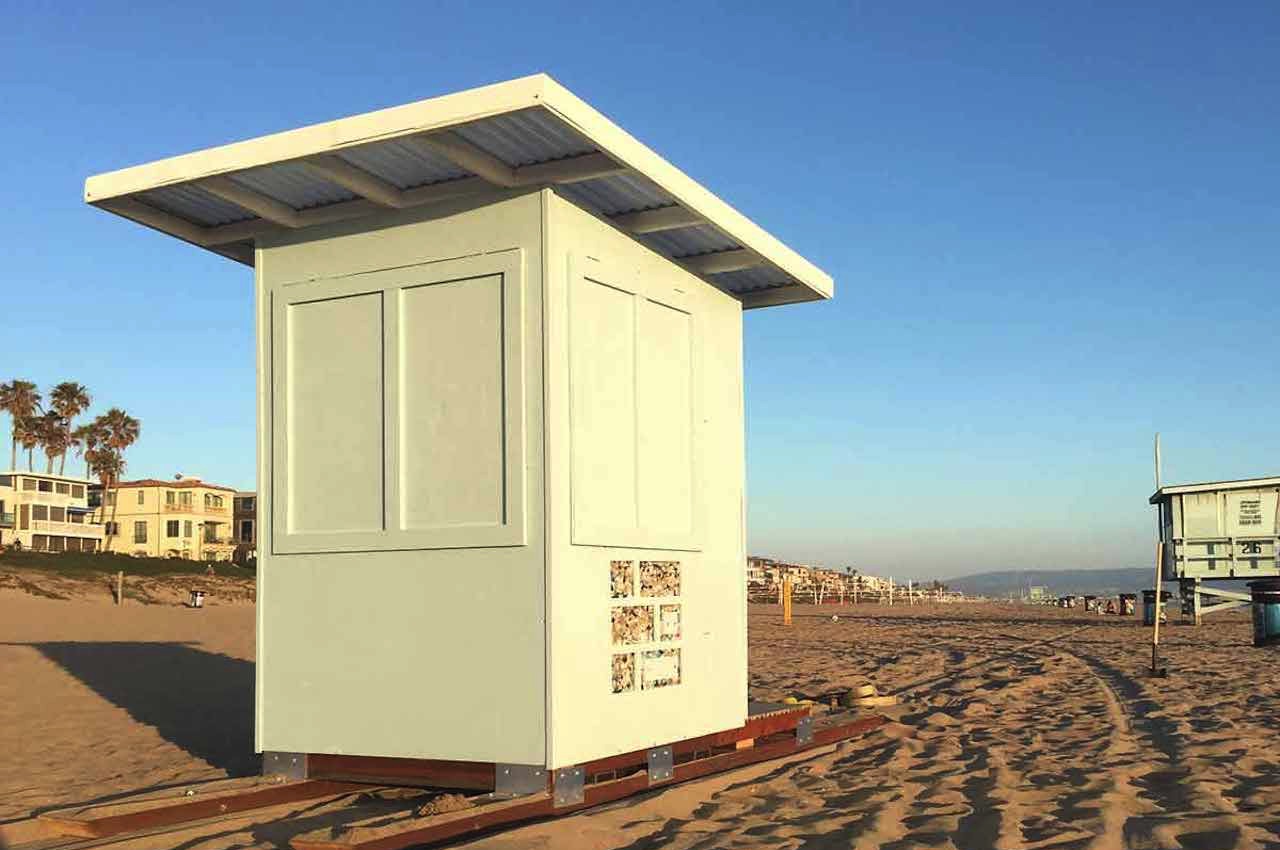 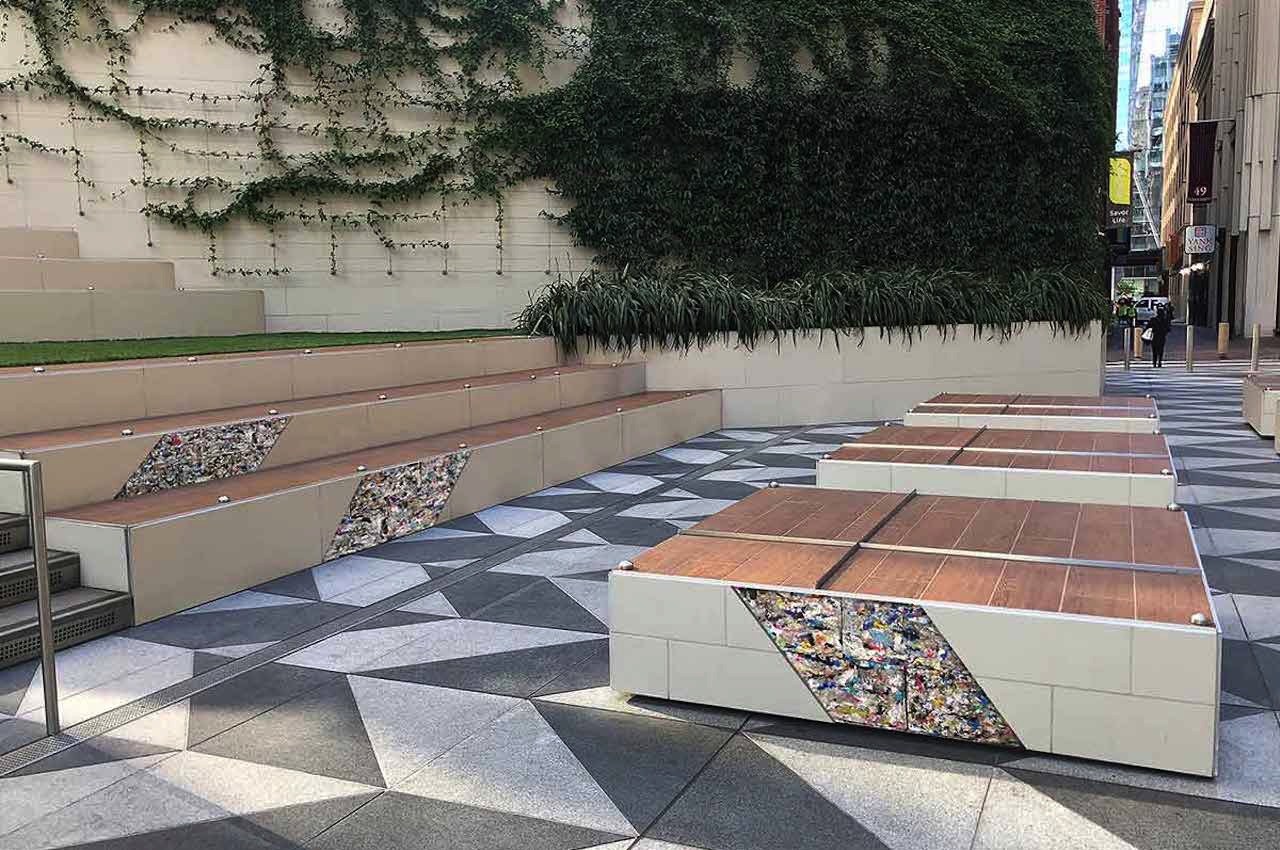 A blocker, by definition, prevents something to happen. But the Blocker used by ByFusion doesn’t inhibit anything, instead, it transforms waste into something useful. On the other hand, you can also say a Blocker is instrumental now in inhibiting plastic to be further wasted. 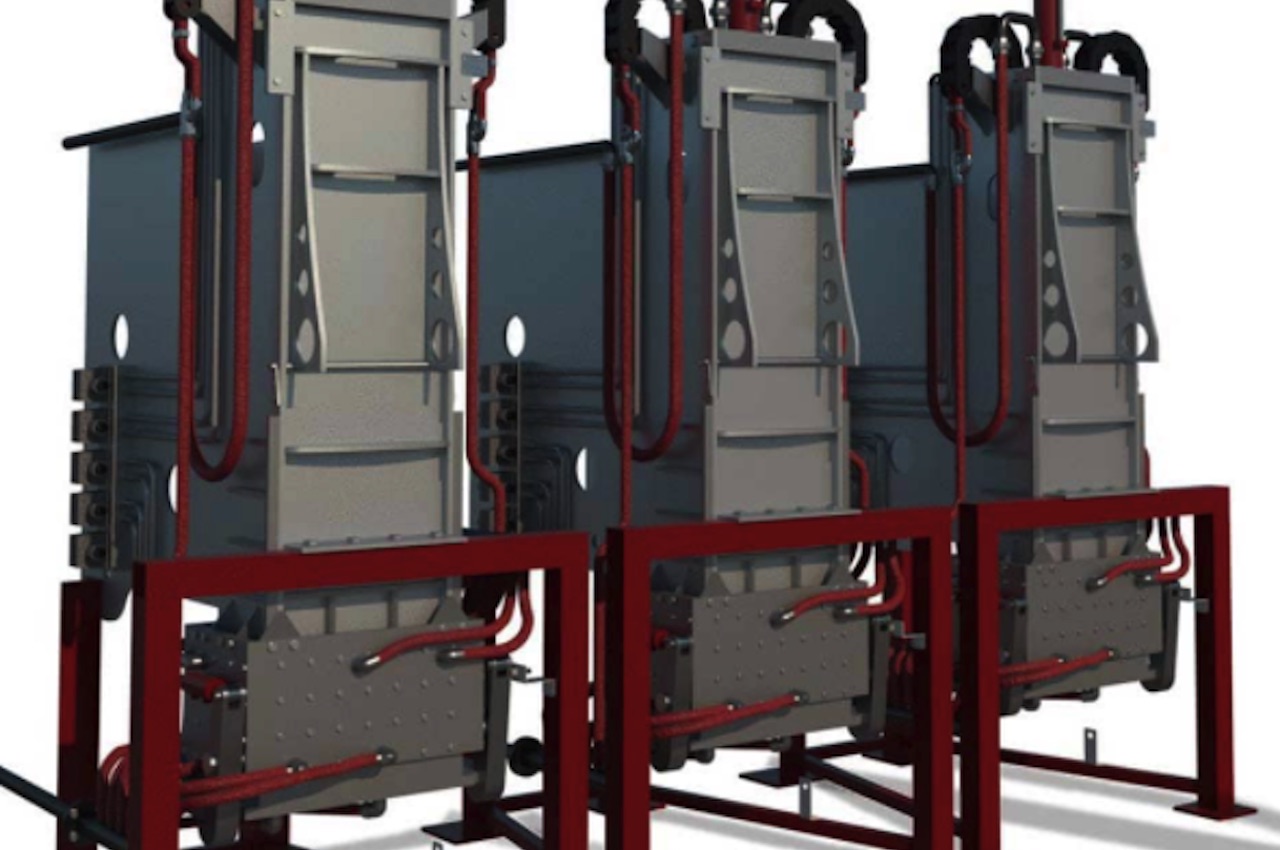 ByFusion describes the Blocker as a game-changer. The patented system can be implemented and used by other partners and local governments to put the garbage under control. Little by little, the whole process will help reduce the plastic crisis not just in one city but the whole world. 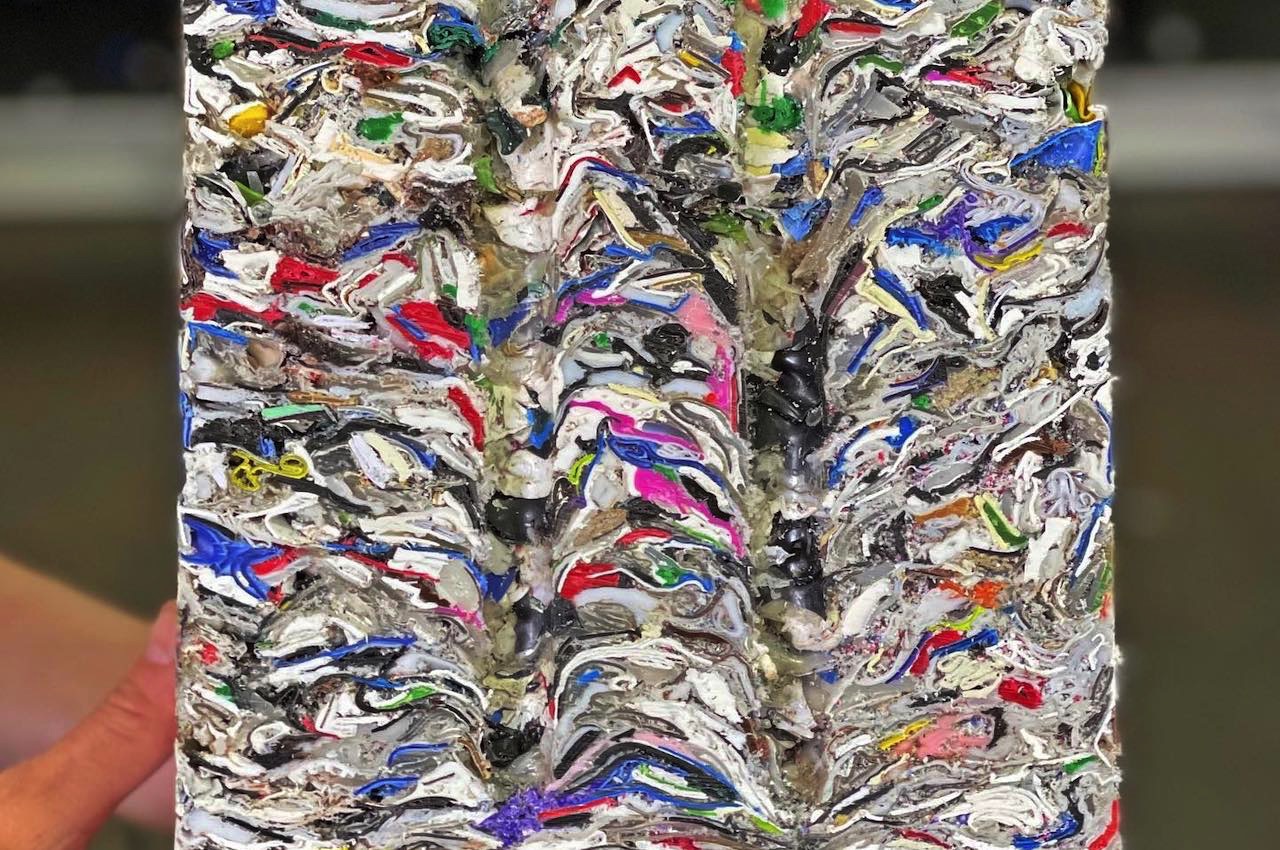 Repurposing waste is being done but ByFusion is doing it right. Plastic waste being put to work is definitely a great thing. You can say it is the ultimate landfill divergent solution as ByFusion sees it. We can agree this effort helps protect our planet and everything in it—the wildlife, waterways, and the oceans. The world will soon be rid of plastic waste if this ByFusion ByBlocker system becomes widely available. 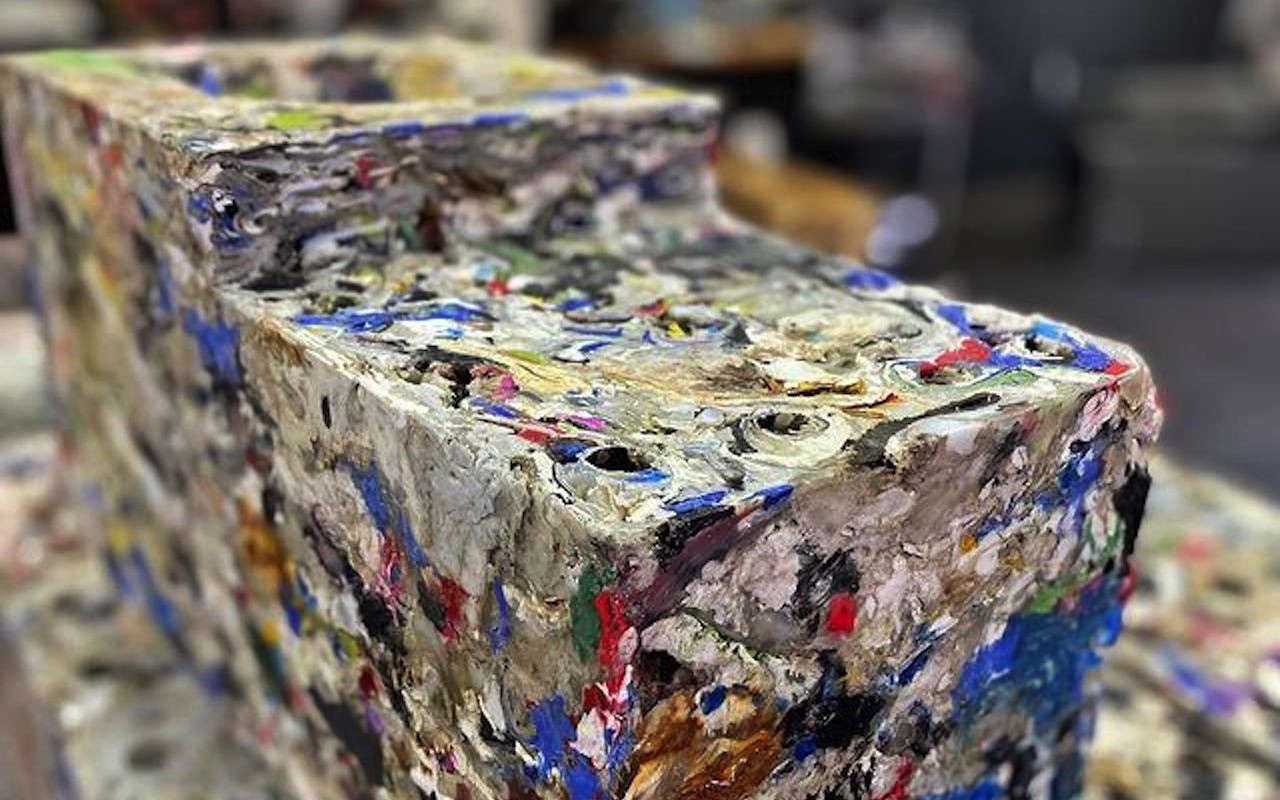 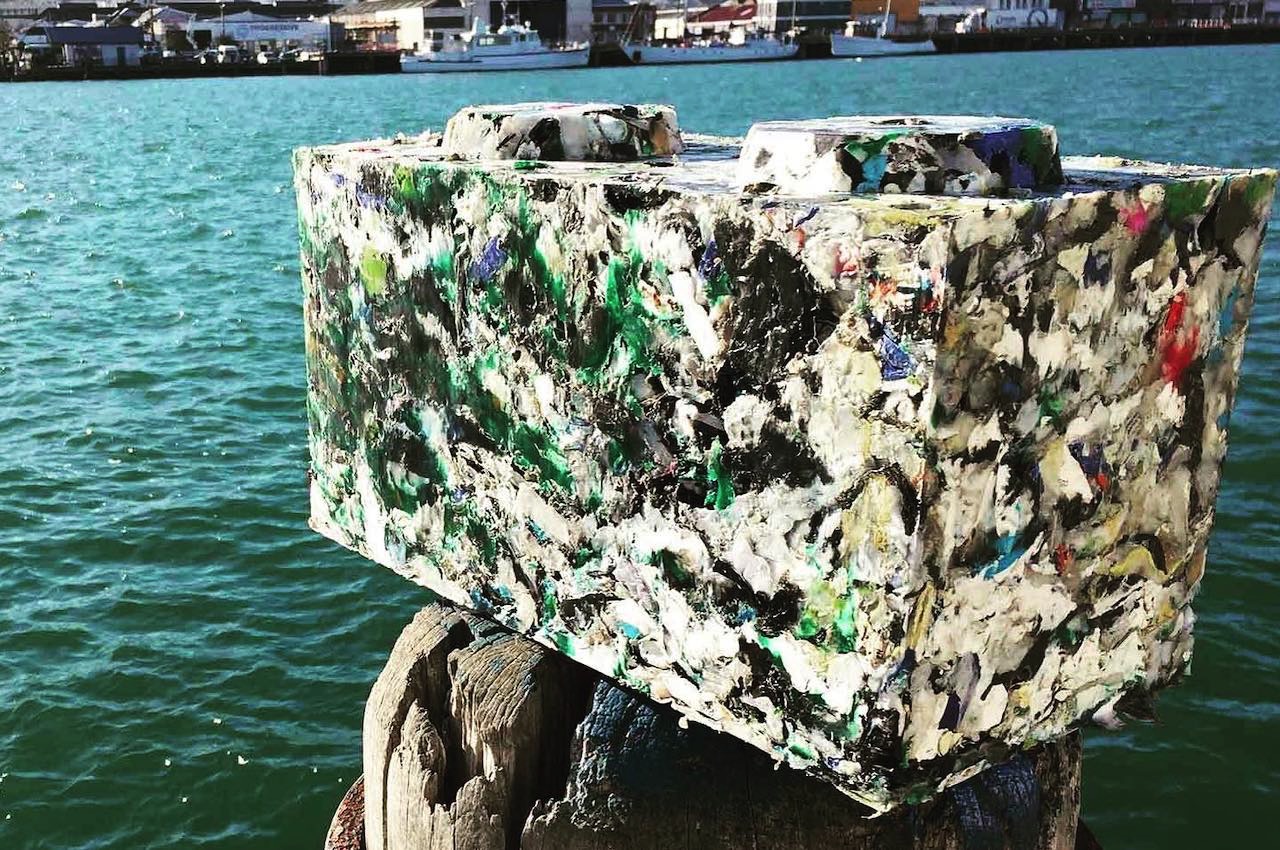 How to GO GREEN With A Shower, Wand, Shoe, Dish and Bamboo

Recently Sony encouraged some ID students from China to think GREEN and come up with eco-friendly products that can be incorporated into everyday life. The…

So apparently there’s three different stages in the modern office work flow. I only thought there was one: Runnin’ Ragged! But lo! There’s three. And…