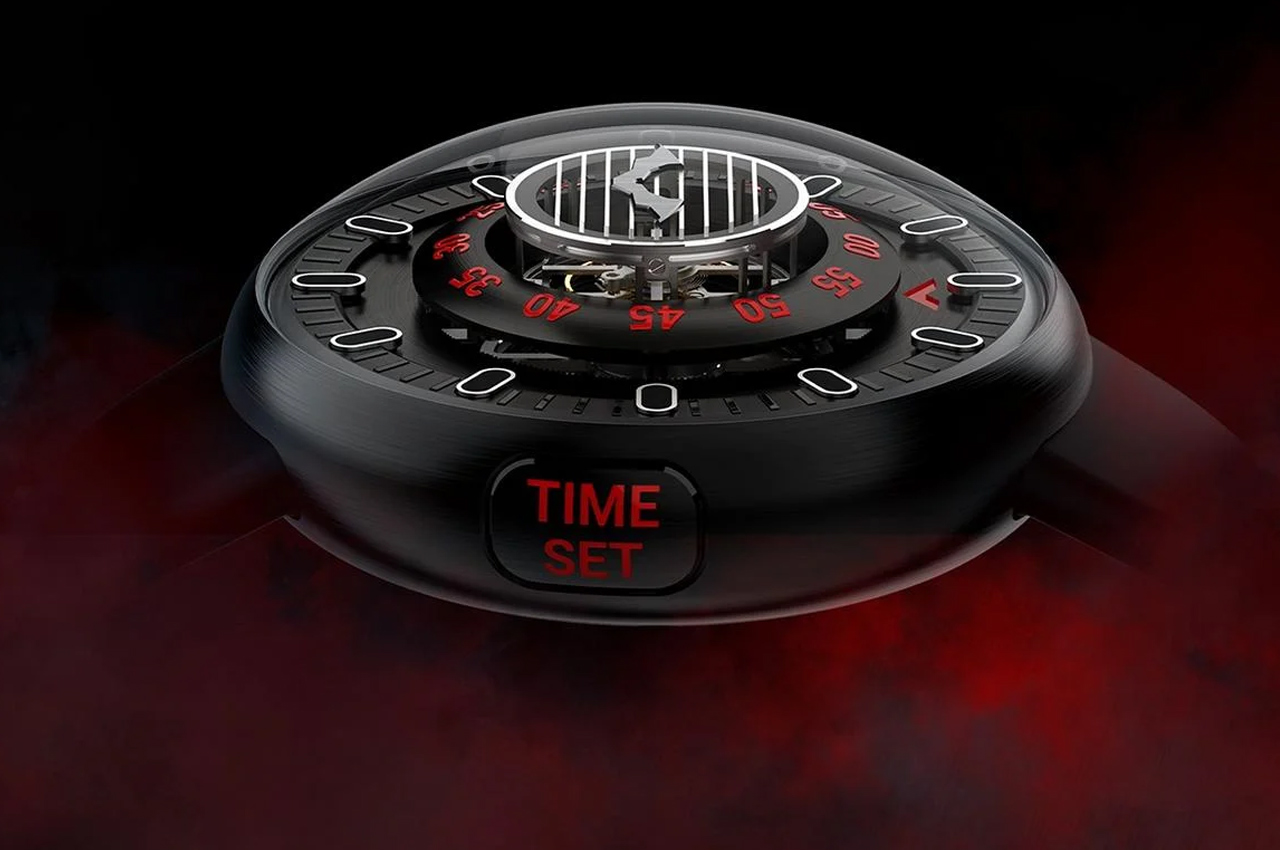 Whether you’d like Death Star on the wrist or want a ticking batmobile on your desk, Kross Studio has a timepiece for your liking. You may have to give up your life’s savings (and maybe a kidney) to own one, but that’s a different story. As far as design and creativity in horology are concerned; this young watchmaker will leave a collector floored. If you don’t find that convincing, spare a thought for the studio’s new Batman Tourbillon watch!

Kross Studio is only a couple of years old but the boutique Swiss watchmaker has already made a mark for itself with its pop-culture-inspired timepieces. Extending its domain presence, Batman Tourbillon has been launched for a breath-taking price tag of $100,000. The flamboyant watch is designed in commemoration of the upcoming Warner Bros.’ The Batman movie, to hit the theatres early next month. 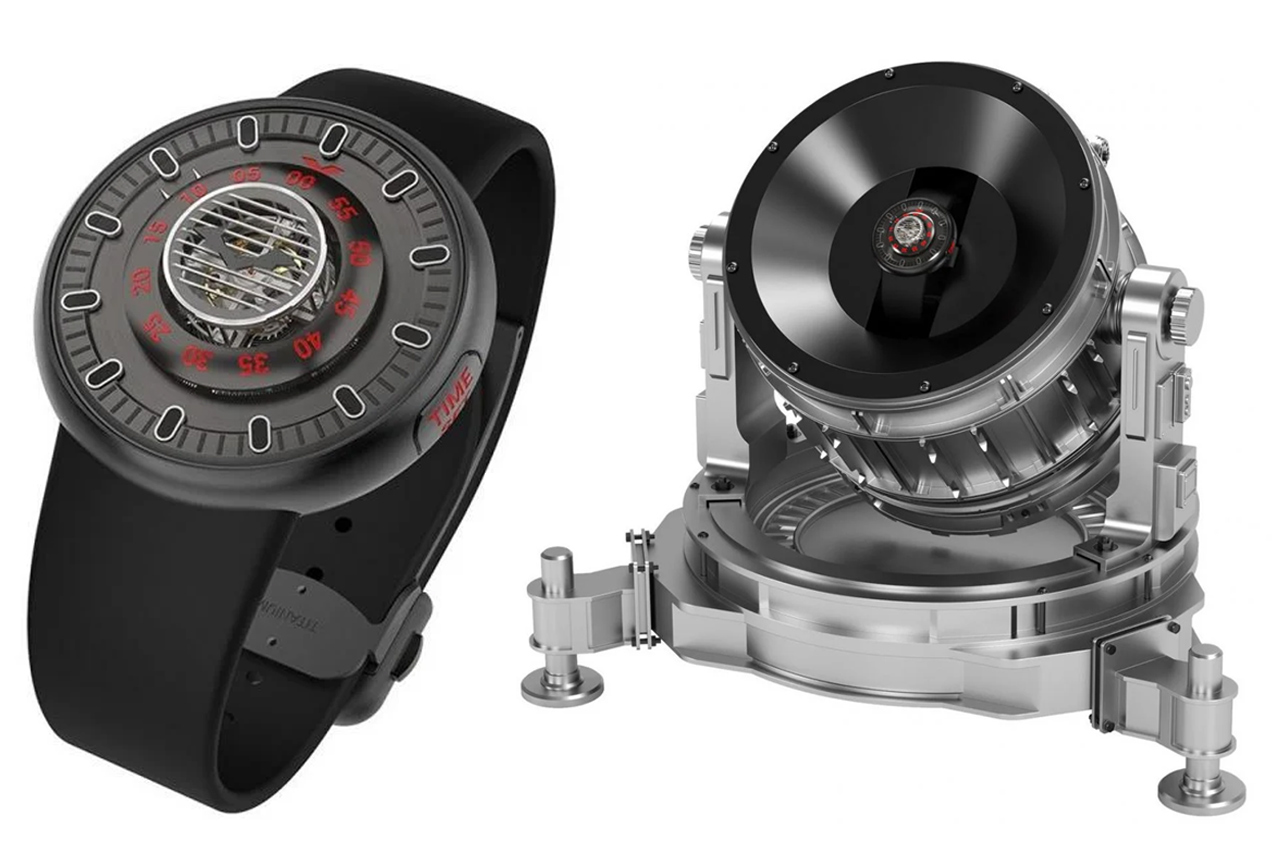 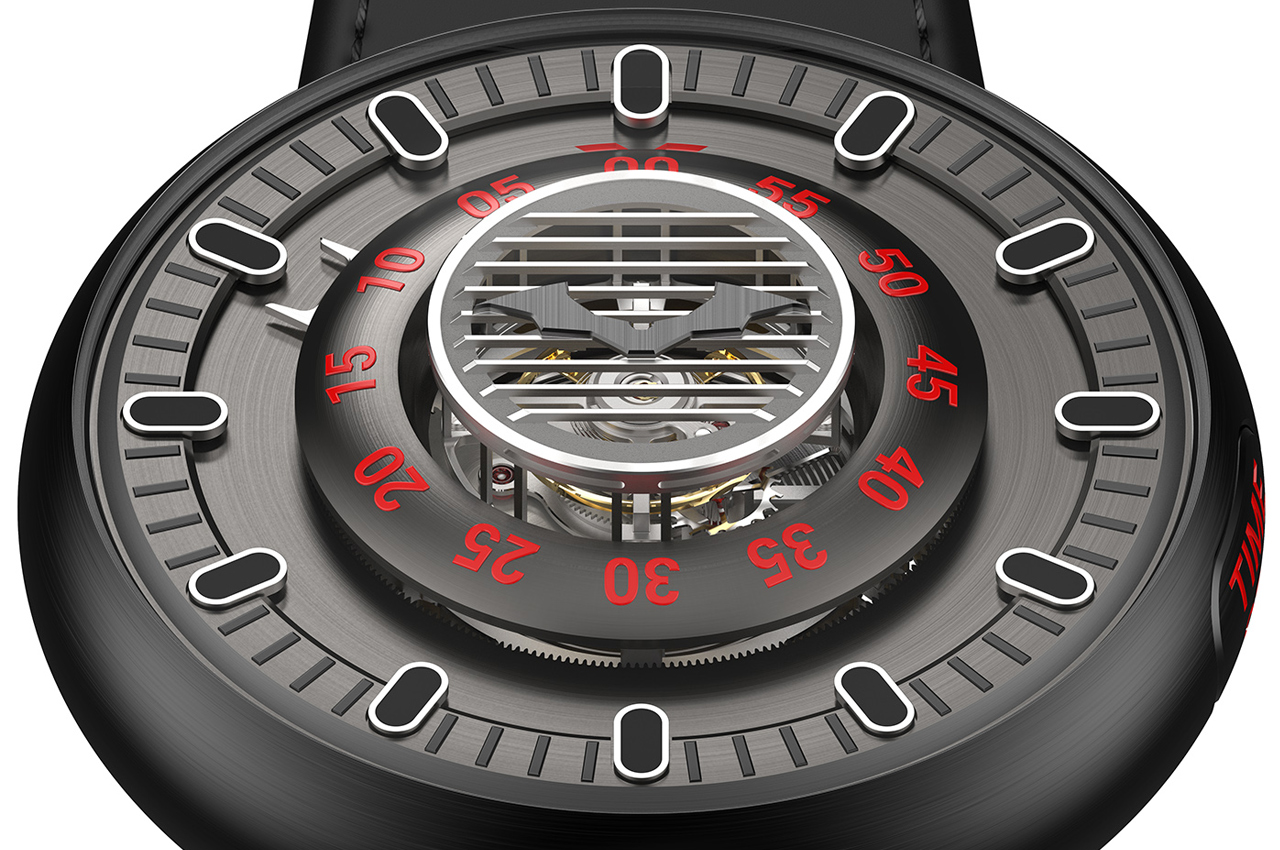 This strictly limited (only 10 examples will be made) Batman Tourbillion features a 45mm black DLC-coated titanium case worthy of every caped crusader fan who has a hundred thousand dollars to spare for the souvenir. The watch continues with the brand’s signature central tourbillion and planetary hand design, which has been a regular in all its pop-culture-inspired watches in the past. The large central tourbillon is the highlight of the Batman watch but even more intriguing here is the Bat-Signal on a caged structure of this complication. 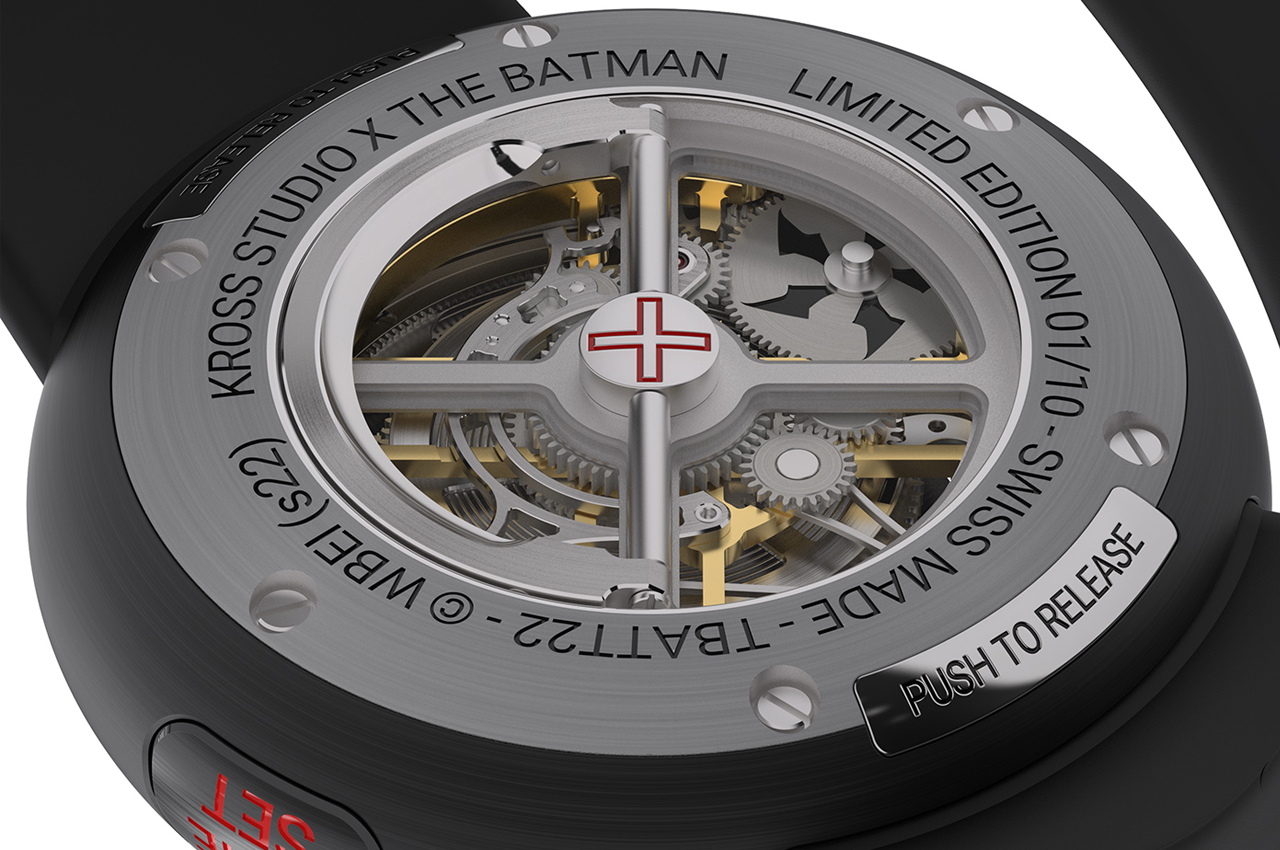 The timepiece may look pretty similar to the brand’s previous creations, but this one begs to differ a little in the presentation of the crown. The Batman watch does away with the traditional crown and replaces it with a pusher at 3 o’clock that sits flush with the case. The dial is graced with a darker theme, as expected. It features applied oval indices and raised outer chapter ring which adds to the watch’s distinctiveness. The dark gray dial is accentuated with red Arabic numerals and a triangular V-shaped indicator to depict the time. 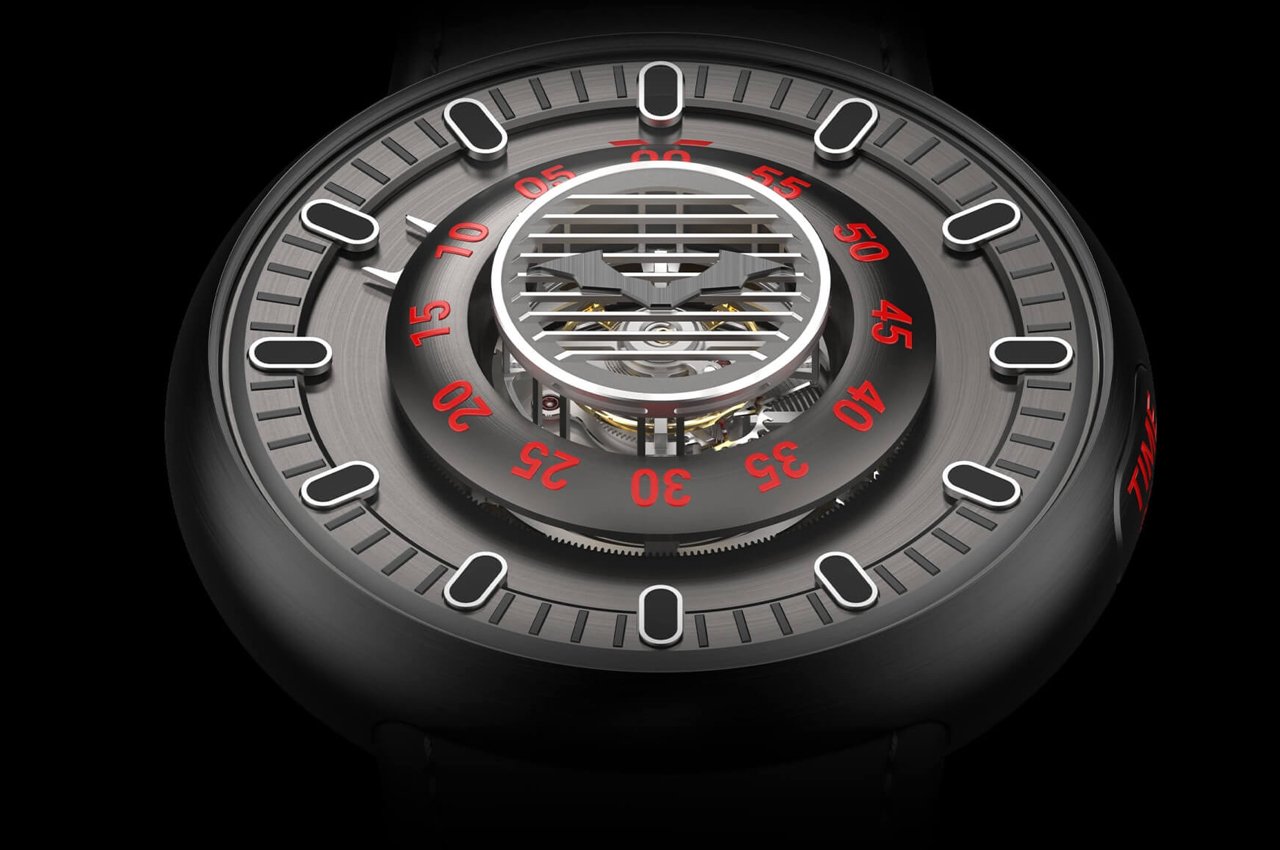 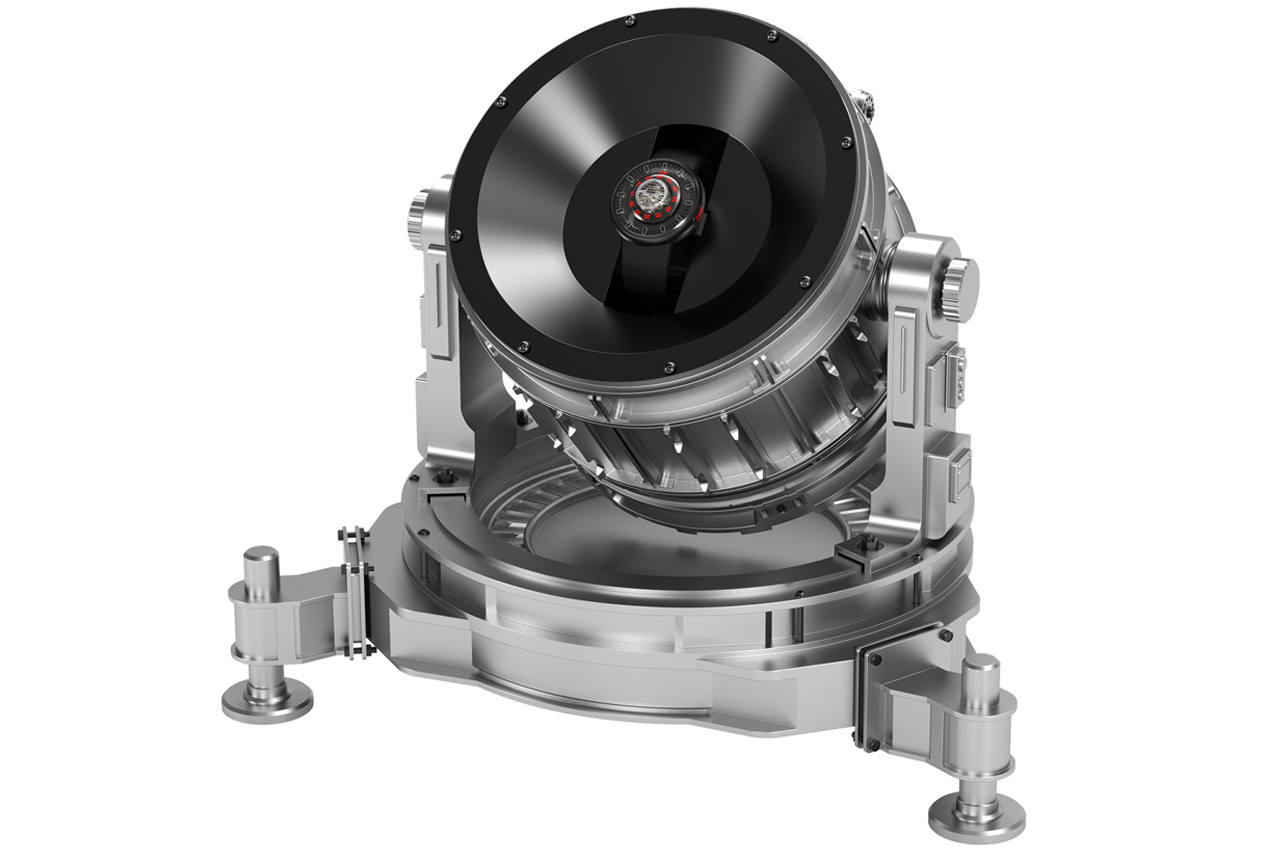 Batman Tourbillion watch measures 20mm thick with the domed sapphire curving down to the display caseback. Inside resides the in-house KS 7001 hand-wound tourbillon movement that provides a power reserve of 120 hours. The watch is not really apt for the outdoorsy, so if you happen to wear it around the poolside beware, it’s only rated at 30 meters of water resistance. Other than the water resistance, the tourbillon is drop-dead gorgeous, but if you’re impressed only with immaculate packaging, Kross Studio has you covered in this department as well. The Batman Tourbillon watch is provided in a functional Bat-Signal spotlight box equipped with a 15-watt lamp. Deep-pocketed Batman superfans should be sold by now! 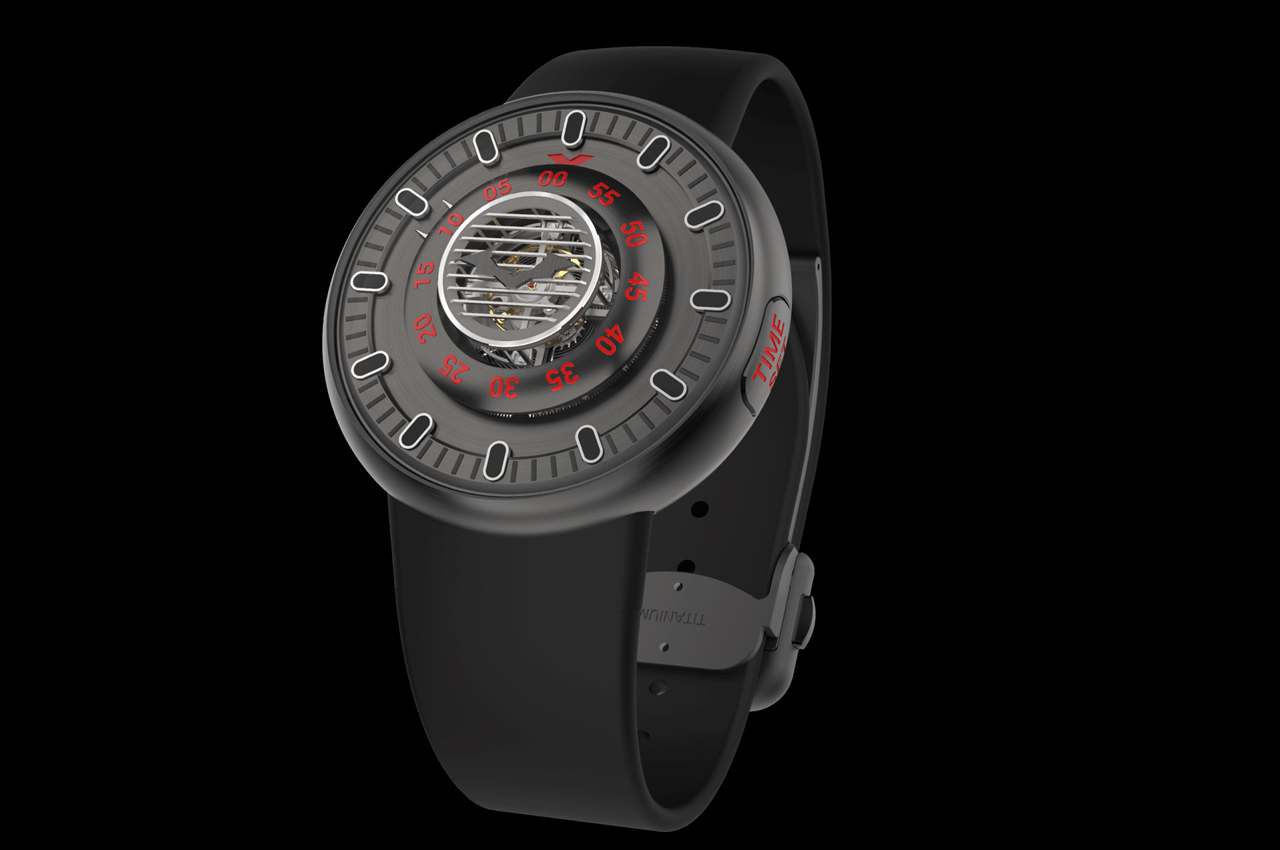 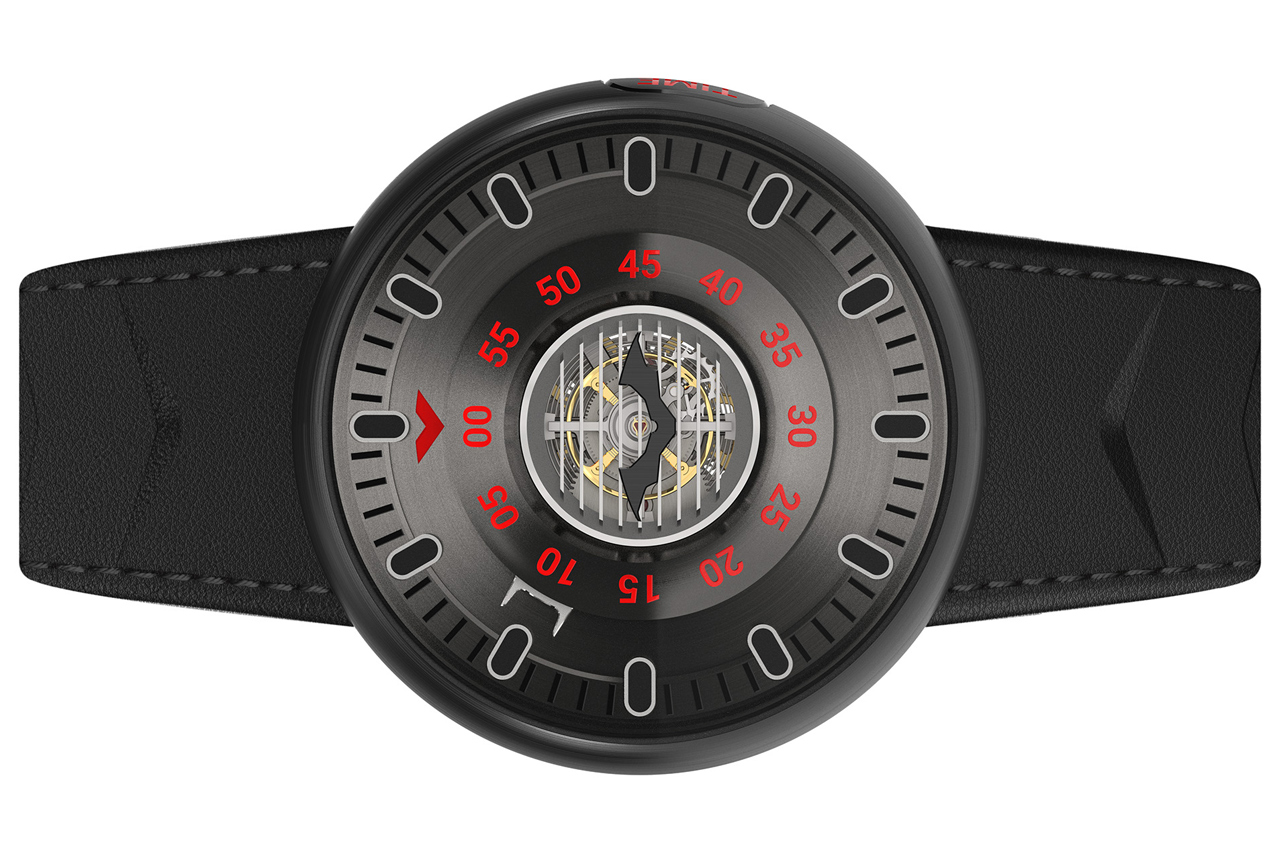 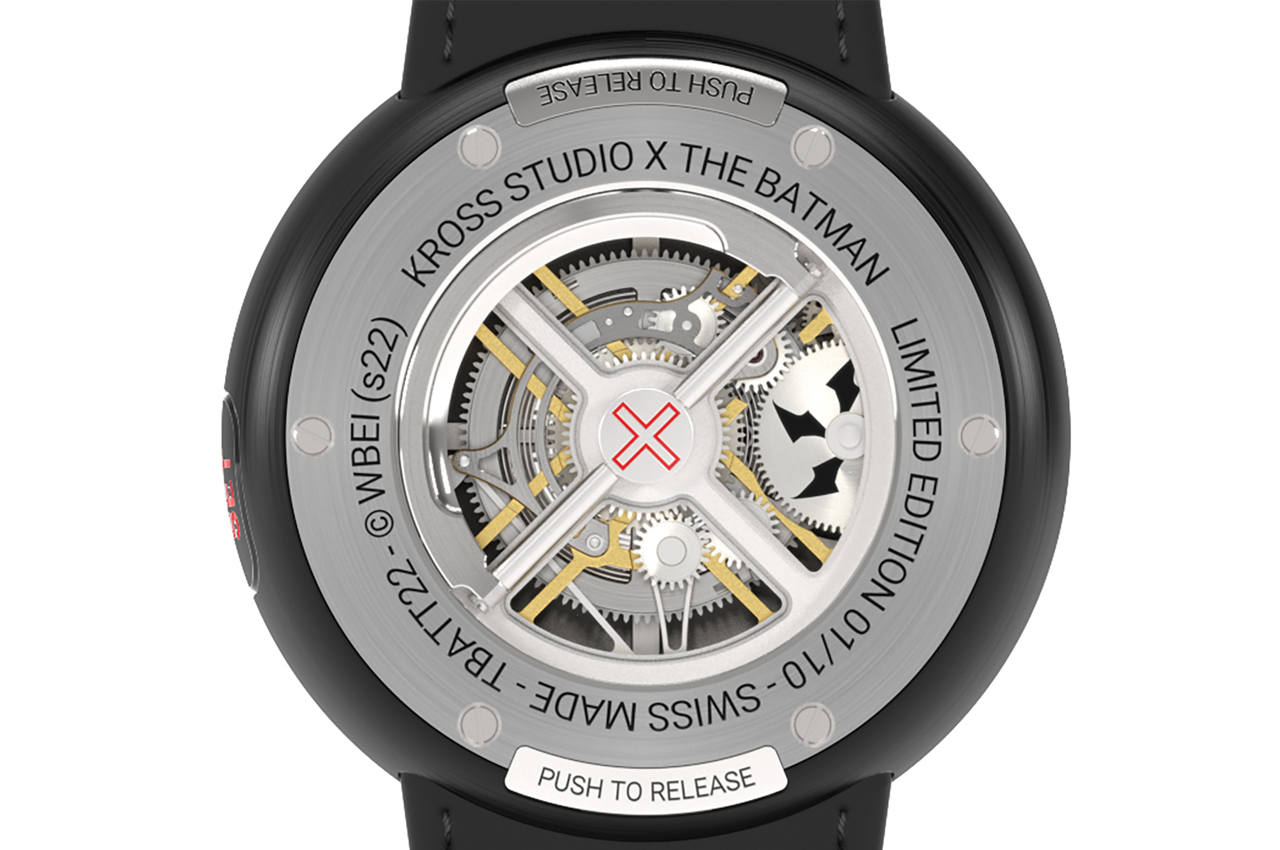 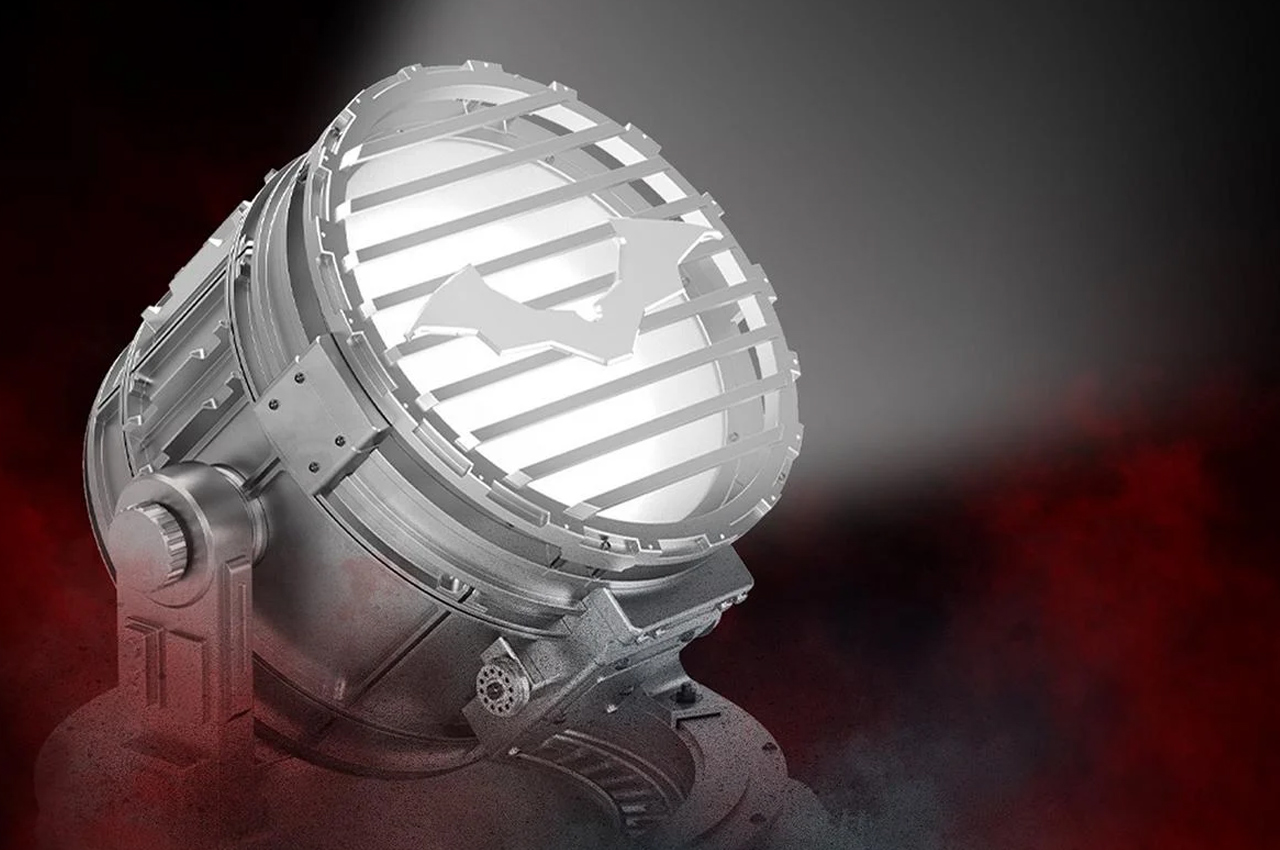 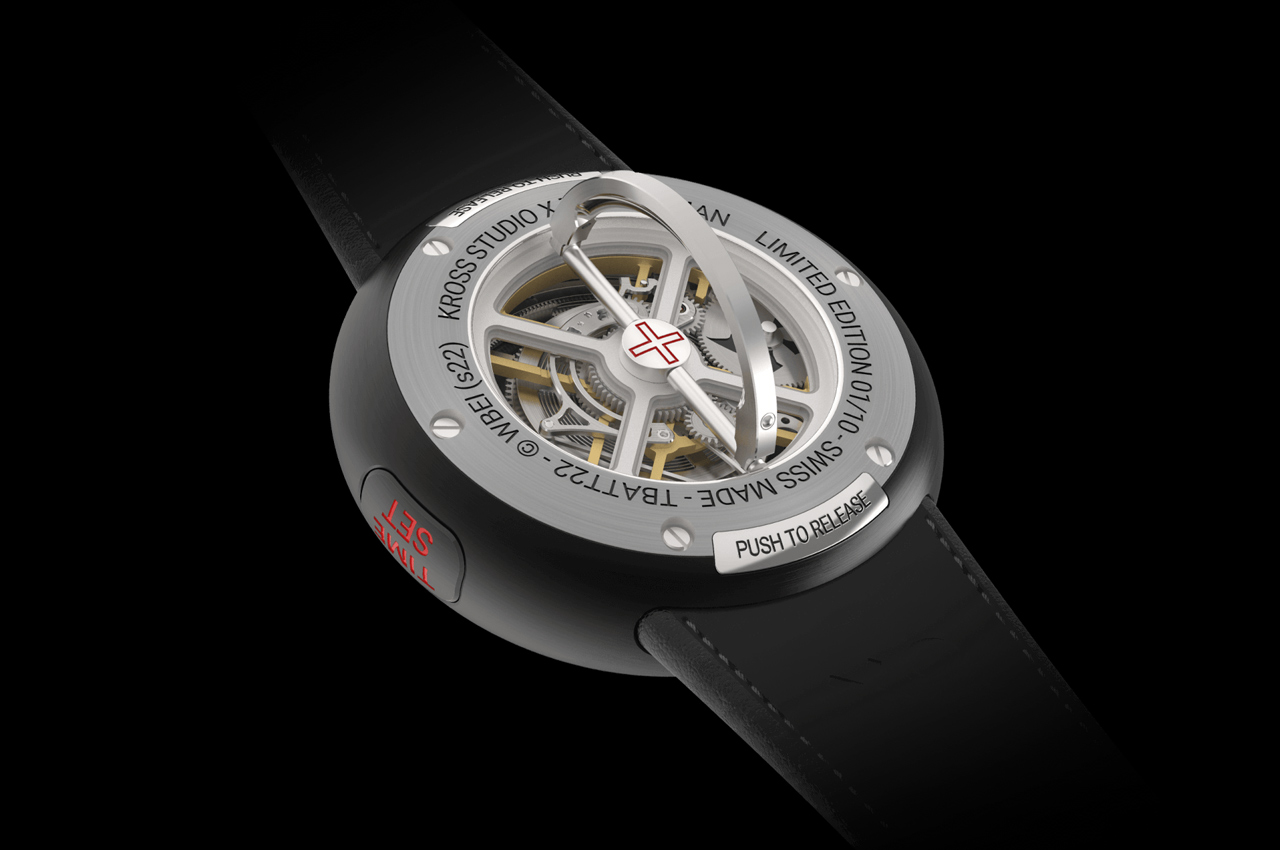 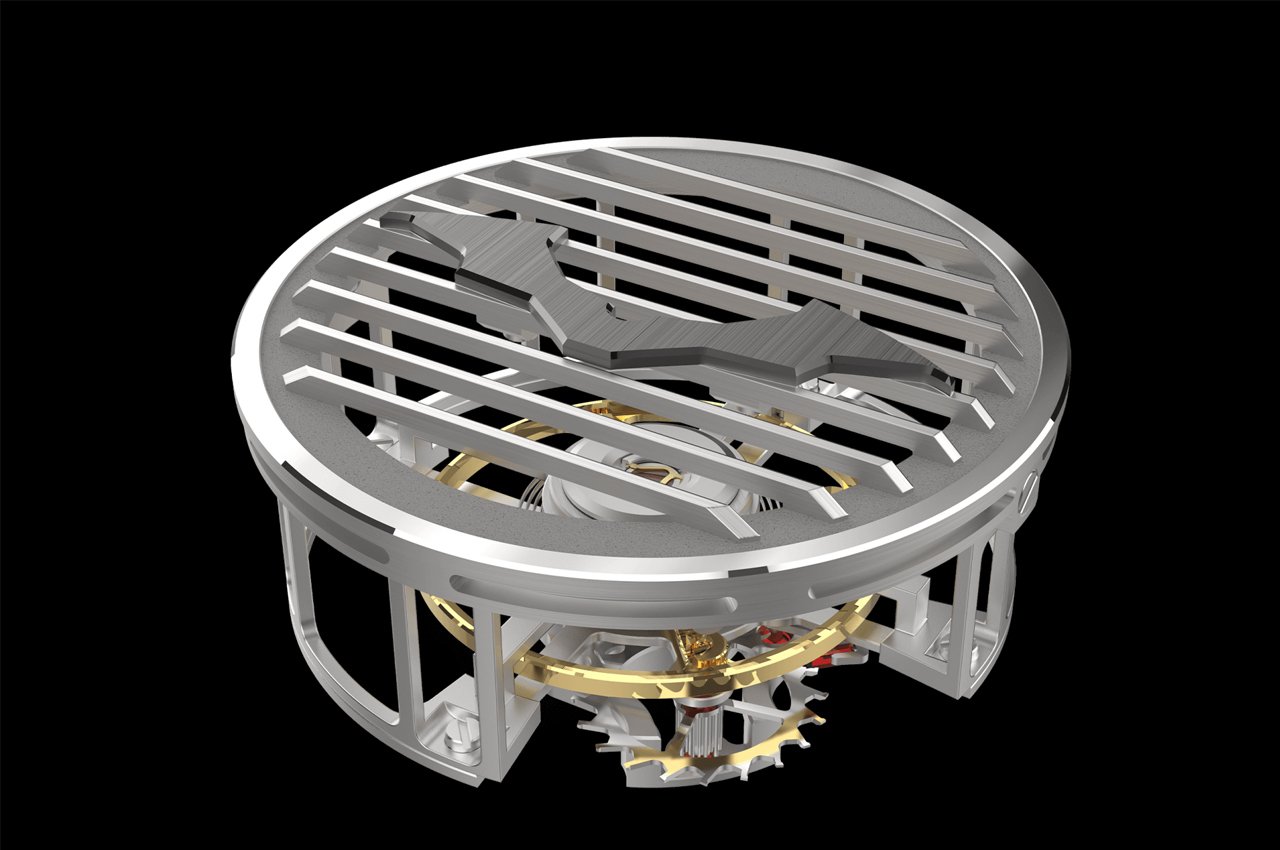 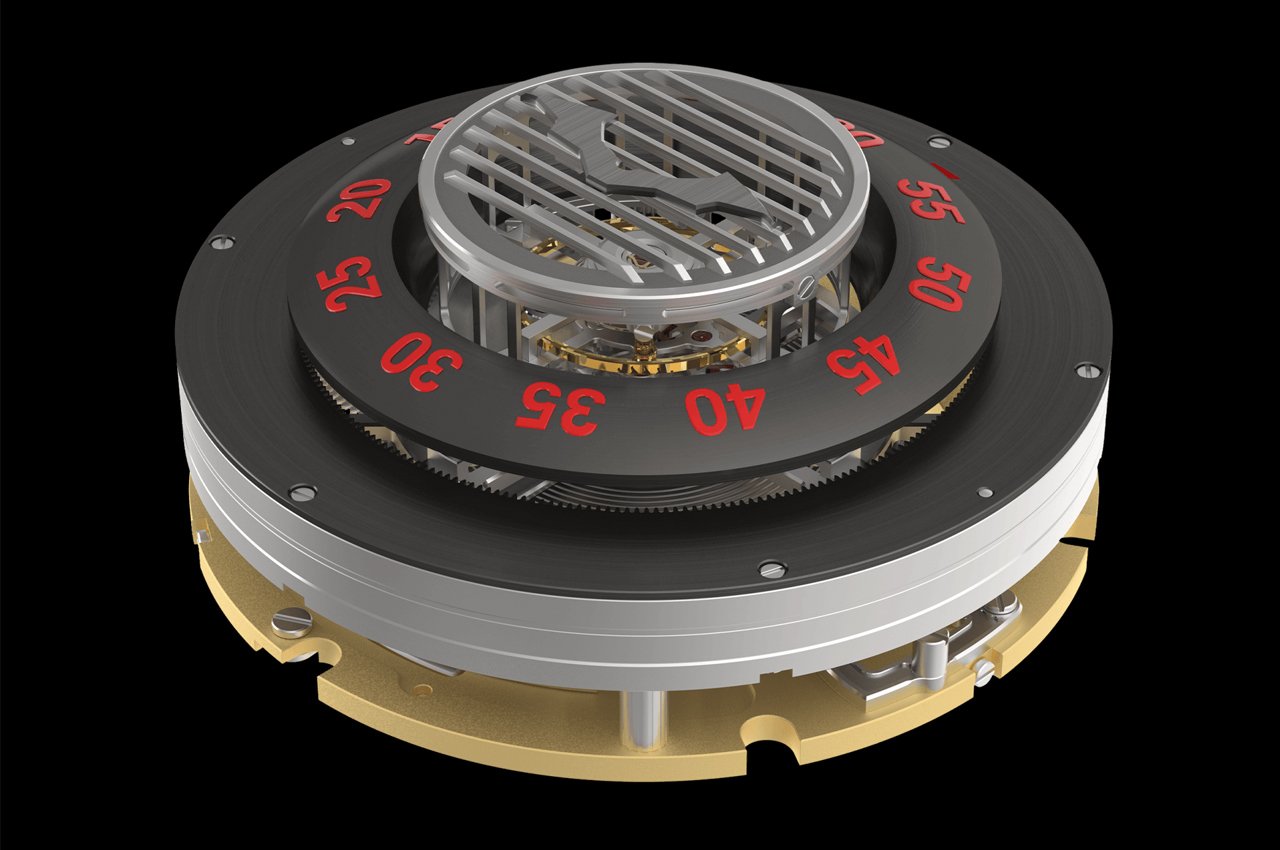 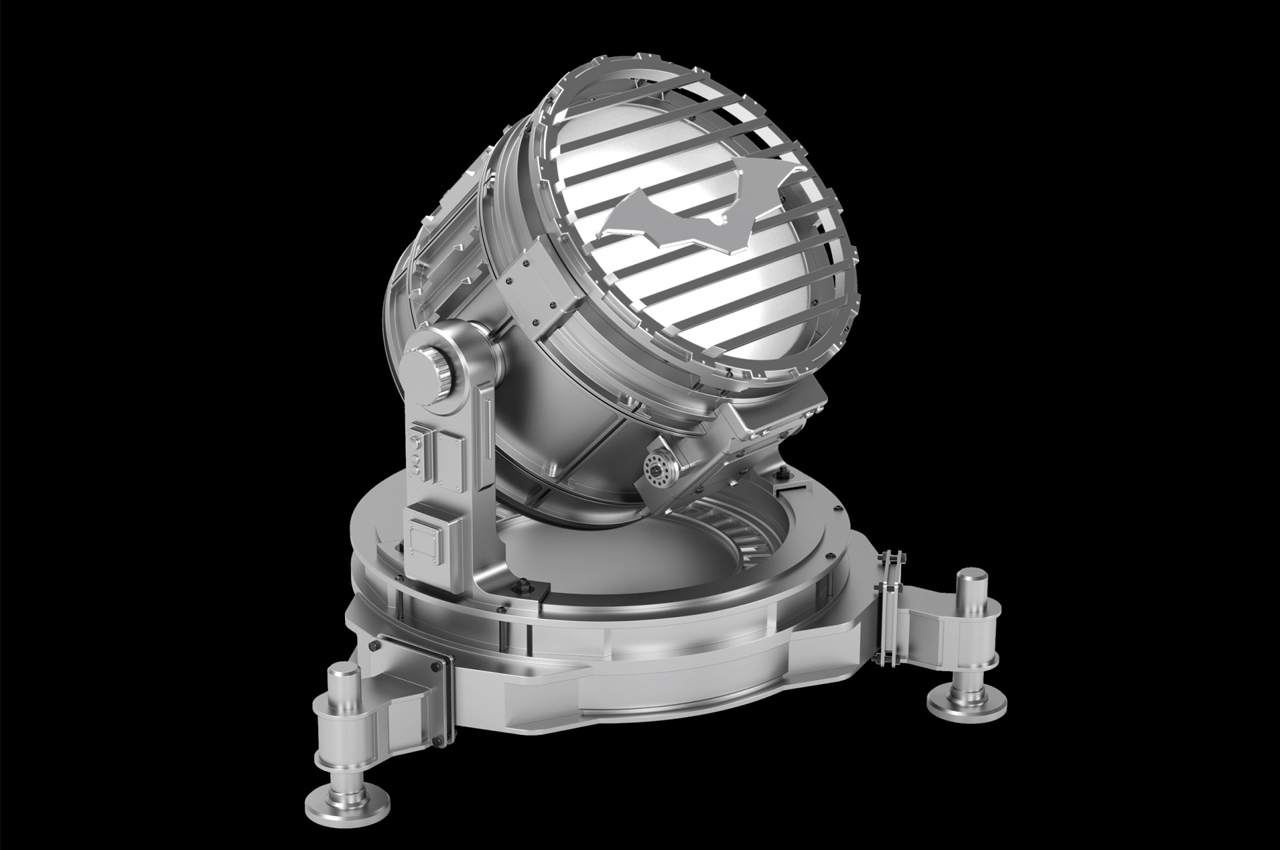 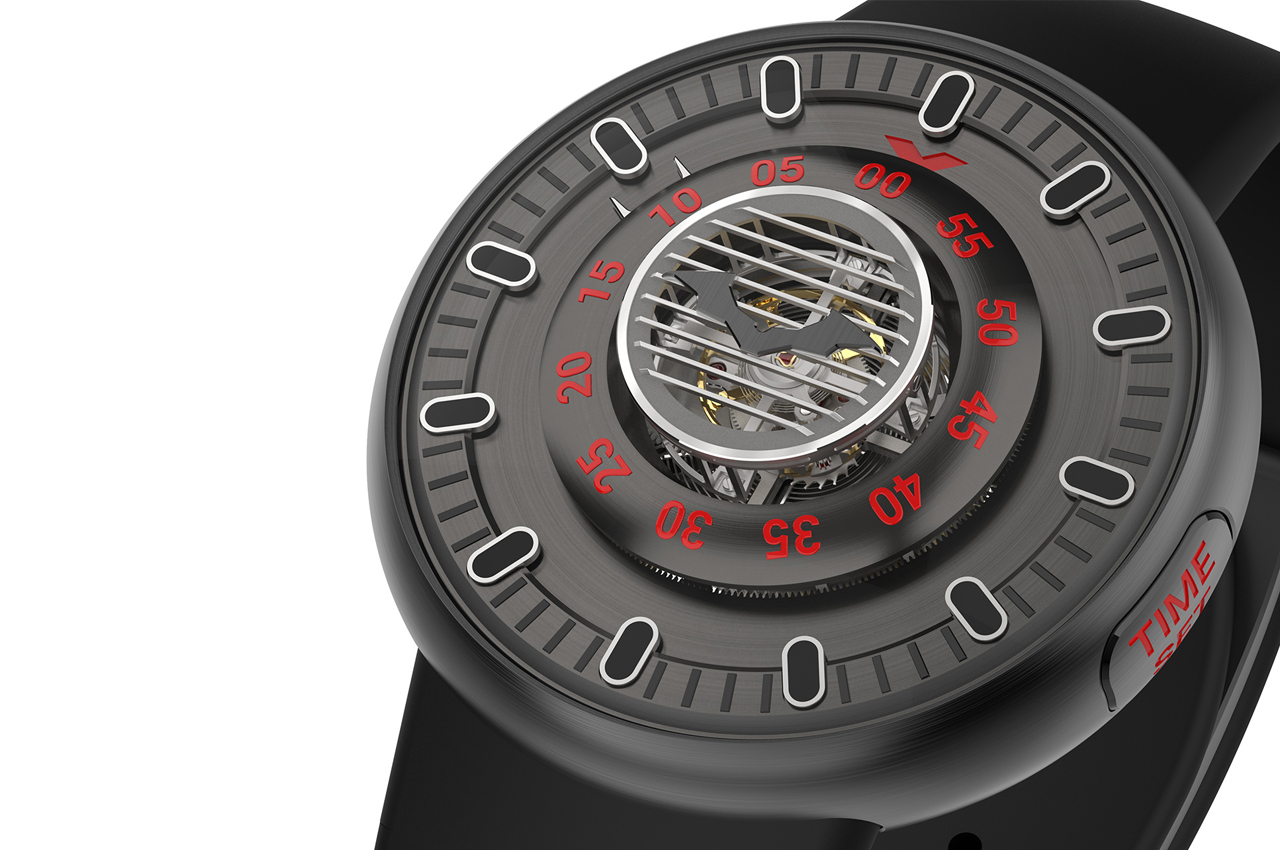 This wearable brain computer is designed to help you focus, increasing your productive workdays!

Electrodes have been used to measure brain activity for the past century. Electroencephalography, or EEG, is one of the most widely used, mostly non-invasive techniques…

The first length-adjustable pen in the world, Takumi is compatible with over 50 ink refills, making it one of the most customizable to fit your…

Not Your Mama’s Recipe Book

My mom gave me a handful of those ancient recipe books that have been handed down in my family for decades. It was a nice…