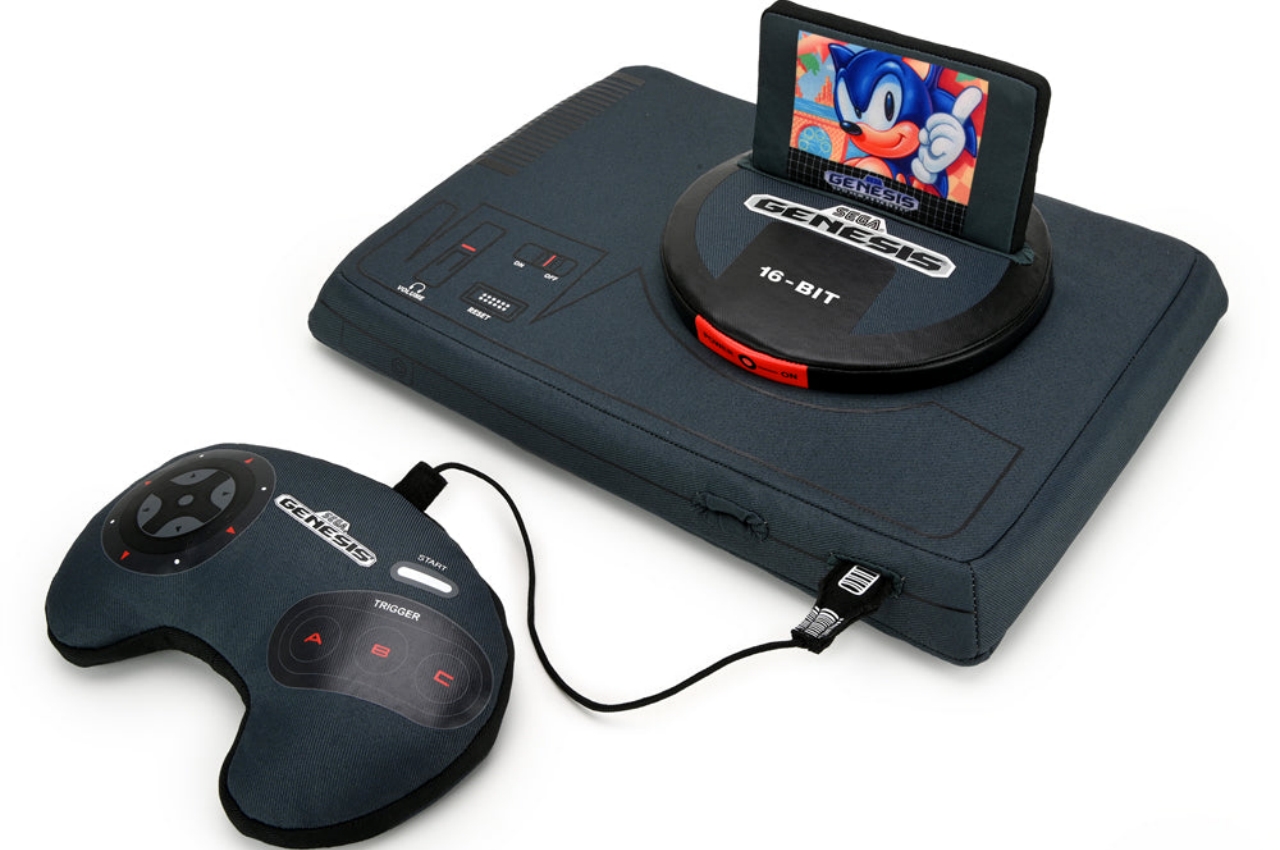 Gamer tantrums are well-known, especially when they get destructive, but this plush toy recreation of a popular console offers a safer outlet when lashing out.

Microsoft, Sony, and Nintendo might be the last remaining contenders in the console wars, but there was a time when they weren’t the only ones in that arena. Before Sega was reduced to being a game publisher, it was also making consoles that eventually became icons in gaming history. The SEGA Genesis is one of those historical gaming machines, and one shop is creating a lovable and huggable version that recreates more than just the console’s form. 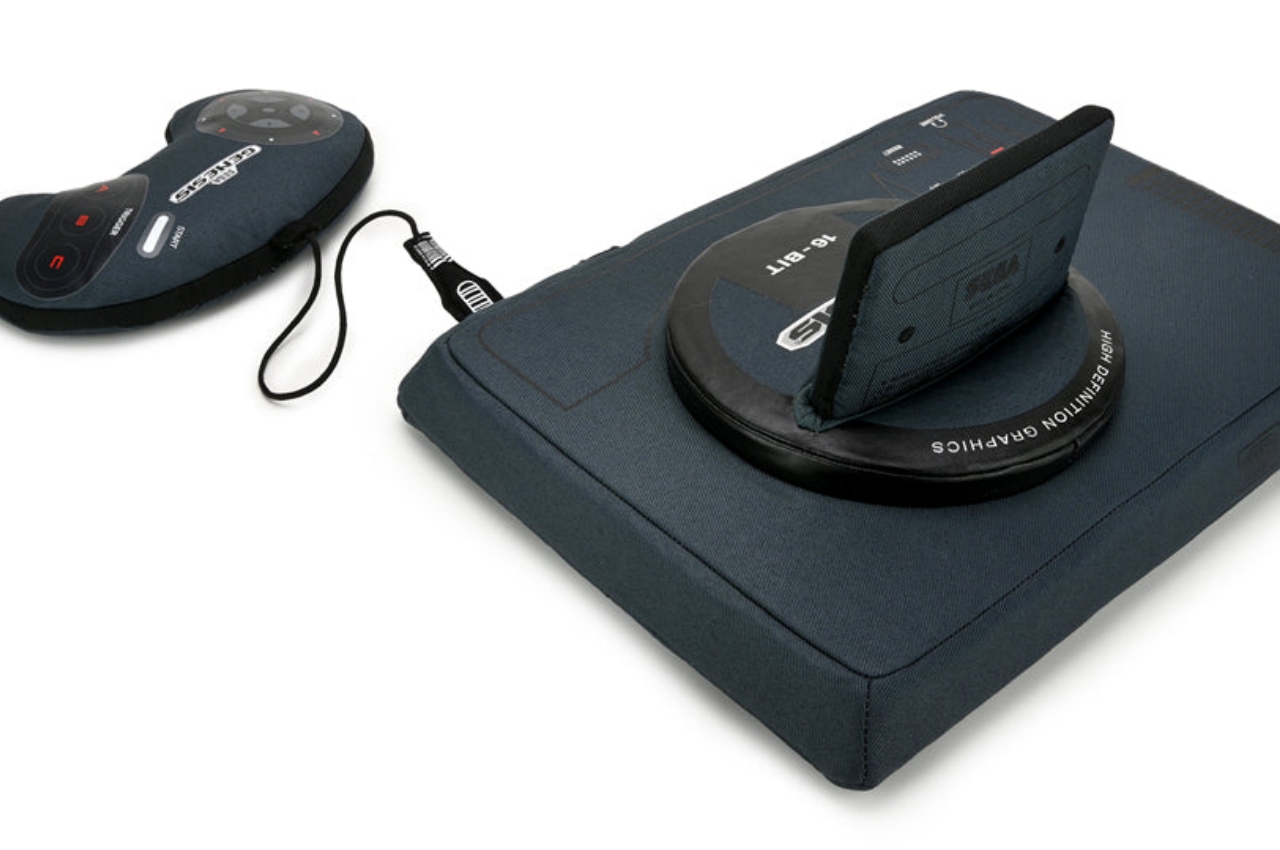 You probably wouldn’t be hugging this console-shaped plush toy in bed or on the couch. Or probably you would if you were feeling a bit melancholic and pining for the good old days of gaming. Or you might want this soft and cushy SEGA Genesis beside you when you’re mashing buttons on your Xbox, PlayStation, or Switch. That way, when you get the urge to throw the controller in frustration, you can simply grab this plush and throw that instead. It’s therapeutic and safe to boot! 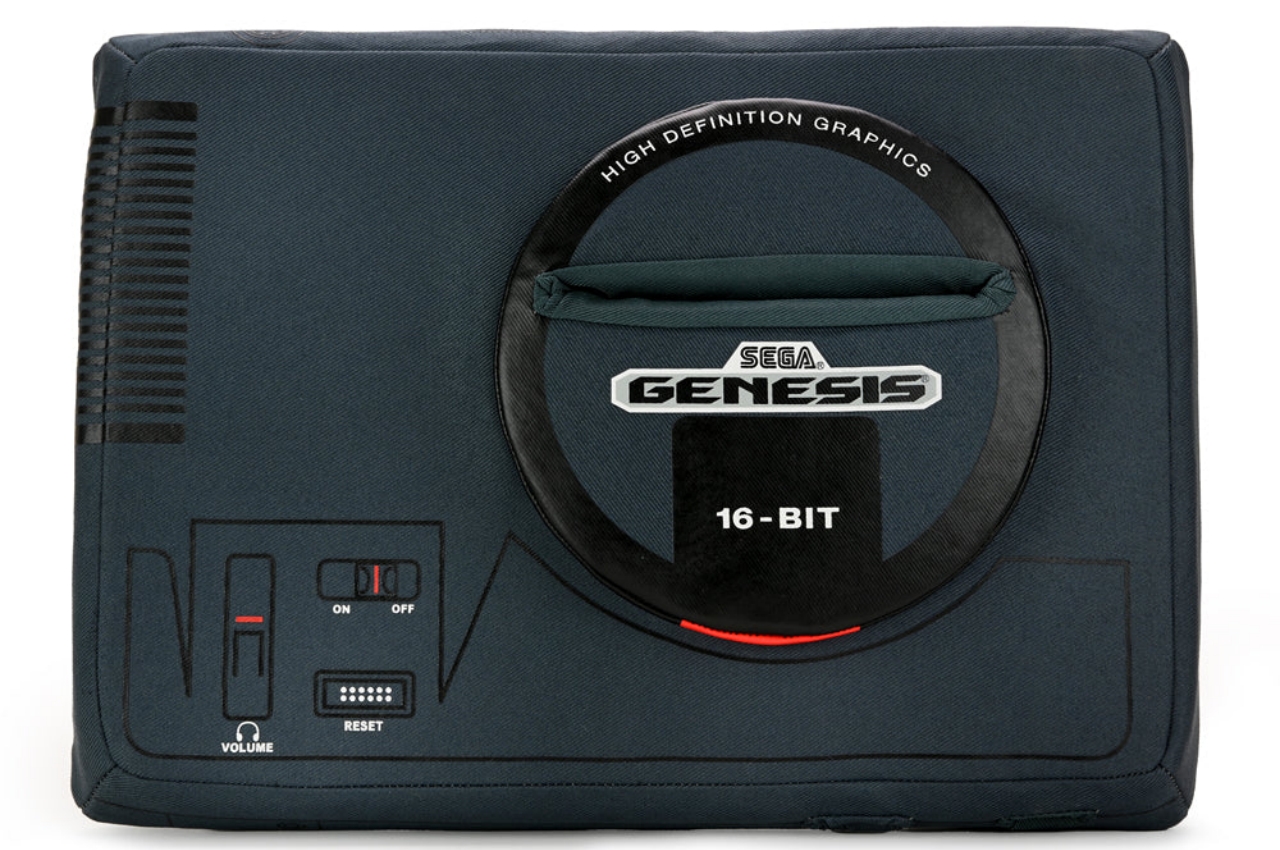 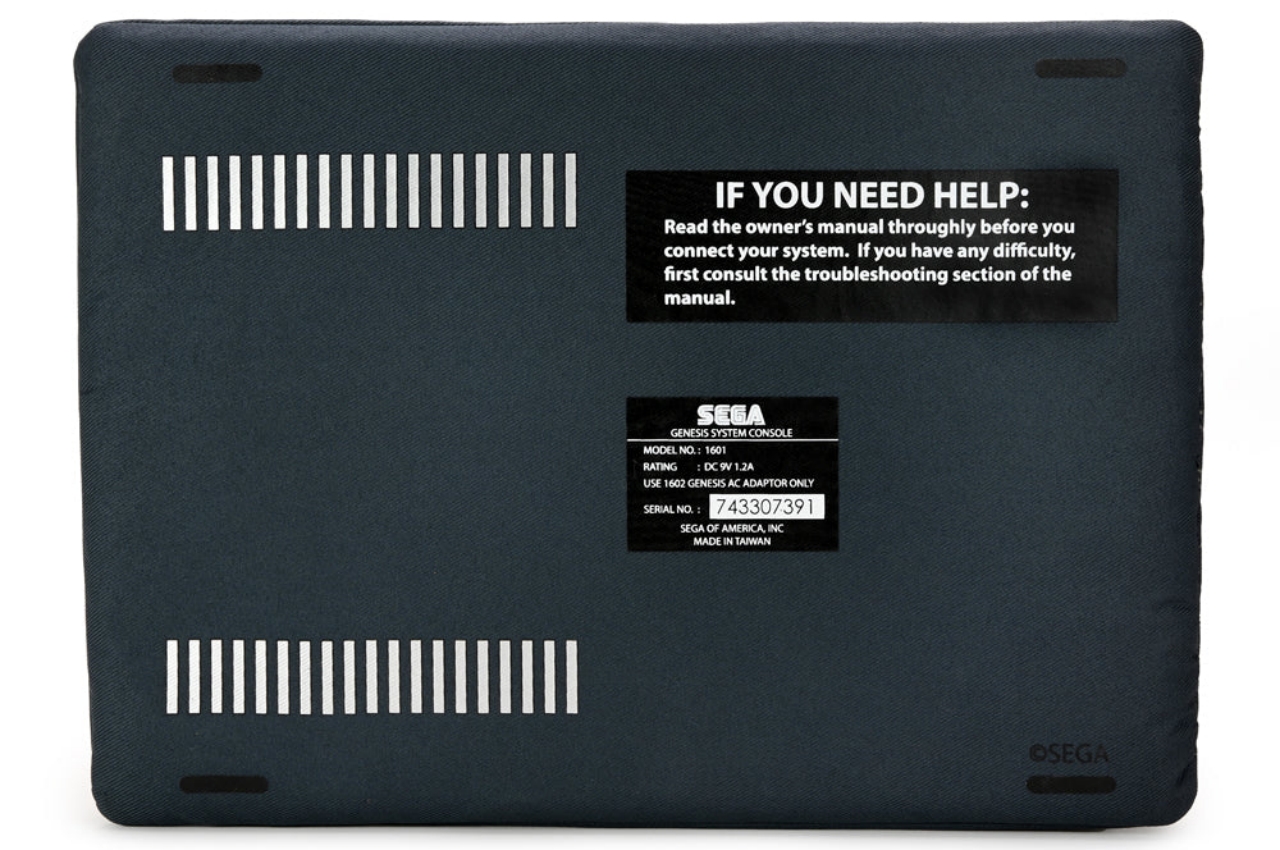 This SEGA Genesis Interactive Plush tries to recreate the iconic console faithfully in both shape and size, though it’s admittedly a bit larger than the actual machine. That does mean it’s not exactly fit for comfy hugging, but it won’t take up too much space on your couch or bed either. The plushie also tries to be as faithful to the small design details, from the buttons and indicators to the warning labels at the bottom. 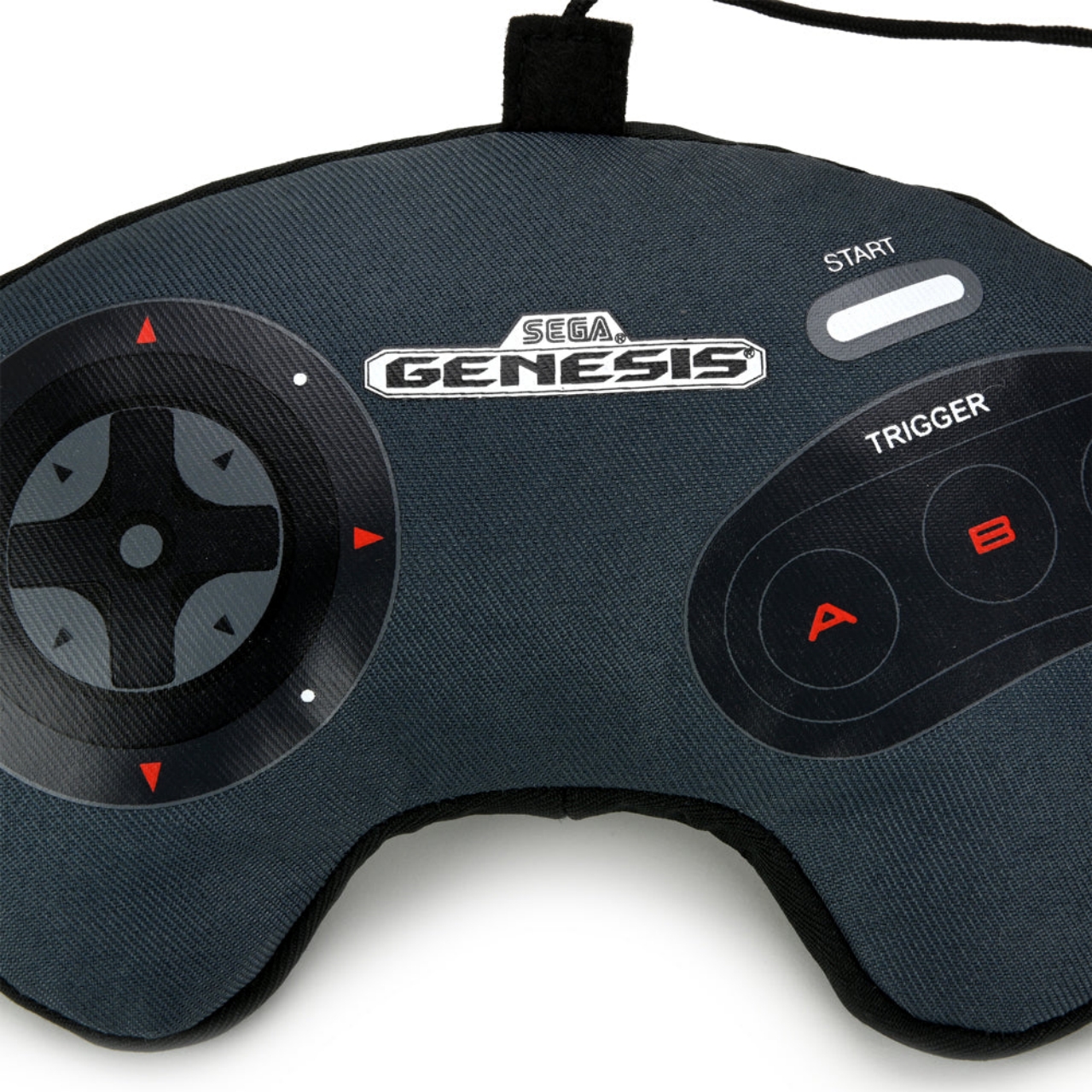 The “interactive” part comes from the pieces that you can remove or “plug” into the console. Rather than just a single plushie, this SEGA Genesis comfort toy is actually made up of three parts. There’s a game cartridge that has Sonic the Hedgehog’s face emblazoned on it. There’s also a controller that can connect and disconnect at will. That could come in handy when you want to throw the controller without the console flying along with it. 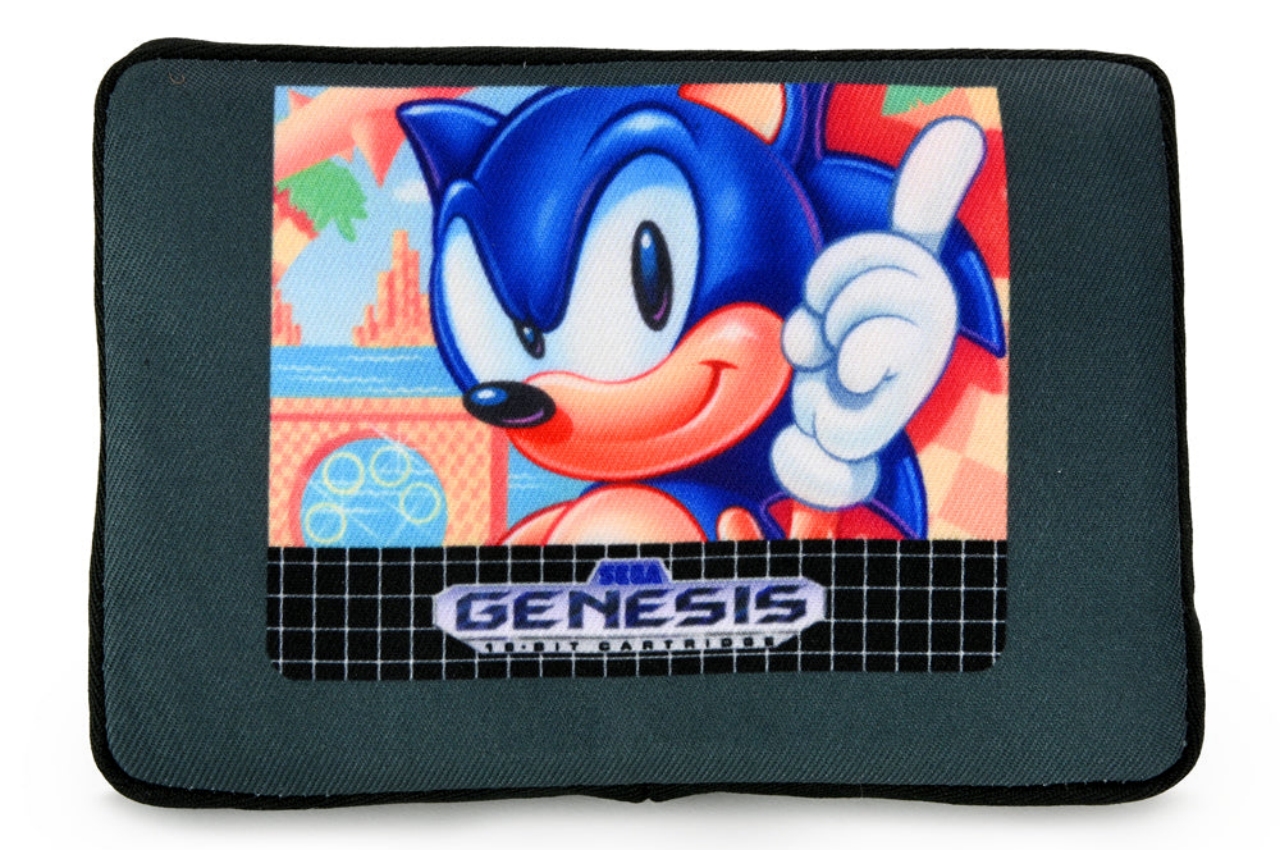 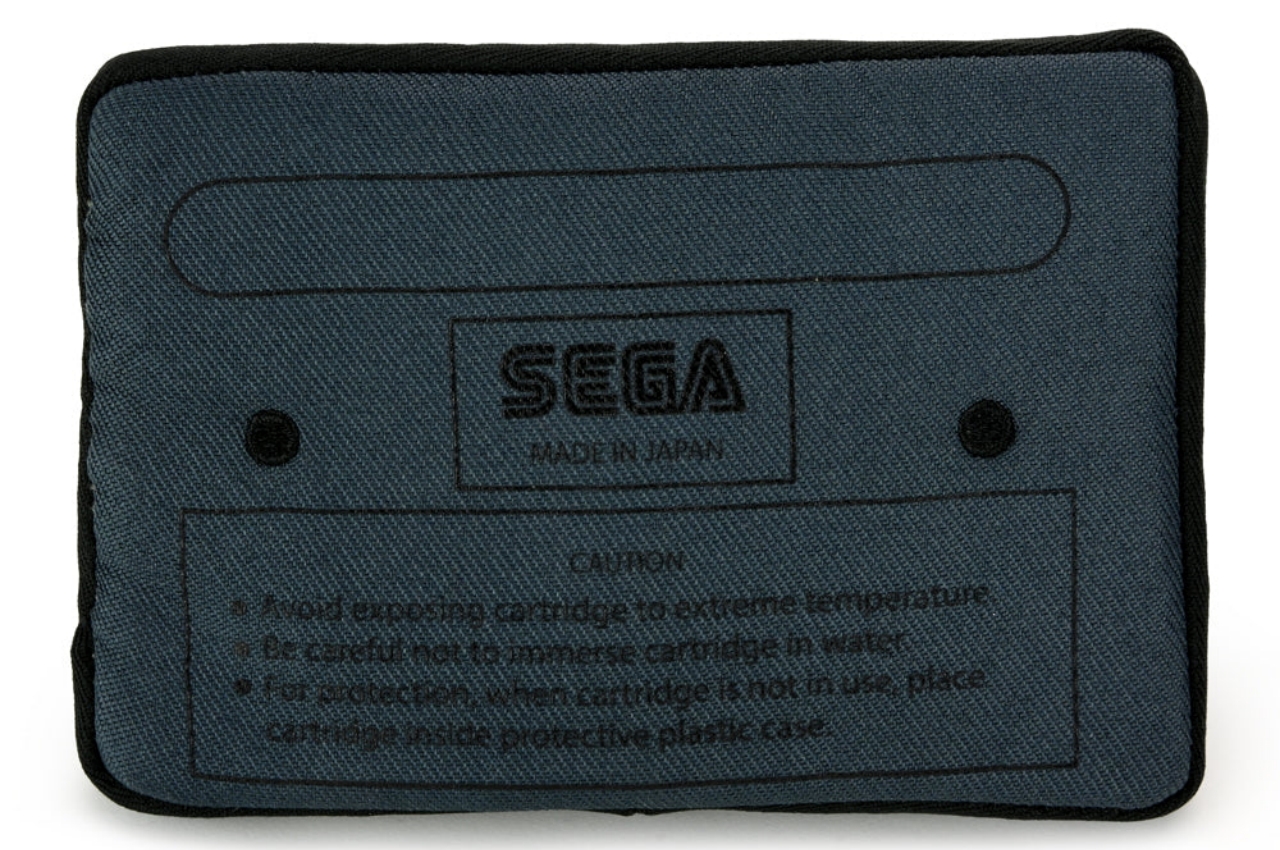 This 12-inch SEGA Genesis Interactive Plush is a cute and fun nod to an age long gone. Of course, even those who never even held a SEGA Genesis might still appreciate having something of a reminder of that past, especially one that you only have to wash to keep it clean and usable. 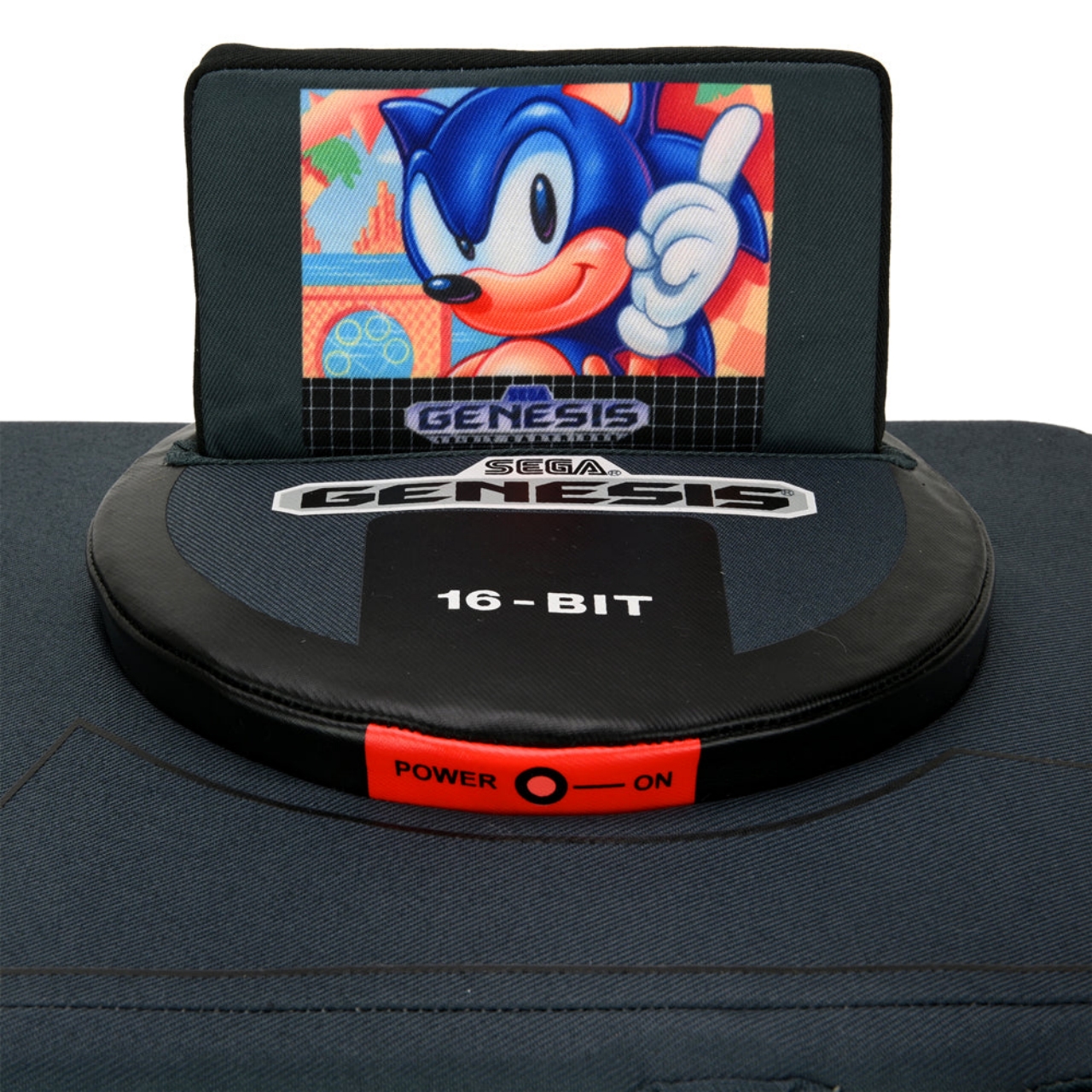 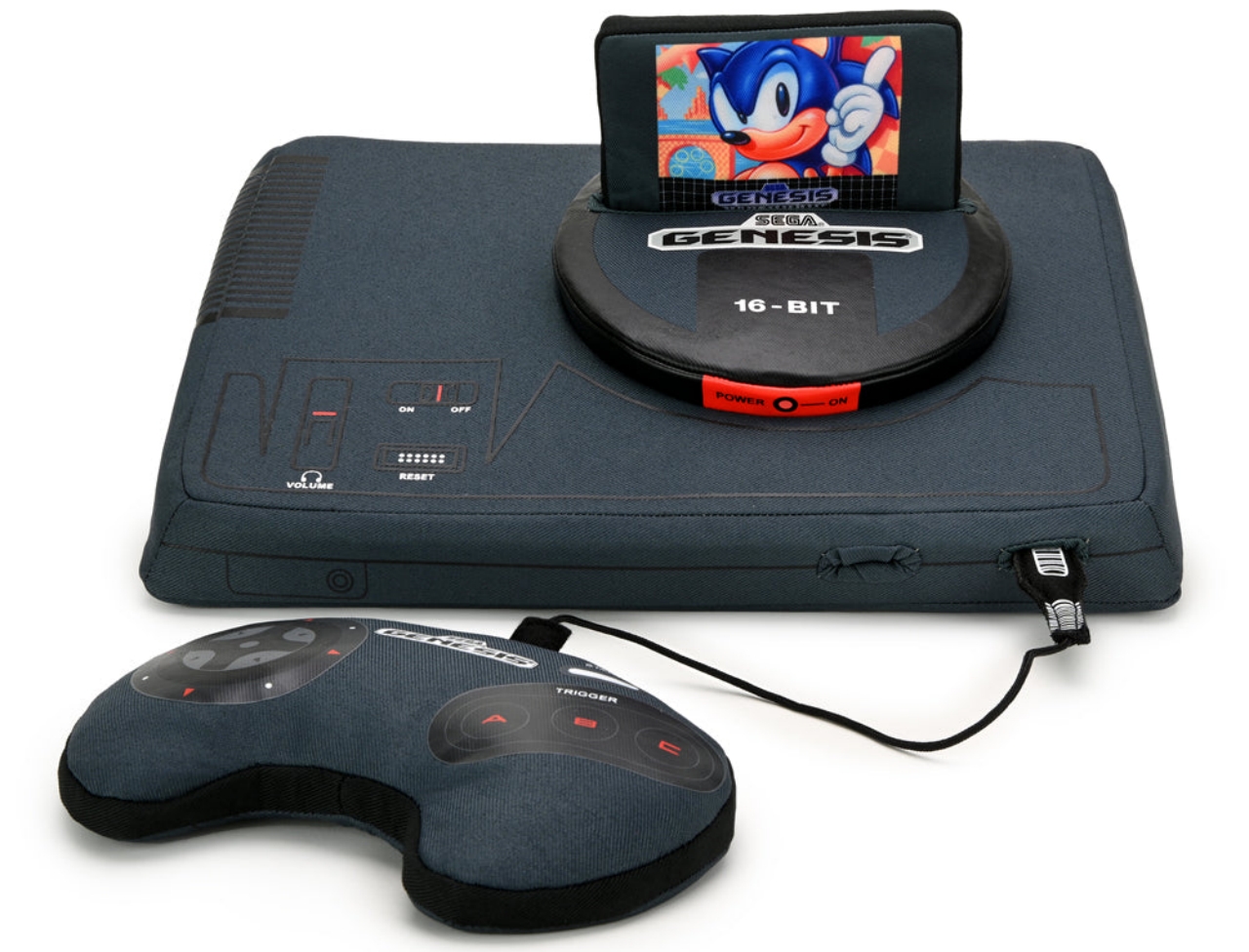 This minivan-inspired cabin features a round roof and an open-air interior to allow increased interaction with the environment!

Imminent Studio and Grafito Design Studio have teamed up to create Dwelling Pod or D-Pod for short, a mono-volume residence inspired by the shape and…

This modern lounge chair is a rattan-based derivation of the iconic Eames chair!

Inspired by the chairs of their childhood, Cuong Nguyen designed RU, a rattan cushioned lounge chair that weaves together nostalgic and modern elements to bring…

I sit right under the air conditioner so believe me when I say I look dumbfounded when coworkers come over and turn the thing up….