The rise of smartphones has made almost anyone an aspiring filmmaker, trying to capture precious moments in an almost dramatic fashion. Some of these budding creatives graduate from phones to more sophisticated cameras, but the amount of extra equipment they need can be a bit overwhelming. What if you could replace a gimbal, a drone, and a dolly track with just a single piece of equipment. That’s the proposition that the Snoppa Rover is making, allowing cinematographers to roll the camera, even on the roughest of roads. 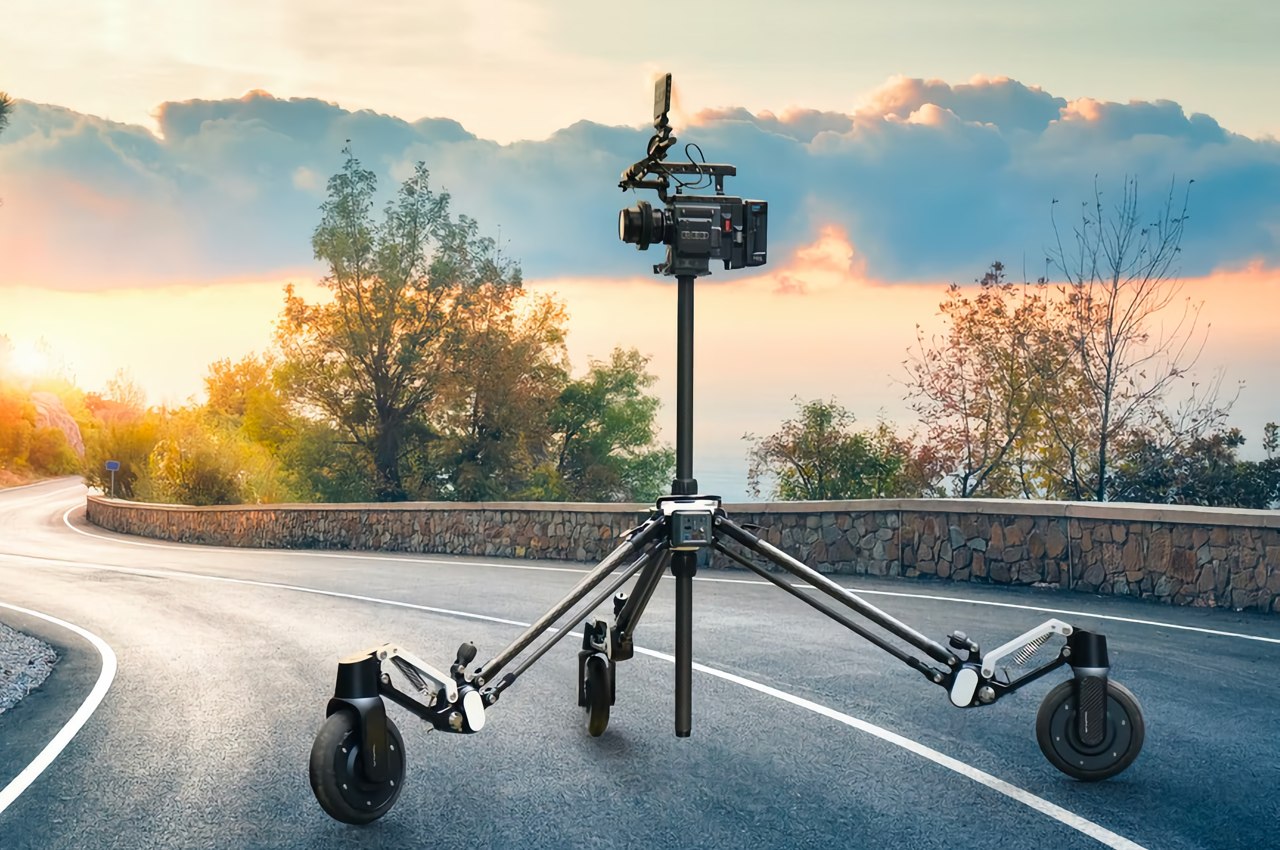 The Rover is a cinema dolly that boasts an advanced electronic stabilizer, a simple yet vague phrase that belies the true power this unassuming filmmaking tool really offers. What gives the Rover its ability to shoot stably on uneven ground is the fact that each of its three wheels can work independently of each other while also working in harmony together. Each wheel has its own damping system, sensors, and steering system that allows it to perform tricks that few dollies can do with ease. For example, each wheel can turn 360-degrees on its own, making it possible to do zero-radius turns in place without breaking a sweat.

That stabilization gives the Snoppa Rover almost unmatched flexibility, allowing cameras to roll on anything from concrete to rocky roads to uphill paths. In fact, flexibility might actually be the cinema dolly’s biggest superpower, allowing you to replace some equipment or remove the need to hire an extra person on your team. Need an extremely low-angle shot? Simply hang the camera upside down at the bottom of the Rover’s pole. If you do already have those other pieces of equipment around, you can also use them in tandem with the dolly, like using a tripod head or gimbal to control the tilt of the camera.

Active Damping System – Has built-in gyroscopes and acceleration sensors in each of its three stabilizer arms.

Steering System – The angle sensor (Hall sensor) at the joint between the stabilizer arm and the wheels of the Rover, the electric steering mechanism can be rotated 360.

Power System – The built-in gyroscope detects wheel speed in real-time, and the intelligent algorithm can distribute the power of each wheel individually. 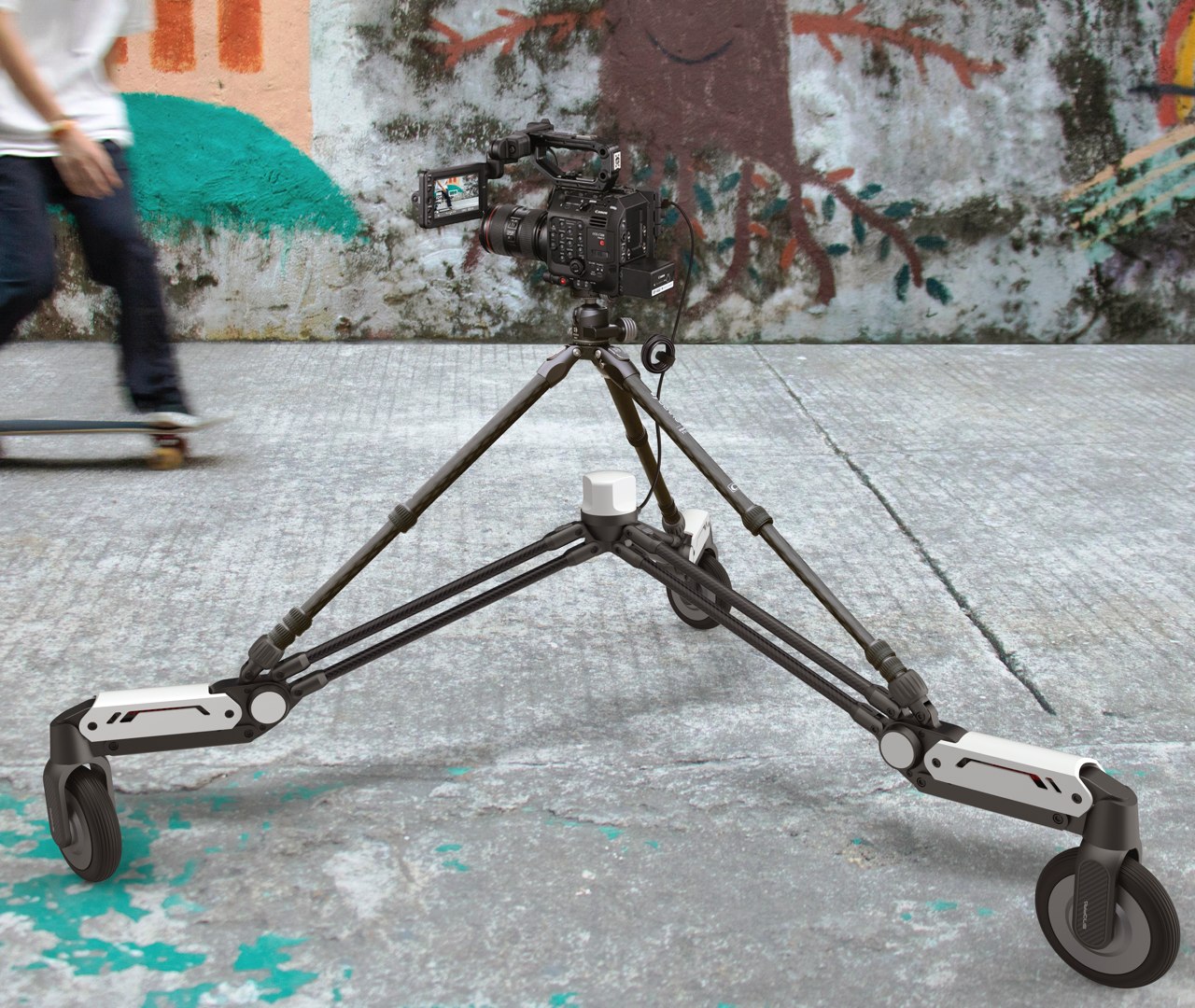 You can control the Rover whichever way you prefer, whether from a phone or tablet, a dedicated transmitter control, or even manually. You can also pre-program the path that the dolly will take or have it lock on to a subject and follow that around. Hyperlapse is a piece of cake for the Rover, especially since it can “walk” at a steady pace and path, no matter the terrain. Even the best-planned paths fail, however, and you might have to change some points along the way. Fortunately, this dolly is smart enough to memorize the path it did take and replay that exact same route when you need to re-shoot later.

Lock Mode – Whether you are manually or remotely manipulating the Rover’s movement, the lens orientation will always remain the same.

Follow Mode – The lens will smoothly follow the movement of Rover. For use when a moving subject or a different subject needs to be shot, etc.

Target Mode – No matter how Rover moves, the subject is always in the center of the frame. This mode is only suitable for use when shooting fixed / still objects.

Smart Object Tracking – If you want to do a self-tracking shot, you can leave it to Rover to perform the tracking while saving manpower. 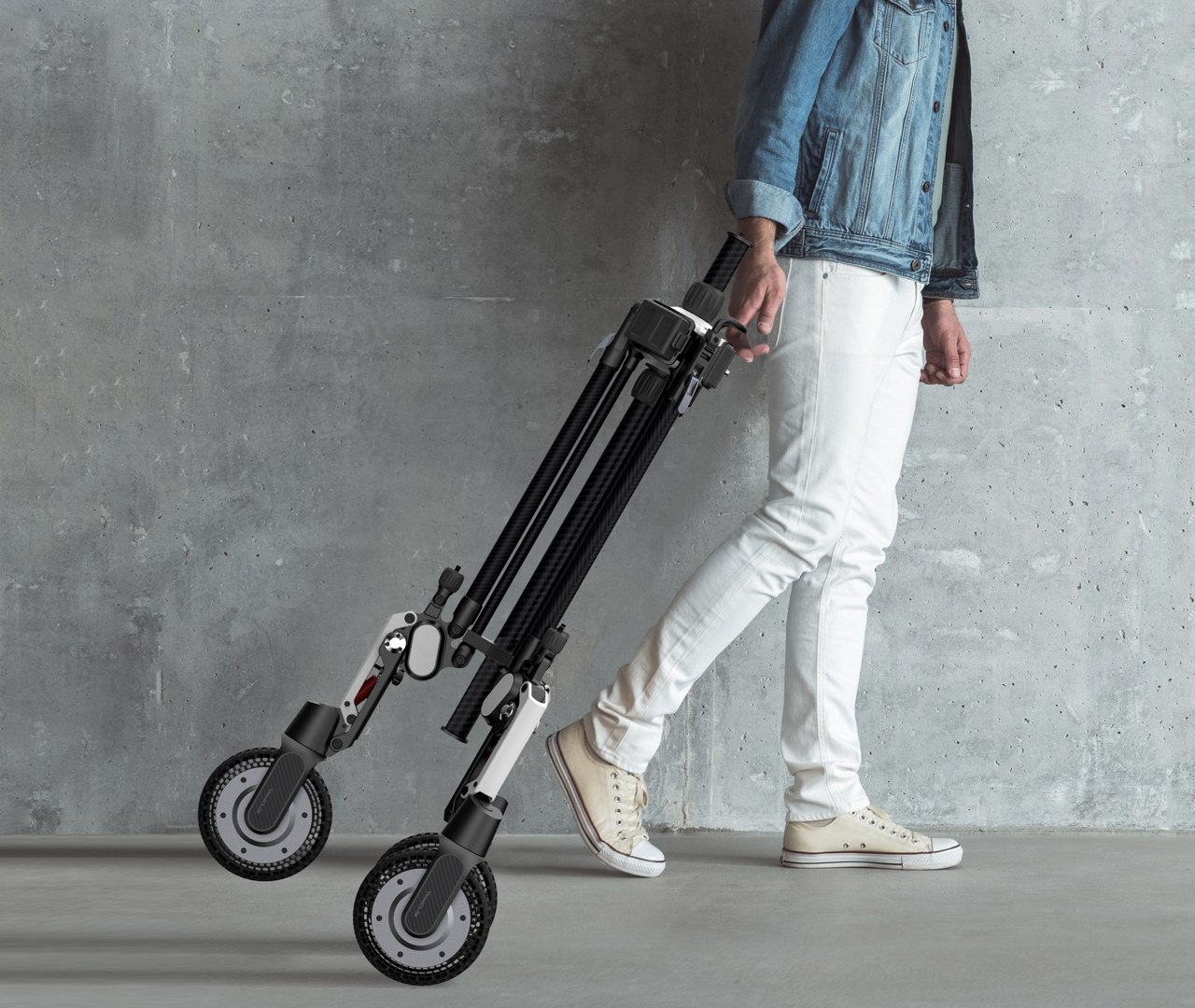 The Snoppa Rover is built for flexibility to cater to the varied needs of filmmakers, including the need for long hours of work. The dolly’s dual battery system allows it to continue working even when one battery dies out. Simply swap in an extra pack and watch the hours go by. And when it comes time to leave or change locations, simply fold the Rover up and roll out without missing a beat.

Behind The Scenes With Philips X810

Ardent fans know that YD rarely covers real-live phones and lets the tech sites do the honors. On the rare occasions that we do cover…

Here’s a bag you never thought you’d need, but won’t be able to resist buying if you’re a surfer dude or surfer chick. The Koraloc…

The Case Of the Dying Battery!

The Mini Power is a very clever design-tech that comes to the rescue at the right moment! Based on researches, people run out of charger…