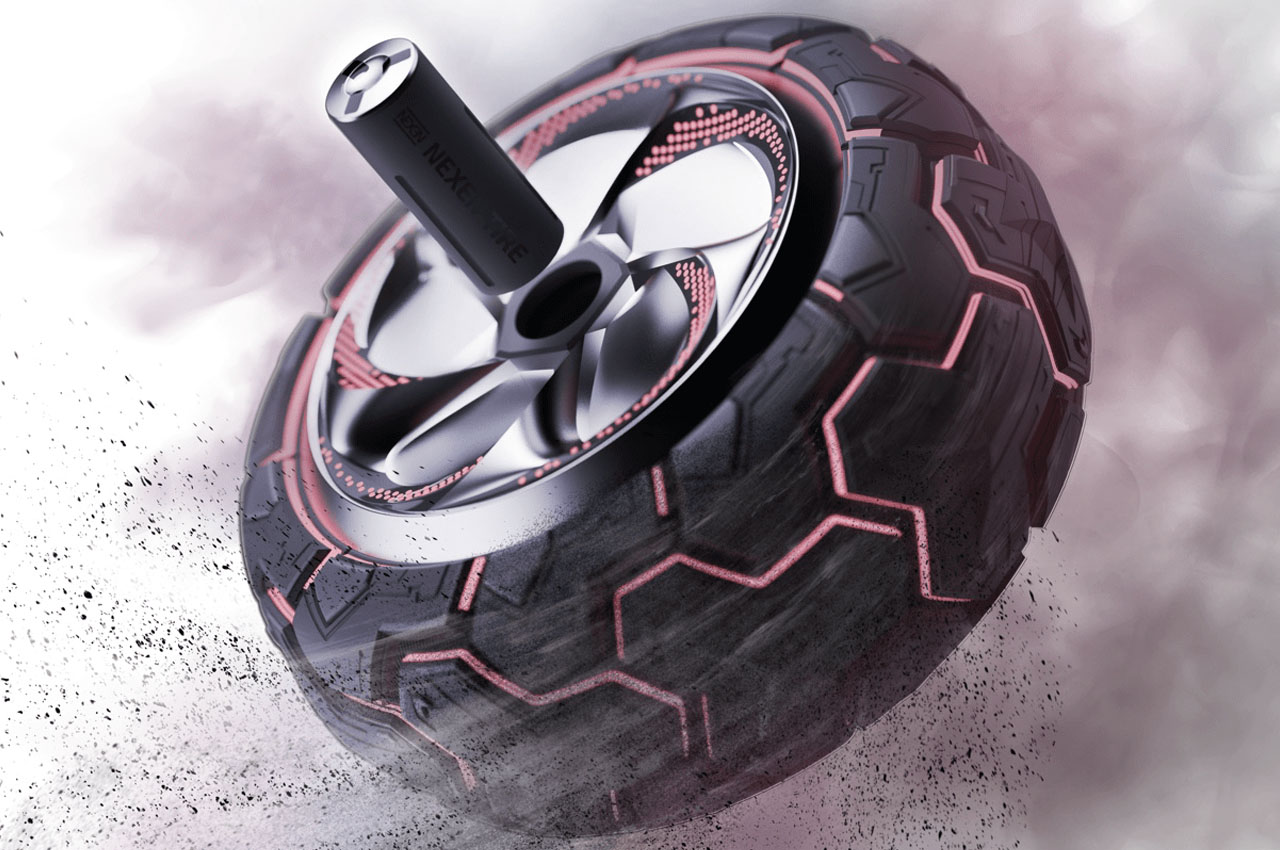 Microplastics are the most common source of plastic pollution wreaking havoc on planet earth. The nature of microplastics is such that they are hard to detect for the naked eye, and have tormented marine life beyond belief. The toxic nature of this material has disrupted the food chain, and is also suspected to trigger a number of ailments in humans and other land animals and birds. So, common logic suggests, we should do anything and everything possible to suppress this nemesis.

A recent study found that airborne microplastic pollution is turning into a major contributor, and vehicle tires are to blame for that majorly. Andreas Stohl, from the Norwegian Institute for Air Research, said that an average tire loses 4kg during its lifetime. To top it off, the electric vehicle revolution is making things worse. Such vehicles are much heavier than their internal combustion engine counterparts, leading to more tire and brake pad wear. The solution is to design a tire in such a way that it doesn’t emit any microplastics into the environment. Unless tires are made out of some other revolutionary material, the only other way to prevent the dire situation is by collecting the microplastics in the tire itself. 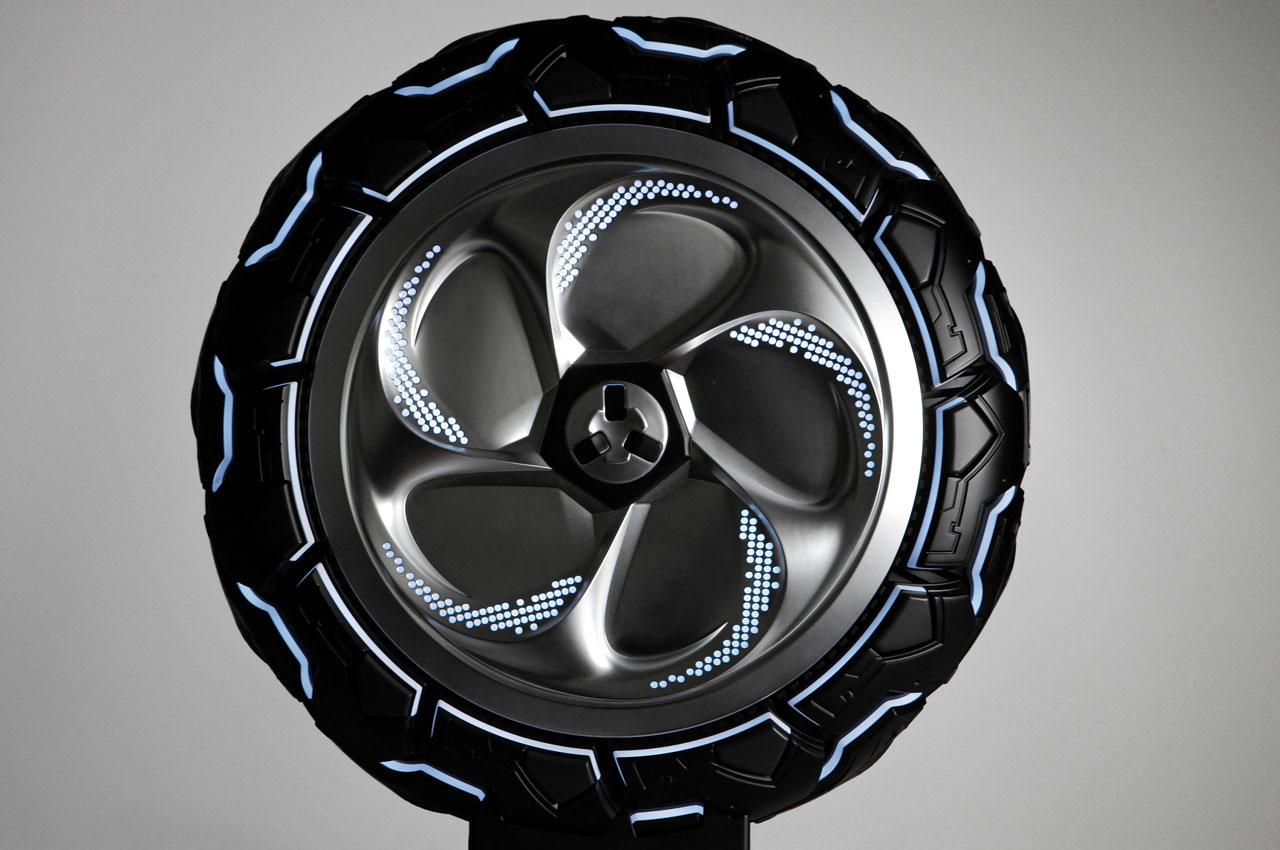 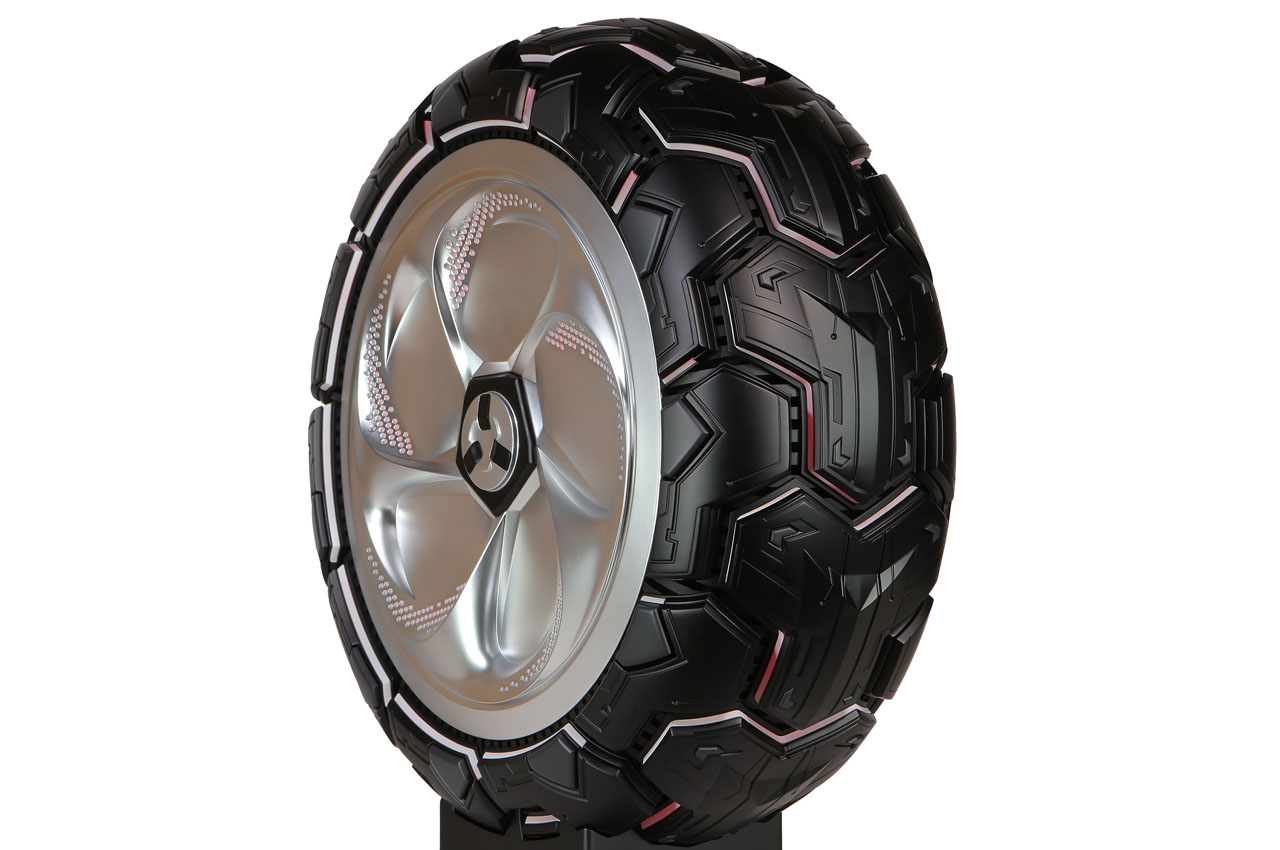 Pureback Nexen Tire is a concept envisioning the prevention of air pollution primarily caused by tire wear. The eco-friendly tire separates and discharges the microplastics while driving. The harmful airborne plastic not visible to the naked eye is pushed through the inlet between the tire treads where the hazardous material is stored in the central capsule. The sides of the tire are made out of steel to create safe housing for the collected material. Designers suggest that the collected microplastics will be compressed and deposited at hydrogen charging stations by connecting to the hydrogenation system. The users will consequently be eligible for corresponding rewards and benefits. Logically, this radically designed tire is good in functionality, solving a serious problem for us all, while also being aesthetically pleasing to look at. 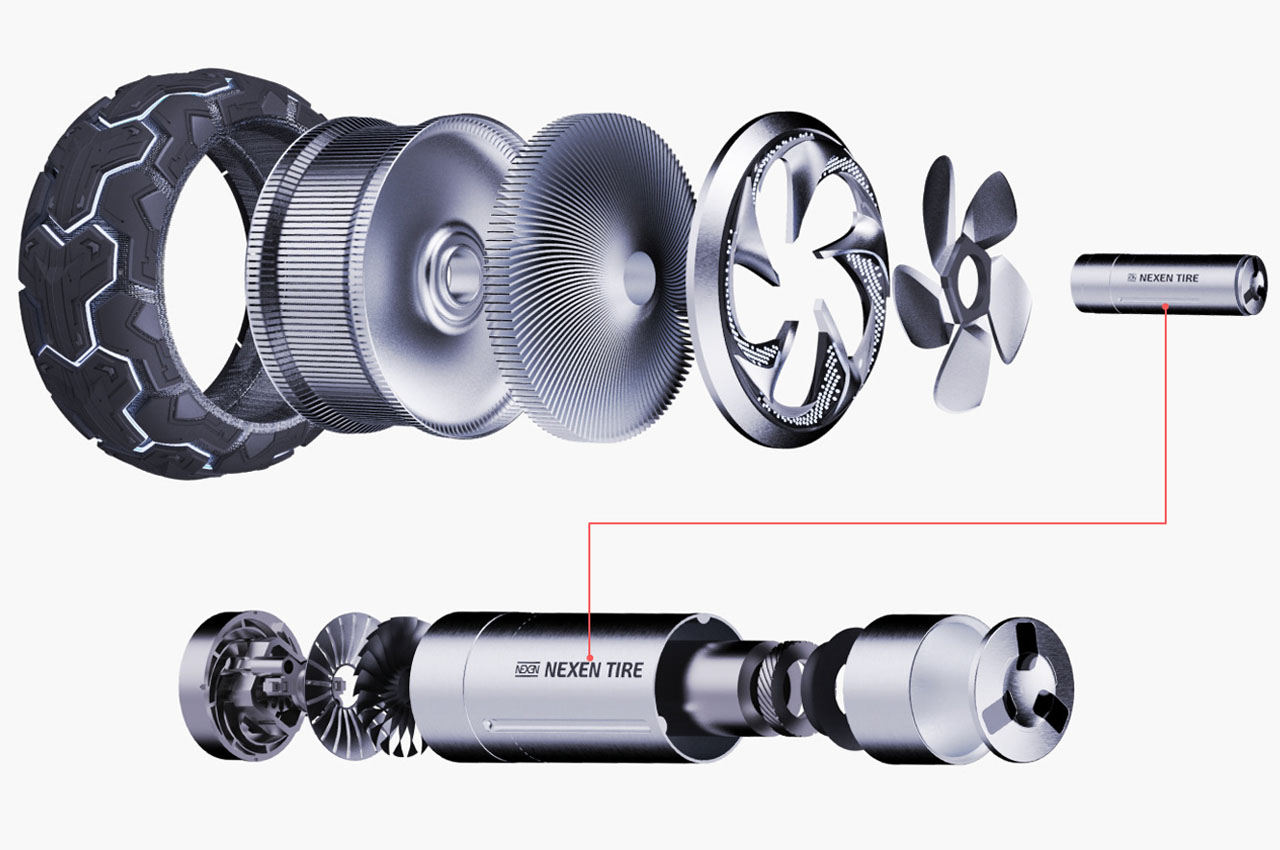 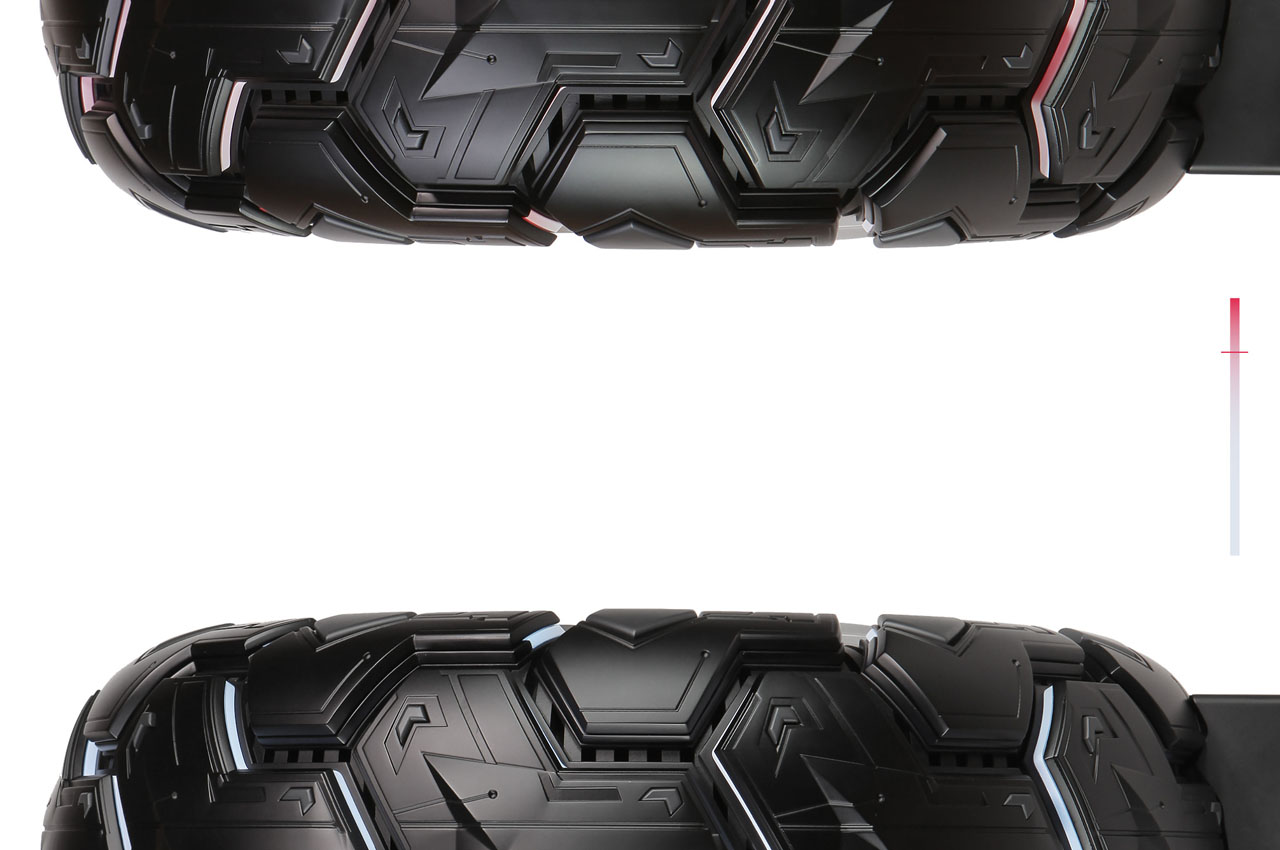 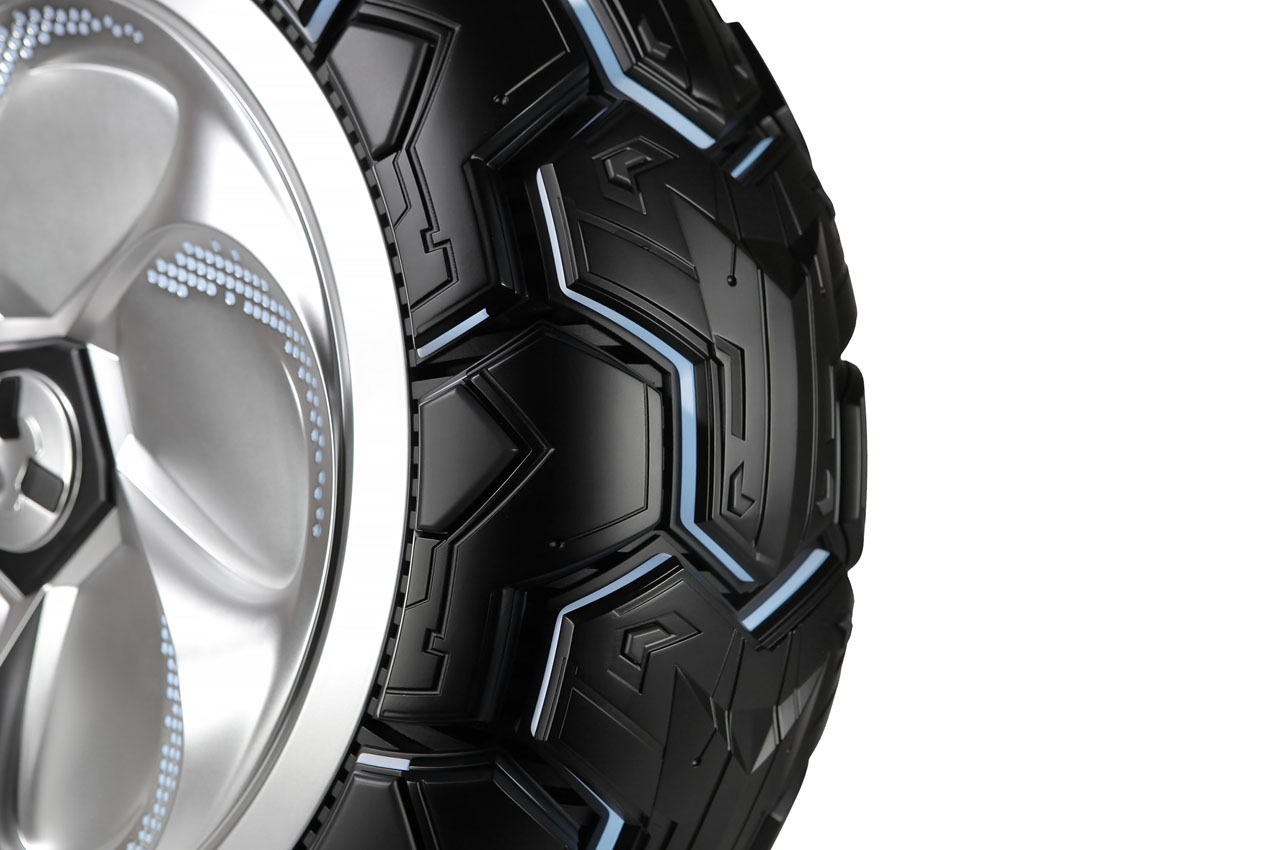 The grooves of the Pureback tire and the wheel cover housing have a connected LED lighting system on the side walls. When the tire is collecting microplastics it illuminates in blue color, and as soon as the collection capsule is reaching the full limit, it turns red. This indicates the time to deposit the toxic material at the next hydrogen filling station. 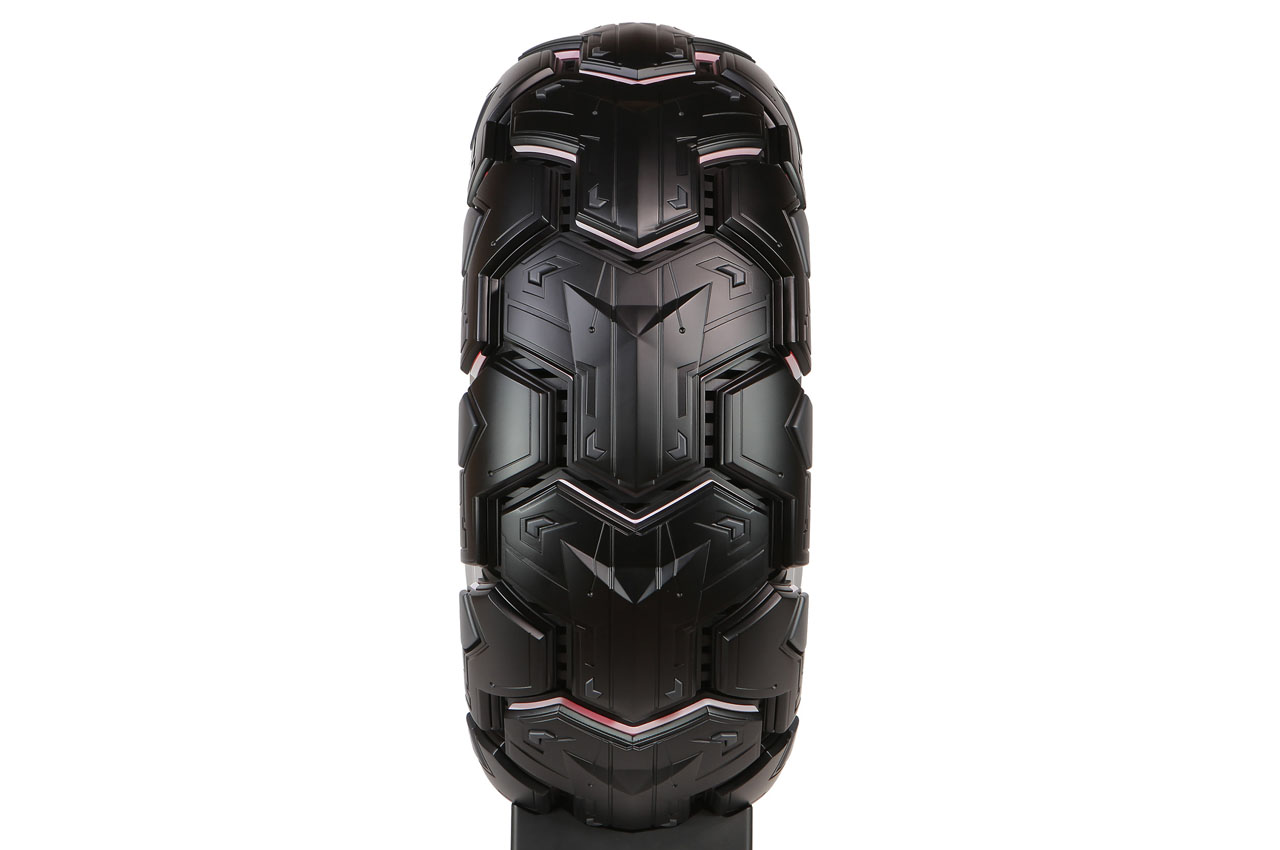 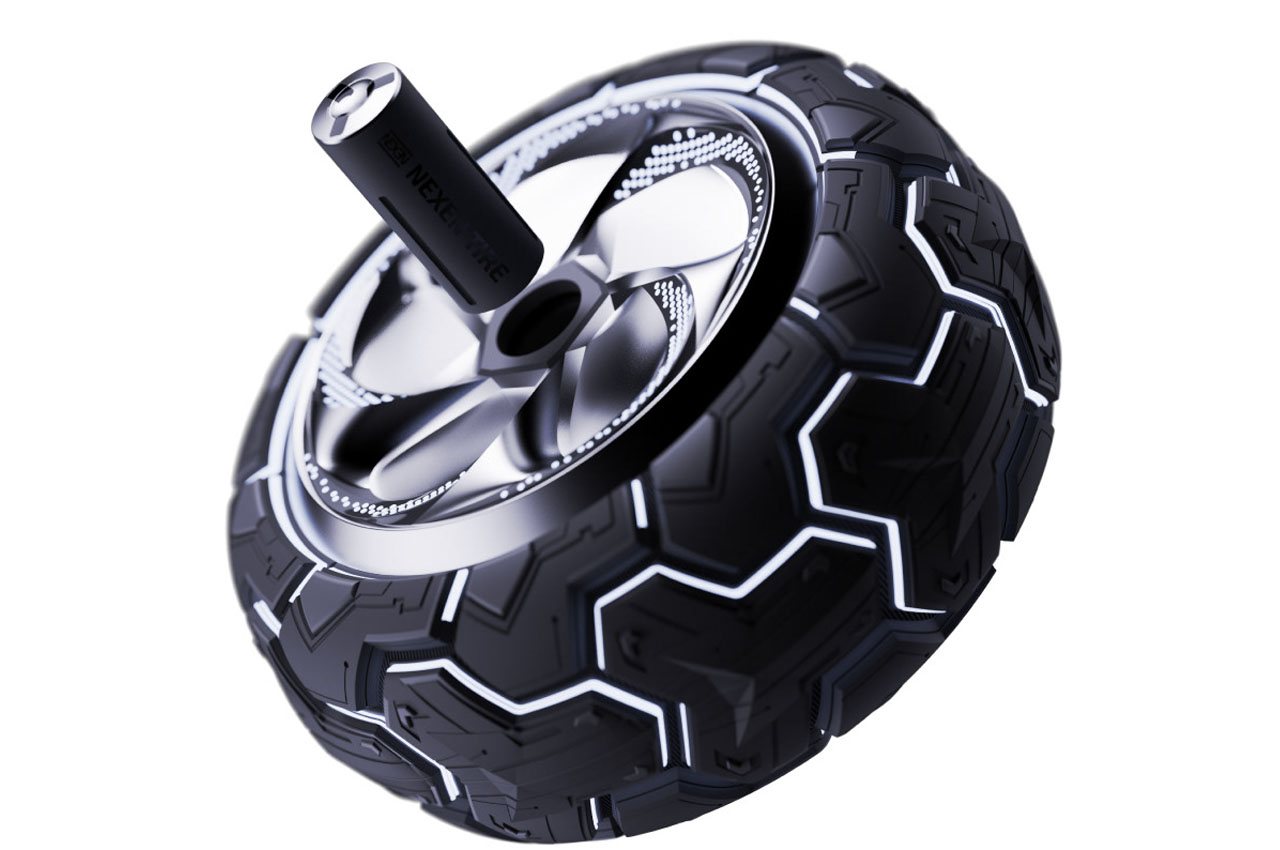 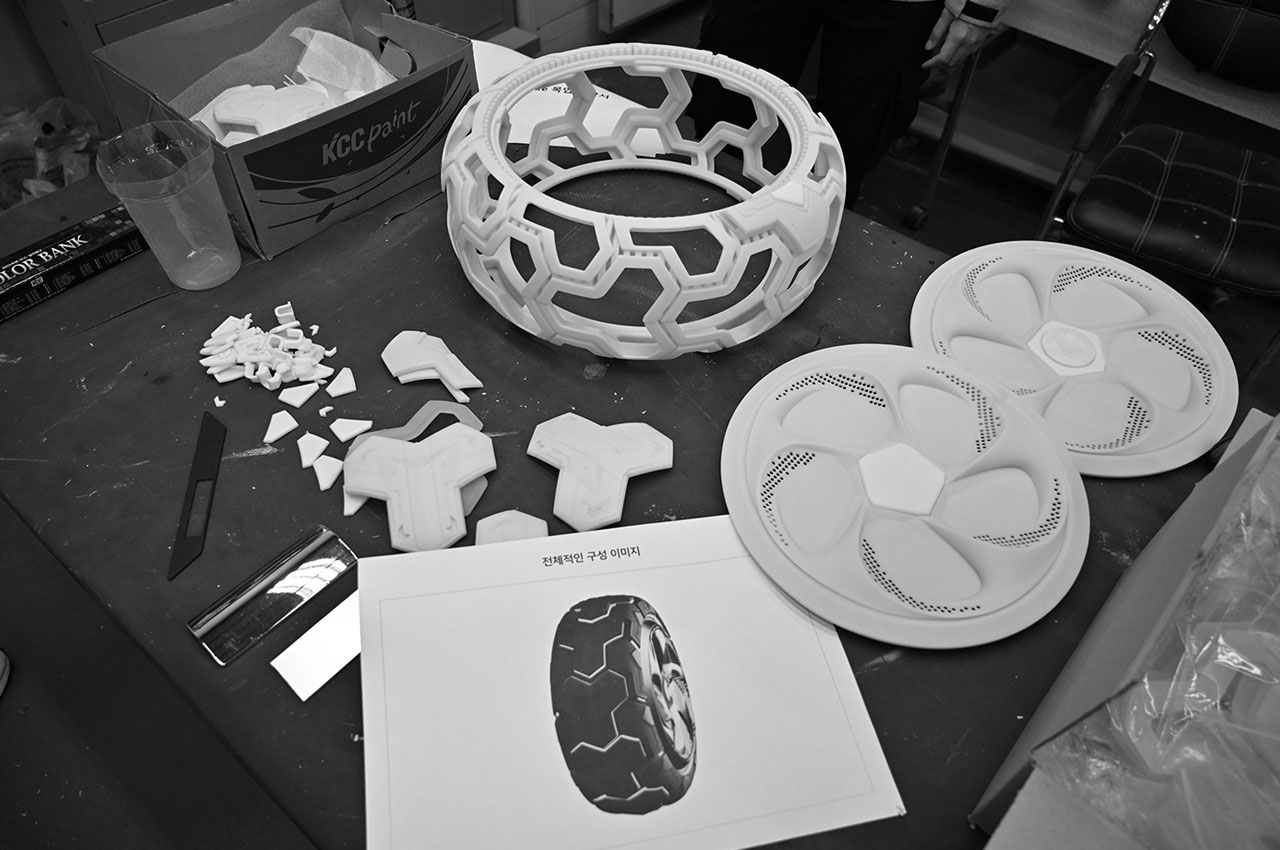 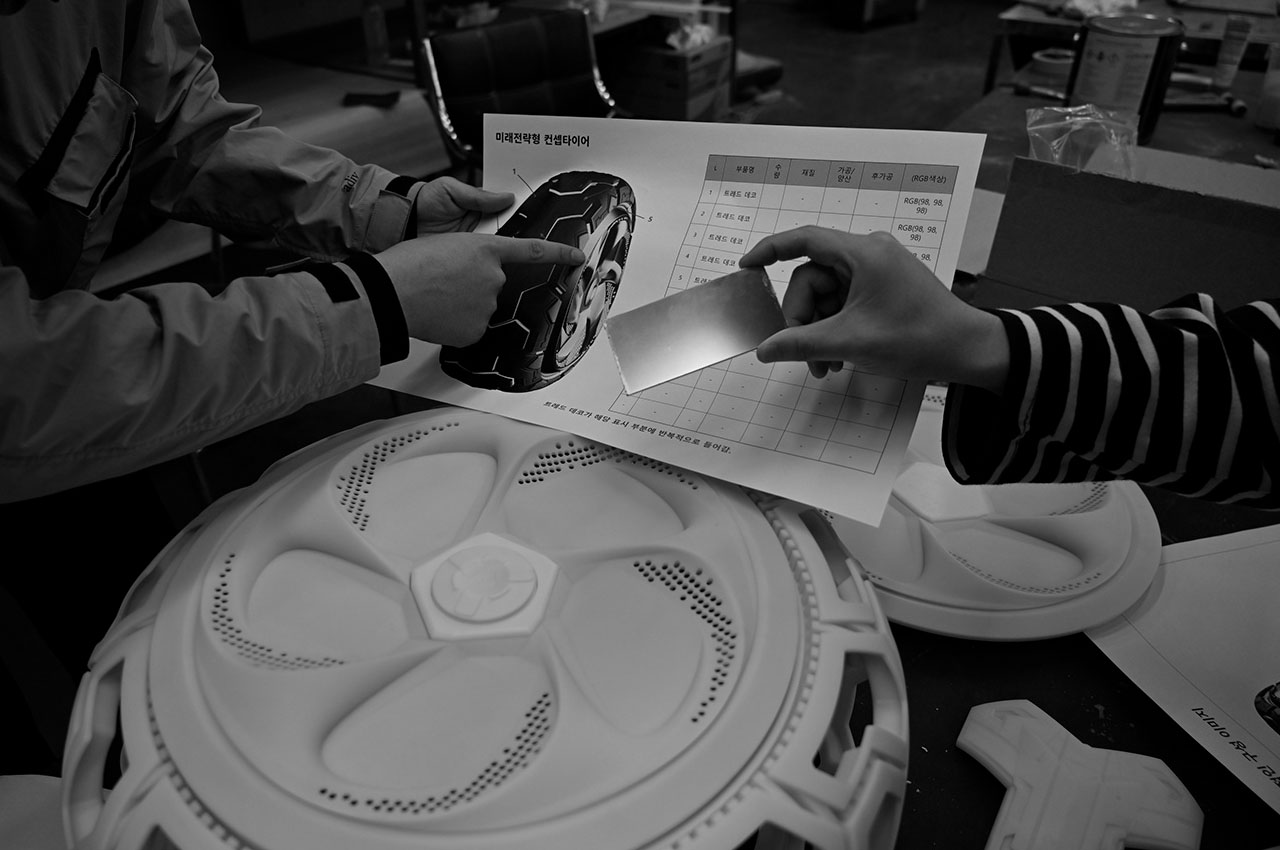 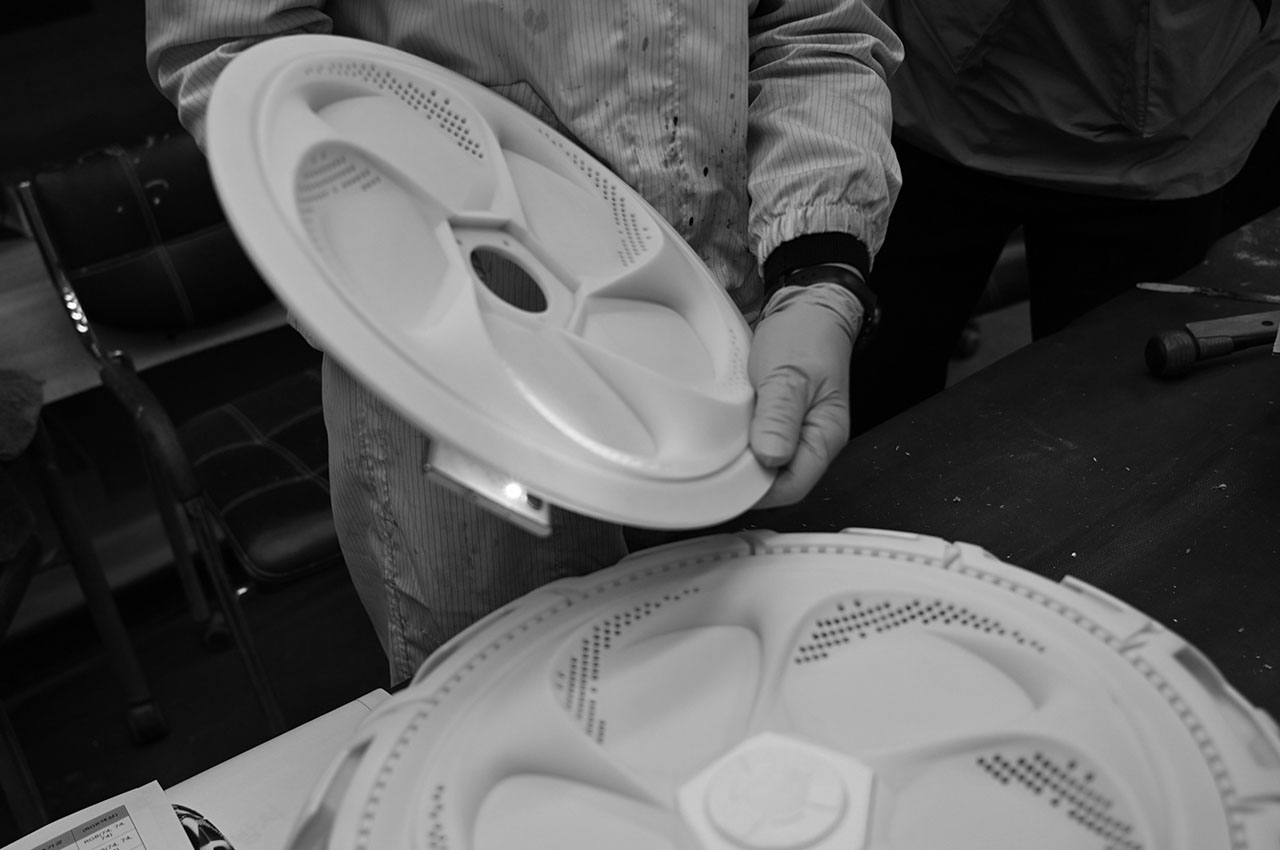 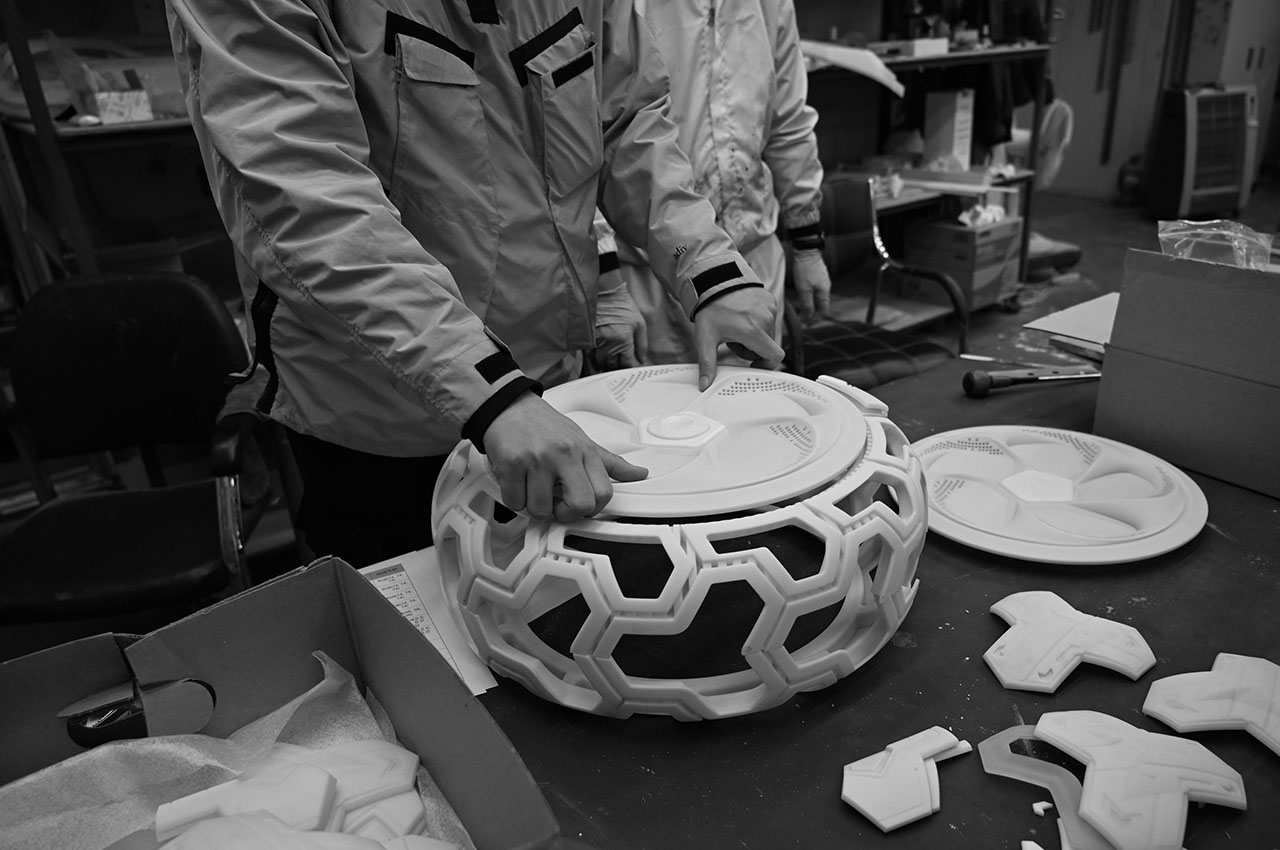 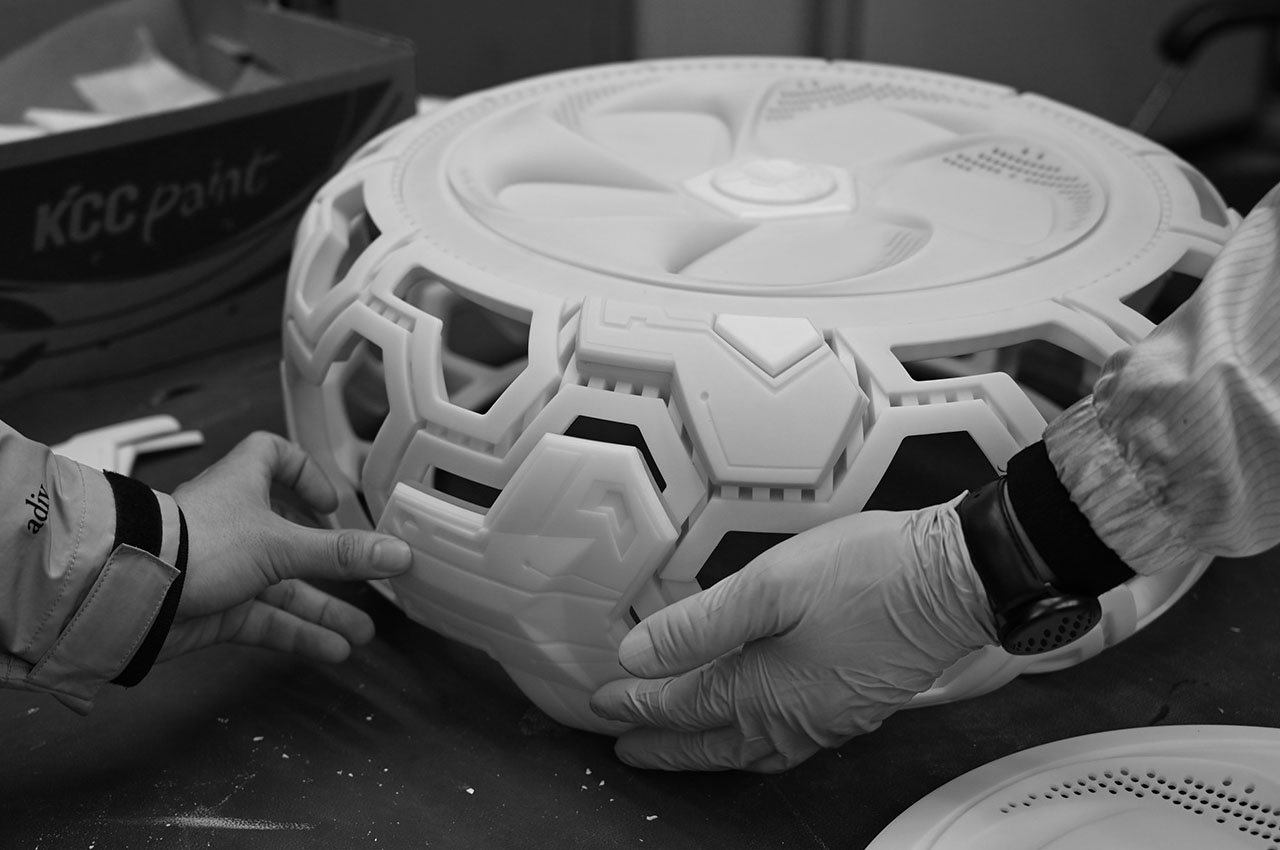 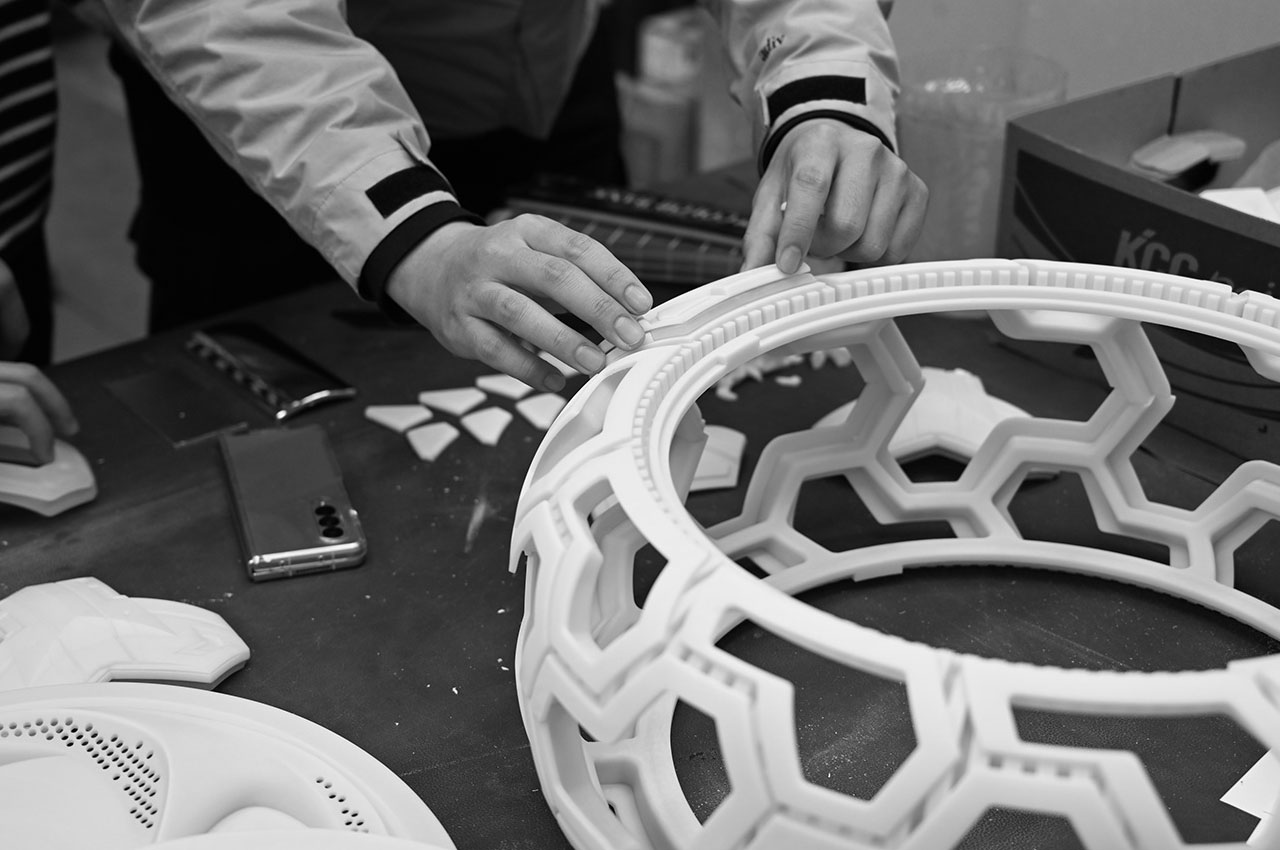 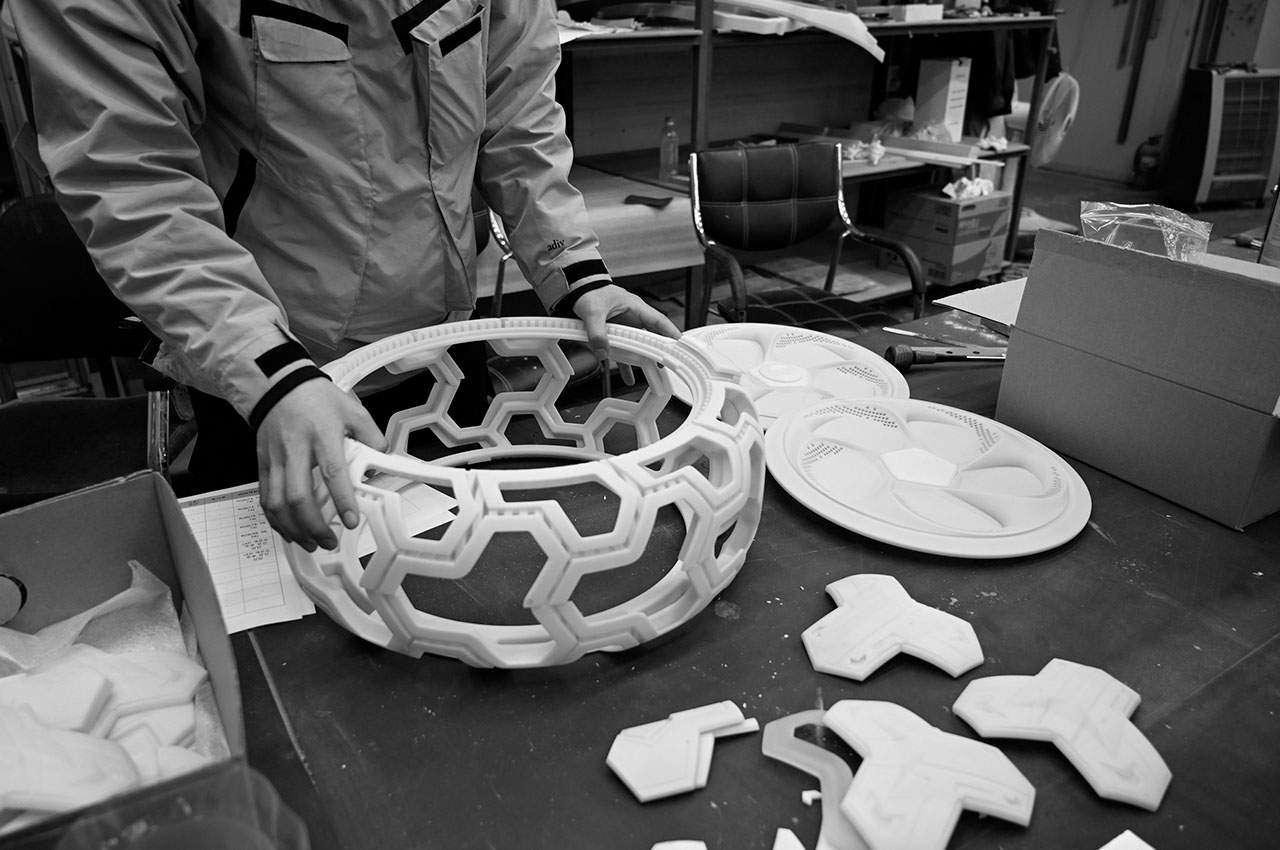 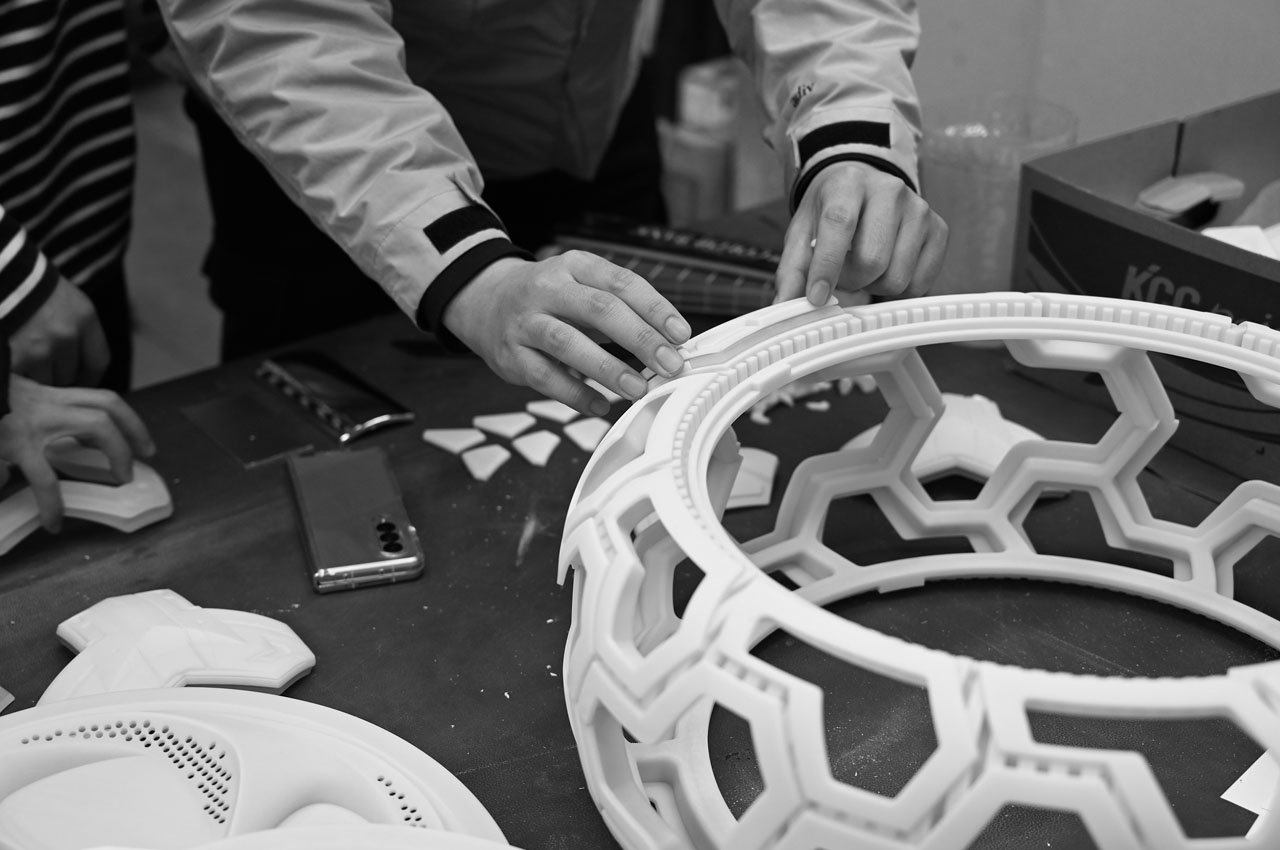 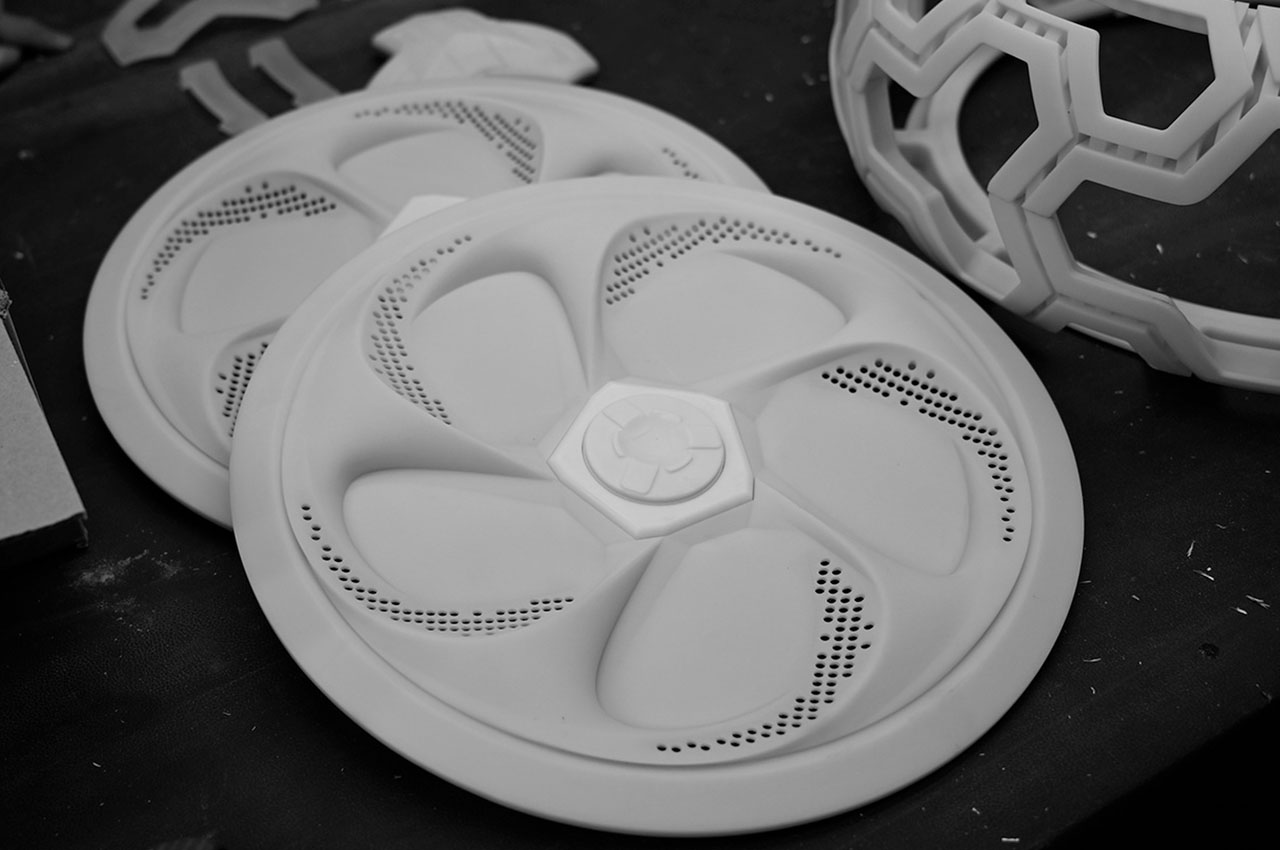 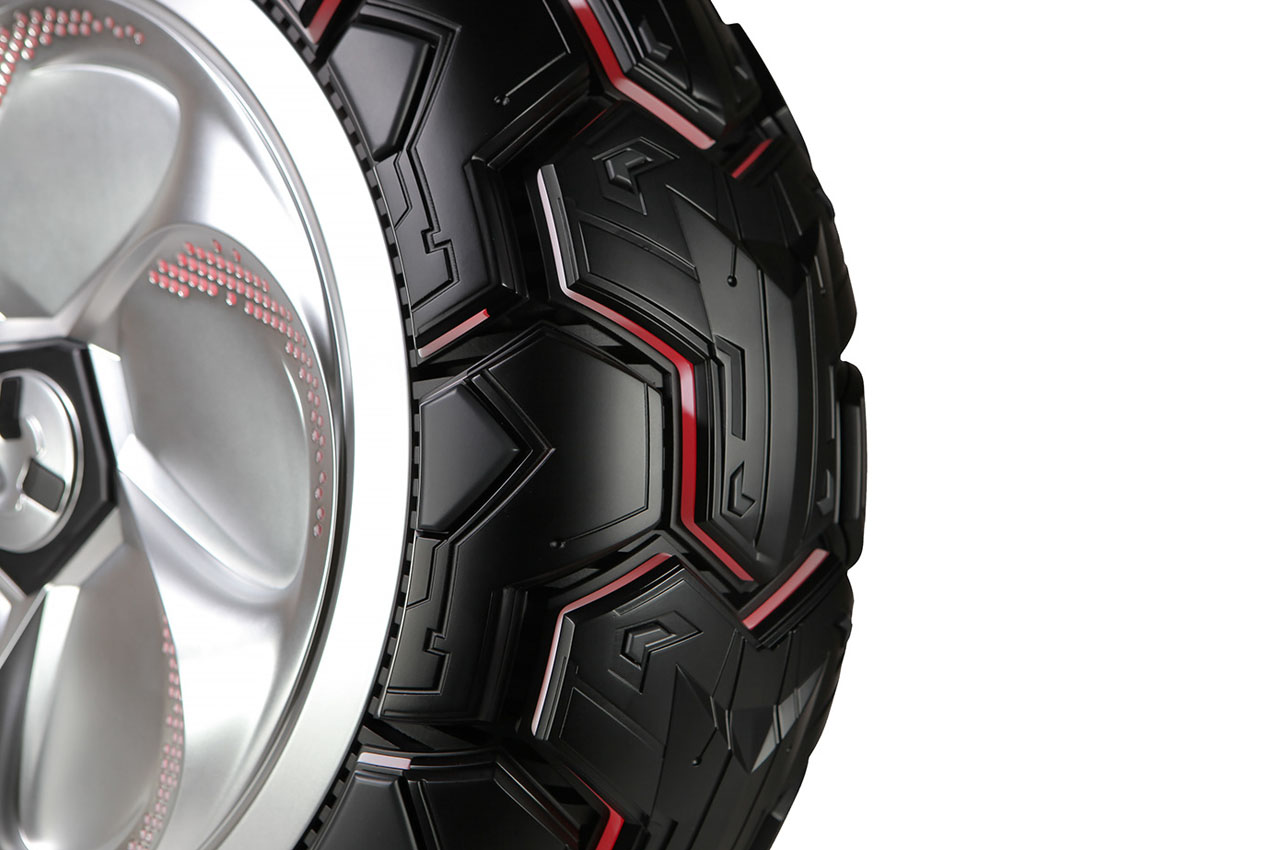 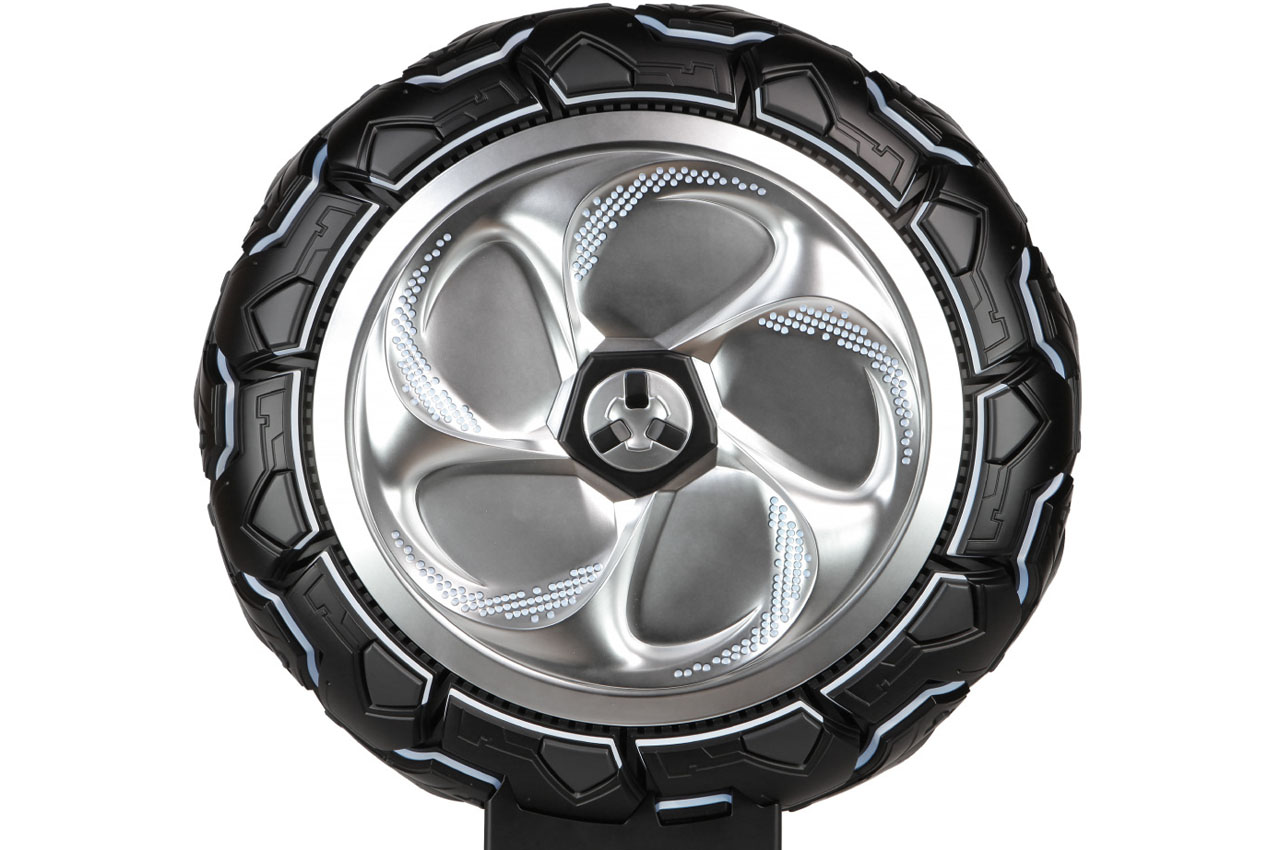 These sustainable skateboards are handcrafted to be unique for every owner

Even though the only place you can skateboard to right now is the grocery store, we can all still look forward to a nice summer…

You know how every year at the Auto Expo, there are these handful of cars that are just so unbelievably desirable, and then you find…