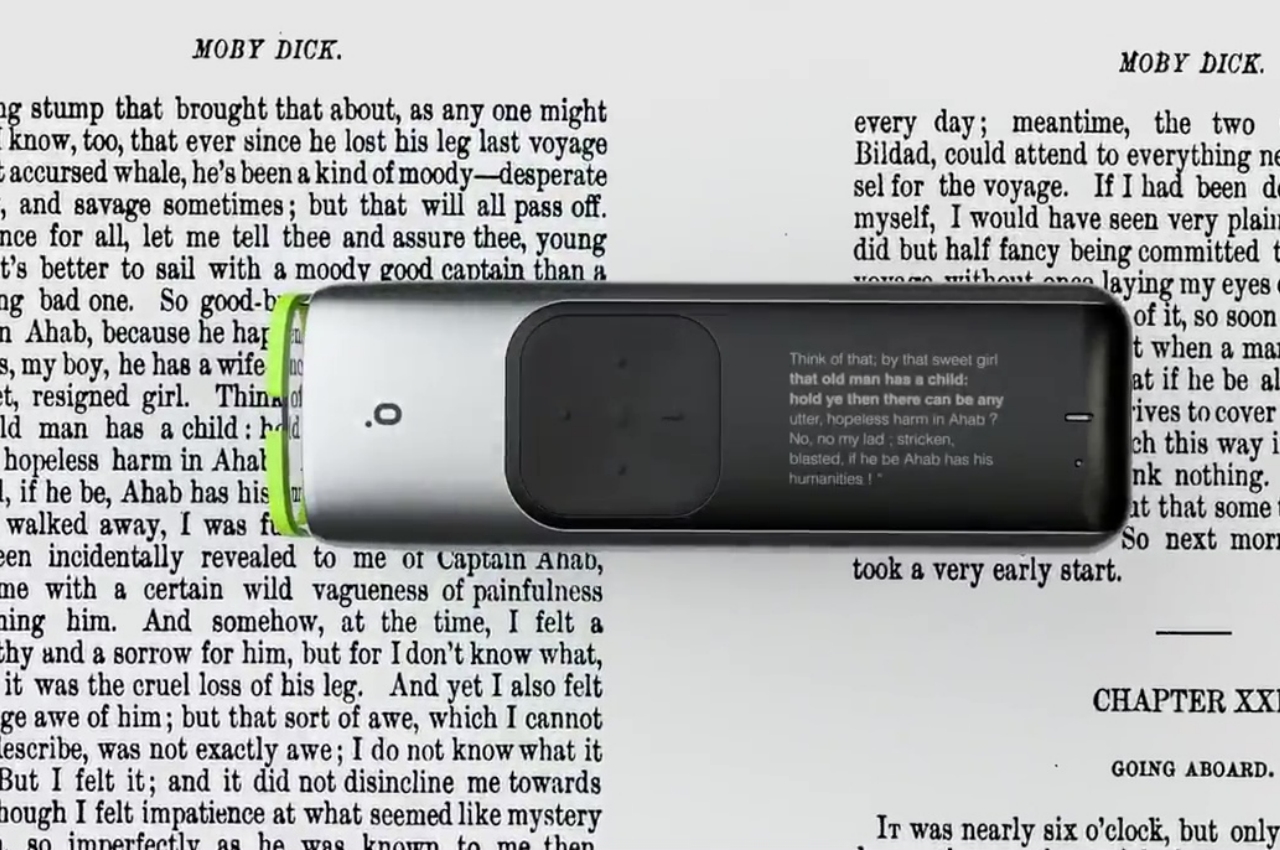 To say that I’m a huge reader is an understatement. I am both addicted to collecting books and to actually reading them (although not all that I buy have been read, to be honest). Reading non-fiction books is not a problem for me. The challenge is retaining all the information that I get, organizing them, and getting back to them later on when needed. 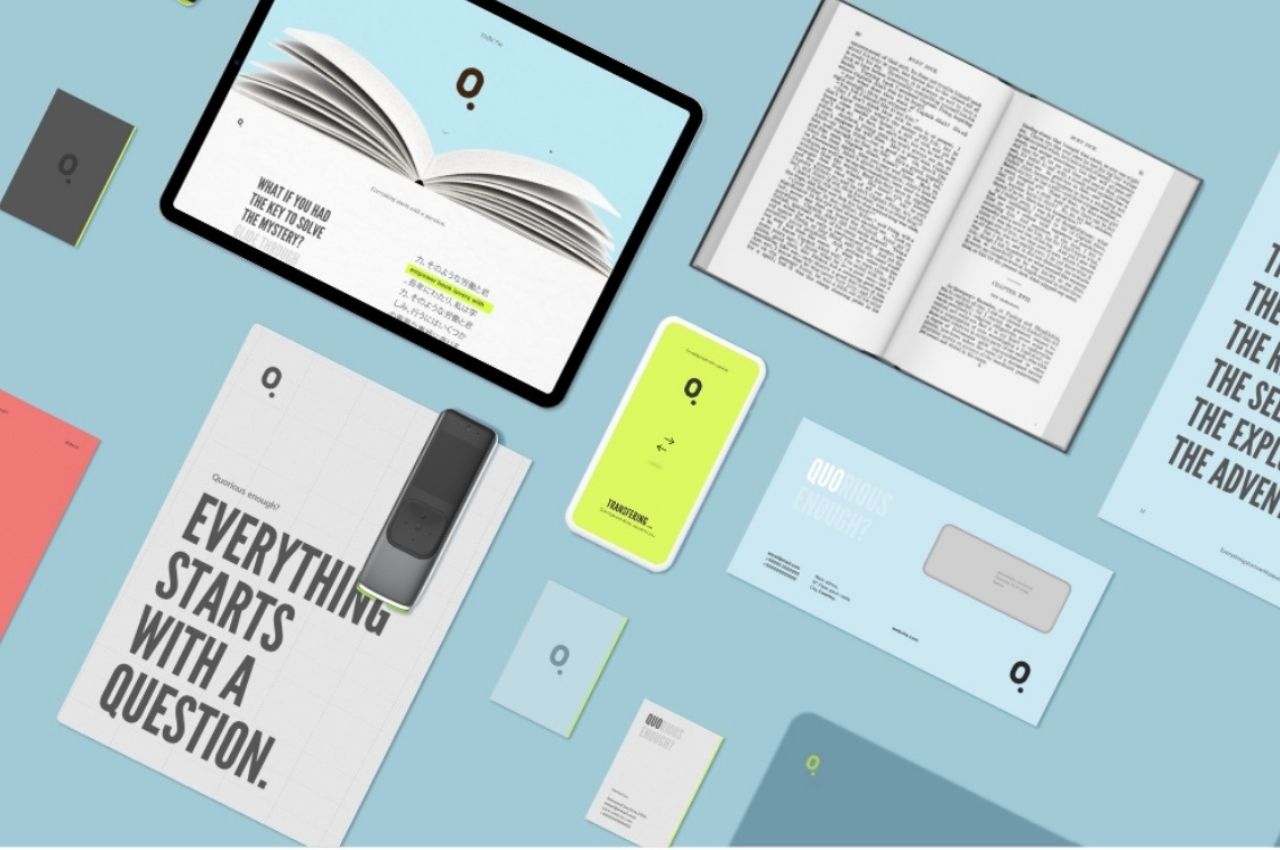 This is the problem that the folks at Possibility Design were trying to solve for a startup based in Germany and what they have come up with is a product concept for a digital highlighter called Quo. Basically, it’s a device that you can use to highlight important passages or chapters in a physical book that you’re reading and convert it to a digital file that you can store on your phone or tablet, or laptop. Not only that, but there are also other tools that you can use to further understand and organize what you want to save from that book. 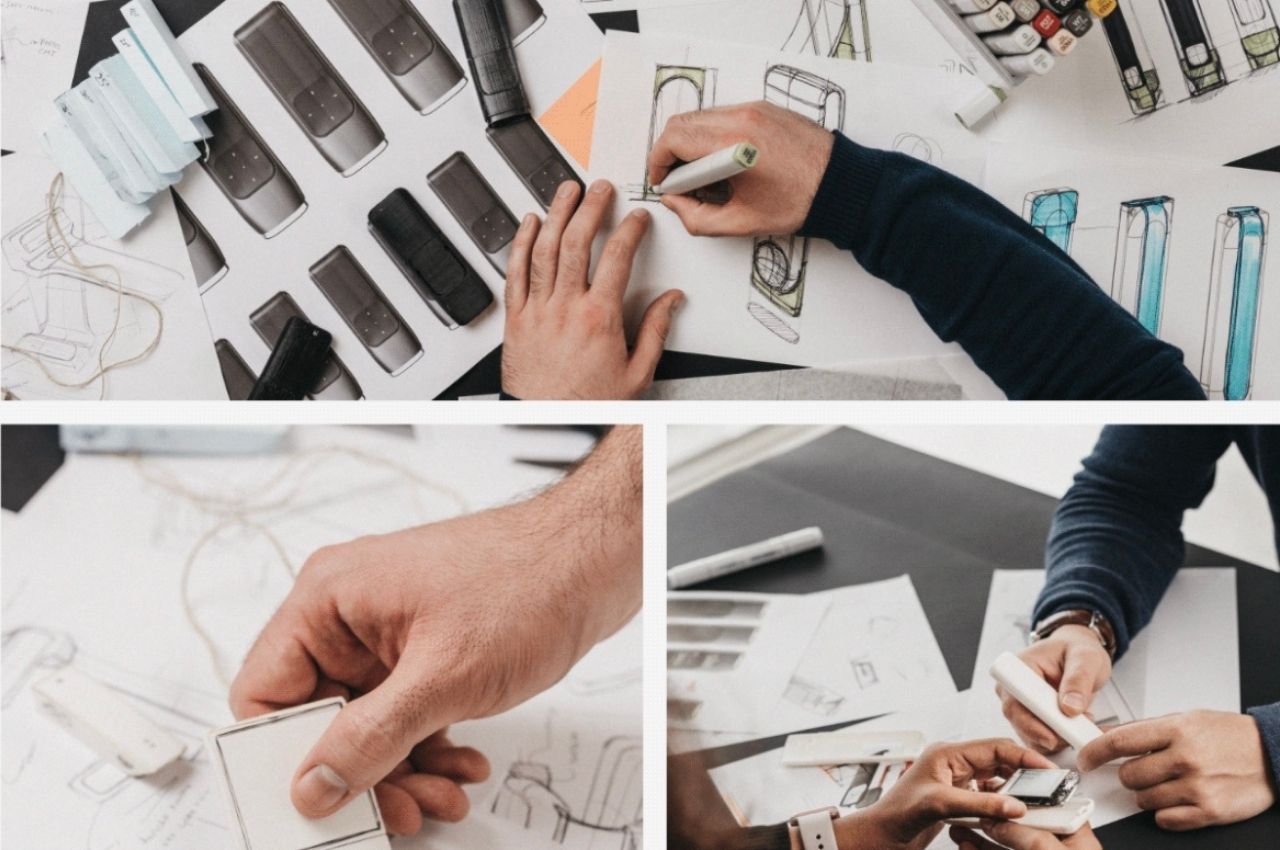 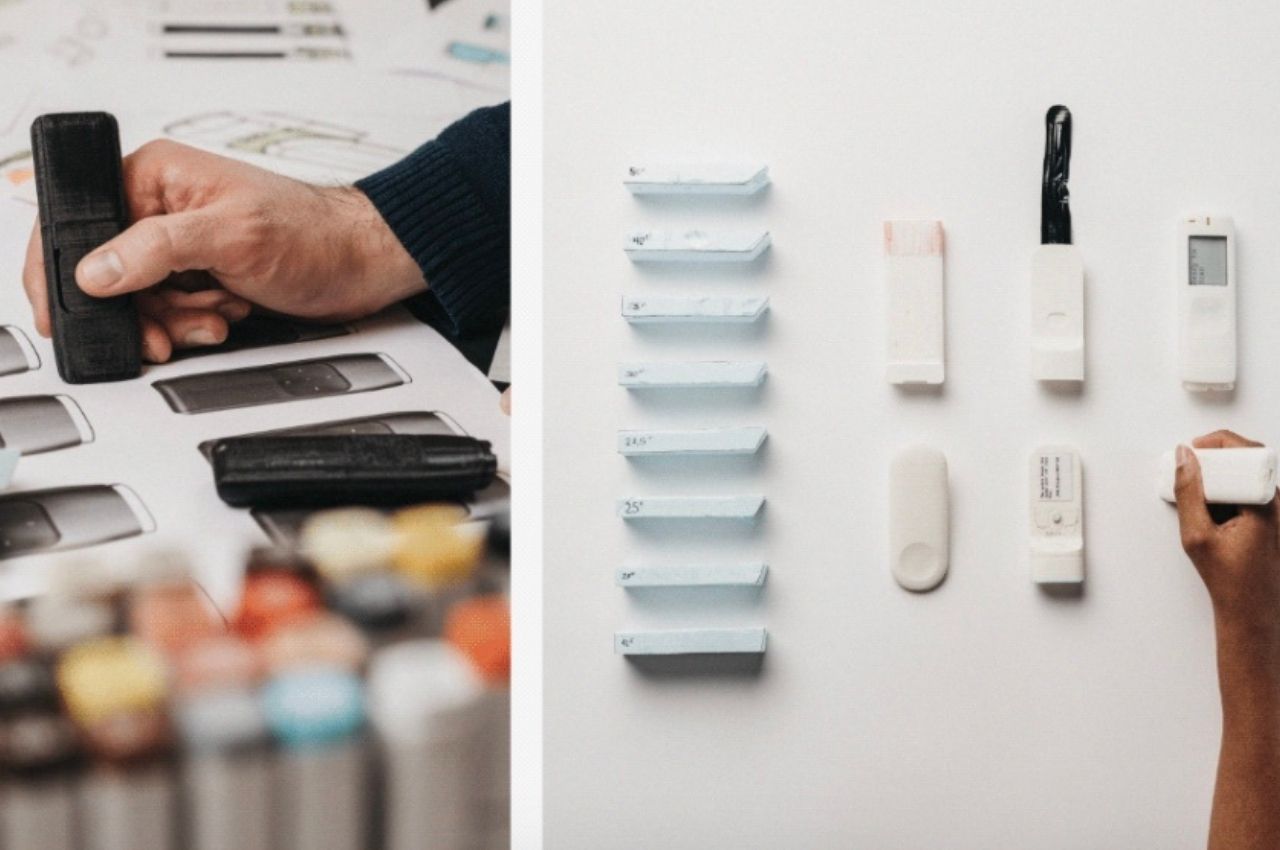 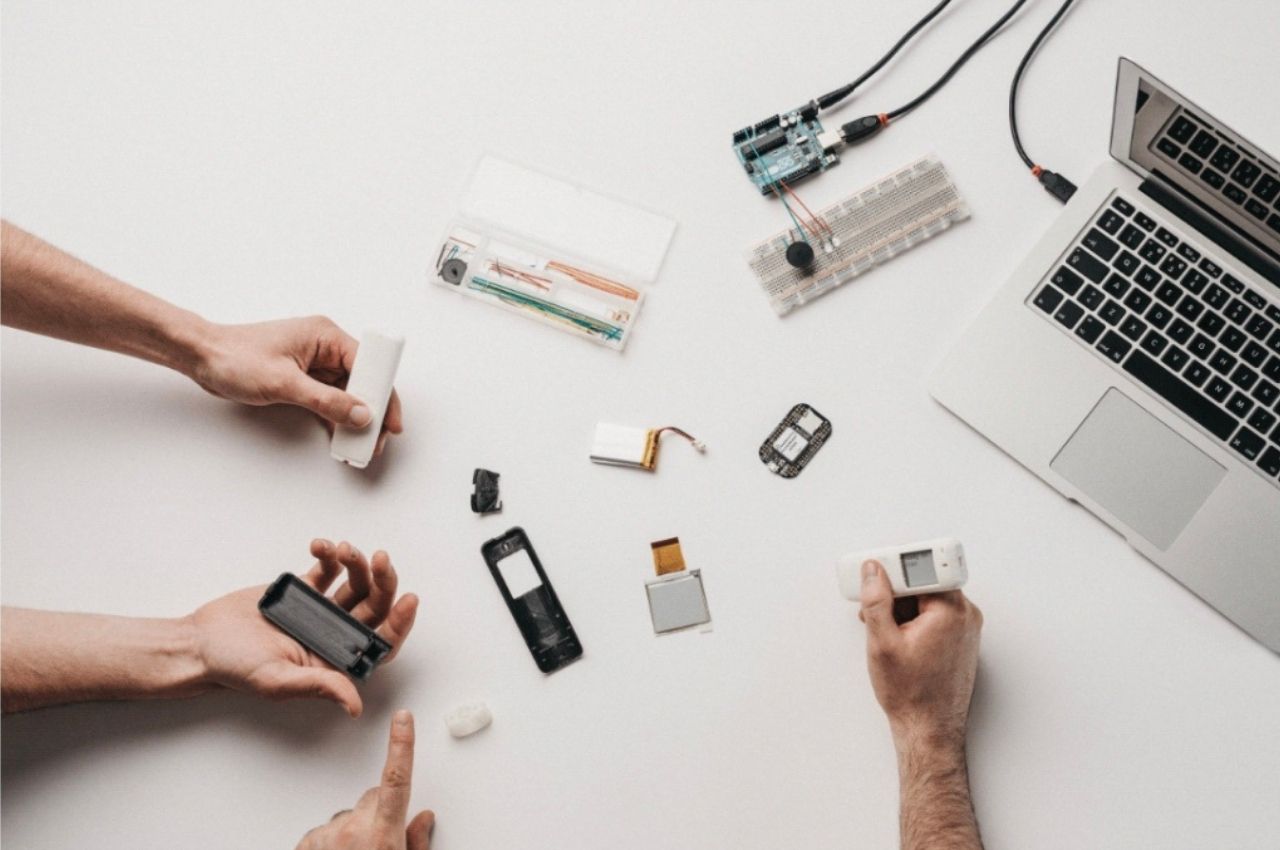 The design for the Quo tries to recreate what an analog highlighter actually looks like and can even be clipped to the book like a bookmark. They wanted to recreate that experience of highlighting something in the book so that the learning curve for using the device will not be steep. Aside from just scanning the sentences that you will highlight, the device and the app that is connected to it will let you save and organize what you need. They also mentioned a dictionary and translator in case what you’re reading is not your first language. There’s also a record function that they did not go into detail but we assume that it can record your personal notes while you’re reading. 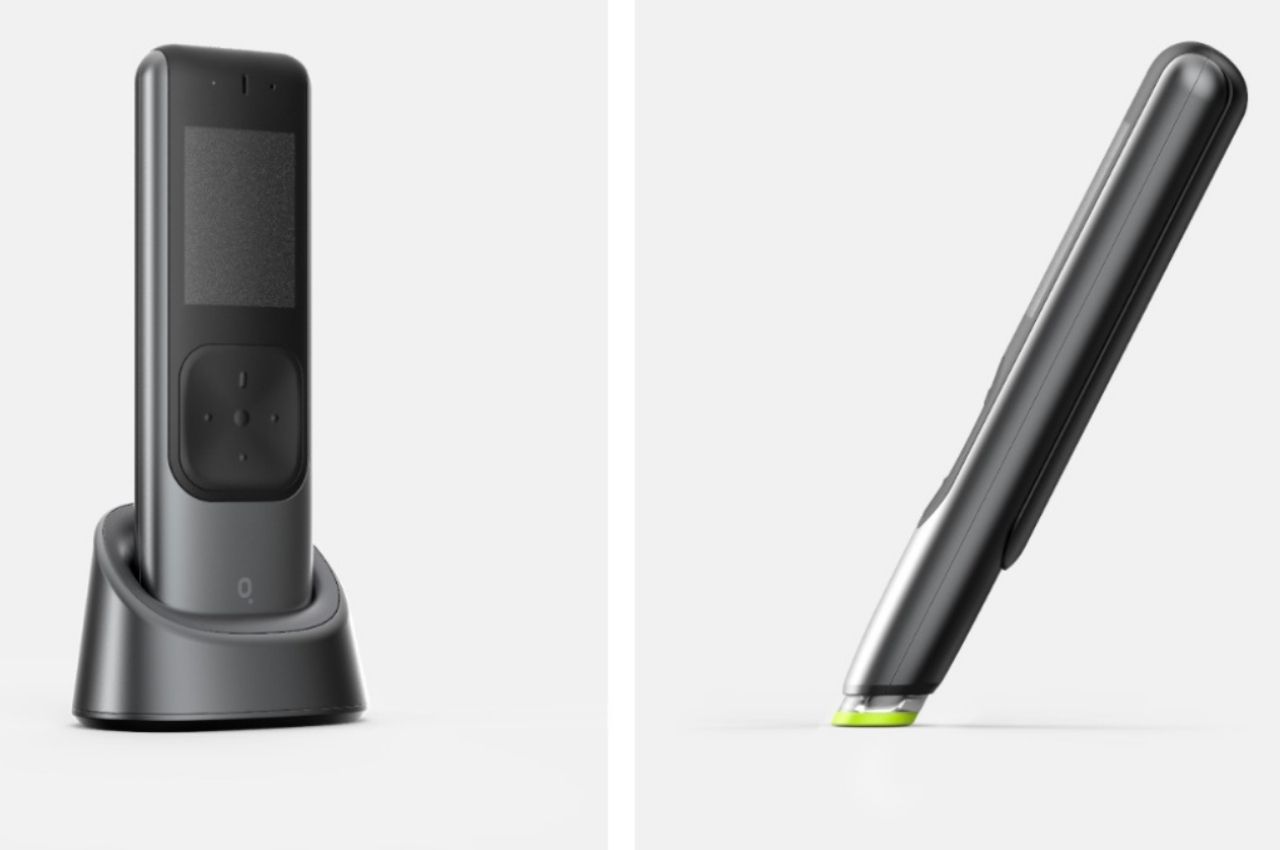 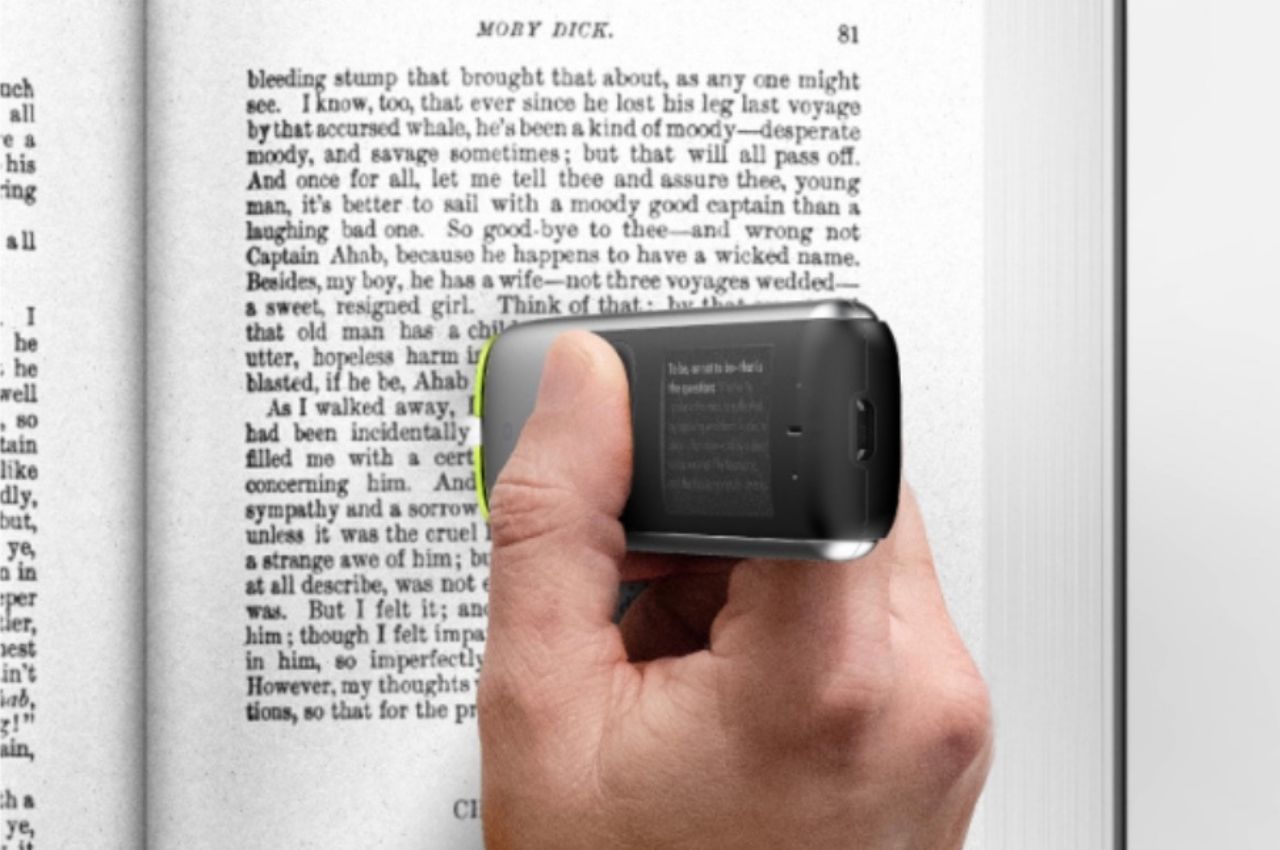 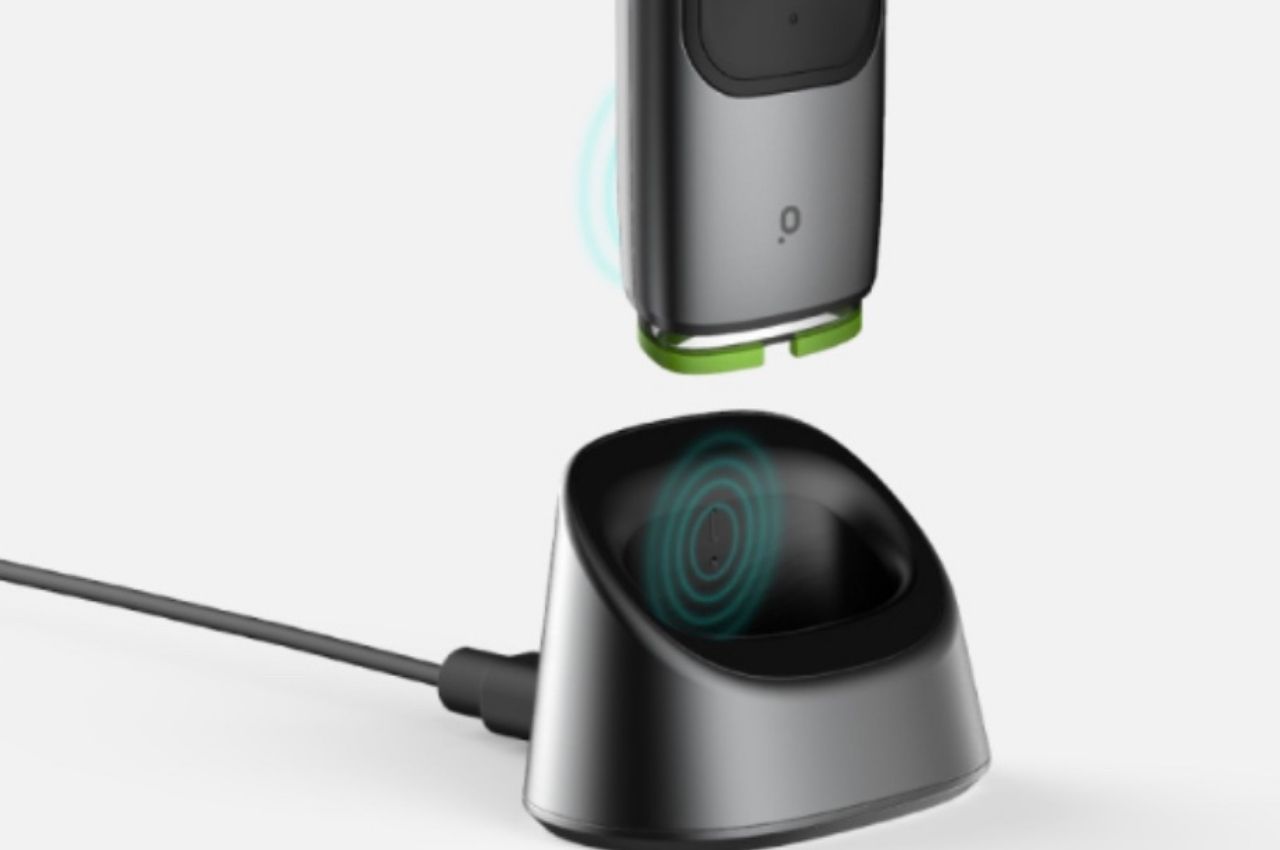 To further bridge the physical with the digital, they also came up with a collaborative platform so you can connect with other book readers. It may work like with what Amazon and Goodreads is doing for their Kindle readers where the notes that you choose to make public can also be read by people reading the same book. There are not much details about how the app will actually work but for now what we’re seeing is what it can do on paper.

This is a pretty interesting product for heavy readers like me who would like to keep a database of all the important information that I get from reading mostly non-fiction books. The design of the actual Quo highlighter is more functional but in terms of aesthetics, I might mistake it for my airconditioner remote when it’s lying around my house. But I would rather have a useful device with many tools to choose from rather than a pretty one that doesn’t really do anything. 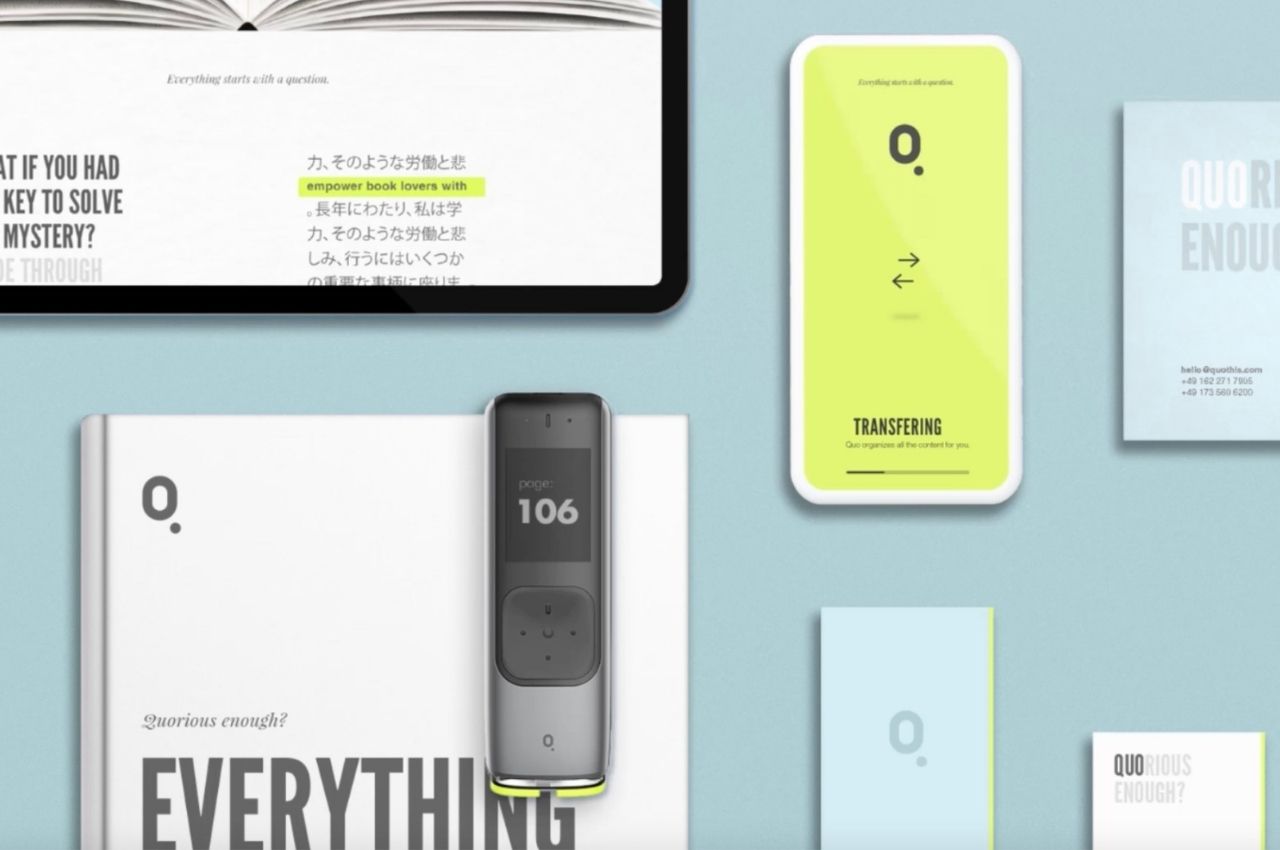 https://www.kickstarter.com/projects/roadietuner/roadie-3-next-generation-automatic-instrument-tuner Have you ever attended a gig where you cheer on the artist when they come onstage and then awkwardly wait for 10 minutes while…

Designer Sherwood Forlee (love the name) has a sense a humor for stating the obvious. A speaker is a device that converts electrical energy into…

If you’ve been fed up with all the minimalist or pretty speaker designs out there, this unique twist could be the breath of fresh air…

A Headband Aimed at Getting Better Sleep

If you have trouble sleeping, odds are it’s because you openly stared at that small block you carry around in your pocket all day shining…