That’s where most tablet-like designs guessing at the look and specs of what’s now revealed to be the iPad. But I say to you in great defiance: not this one! This one shall gather a bit of light still! It was conceived before that faithful unveiling day, and its ideas shall be carried on until fruition! I give to you this! The MacView, as designed by Patrycjusz Brzezinski, queller of the hoards of maddened Apple fans.

Oh Brzezinski, you sly one you, how did you think of a device so close to what became the iPad, yet so very much more better?

That sentence was just terrible!

Let’s get to the specs of this MacView:

And what is this? Is this something that’s invented for the iPad to rest in? Nay! It is invented by Brzezinski for the MacView! It’s a dock that makes the pad into a regular ol’ desktop computer. Mark my words you’ll be seeing these sorts of docks SOON on the secondary market once the iPad is actually on the market.

I don’t like to be quick to judge* *most of the time but I’m definitely for this design over the iPad at the moment. That extra sliding pad underneath would add loads of functionality, not to mention a bit more physical security for the whole device. But then again, all else aside – why again would I want to trade my old MacBook for one of these? The answer to that should be obvious, shouldn’t it?

Because it is NEW! 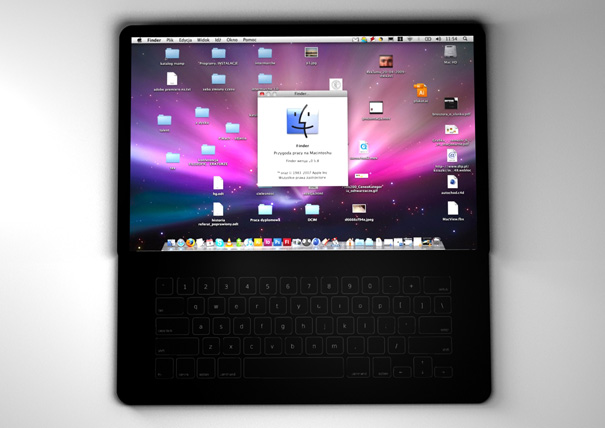 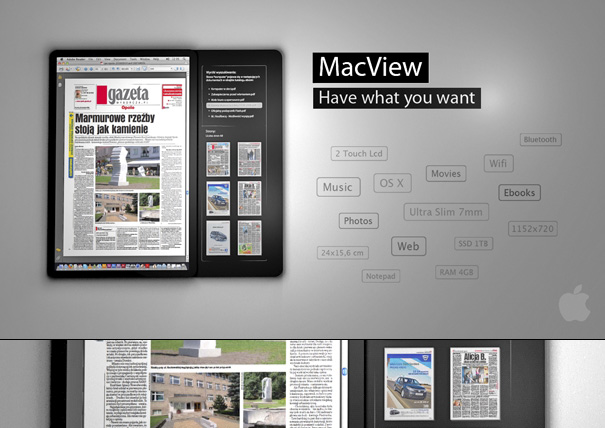 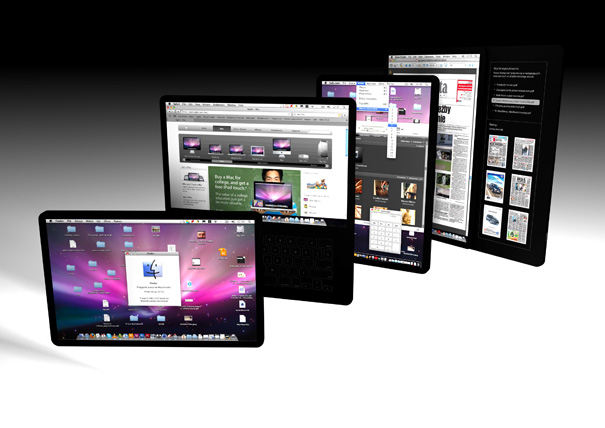 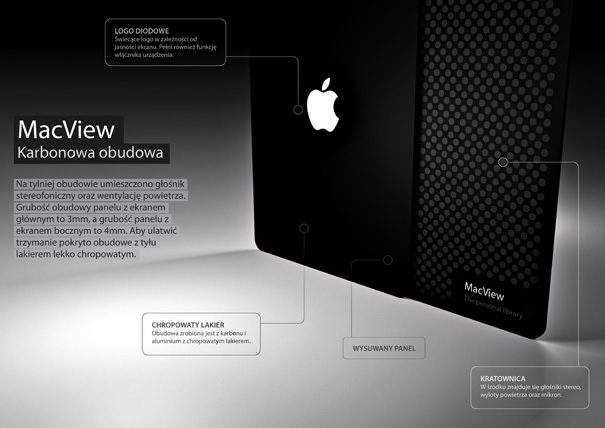 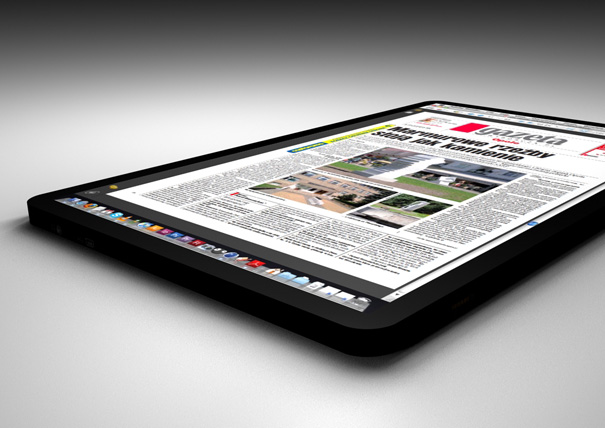 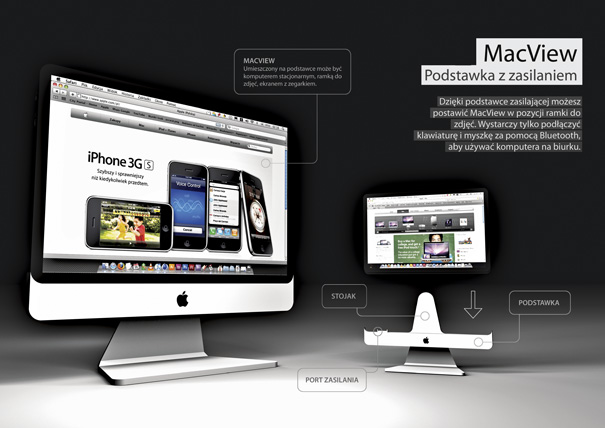 Why build a console when you could build so much more? Meet Project Oris. It doesn’t just play games. It does everything else too. The…

Cleverly called “Incanter,” this hand-crafted hybrid decanter/infuser is made from lead-free crystal, with a borosilicate rod that capably holds your ingredients but won’t weigh it…

https://www.kickstarter.com/projects/respira/respira-the-air-purifying-garden-that-takes-care-of-itself It looks like a vertical planter, but it’s much more than just that. Meet the Respira, an air purifier that uses nature to uplift…

Sound that’s beautiful to look at…

I can conclusively say, with just enough evidence that the French make some irresistibly sexy audio devices. The Devialet Phantom, even today, remains my favorite…