Audio recorders used to be highly valued by many people. The older portable ones were used by journalists but as time passed by, they slowly switched to digital versions.

As people adapt to the times, audio technology also needs to improve. Sometimes, the demands and requirements in the world of media and the audience, are just too much.  The Hover audio recorder concept tries to solve such problems as a modern redesign of an old device that is rapidly being replaced by smartphones and other digital devices. 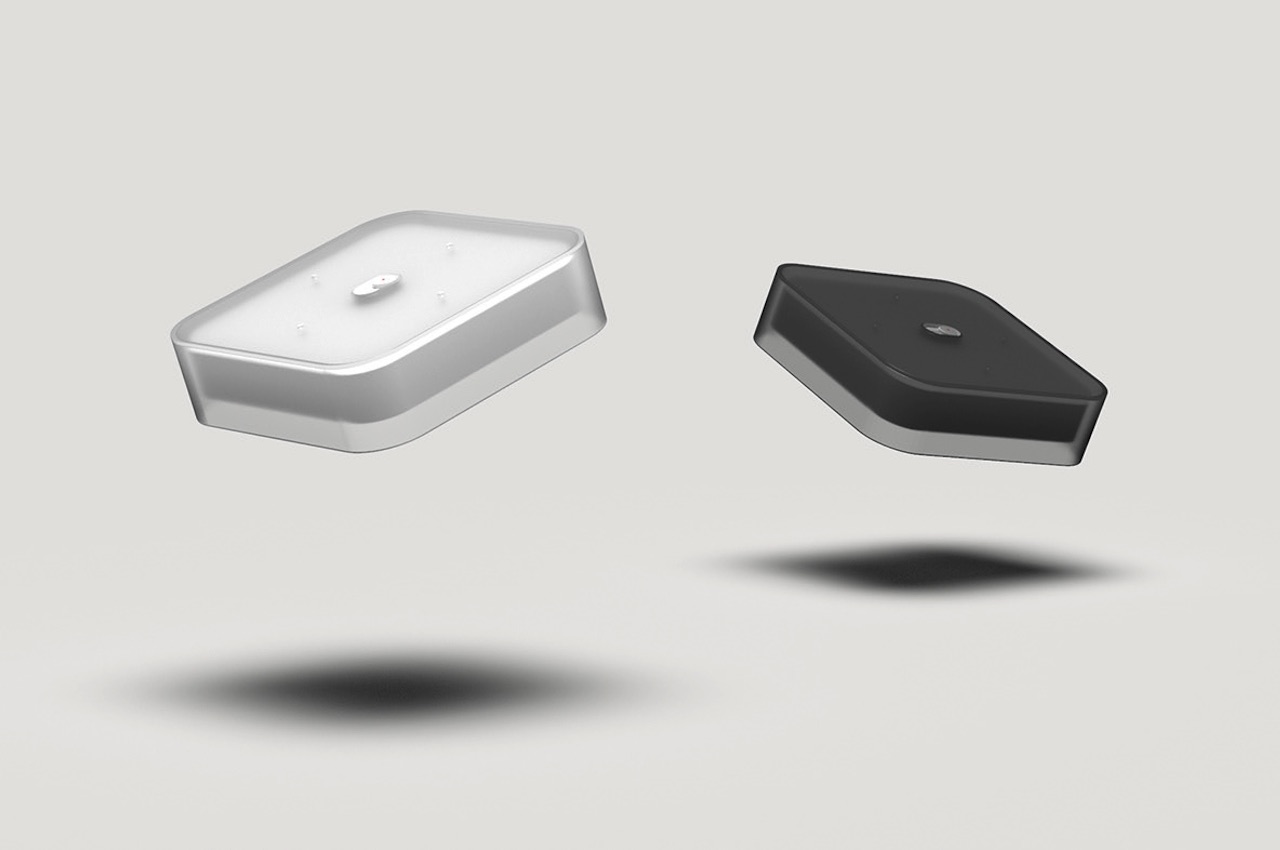 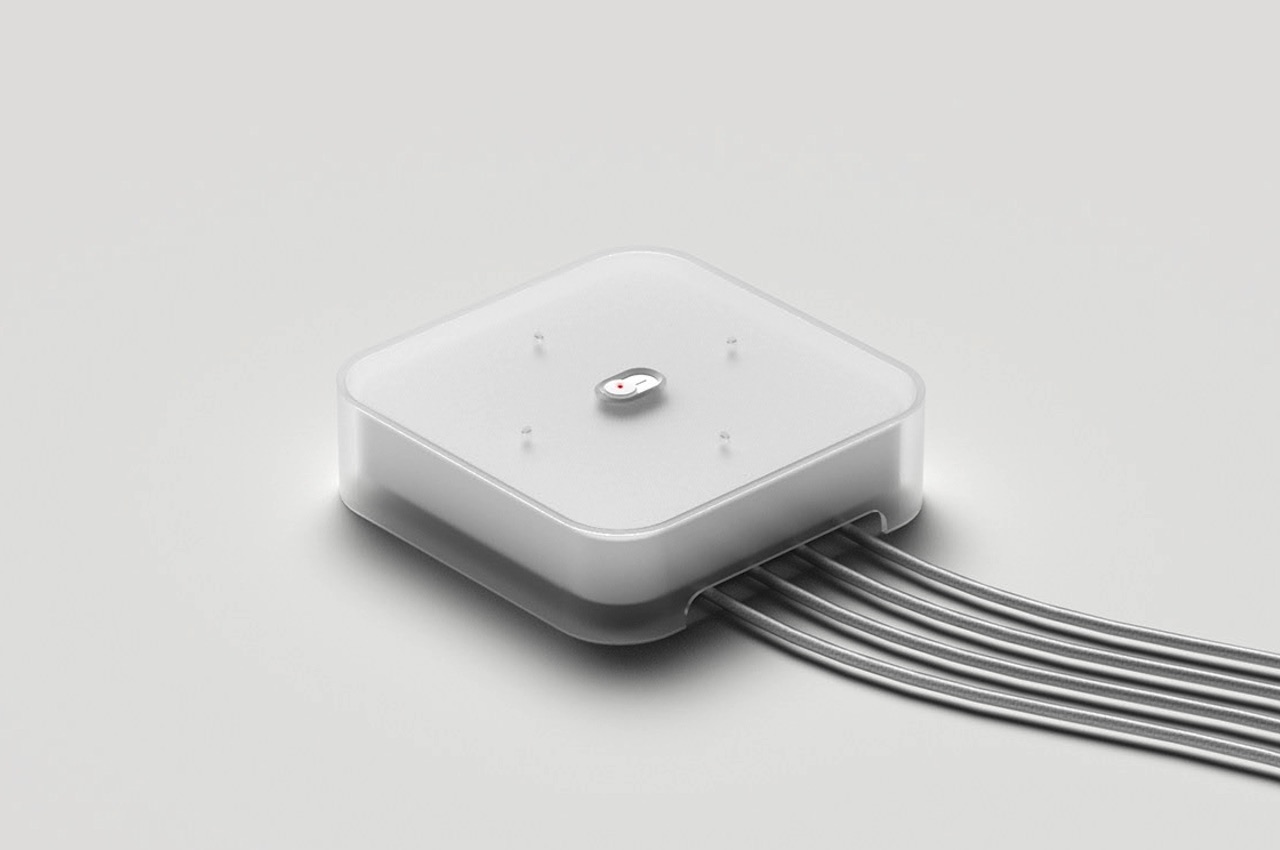 There are creatives who still depend on audio records but it can be a challenge to find the right one tool. Audio recorders are now being used not just by journalists but almost anyone who likes to capture every moment and share their thoughts and experiences with the world.

Those who are into podcasts or vlogging are the main target of the Hover. It’s not just another sound recorder. It’s one that offers computational audio. Simply put, the device combines computer science with digital audio analysis. There’s a system inside that processes audio to come out better for any audience so you don’t have to do a lot of editing.

Computational audio mainly does the editing for you with its many features. It can automatically remove background noise. It can apply auto EQ, auto compressor, and auto limiter already. The Hover can also produce RAW audio files if you don’t want the enhanced version of your file. The Hover may enhance parts of the audio not to your liking but you can always go back to the original record. Good old stereo recording can also be captured. 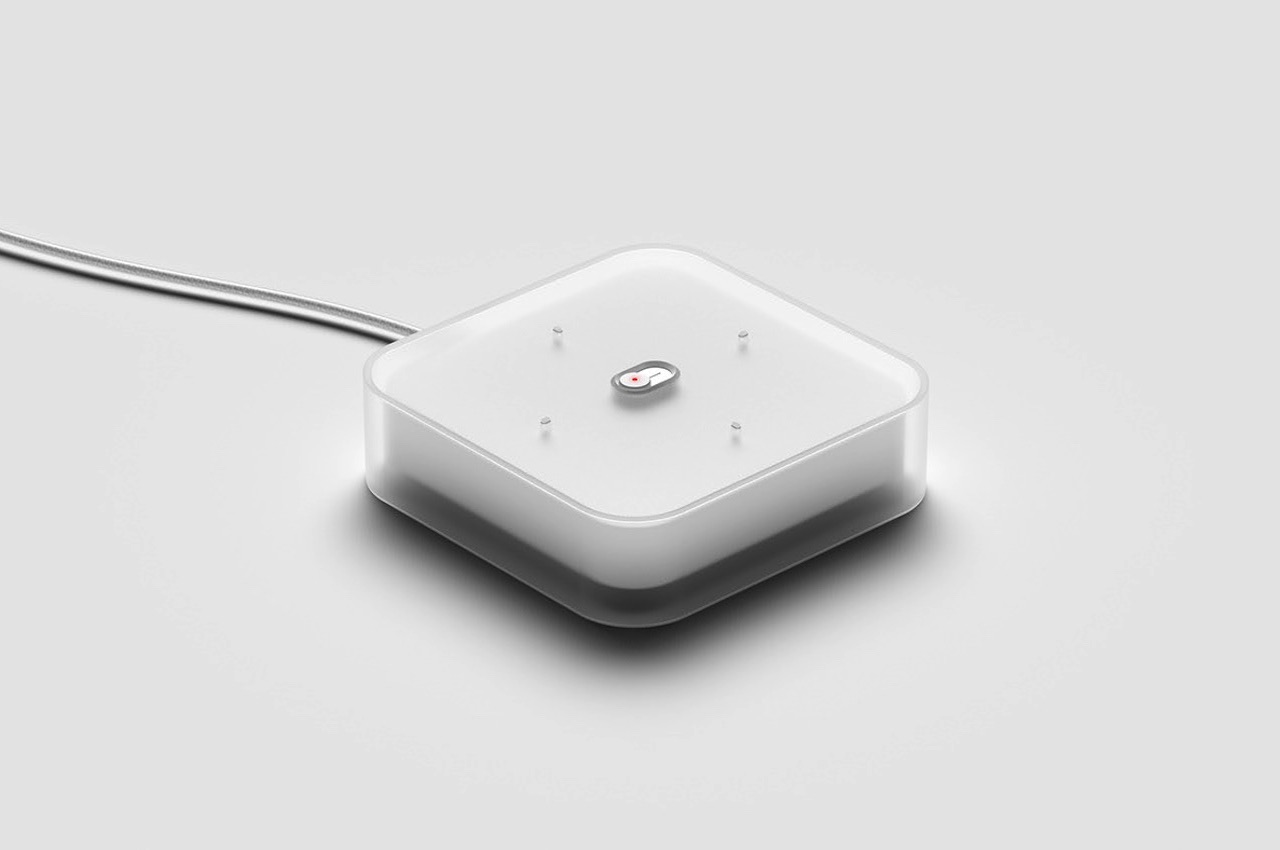 Designer Sam Beaney is known for “Design with Care”. Surely, the Hover cares about the user. You don’t have to worry about not pressing the record button or committing a mistake like accidentally recording you’re not supposed to be recording. The design of the Hover includes a slide button with a red LED that glows when in use. This way, you can easily see if you’re recording or not. 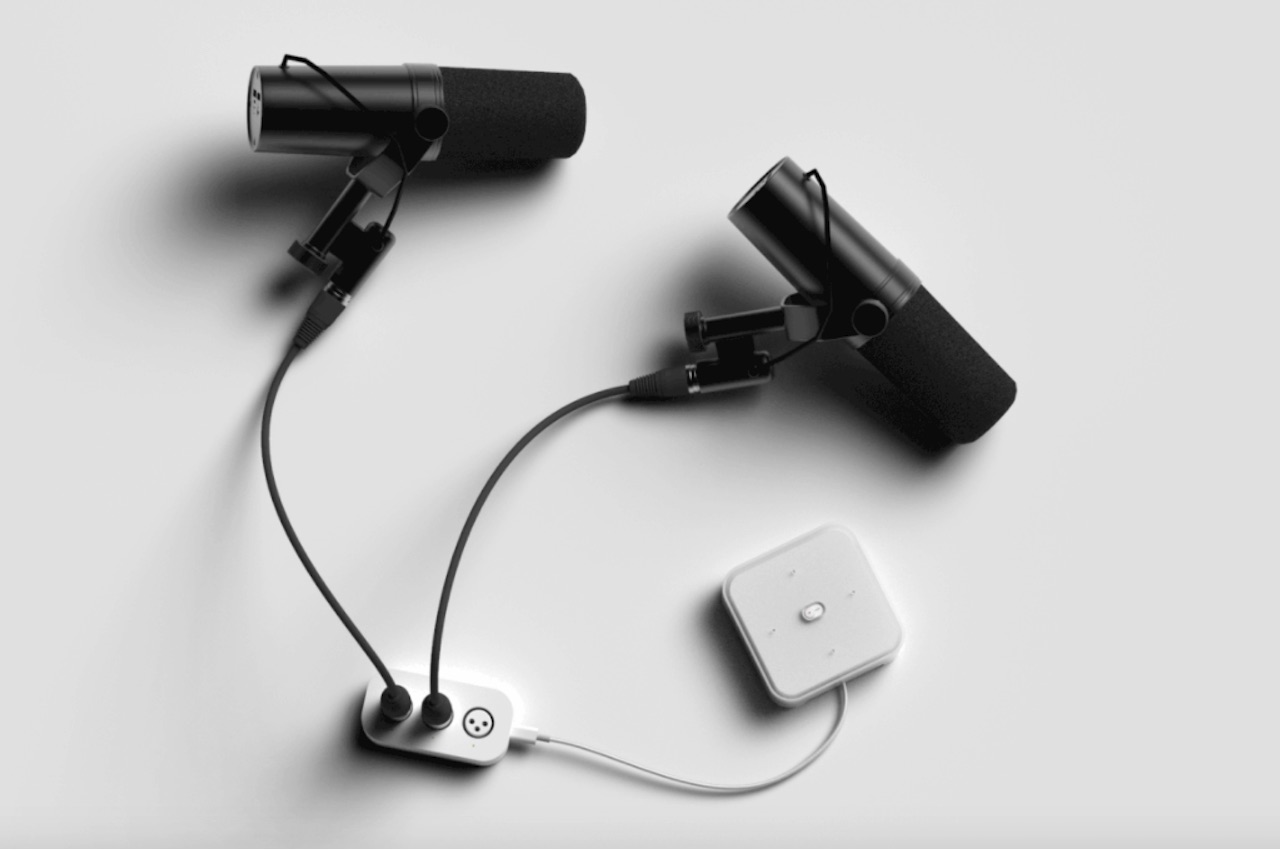 Like many devices today, you can expand the Hover’s system. You can add more useful extensions like higher-quality mics for almost perfect audio. The small but terrible audio recorder is future-proof and powerful. It uses mobile ARM chips and already comes with ultra-fast onboard storage. If 128GB is not enough, go for the 500GB model.

And when not in use, you can use the Hover as a smart assistant. It works with the Google Home voice assistant so it can do many mundane tasks for you like play your favorite song, set an alarm, turn on/off the lights, or remind you of the next item in your calendar or schedule. 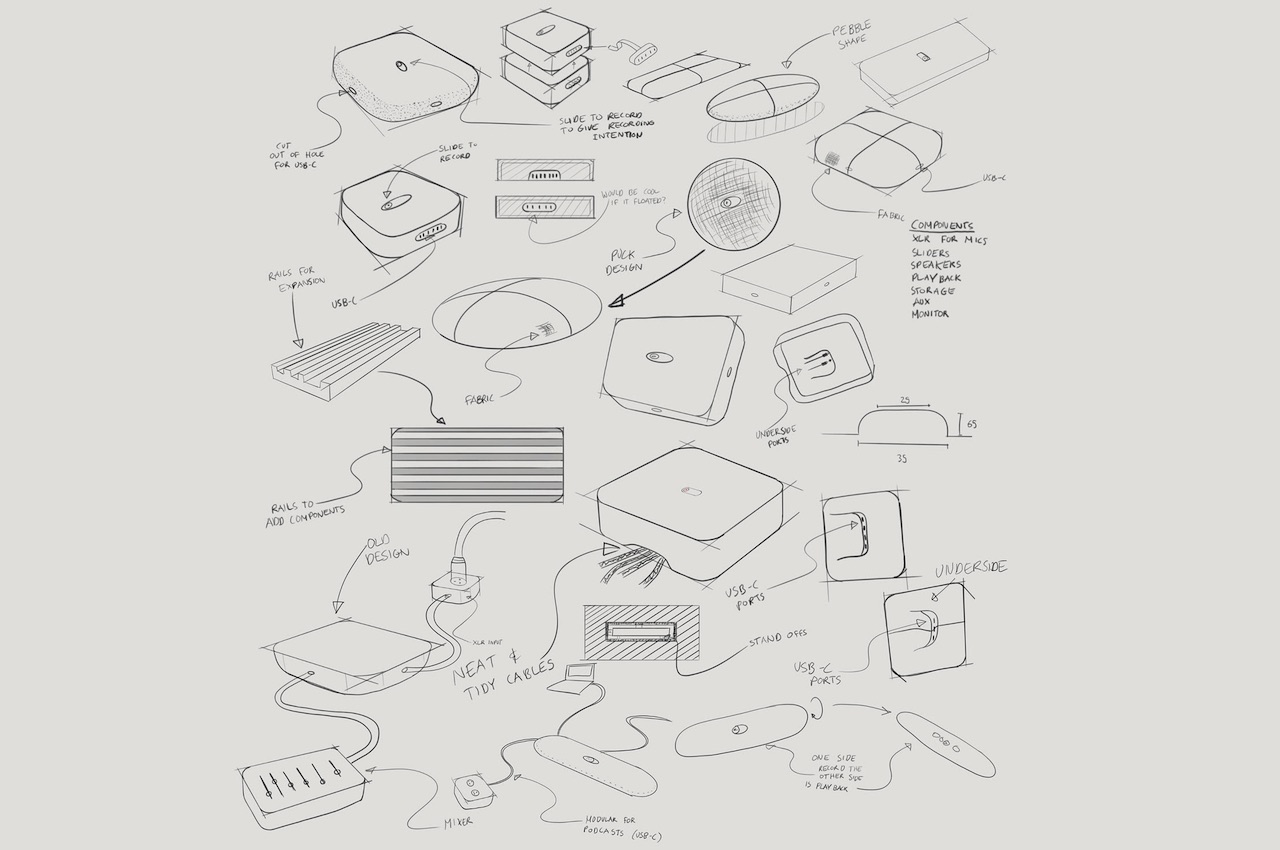 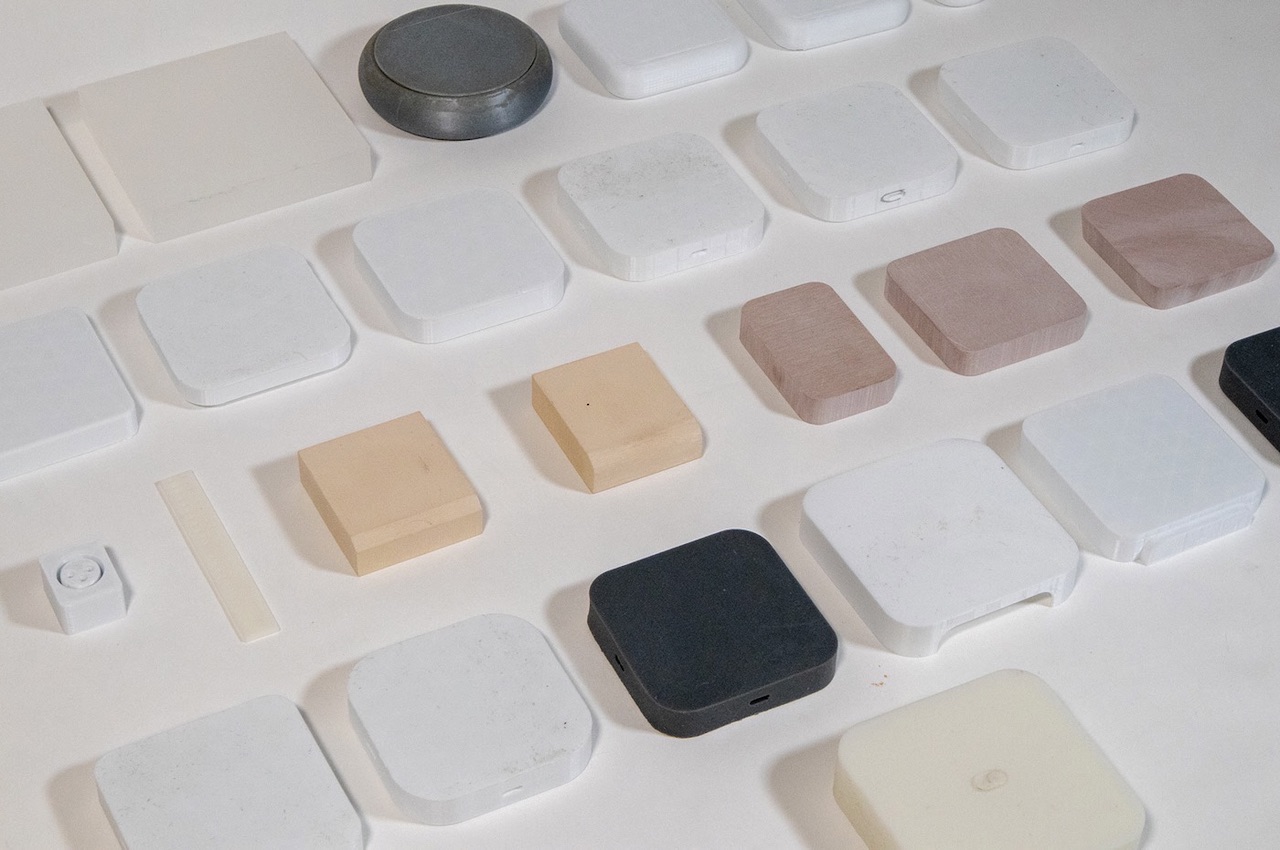 Glocke is a unique cradle for an MP3 player and is inspired by the Korean Buddhist Bell. The bell works on the principle of resonance…

HTC’s leaked Vive VR headset are honeyed goggles that give you a bug-eyed minion-like look!

Remember the HTC Project Proton concept VR headset shown off in early 2020 that looked like a mix of glasses and ski goggles? The Vive…

What are you predictions for the iPhone 5? I heard someplace that a curved display was in the making and attention was being given to…

With his project ‘Timeless Capture’ designer Brian Matanda wants us to slowdown and literally smell the roses before we take a picture of them. Our…