MIT researchers have reinvented the fabrication technique behind micro-robots so they can operate with lower voltage while carrying more payload.

As researchers at MIT put it, “When it comes to robots, bigger isn’t always better.” From pollinating drones to ones that can locate survivors buried in rubble, micro-robots can bring humans where we otherwise cannot go. While the potential of micro-robots is immense, their miniature size calls for a highly technical fabrication technique that MIT researchers have recently refined and tested for success. Comprised of soft actuators, elastomers, and voltage distributors, the new fabrication technique produces artificial muscles with fewer defects. 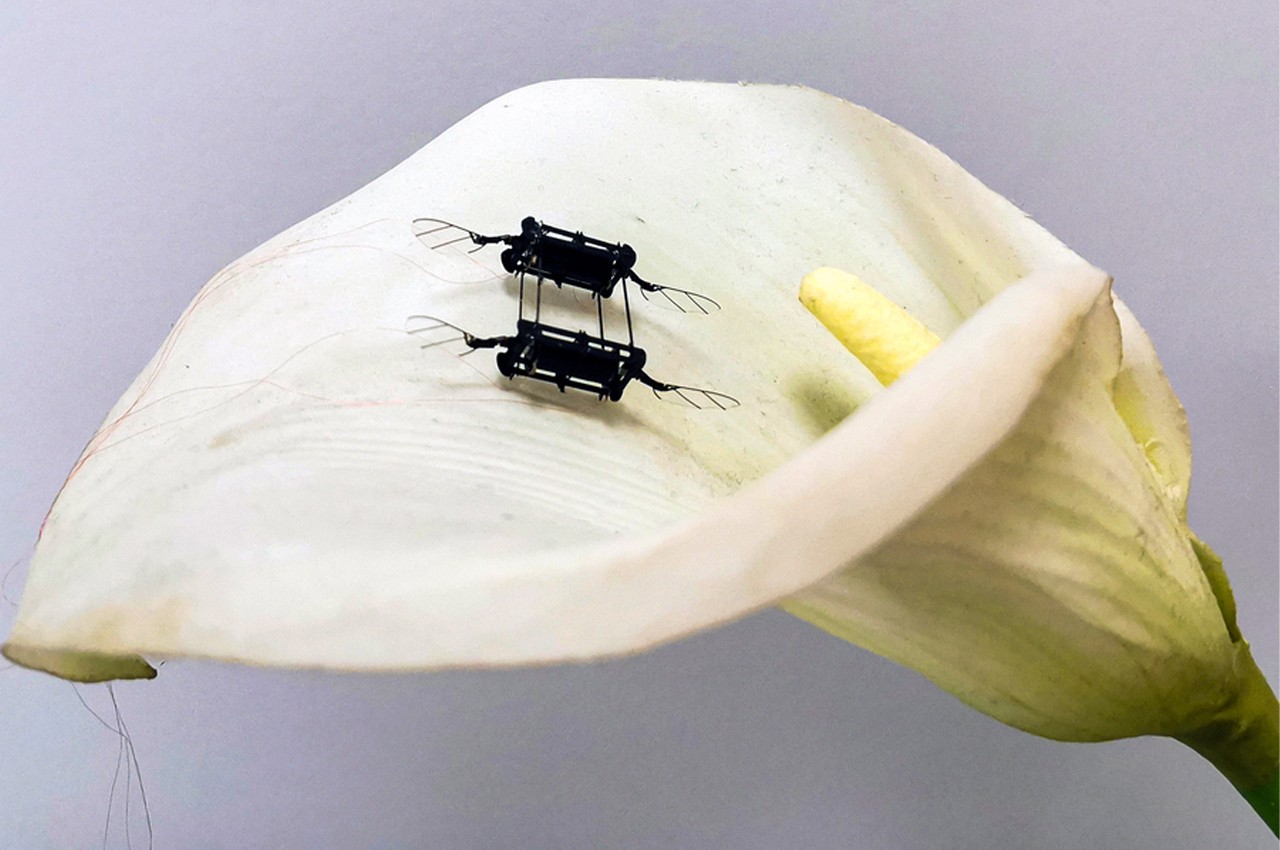 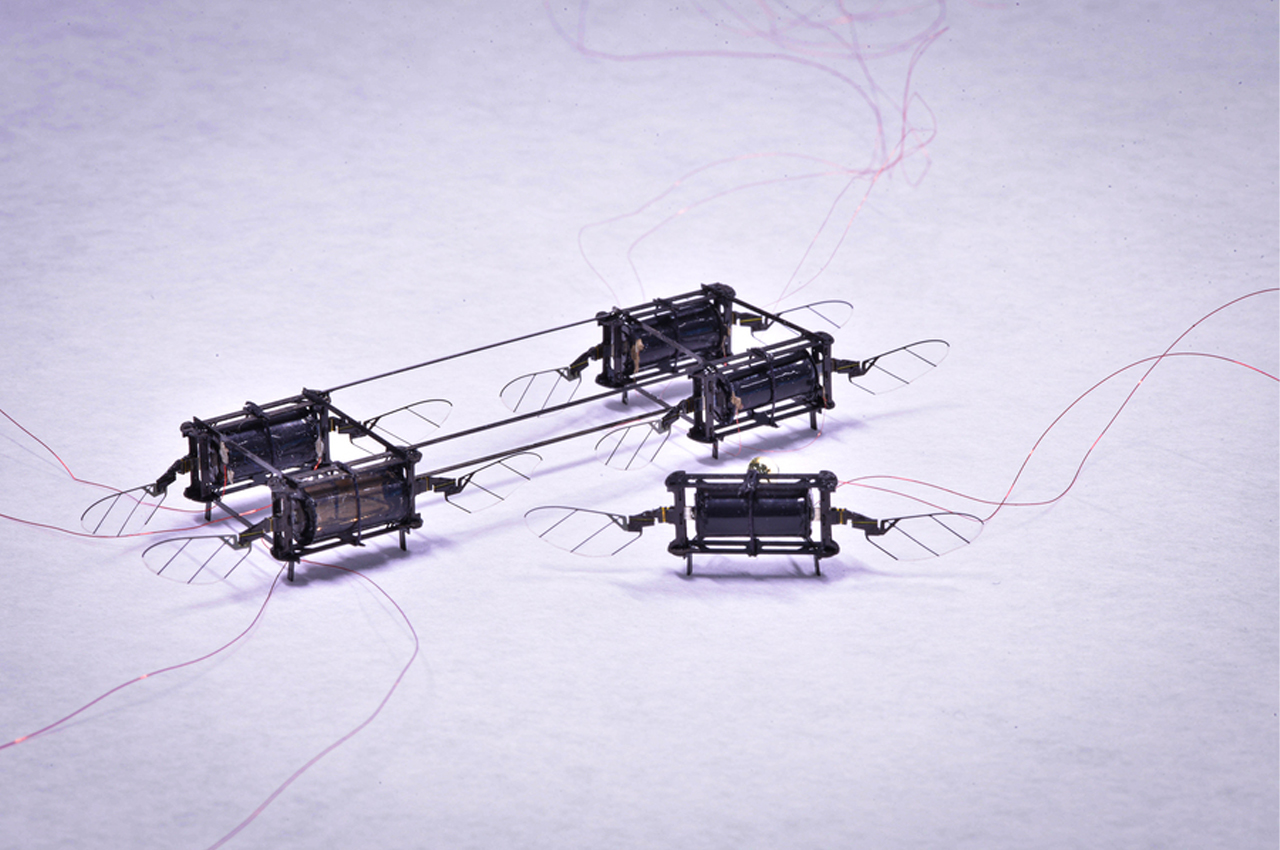 Since the micro-robots are featherweight, before refining this new fabrication technique, they couldn’t carry the necessary power electronics that would allow them to fly on their own. The artificial muscles are produced from the soft actuators that rapidly flap the diminutive drone’s wings, giving flight to the micro-robots. MIT researchers found that the more surface area the actuator has, the less voltage is required. With this in mind, they “were able to create an actuator with 20 layers, each of which is 10 micrometers in thickness (about the diameter of a red blood cell).” 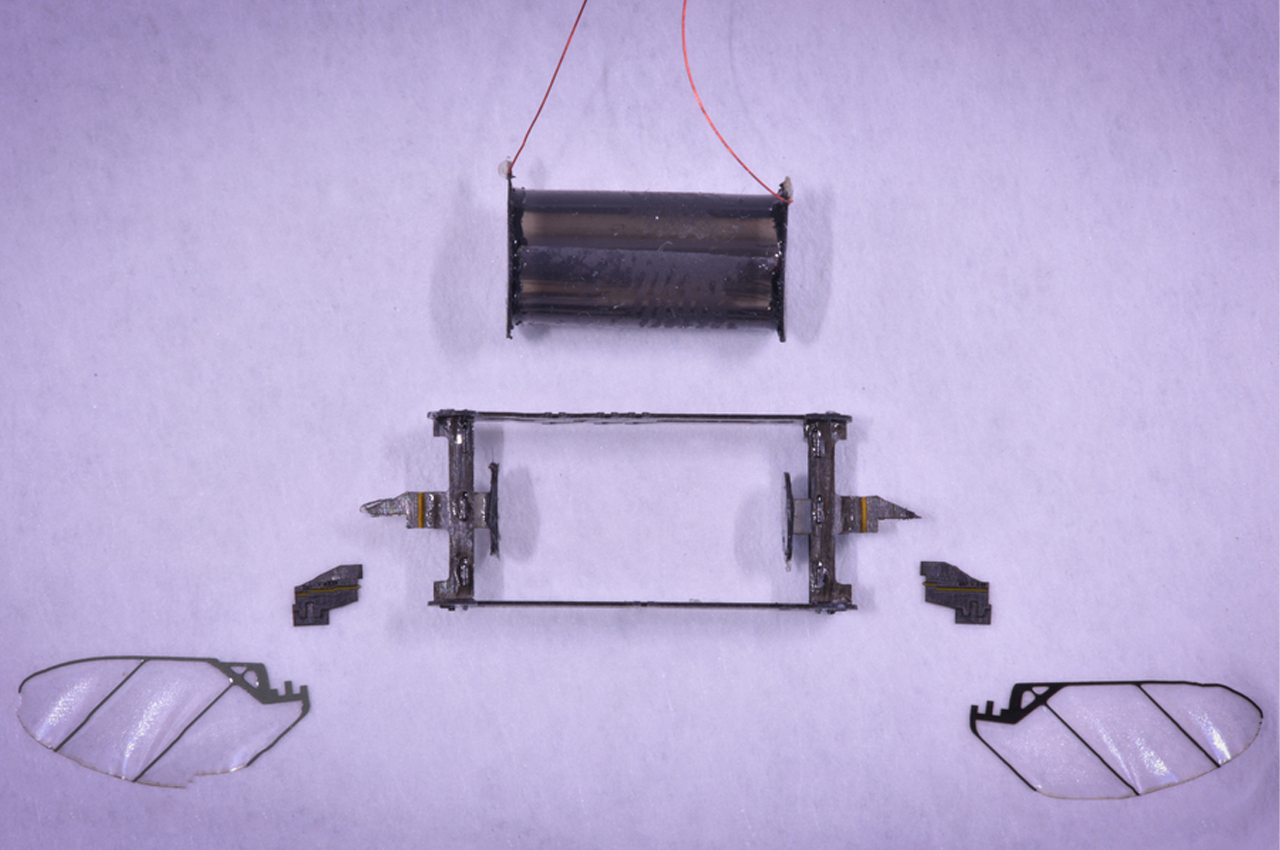 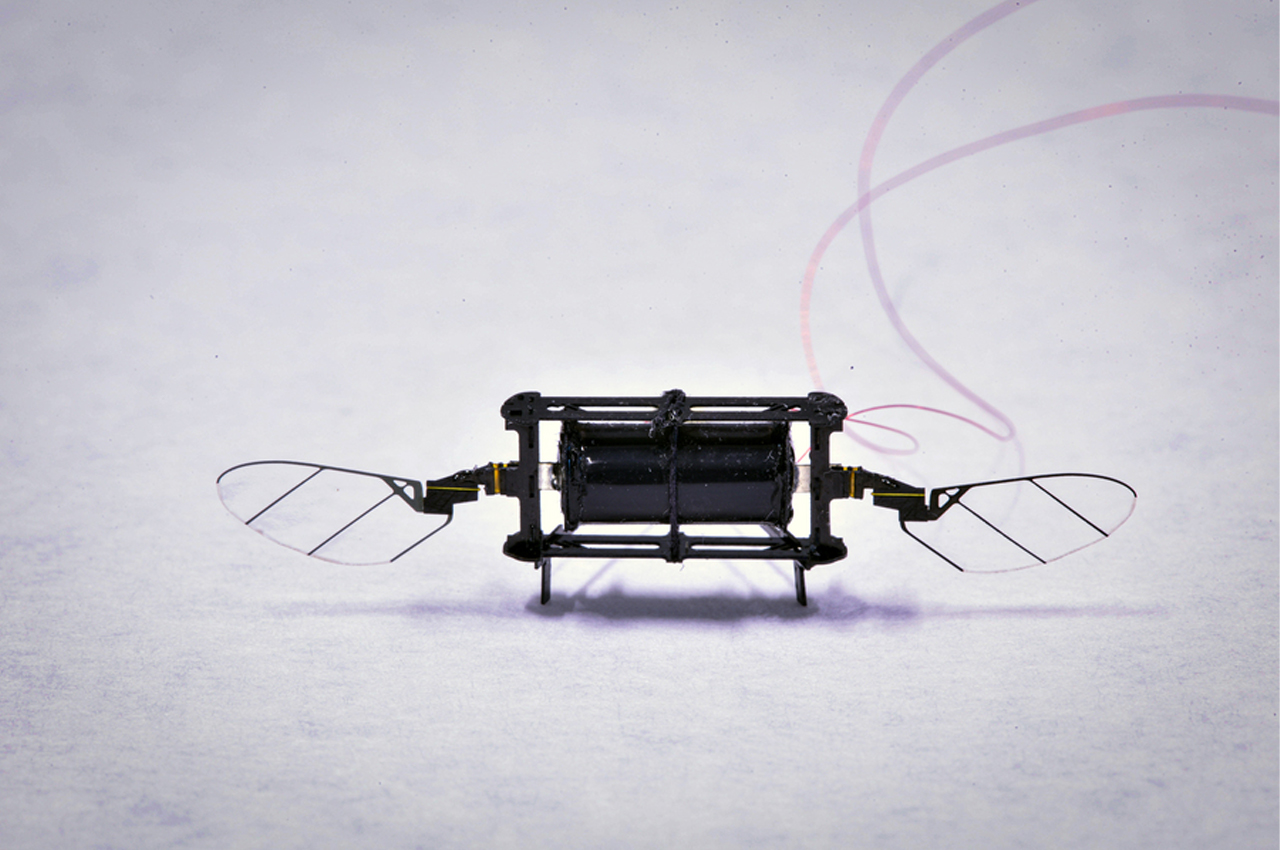 MIT researchers then developed soft actuators that operate with a 75-percent lower voltage than current versions while carrying 80-percent more payload. In addition, the power output of the actuator increased by more than 300 percent and significantly improved the microrobot’s lifespan. As Kevin Chen, an assistant professor at MIT, explains, “We demonstrate that this robot, weighing less than a gram, flies for the longest time with the smallest error during a hovering flight.” 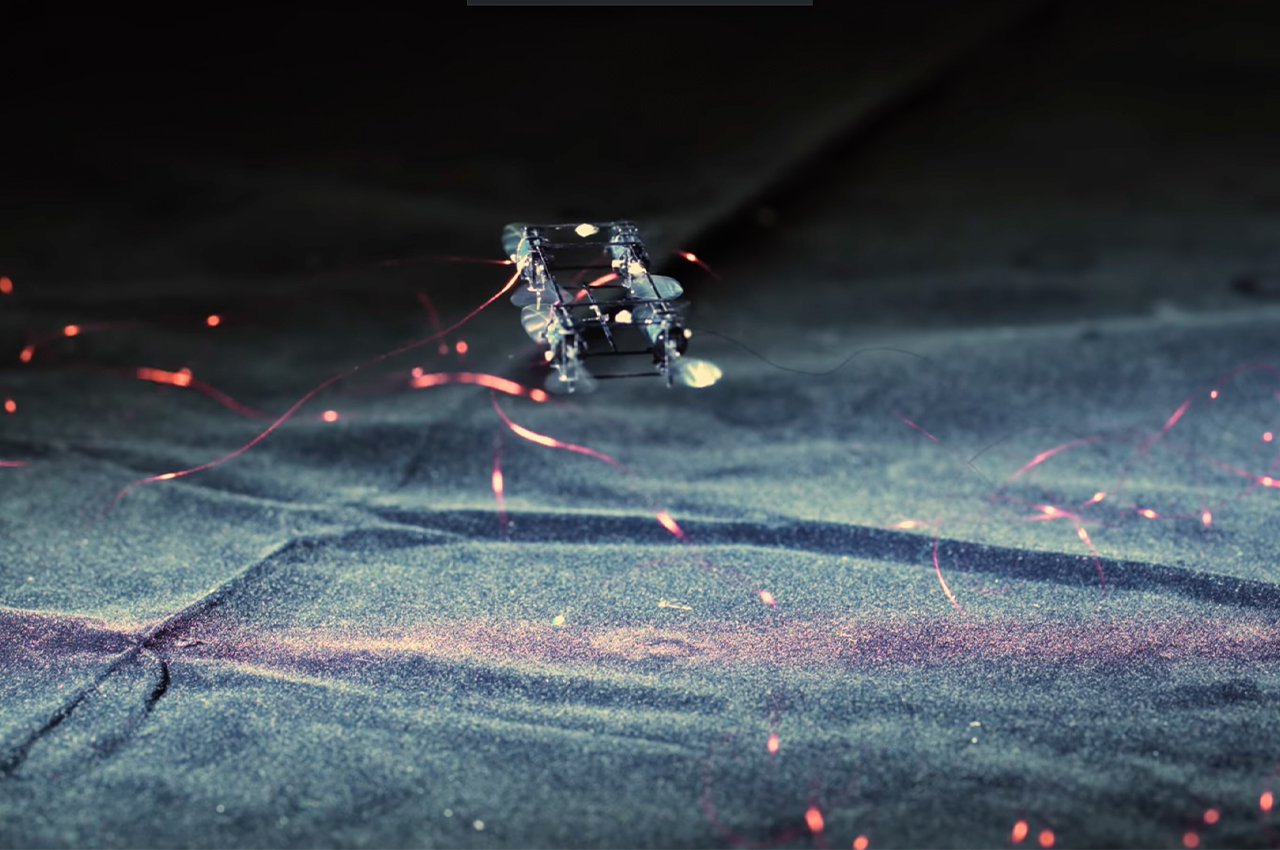 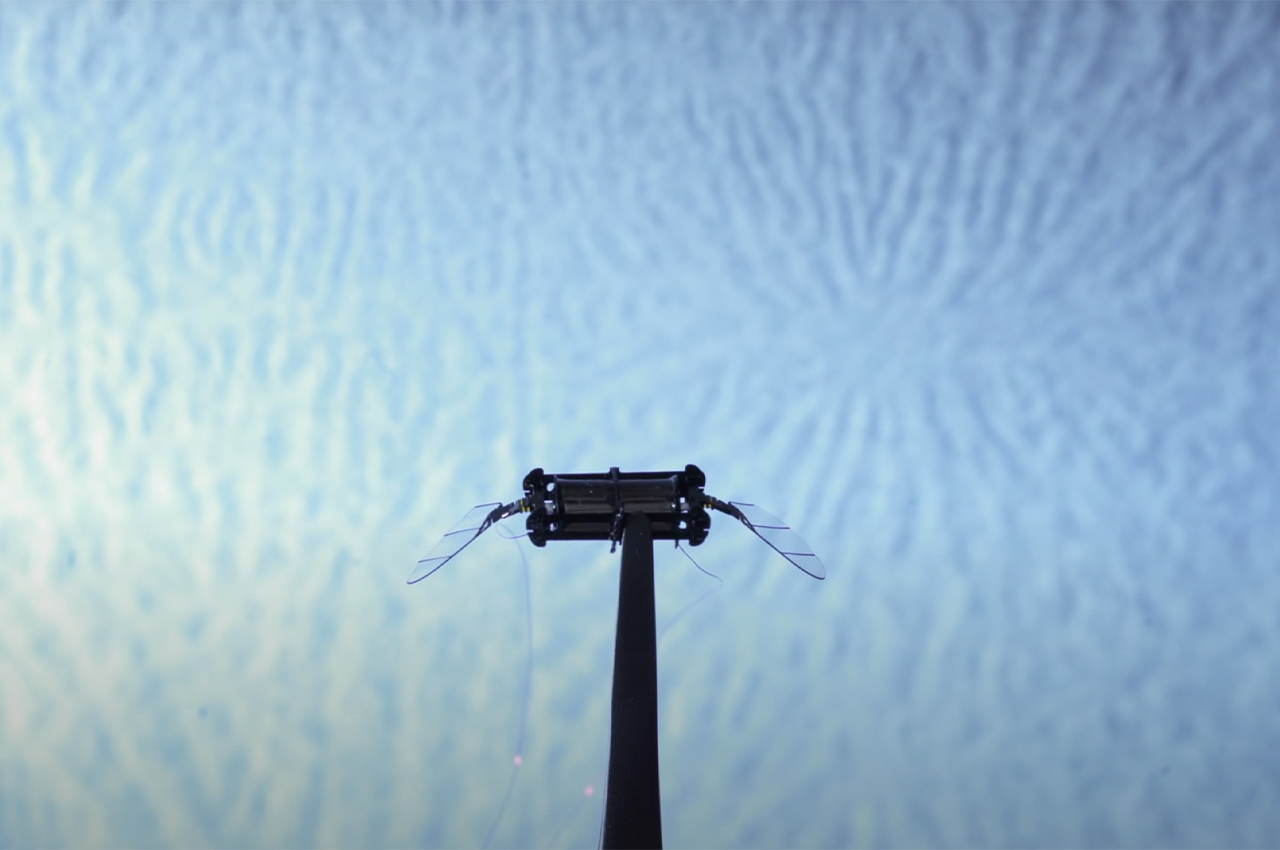 In a newly released video that describes the design and construction process behind these micro-robots, MIT researchers note, “Each rectangular micro-robot…has four sets of wings that are each driven by a soft actuator. These muscle-like actuators are made from layers of elastomer that are sandwiched between two very thin electrodes and then rolled into a squishy cylinder. When the voltage is applied to the actuator, the electrodes squeeze the elastomer and that mechanical strain is used to flap the wings.” In addition, researchers optimized the thin electrodes, which are composed of carbon nanotubes to increase the actuator’s power output and reduce the voltage. 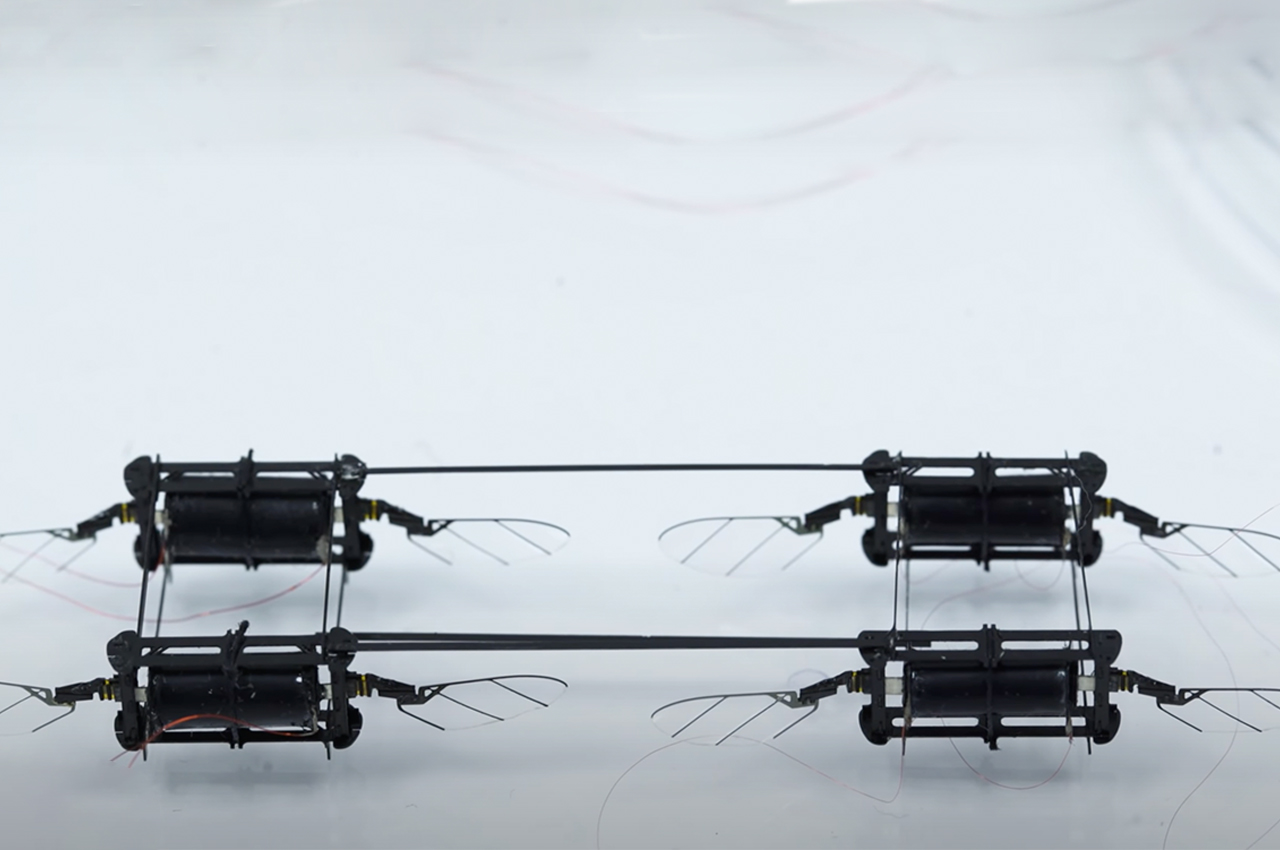 Working with such a thin layer of elastomer, the sharp ends of the carbon nanotubes would puncture the elastomer before researchers perfected the concentrations. As more layers are added during the curing stage, the actuators also take longer to dry. As Chen explains, “The first time I asked my student to make a multilayer actuator, once he got to 12 layers, he had to wait two days for it to cure. That is totally not sustainable, especially if you want to scale up to more layers.” 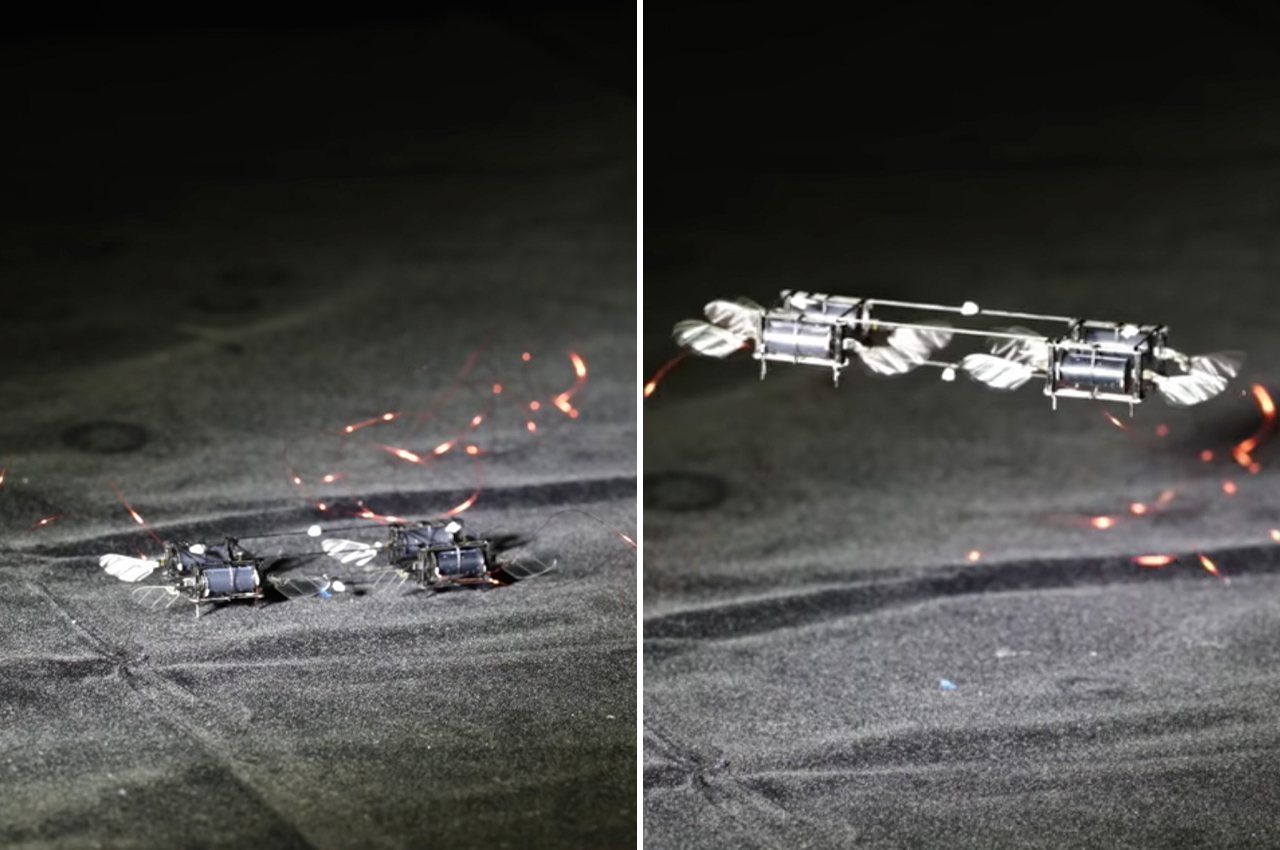 Following this, they found that once the carbon nanotubes are transferred to the elastomer, baking each layer for a few minutes significantly reduces the curing time. As researchers continue to refine the microrobot’s operation, Chen hopes to reduce its thickness to only one micrometer, leading to many more possible applications for the insect-sized robot.

The Power of Four

Quarter Block Battery divides the battery cell into four equally powerful pieces. Each piece screws onto the next, making them kinda modular. The purpose is…

Even though we’re two years into doing all sorts of virtual communication, there is still much we need to improve about it. There are a…

Razer BELiEF holds a portable SSD with a slim mousepad so you never forget your stored data!

When design meets innovation, the result is functional joy served on the platter! The Razer BELiEF designed by creative studio Smooth Way is a testament…