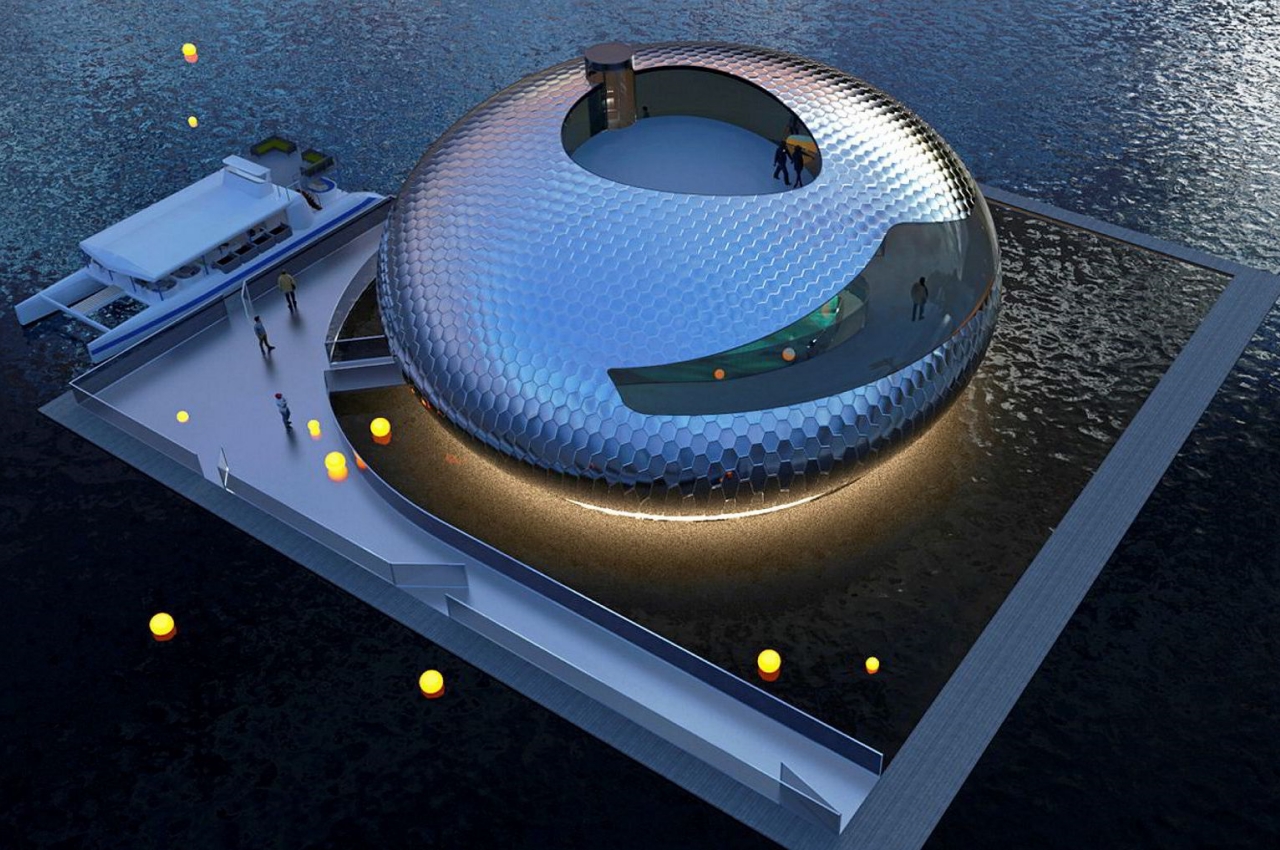 There is perhaps no better way to get people talking about protecting marine life than with a giant fish eye floating on water, staring accusingly at the heavens.

Many of us are already dreaming about exploring the vastness of space and colonizing planets, but some scientists will point out that we have barely conquered the depths of our planet’s waters. Perhaps that for the best if “conquering” also means polluting and ruining the seas and oceans. Protecting aquaculture even while being dependent on them for food has always been a struggle, and a new exhibit wants to raise interest and awareness through a floating structure that is both beautiful and a little bit creepy, at least if you’re flying overhead. 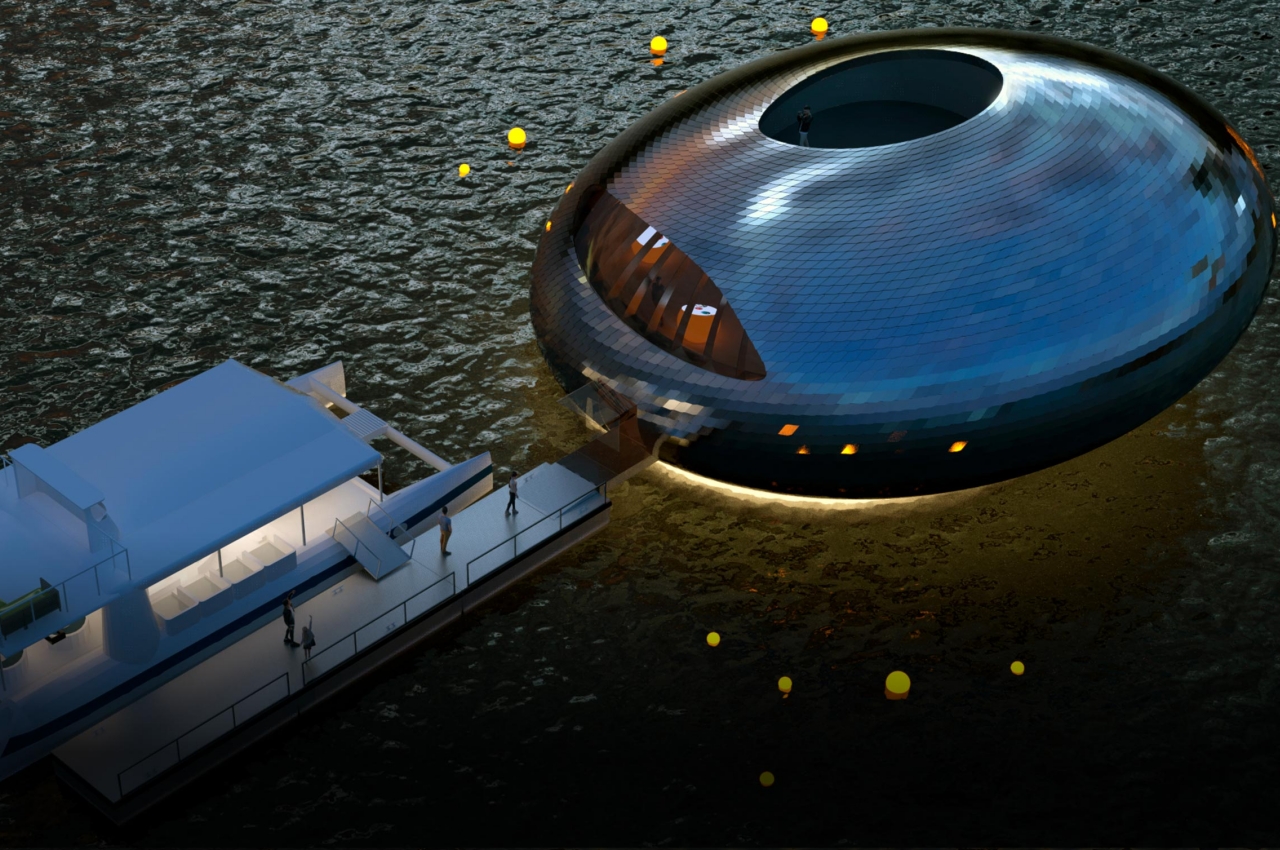 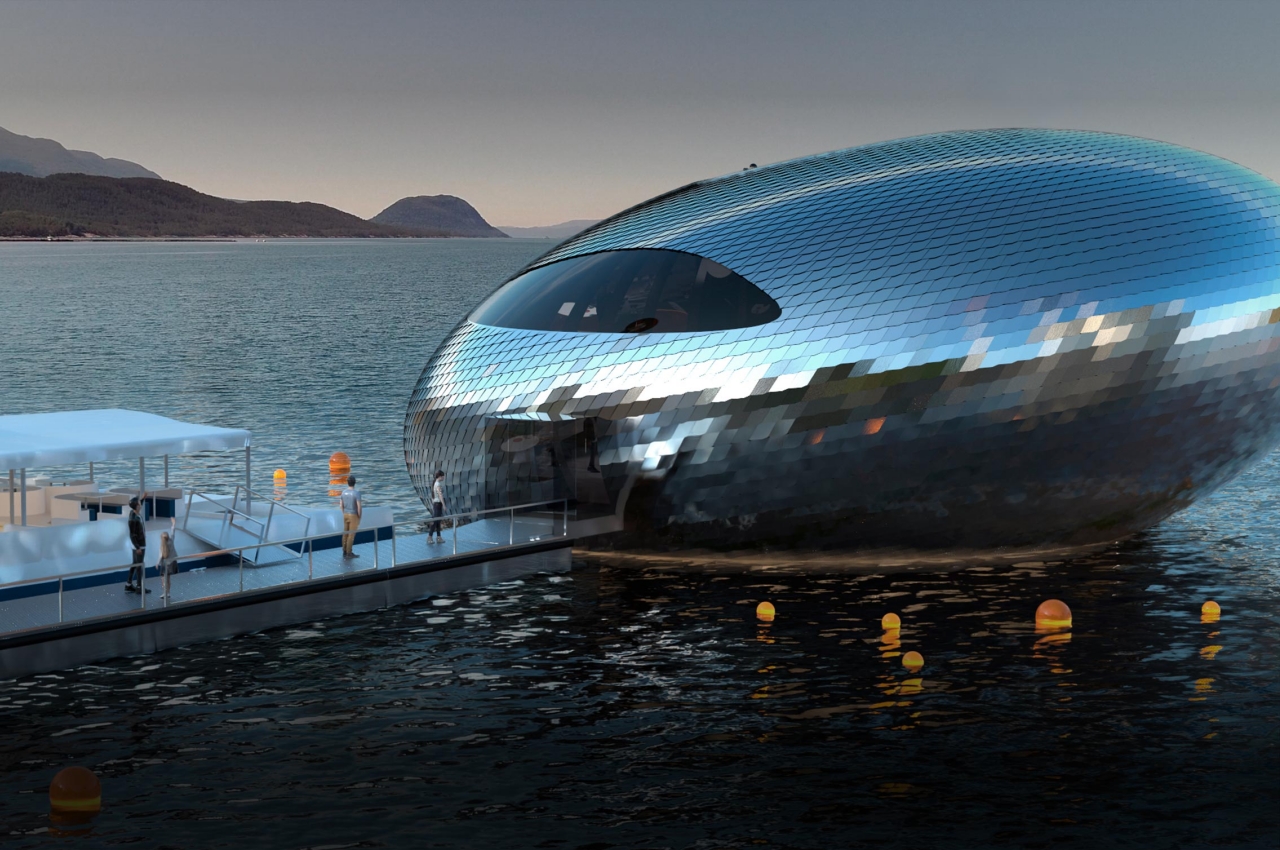 The “Salmon Eye” is true to its name in more ways than one. It is a combination of a pontoon and a unique elliptical upper structure that is designed to look like a fish’s eye, particularly a salmon’s. This shape, however, will only really be visible if you’re seeing it from a bird’s eye view. Ironically, the floating exhibit can only be reached by water. 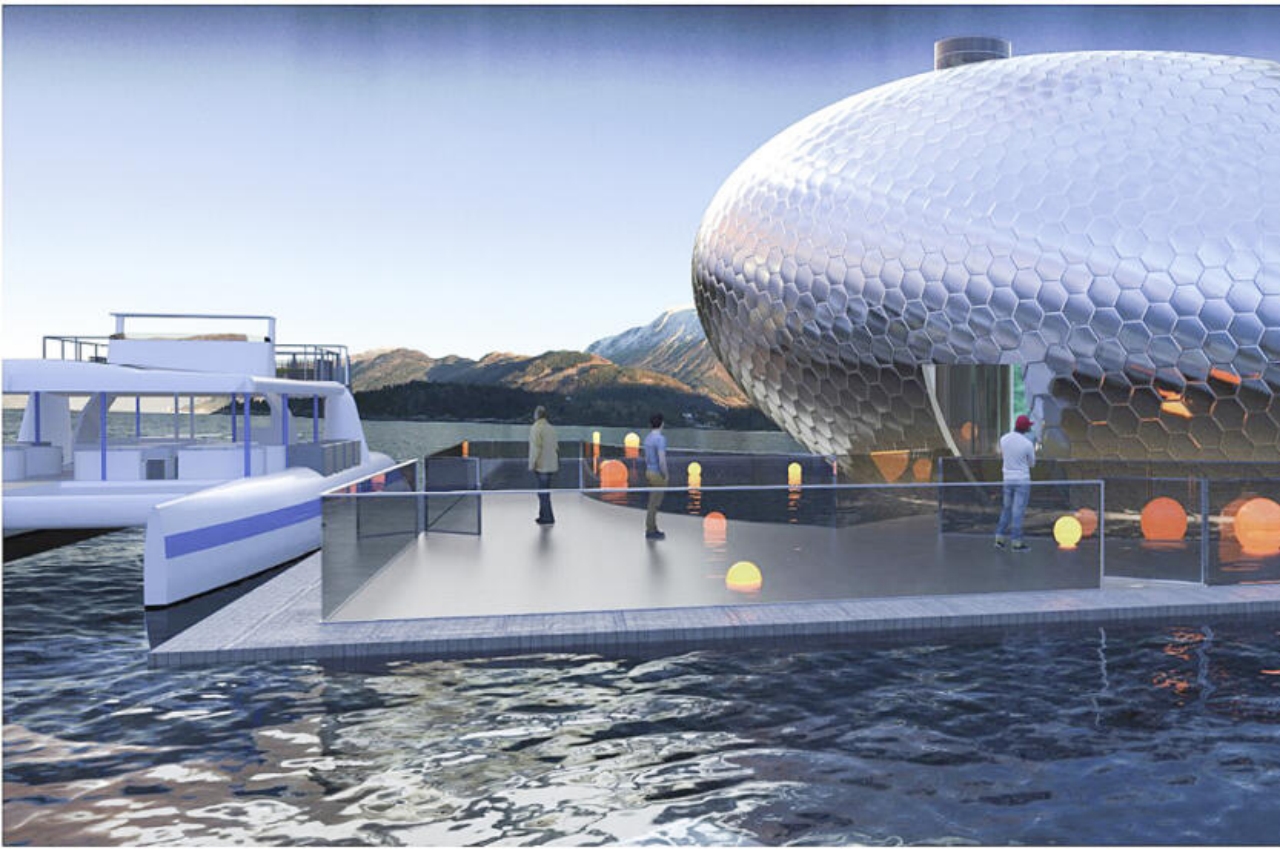 On the outside, however, the structure will be covered with 9,500 high-grade stainless steel plates designed to look like scales. They’re also colored like salmon skin to further strengthen the association with its namesake. This material ensures that the exhibit is eye-catching, pun totally intended, no matter which angle you view it from except perhaps from the bottom of the fjord. 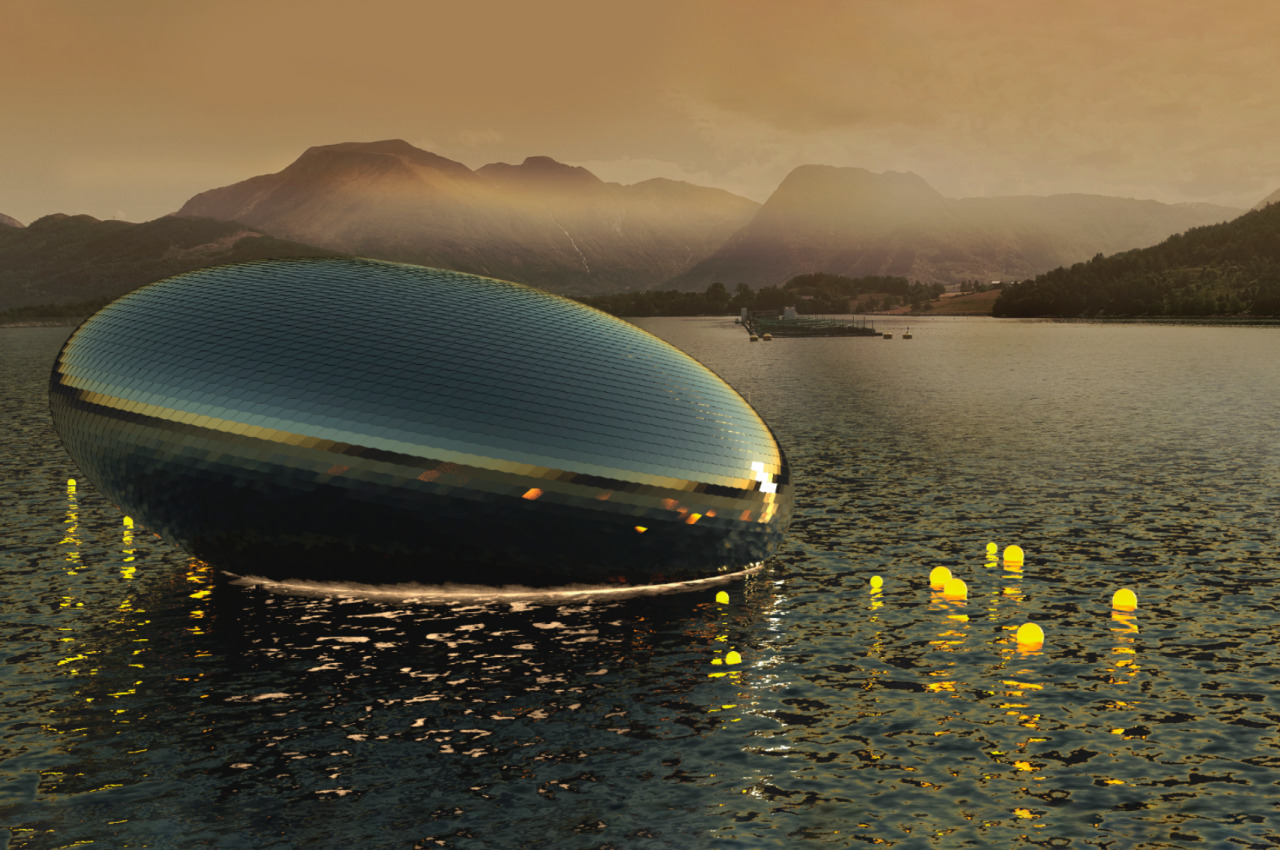 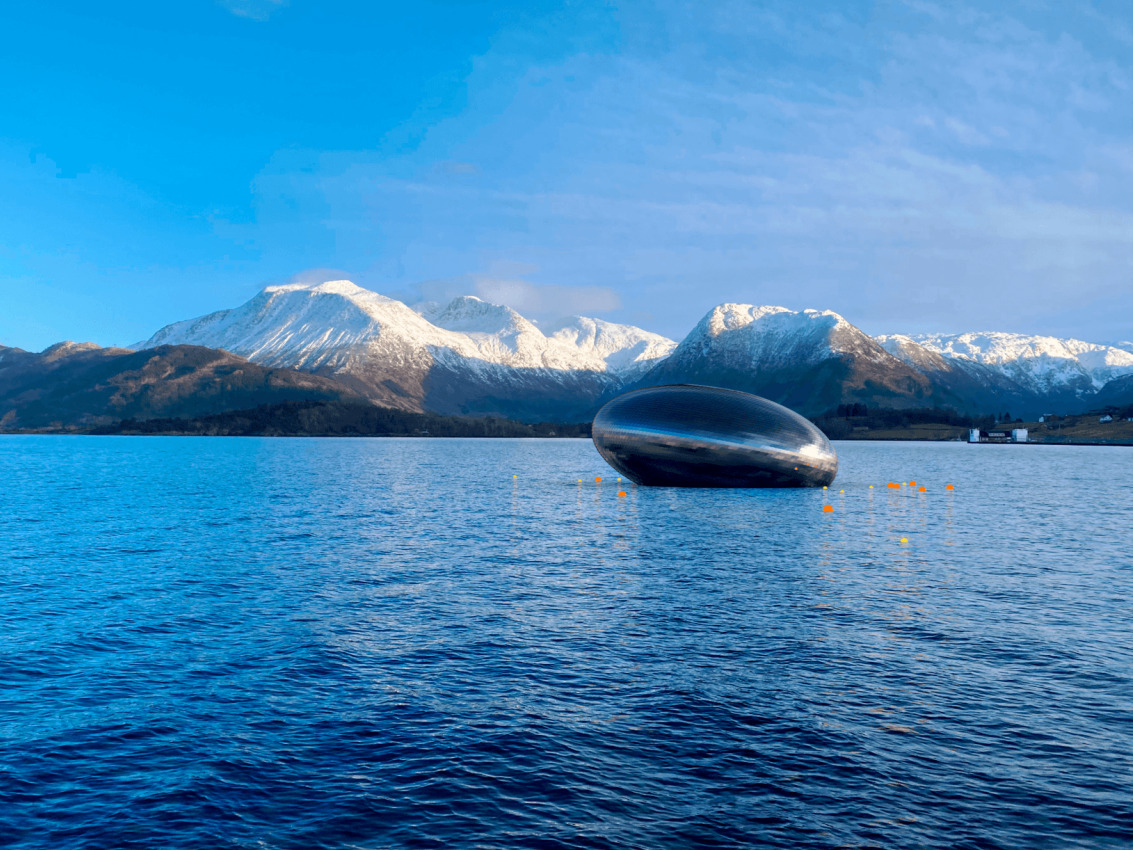 The structure will look especially futuristic when it reflects the light coming from the sun and nearby sources, especially as it floats on the Hardangerfjord. This is Norway’s second-longest fjord and the world’s fifth-longest, making it a natural tourist attraction every year. It is also noted to have Norway’s highest concentration of salmon farms, making the fish an extremely important part of the local ecosystem.

That is why the exhibit is not only named after the fish but also tries to raise global awareness on the impacts of current aquaculture practices on salmon. Projections on the walls inside the exhibit let visitors learn more about food production in the sea and local challenges and solutions. In addition to interactive wall projections, there are also interactive displays that are, perhaps to no one’s surprise, shaped like a roe. 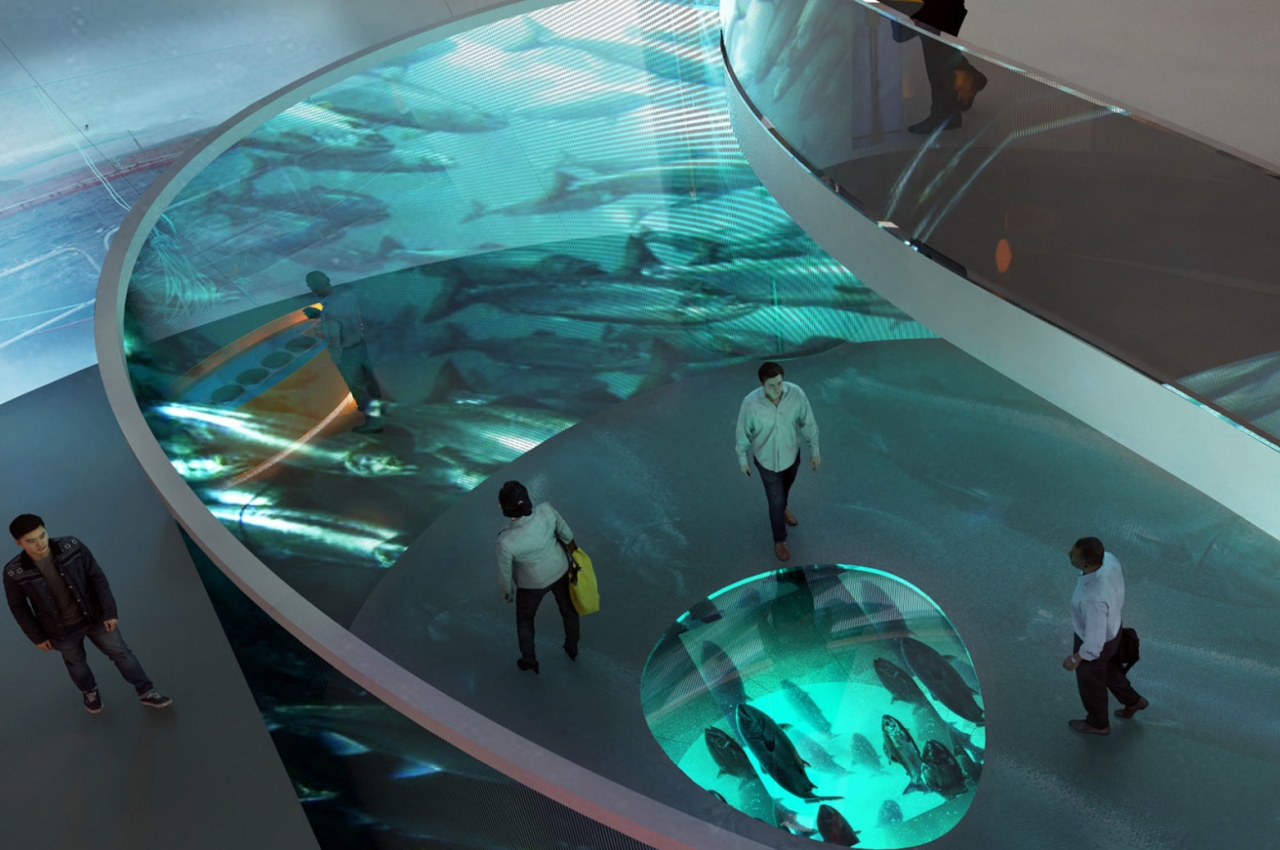 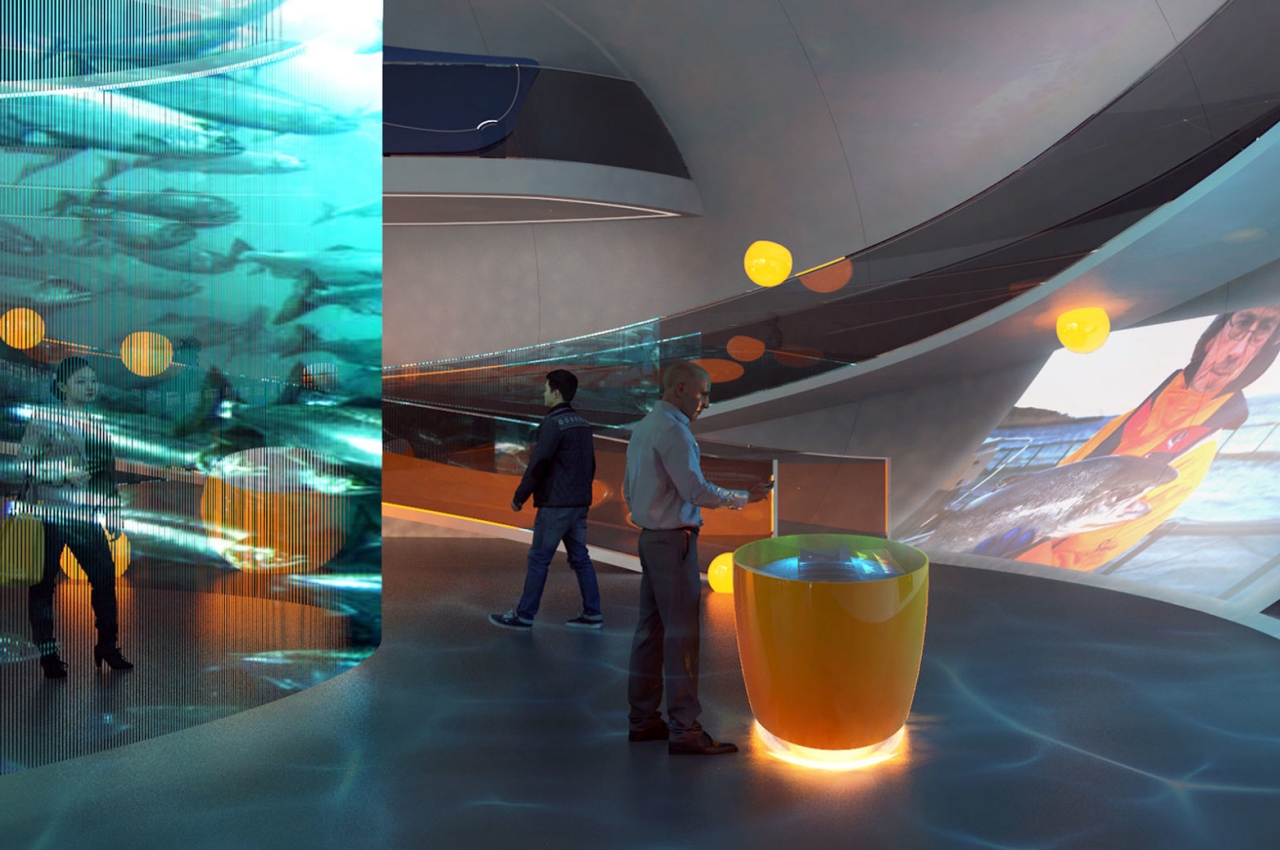 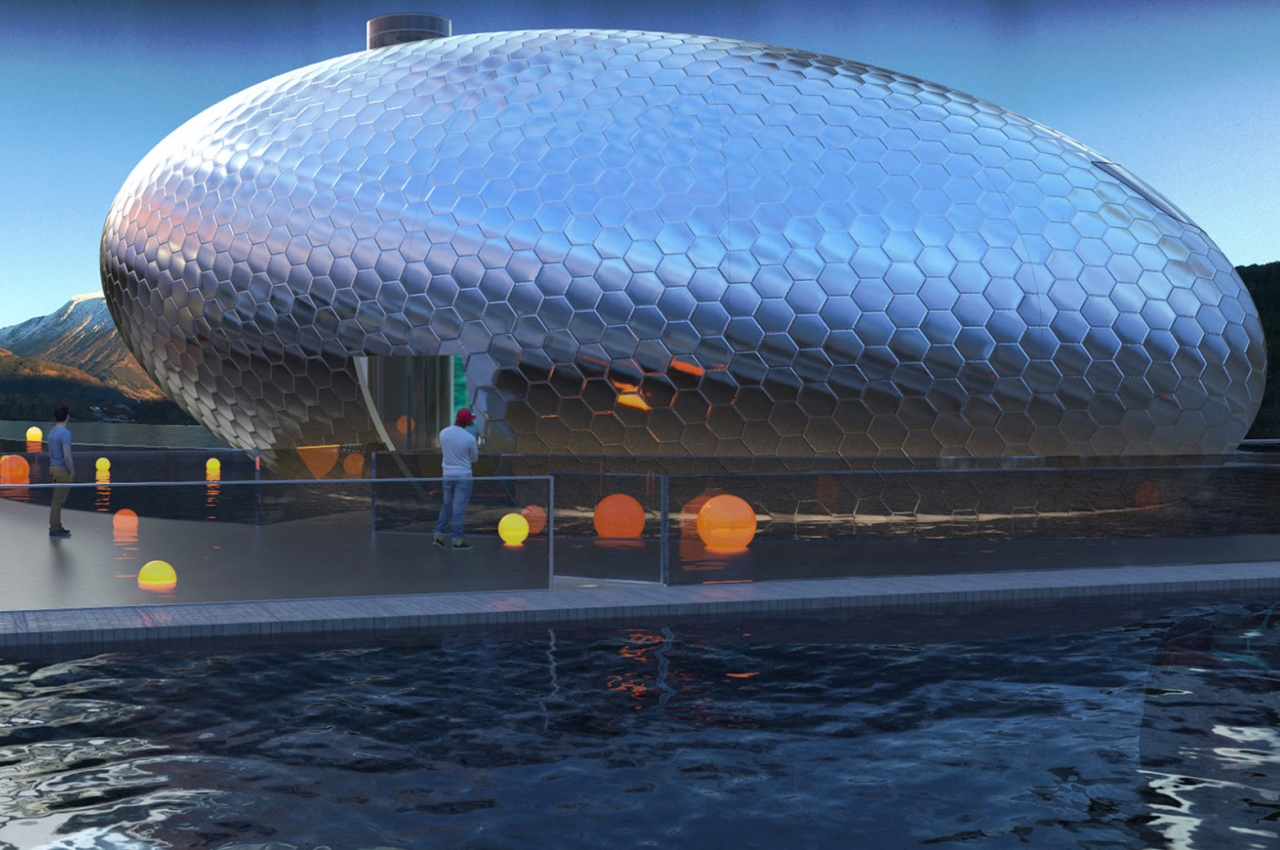 The Thornton-Hasegawa House is a three-level residence in Wellington, New Zealand that has been future-proofed for off-grid use to find harmony with the surrounding landscape….

At Home in the Trees

OMG OMG OMG I love these treehouses! Or Treehotel, rather. Located in Harads, Sweden, this unique collection of hotel rooms is sure to bring you…

These two family homes are connected by trees in the concrete alleys of Cipulir, South Jakarta

Flowering above the terracotta and metallic roofs of Cipulir, South Jakarta, two trees emerge from concrete. On a 70-m2 plot of land, wedged between the…

This low-country tiny cottage embraces rustic minimalism for the ideal winter escape in the marshlands!

Low Country is a tiny home located in Lake Glenville, North Carolina that infuses touches of minimalism with rustic outfittings for a luxurious and cozy…