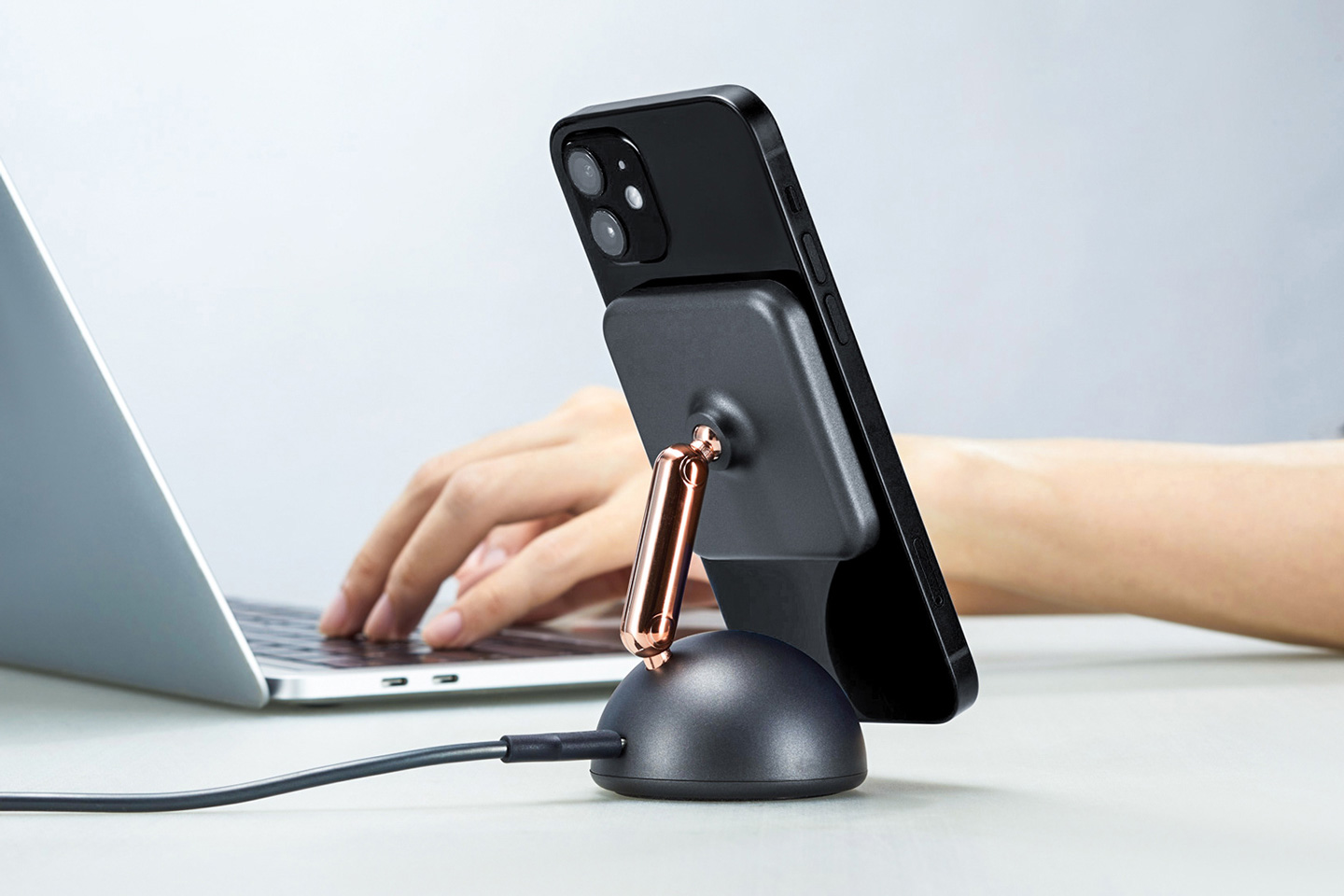 The iMac G4, with its debut in 2002, was truly a design icon in that it was nothing like anything else that existed in its time. While the world still struggled with boxy plastic computers, the G4 had this intensely beautiful organic design accentuated with chrome details. It hovered above the rest, thanks to its adjustable stand, paving the way for future iMacs which still to this day retain the detail to maintain the right eye level. Eponymously named the G4, this quirky little charger pays a hat-tip to its 20-year-old predecessor. It sports the same dome-shaped base and chrome-plated stand upon which sits the MagSafe wireless charging element that lets you snap your iPhone to it. Once the iPhone comfortably nestles in place, it transforms almost into a miniature computer, hovering above the ground in a way that makes its display easy to view as well as to use, by allowing you to tap and swipe away! 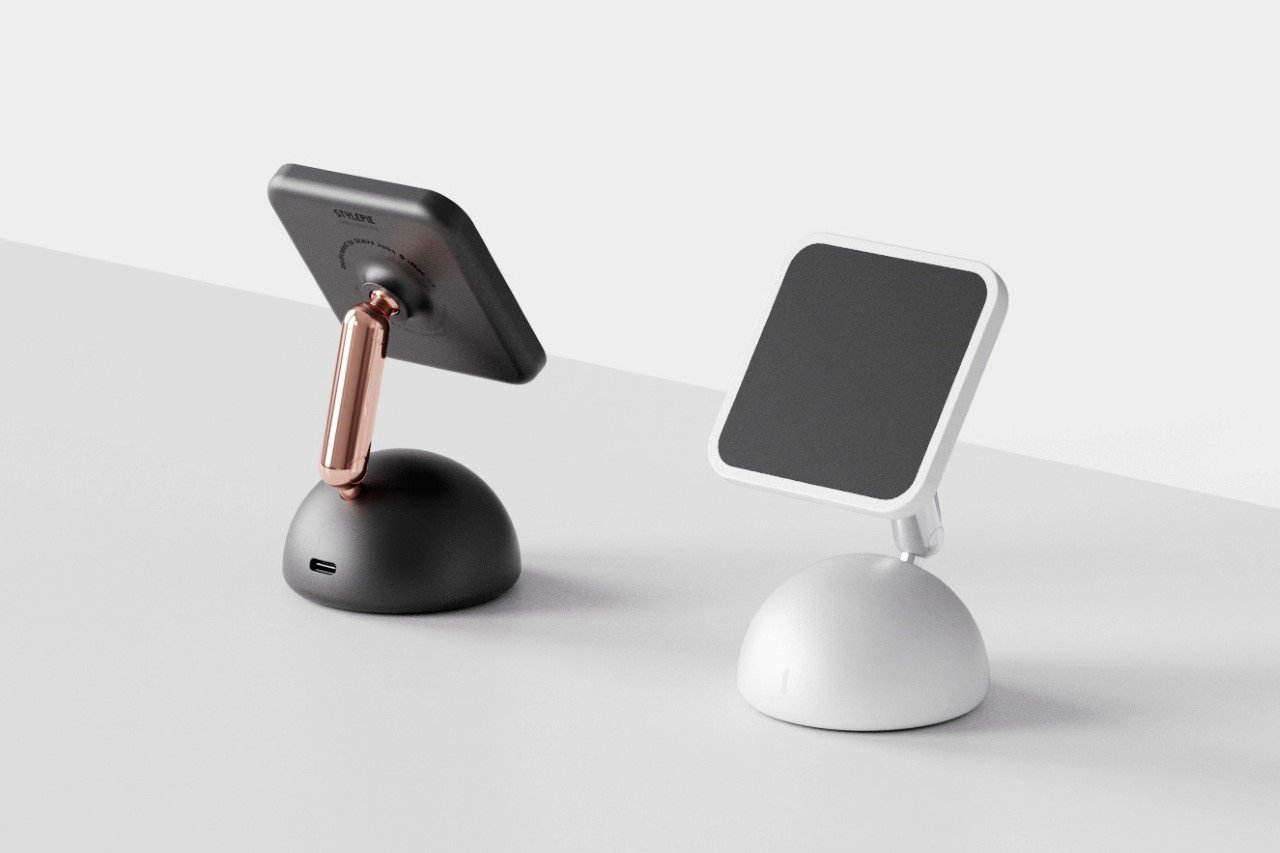 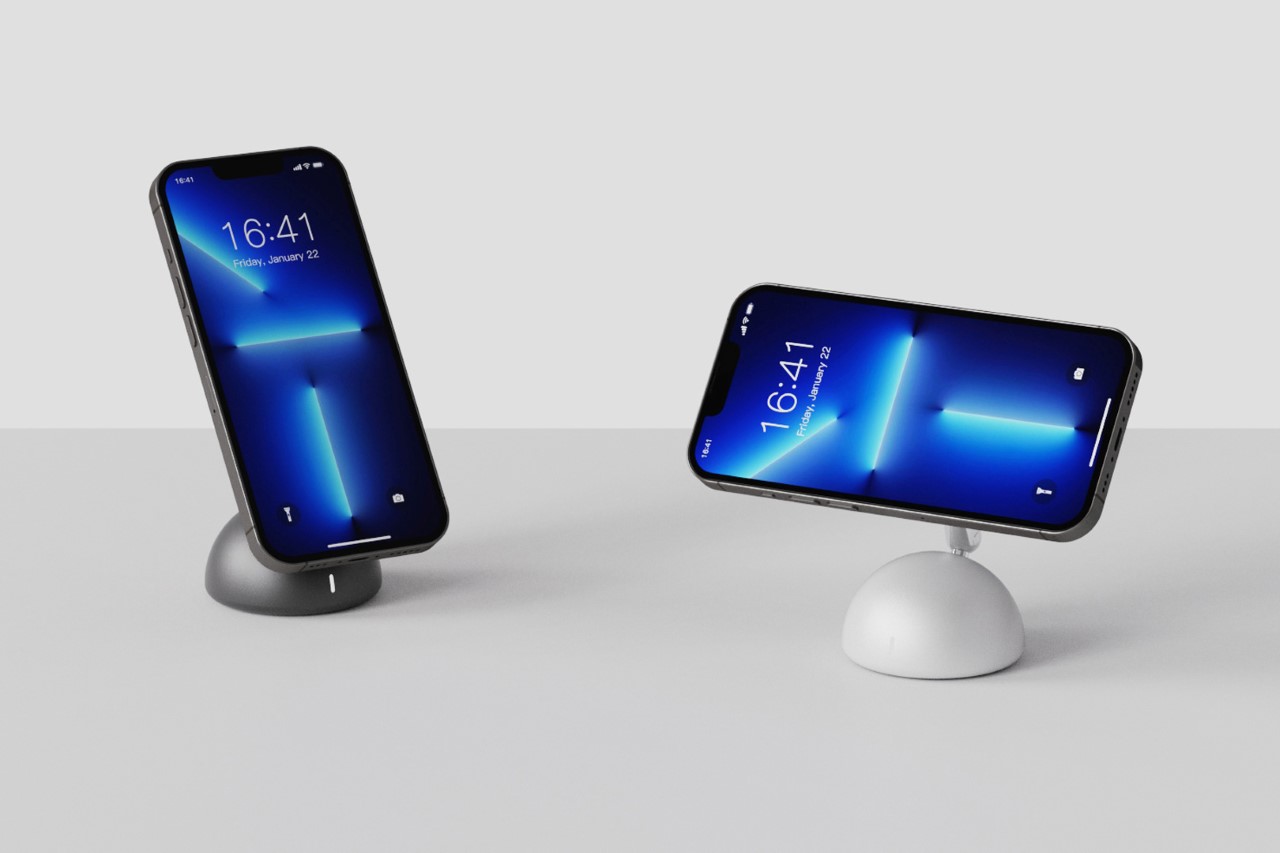 The G4 charger is a wonderful throwback accessory that reminds me of that Elago charger that turned the Apple Watch into the Macintosh. Its design, however, doesn’t seem to have aged the way the Macintosh has. Even by today’s standards, the iMac G4 is an incredibly eye-catching device that you’re sure to be amazed by. The charger condenses that beauty down into a small device that is equally good at drawing your attention to the iPhone that sits on it. The iPhone, however, can be mounted in landscape as well as portrait modes, while the dual joint system on the back of the charger lets you angle and position your phone however you please. A USB-C port on the back of the G4 lets you connect the charger to a power source, and a nifty light within its domed front lights up when your phone begins charging! 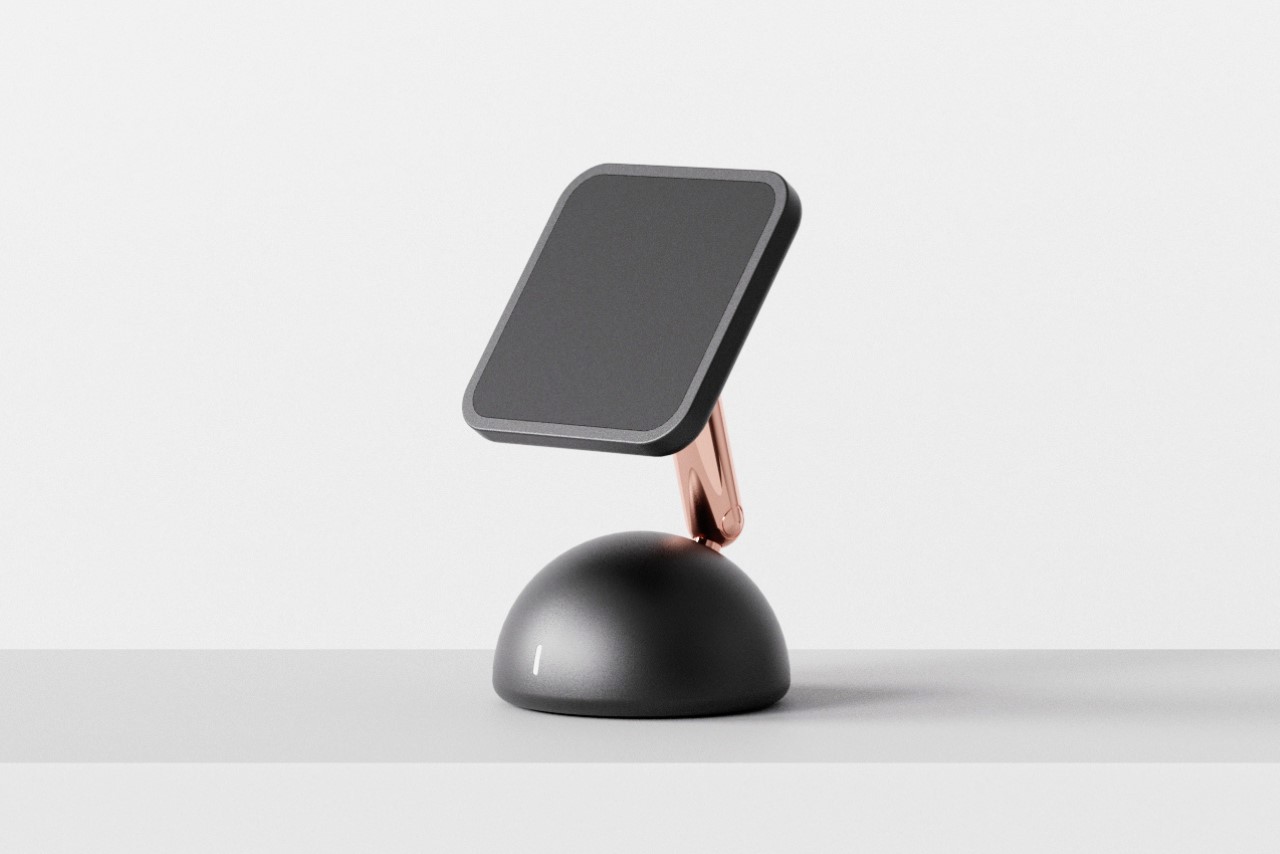 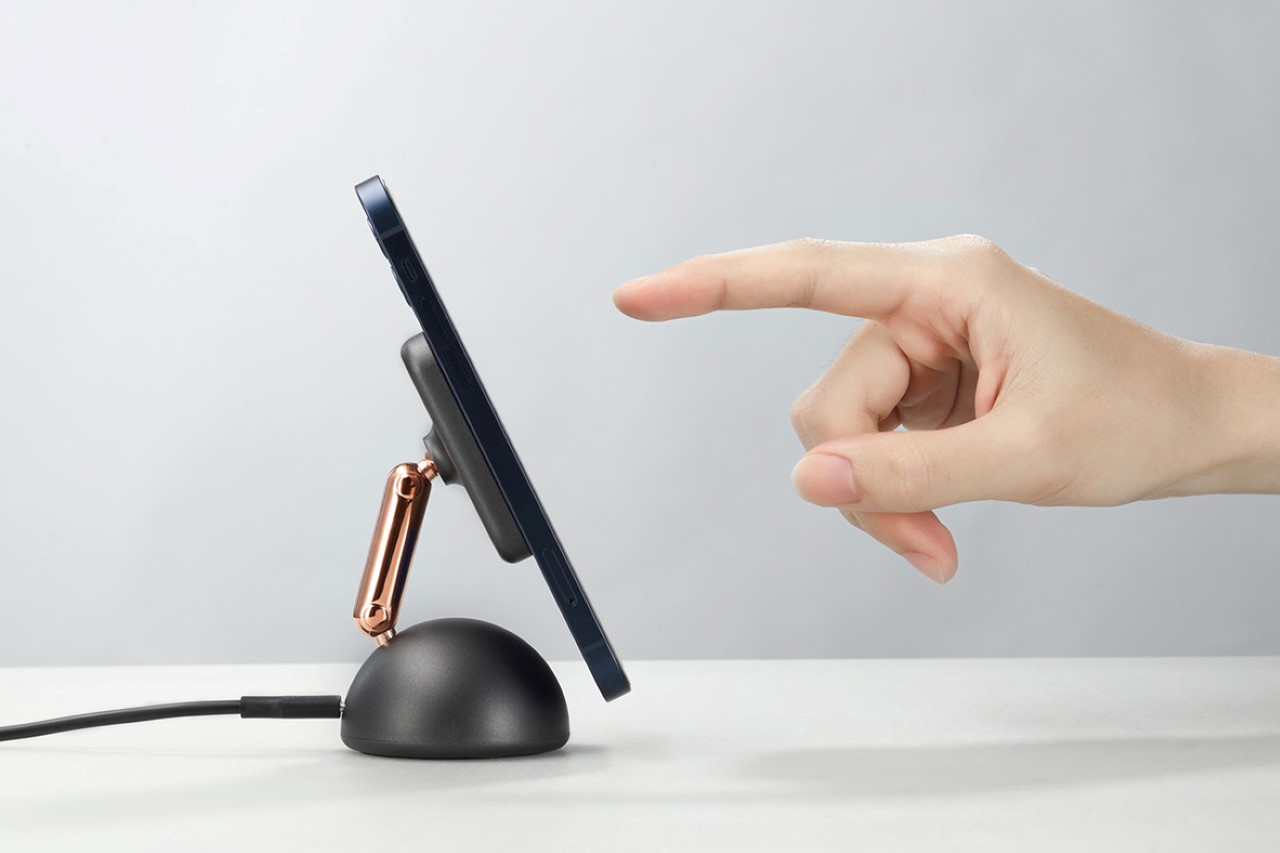 The charger’s design comes from the mind of passionate designer and self-proclaimed Apple enthusiast Neo Bie, who credits Steve Jobs’ vision and the G4’s radical design as the reason he pursued a career in design in the first place. Depicted in 3 colors (black, white, and mint green), the G4 charger was created by Neo Bie for Shenzhen-based brand Stylepie, although it isn’t currently available yet. It’s safe to assume that it’s still under development, and will probably launch commercially sometime this year. 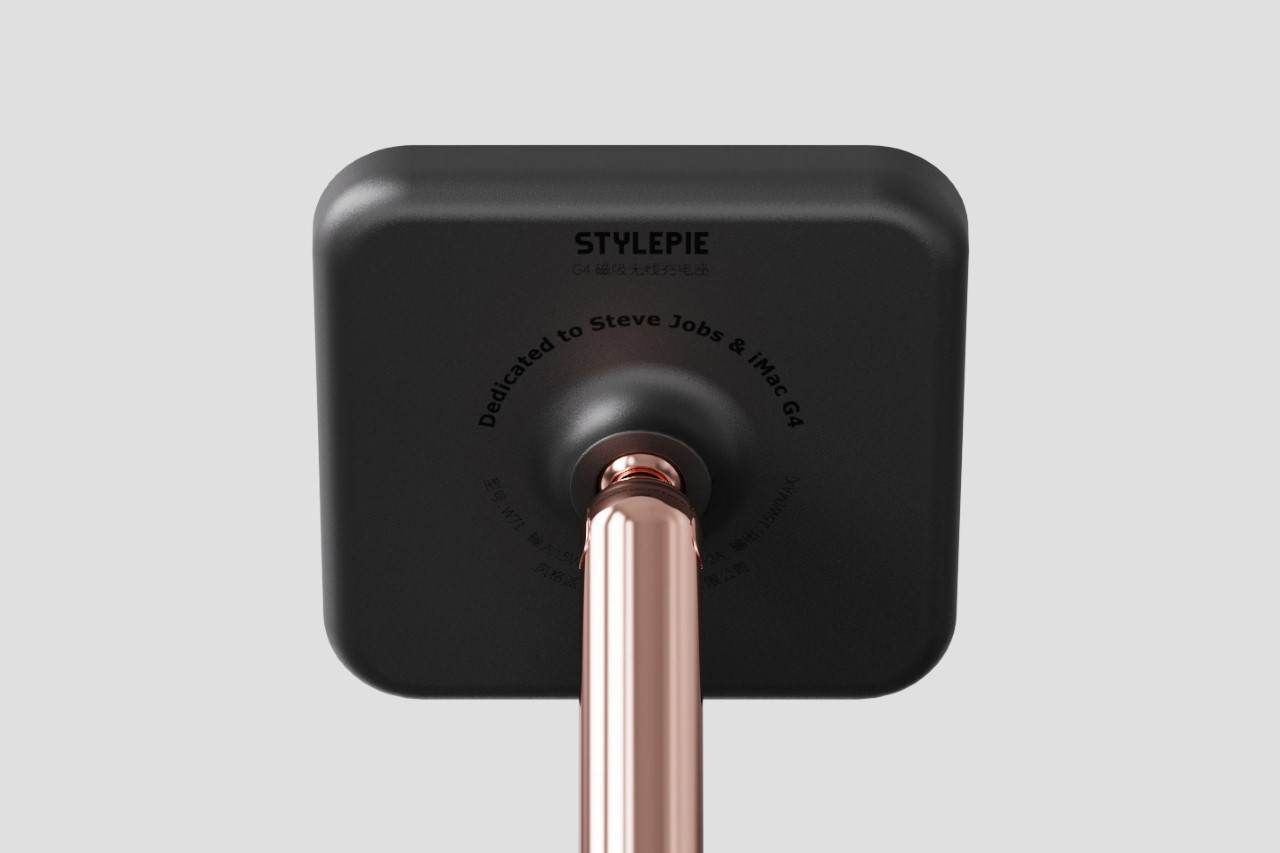 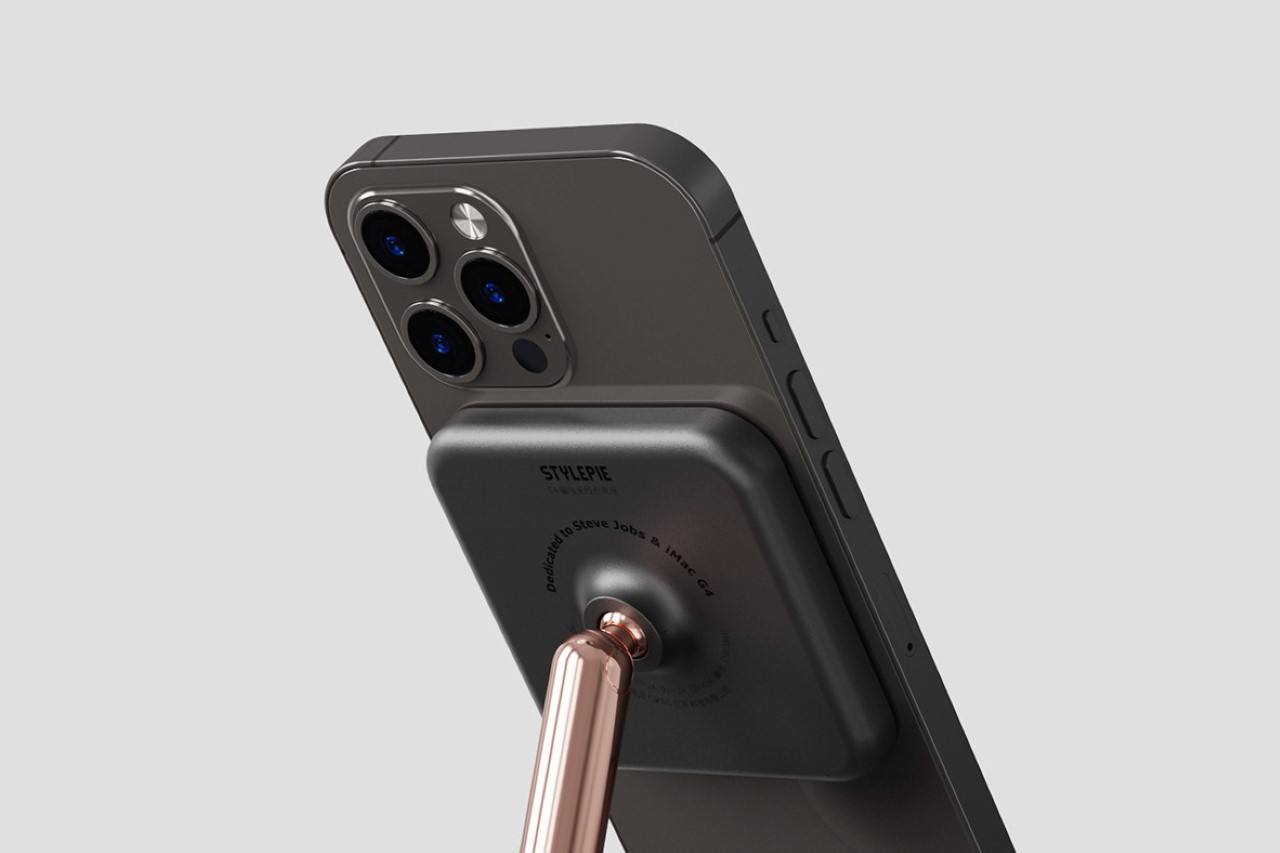 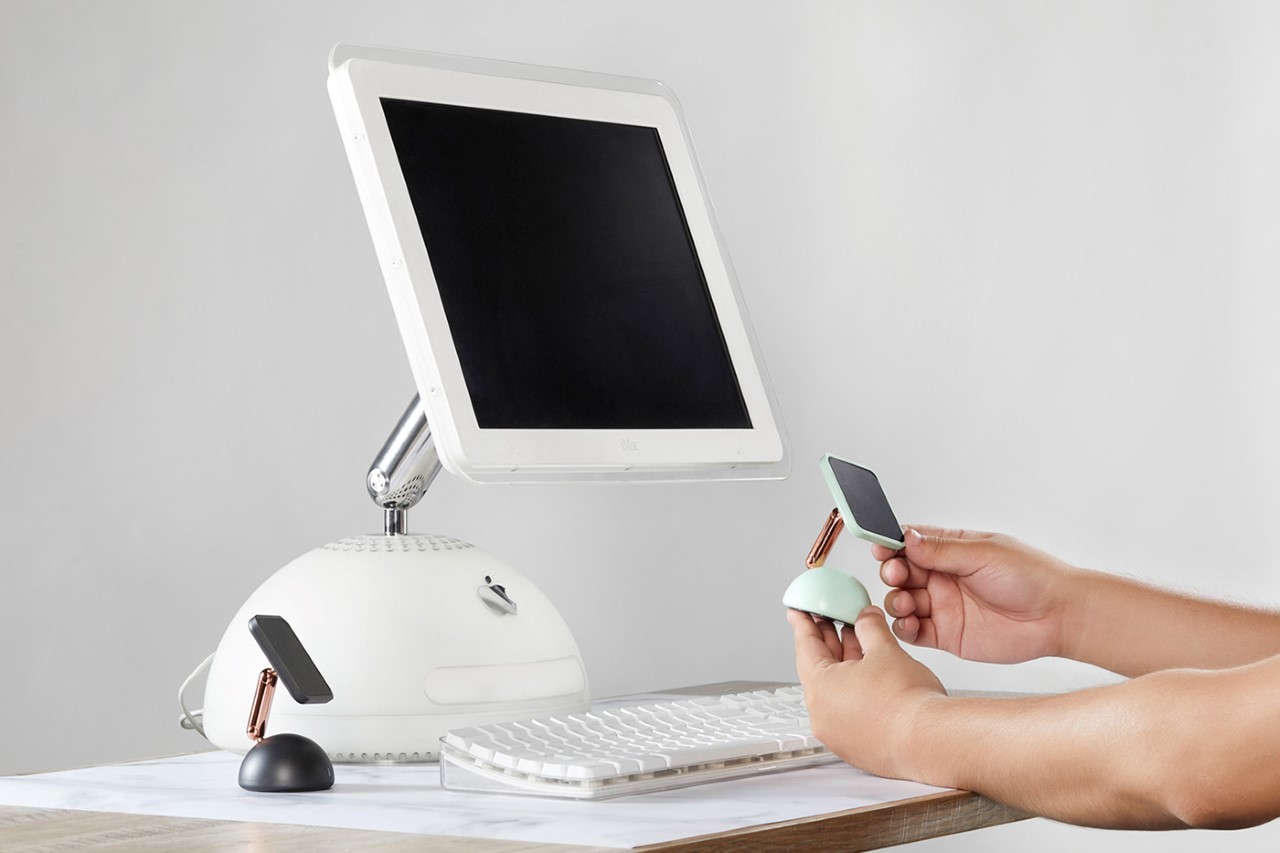 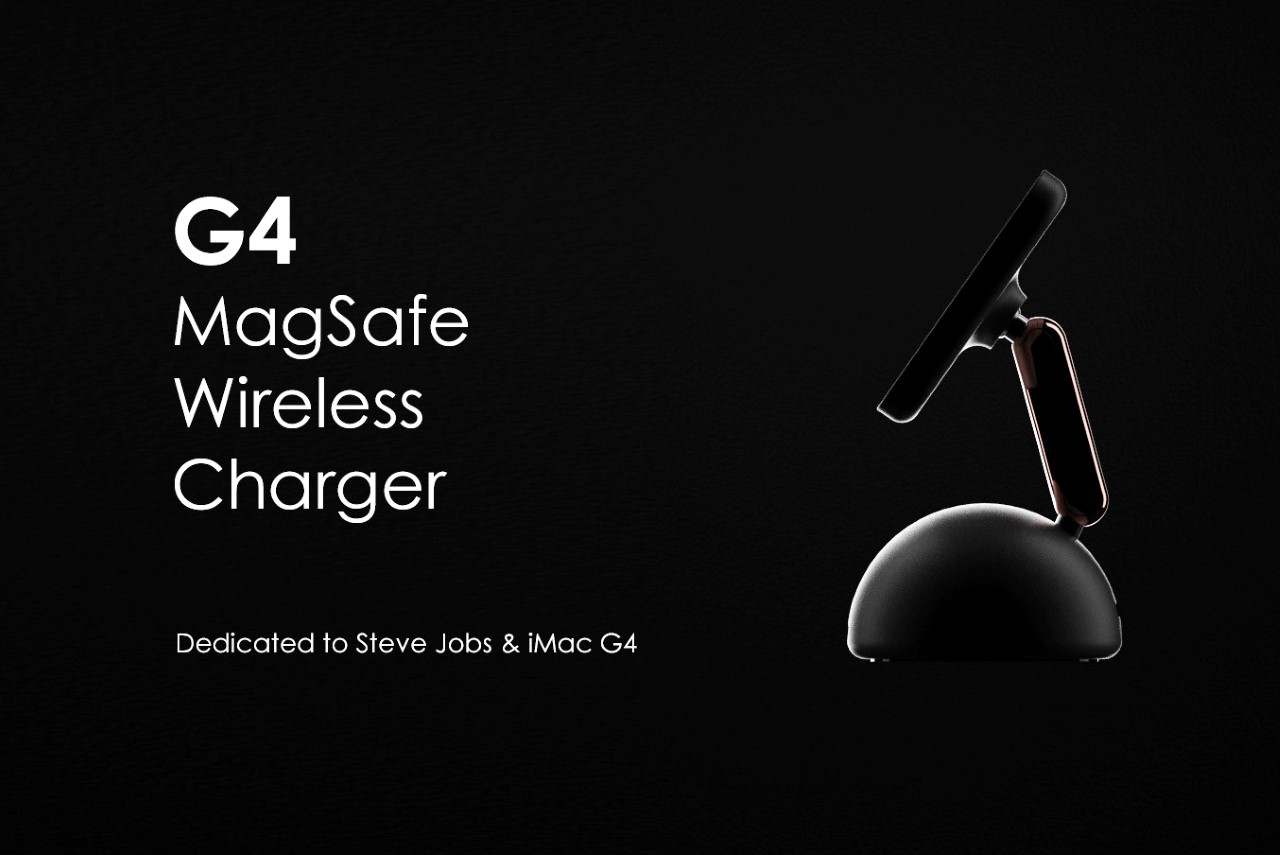 This is utilitarianism at its finest! A simple bend in shape transforms a regular ‘ol washer into a versatile, multifunctional tool you can use anywhere…

Treasures Of The Seas

There is a lot to explore in the underwater world and there is one engaging way to keep young children occupied: the Under the Sea…

This elegant pendant lamp takes it namesake and organic shape from one of mother nature’s own: the seed! The Seed lamp creates an ambient, diffused…