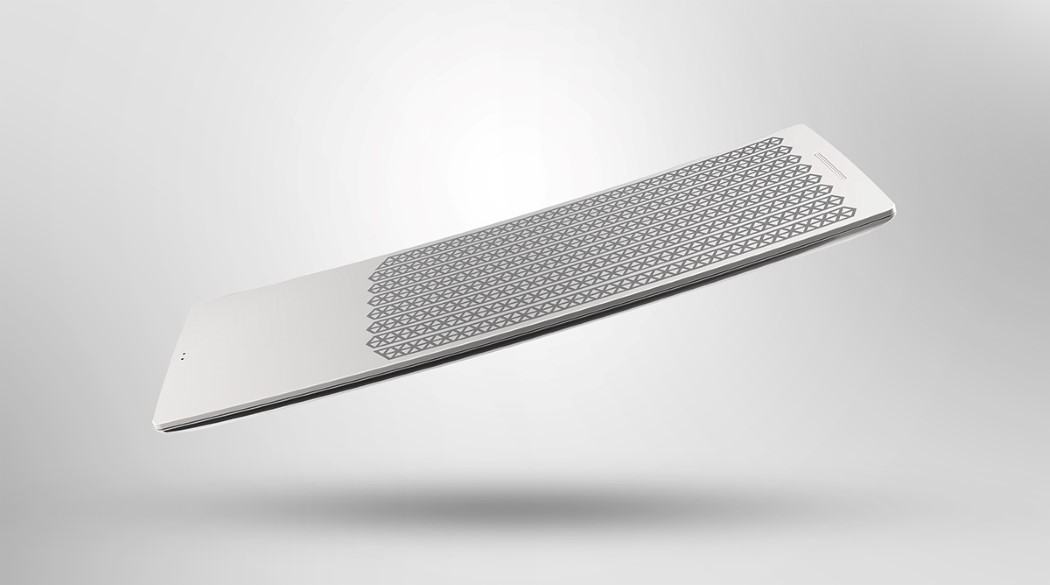 Strip a phone down of all its additional fluff and you’re left with a phone’s bare essentials. A display, and a control panel. That’s all you need, actually. You’ll be surprised how easy it would be to get a hang of things.

The Luna Phone would make a really good burner phone. With its unusually pretty screen and the simple capacitive touch panel at the bottom, it truly takes minimalist design to another level. The absence of a camera and a high definition LCD really allows the phone to become super slim. The touch-pad is pretty intuitive but would take a bit of getting used to, after the widespread use of smartphones with more definitive displays.

Designed to look classy even with its basic, lower-end hardware, this could be your perfect backup phone. Not to mention, the battery backup on this would run for weeks, given its minimal build. Now who wouldn’t want that! 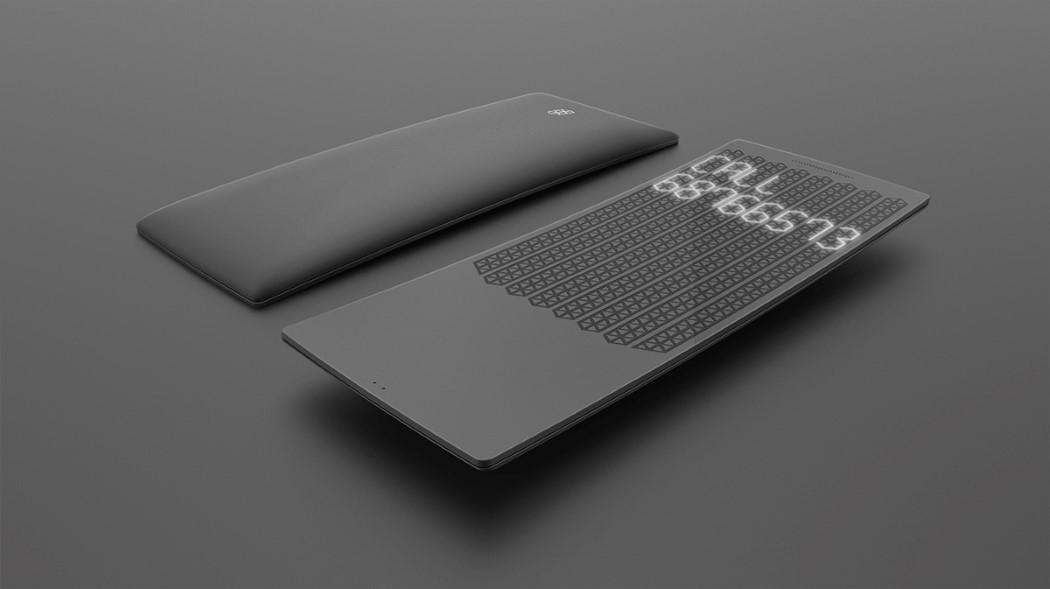 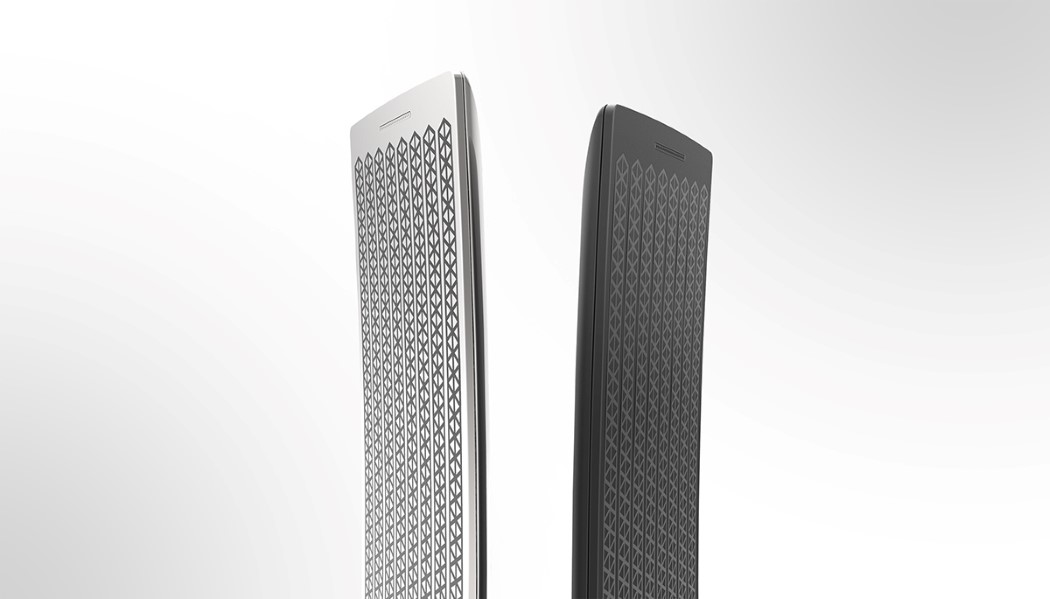 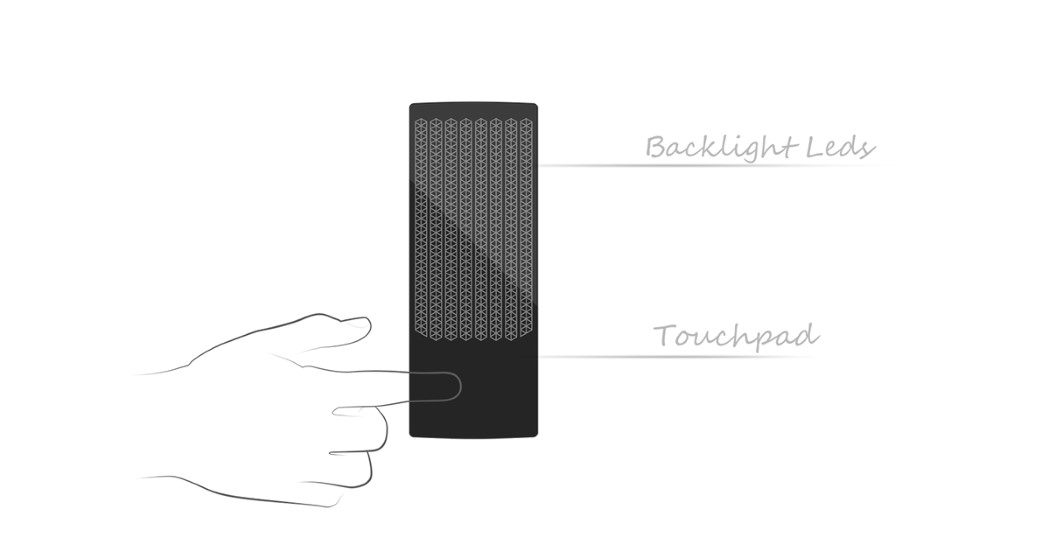 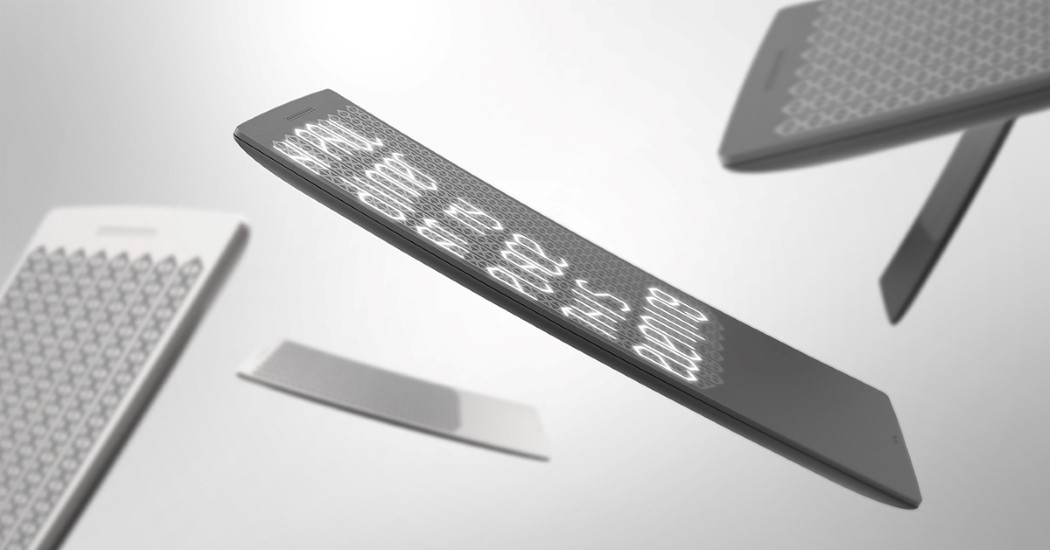 When scissors just won’t cut it…

For making precision cuts, a straight edge, cutting mat, and small fixed-blade knife will usually get the job done. But there’s a lot of equipment…

PlayStation 5 handheld could be the rightful offspring of the PSP

There were days when Sony dominated the scene with the PSP and PS Vita, be it gaming or multimedia entertainment. Fast forward to the current…

Going weak knees outta love and romance is a good thing, but when age (or aching gym-tired muscles) catches up, even simple tasks like sitting…