It seems like BlackBerry still has some fight left in it! After being unceremoniously dumped by TCL following a failed 4-year license agreement, BlackBerry partnered with OnwardMobility, a mobile security company, to work on its upcoming line of smartphones. In August last year, OnwardMobility issued a press release highlighting that they would be launching a “5G BlackBerry Android smartphone with a physical keyboard in North America and Europe.” The company even stated that they would be partnering with Foxconn subsidiary FIH Mobile Limited to design and manufacture these smartphones. As we gradually approach the launch of these phones, Jermaine Smit (better known as his internet alias Concept Creator) has partnered with LetsGoDigital to envision what these phones will probably look like… and let’s just say, they’re about as long as a meatball sub.

Ask any Max-sized iPhone users what an annoyance it is to reach the back button on the top-left corner of a screen and you’ll probably figure out that smartphones are already pretty big to begin with. The Blackberry Key 3 concept adds a further 1.5 inches to the smartphone’s height with a dedicated, physical, touch-sensitive keyboard. Now I don’t mean to dunk on the Key 3, the physical keyboard has always been BlackBerry’s schtick… but maybe a slide-out keyboard would work better for a smartphone in today’s world. That aside, the Key 3 looks rather impressive.

The BlackBerry Key 3 concept comes with a profile that’s reminiscent of the Note 20 Ultra. It features a flat surface on the top and bottom, while cascading edges on the sides result in a phone that’s comfortable to hold, along with a waterfall display, there may be a chance of the phone registering accidental palm touches. The camera setup on the back features 3 lenses and a flash, looking quite similar to the one found on the OnePlus 8, and sitting right beneath that is the familiar BlackBerry logo. Flip the phone back over to the front and it kind of looks slightly meme-ish. It’s obscenely long, considering the screen’s already 20:9 to begin with. Adding to that is a slight forehead bezel (which features a single front-facing camera) and a massive chin, which houses a full QWERTY keyboard. The QWERTY keyboard, from what I can tell, is a part of the display, but it’s always there… even when you don’t need it. Sort of like the soft keys often found on Android phones, the keyboard is static in its position, and can easily be used when you need to type. This ideally means a keyboard never blocks or overlaps elements on the screen, so you’re always treated to a full-screen interface all the time. I’m not entirely sure if the keyboard’s layout is dynamic, i.e., whether it changes to reveal emojis or other languages, but if I were a betting man, that would honestly be a pretty remarkable feature. I could even imagine having app-specific controls, like playback controls for YouTube and Netflix, or gaming controls while you play games (reminds me of the LG Wing if I’m being honest). There are a few undeniable perks to owning a BlackBerry phone, and I’d say the Key 3’s no different. Aside from the keyboard, BlackBerry phones are known to have a much higher security standard than your regular Android or iOS device. If you can somehow look past the length of this phone, the Key 3 could actually be a compelling device to a certain subset of people. Besides, look to the base and you’ll even notice a 3.5mm headphone jack!! 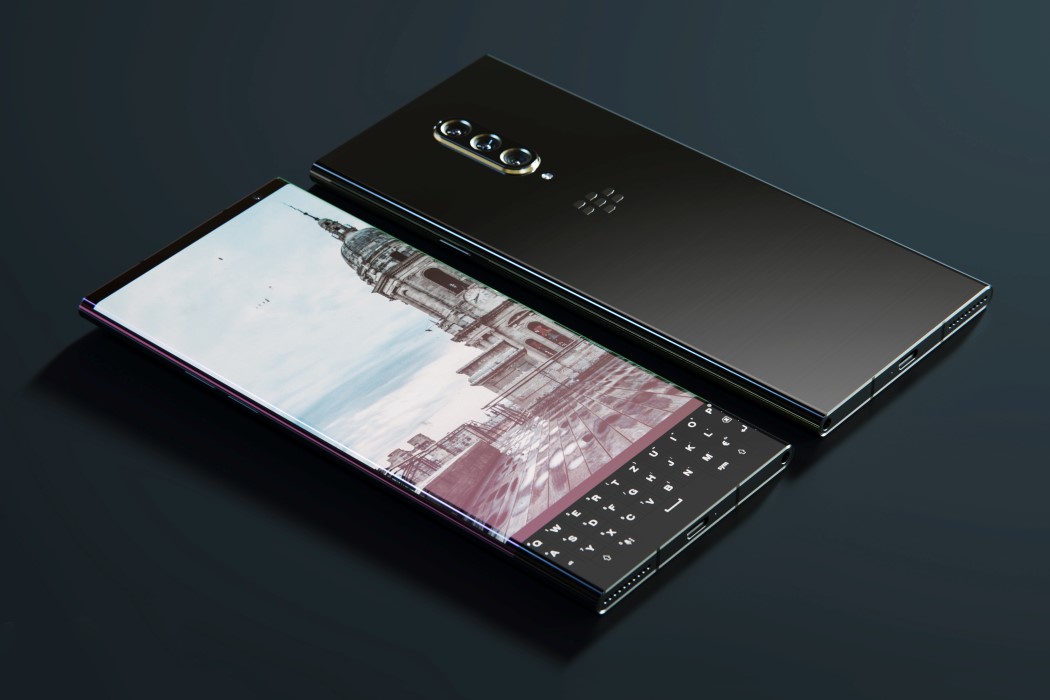 A closer look at the camera module, which looks heavily borrowed from the OnePlus 8. There’s no reason to believe that the original BlackBerry phone will sport the same camera module, so we can write this one off as Concept Creator’s own personal touch. That being said, if the BlackBerry did have a camera that was as good as the OnePlus 8, it would still be leaps and bounds ahead of what they’ve currently got. 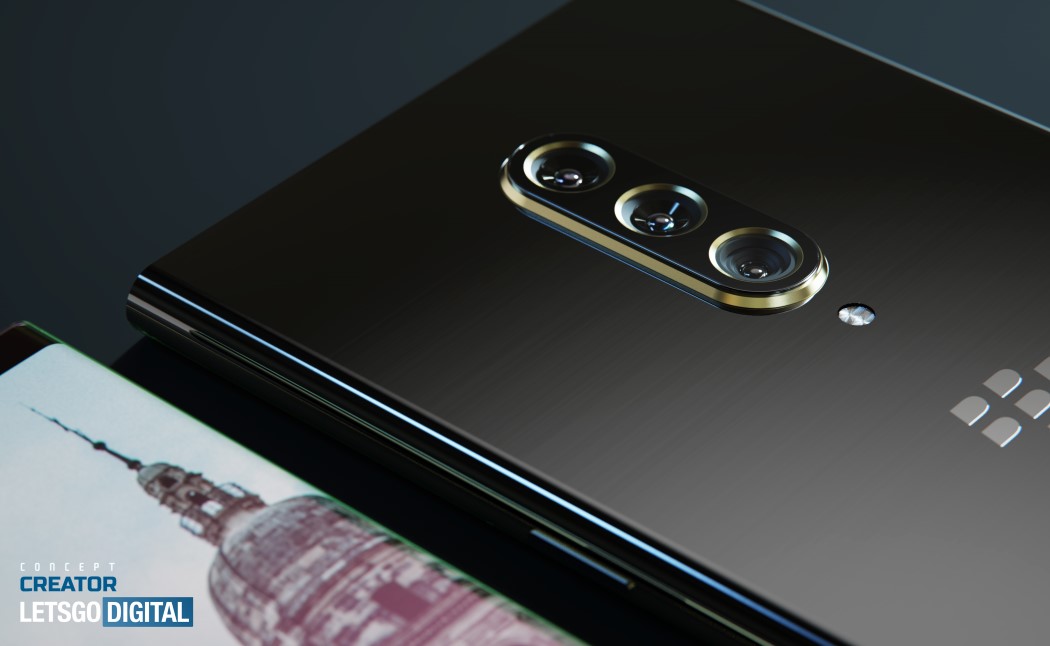 From the looks of it, the phone sports a brushed metal back, which would probably mean no wireless charging. There is, however, a Type-C port on the base… and I may be sounding like a broken record here, but I’m still pretty impressed by the fact that flagship phones in 2021 can still have 3.5mm jacks! 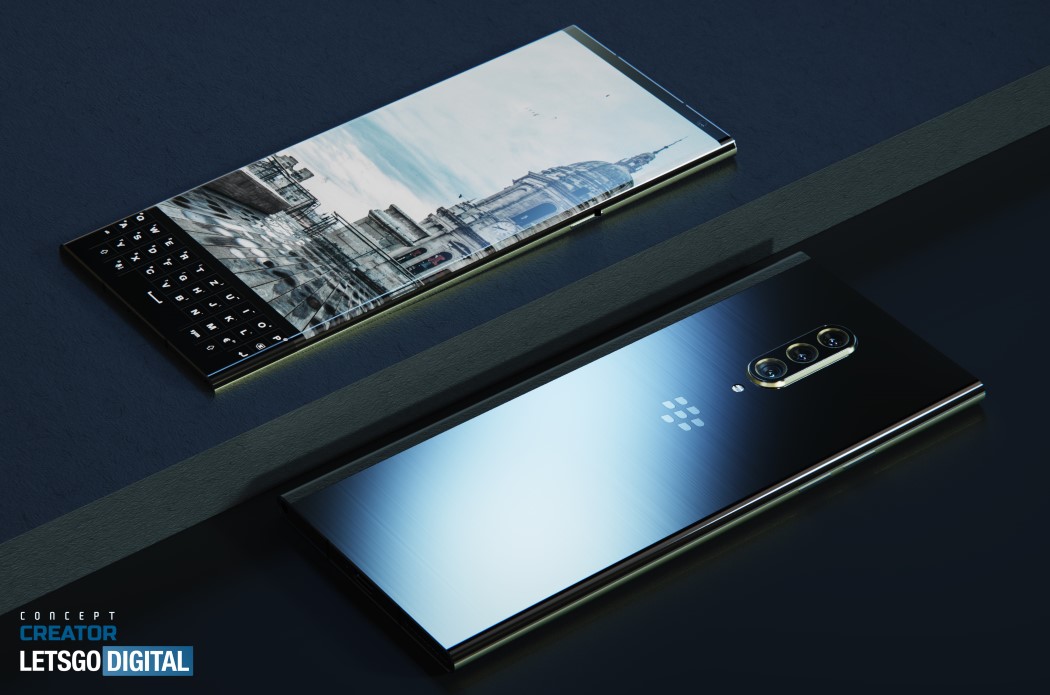 There’s no indication of what this concept’s dimensions are, although it’s worth remembering that the BlackBerry Key 3 is just a fan-made concept phone. OnwardMobility announced that BlackBerry would launch its 2021 smartphone sometime in the first half of the year, so if things are still going according to schedule, the phone should ideally be announced in the next 2 months or so! 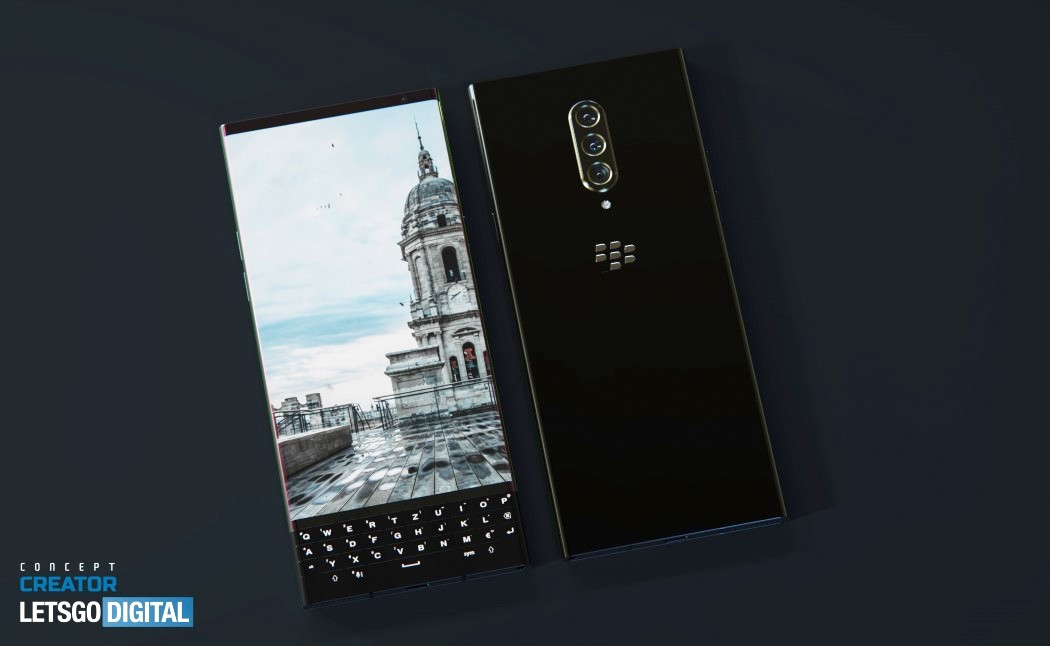 Making A Big Deal Out of Lights & Trash

Solar power and waste disposal is always a winning combination with the green brigade, but unlike some loft concepts, the City Context is a very…

The Diagram 17 watch doesn’t just tell the time, it tells a story too with its Suprematist art inspired watch dial. Taking elements from Kandinsky’s…

Time on a Tilt

The Angle watch concept approaches timekeeping from a different… well… angle! The design combines a minimalist aesthetic with clever functionality, tilting the watch face towards…

https://www.kickstarter.com/projects/dueteasy/the-future-in-floor-cleaning-is-here-duet-all-in-one-system Cleaning is still one of those things that humans are vastly better at than machines. Find me one machine that can mop floors, move…