At long last, your thumb will finally be able to earn its keep on a mouse and give gamers a slight advantage over their rivals, at least until they find out about this mouse.

Despite being one of the most-used input devices for computers, the mouse hasn’t changed drastically in the past decades. It has kept the same basic shape, which is now regarded to be non-ergonomic by default, and it pretty much relies on one finger and one finger only. That means that most of your other fingers are left unused and underutilized, but one mouse will try to give at least your thumb an exercise, hopefully to your advantage. 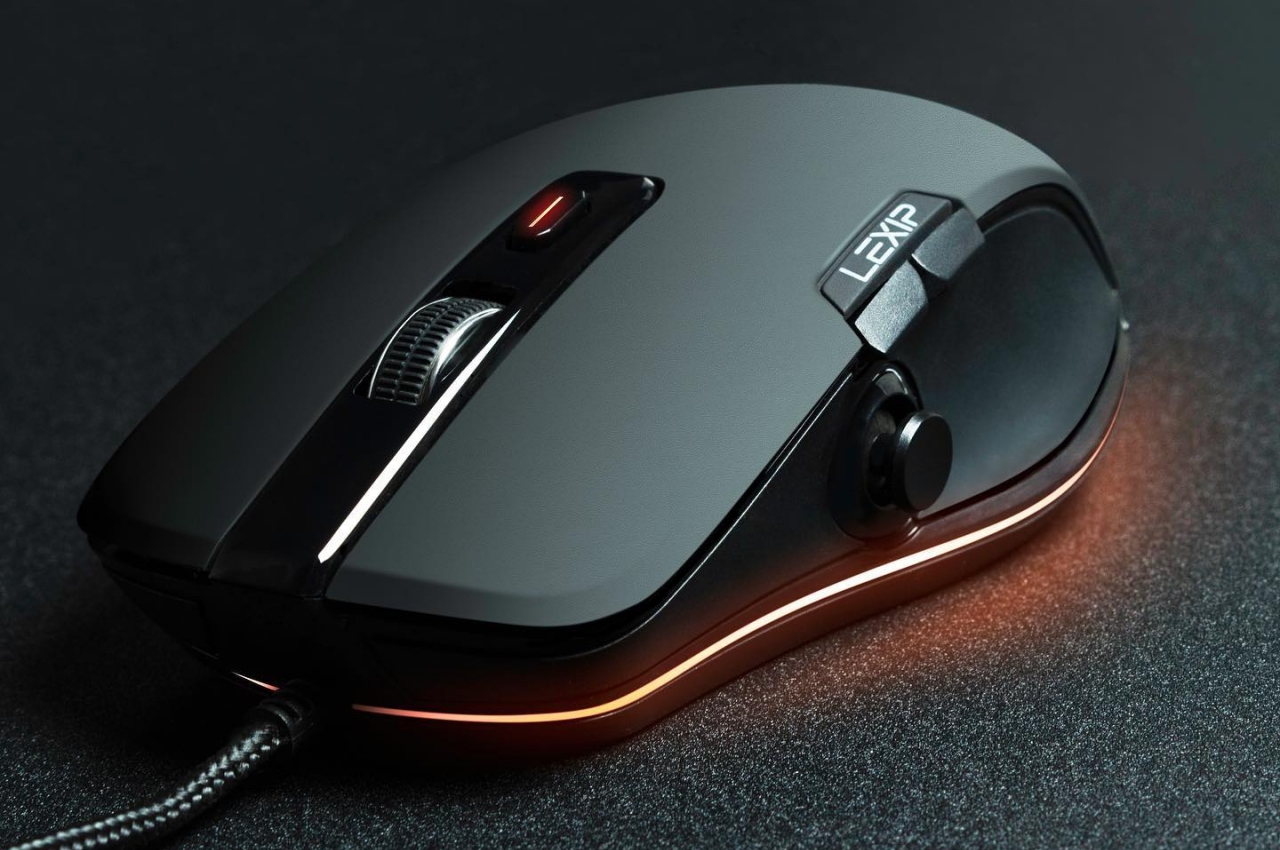 Apple was probably onto something when it decided that its first-party mice would have only one button. Even with two buttons and a mouse wheel that also functions as a third button, only the index and middle fingers really ever get used. Of course, that does mean that even Apple’s mouse puts all the responsibility and stress on one or two fingers, leaving the rest to just lie around. There are, of course, computer mice with extra buttons at the side, but one company is taking that idea to the next level. 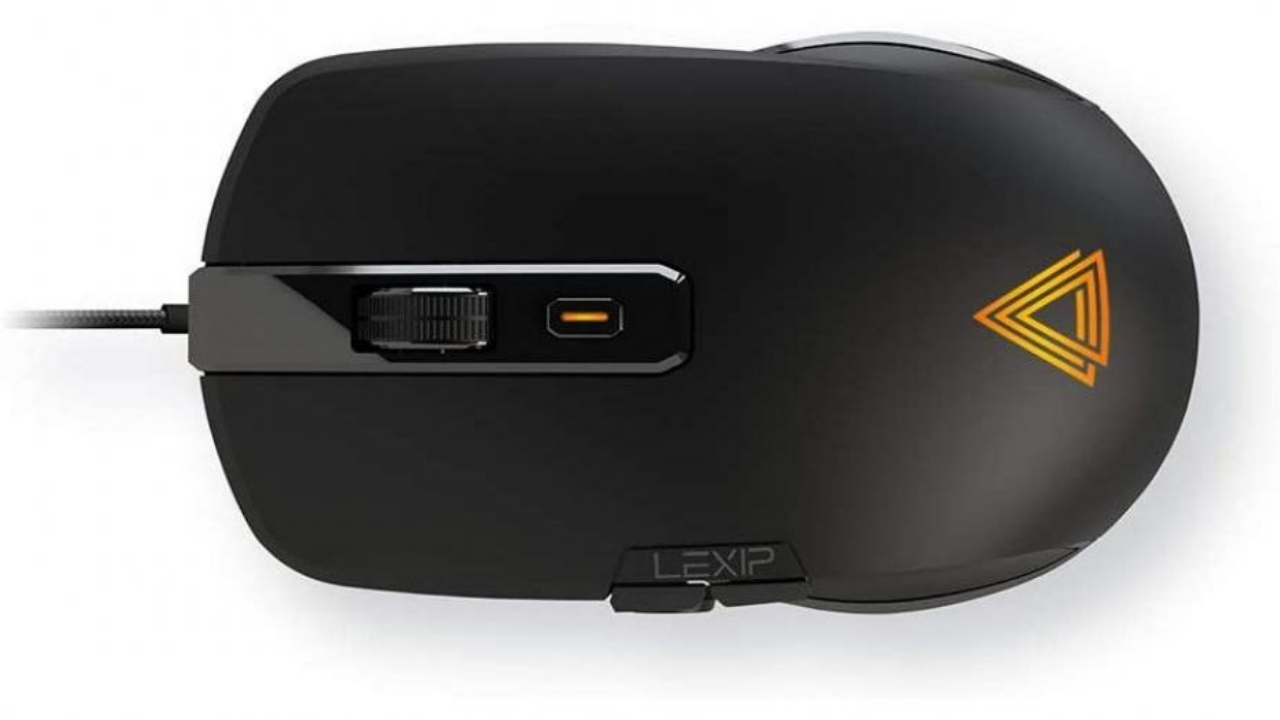 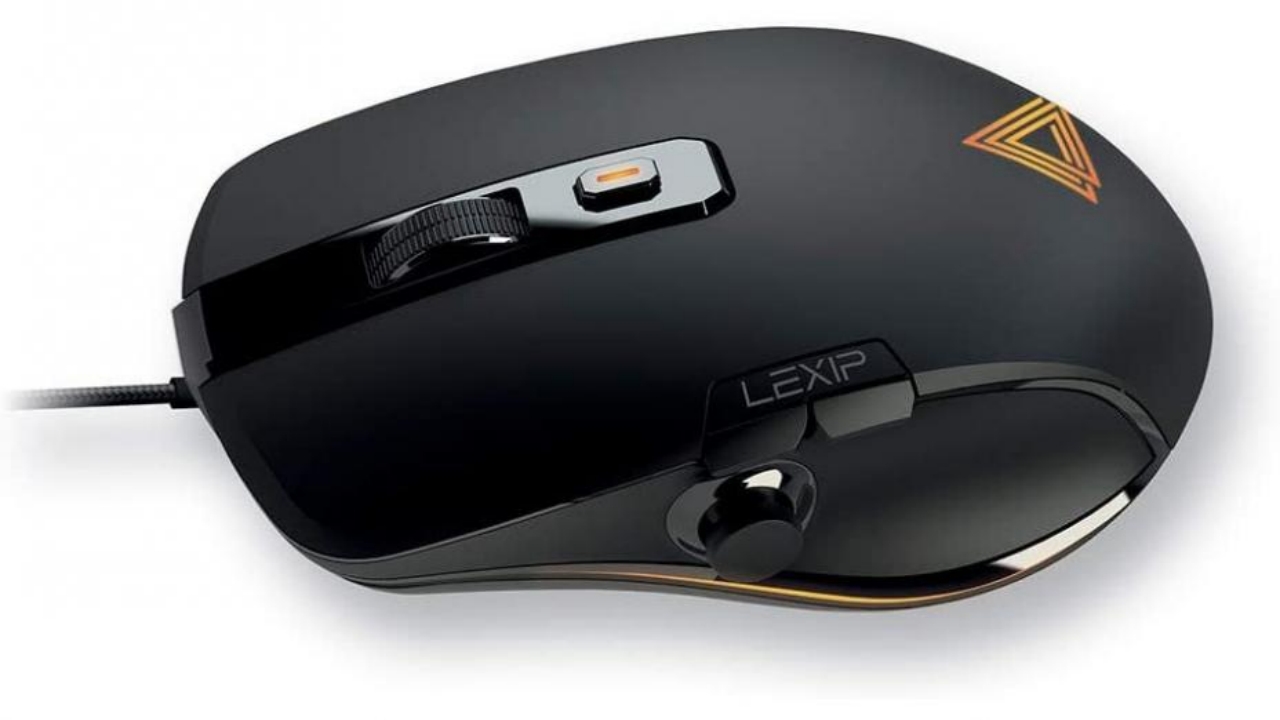 Pixminds designed the Lexip Np93 Alpha to add more input options for gamers and give the thumb something to do beyond pressing buttons. A thumb joystick that can move in two axes provides more actions than even the most button-laden gaming mouse can provide, especially since this one still has extra buttons to boot. The company boasts 12 programmable buttons, which is no small matter considering how complicated modern games have become these days. 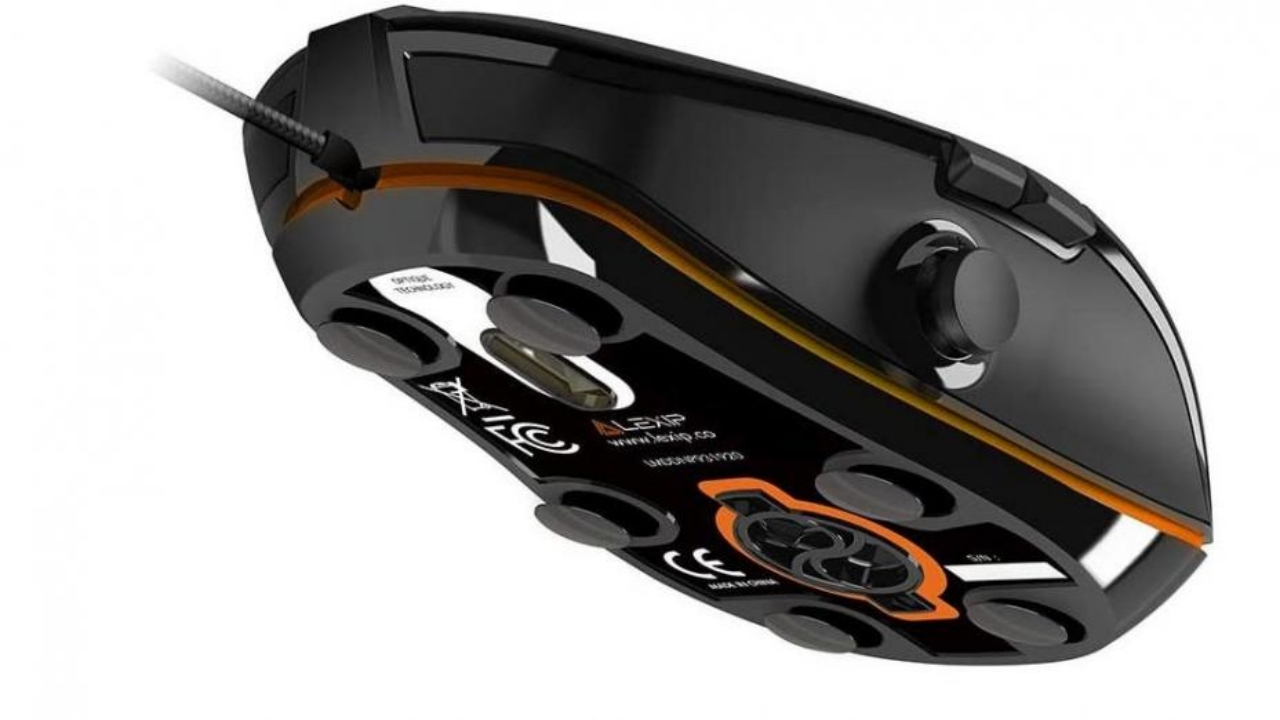 That thumbstick isn’t the only advantage the Lexip Np93 Alpha has, however. The mouse is also designed to offer comfort beyond what typical gaming mice can. In particular, the mouse comes with six ceramic feet to let it glide smoothly on any surface, and weight adjusters let users tweak the mouse’s weight to their preference. The mouse is also noted to use soft coating, oil painting, and doubly-injected rubber that adds both tactile comfort as well as aesthetic appeal.

The Lexip Np93 Alpha also has the customary RGB lighting that you can configure through the mouse’s accompanying software. Considering the flexibility and comfort it offers, it’s also surprising that it isn’t asking that much as far as its $40 selling price is concerned. 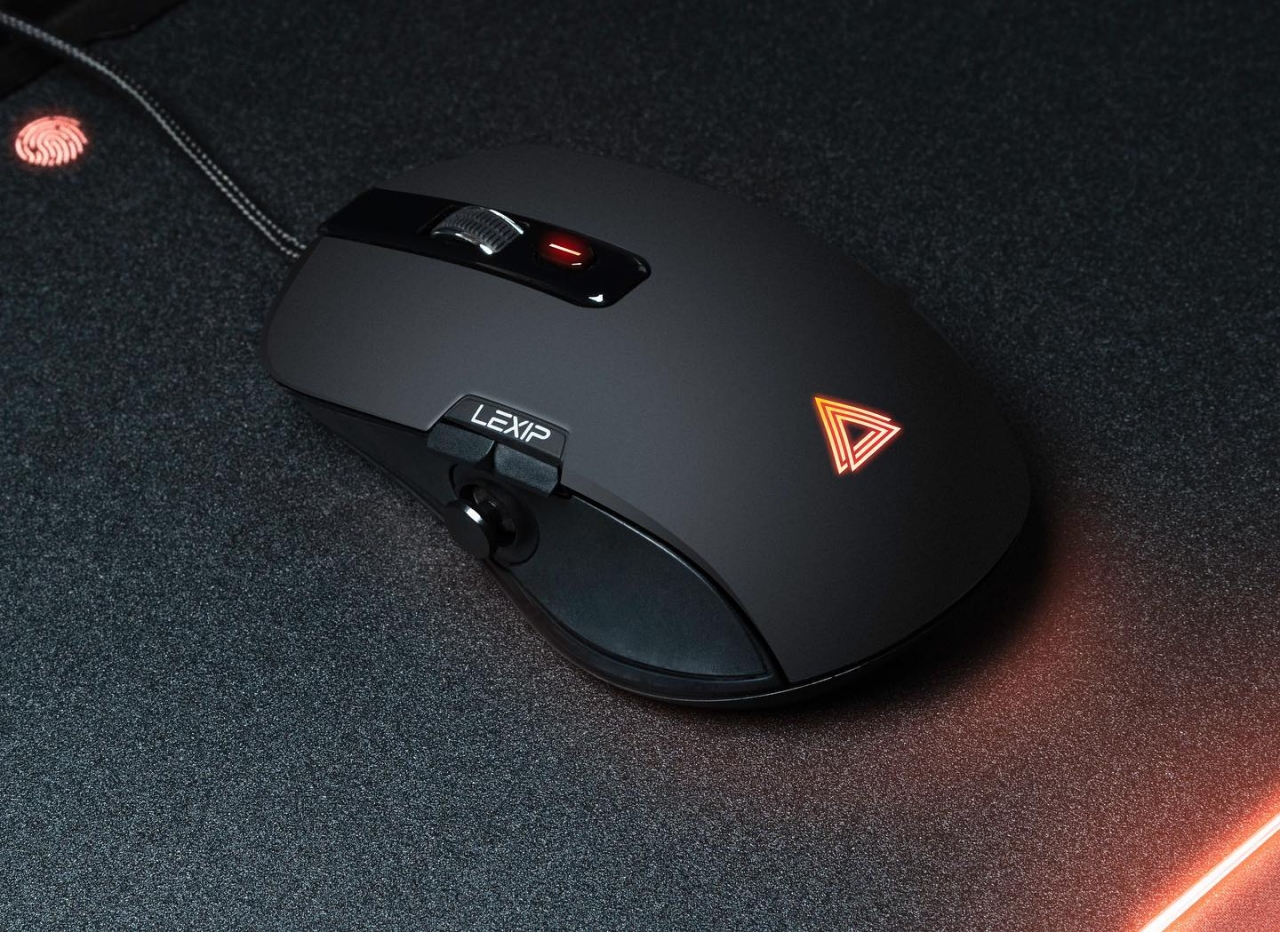 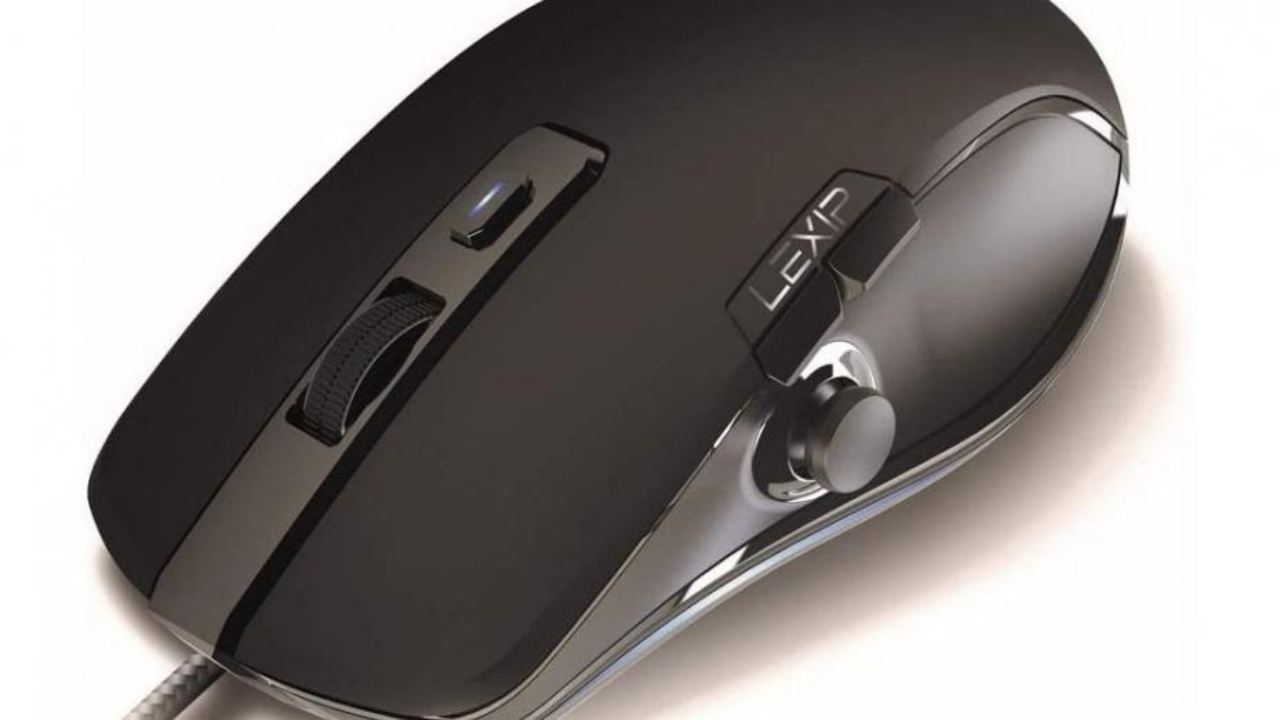 Multi-functionality at your fingertips!

So minimal, it took the name! The Minimal Tool Card (MTC) is a finely crafted, robust piece of stainless steel that fulfills the various tasks…

If it sort of looks like an angry cobra with its hood flared, ready to strike, know that it’s completely intentional. The Razer Iskur X…