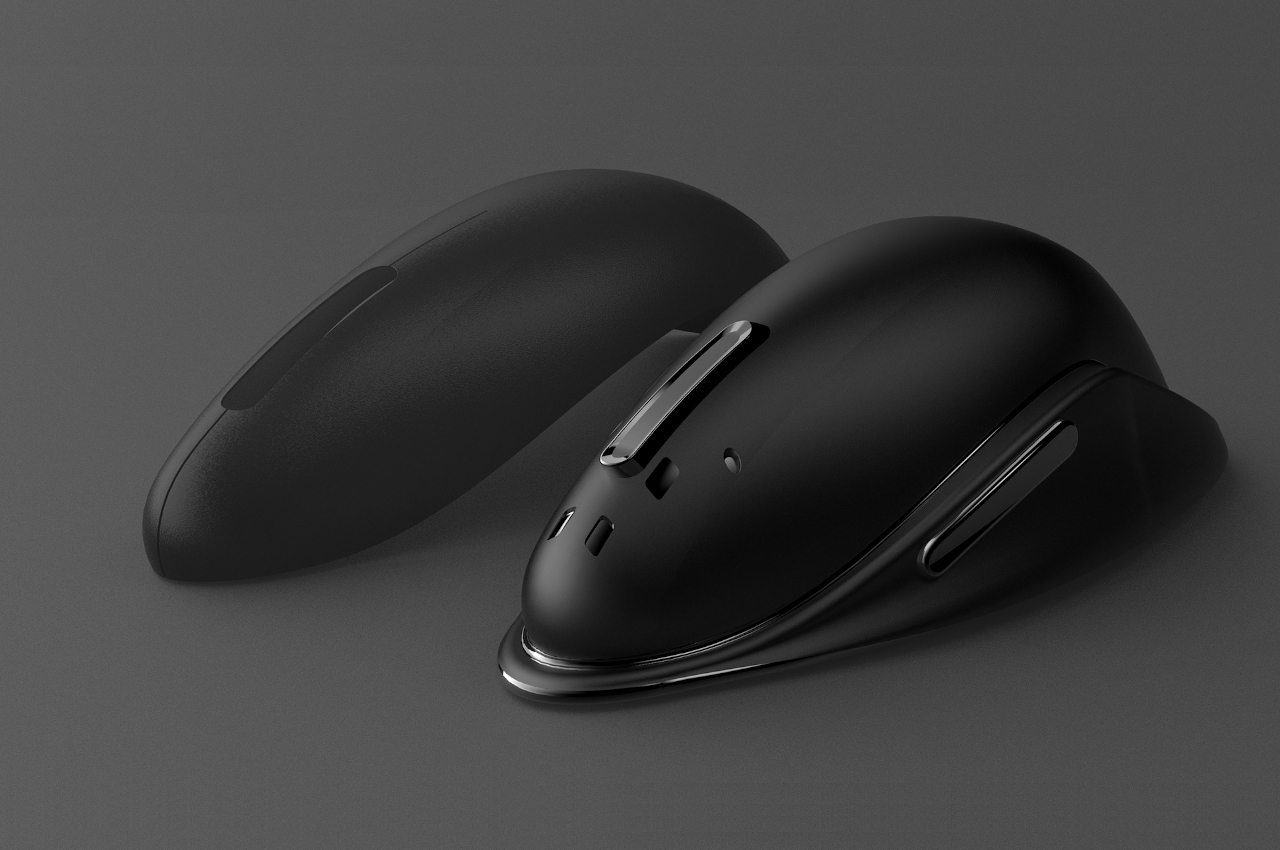 A few things in nature evoke a feeling of smoothness and flow, and, ironically as it might at first sound, the large orca is one of them.

Many people depend heavily on computers, which means also depending heavily on keyboards and mice. These critical input devices, however, are also often the biggest sources of frustration for many people, particularly when it comes to ergonomics, comfort, and usability. Fortunately, people have started to become more discerning about the designs of the products they buy, and designers have also become more critical about well-crafted objects. Some are even daring to think outside the box, using Mother Nature as the source of inspiration and direction for some of these unnatural things. 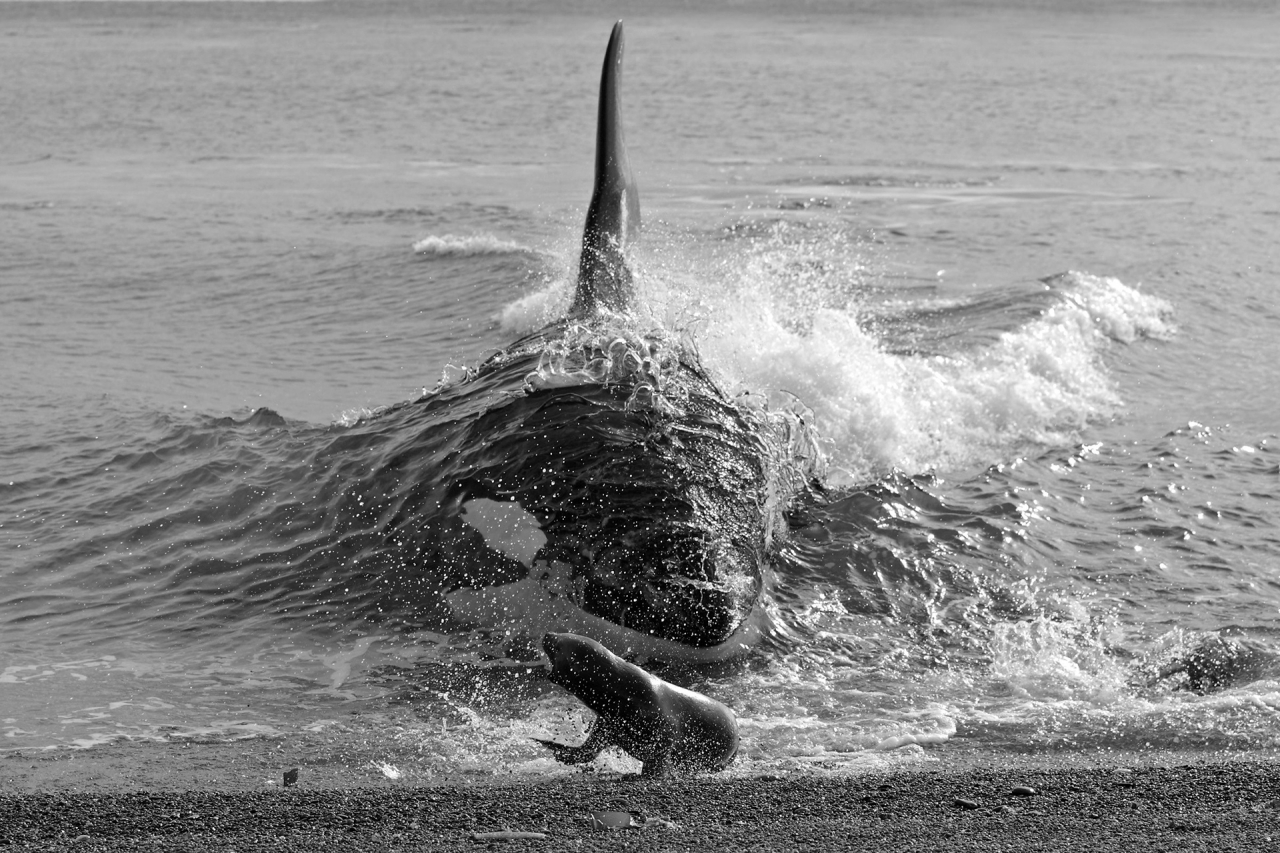 Flowing water has always been a metaphor for smoothness and frictionless movement, even back in ancient times. Most of the creatures that live in it have naturally developed the ability to also swim smoothly through the water and have likewise become associated with ideas such as fluidity and even grace. That applies not just to small fishes but even to massive whales. 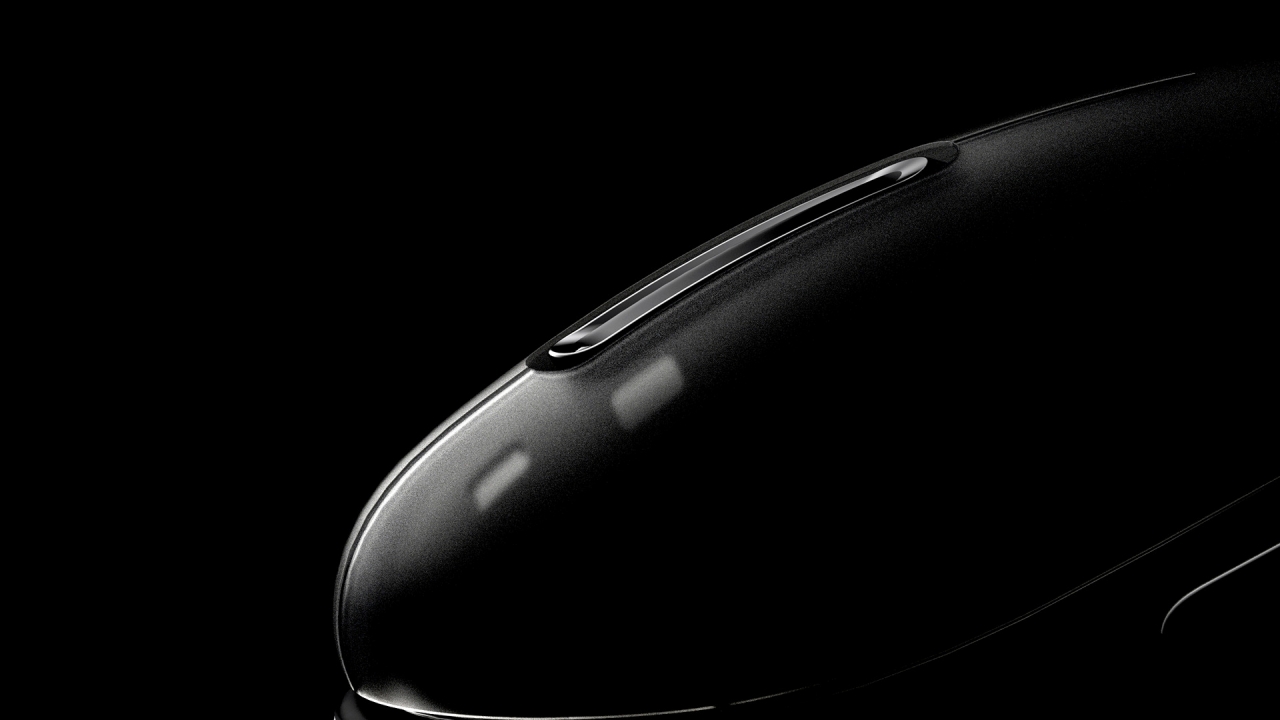 Next to dolphins, orcas are probably one of the most familiar mammals of the sea. They’re objects of fascination and even love, despite their more common name of “killer whale.” As designer Arjun Vallabheshwar notes, the orca combines both grace and power when it dashes to catch its prey, and the water has no choice but to make way for it. 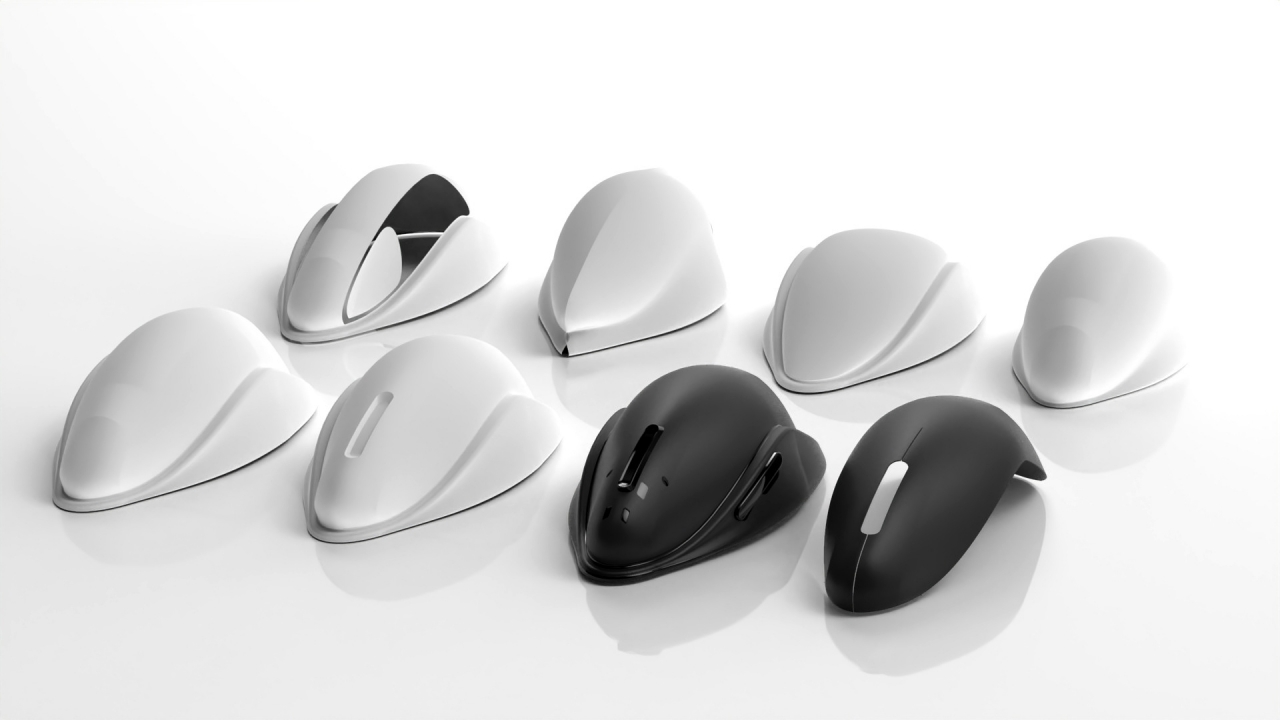 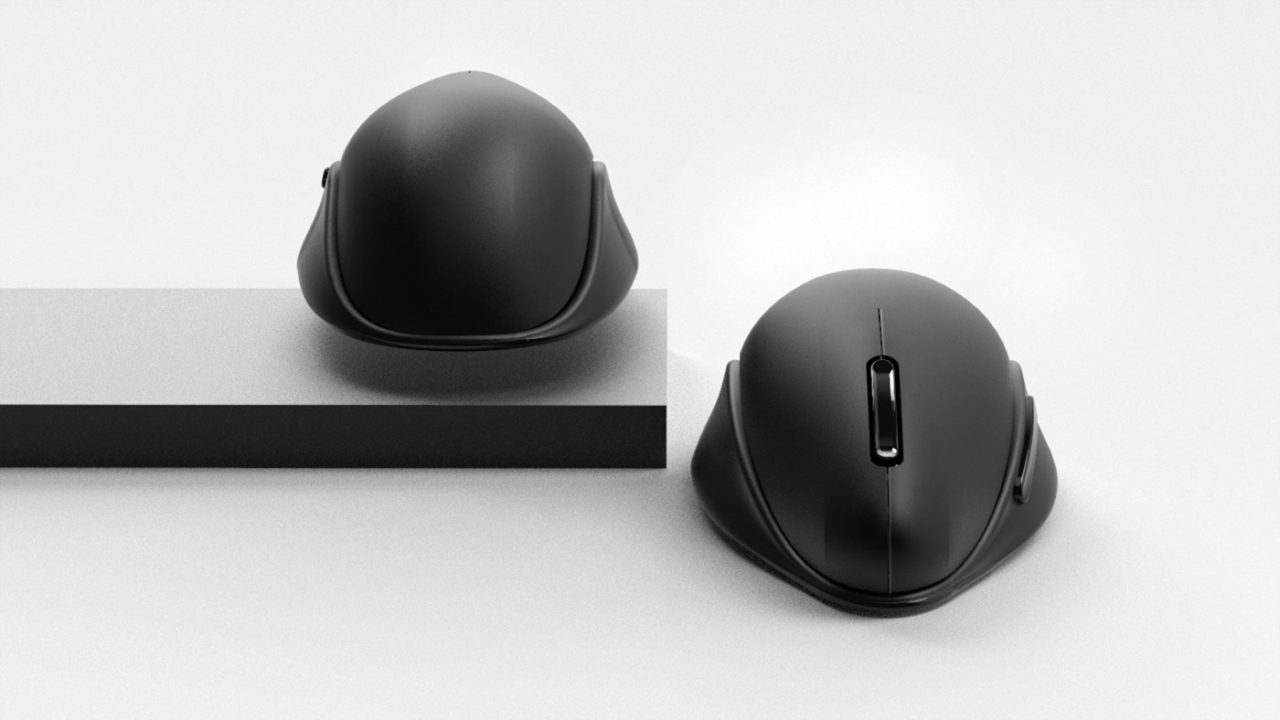 Therefore, the orca felt like an almost natural source of inspiration for a mouse, especially considering how they share a similar basic shape and color scheme. An orca’s body evolved to be perfectly hydrodynamic, and this mouse concept adopts a similar form, with a pointed “snout” and a wider and higher back. The concept also includes what can be described as the whale’s fins, providing a structure where the thumb and the pinky can rest comfortably. 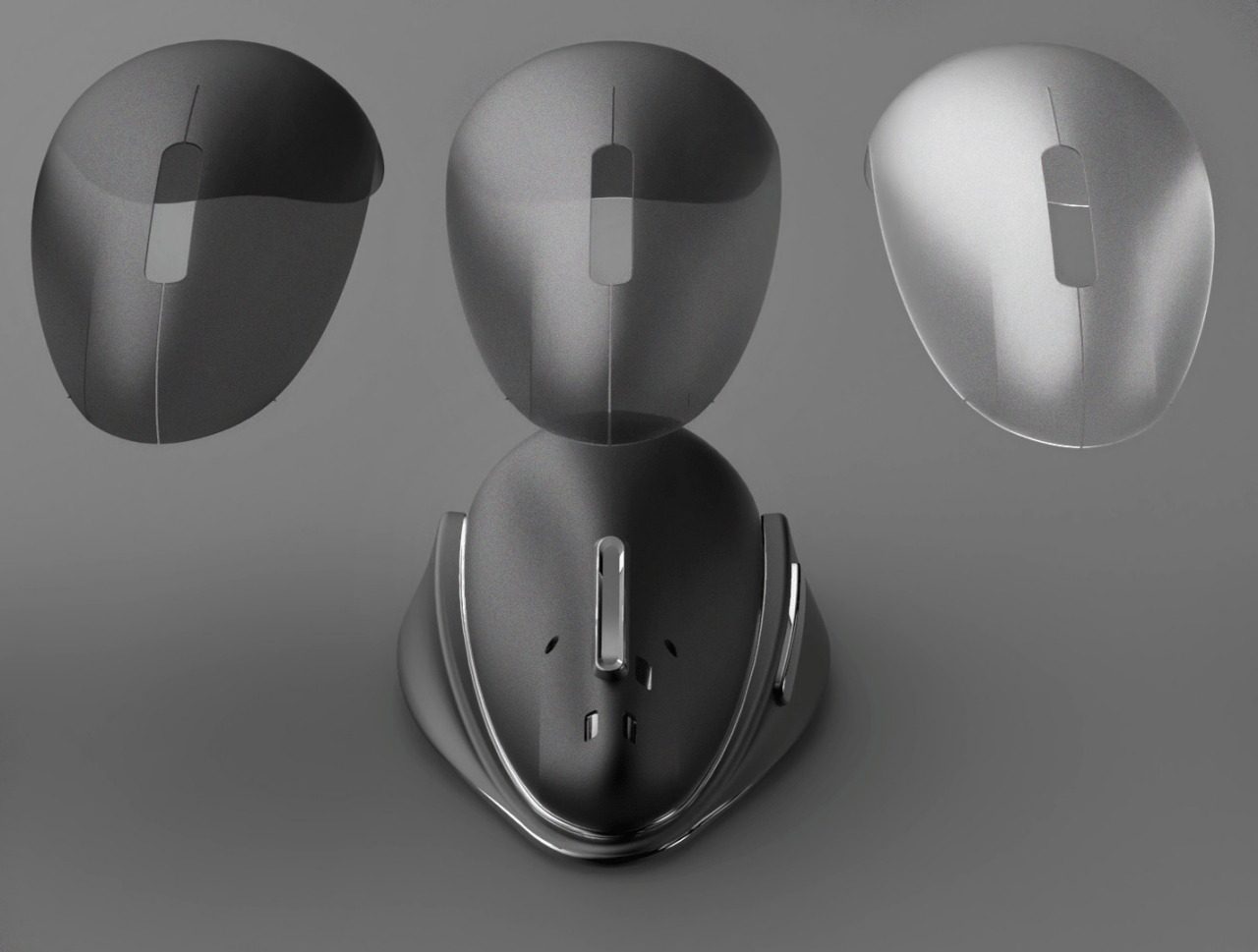 The design does make one wonder if the sloping top of the mouse is actually ergonomic since it could cause the user to raise their wrist higher than normal. Nonetheless, the mere form of the mouse already makes it look like it’s ready to glide through your day and, perhaps, even inspire a stress-free outlook to your work. 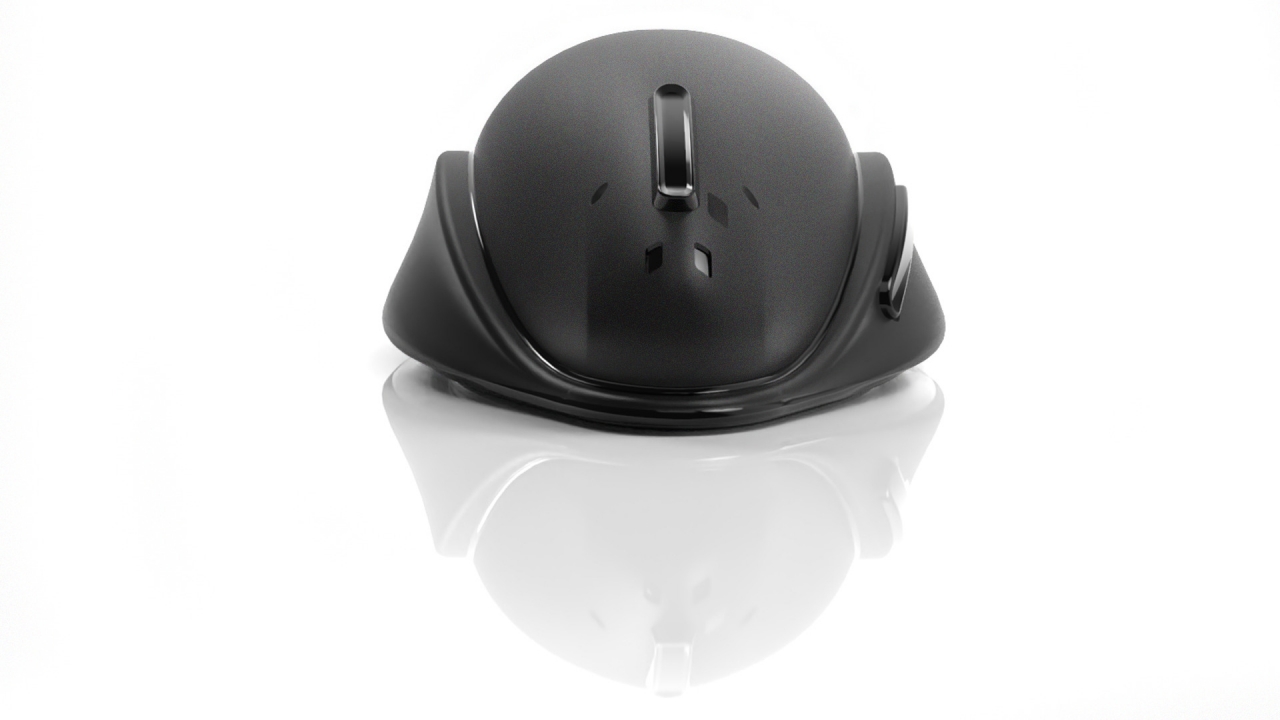 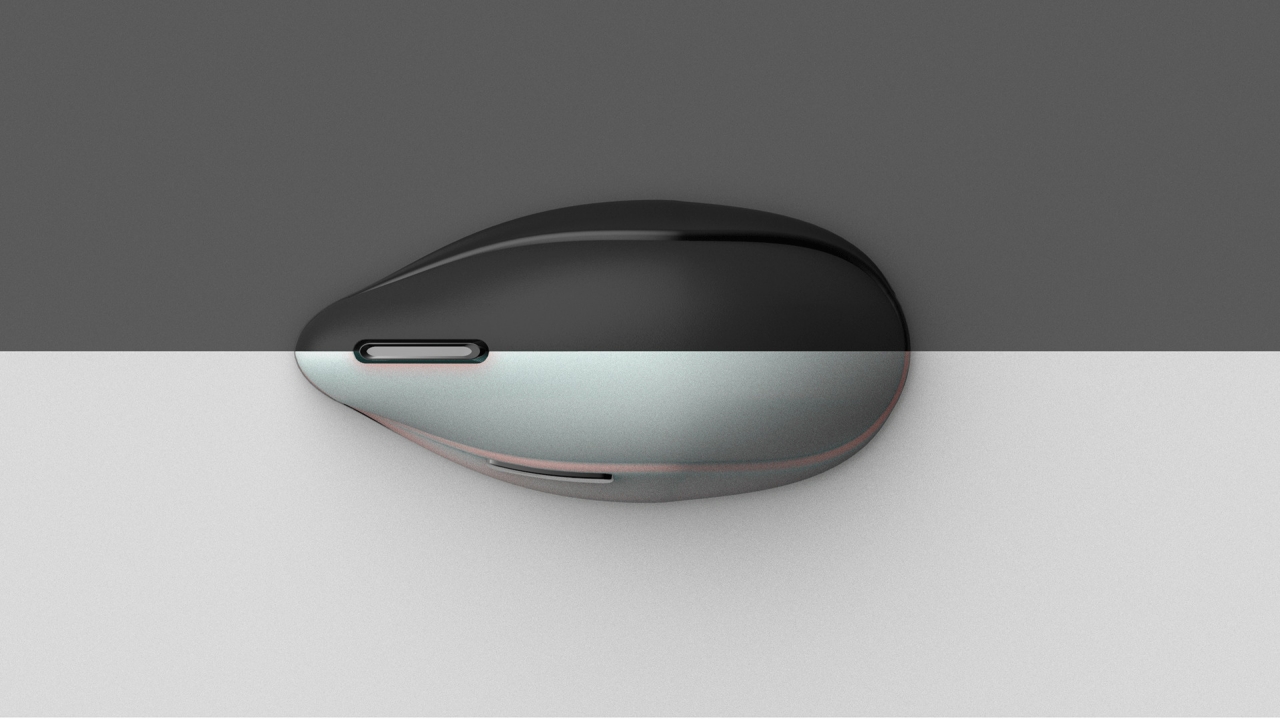 Thanks to the recent pandemic, air purifiers have become more popular and more common inside homes. Most of these come in tall boxes or cylinders…