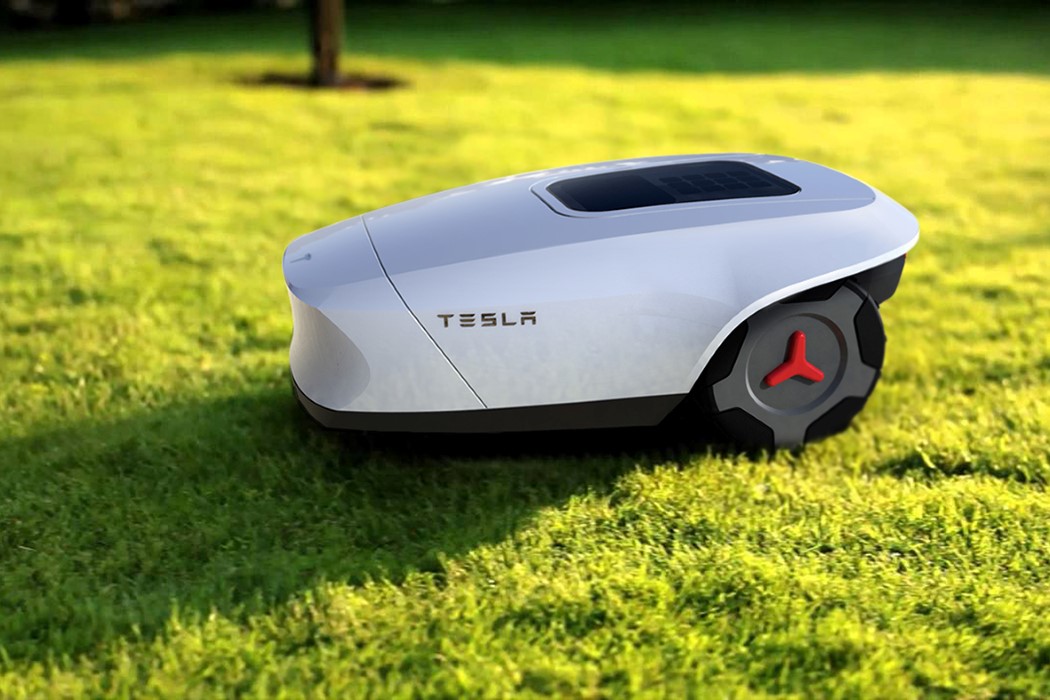 Before I begin, let me make things clear by saying that it’s entirely possible that Elon Musk could launch a lawnmower one fine day – we’re talking about a guy who’s sold surfboards and flamethrowers to side-hustle money for his business ventures… but today isn’t that day. The Tesla Autonomous Lawnmower is just a fan-made concept that builds on the company’s entire family of technological innovations (but it’s interesting for a few reasons). It runs on a battery that’s powered by solar energy, features sharp blades made from Tesla’s bullet-proof Cybertruck alloy, and uses Tesla’s autopilot algorithm to navigate the lawn, distinguishing between parts of the yard that are already mowed and parts that aren’t, and actively recognizing and avoiding obstacles like people, lawn furniture, or your unsuspecting pet.

The Tesla G (that’s what designer Prokop Strnka calls it) concept is basically an outdoor lawn-trimming Roomba. It runs autonomously, driving in lines around your garden, trimming the grass but avoiding your prize rose shrubbery or your microgreens nursery. The lawnmower relies on a version of Tesla’s autopilot algorithm to actively scan and sense its environments as it drives through tall grass. Sensors on the mower can help detect the difference between grass and plants, and can actively map out your lawn so the mower doesn’t end up crossing over the cobblestone onto the road, or your neighbor’s property. The mower runs on solar power, but when it’s low on juice and it’s relatively dark out, it scoots over to its wireless-charging hub to quickly juice up its battery.

Conceptually, the self-driving lawnmower is a great way to help Tesla perfect its cars’ self-driving AI through machine learning. The lawnmower works in practically the same conditions as the car, albeit on grass instead of asphalt. It doesn’t detect traffic lights, but it does practice staying within lanes (or lawns), and actively scans for obstacles like a foot or furniture or your pet’s tail. It’s a perfect way to allow the AI to get better, without the risk of certain death and potentially disastrous damage to cities. In fact, Tesla should launch a version of the Roomba too. It just seems like a great idea, especially given the fact that people are spending more time at home now, and that cars are just idly sitting in garages. 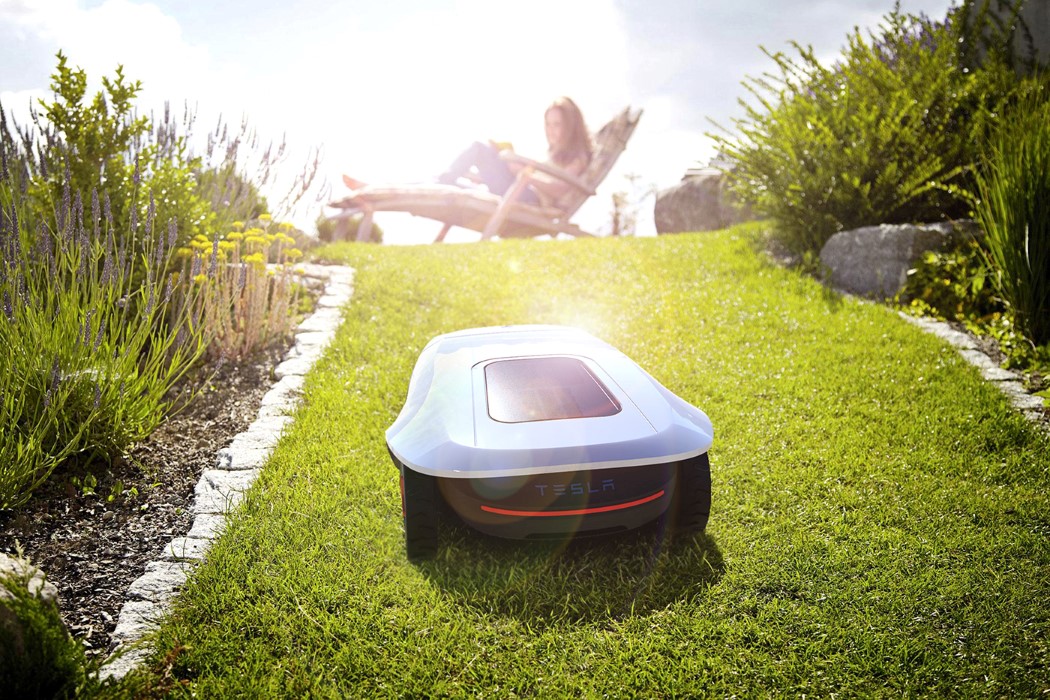 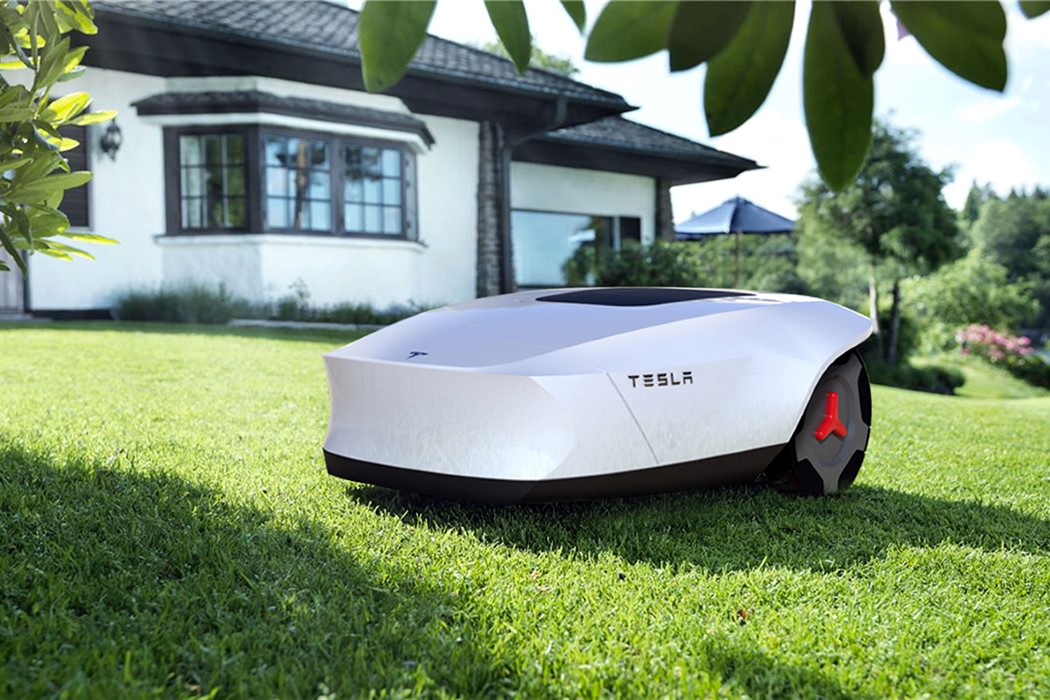 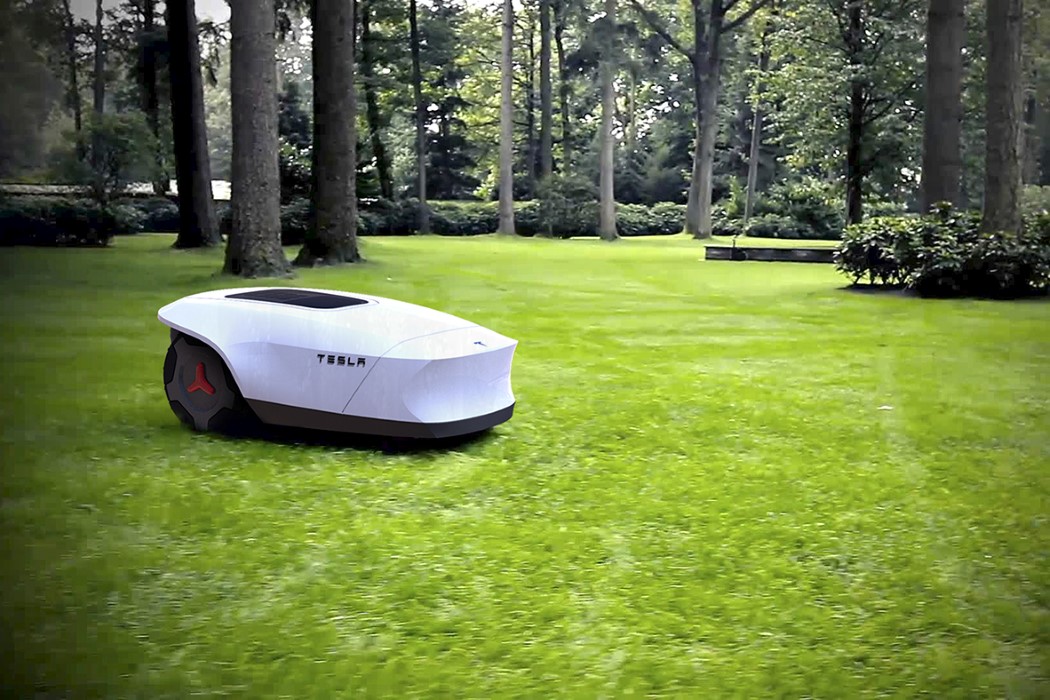 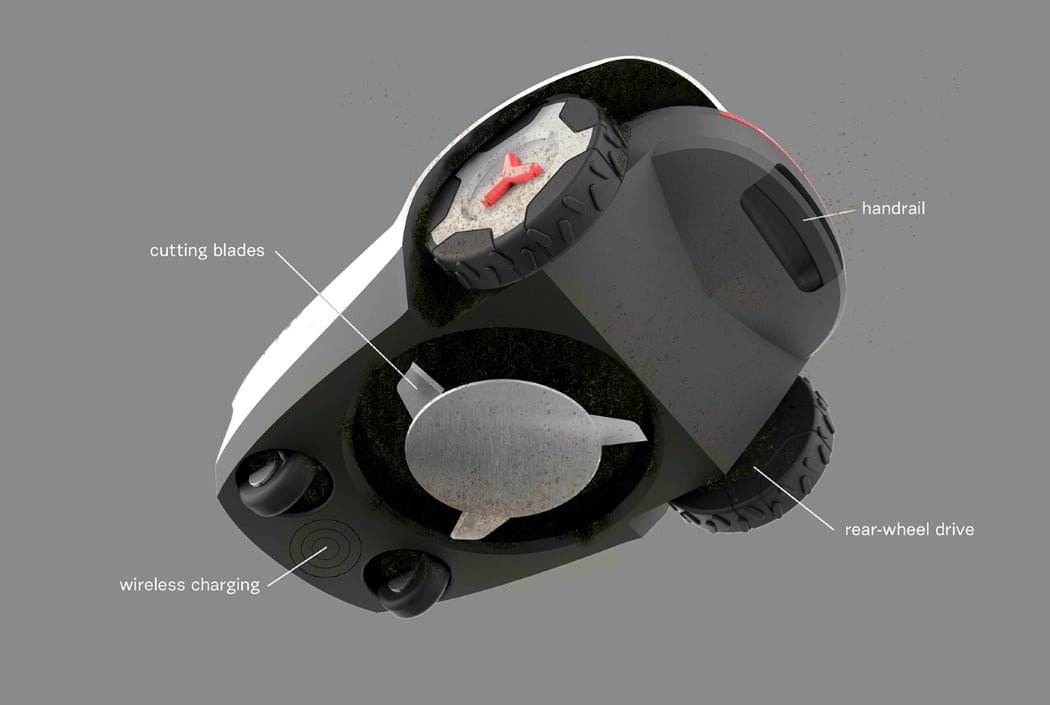 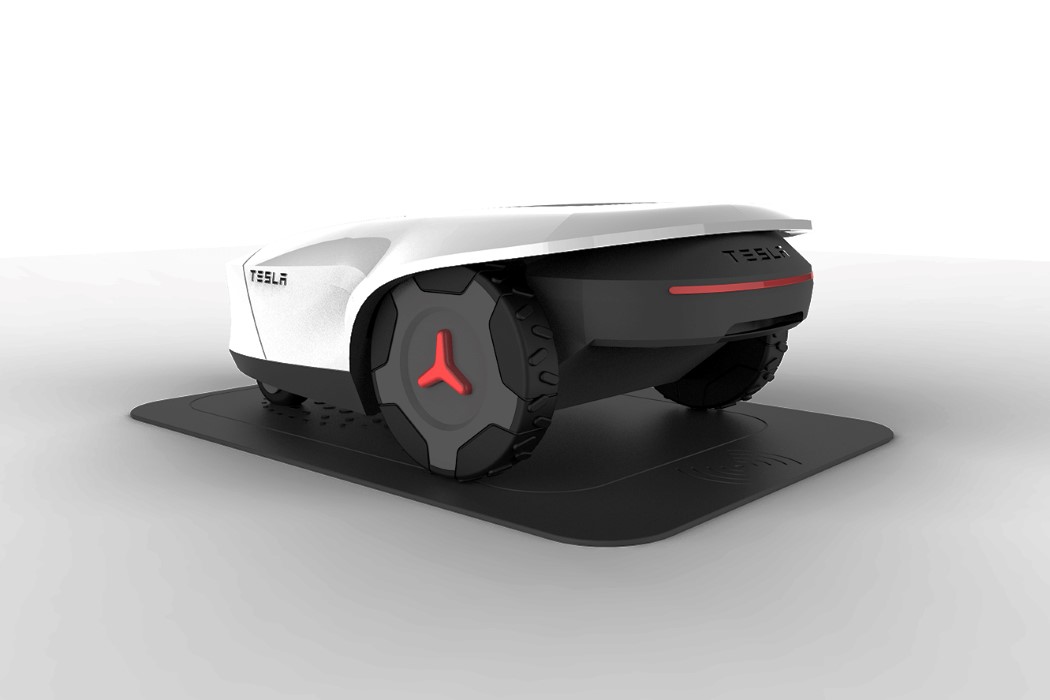 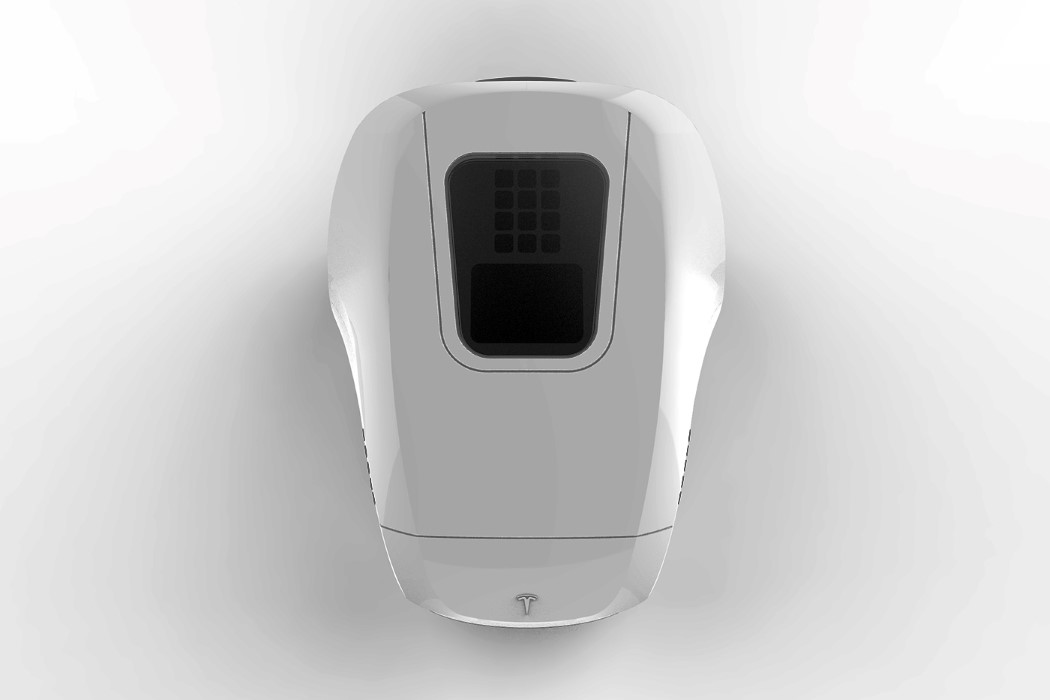 You don’t need to sit under the Bodhi Tree to attain enlightenment. Sitting on the Hidden Lights Chair may suffice. It provides you more than the…

Good storage units are essential in any and every living space! Unless you want a mess all around you, incorporating clever storage areas into your home…

Save Space with Slope

The Slope Desk was ingeniously crafted with compact living spaces in mind. Characterized by straightforward functionality, essentiality of form and purity of materials, it was designed…

Turn It On… Mosquitoes Gone!

There are two steps I take before venturing outdoors. Sunscreen, and a mosquito repellent. The sunscreen is more of a precaution, but there’s a whole world…