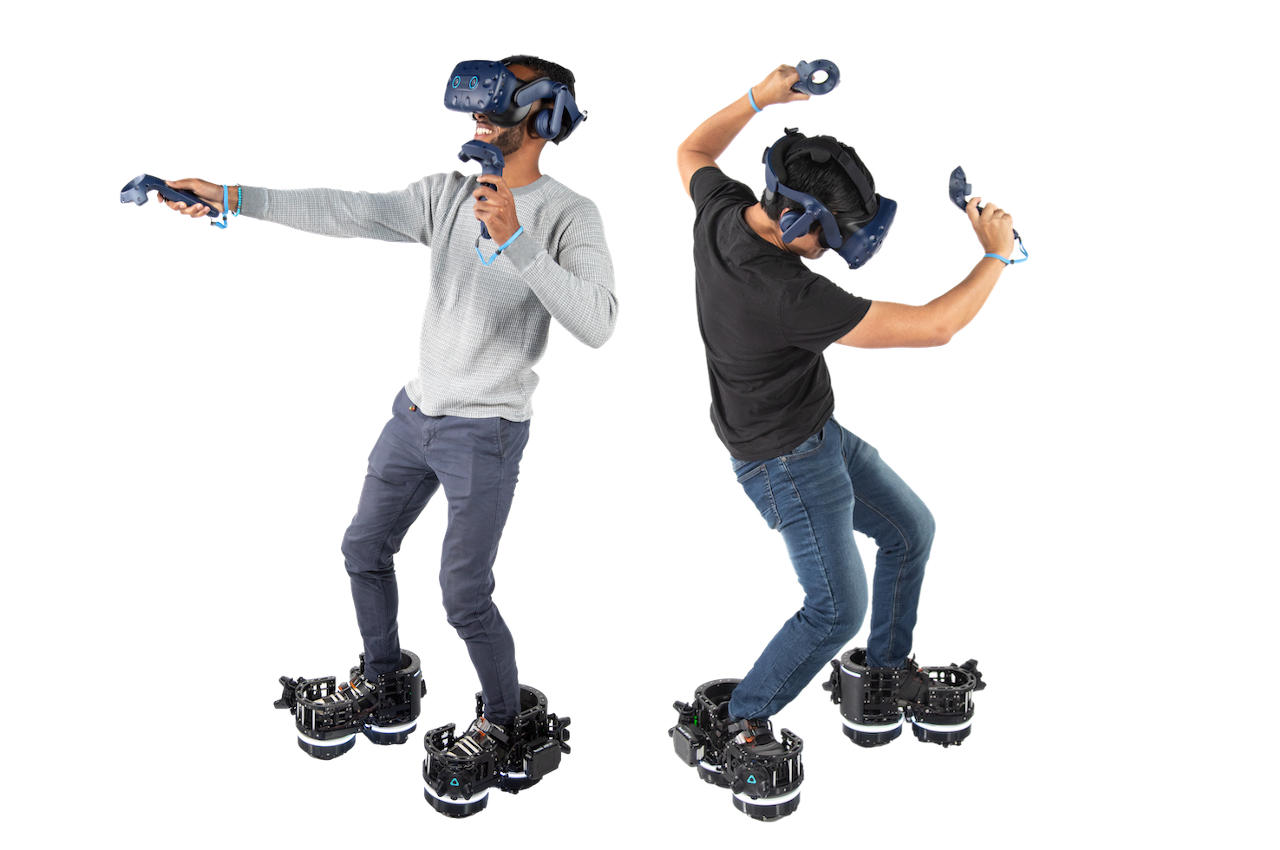 We might soon be virtually walking on the moon without leaving our homes, thanks to the Metaverse push. With boots that give off a Pacific Rim vibe, you won’t even have to leave the spot you’re standing on and just moonwalk your way to distant worlds.

Virtual reality has been around for decades, but it was only recently that it had made giant strides in making what was once science fiction a reality. While visuals have significantly improved, the illusion of VR is immediately broken when it comes time to interact with the world. A lot of R&D has been poured into making touch input more believable, but that still leaves the problem of moving around the virtual world unresolved. These funky-looking books straight out of a cyberpunk prop set might offer one solution, and you might not look too ridiculous while using them. 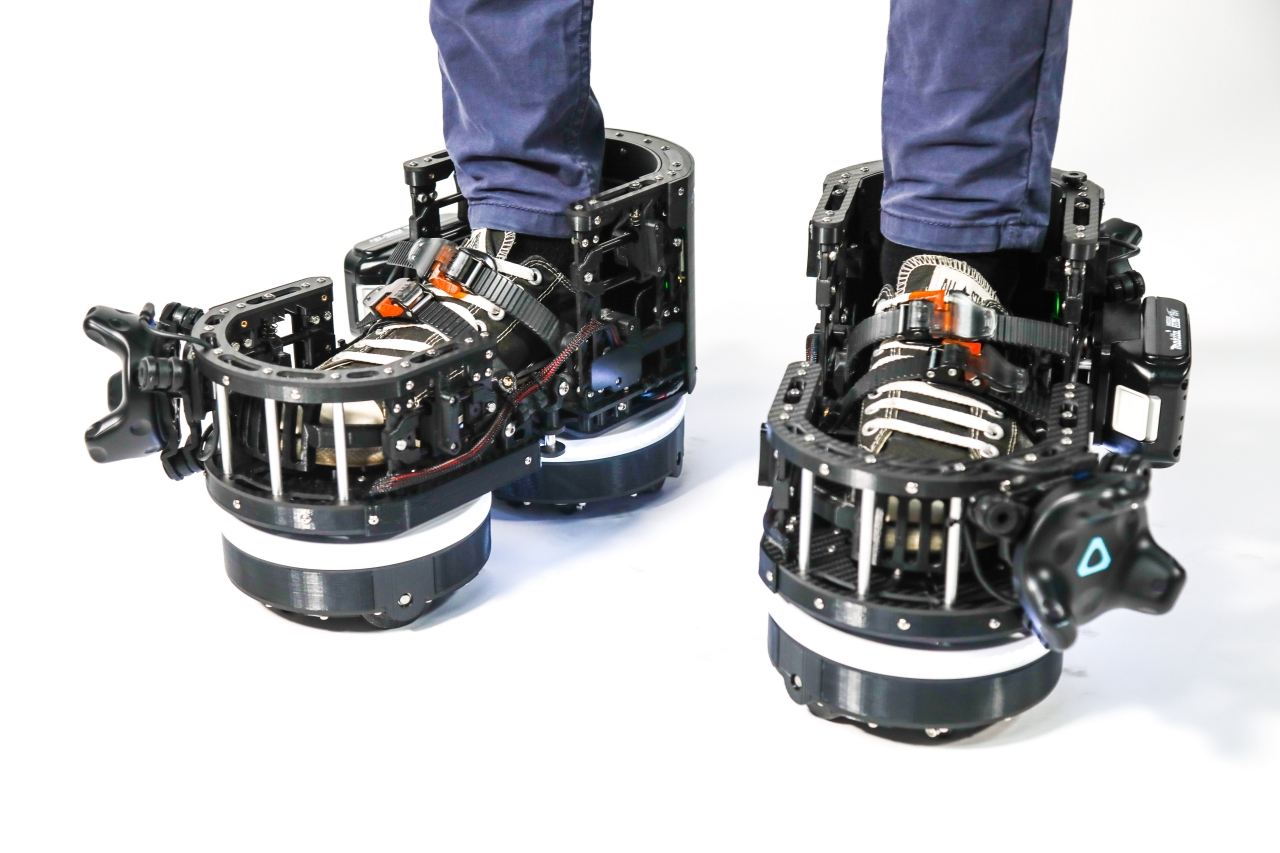 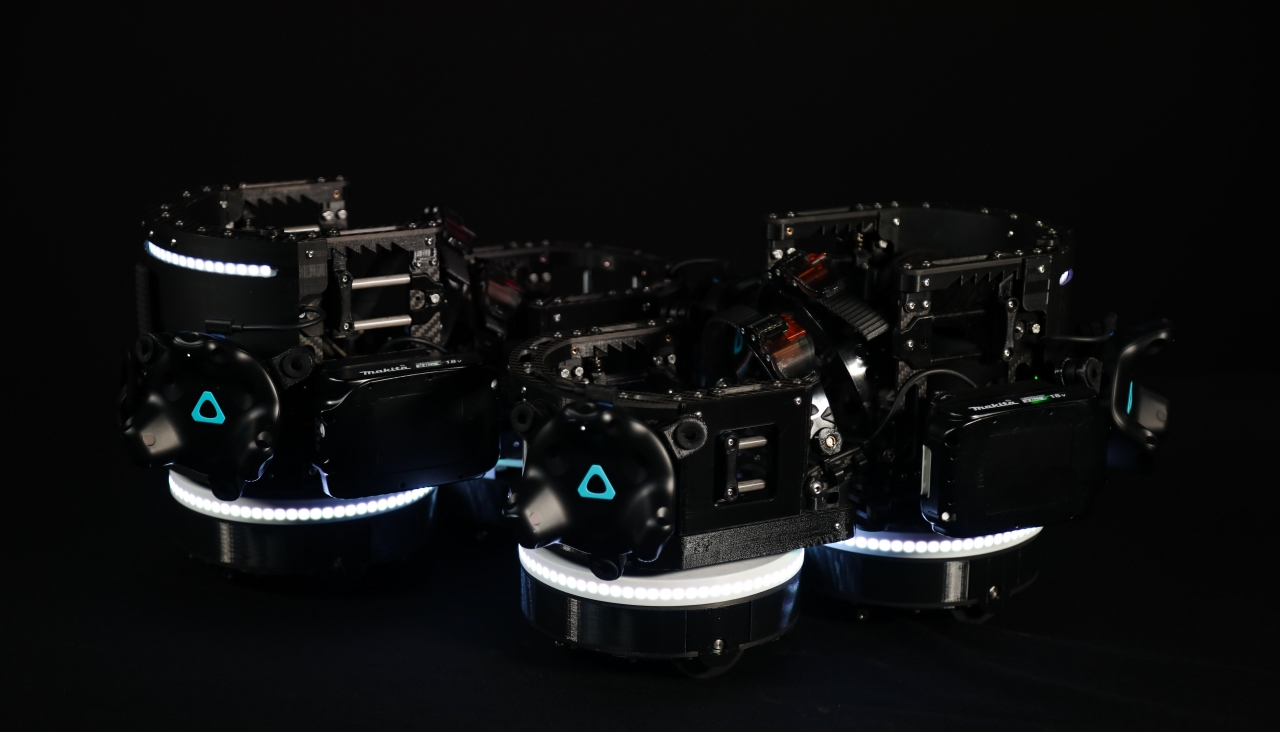 We almost have the visuals of VR down to a “T,” but there are still a lot of missing elements to make these digital realities almost feel like the real thing. The metaverse is promising to bring us to new worlds, both real and virtual, but our eyes won’t be the only ones that will be making the journey. Hyundai, for example, is envisioning a way to help humans feel a snowstorm on Mars without actually being there, but that still involves people sitting in place, whether in a room or in a moving car. 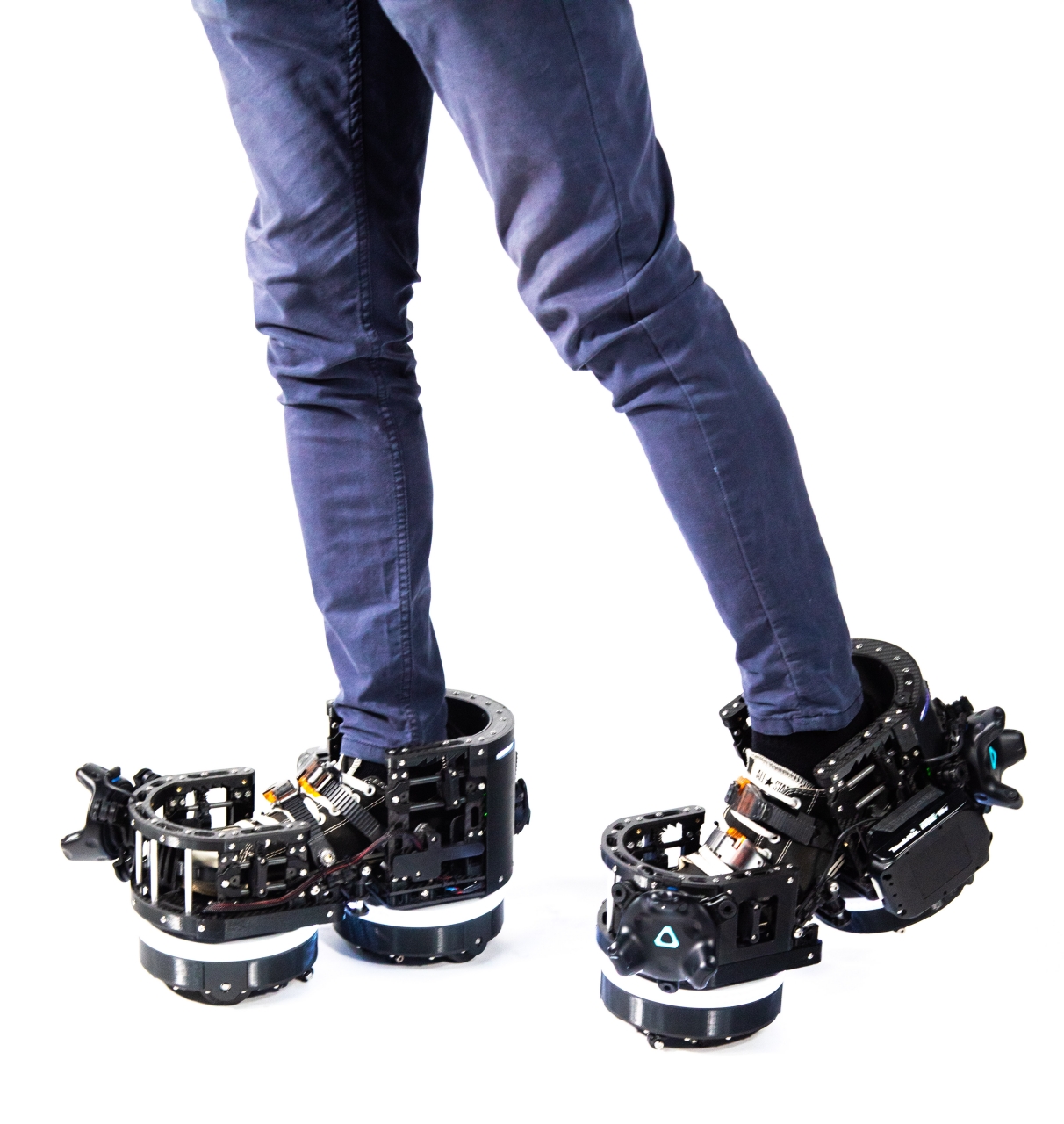 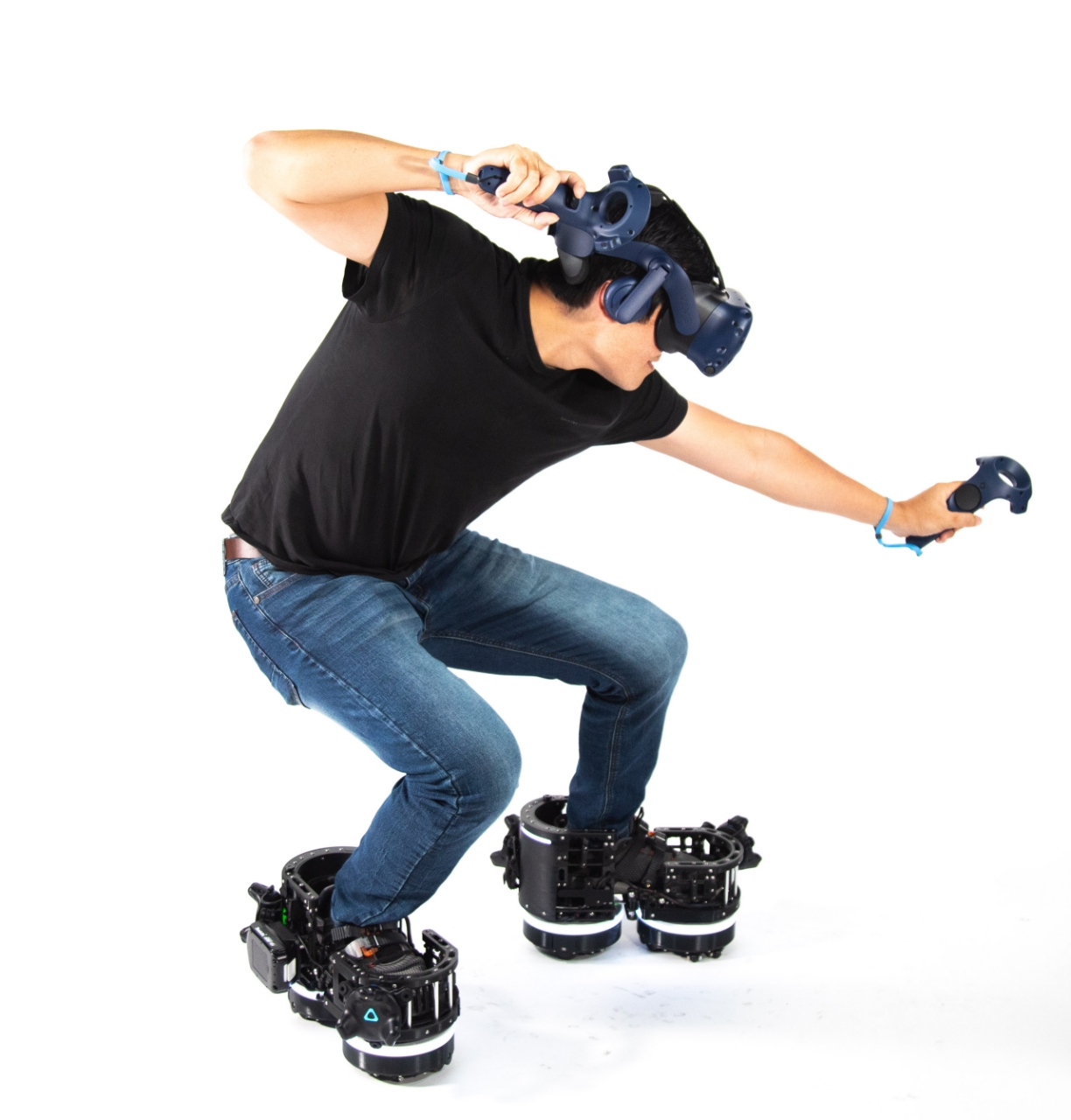 Moving around virtual worlds feels very artificial when all that we move are our hands or even just our fingers. In some cases, that might be OK since you probably don’t want to walk miles inside a virtual shopping mall or on a tour of the world’s famous landmarks. When exploring unfamiliar places or inspecting industrial sites, however, you might want to actually get a feel for the environment, including the act of walking. 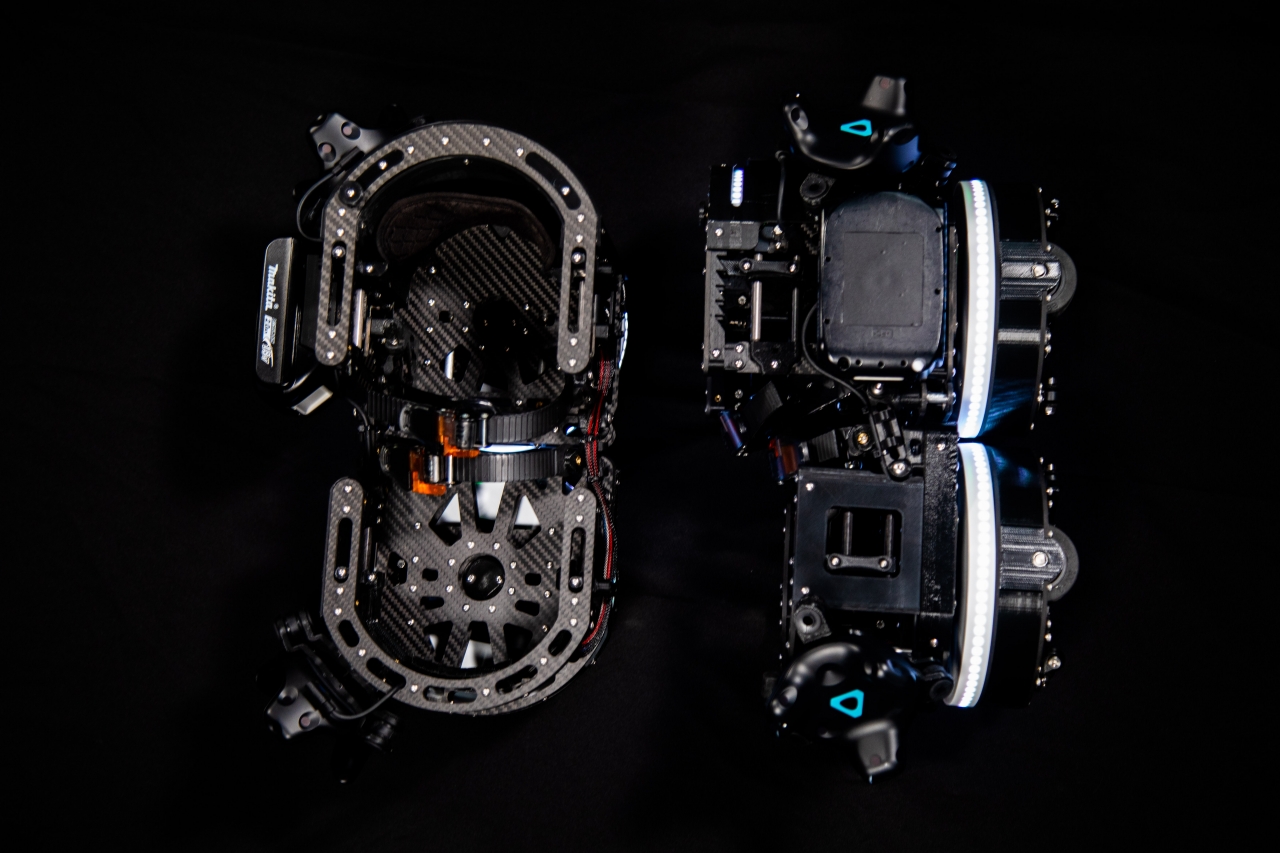 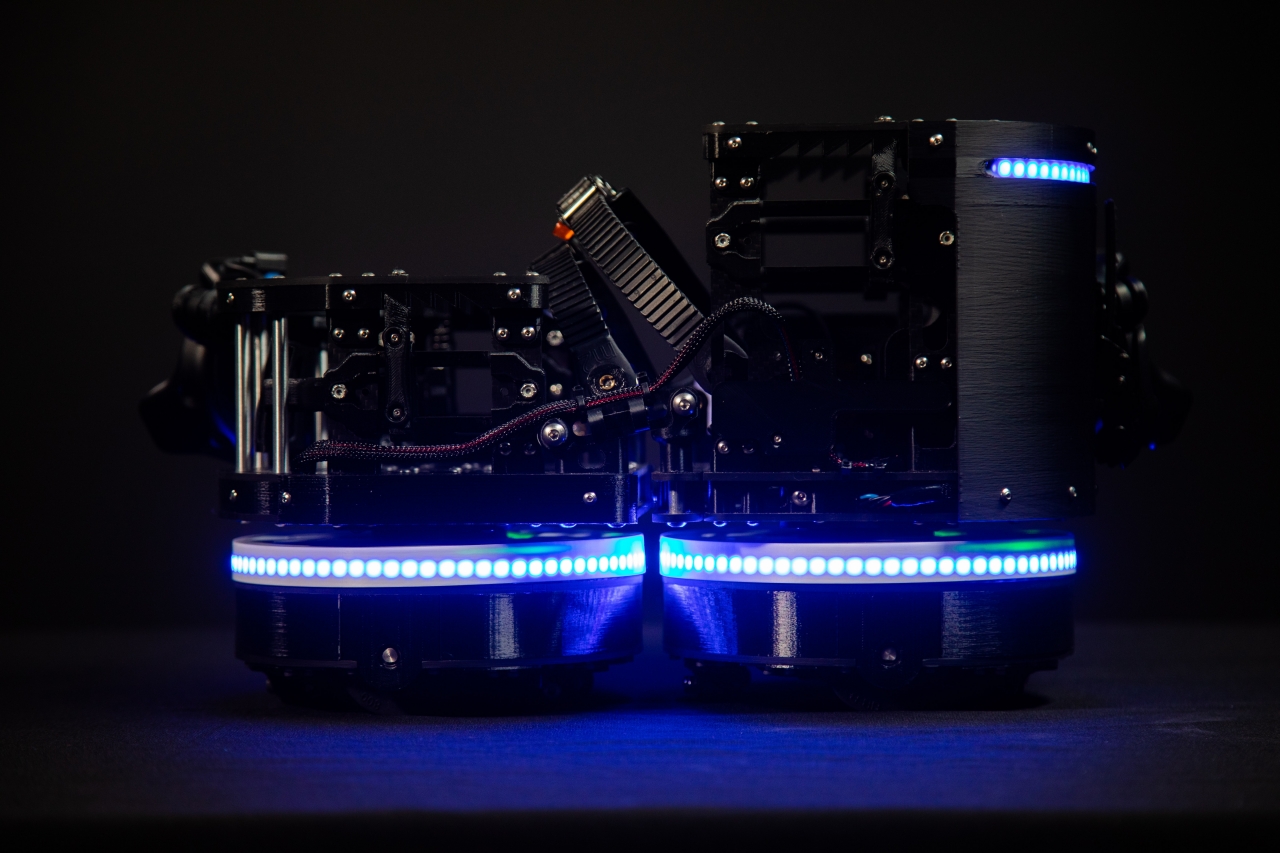 Ekto VR is one of the latest attempts at solving this problem of Location Interface or LI. Some VR systems try to use treadmills to emulate the action of walking, but that feels just as artificial and as awkward as not walking at all. In contrast, the Ekto VR boots ingeniously use motorized wheels to go in the opposite direction and speed as your feet. The effect is that you feel like you’re walking, and your brain feels like you’re walking, but to the people outside, you look like you’re dancing the moonwalk instead.

The boots won’t be winning any awards for design, at least not yet. This hefty and bulky footwear looks more like prototypes than a finished product, and rightly so. They’re still in the early stages of development, so looking nice isn’t really as a priority yet. Then again, you can always mask your apparel in the metaverse, so it might not matter much what things really look like in the real world. 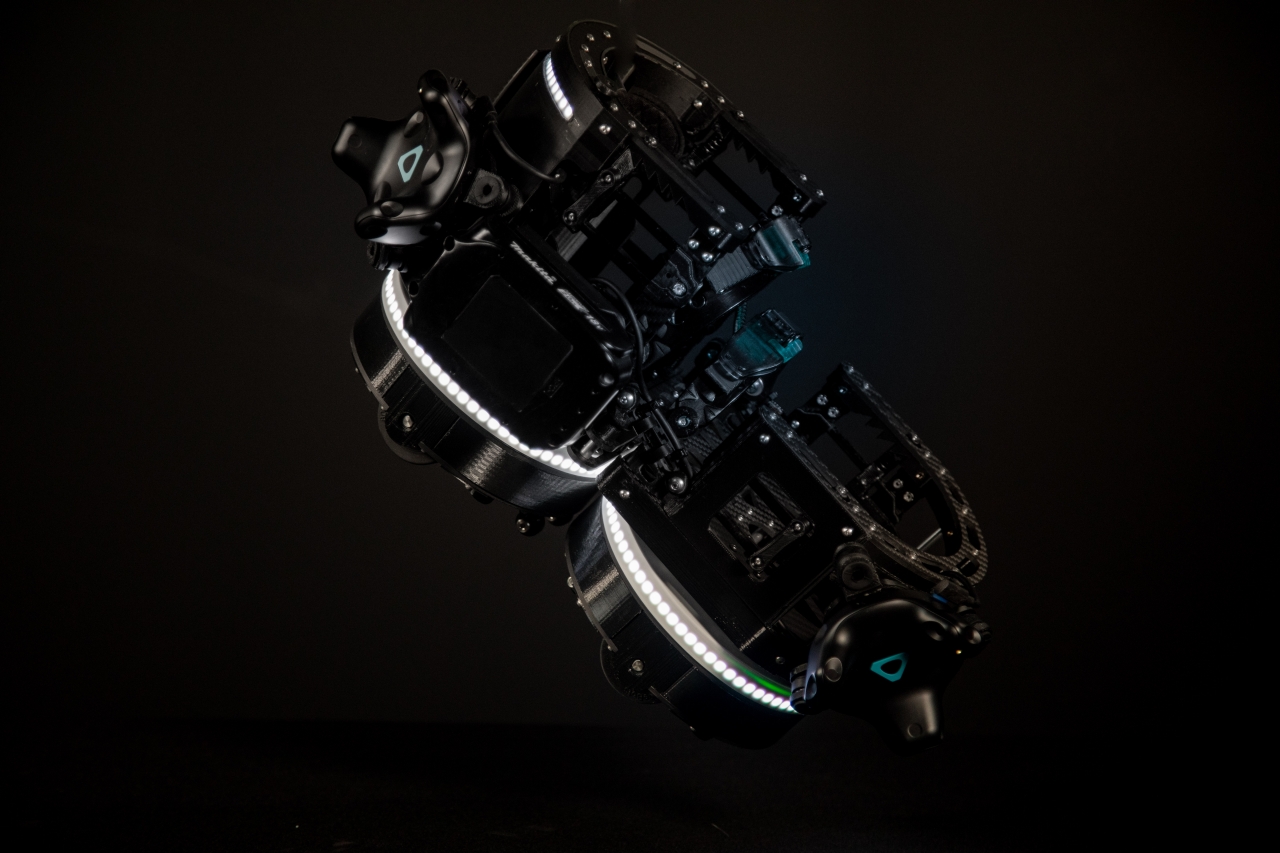 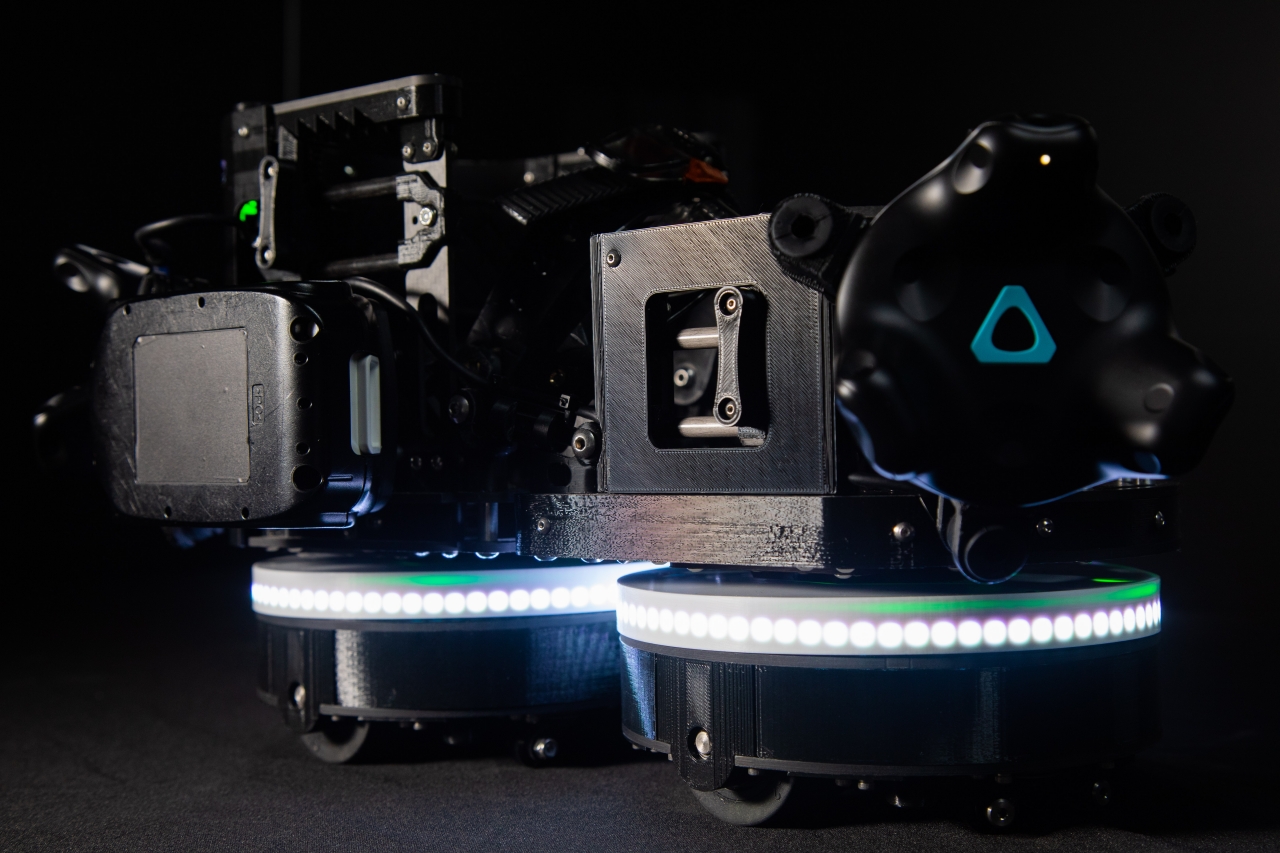 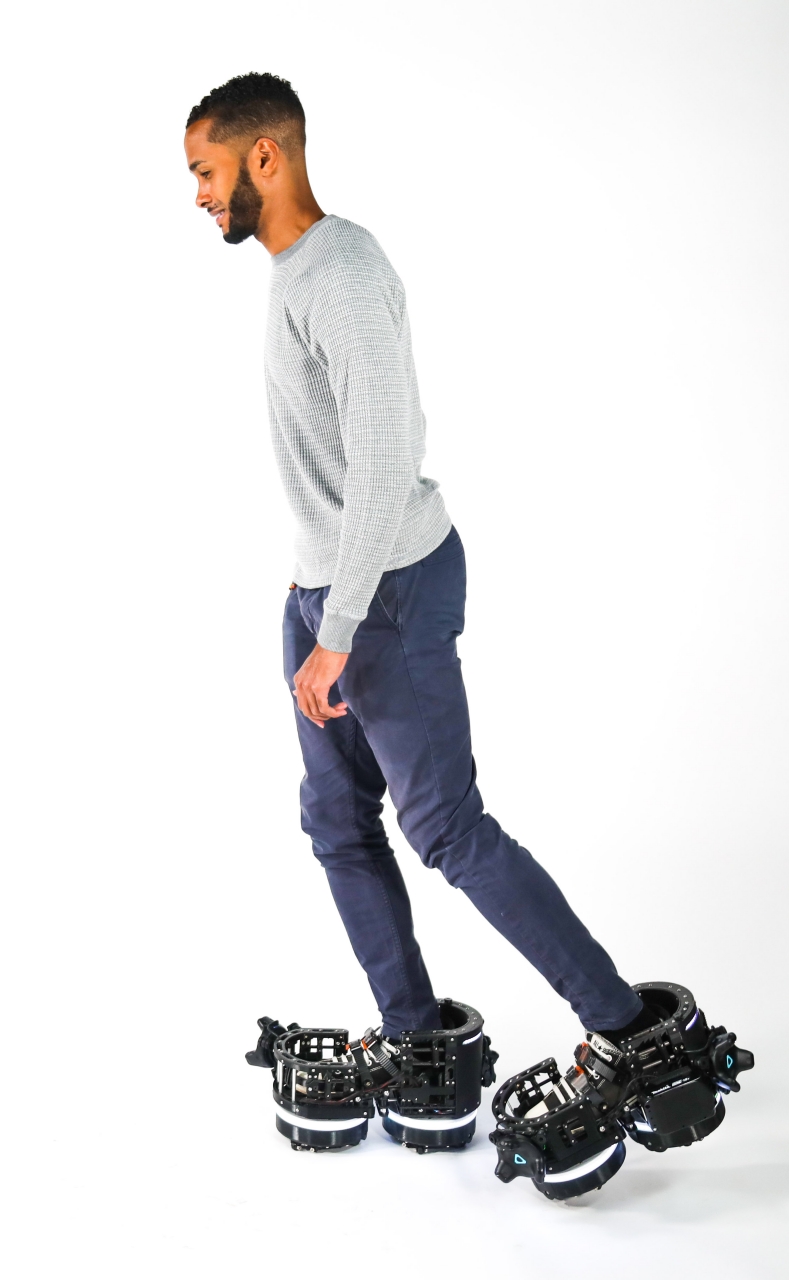 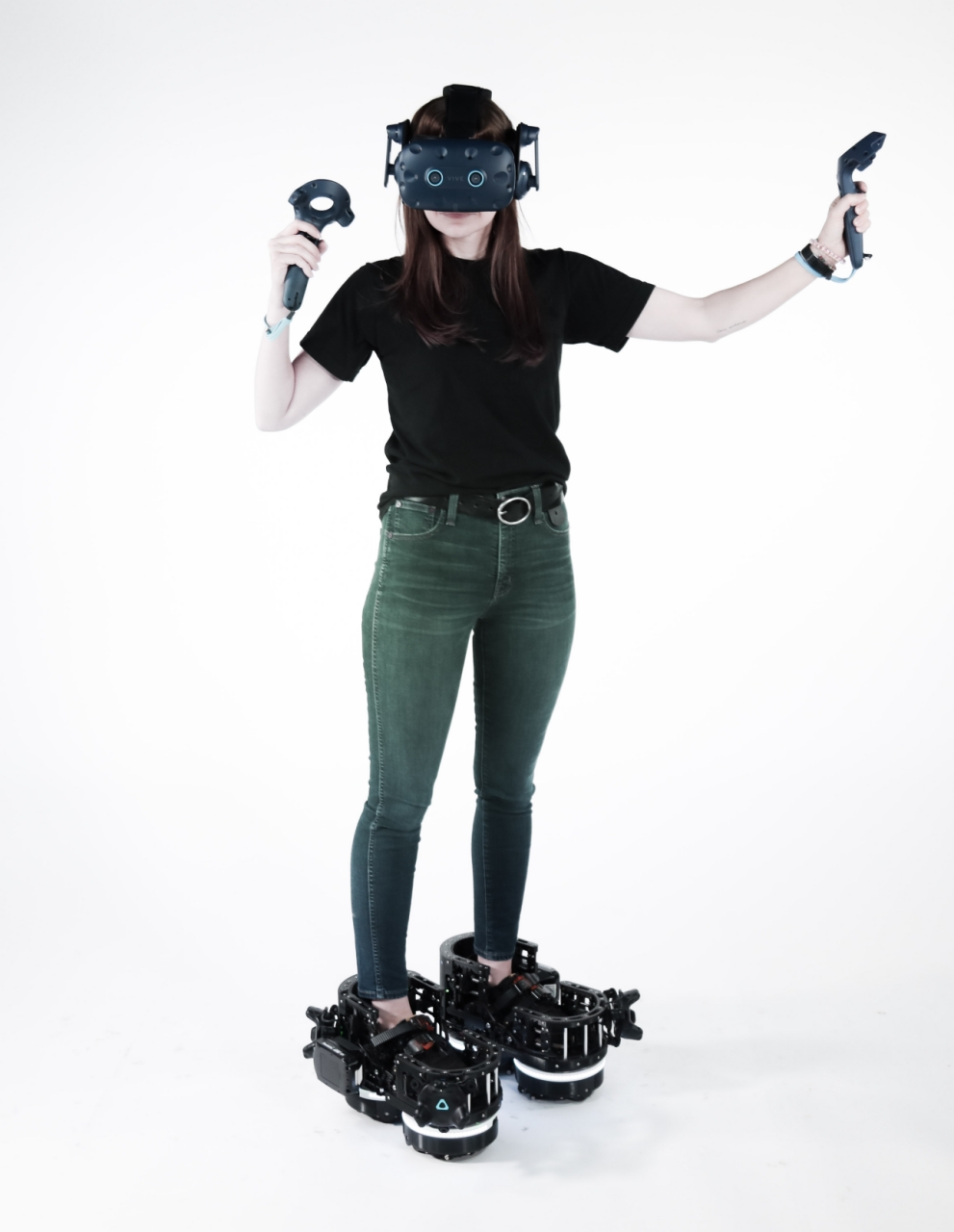 I’ve always felt that the wearable market was missing a piece. Either they strap a computer to your wrist, like the smartwatches of the world,…

“A powerful 3D lens for an already powerful 2D camera.” I bet you’re just as baffled as I am looking at Canon’s new RF5.2mm F2.8…

For people who want to live off the grid, Hikerpower actually lets you carry your personal grid along with you. From afar, the Hikerpower distinctly…