The metaverse will supposedly let us be anywhere we want, and all we need is a robot proxy to explore other planets.

The term “metaverse” has been around long before Facebook’s dramatic rebranding, but its popularity definitely spiked in the past few months thanks to that. The idea of moving around in virtual space and interacting with other people half a world away is as old as the Internet and science fiction, but the possibility of seamlessly blending the real and the digital has only been possible these past years. Now companies are scrambling to get on the metaverse bandwagon, and Hyundai’s ideas include using Spot to be your stand-in for places you wouldn’t otherwise be able to reach. 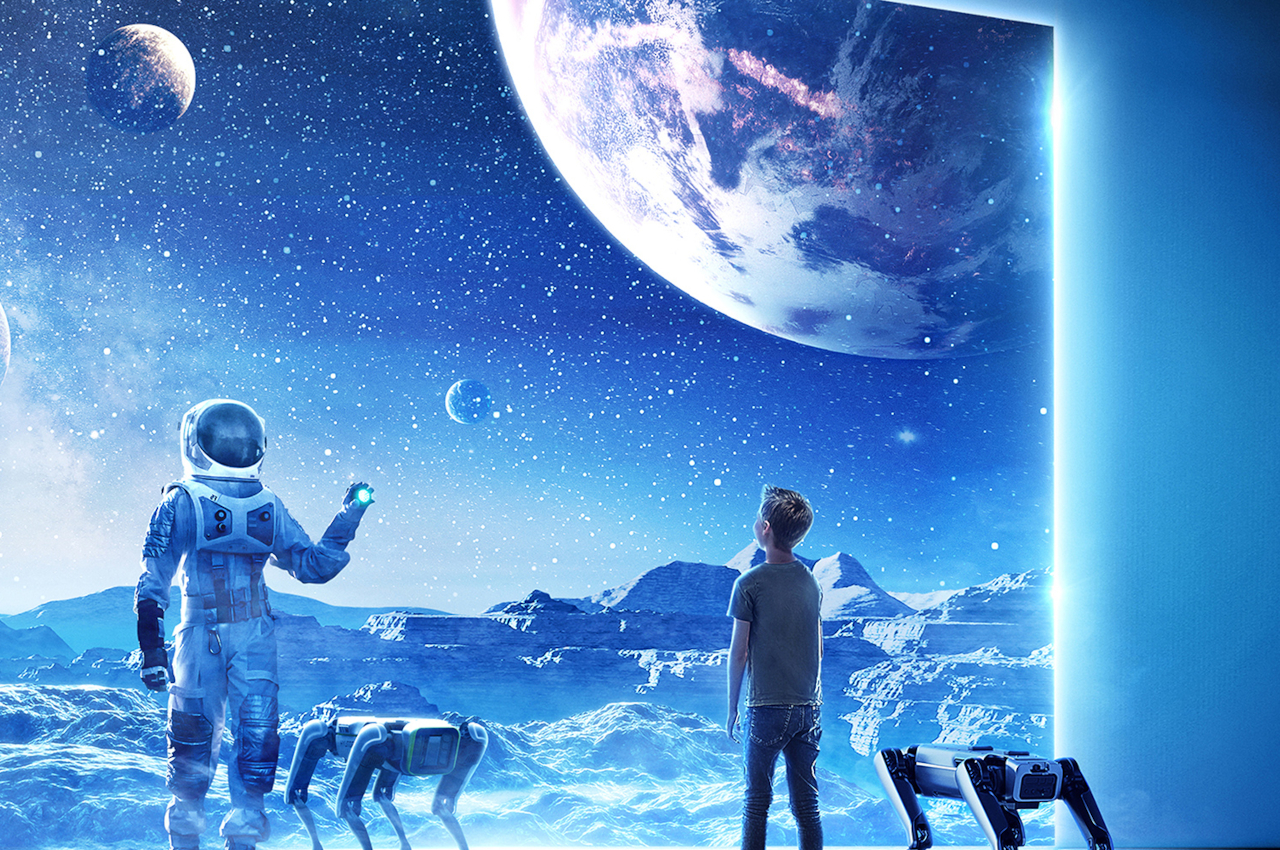 Spot is one of the most popular robots in mainstream news and possibly also one of the most infamous. Built to be less horrifying than BigDog, the quadruped robot became Hyundai’s property when the carmaker bought Boston Dynamics. Spot proved to be a hit in the past two years, allowing doctors to safely check up on patients remotely or letting security personnel remind people to practice physical distancing from the safety of a control room. 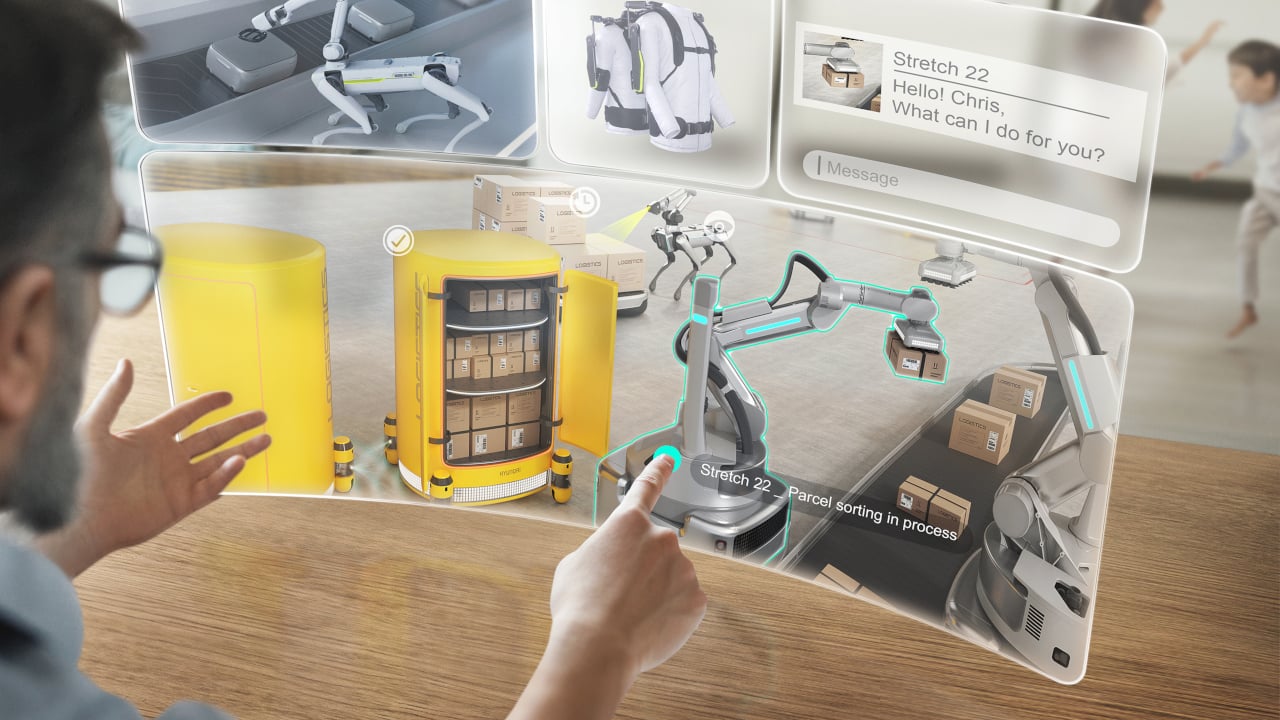 Hyundai, however, also has another use for Spot, at least in the distant future. In its vision of the metaverse, the robot will act as people’s bodies, eyes, and even hands while exploring places they couldn’t reach. That includes visiting Mars with family and meeting other people who are presumably totally human.

This metaverse version of Spot, however, won’t be like the telepresence robots that are already available today. Spot will be equipped with various sensors that can gather environmental data, like the temperature of a certain object or the strength of a Martian sandstorm. That data can, in turn, be used to let their human controllers feel those exact same events safely on Earth, presuming they’re inside some vehicle or room that can recreate that environment.

Spot is actually just one part of Hyundai’s “metamobility” concept, a concept that includes the things that the company is best known for. Those include self-driving vehicles and other robots that will help humans either go the distance or stay at home while still reaching places. And, of course, Spot will be with humans every step of the way, just like a good robot dog. 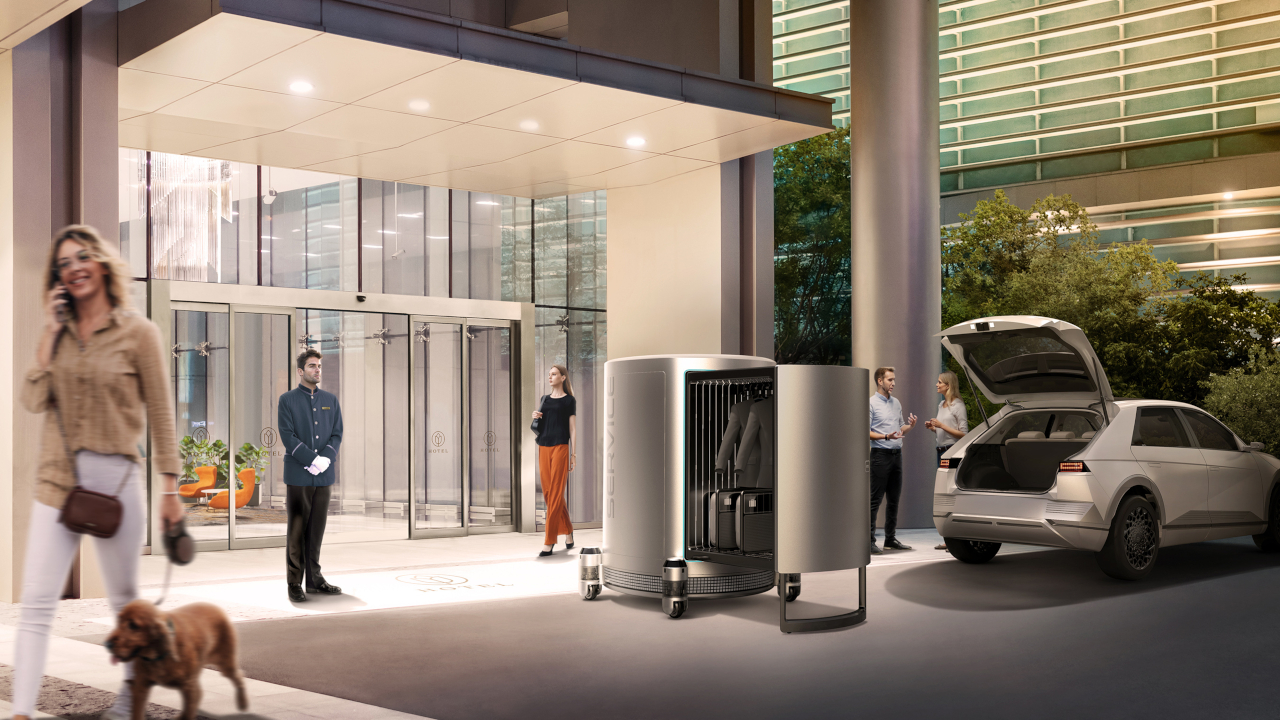 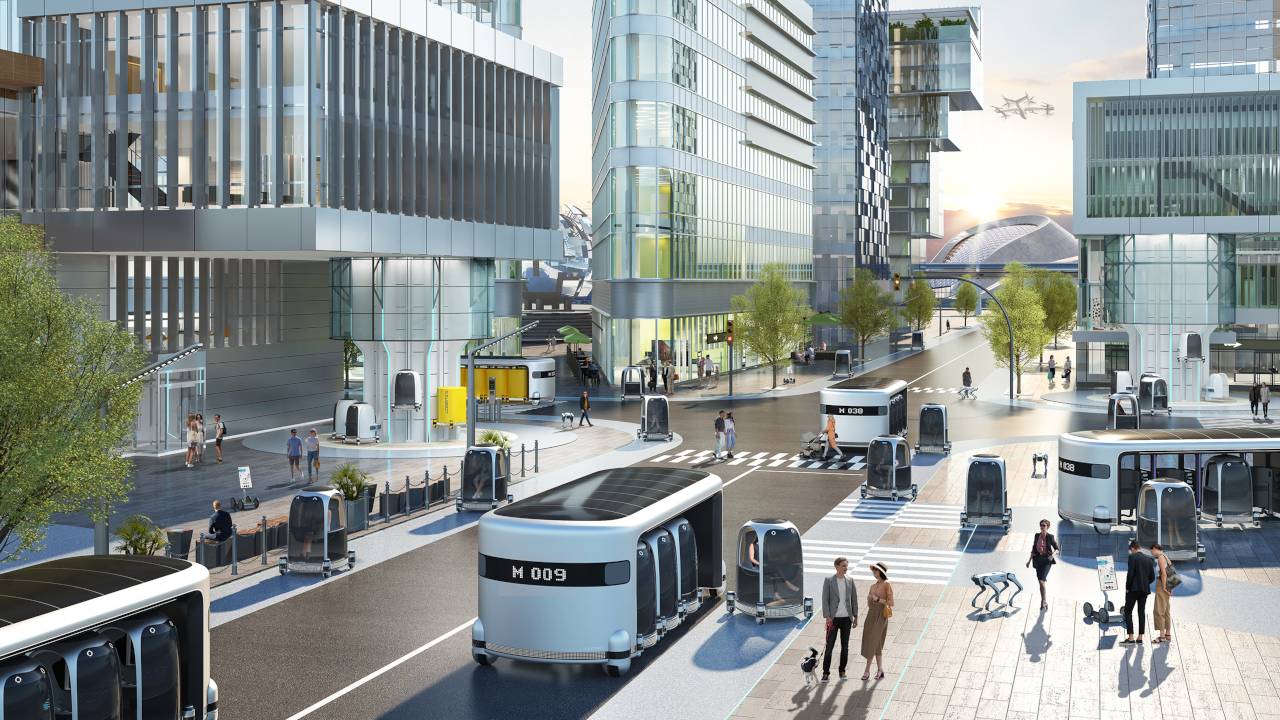 Luxury Atmosphere in the Stratosphere

With the brand’s deep roots stemming from aircraft design, who better to design Singapore Airlines’ First Class interior than the BMW Group Designworks USA?! To…

Under the direction of Mazda’s new global design director, Laurens van den Acker, the challenge given to the team was to invent a novel means…

The Polaroid Zip Instant Mobile Printer is possibly the most direct name for a product ever; and why not? It’s exactly what it says it…