With its patented purification tech that can trap everything from dust to even odor molecules, the Kronos© Air 5G© is a sleek, quiet air purifier with a small visual and energy footprint. Its collecting plate can be washed and reused, saving money as well as reducing waste, and the purifier itself is so effective, it comes recommended even for asthma patients and people with allergies and lung diseases. 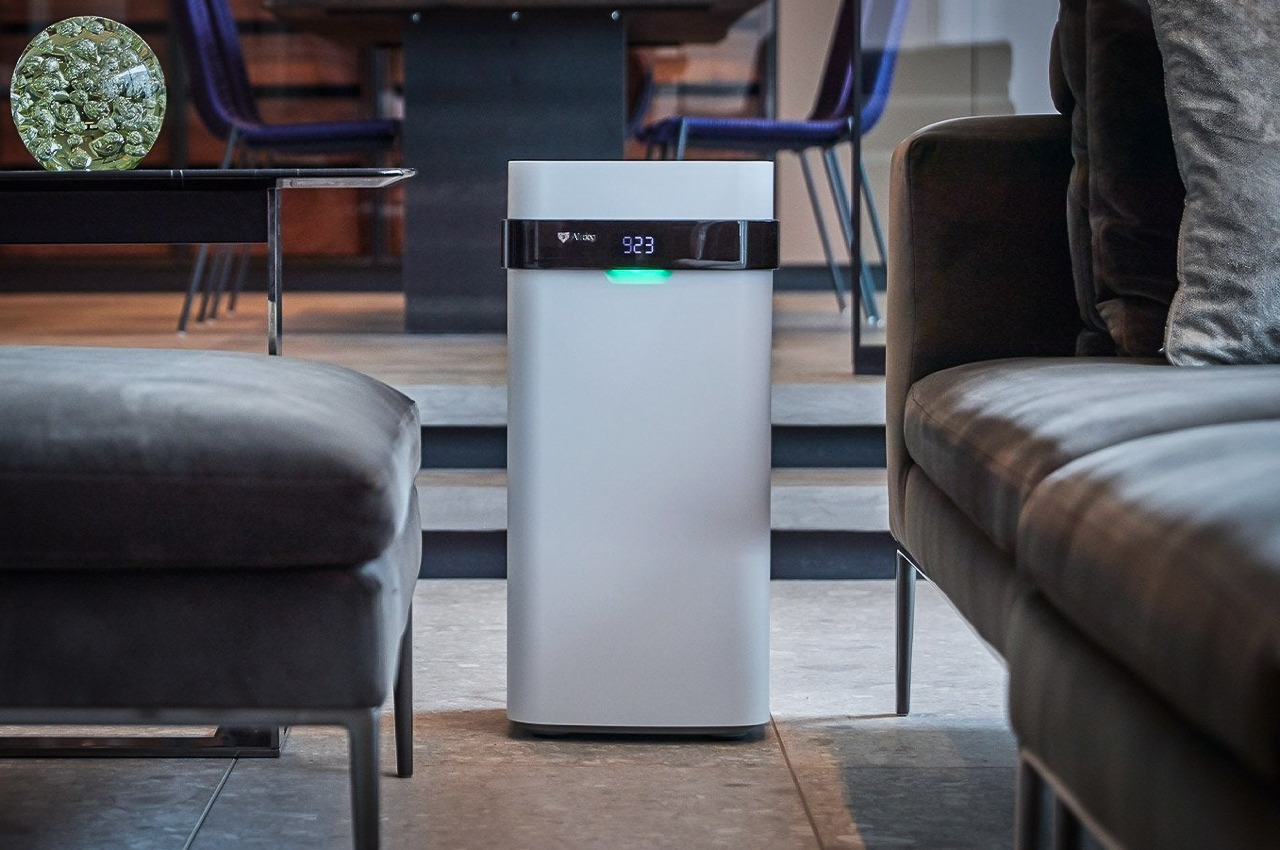 This may sound like somewhat of an exaggeration (and it’s absolutely alright if you think so), but the air purifier is set to be the next biggest revolution in urban living, after electricity, cars, and the internet. As we finally begin realizing that air quality isn’t something we can collectively ignore, the purifier is poised to become a must-have in every home, offering a higher and better standard of living by giving us healthy, clean air. Why else would the Tesla come with an over-the-top ‘biohazard’ air purification mode?? 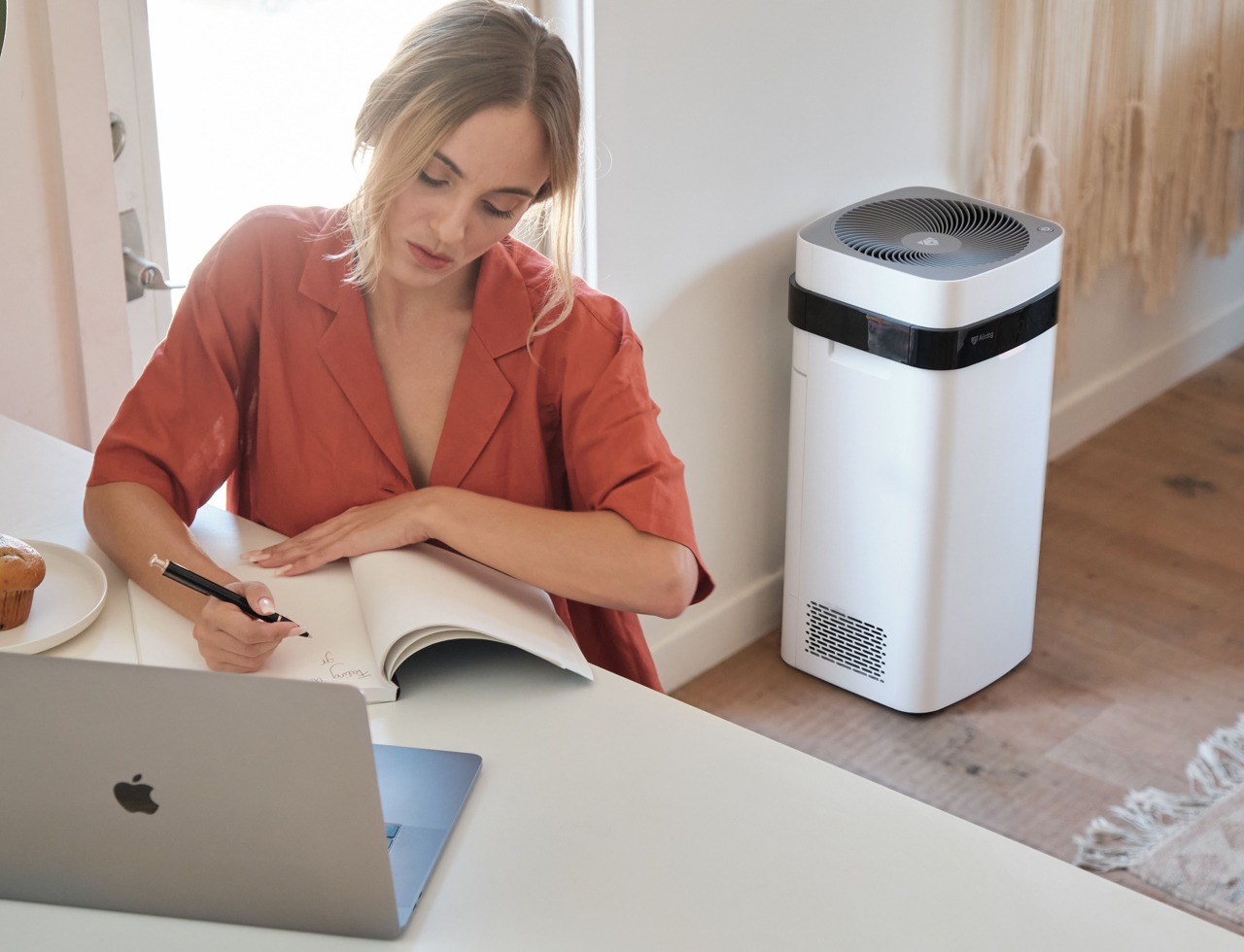 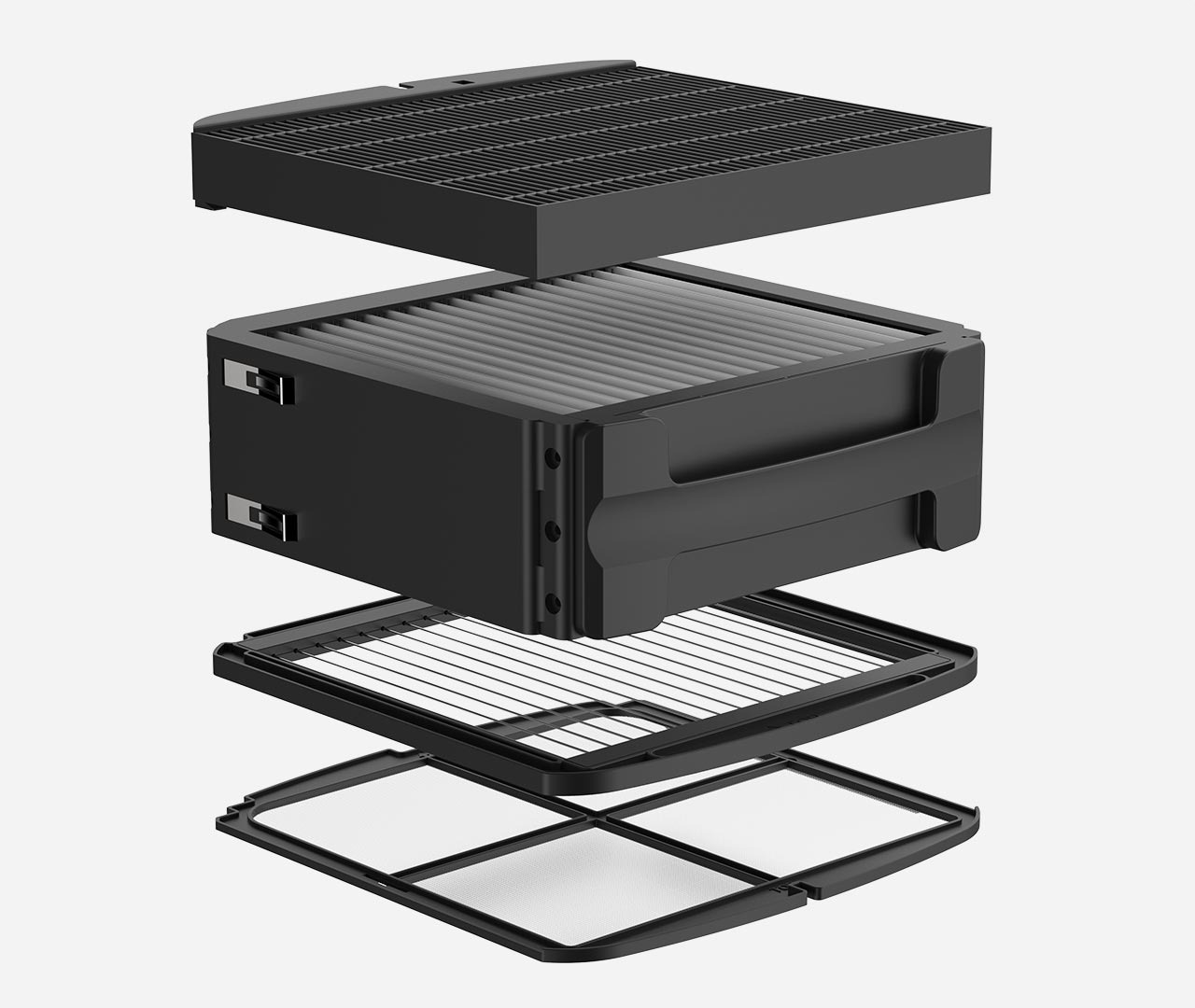 Unlike regular purifiers that use HEPA filters, which are about as primitive as just using a piece of cloth to trap particles, the Kronos Air 5G Model 5 (or X5 for short) uses technology that’s much more capable when it comes to trapping particles, destroying microorganisms, and freshening and disinfecting the air. The Kronos Air 5G X5’s collecting plate actively destroys 99.99% of airborne bacteria, mold, and virus particles (it’s also been tested and verified to destroy the COVID-19 virus), while also trapping and destroying air pollutants down to 0.0146 µm (that’s about 30x smaller than what a HEPA filter can catch). Meanwhile, the Air 5G X5’s filter-less collecting plates can be clean and reused over and over again – all they need is a rinse under running water and they’re ready to be reused, cutting down on recurring costs. 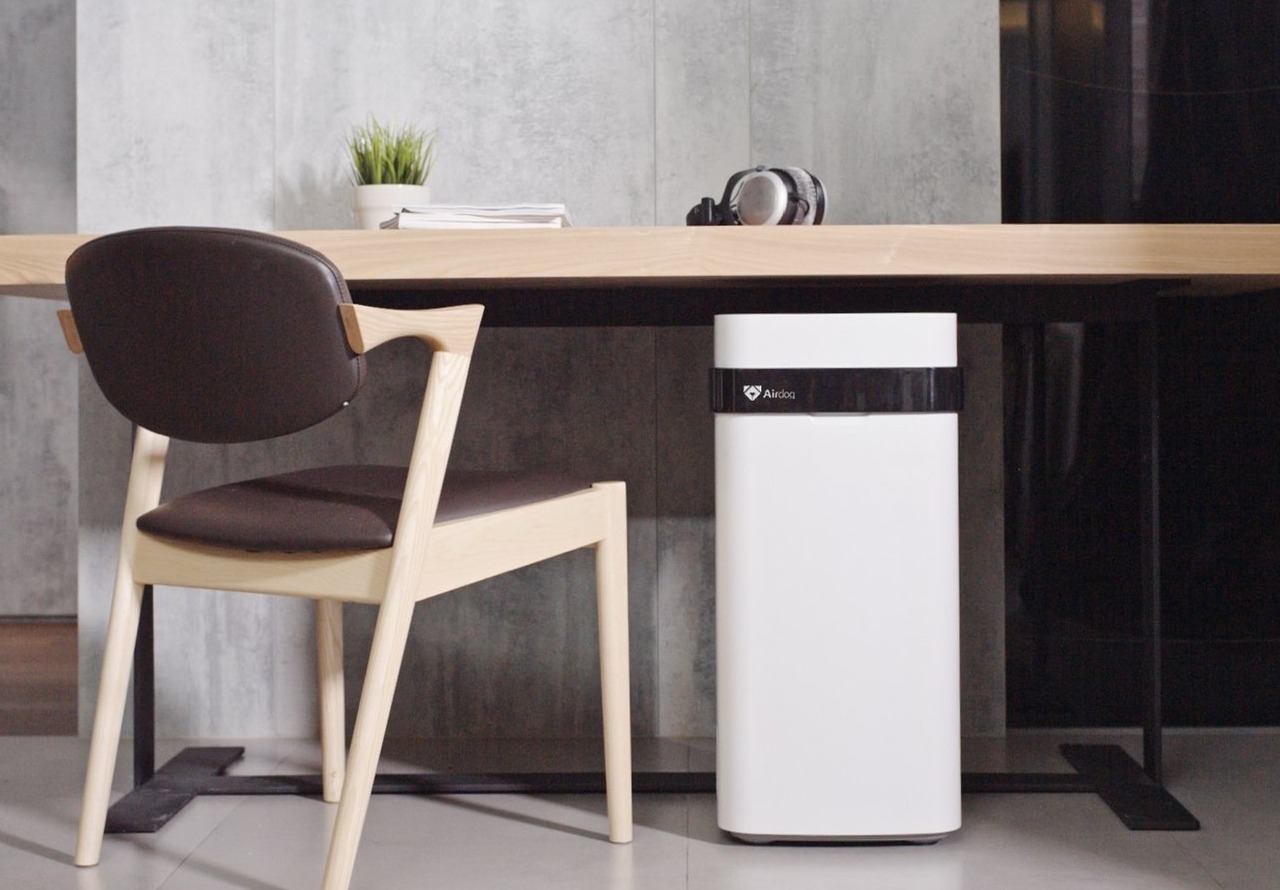 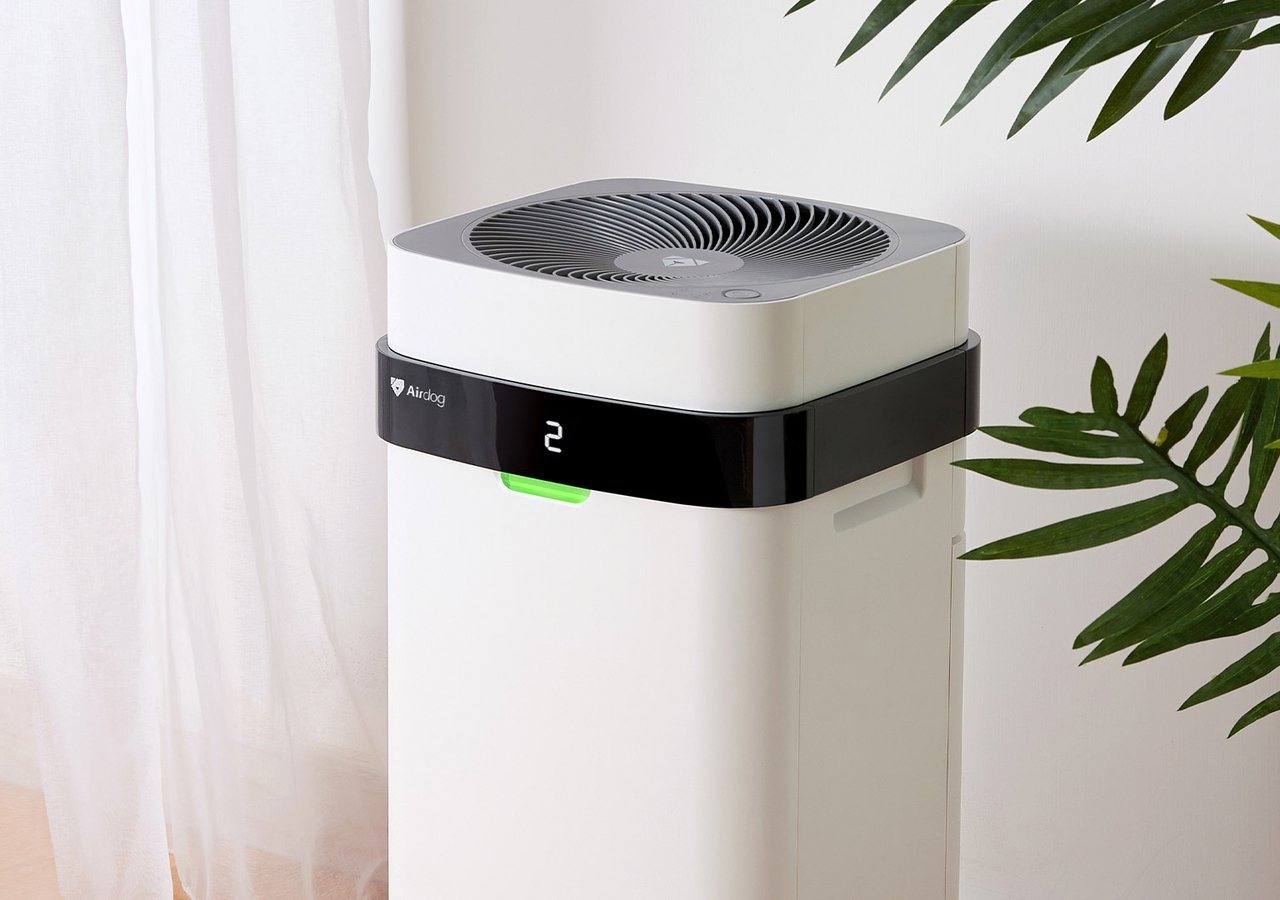 Each Air 5G X5 comes with internal laser air sensors that can detect the air quality in the room, displaying it on the purifier’s screen along with a colored LED light to tell you whether the air is good (green), moderate (orange), or in desperate need for purification (red). When switched on, you can either control the X5 via a smartphone app, or allow it to automatically adjust its functionality based on your room’s air quality. Once active, the X5’s high-volume airflow can disinfect a 450 sq. ft. room thrice every hour, while generating a quiet hum that’s definitely on the quieter side compared to traditional air purifiers that have to push large volumes of air through a thick HEPA filter. Meanwhile, the X5’s technology can trap and neutralize regular pollutants like dust, pet hair, and pollen, microorganisms like bacteria, viruses, and molds, as well as bad smells and odors, cigarette smoke, and even asbestos particles. 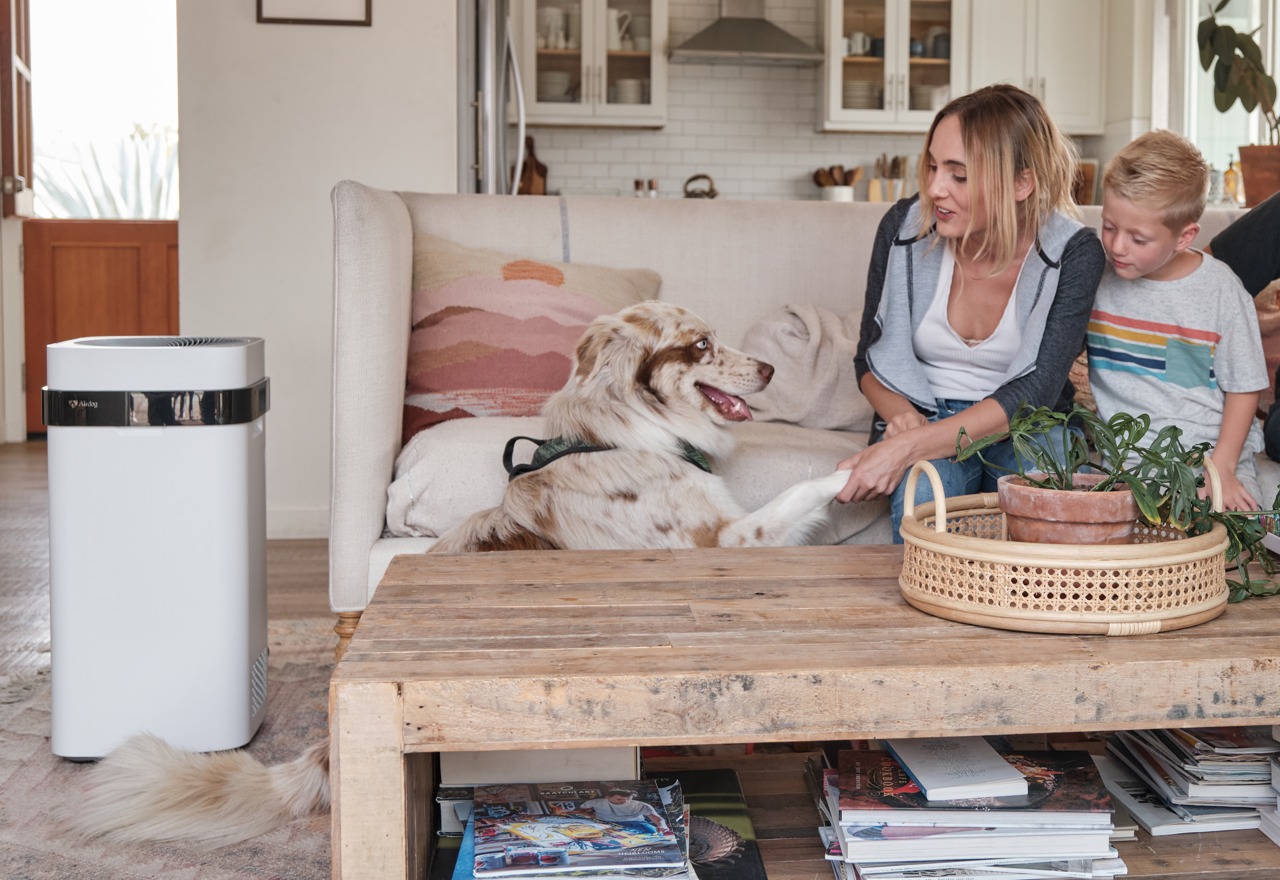 The Air 5G Model 5 is the mid-sized purifier in Kronos’ line-up, perfectly sized for regular homes. It occupies 1 sq. ft. of space on the floor, and stands at just 2 feet tall, making it small enough to place in most rooms. The X5 has a power consumption of 60W, making it about as energy efficient as a light-bulb, and is priced at a discounted $549 with a 1-year warranty, and a reusable collecting plate that doesn’t incur any additional costs for the next decade or so.

Ignore Mom! Play with your food!