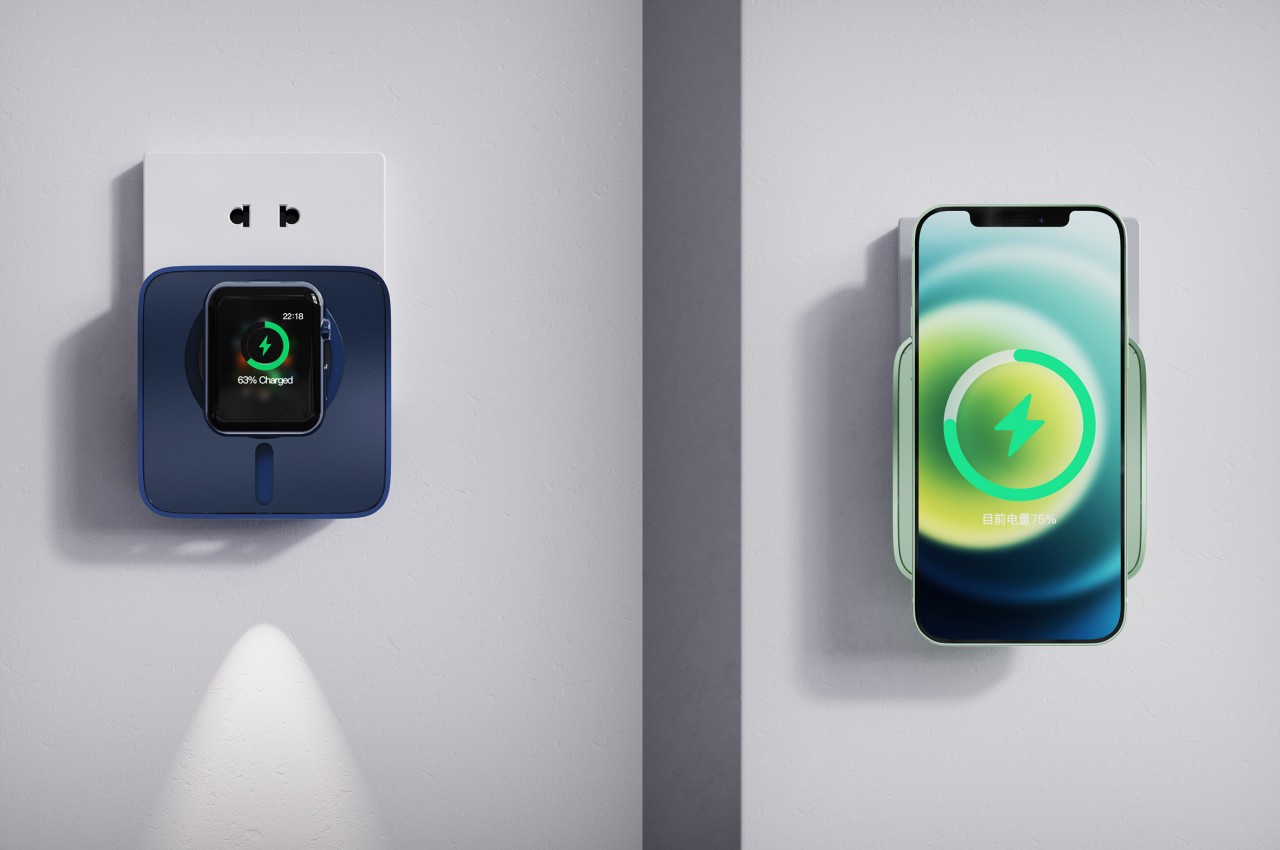 Wireless chargers come in all shapes and sizes, but most of them are designed to be placed on some horizontal surface like a desk or table. Even those that use magnets to keep a phone in place vertically or at an angle come with stands that only work on such flat planes. That’s not really surprising, considering that most charging times happen on work desks or bedside tables. In some cases, however, beds might have sockets right beside the headboard, especially in hotels. These sockets mostly remain unused or, at the very least, are used by only one wired charger. This pocket-sized gadget concept can change that story and open up that socket for more devices, including your phone, which will be sticking to the wall magnetically while it charges. 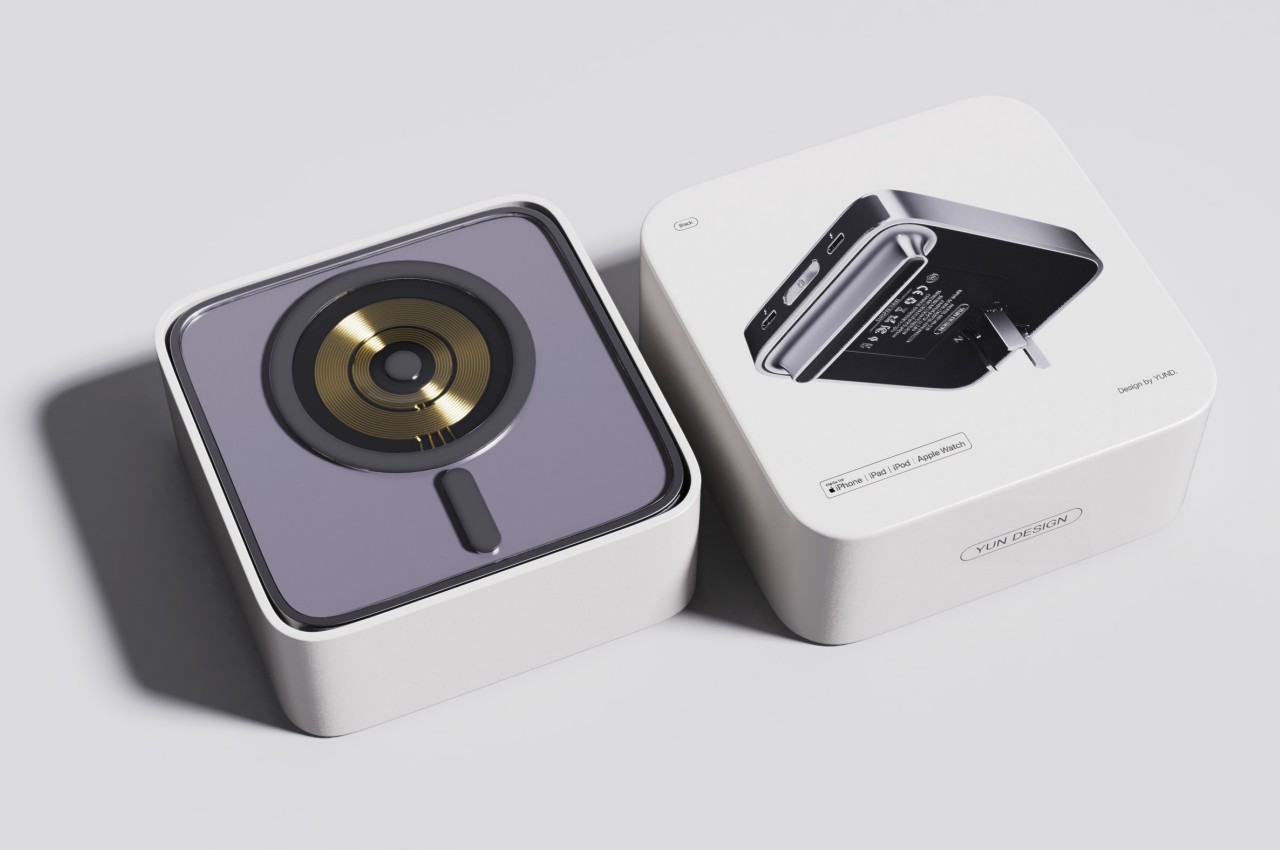 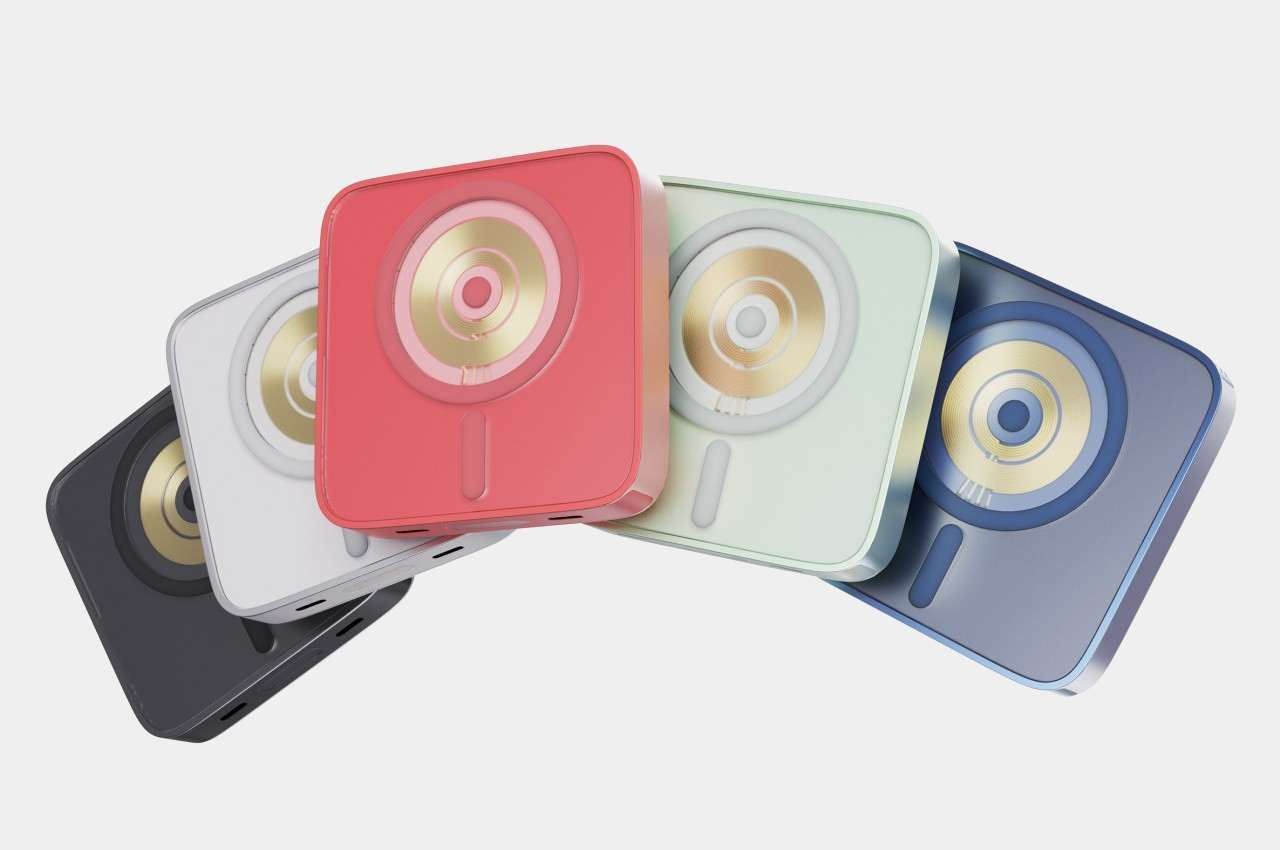 A socket beside your bed is convenient for plugging a charger, but most will probably only have one charger for a single device. There are multi-device docks available to solve that problem, but those can also take up space on that same table. There’s also the problem that you can’t carry that dock with you on your travels, so that bedside socket remains underutilized or, worse, unused. 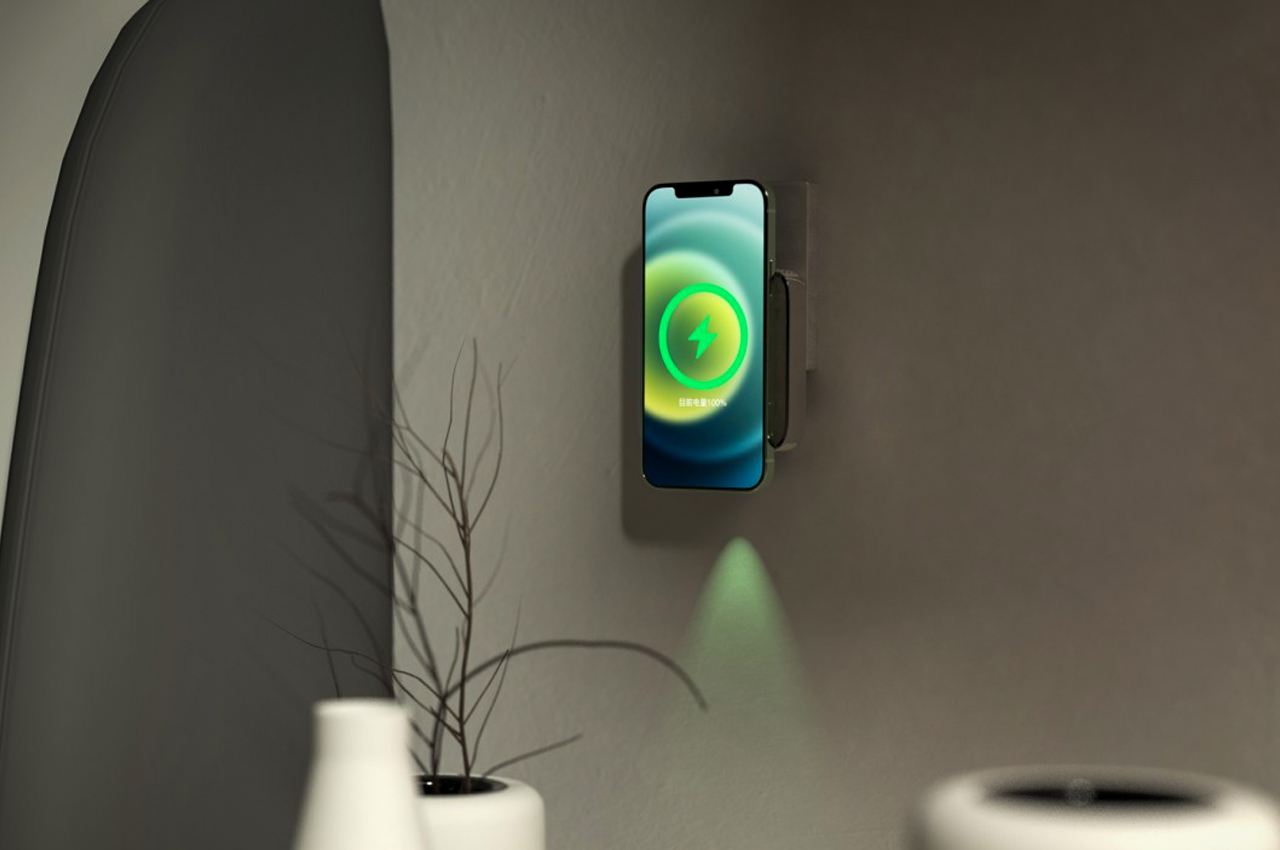 MAGEPAN is a concept for a small box that frees that socket from those limitations. It’s small enough to pack inside your bag or even stashed in your pocket. And while it was designed specifically with the bedside socket in mind, its design lends itself well to other purposes. In a nutshell, it’s a magnetic wireless charger whose body plugs directly into a power socket, removing the middle man of a long cord. While that might not make sense in normal cases where such sockets are far away, hotel rooms are filled with such facilities that don’t get used that much because of their location. 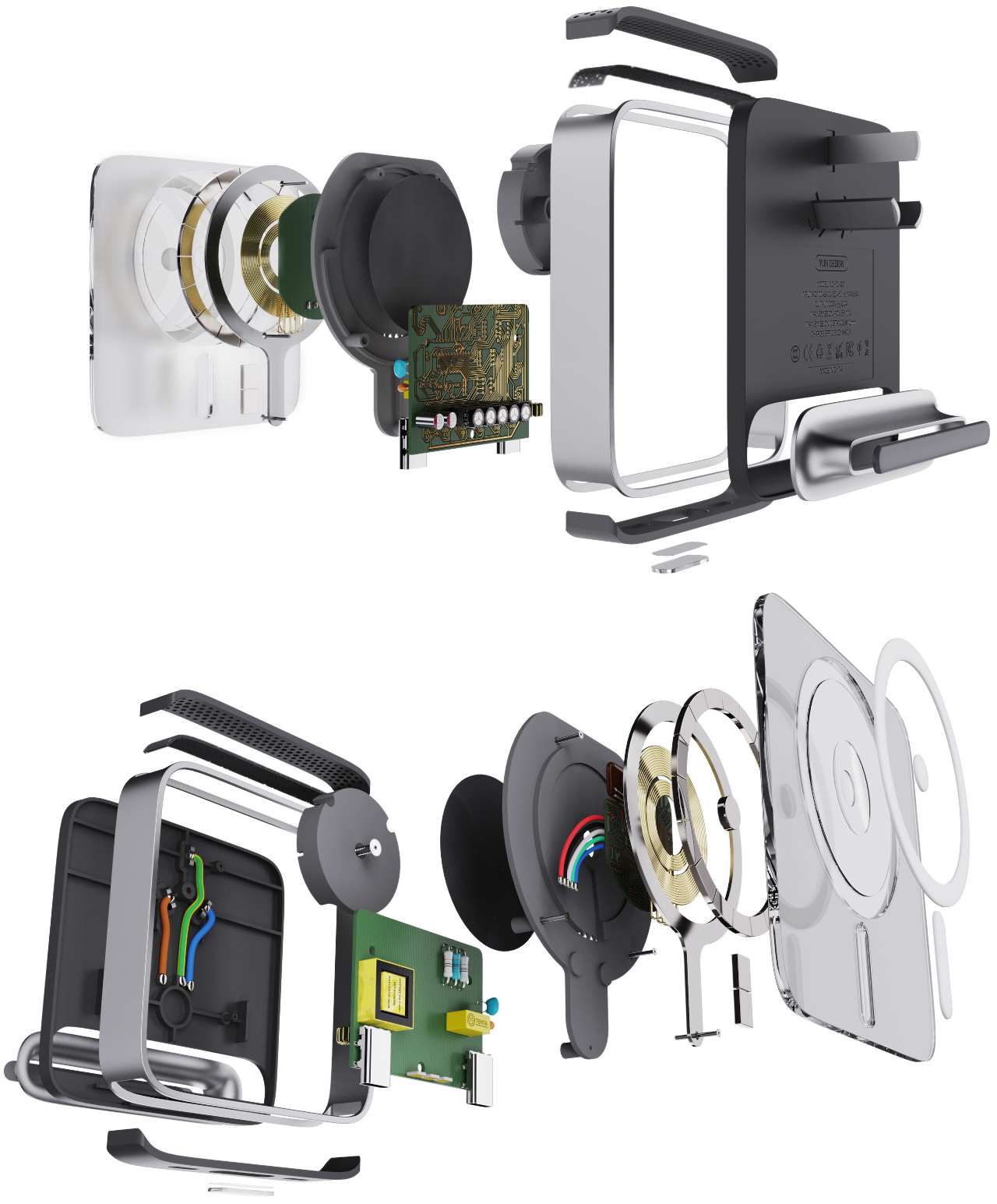 You simply plug MAGEPAN into a wall socket and then stick your phone to it. As long as it uses magnetic wireless charging similar to MagSafe, you shouldn’t have to worry about it falling off. The wireless charger is even compatible with Apple Watches, so you can have a bedside clock with the smartwatch’s nightstand mode while it charges hanging on the wall. The charger even has a handy night light that will keep you from groping in the dark. 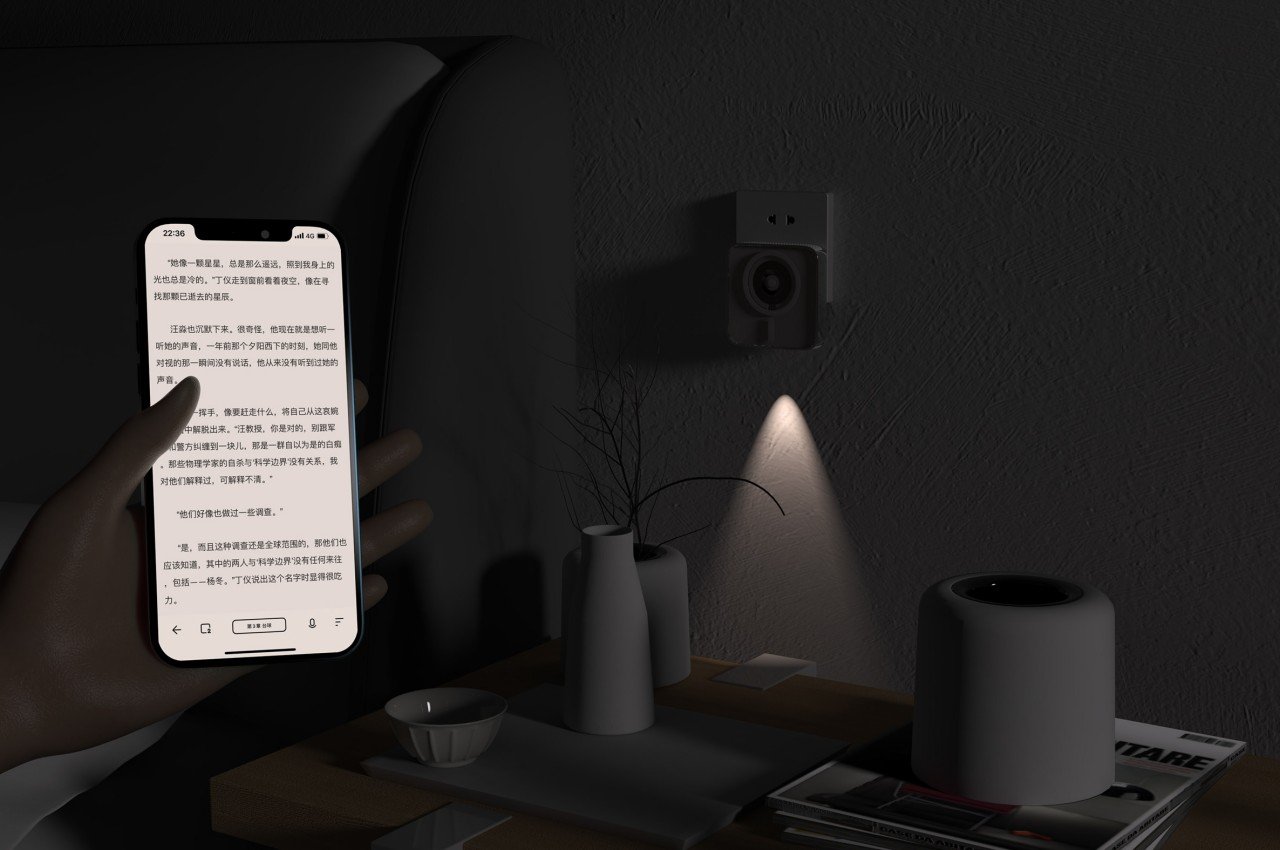 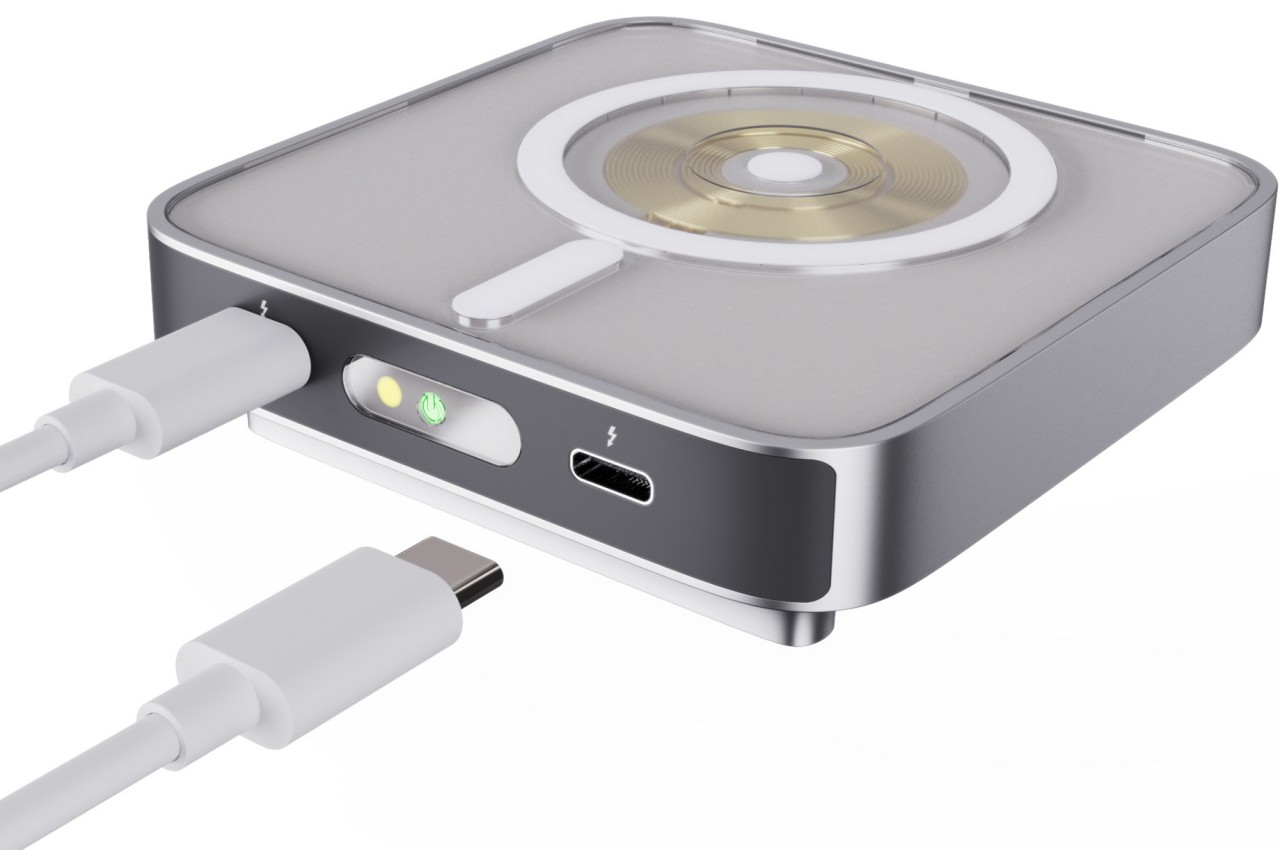 You might think that having a wireless charger blocking a wall socket is a waste, and that would be true if not for MAGEPAN’s other feature. With two USB-C ports coming out of its bottom, it practically acts as a dock that lets you plug in other devices that don’t support wireless charging. The only difference is that this dock doesn’t take up any space on your bedside table but makes efficient use of a socket you probably would have ignored otherwise. 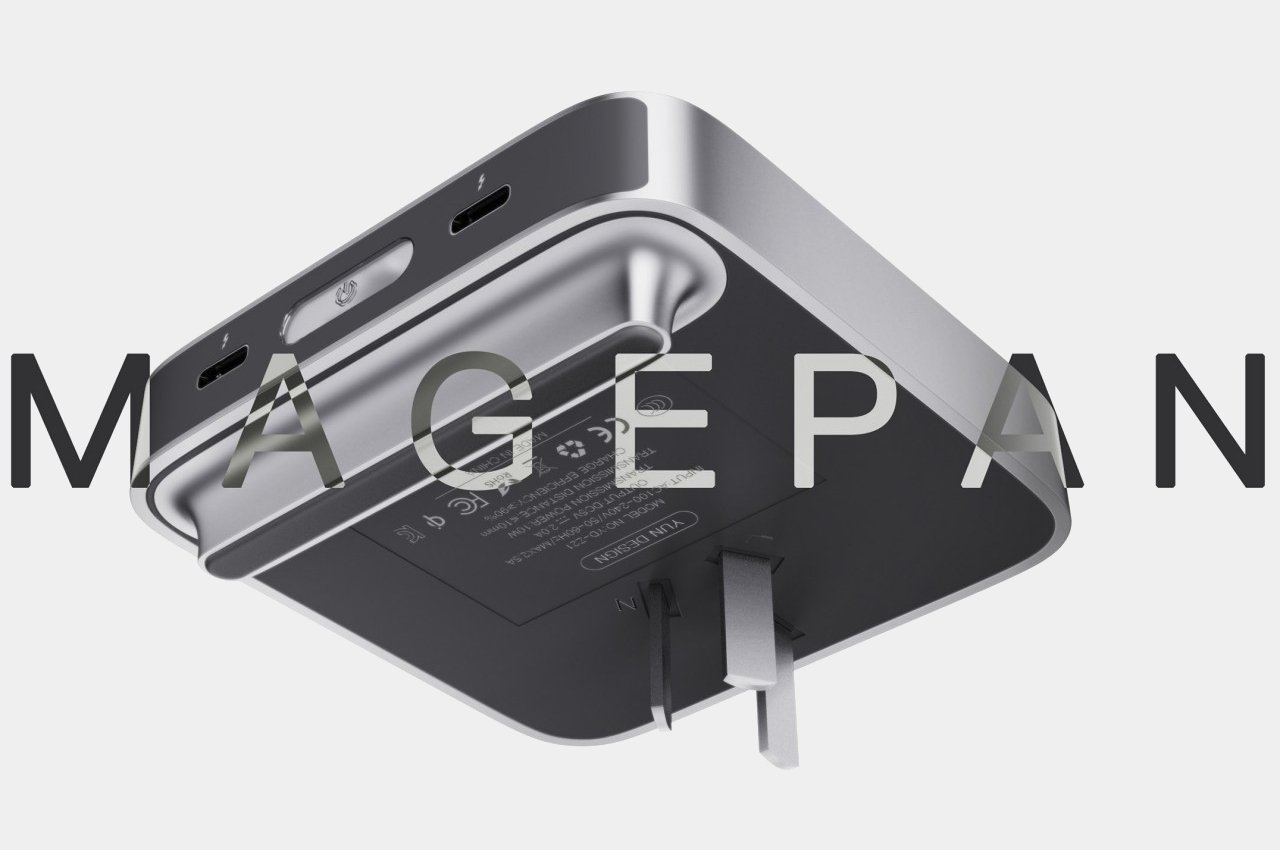 Koala Pad Under the Keyboard

Wait! Don’t get your pants in a twist! This is actually a much more advanced design than the title would have you believe! The Koala…

The Alchemist Matter kit teaches you how to create DIY matter through physicochemical phenomena. Mind blown? In a nutshell… it’s a cleverly designed for kids,…

A SpaceX Travel Card sure to shock and awe every space enthusiast on Earth!

Move away Mars, we have set sights for Jupiter. Or at least graphics designer Arun Raj has! Bringing all our nerdy space-themed love to life,…

A Wristwatch for the Bold at Heart

https://www.kickstarter.com/projects/1976231399/moduco-watches If watches were fonts, this one would be a Futura Bold. Geometric, aesthetic, and damn near perfect, the MODUCO watch makes a strong statement…