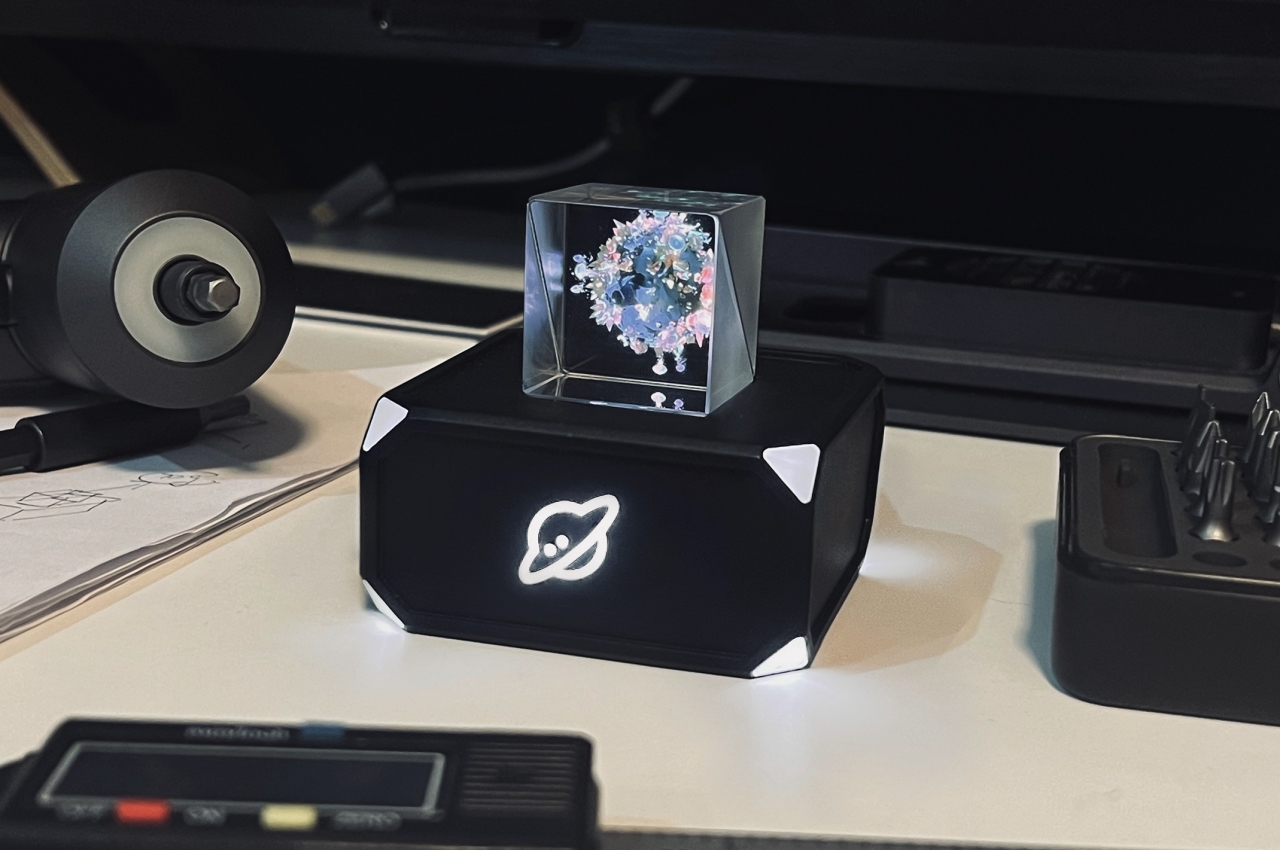 If you are diving into NFTs and the digital media that comes along with them, you might as well have something that proudly displays that piece of NFT art you just bought.

If you thought cryptocurrencies like Bitcoin and Ethereum were already controversial, try throwing the word “NFT” around and see the debates explode like a long-dormant volcano. While discussions for and against the use of NFTs in the digital art industry continue to rage, there are already people that have accepted them as part of the future, especially with the Metaverse being pushed by companies and media. When that day comes, you’ll probably want a way to show off those NFT purchases, and this holographic cube definitely fits the theme. 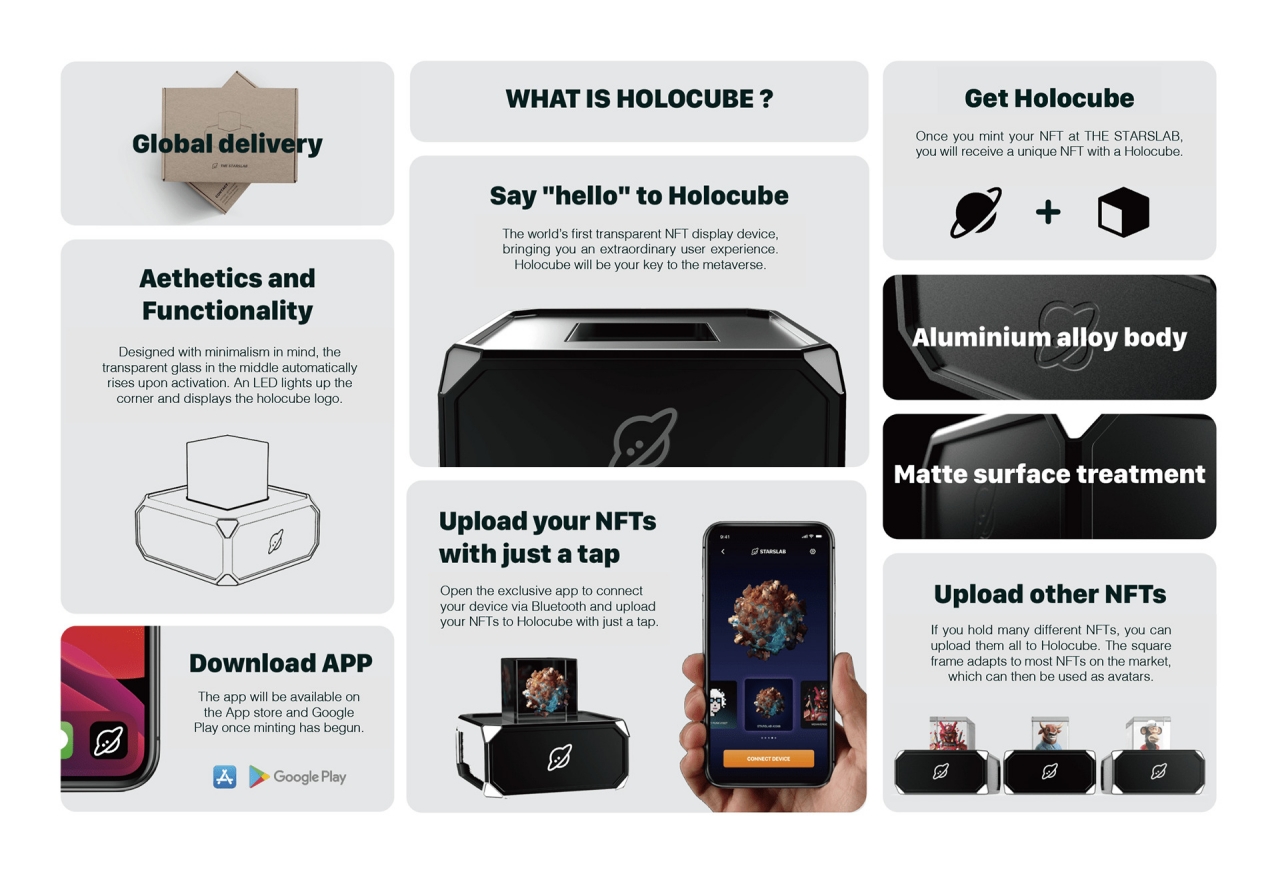 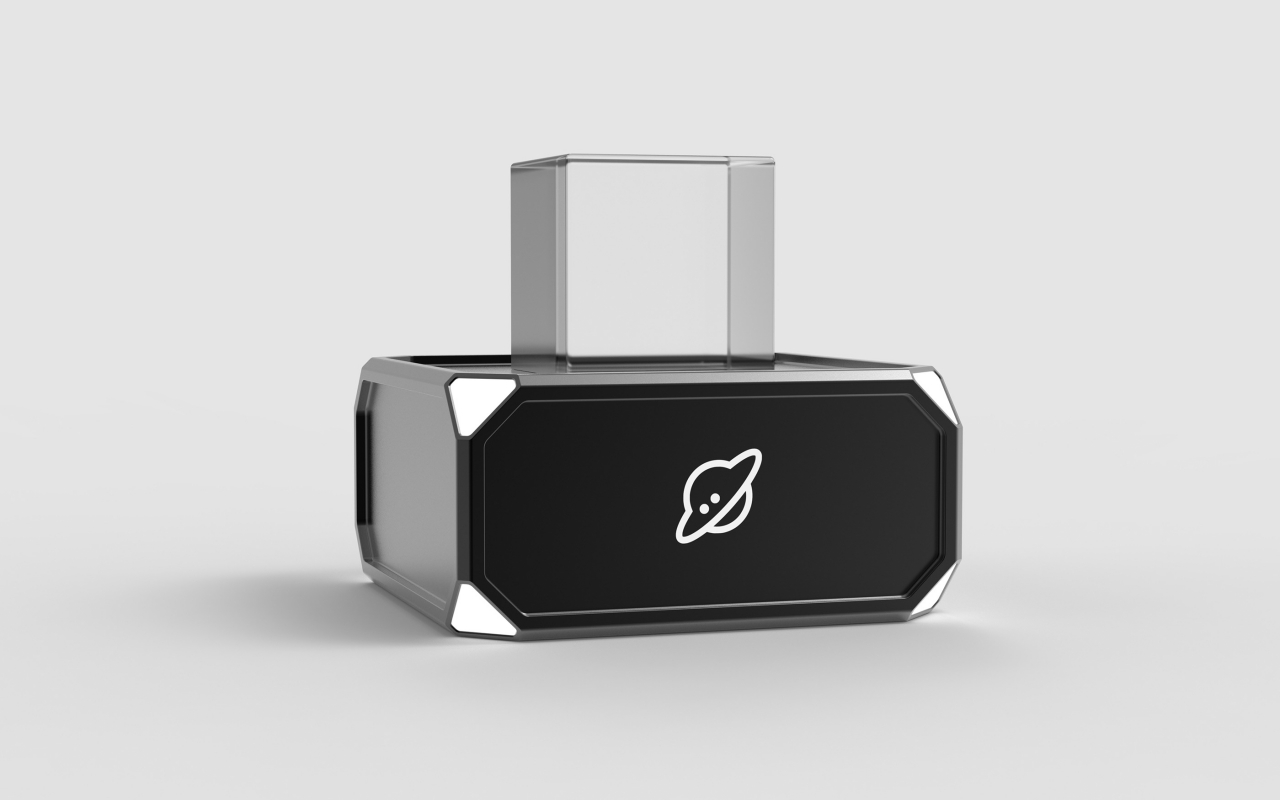 Although NFTs can be used for anything digital, the biggest conversations revolve around their use in digital art. For some people, NFT-purchased art or videos have become something like a bragging right, not that different from the feeling you get when owning a piece from the great Masters of the trade. You can’t hang an NFT on a wall, of course, but the Holocube gives you a way to display these digital artworks in a way that matches the almost futuristic nature of NFTs. 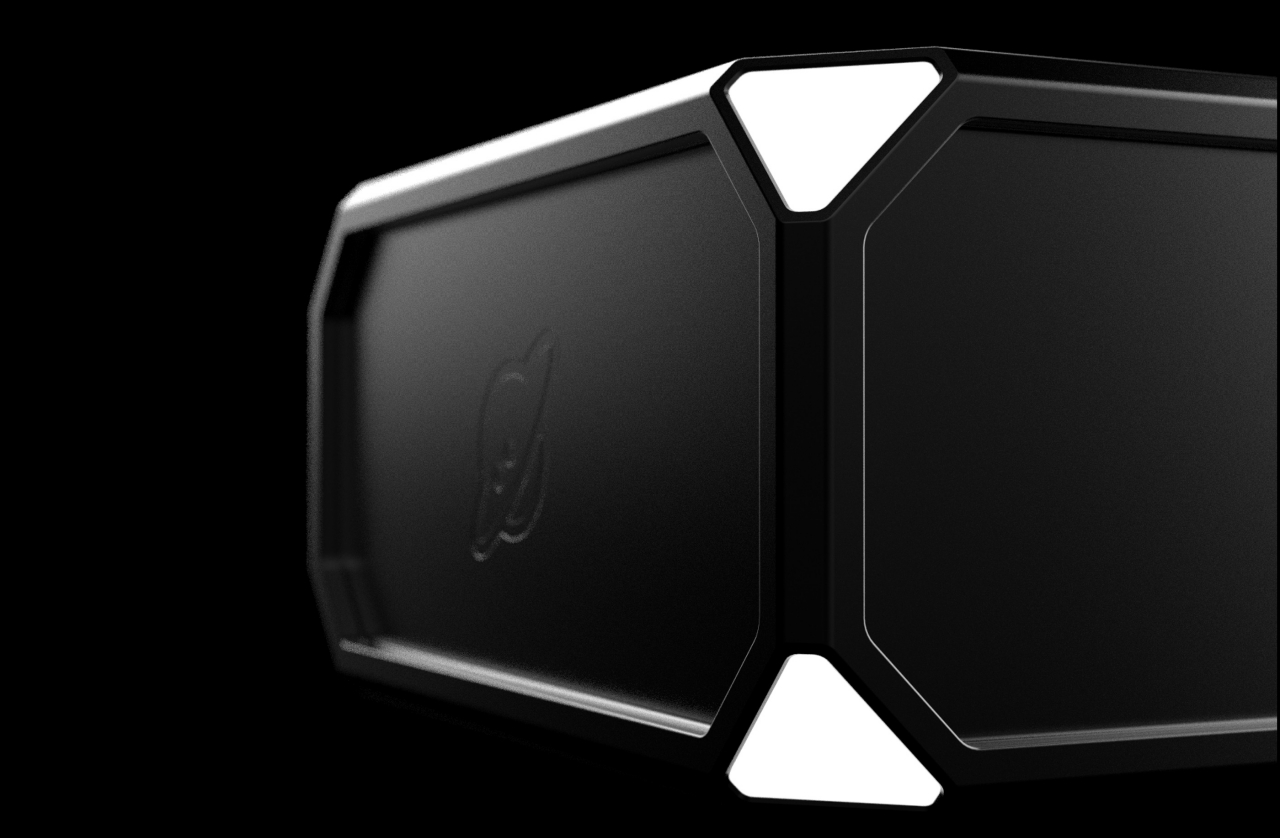 Nothing says “the future” like holograms, and the Holocube makes it even more futuristic by having the hologram displayed inside a glass cube that rises from the box when activated. LEDs in the eight corners light up to add to this futuristic motif, though it doesn’t seem to be configurable to match the art being displayed. The idea behind the concept is to allow NFT owners to upload their purchases from their phones and have as many of these on display at home or in the office. 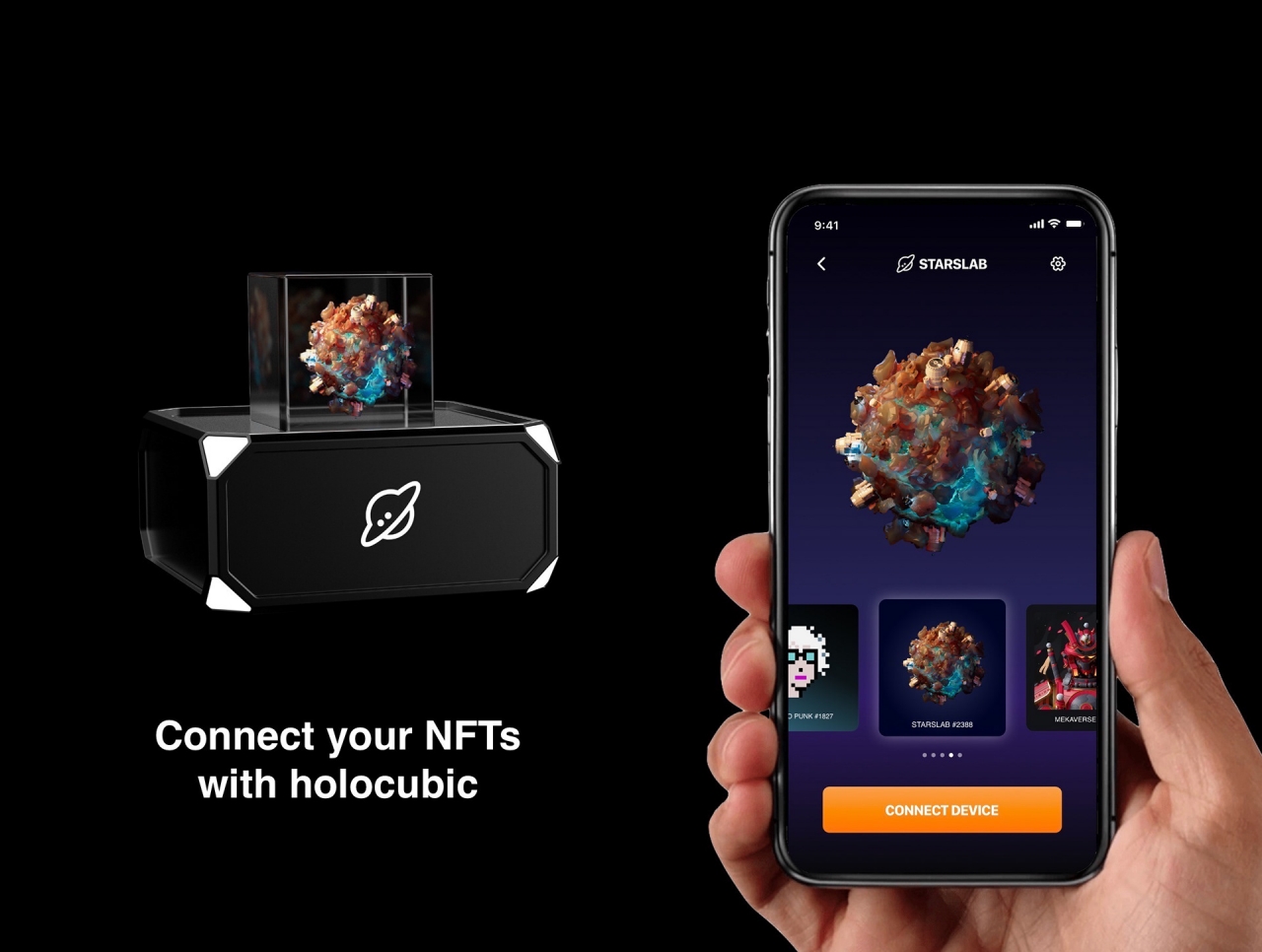 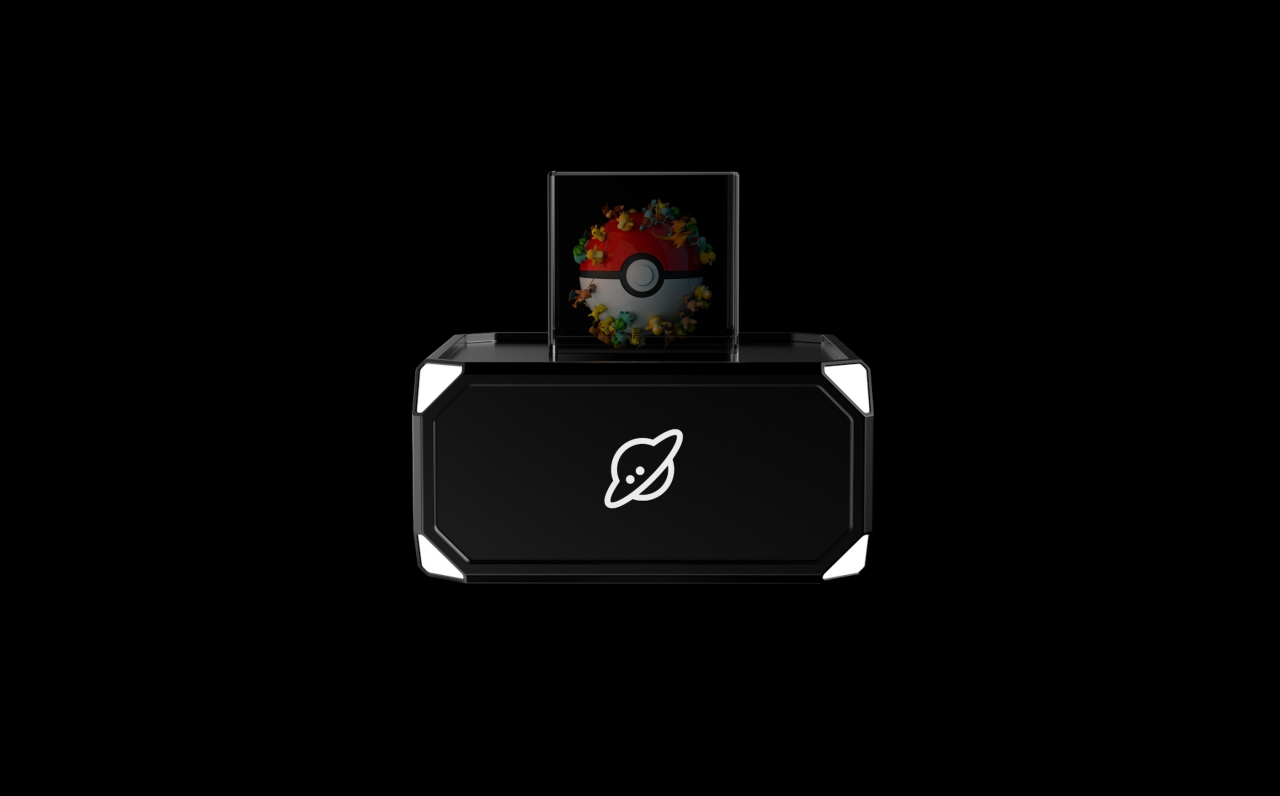 It’s definitely a visually interesting way to proudly proclaim being an NFT owner, though it might not work for all kinds of digital art or videos. Then again, holograms might have sufficiently advanced by then as well, presuming NFTs are still a thing. As forward-looking as these decentralized digital ledgers might be, NFTs, in particular, are also heavily criticized for their impact on the environment, making at least the current implementation controversial from a sustainability perspective. That said, there is also the possibility of blockchains like NFTs and bitcoin to advance in a way that retains their advantages while also reducing their carbon footprint. 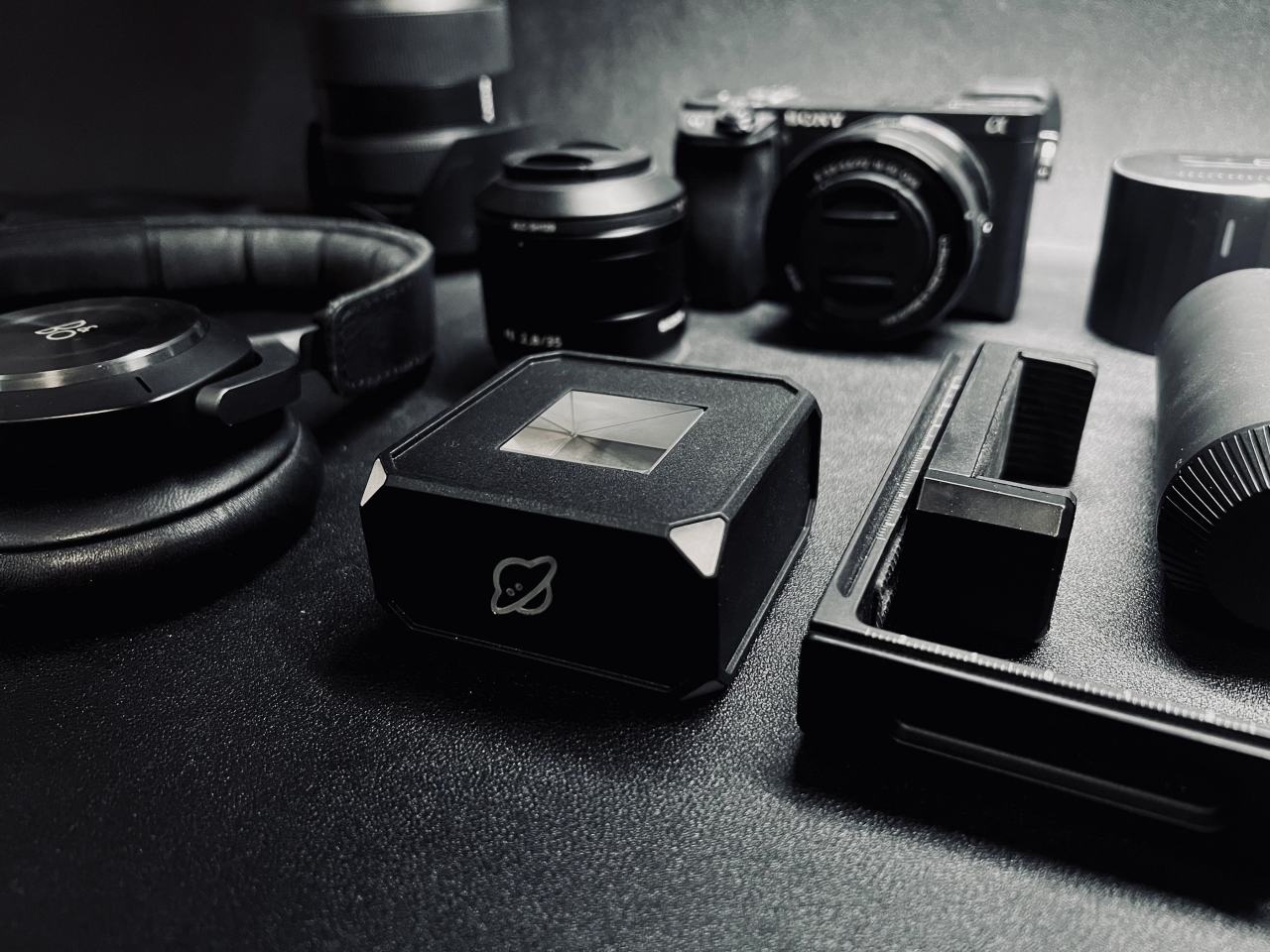 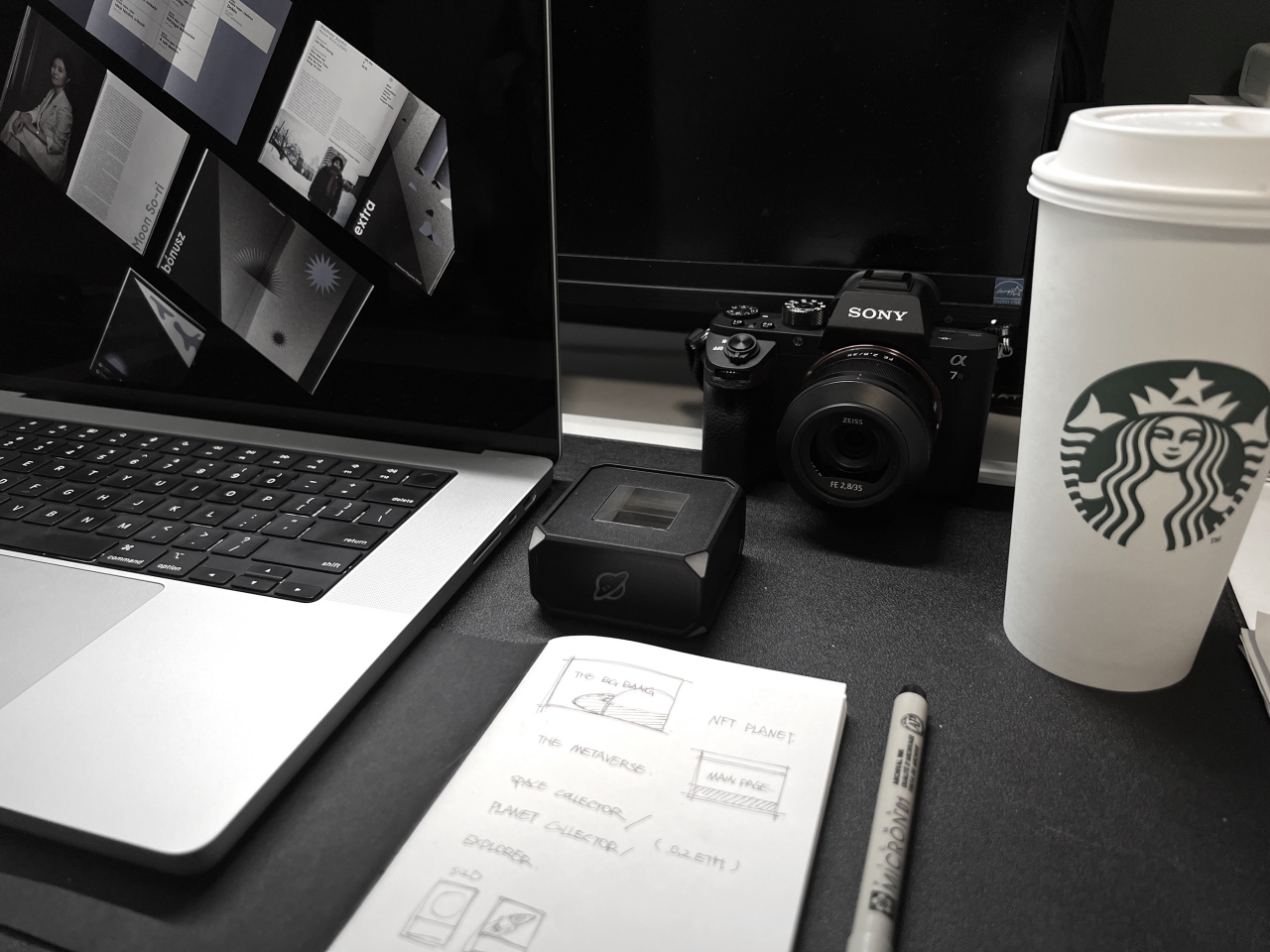 Once upon a time pocket cams were poor substitutions for the real thing but those days are over. Flip, one of the originators, still sits…

ILMA lets you carry your lamp, CCTV, and smoke alarm on your travels

There seems to be a trend and a desire these days for products that do more than one thing, especially when it comes to tech…

How To Read A Non-Braille Book

You’re blind, I mean sight impaired and the situation is that you wanna read Harry Potter but the Braille version is not available. So you…

I know how enthusiastic most of our readers are about cooking, so this round-up should have been my top priority. Better late than never, they…