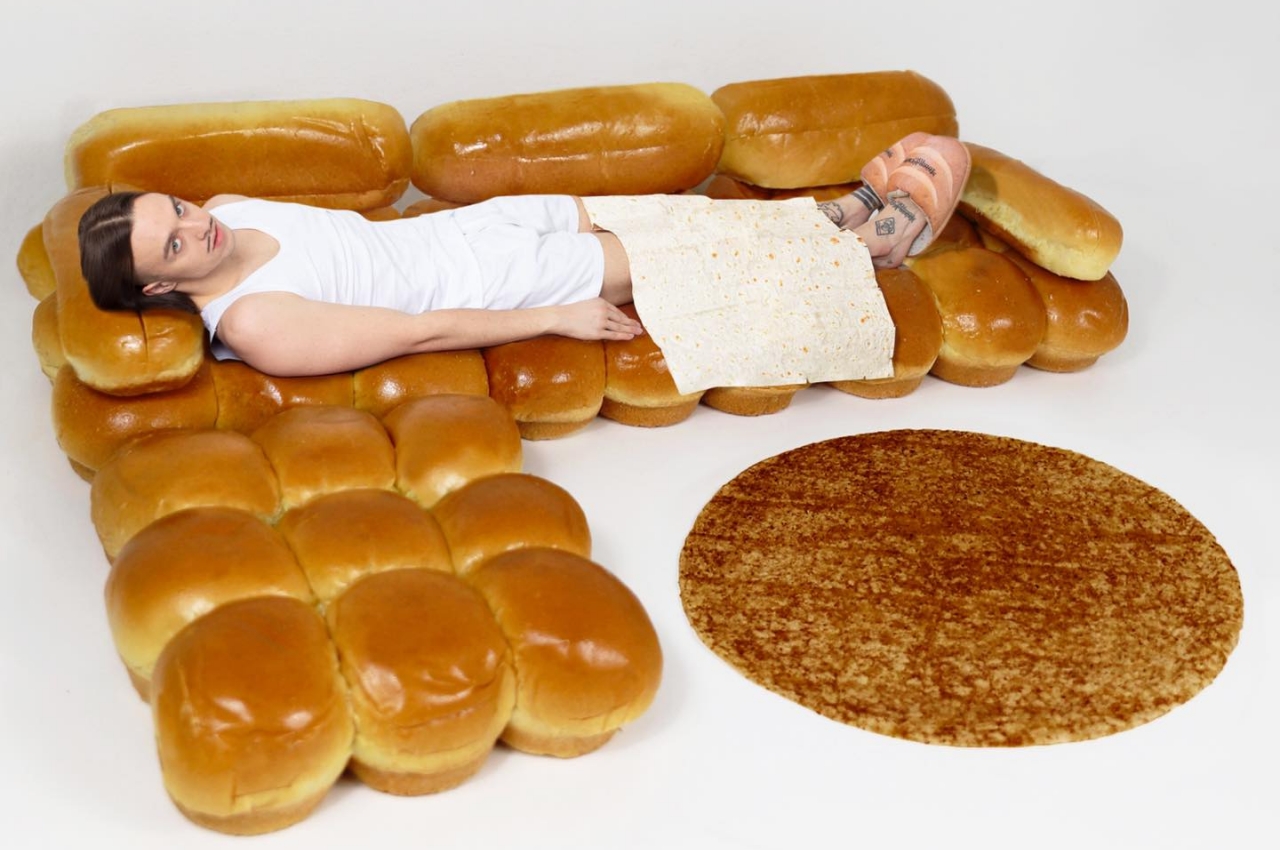 A piece of furniture that’s a bit uncharacteristic of IKEA might redefine what it means to be a couch potato.

Sofas, sometimes called couches, have long been associated with relaxation and comfort. In more modern times, they have also been associated with TVs, home entertainment, and the food that usually gets consumed during such passive activities. The kinds of foods commonly thought of when talking about couches and sofas usually range from light snacks to microwavable meals, but a new design that’s coming to IKEA turns that idea on its head and might make you crave for a different kind of treat. 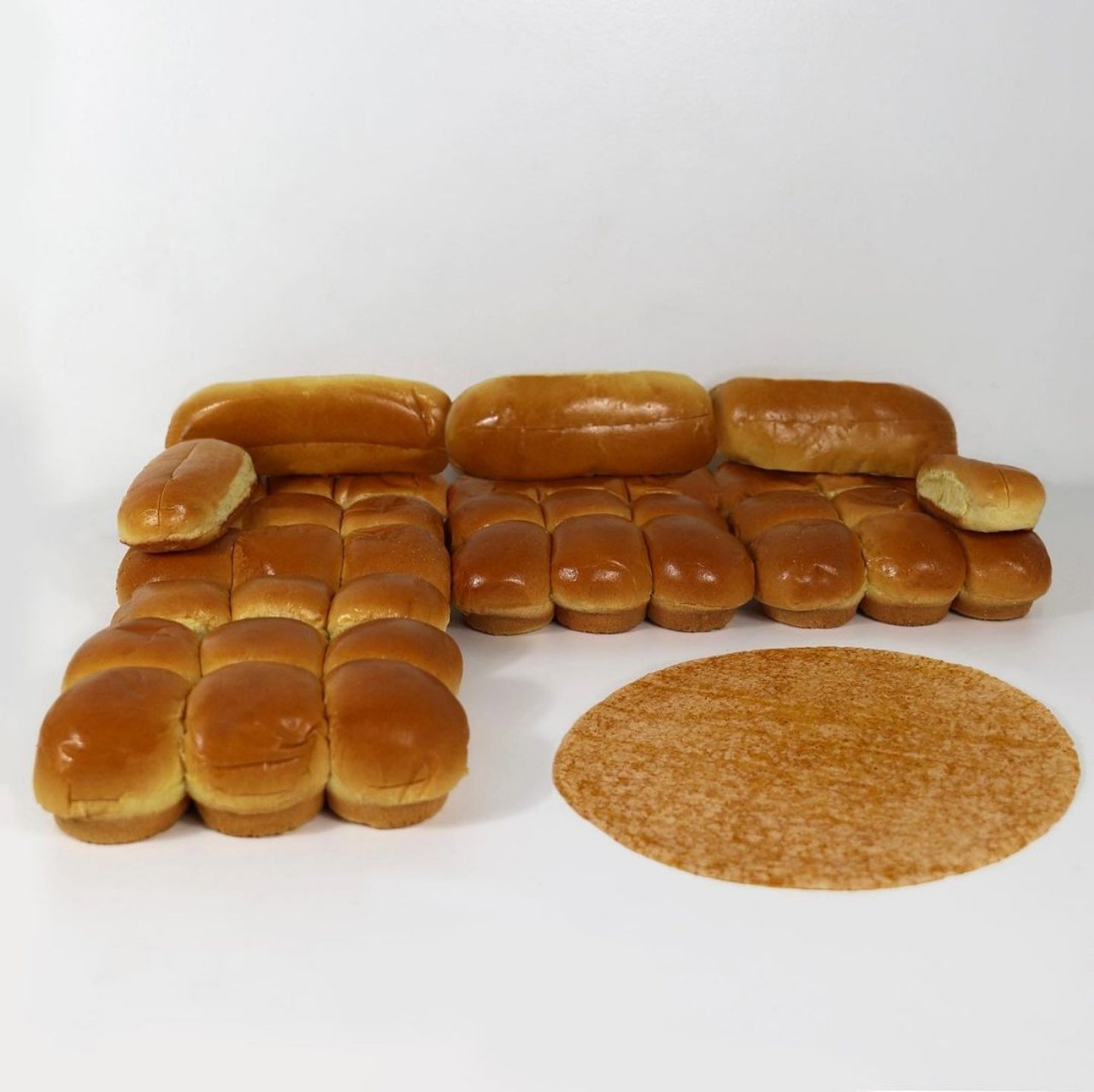 Bread is not exactly the first kind of food that would come to mind when the word “sofa” is mentioned. Pastries are often messy and would ruin upholstery, while certain rolls are best eaten with other kinds of food that might also make a mess on the sofa. That said, bread is also often associated with soft and fluffy feelings, which may have been the inspiration behind this tasty piece of furniture.

Rapper Tommy Cash is probably better known in design circles for his eccentric and outlandish ideas, and this LOAFA sofa is a clear testament to that. Designed to resemble a serving of glazed bread rolls, the sofa really looks good enough to eat. While it looks comfy, it almost also looks a bit sticky, perhaps generating conflicting feelings when deciding whether to sit on it or not. 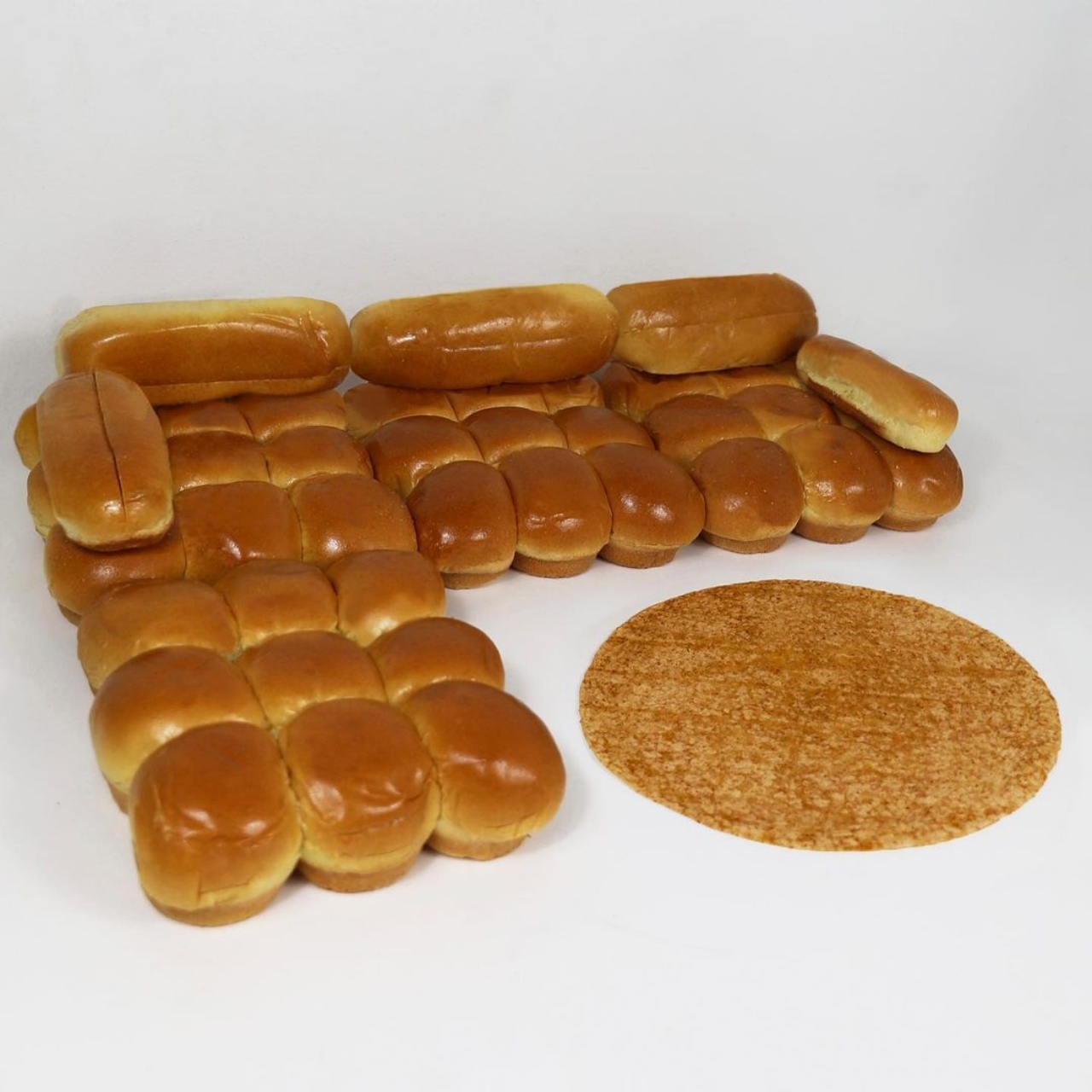 Curiously, the LOAFA’s inspiration came from something unrelated to food. Designers gab bois indicated that the sofa is a nod to designer Mario Bellini’s classic Camaleonda modular sofa. Then again, those do look a bit like dinner rolls as well, and it didn’t take too much imagination to knead it into a Camaleon-dough. Unfortunately, it doesn’t seem like the LOAFA will be just as modular and will forever be frozen in its L-shaped form.

designboom recounts how Tommy Cash tried to garner more than 10,000 comments in order to convince IKEA to start selling the LOAFA sofa. The Instagram post already surpassed that number, though the famed furniture maker has yet to confirm if this piece of furniture is already baking in the oven. Given it will be IKEA that will be selling this pan-tastic piece, some people might end up biting more than they can chew for its price. 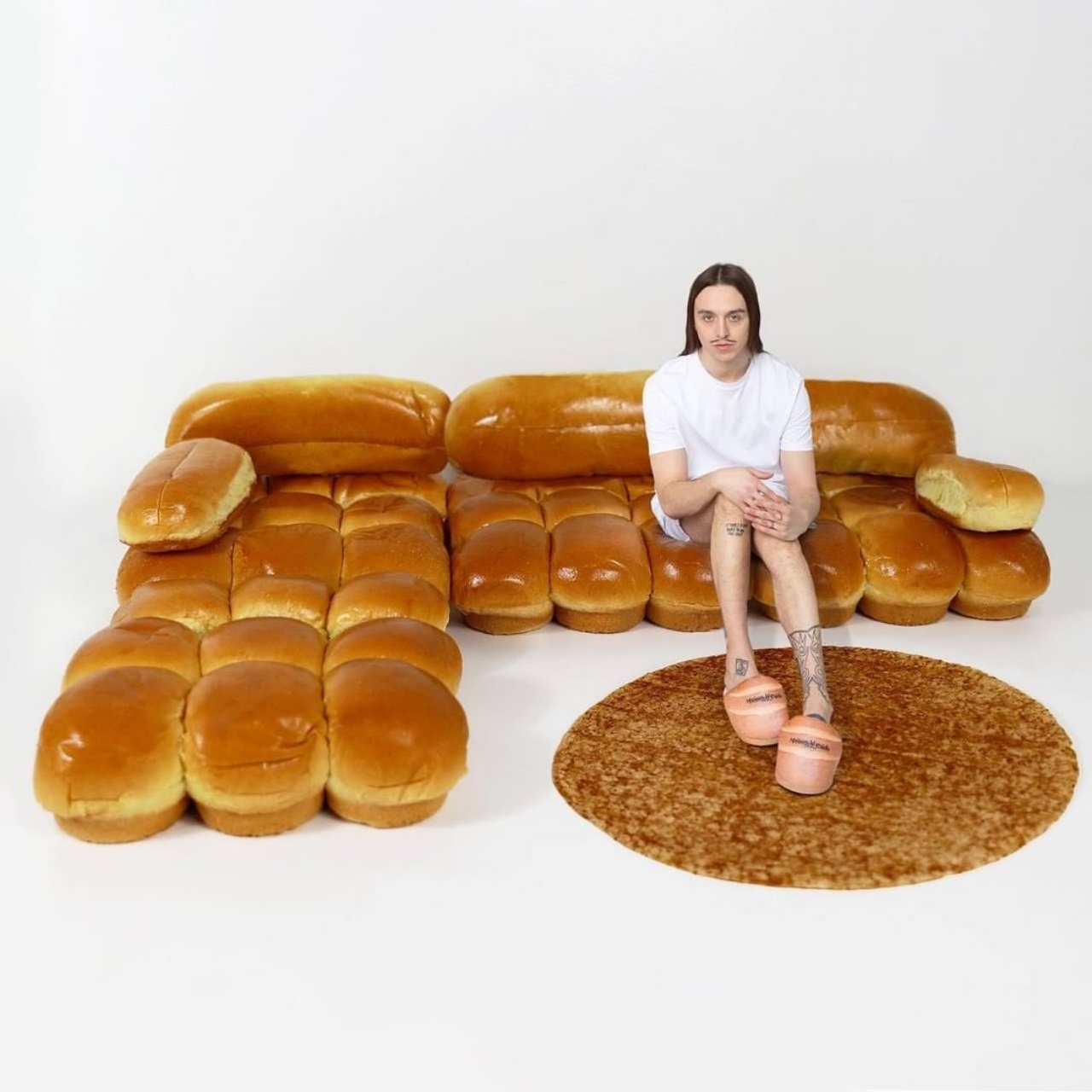 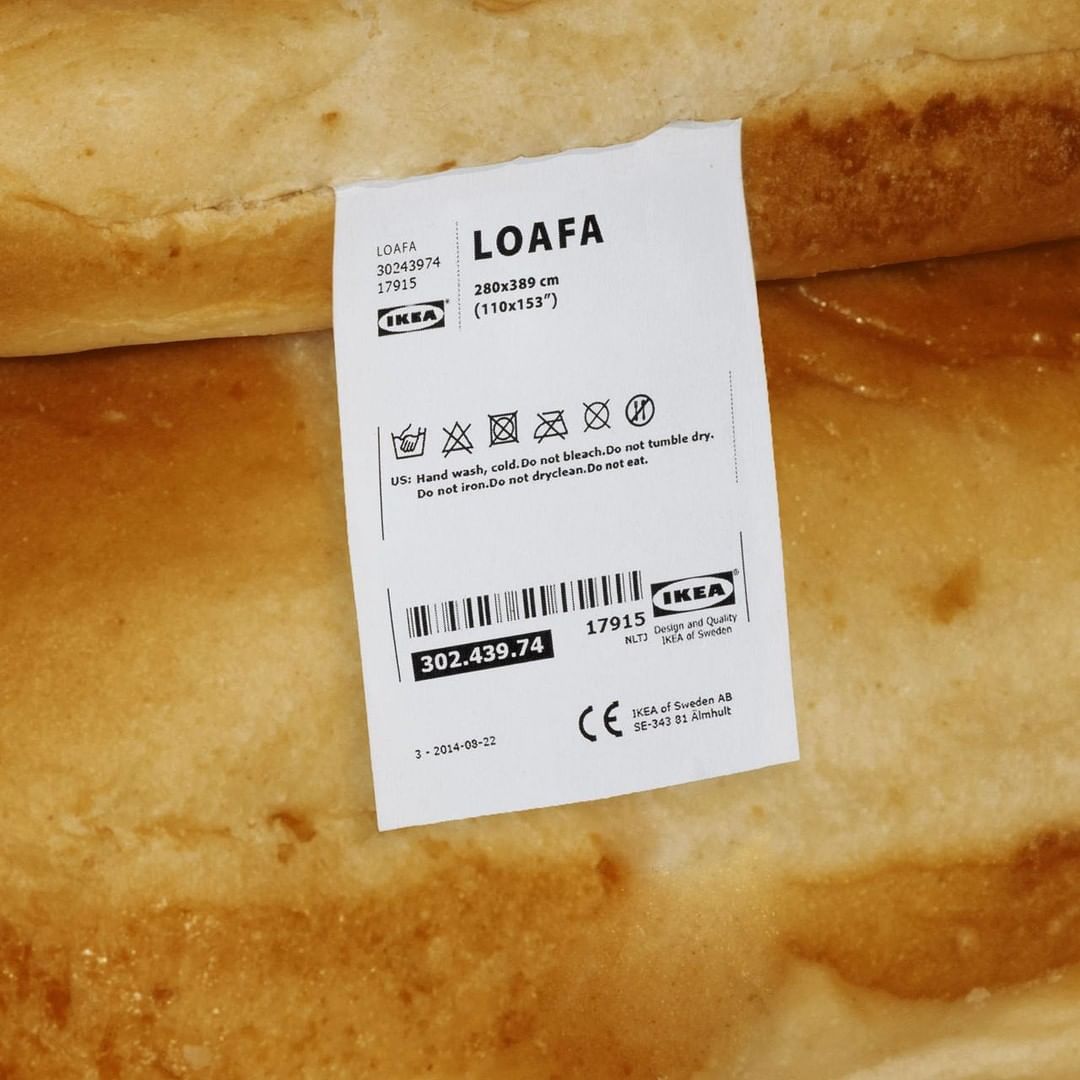 Your M1 iPad Pro is as good as an iMac… Brydge’s iTrack trackpad brings iMac-style functionality to it. Up until last month, Apple marketed the…