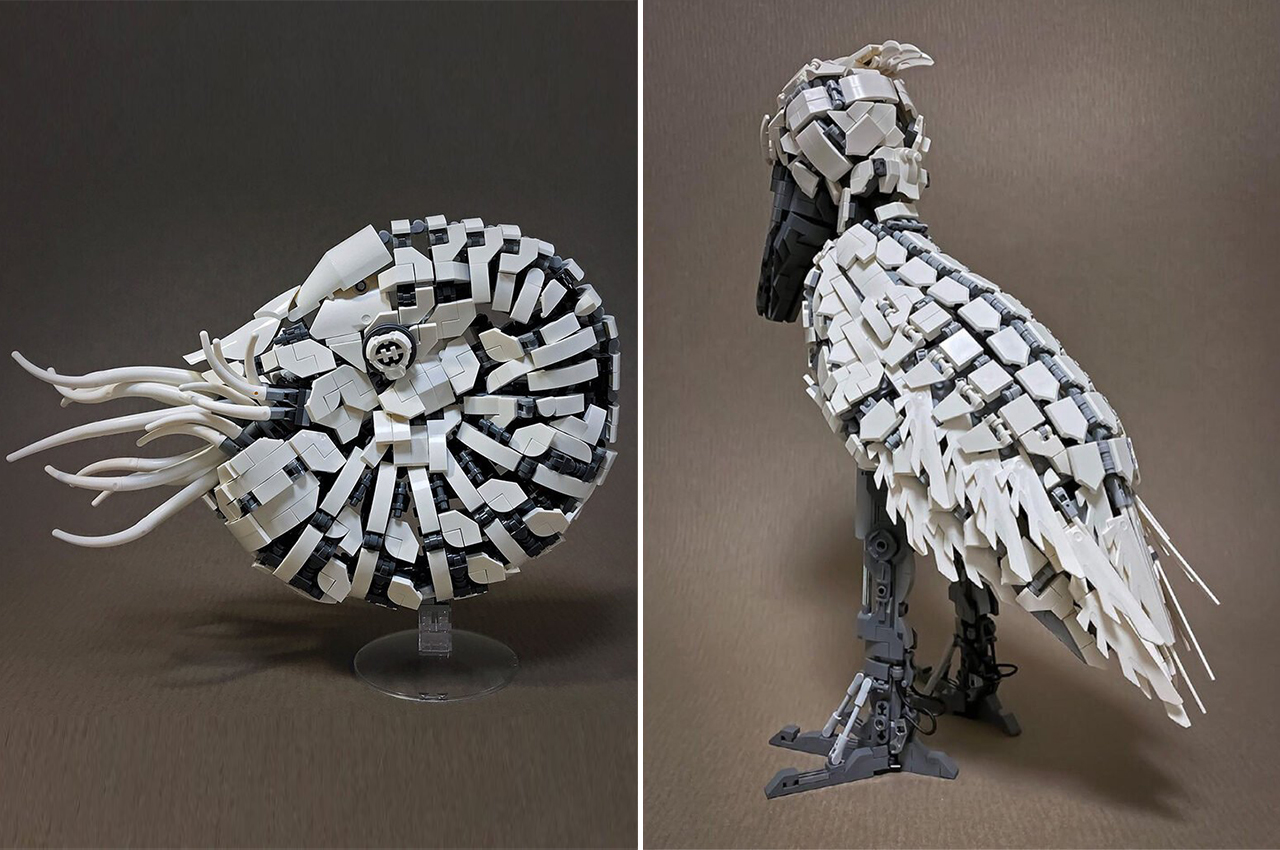 Mitsuru Nikaido has been creating intricate sculptures out of LEGO building blocks for years. Backed with a wide-ranging and diverse portfolio, Nikaido feels most inspired to build his sculptures in the shapes of different animal species. 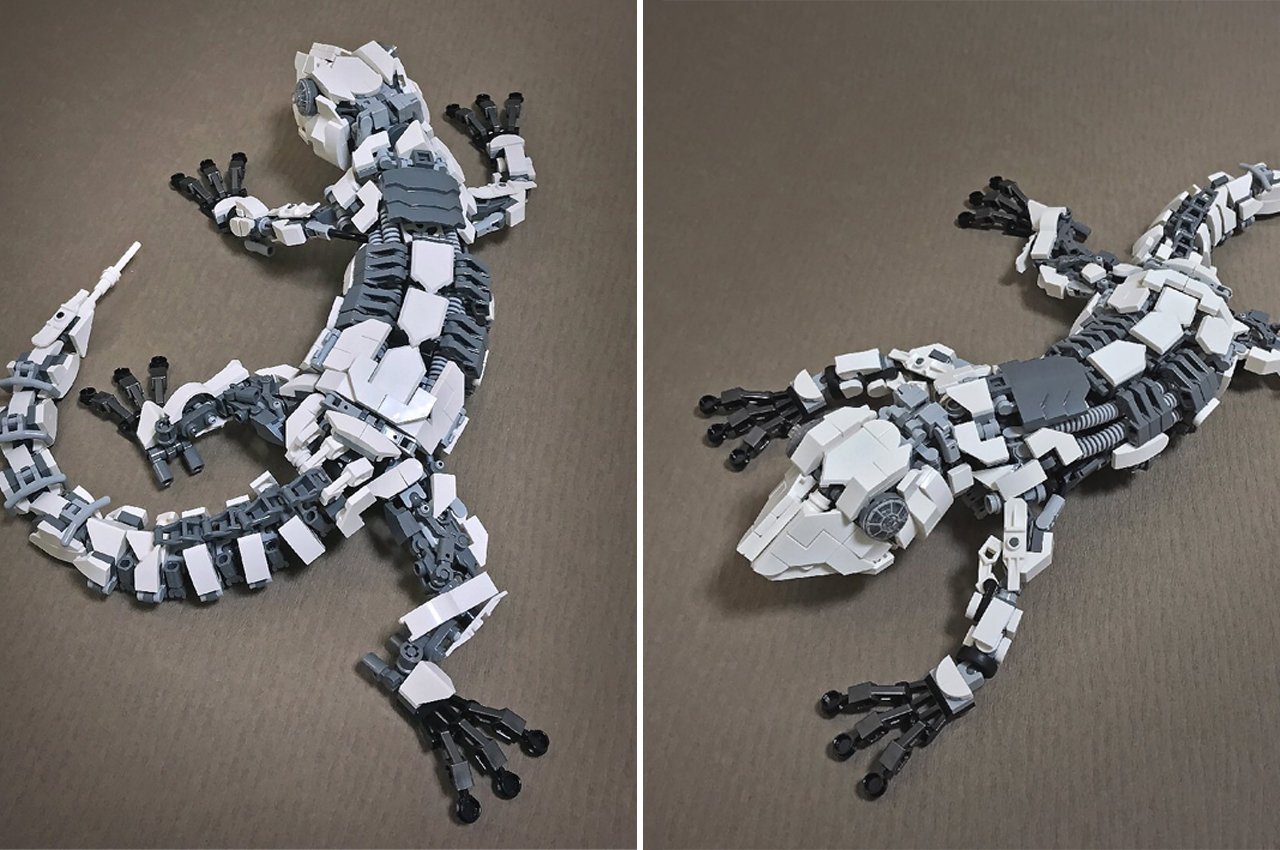 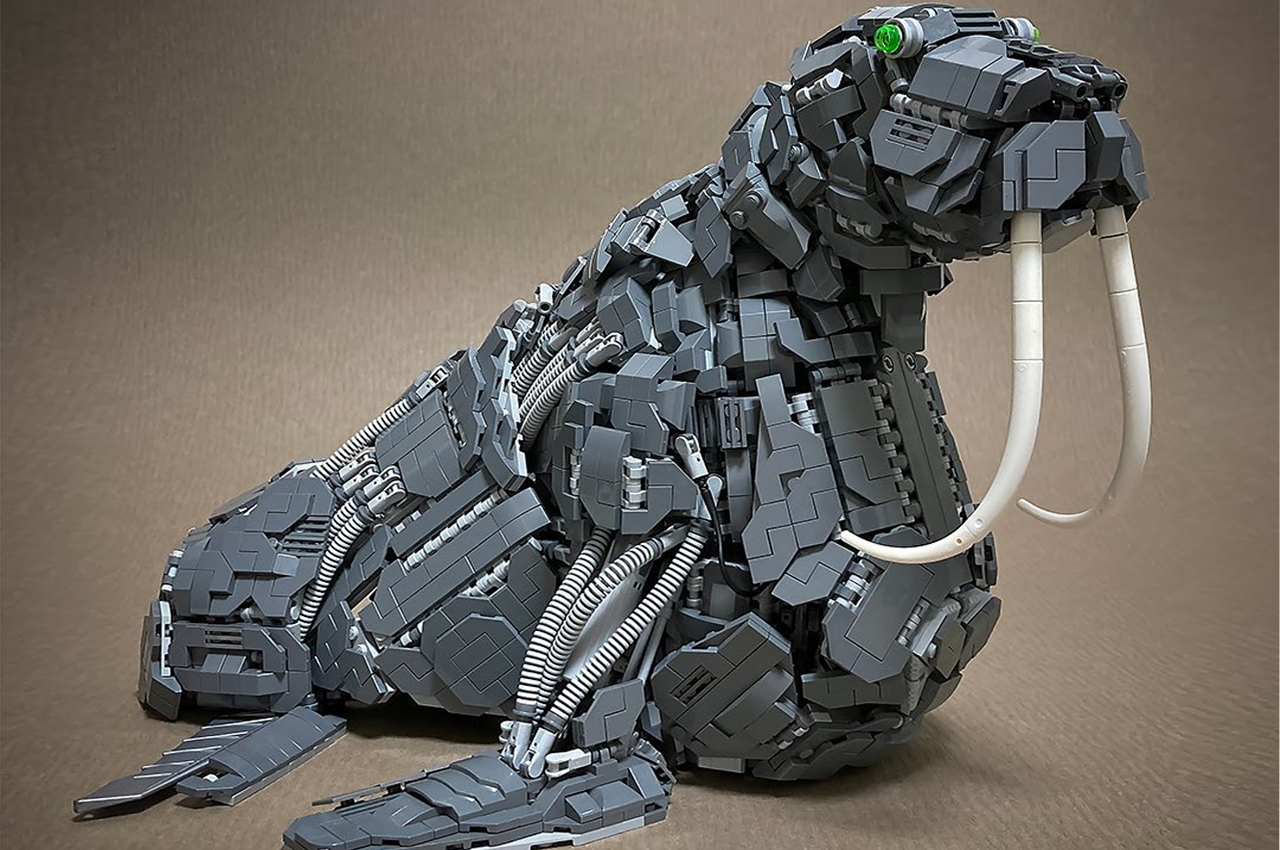 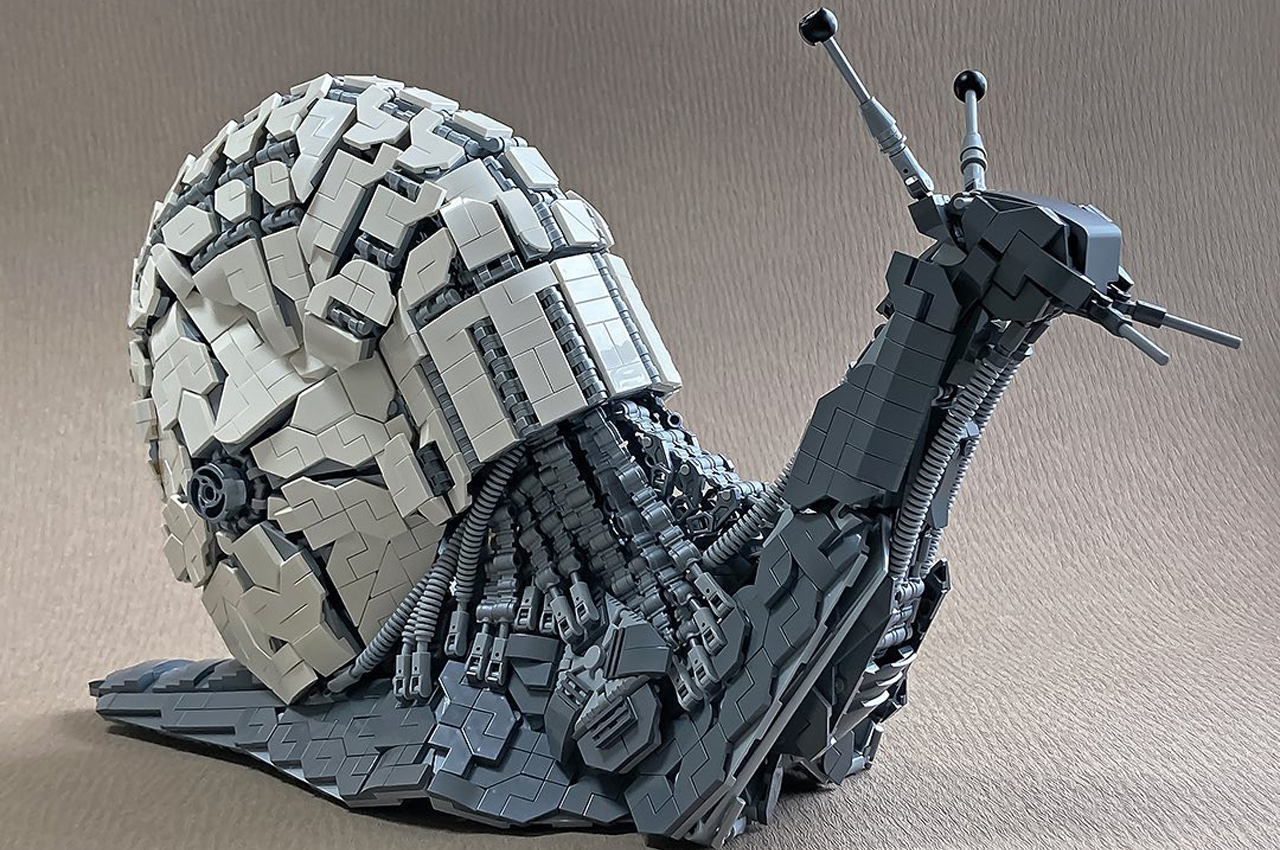 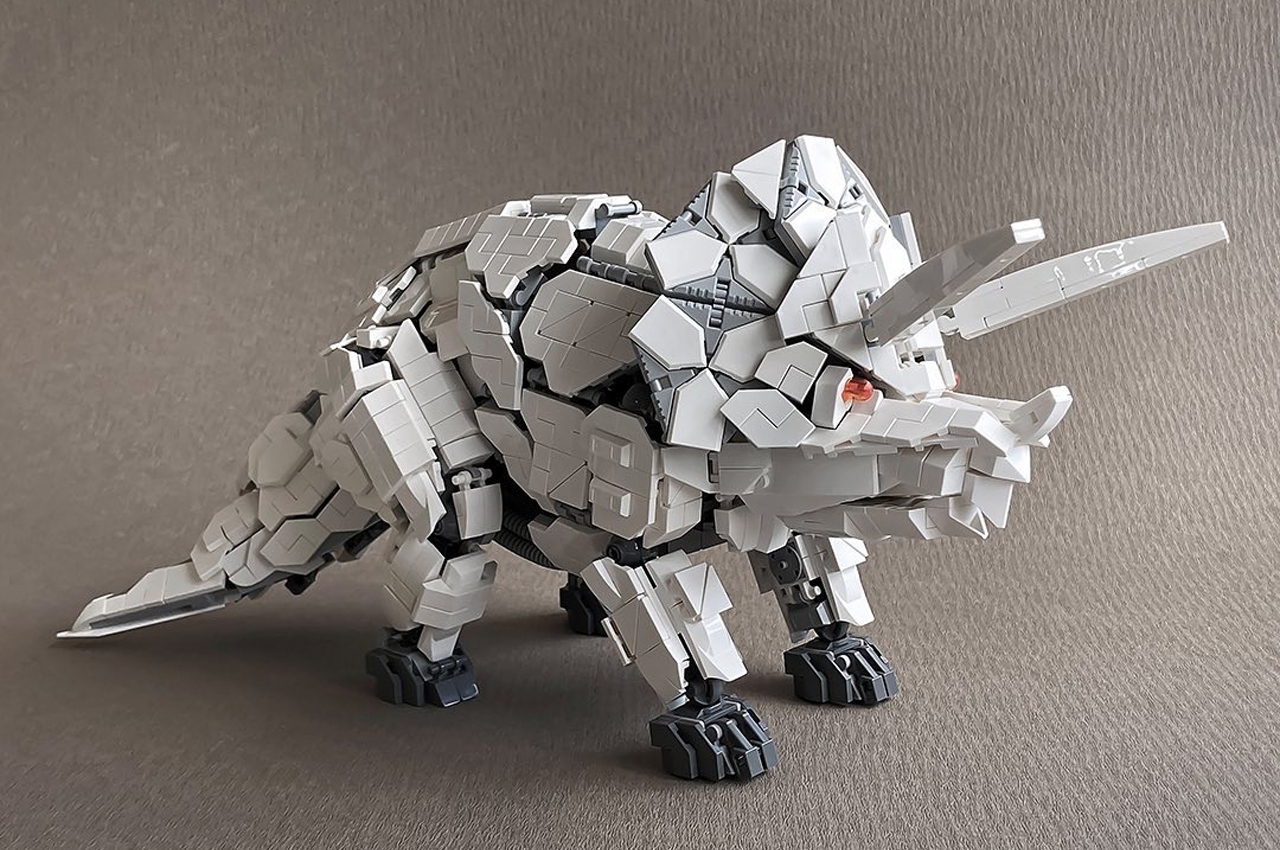 Based in Kurashiki, Nikaido mostly utilizes the gray-toned LEGO bricks, only relying on brightly-colored bricked to accentuate an animal’s defining feature, like a pair of electric eyes or a lustrous beak. While any one of Nikaido’s sculptures can impress without any movement, some of his works feature spring-loaded limbs, like flexible joints and a wagging tail, that shine a spotlight on the potential of LEGO building blocks. 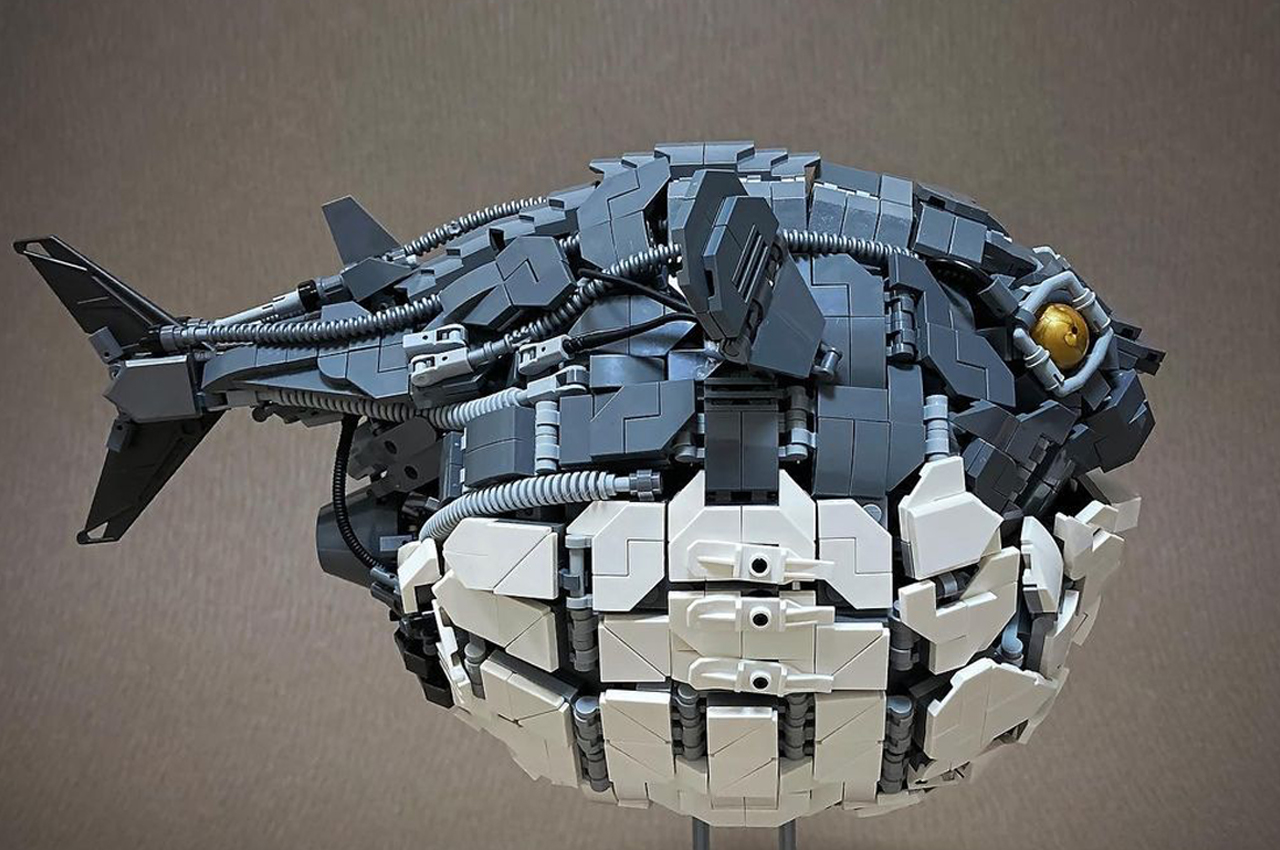 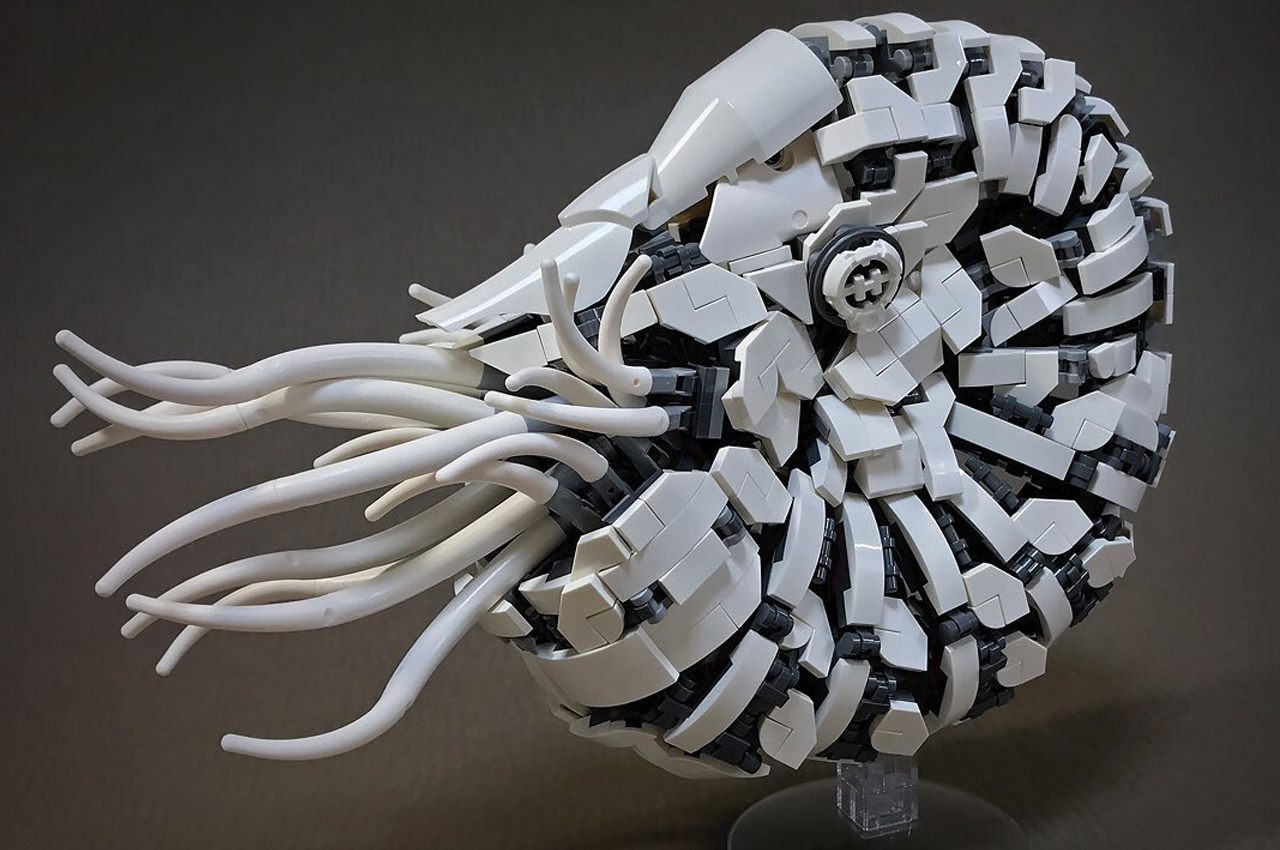 Nikaido mostly exhibits his sculptures on his social media channels, and a select few of his pieces of artwork are for sale on his website. Alternatively, interested viewers can see his sculptures on display at the LEGO House in Denmark. 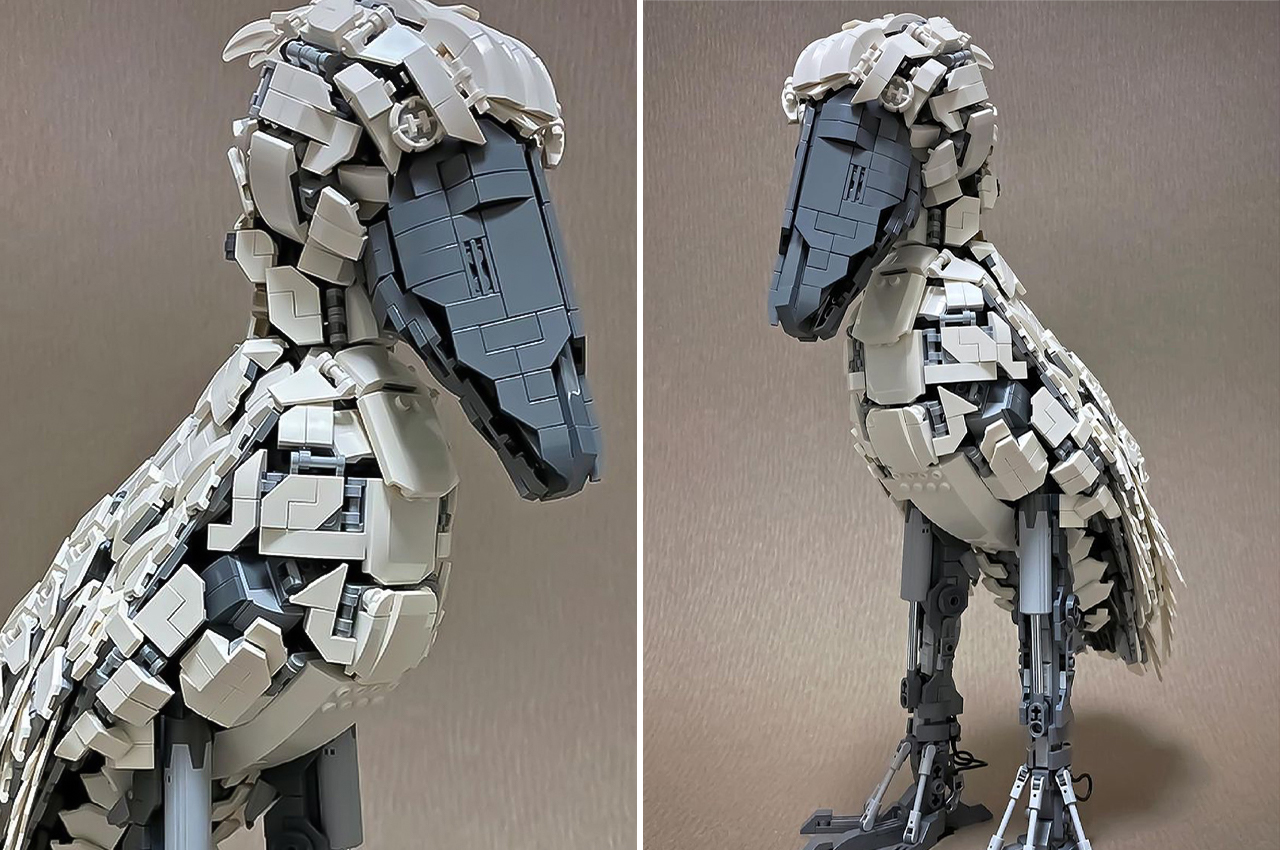 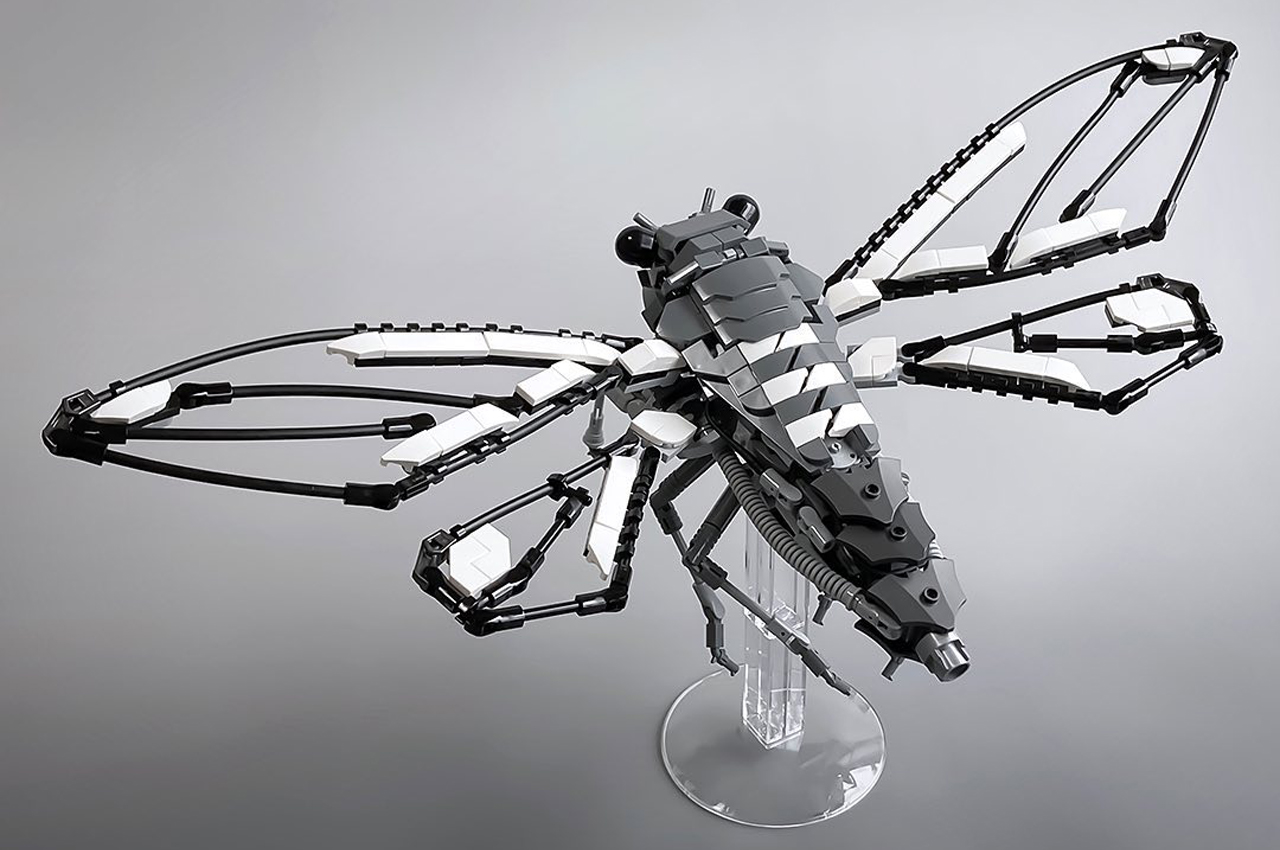 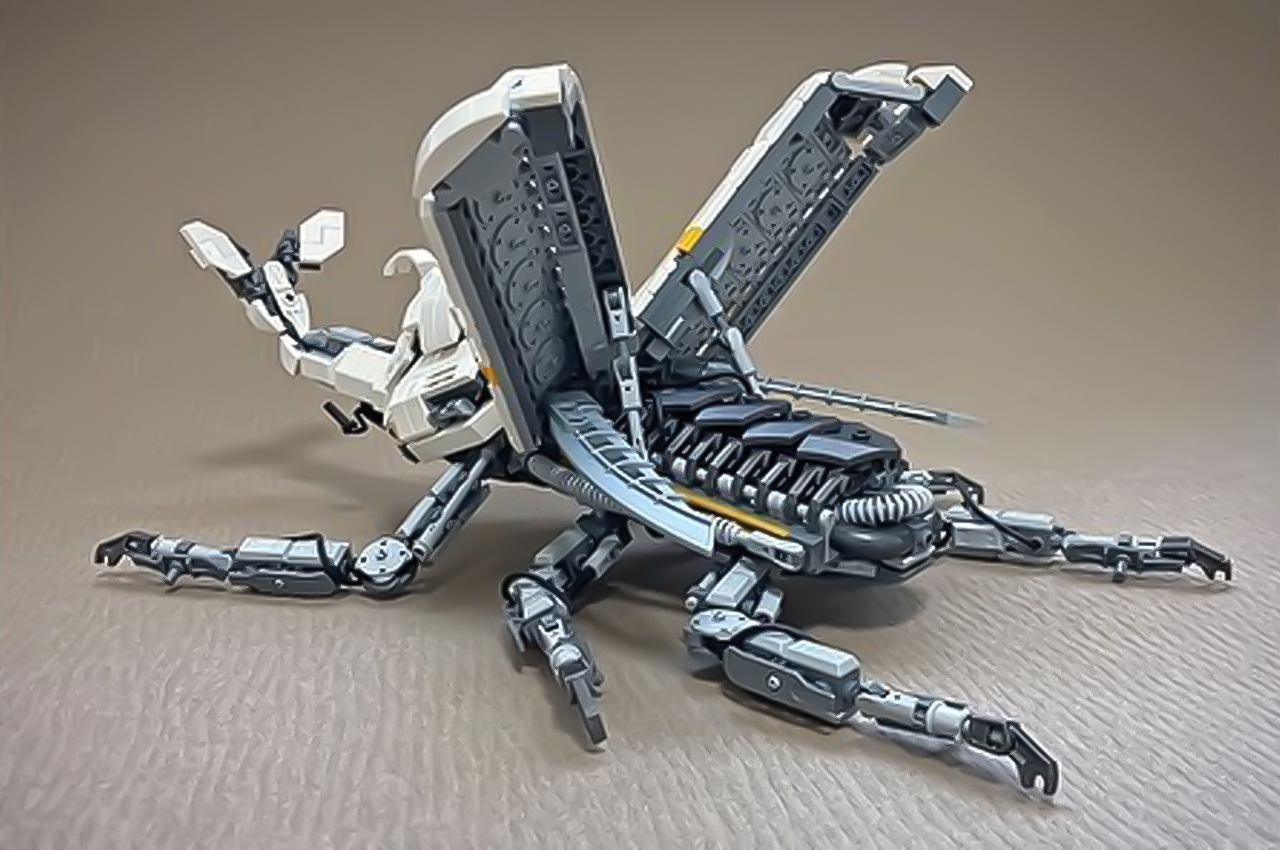 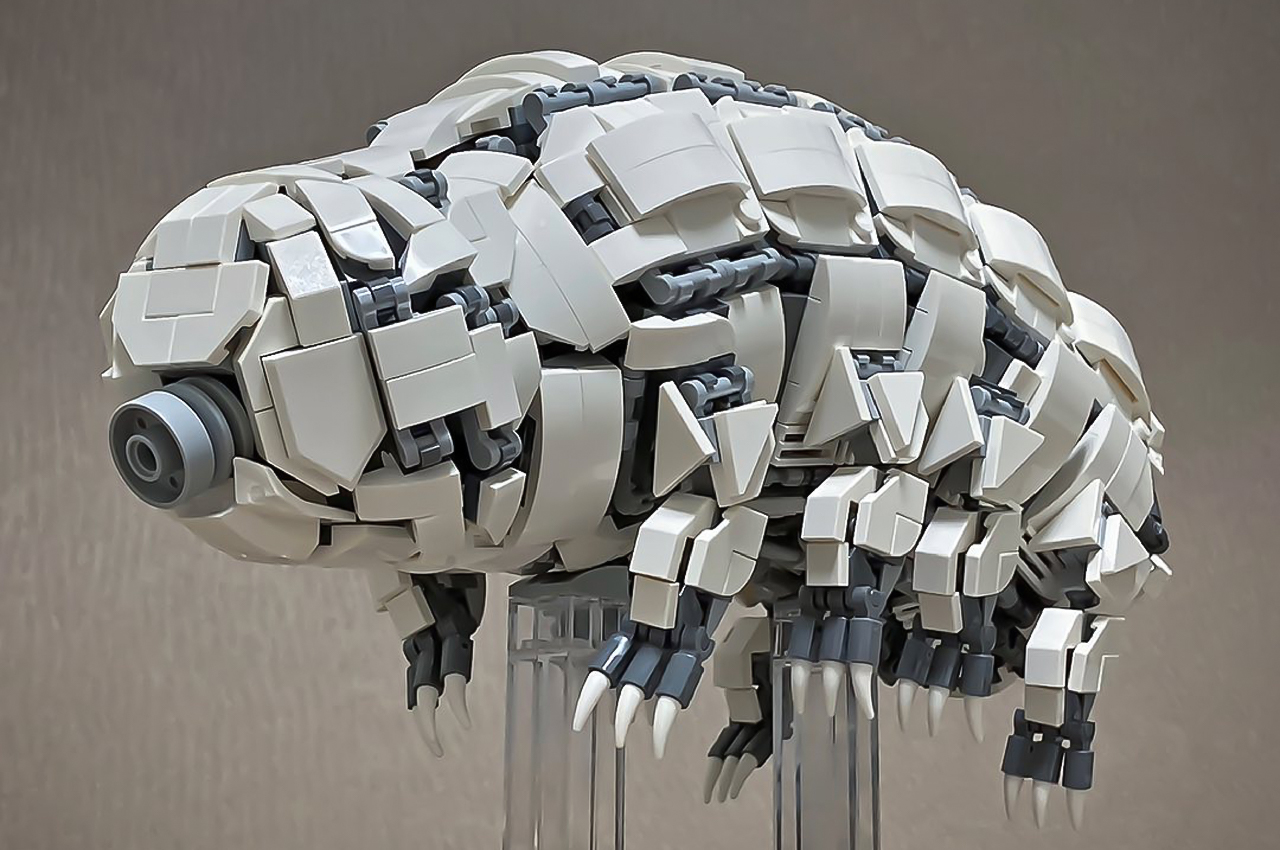 Another week, another exhibition featuring Zaha Hadid’s swirly, blobby, and cool lacquered-fiberglass furniture . But this latest round, a show sponsored by Rove TV has…

For their 2007 exhibition at the Milan Swiss cultural centre, the three designers from Big-game, Grgoire Jeanmonod (CH), Elric Petit (B) and Augustin Scott de…

Designed by Massimo Morozzi, the Edra stand is not just a backdrop for the company’s new products – Leatherworks by Fernando and Humberto Campana; Chantilly…

My goodness! Welcome to the future! Electrolux Design Lab 2009! Each of these designs is made to work in the world for the next 90…