The last thing you probably expected is for a beautiful piece of wood to be your control dashboard for your smart home.

The Internet of Things has slowly but surely invaded our homes in the guise of smart lighting, dynamic photo frames, and, of course, smart speakers. While many of these are designed to look stylish and handsome, most of them carry an aesthetic that often clashes with minimalist rooms or decor. Smart speakers are perhaps the biggest culprits in this regard, but a Japanese company has found a solution that lets you put Alexa-powered smart speakers out of sight. 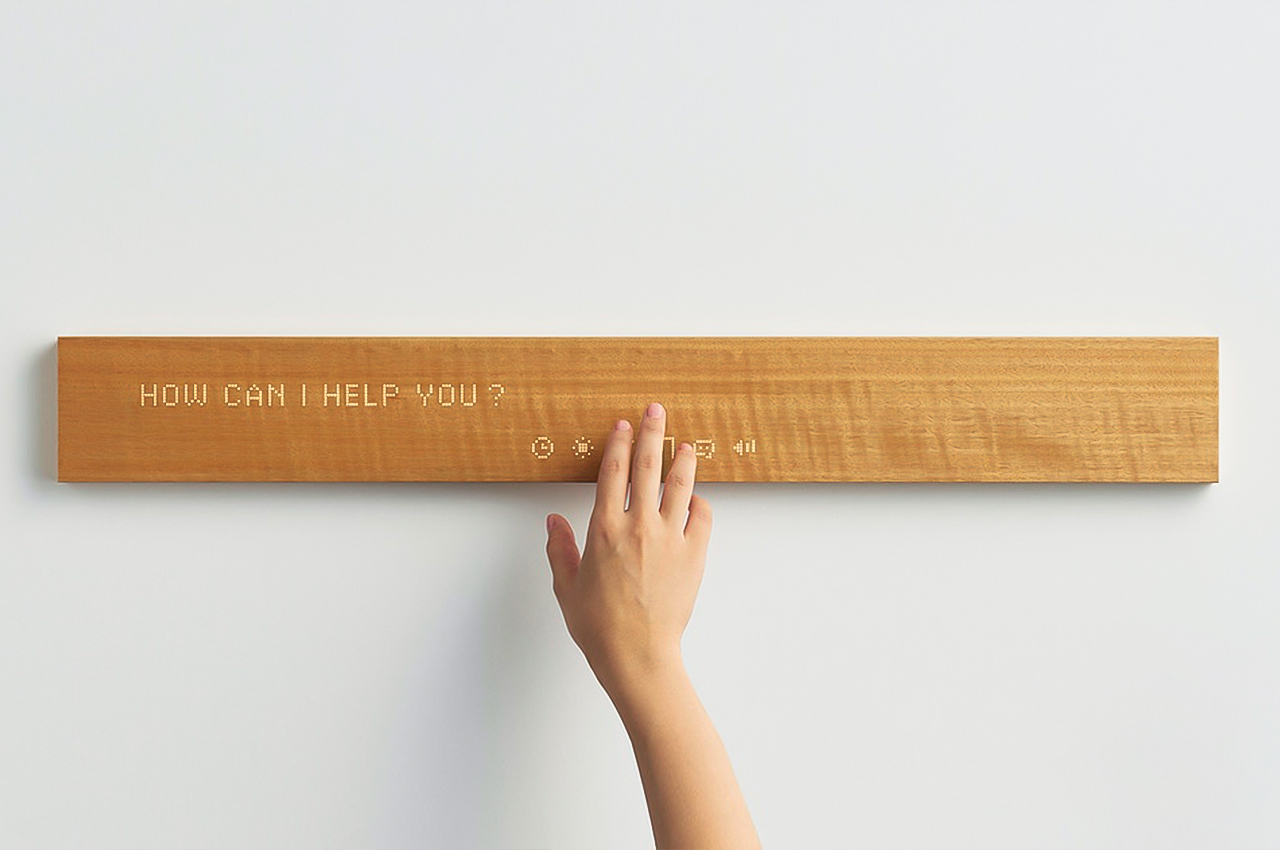 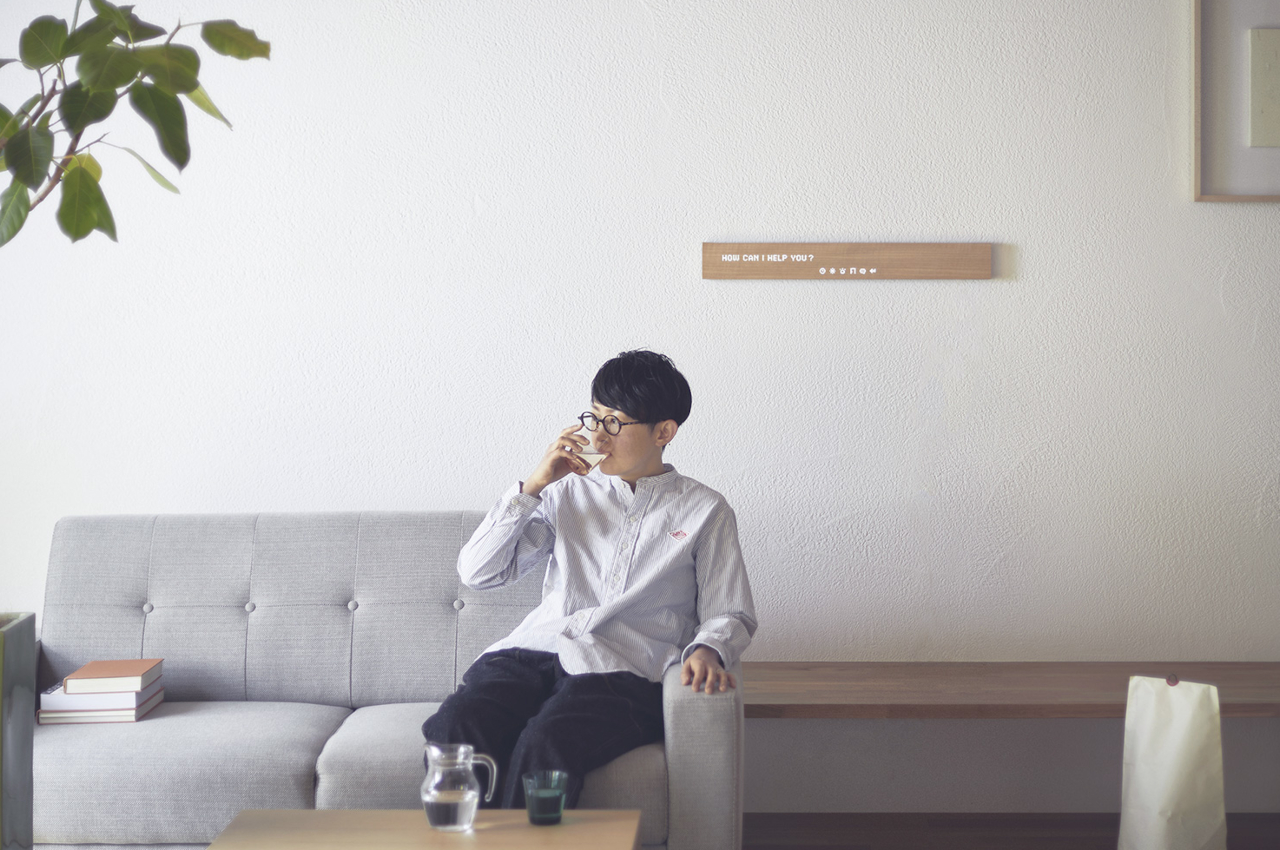 mui looks like an unassuming block of wood, but it’s actually just as talented as a smart speaker. Actually, it can do more than what most voice-only speakers can, like the Amazon Echo, because it has a touch panel on its front surface. Unlike a busy and overwhelming touch screen, however, the mui board presents visual feedback as monochromatic icons and text in a dot-matrix style that matches the board’s minimalist aesthetic. 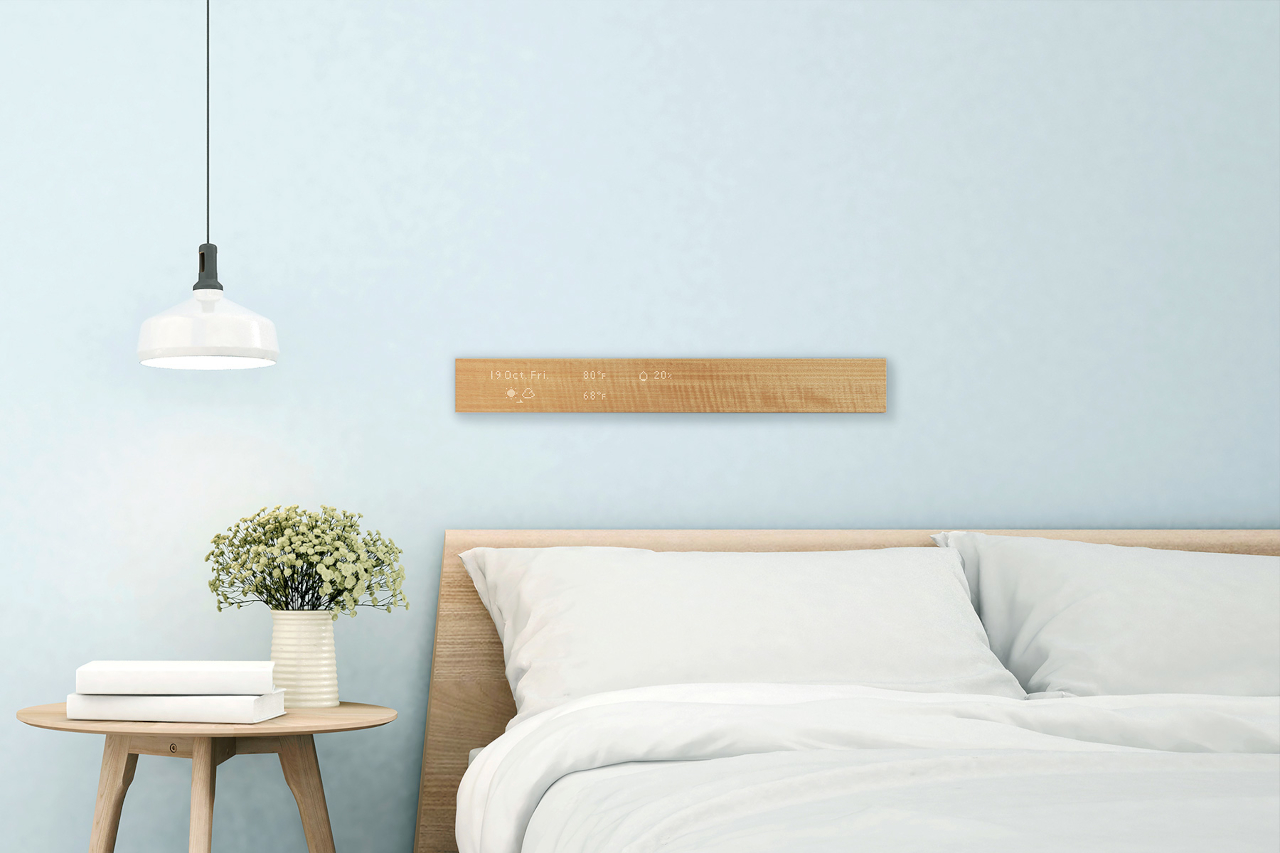 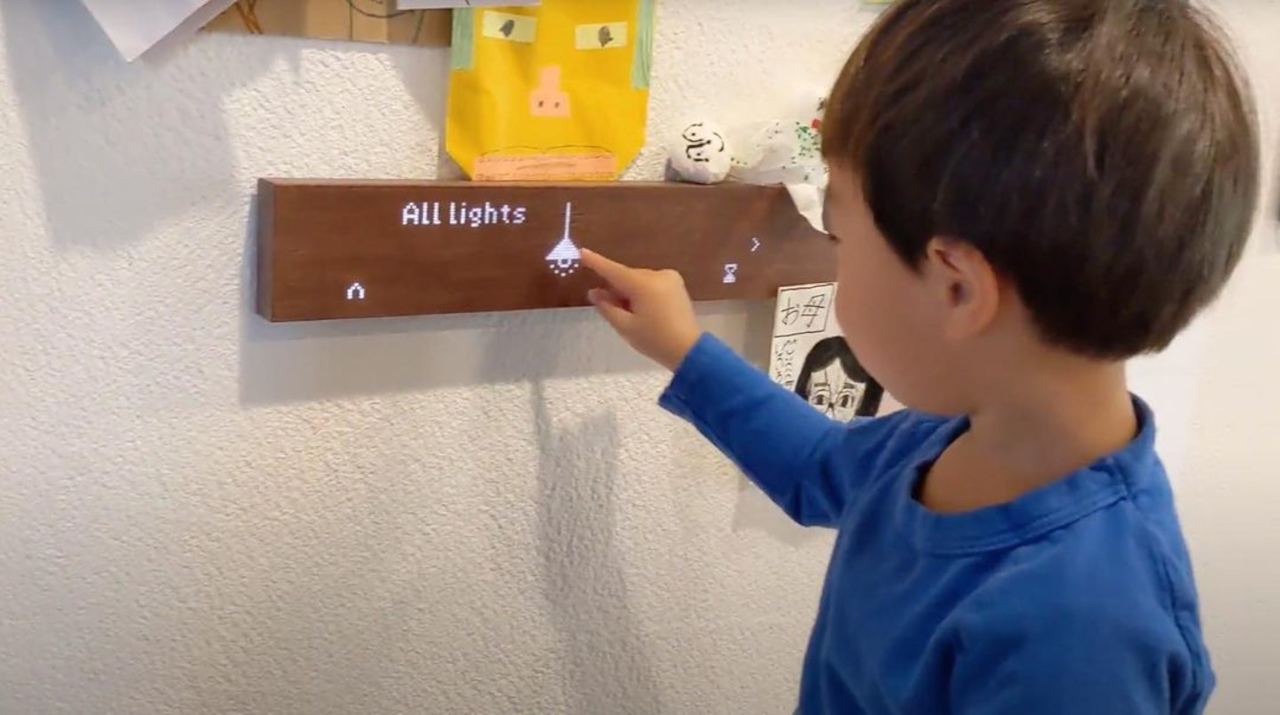 More than just being a novel way to present a smart home hub, mui offers an equally unique approach to mixing nature and technology. Rather than the usual cold elements of a tablet, a phone, or even a smart speaker, the wooden board adds a warm and almost human touch to interact with devices and appliances. Its designers want to evoke joy and calm, feelings that should be associated with the home in the first place.

Despite its minimalist appearance, the mui is by no means minimal in features. In addition to its own mobile app, mui Lab is introducing a new “calm” interface that turns the board into a visual interface for connected Amazon Alexa speakers. That’s in addition to the original mui Platform’s compatibility with the new Matter smart home platform.

Inspired by Taoist philosophy, the mui board offers a refreshing spin on how we interact with our smart homes, basically by doing or showing almost nothing. It’s not going to appeal to people who prefer seeing everything in one go, but this design will definitely go well with rooms and furniture that try to hide the tech behind soothing organic materials. 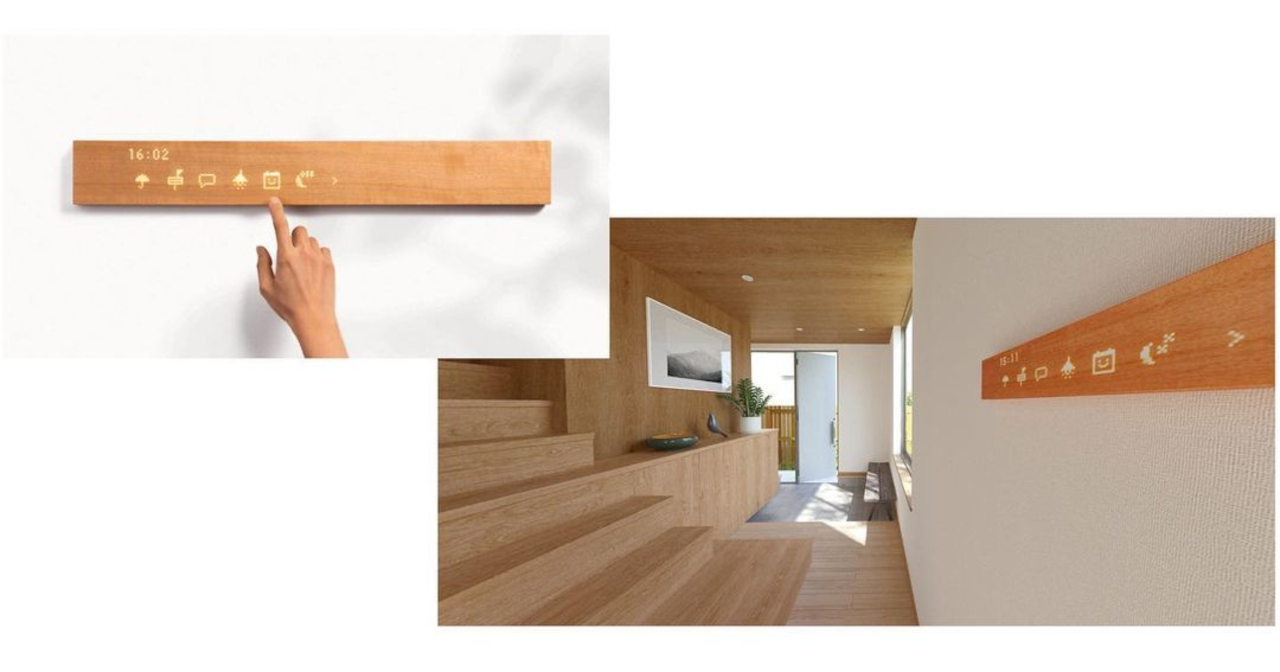 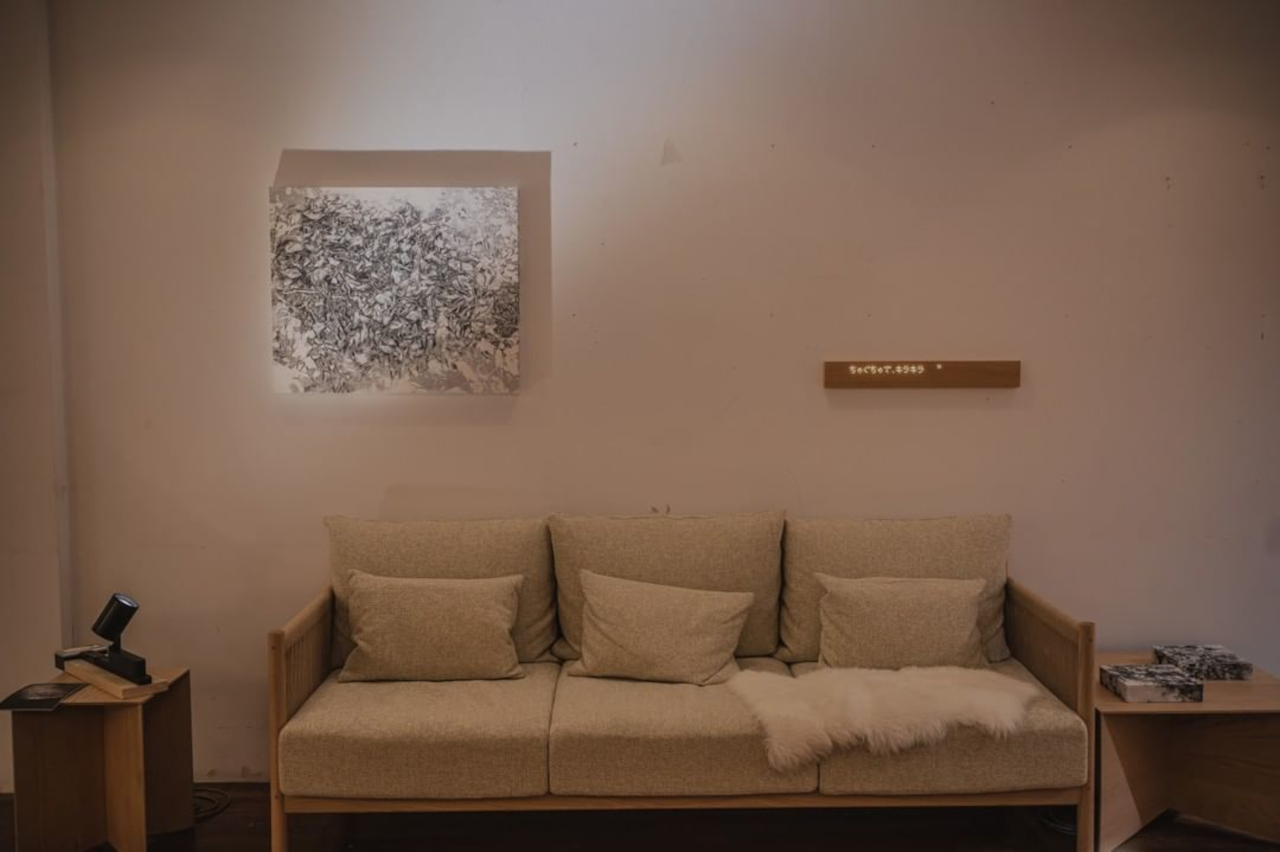 The flaming stone has infinite applications and is limited only by the user’s creativity. Stones are heated and regulated by electromagnetic induction. The stones provide…

Blow Up Balloons To Clear Up Stank Odors

Fresh Blow is a product designed to replace boring mundane air fresheners with something fun and energetic! You blow up a balloon thru an aromatic…

You learn something new every single day. Today I learned a term for an action for which, before today, I did not know the name…