Foldable devices are the big thing in mobile these days, but the concept isn’t limited to smartphones and tablets only. There have been a few that envisioned laptops that are all screens that can then unfold to become an even bigger screen. That idea, however, hasn’t completely caught on in the PC world, but ASUS is taking another whack at it with a foldable laptop that’s big both in size as well as ambition. 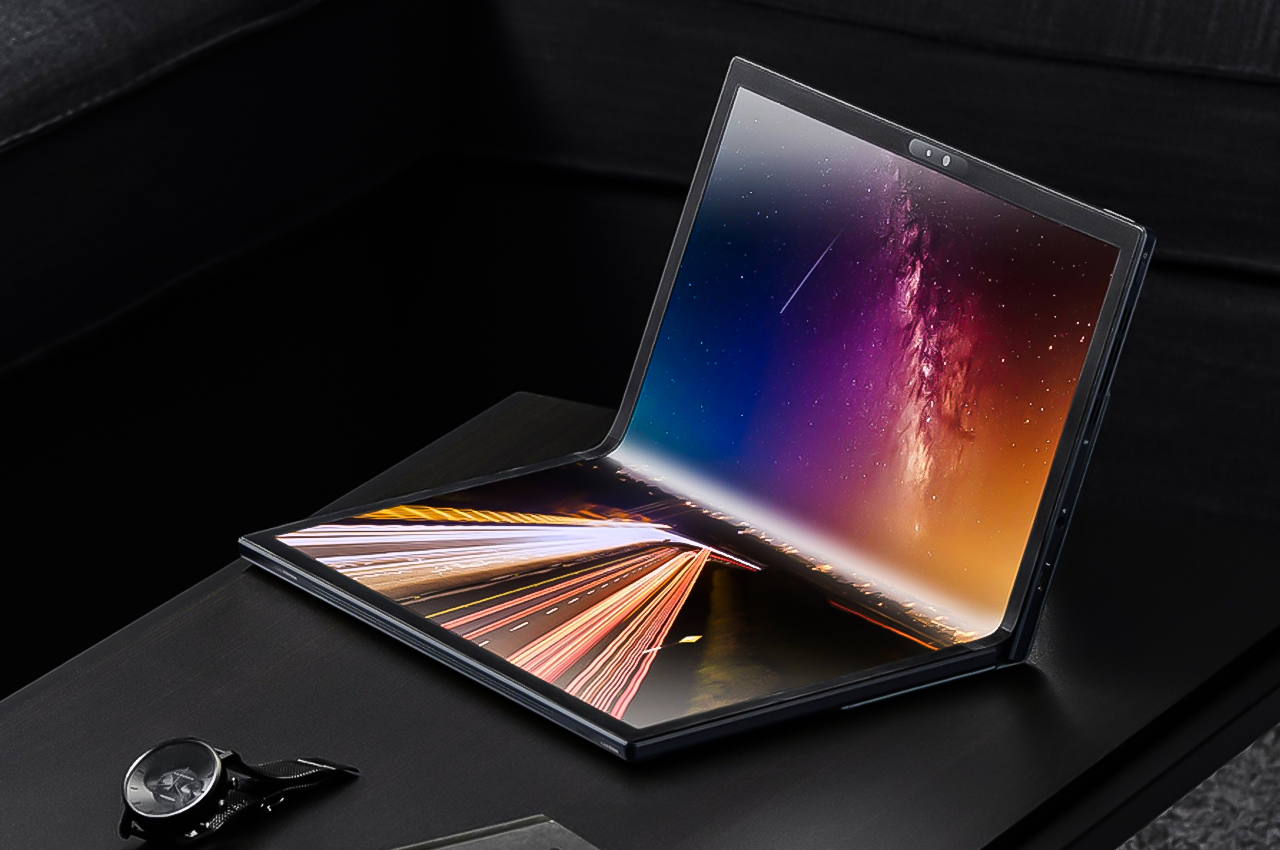 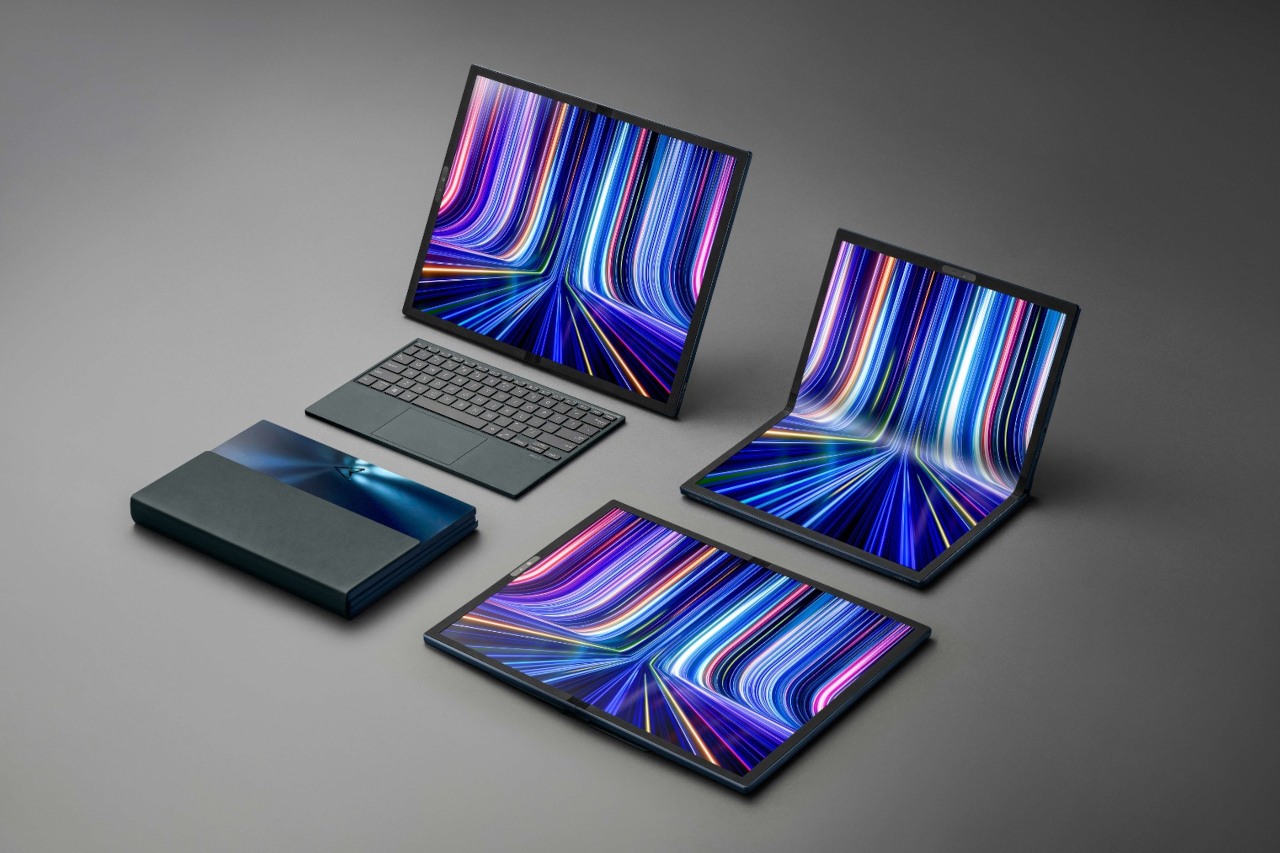 ASUS is hardly the first company to try and sell a foldable laptop, and this is hardly its first attempt at a non-conventional laptop form. Lenovo beat it to the punch with the ThinkPad X1 Fold in 2020, albeit in a smaller 13.3-inch unfolded size. ASUS also presented its Project Precog concept back in 2018, but that had two screens more like the Microsoft Surface Neo that never came to be. 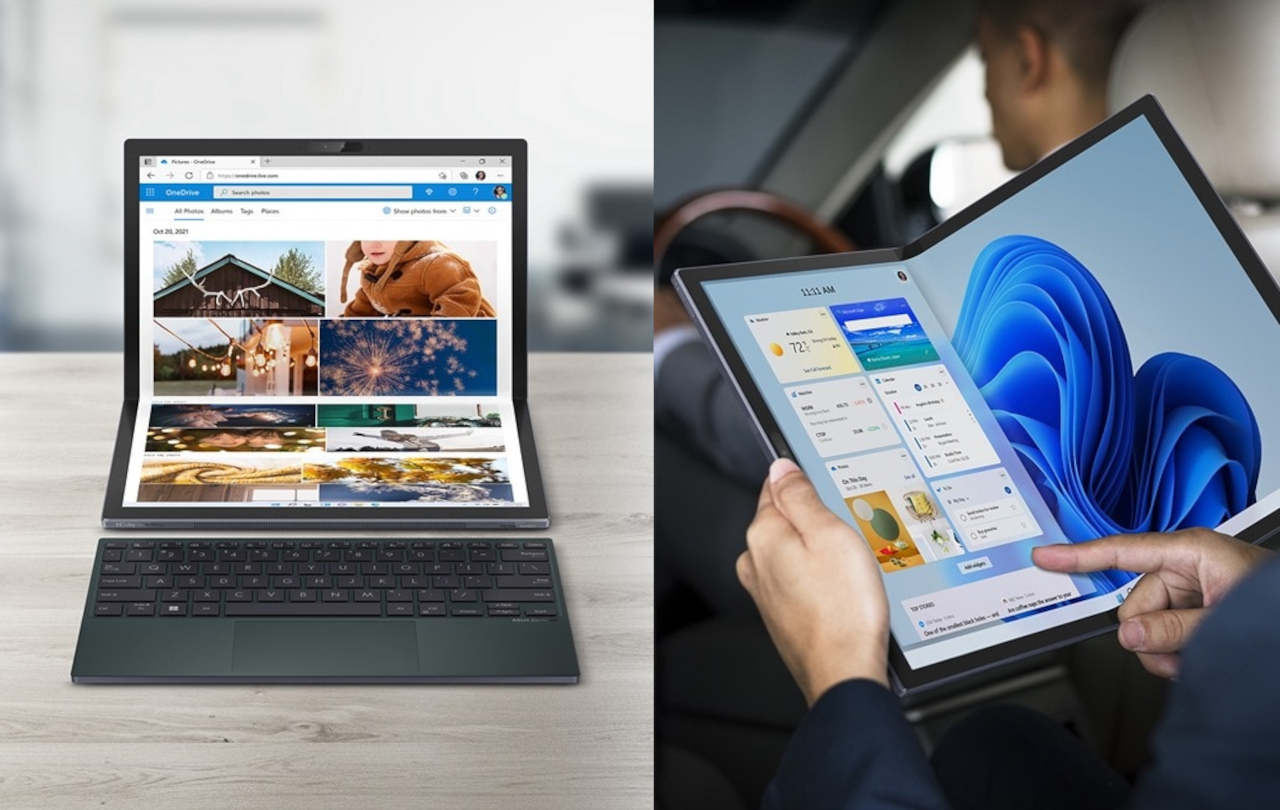 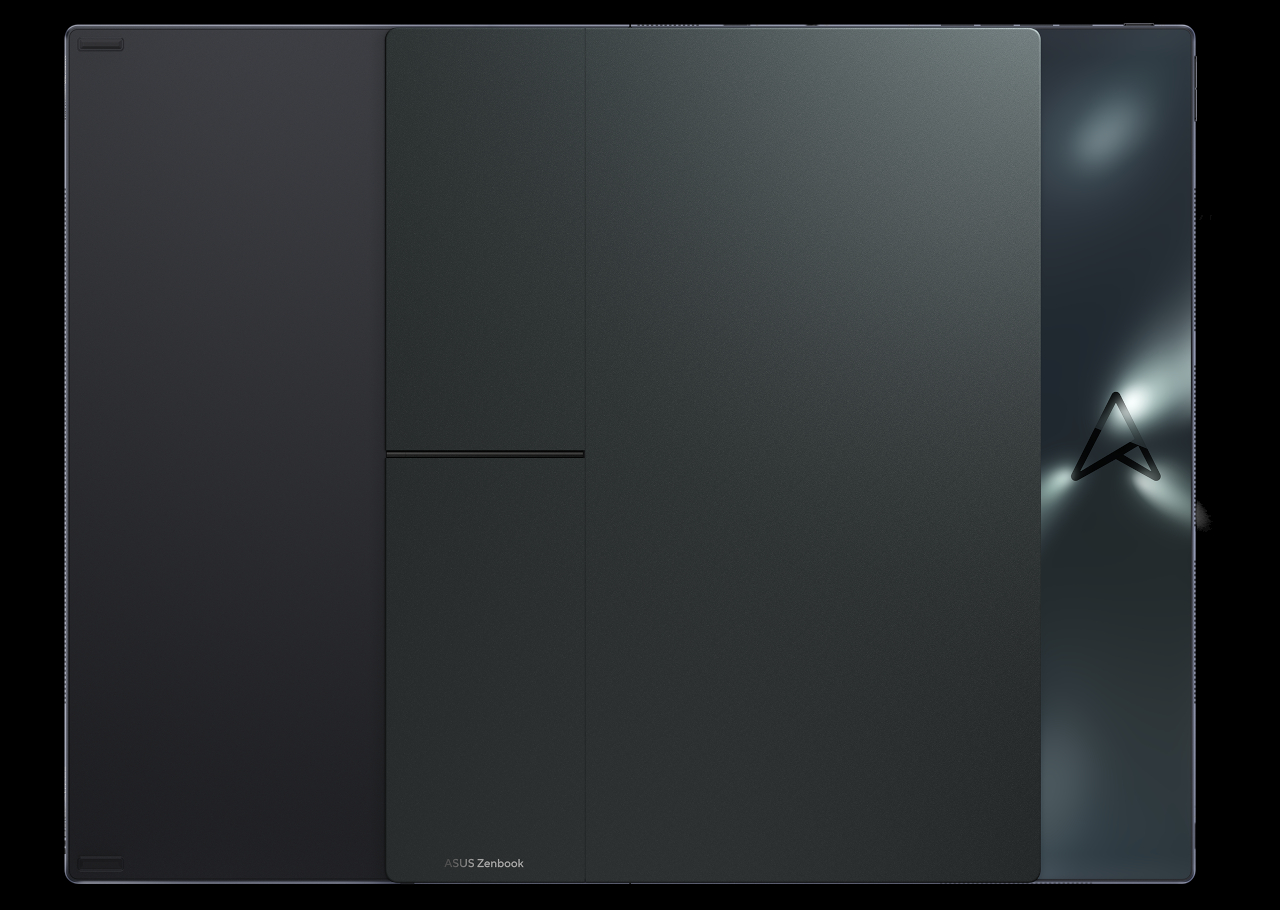 The ASUS Zenbook 17 Fold OLED is not only a mouthful but also big. When unfolded, it becomes a rather sizeable 17.3-inch monitor. When folded, you get the equivalent of two 12.5-inch screens, almost like a regular 13-inch laptop. ASUS went out of its way to give the device a premium finish, like a magnesium alloy body, a built-in faux leather kickstand, and an almost prismatic black logo on dark blue glass, but there’s no escaping the fact that it’s a chunky slab of metal and fragile flexible glass. That, in turn, will have consequences for ergonomics as well as the reliability of this foldable laptop. 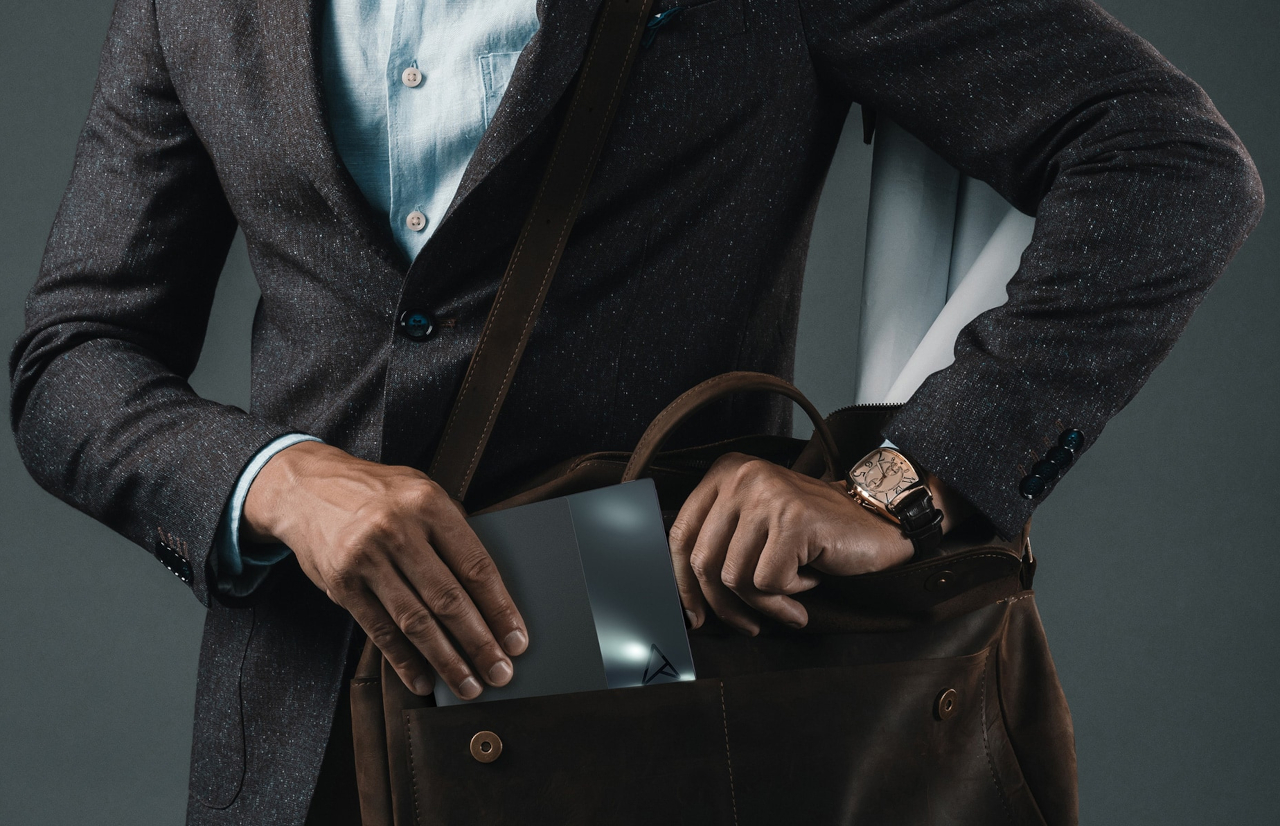 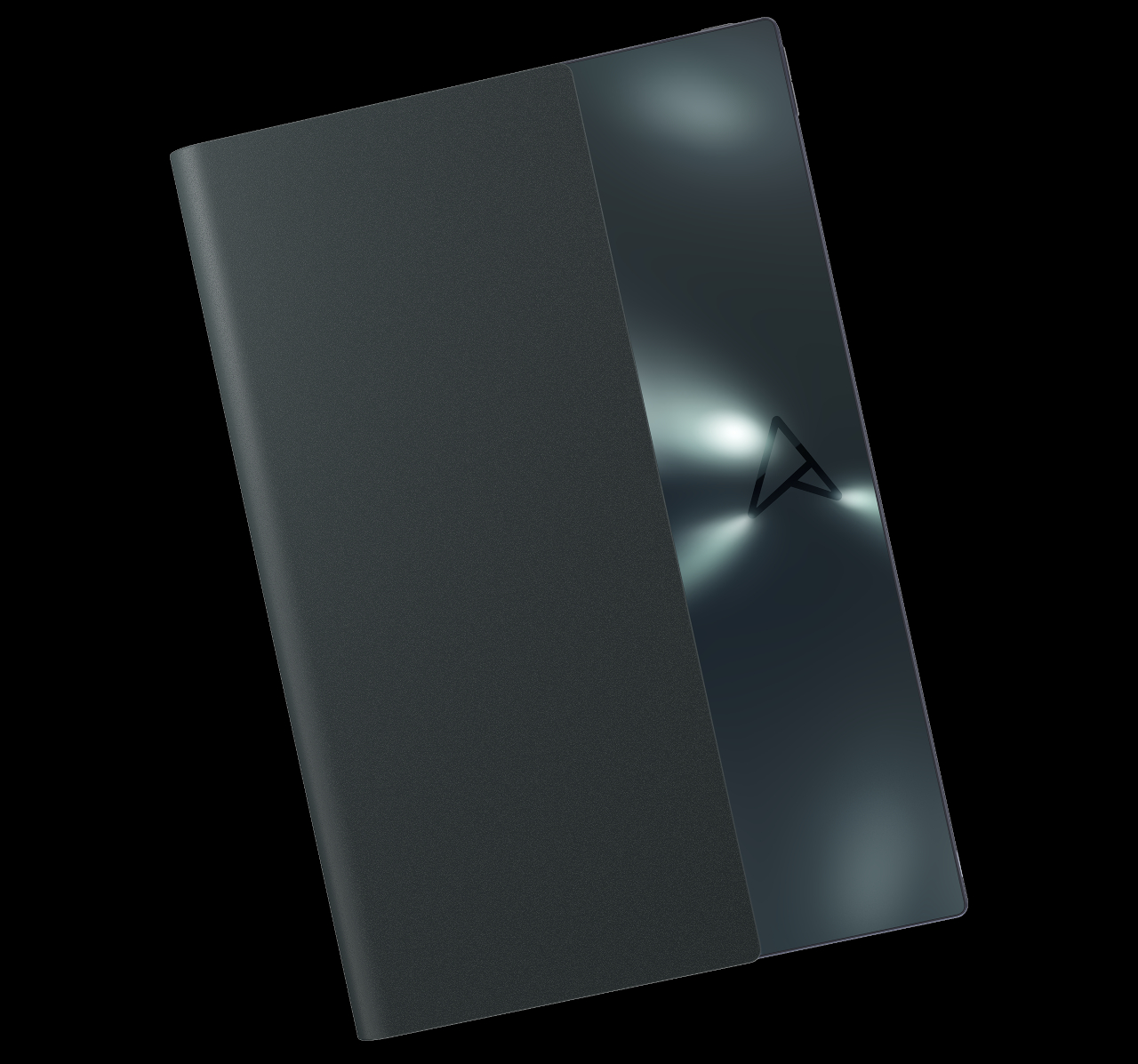 The use cases that ASUS presents for the Zenbook 17 Fold are almost endless. You can use it as a large all-in-one PC, or you can use it as a laptop, either with the on-screen virtual keyboard or a Bluetooth keyboard that’s specially designed to sit on the lower half of the screen. You can use it like a book, with the screen barely folded in two, or as a tablet lying flat on a table. Unfortunately, ASUS wasn’t able to follow Samsung’s lead in getting support for a stylus. 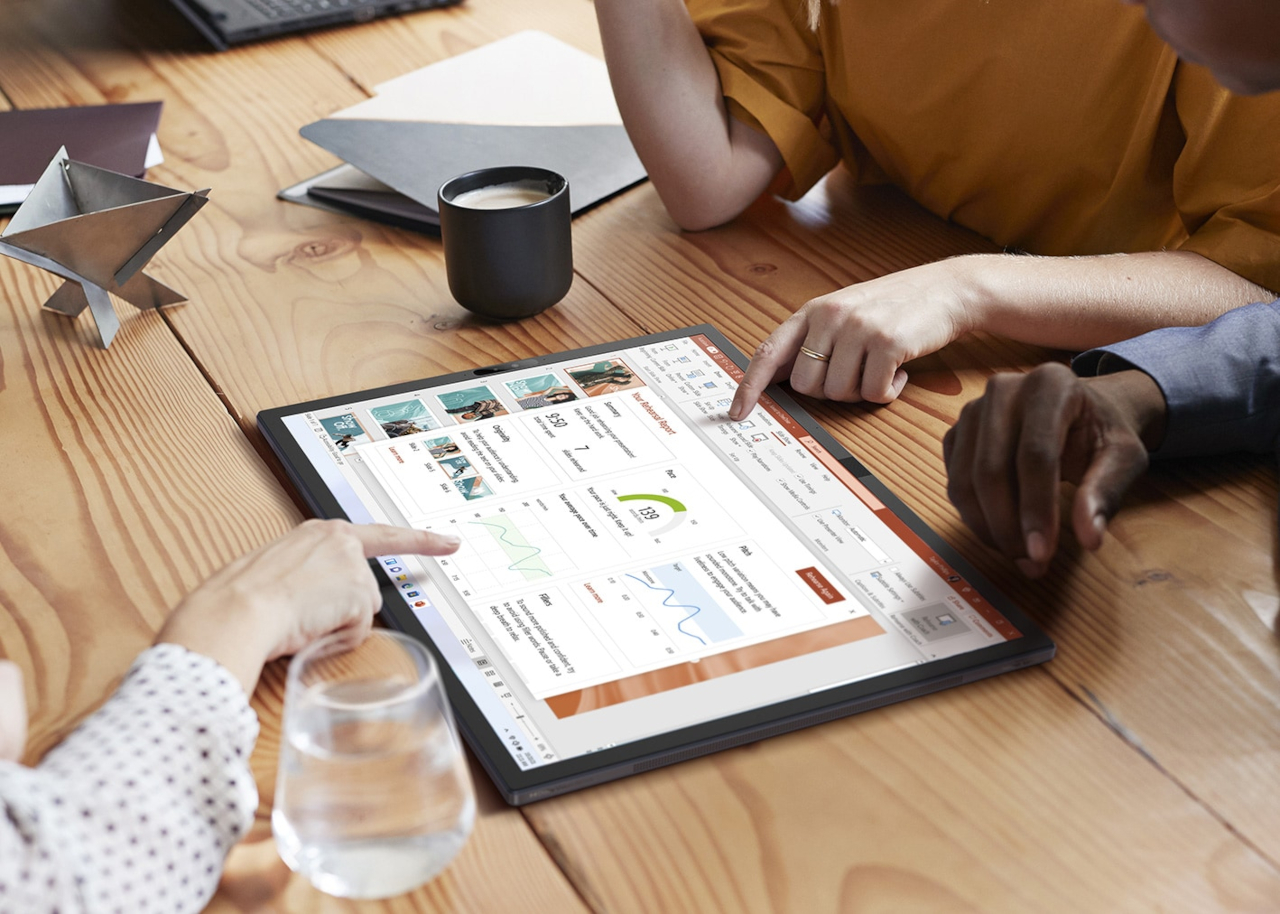 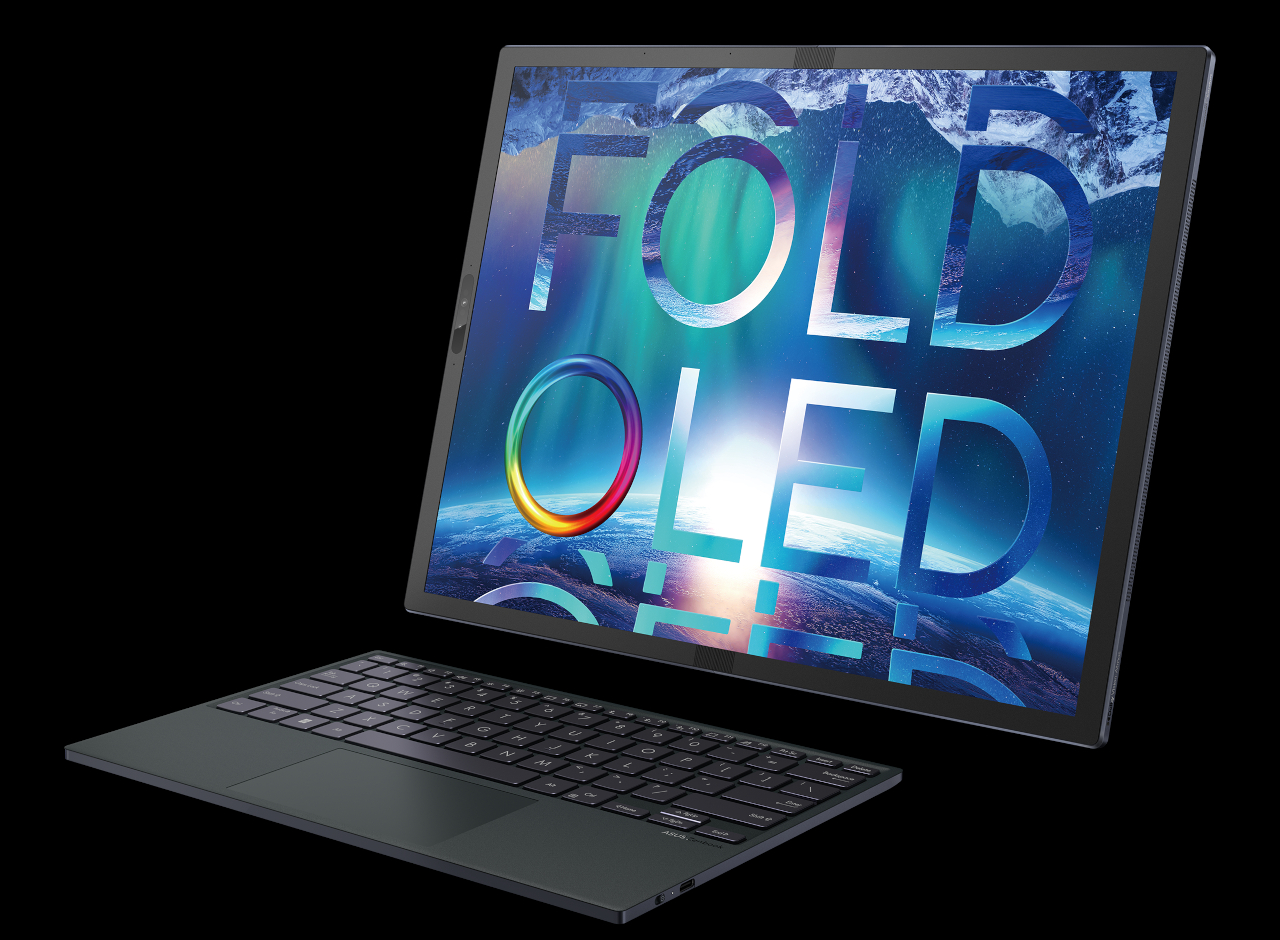 These scenarios, however, rely heavily on the software that will be running on the ASUS Zenbook 17 Fold OLED, namely, Microsoft Windows 11. That operating system, however, has proven not to be that friendly to tablets, and perhaps even less so to tablets that fold into laptops. ASUS doesn’t seem to be too worried that software will be the albatross around this futuristic device’s neck and will reportedly make it available in the next quarter. 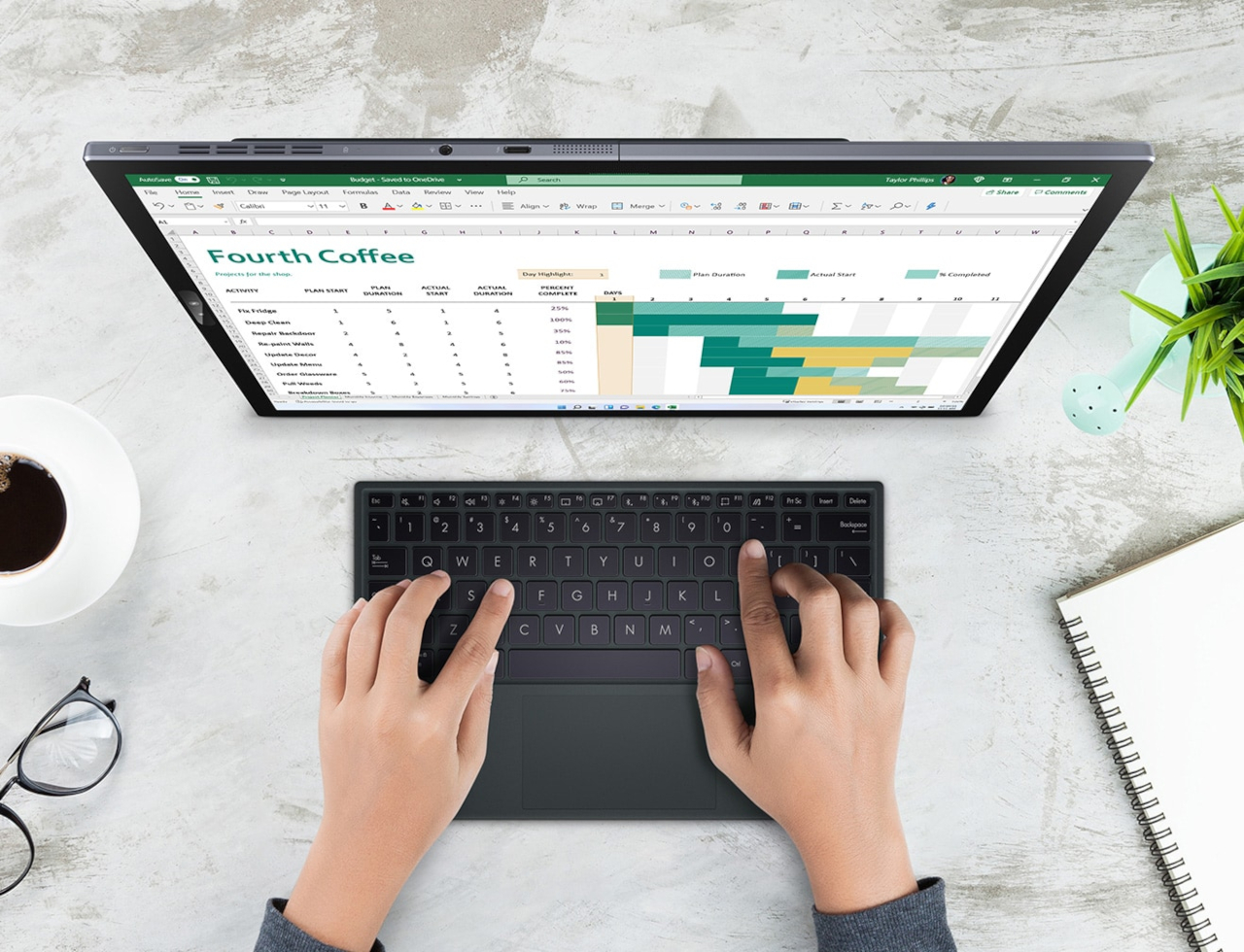 Keeping track of our body’s health and state of fitness has become somewhat of an obsession for some people. A decade ago, this wouldn’t have…

Can’t get away from wires? Then get away from plugging-in all together! Delta V is the first energy-independent smartphone concept, based on revolutionary solar energy,…

The Power Of Six

Inspired by the iMac, yet hosting the DNA of an iPhone 5, the new dimension as envisioned by Valentin Gallard, will be colors. Yes, a…

Fan’s love getting updates from their favorite celebrities via social media – especially how active most celebrities are on Twitter. The short messages are a…