Designing an AI butler for your home usually goes in one of two directions. You either make something that captures the essence of the AI aspect, or you go for something that is more fitting in with one’s home decor. While we’ve seen tonnes of concepts adopting the former approach, the Mui takes the latter direction and sits on your wall, looking divinely un-appliance-like but hiding under it a rather competitive IoT device.

The Mui comes looking like a flat bar of wood, but one single touch on its surface reveals a wide variety of controls and notifications that come alive from under the wood’s surface. Using wood’s near-translucent and capacitive-touch-friendly properties, the Mui becomes much more than a slab of wood once you interact with it. It allows you to control your thermostat, your lights, it lets you read back messages, and even shows you weather updates with a graphical UI! Behind the wooden panel sits a large pixel based display that somewhat contrasts the wood’s natural, organic grain shape, with its rigid, confined, squarish pixel design, but that contrast creates balance and beauty.

The Mui’s wooden build deviates, like I mentioned, from the plastic, metal, glass, and PCB construction of most IoT devices. It looks homely, it looks down-to-earth, and more importantly, it looks approachable… which makes a great case for the Mui because while most AI devices are modeled on humanoid/tech-robot designs and are perceived as superiorly intelligent devices capable of snooping on their users, the Mui’s simple wooden bar design (with the lack of a camera or a visible microphone) makes it look much more trustworthy and reliable, while it still remains a feature-packed, capable AI butler on the inside… which honestly, is a great design direction to go in! 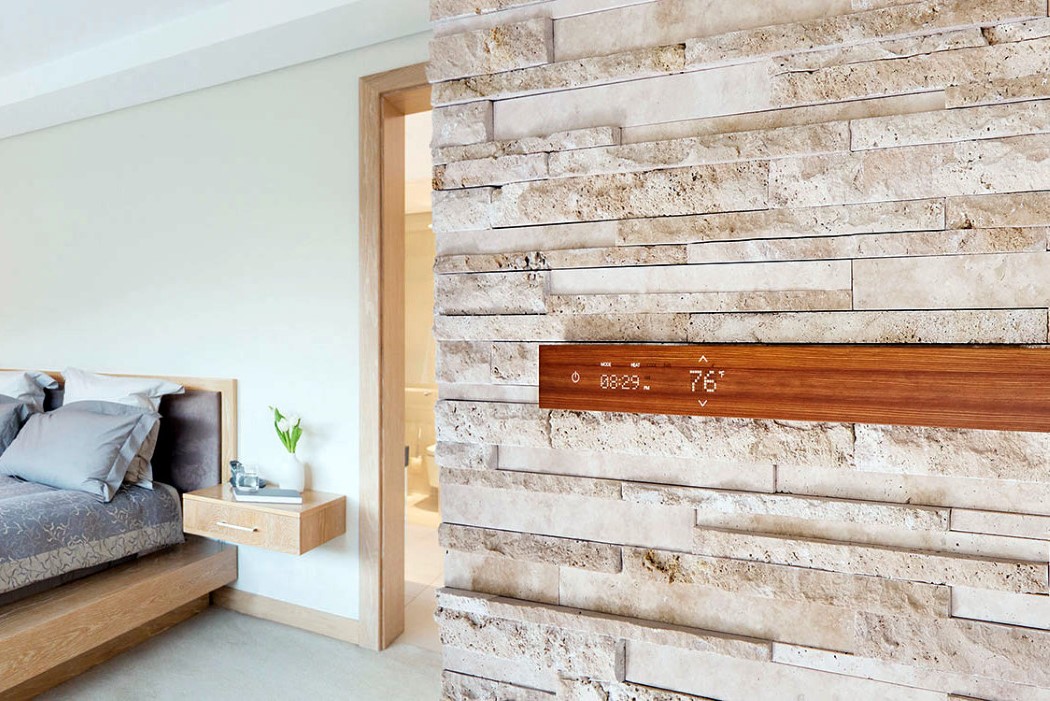 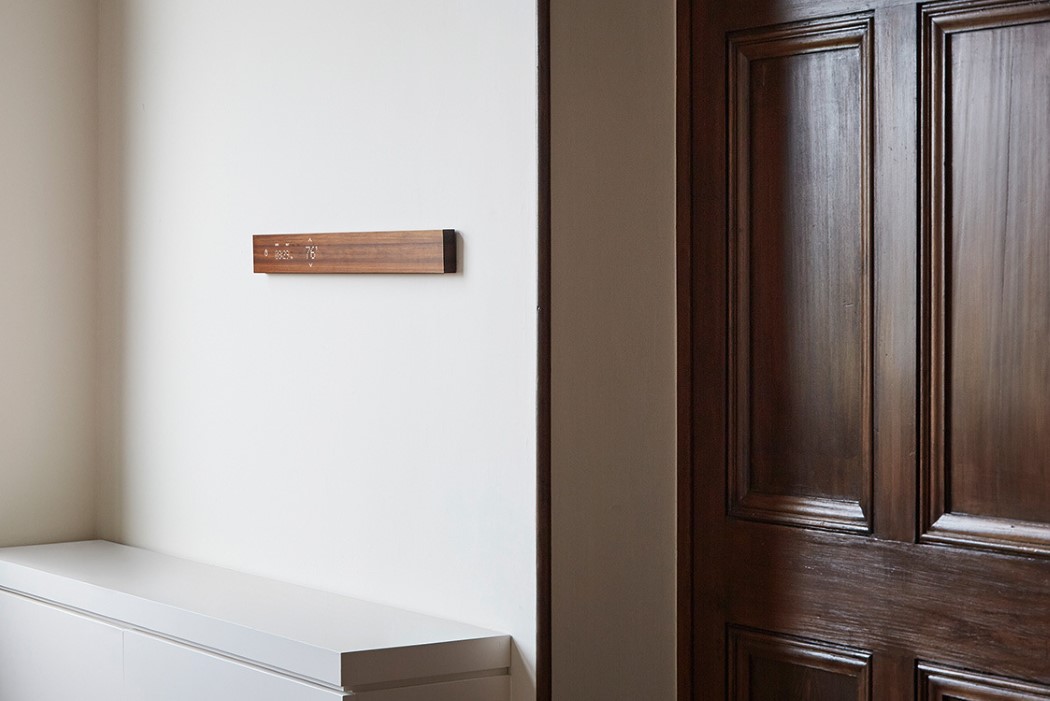 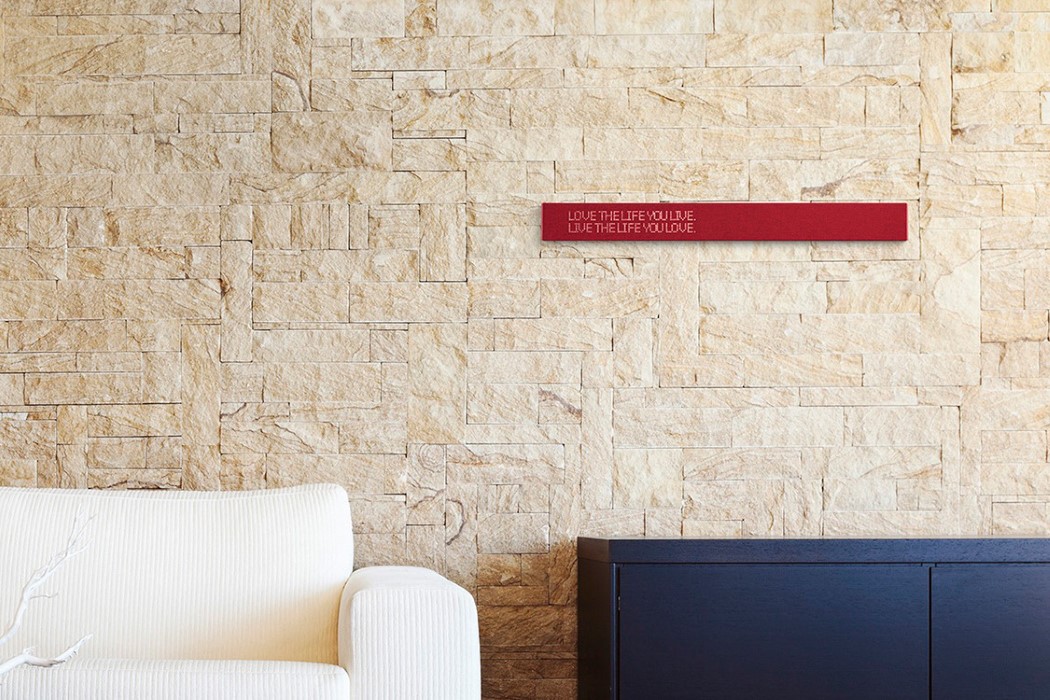 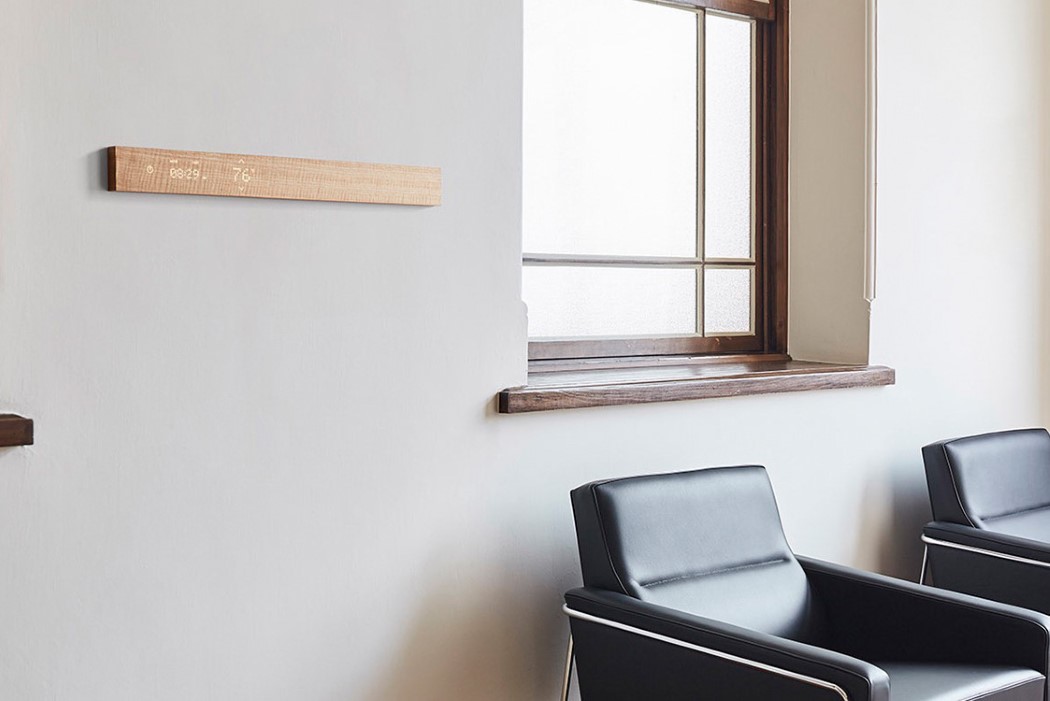 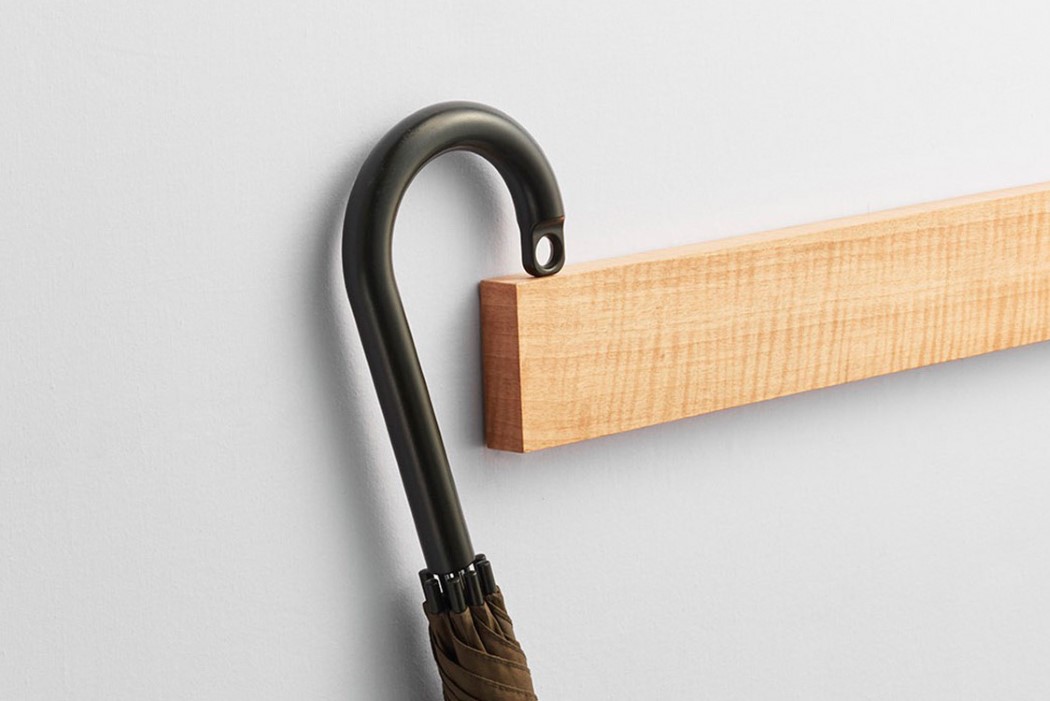 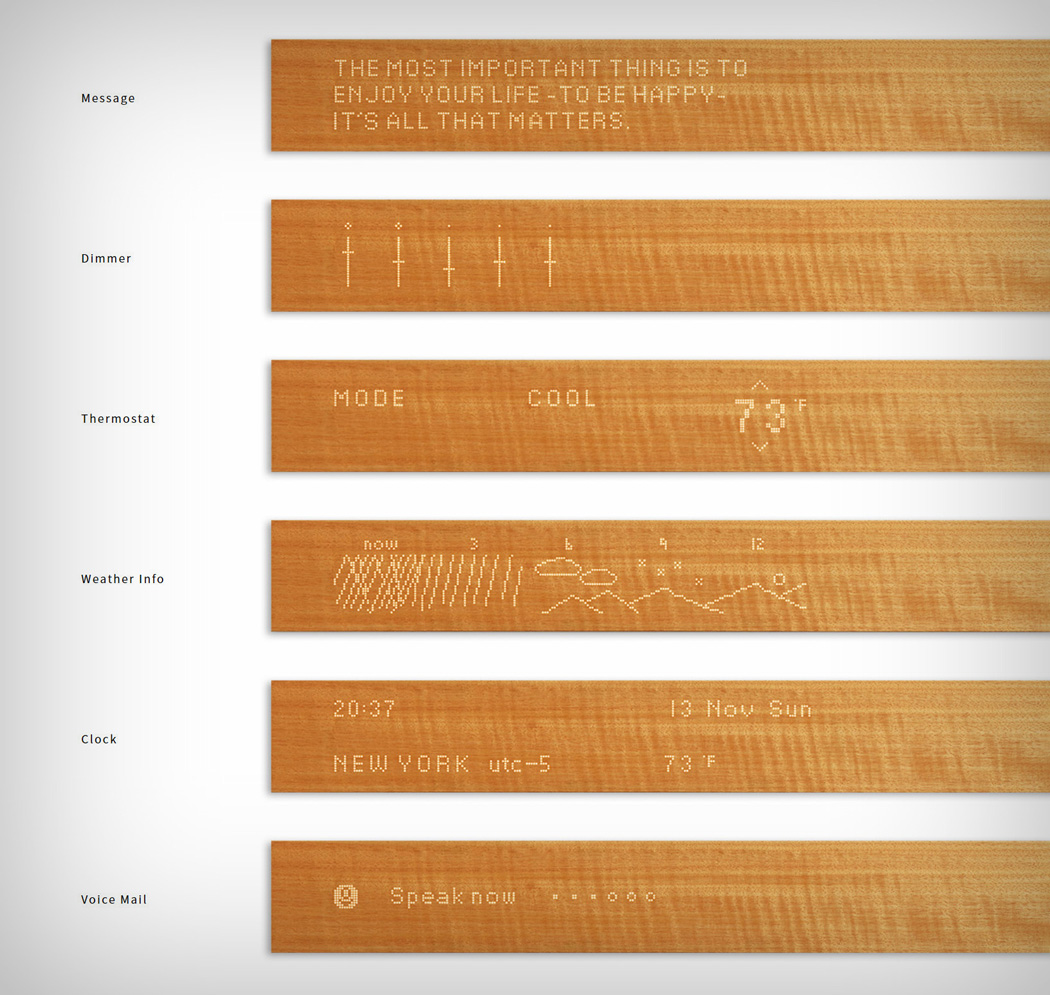 As June wraps up taking half of 2018 with it,  here are the top 5 design jobs to get you a fresh start in July. This month’s main…

Speakers for designers are like pizza toppings for regular people, you can never stop with the combinations and you have to keep innovating to find…

This monolith-inspired hard disk is an attractive desk prop, even when not in use

A monolith-shaped hard disk that breaks the general convention of computer peripheral design and doubles as an attractive desk prop. The mysterious monolith that first…

As an avid photographer, it is quite possible that you have some of your old-in-working-condition camera lenses from the analog era. If this is so,…