In a new concept by FurnID, “Dias” is a unique and one of a kind piece. It is a drawer system that works like no other. When admiring from a far, Dias appears to be a distinctive object claiming its space on the wall. With a face covered by two-toned pyramids and a top made into a flat surface. Once the Dias drawer is opened, it is revealed the hidden space to place some of your most prized treasures. Instead of pulling the drawer to open, it slides to the side, much like that of a matchbox. What is hidden inside depends on the owner. Diaz was designed to allow placement of objects inside away from distraction. 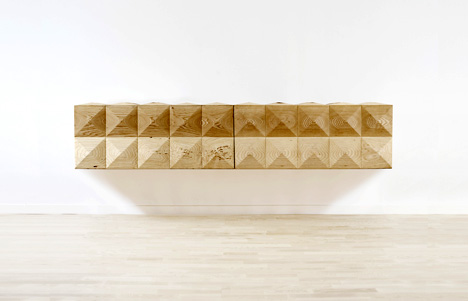 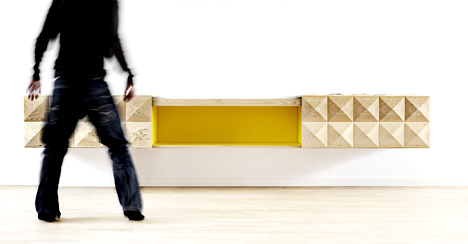 Designed by Massimo Morozzi, the Edra stand is not just a backdrop for the company’s new products – Leatherworks by Fernando and Humberto Campana; Chantilly…

The WELDED Table, a Red Dot Design Award Best of the Best recipient, leaves little to be desired in both substance and aesthetic. The design…

This smart indoor gardening system uses an automated irrigation system to take care of your plants!

If we learned one thing during quarantine, it was to not underestimate the power of plants. Bedrooms and workspaces alike seem to open up once…