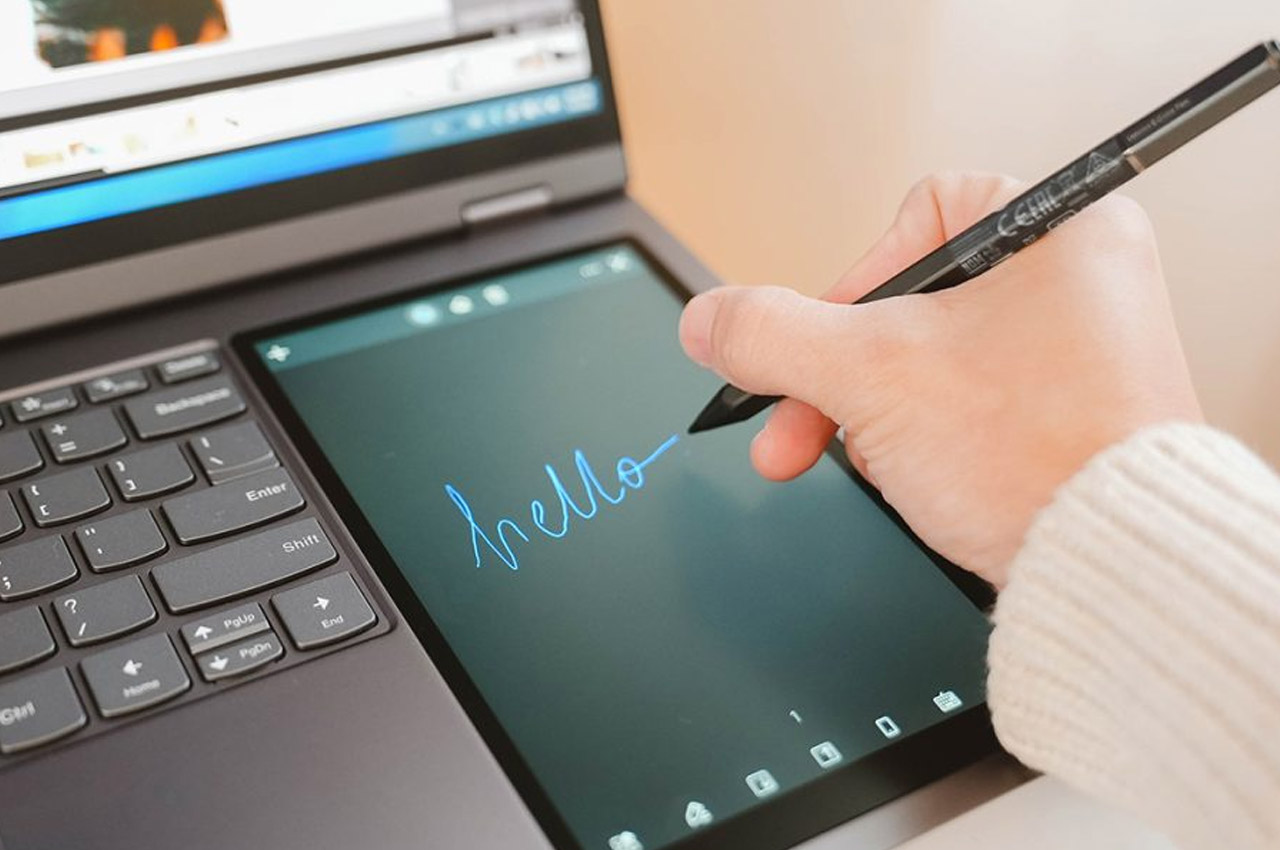 Lenovo seems to be a big believer in the “two screens are better than one” adage, and it is putting that into practice in an unconventional yet surprisingly attractive way.

CES is always a time for companies to show off their latest gadgets and trinkets, which also includes new laptops to pique your curiosity until they become available for purchase. Design-wise, many laptops have started to look too much alike, differentiated only by color and branding. Lenovo’s new ThinkBook Plus seems to be part of the same flock on the outside, but flipping it open reveals an almost magical trick that’s promising to level up your work, or at least your artwork. 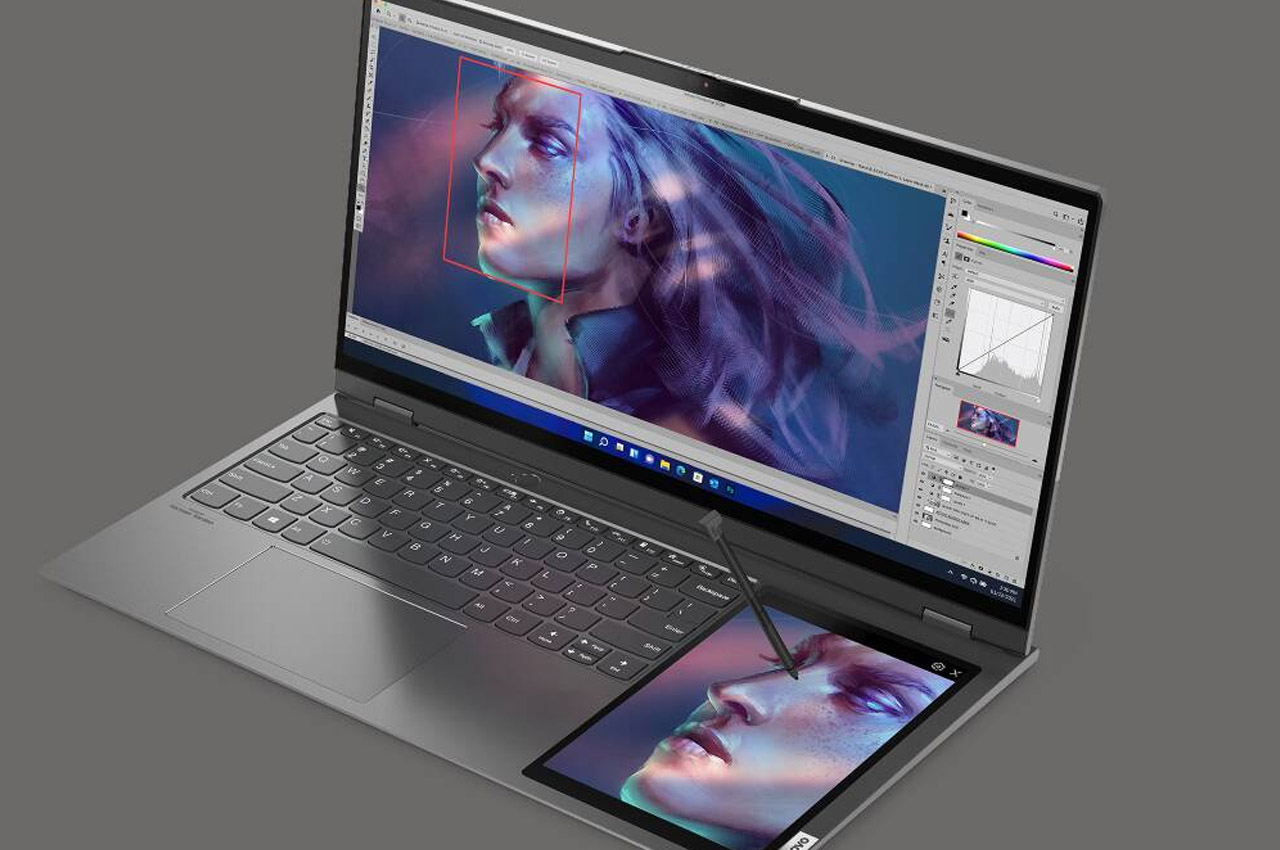 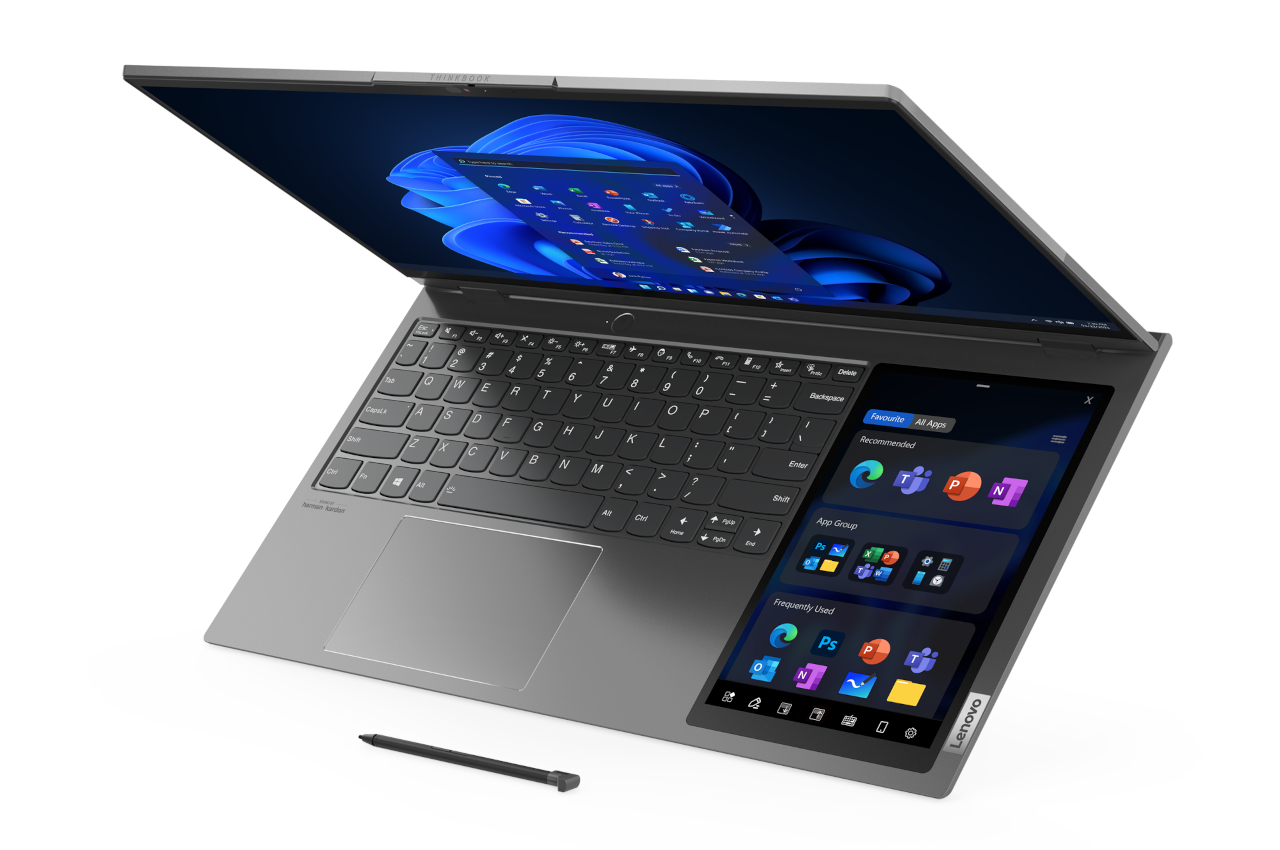 This isn’t the first time Lenovo actually went off the beaten path to offer a new take on mobile productivity. Aside from launching the world’s first foldable laptop, it also created a new line of notebooks with two screens. The first two ThinkBook Plus models put a second screen, actually an e-ink display, on the back of the laptop. This third-gen laptop does away with that but manages to still cram in a second display inside. 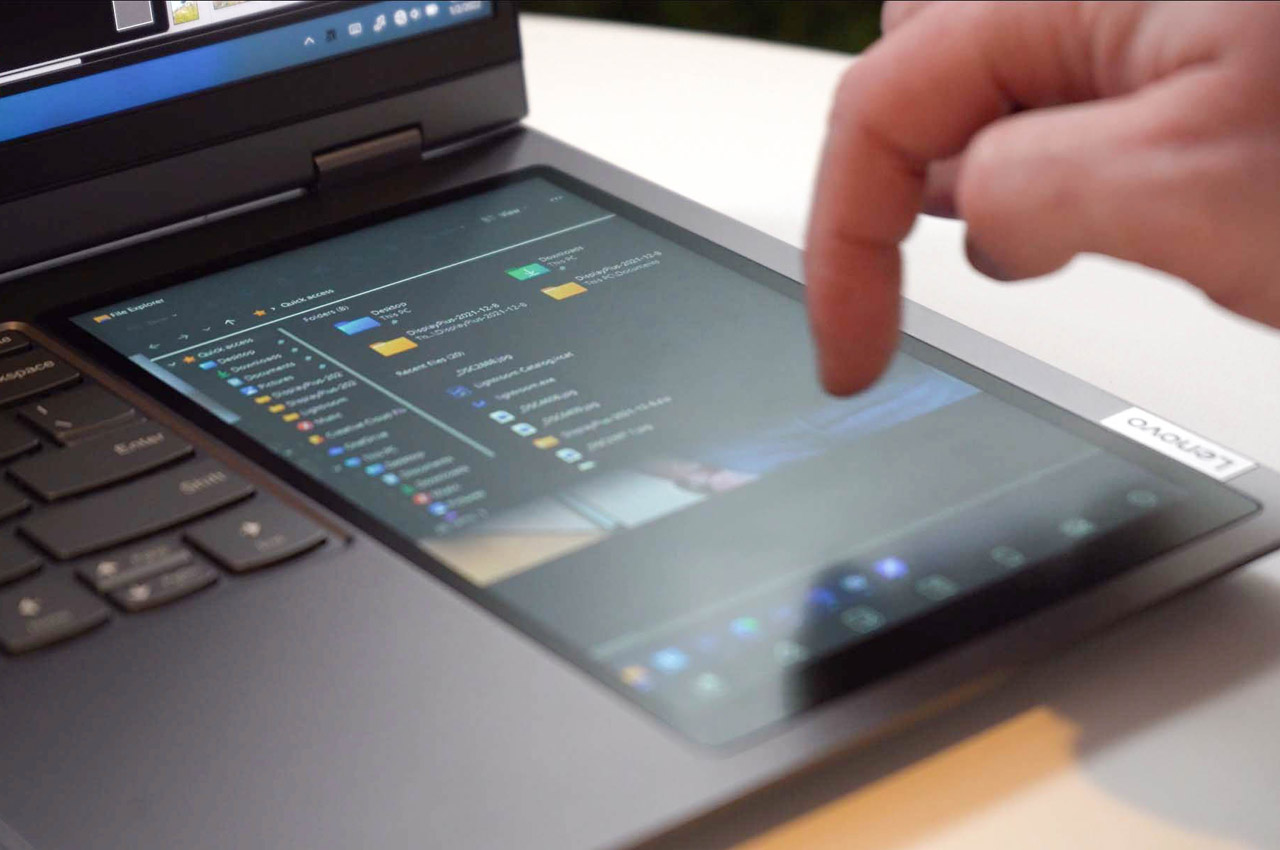 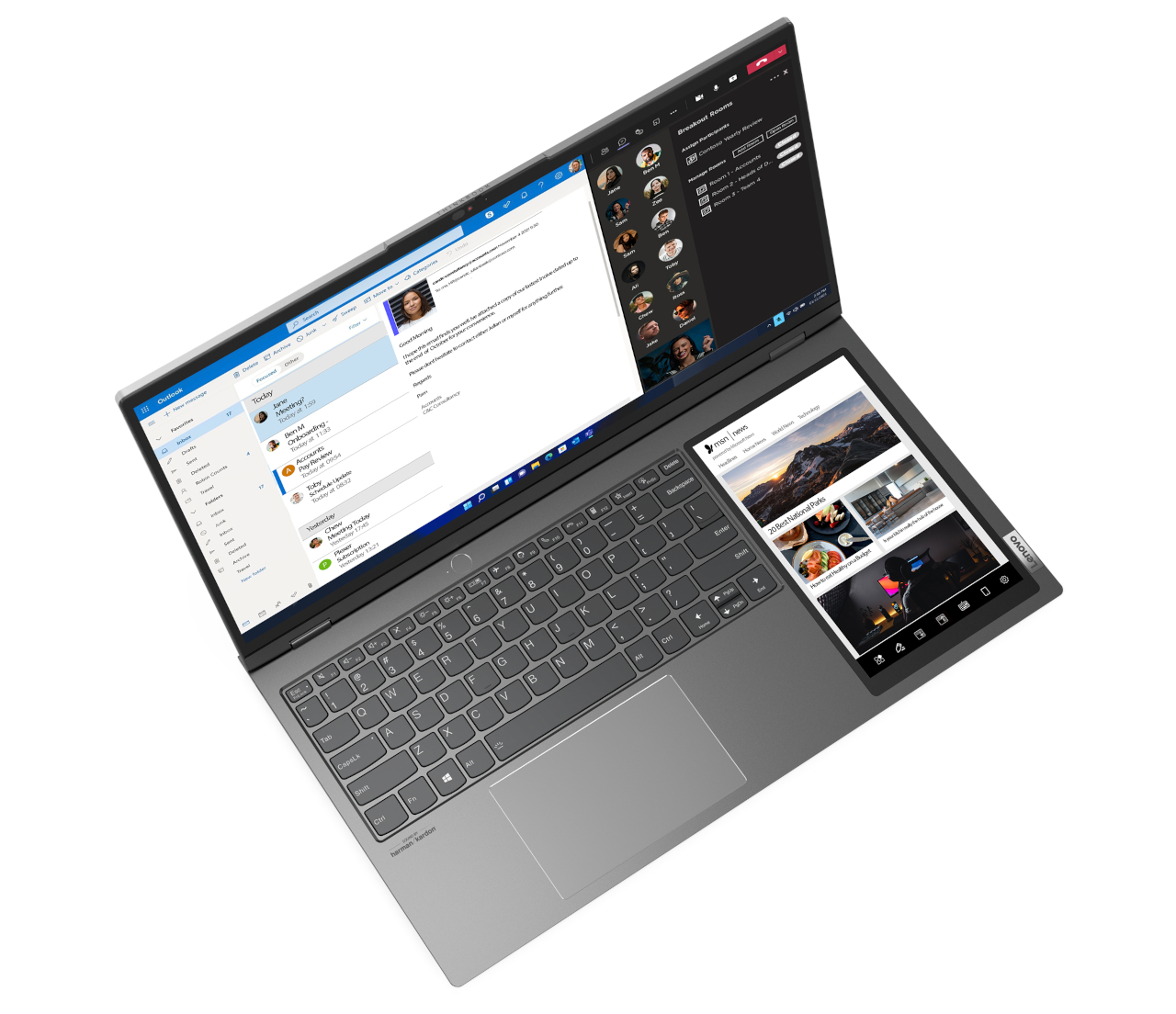 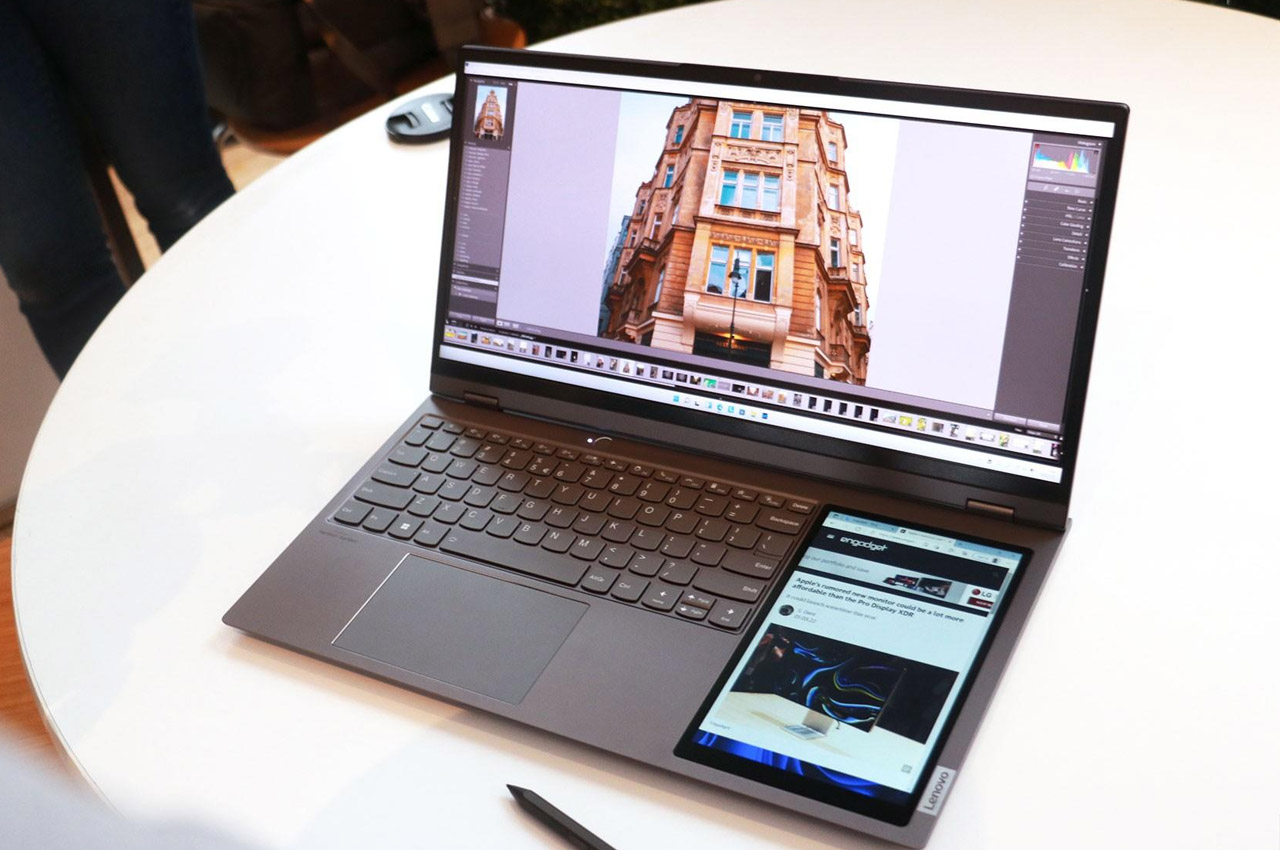 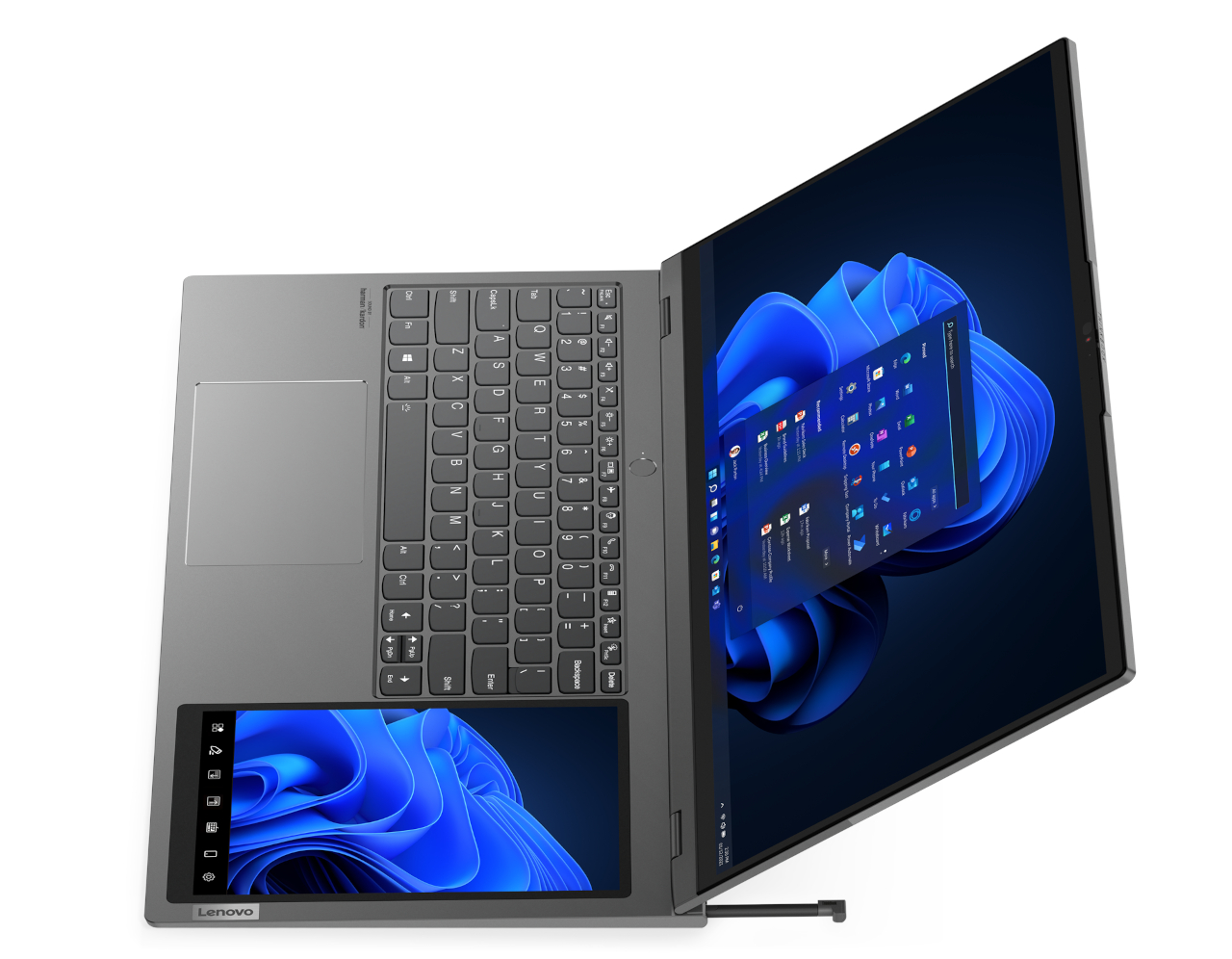 It can be a sub-screen that apps can use to display controls like buttons and sliders, freeing the main screen for content. It can also be used like a Wacom tablet with the integrated stylus, or a handy notepad on the side for jotting down meeting notes. It can even mirror your smartphone screen, specifically Motorola phones that support the ill-named “Ready For” feature, giving you a tablet that’s always within reach. And, yes, you can also use it as a calculator in lieu of the usual numpad. 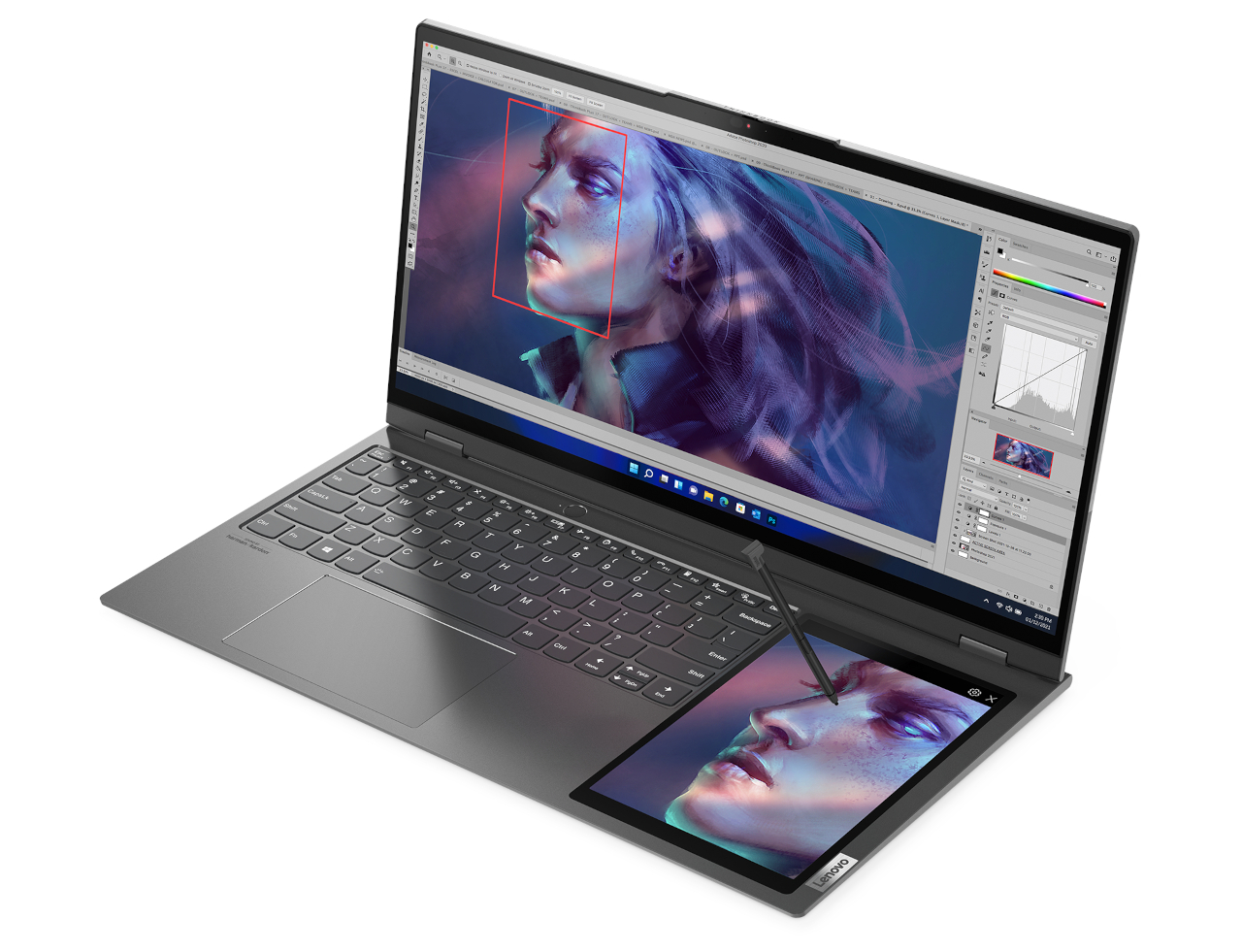 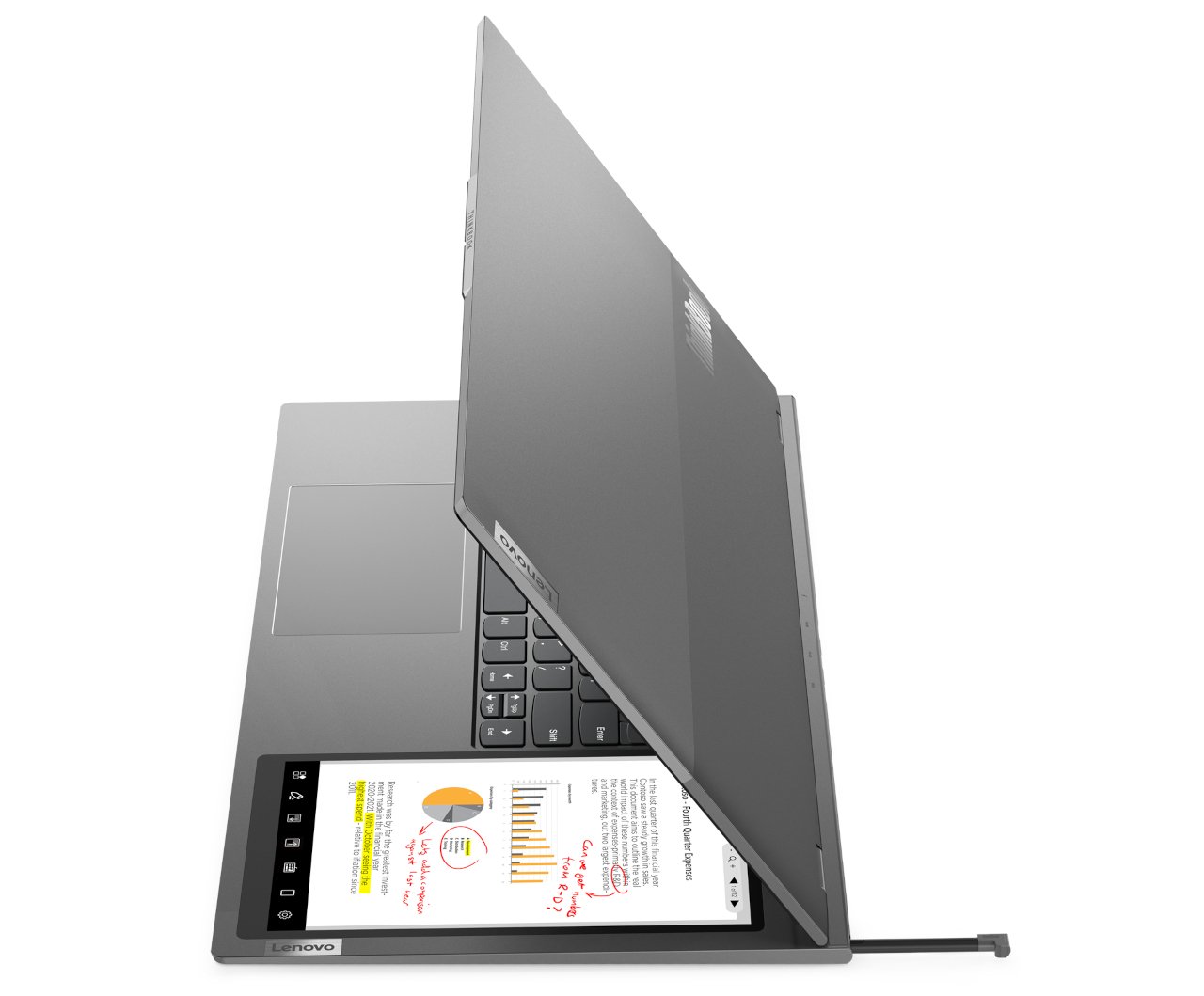 While the idea behind this unorthodox design is really appealing, the implementation does come with a few drawbacks. With a 17.3-inch screen, a thickness of 0.7 inches, and a weight of 4.4 lbs, the ThinkBook Gen 3 isn’t exactly the most portable laptop around. The placement of that second screen is also biased towards right-handed people, and there doesn’t seem to be an option for those with the opposite dexterity. 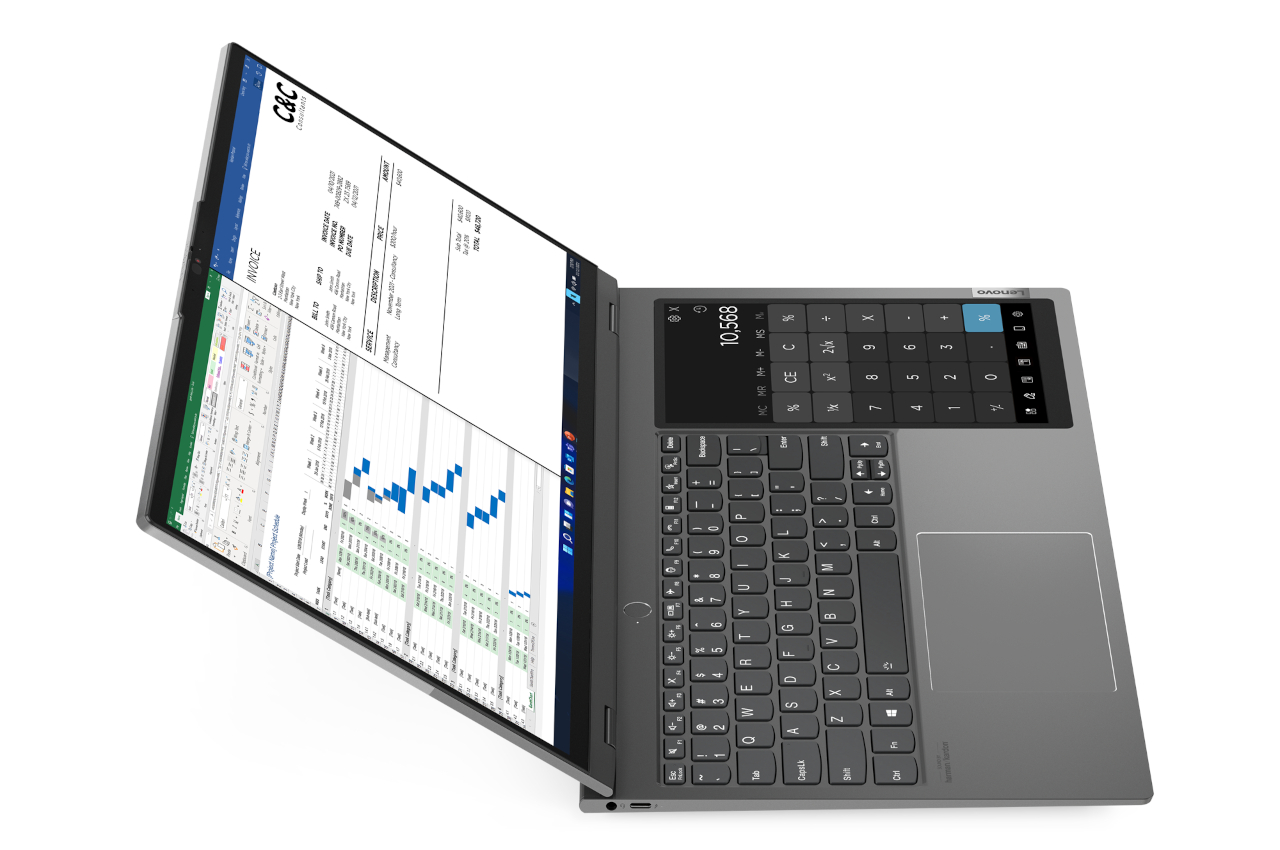 The $1,399 price tag will also be a tad hard to swallow, but you are at least getting what you pay for in terms of hardware and features. One might even argue you are getting more because of that second screen. Admittedly, it will not appeal to everyone, but the Lenovo ThinkBook Gen 3 is unusual and quirky enough to at least get people thinking and talking about it. 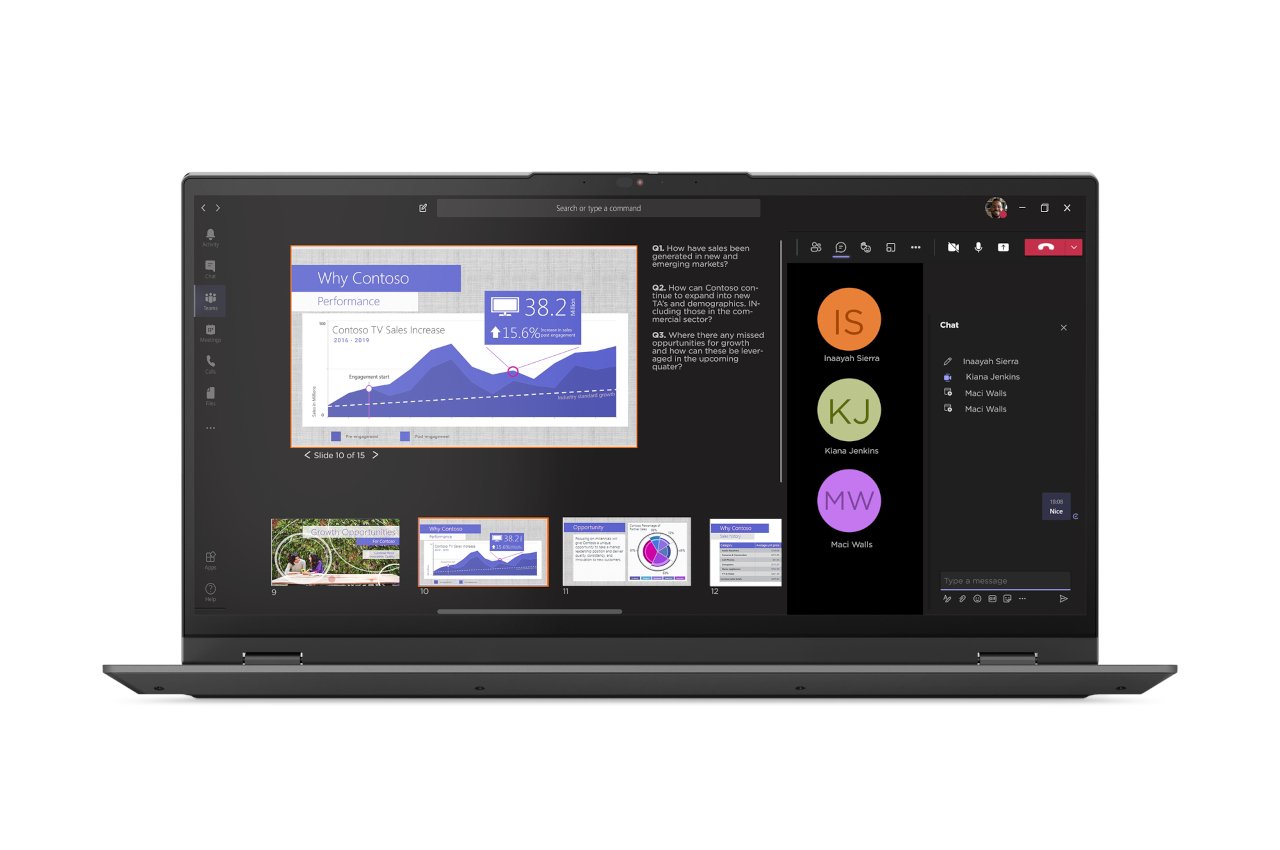 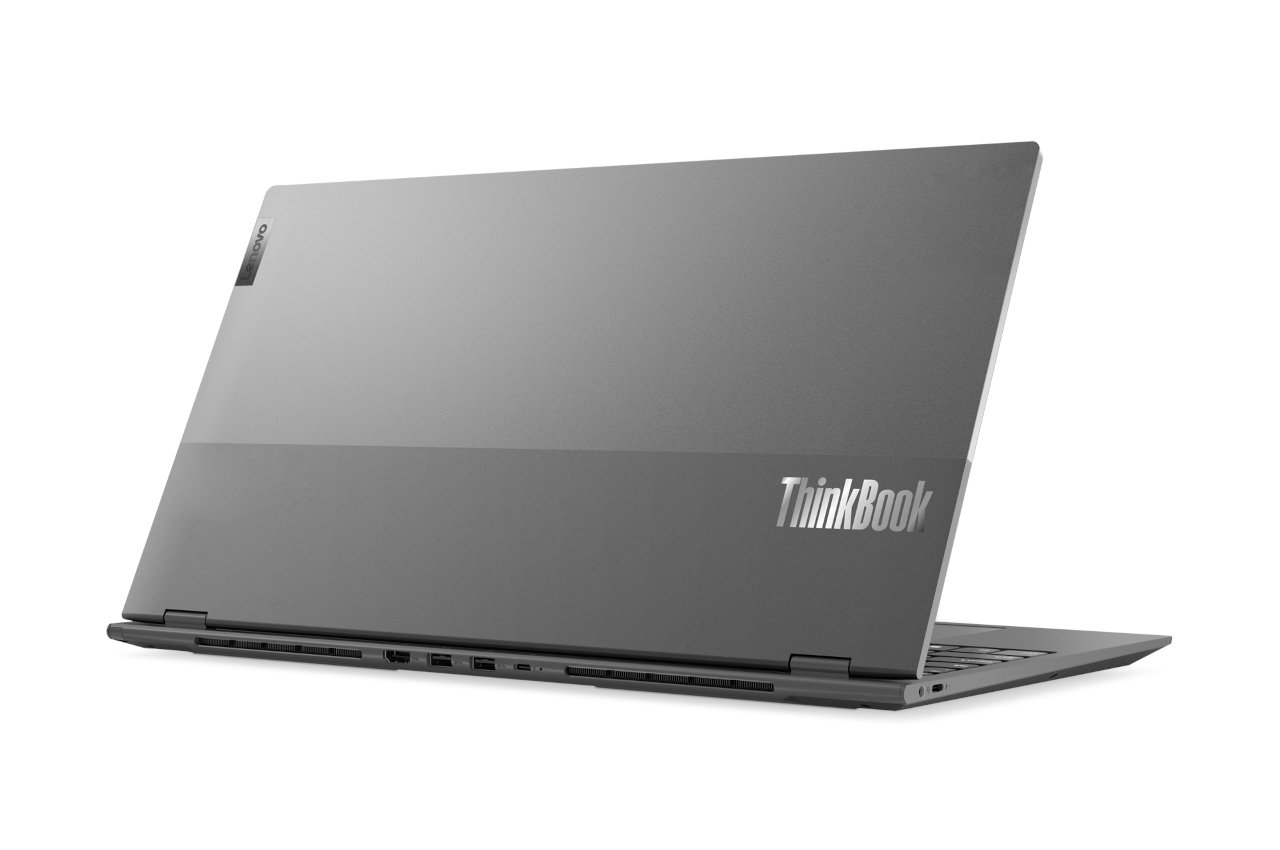 Earlier today, Lexus Design Awards announced their winner for the 2021 edition of their award program on April 27th. The winning project ‘Portable Solar Distiller’ by Henry…

The Top 10 bed designs that promise to reinvent your sleep!

Our beds are our safe haven, our ultimate safe space, where we can just nestle in after a really bad day, and let go of…

Recorder is this magic pen that converts your written notes into electronic files and then transfers it to your phone and computer via Bluetooth. I…