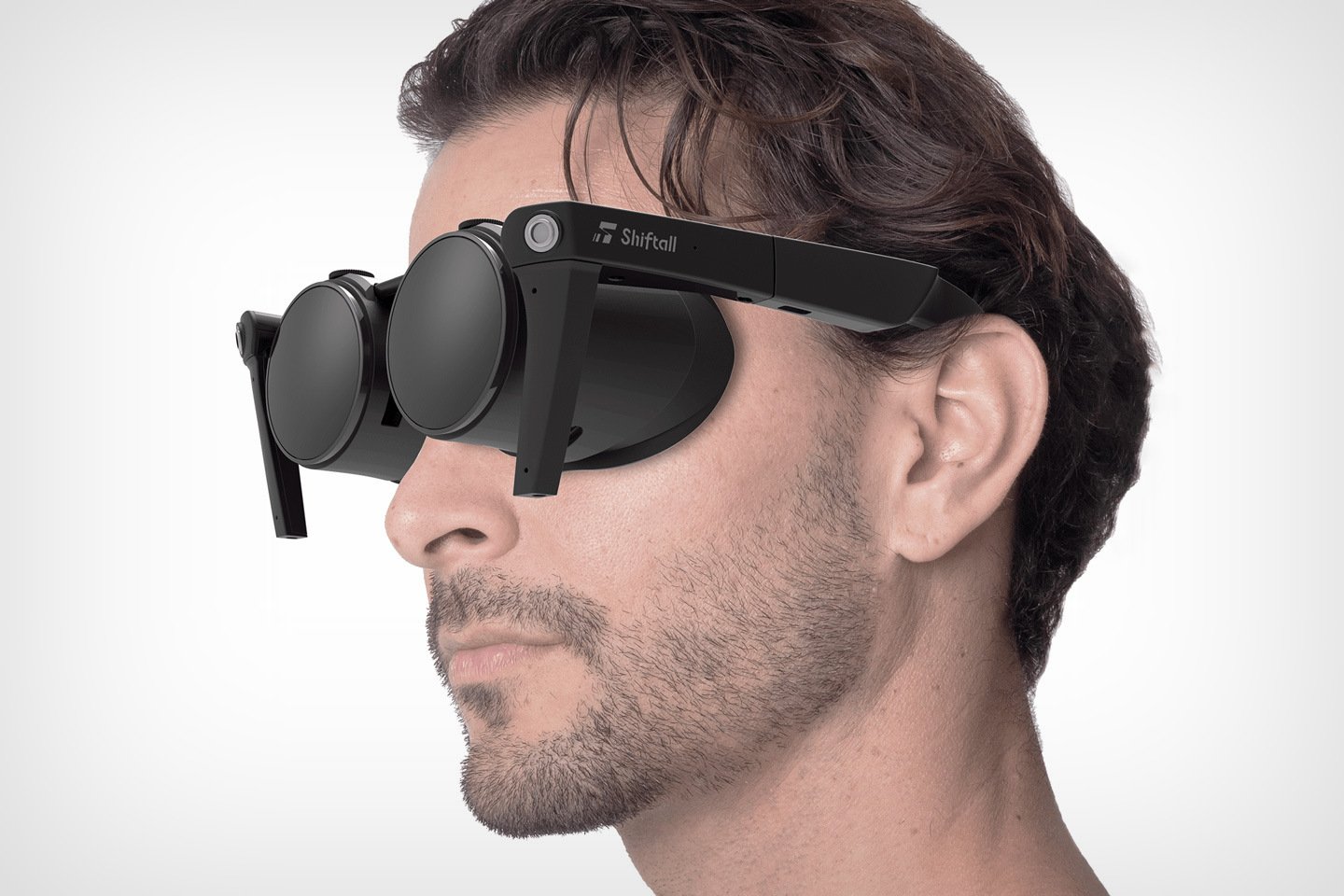 Building on the VR glasses Panasonic debuted in 2020, the MeganeX was announced at CES 2022 and follows its predecessor’s steampunk spectacle aesthetic. Betting big on the metaverse, Panasonic is positioning these glasses as smaller, lighter, and more comfortable alternatives to the clunky VR headsets you see today. Despite its small size, the MeganeX has the ability to project 5.2K 10-bit HDR images at a refresh rate of up to 120Hz. It also supports 6DoF head tracking and is compatible with almost all SteamVR applications… all while weighing a mere 0.5 lbs (250 grams), half of what the Oculus Quest 2 weighs. 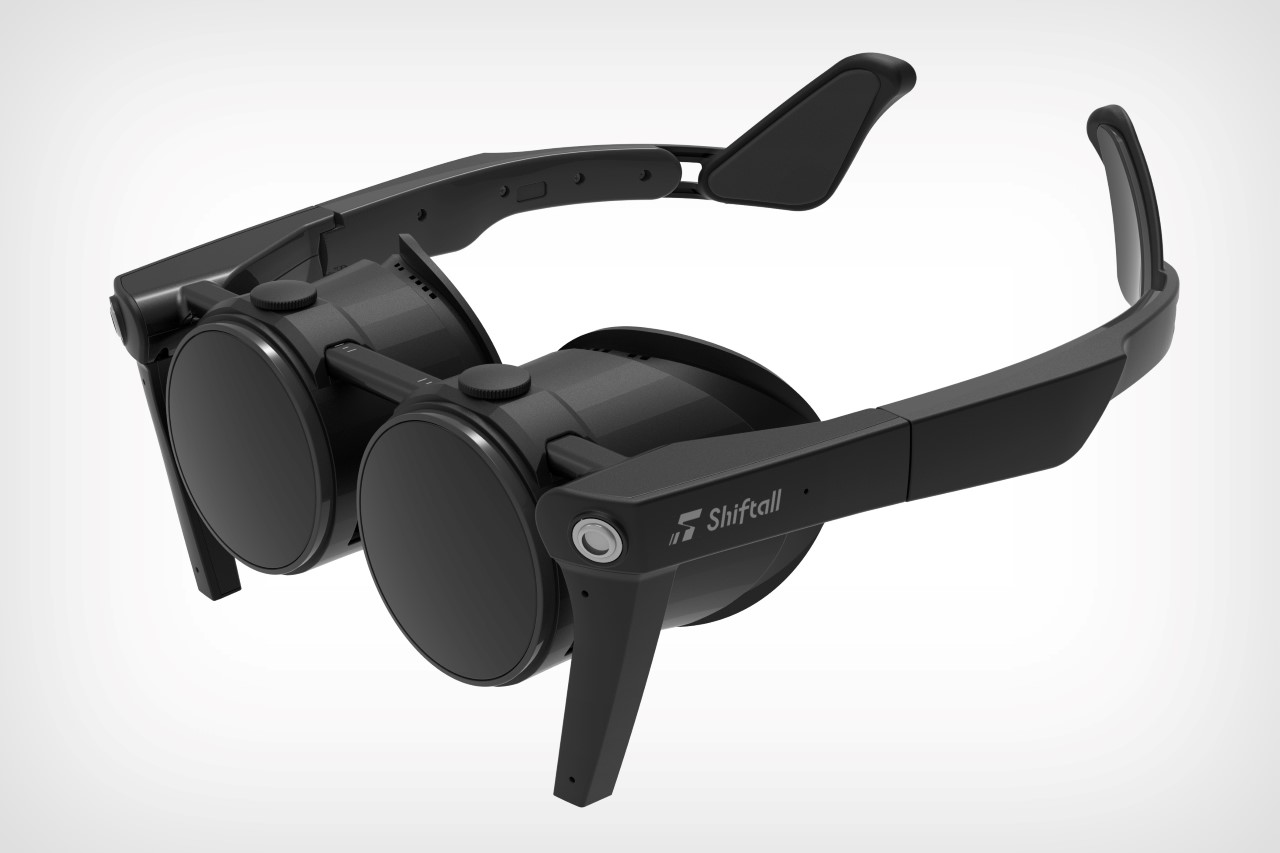 It seems like Panasonic has used the past two years to seriously refine its design. The MeganeX look quirky no less, but if I had to choose between a toaster-shaped VR headset and these steampunk bad-boys, you best bet I’d pick the latter. They look impressively futuristic, although I can’t help but chuckle at the two antennas that dangle from the side of each eyepiece! Maybe Panasonic should also provide a set of straps that hook to the antennas and loop around the back of your neck like old-timey spectacles. Now THAT would look funky.

Jokes aside, it seems like Panasonic is more serious about positioning the MeganeX as a pair of consumer-ready VR glasses. They’re designed to fit directly over your face, and although you can’t wear them with spectacles on, they come with built-in diopter adjustment that lets you change the focus based on your prescription eye-power. The gap between the eyepieces can be adjusted too since people have different eye-widths. Notably, the MeganeX doesn’t sport earphones like its 2020 predecessor (maybe they’ve got bone-conducting earpieces instead).

Panasonic’s yet to reveal a release date (or tentative price) for the MeganeX, along with whether they work as standalone glasses or need to be tethered to a computer. 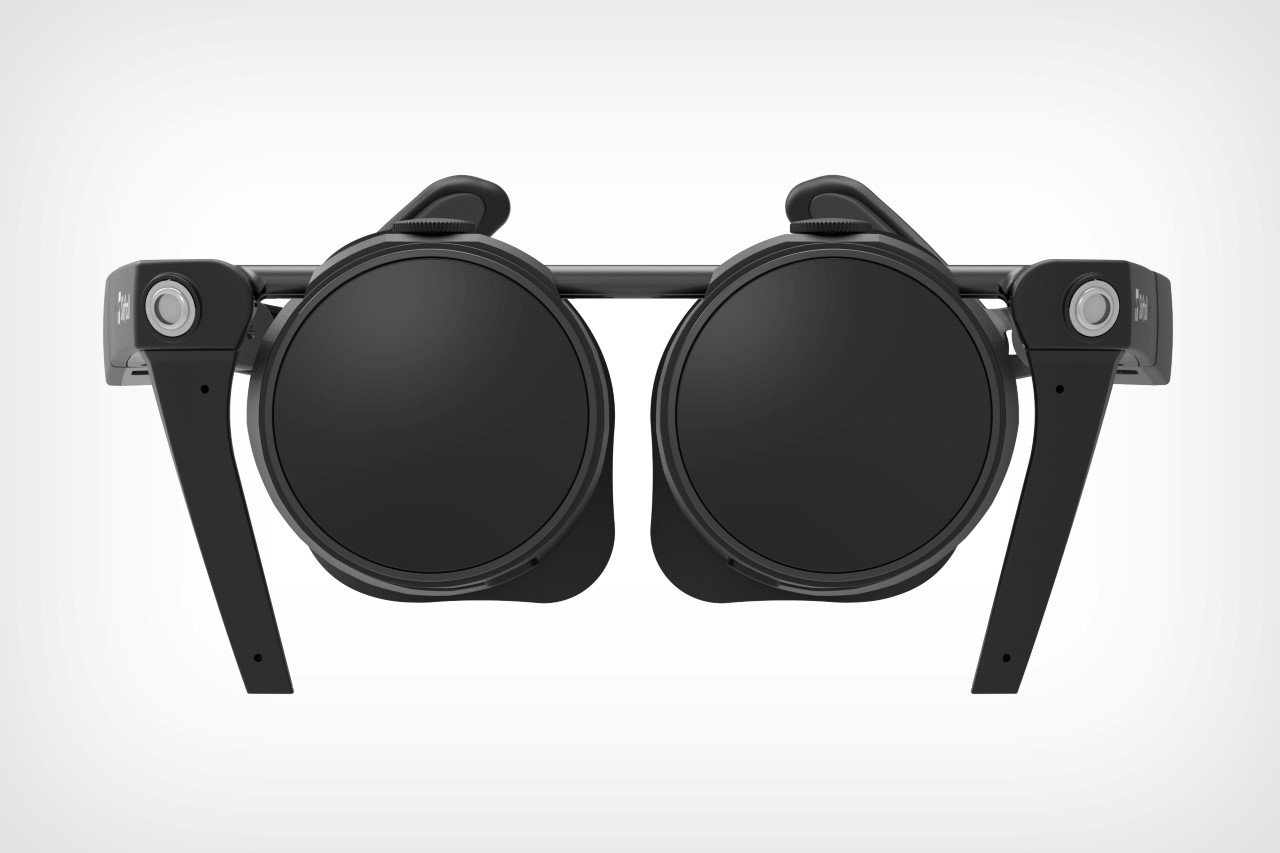 Sony just launched a self-driving electric car, and it may sound bizarre, but it makes absolute sense.

If you were previously wondering what carmaker logo that was… Sony stunned everyone today by announcing a concept electric vehicle! Sony’s definitely had a history…

Capture your holiday in 360 angles!

Did you really go on that crazy adventure around the world if you didn’t record it? Of course it can be a nuisance having to…

The DP-2 is probably the most beautiful earphone ever made

Towing a fine line between consumer electronics and ornamentation, the DP-2 is exactly what I want trend-setting technology to look like. Designed quite unlike any…

Holoride aims to add thrill to every ride, but not many people will appreciate the idea of turning a vehicle into a moving theme park….