Smartphones are meant to be placed in our hands, but this concept design creates a totally different tactile experience that could help you stay in control even during an emotionally stressful day.

Some smartphone makers and software developers boast about their product’s accessible design, but the majority of those stop at the most common physical disabilities. Of course, those don’t cover all the kinds of hurdles that may prevent people from enjoying a product, especially those with emotional or psychological issues that may pop up from time to time or are with them since birth. Even accessibility features don’t have provisions for those, but a new kind of smartphone case attempts to do just that, at least for those on the autism spectrum. 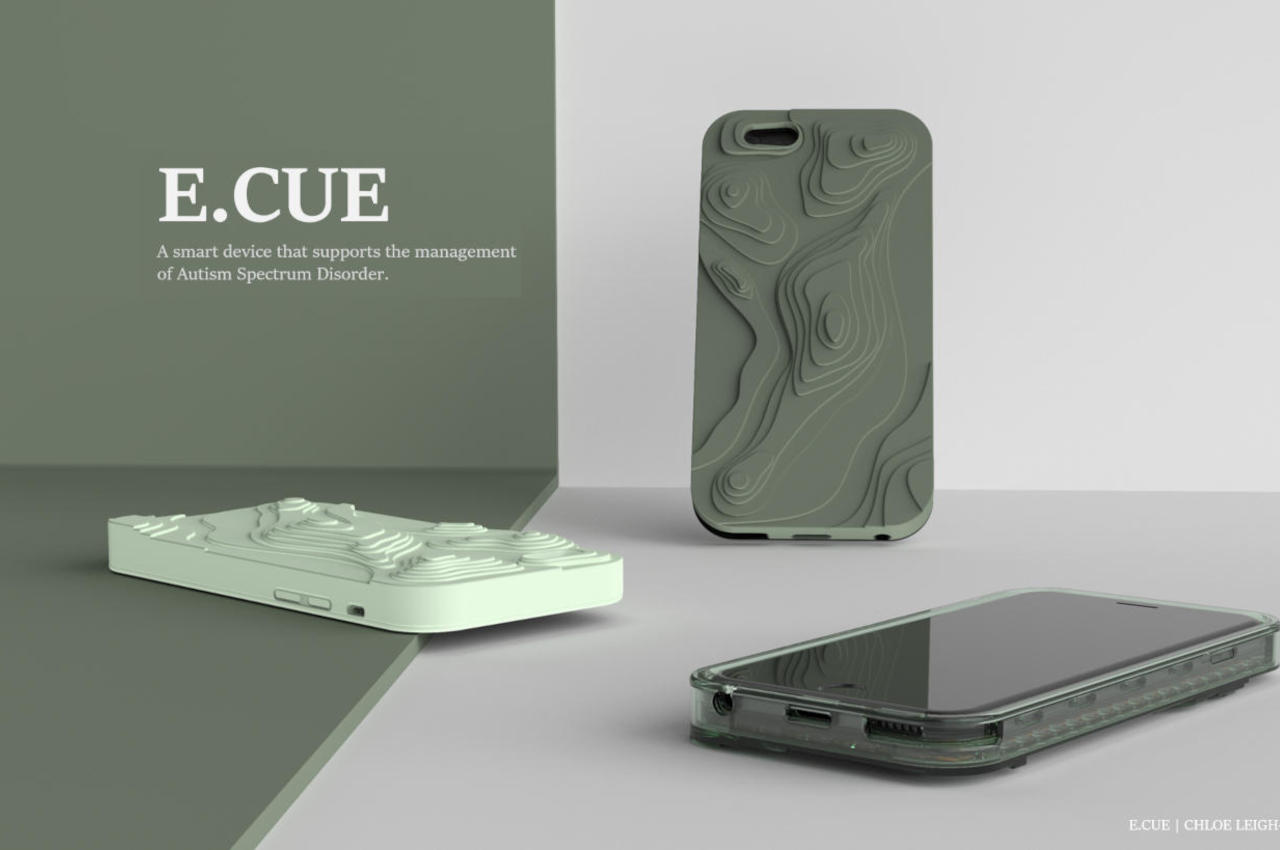 Autism is probably one of the most misunderstood and, at the same time, stereotyped developmental disabilities, partly because of how varied the symptoms and manifestations might be. One of the most common triggers or expressions, however, is a severe emotional change that sometimes requires help from someone else. That external assistance might not always be available, so this E.Cue case tries to help those with ASD to self-regulate using the power of touch.

As far as a smartphone case goes, the E.Cue is definitely an oddity, even for cases that have textured surfaces or beads and stickers stuck to them. The almost random contours and bumps across the case’s back might remind some people of topographical maps, and that’s not by accident. It turns out, those are the exact things that can relieve stress and soothe emotions. 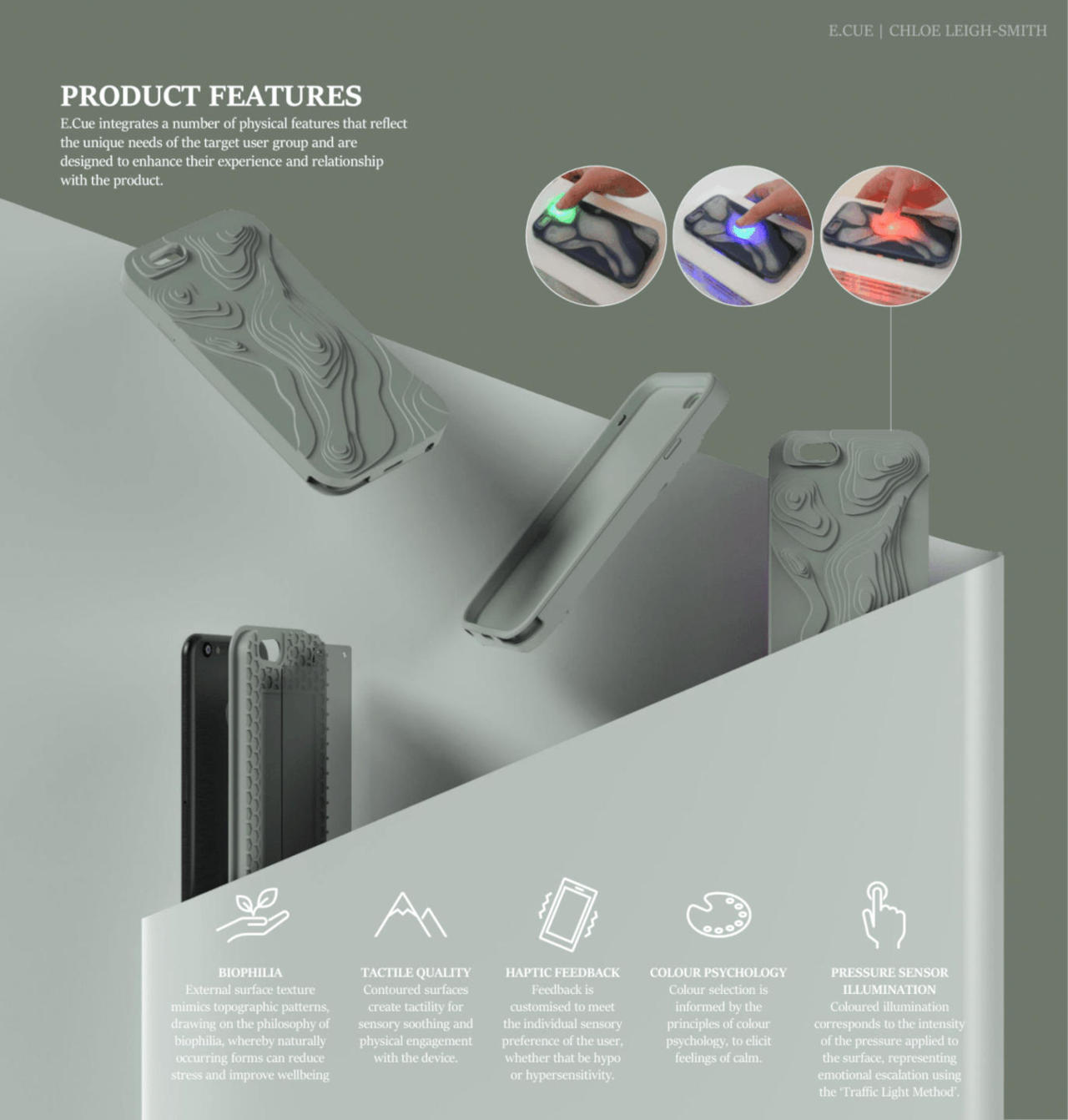 Everything about the E.Cue is designed to be calming, from the topographical patterns to the choice of colors. Designer Leigh-Smith cites “biophilia” as the design philosophy for the case’s unique structure. Naturally recurring forms and contours provide a tactile experience that is designed to reduce stress and induce calm. At the same time, the case hides some actual piece of technology inside, with pressure sensors that use colors to provide feedback on hard someone is pressing their finger on the case, which, in turn, could represent their emotional state.

Although the user of such a phone case might not be aware of it, the E.Cue is also designed to be sustainable, repairable, and, when the time comes, recyclable. Thermoplastics are chosen not just for durability but also for their environment-friendly properties, while the electronic components and the battery are designed to be easy to remove and replace. 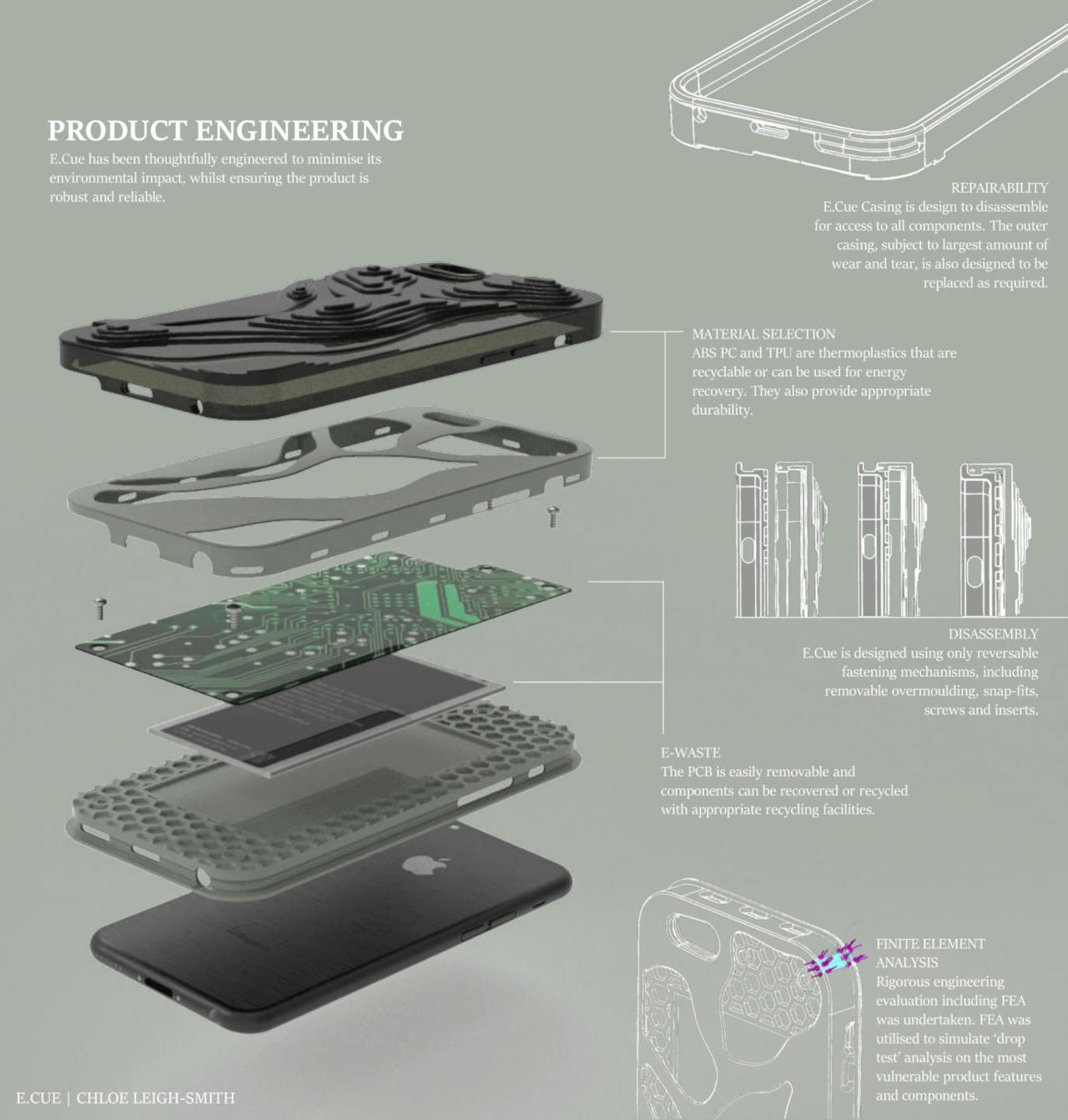 Although it’s unlikely that we’ll see the E.Cue become a mainstream product, it’s still encouraging to see concepts that try to make critical objects like smartphones more accessible. The great thing about accessibility is that these features can also benefit those outside of its intended audience, making it truly for everyone. You may not be on the autism spectrum, but no one will deny having a fit of rage or a panic attack every now and then, and the E.Cue could help you calm down before you decide to throw your phone across the room. 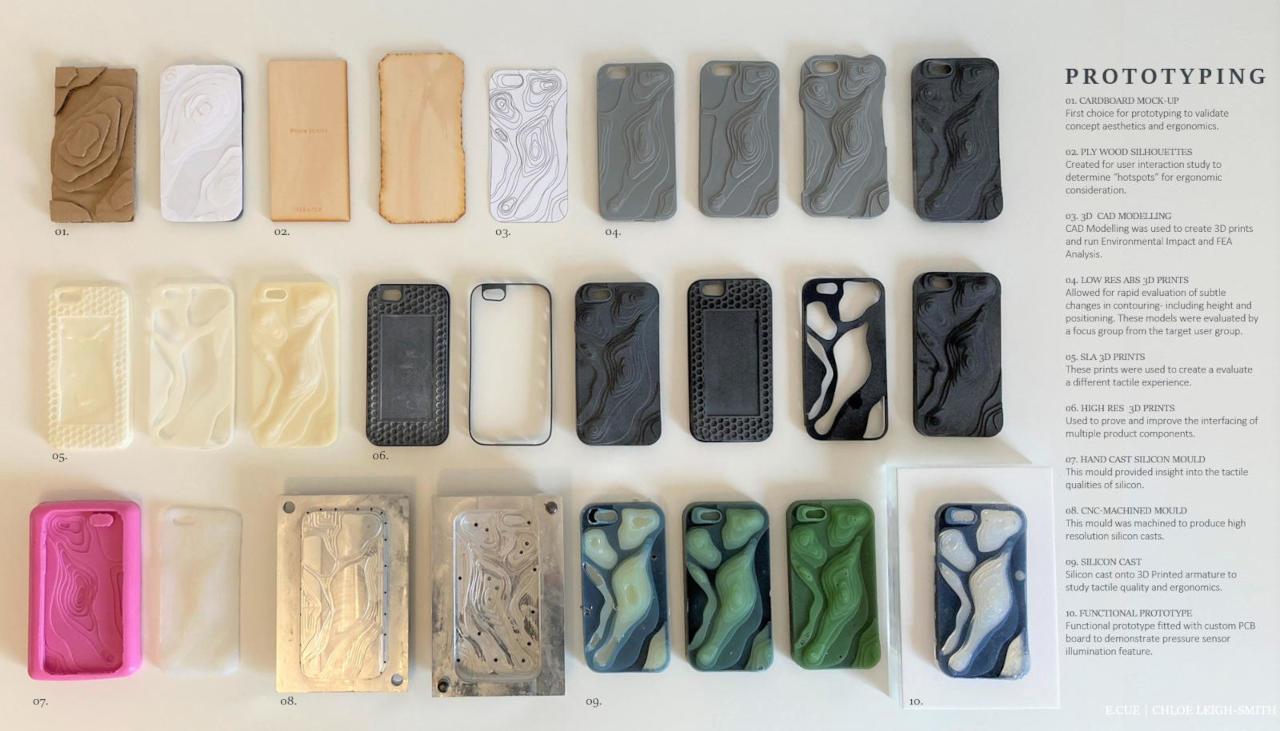 The Third Dimension of Cooking

A small kitchen can discourage people from cooking at home and eating healthy. To combat this problem, the Axis 3D cooking system allows users to…

Antonio De Rosa and Apple concepts are the perfect combinations we love, and the Italian designer has surprised us again. This time, Antonio has gone for a…

If inflatable neck pillows can be comfortable, why not an inflatable gaming controller?? Meet AirShock, an absurdly innovative PlayStation controller that ditches those curvy, bulky…