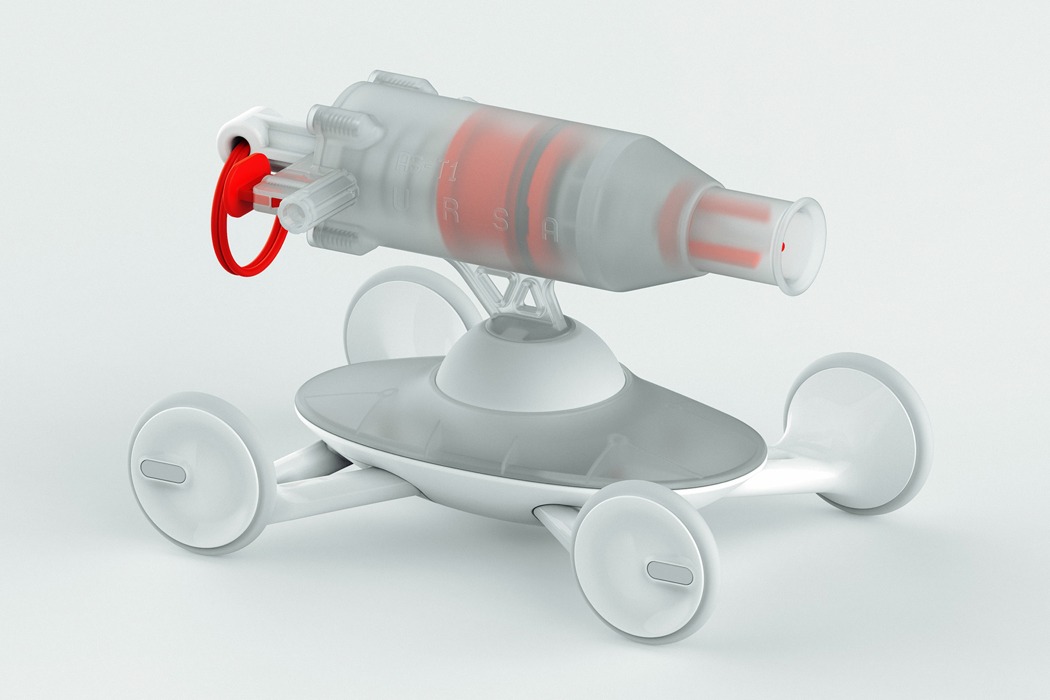 Workplaces have the potential of being dreary, uninspiring and potentially boring environments, but this can quickly be turned around with the introduction of a little fun! And what better way of doing so than with your own, miniature Siege Weapon?!

URSA is a mechanically-simple addition to the workspace; it houses the ability to propel nerf-like darts across the office and start a mini-war! Its playfulness is emphasized through the visually interesting design; a translucent plastic reveals the mechanism that’s contained within the bottle-shaped body. This is mounted upon a futuristic, UFO-like form that looks as if it has come straight out of a Sci-Fi movie!

Red accents have been used to highlight key aspects of the device, from the over-sized key-ring to the tip of the projectile; these strikingly stand out from the muted grey tones of the remaining parts. 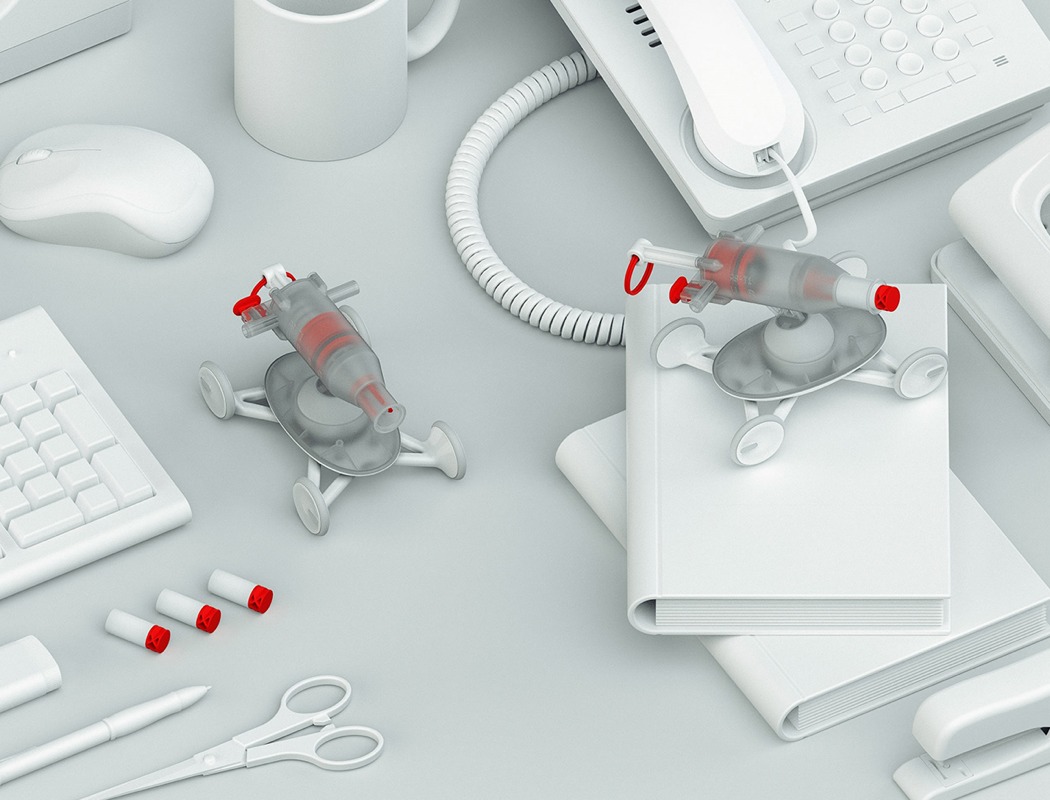 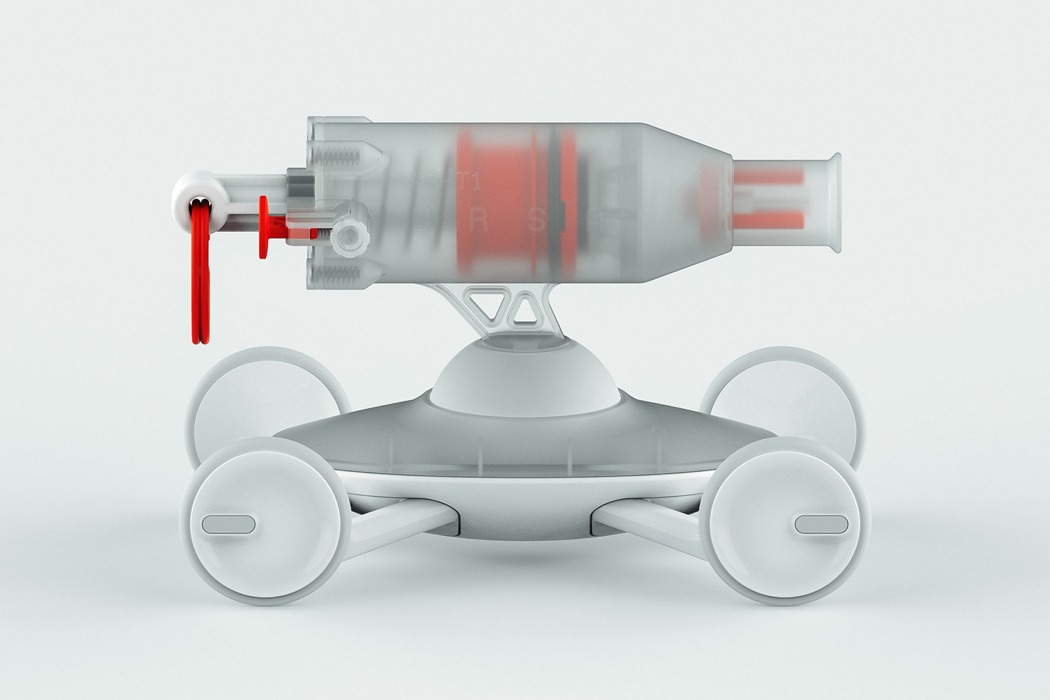 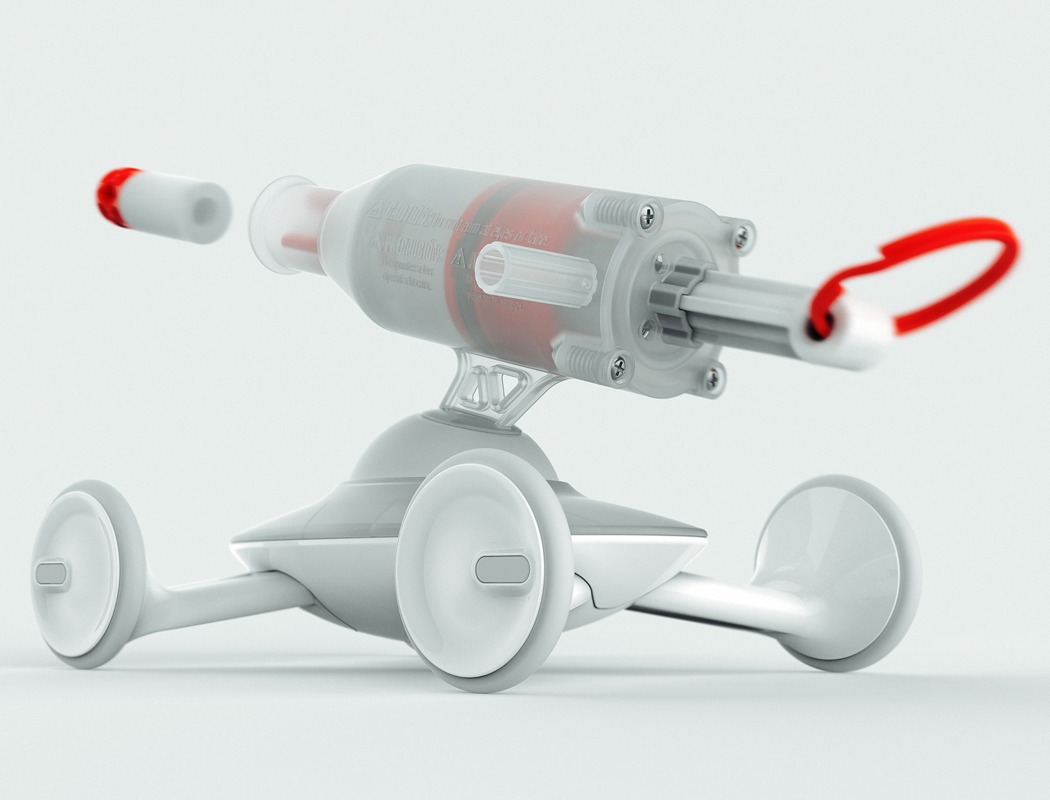 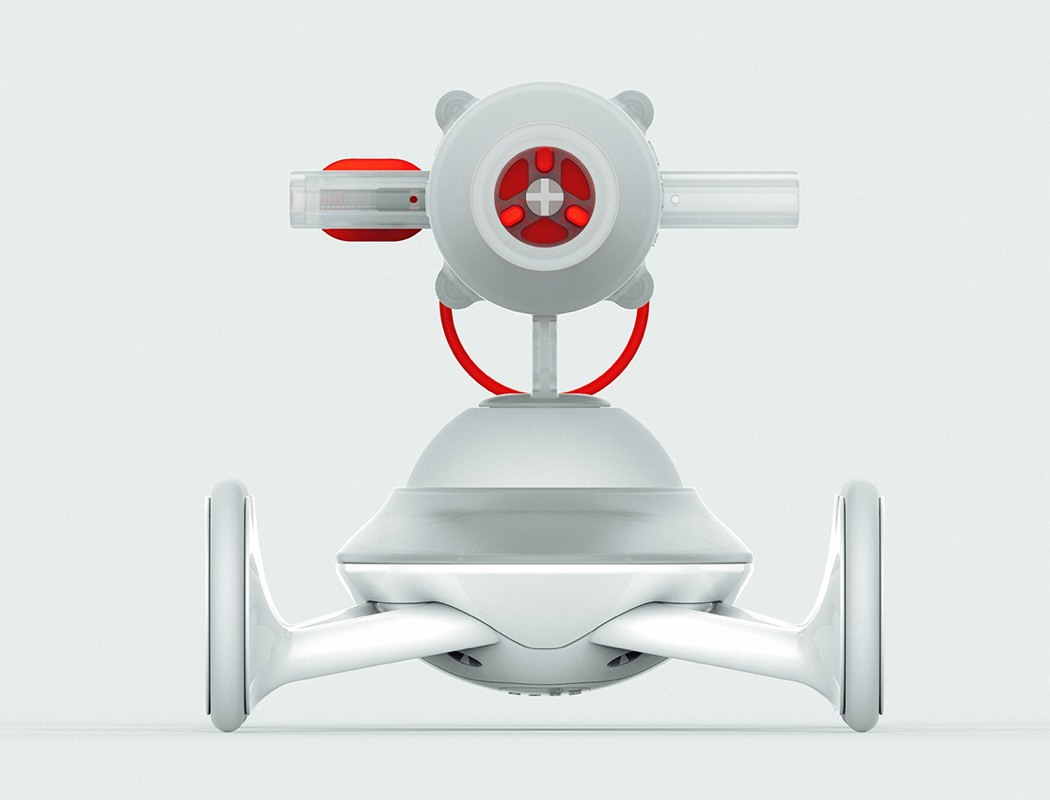 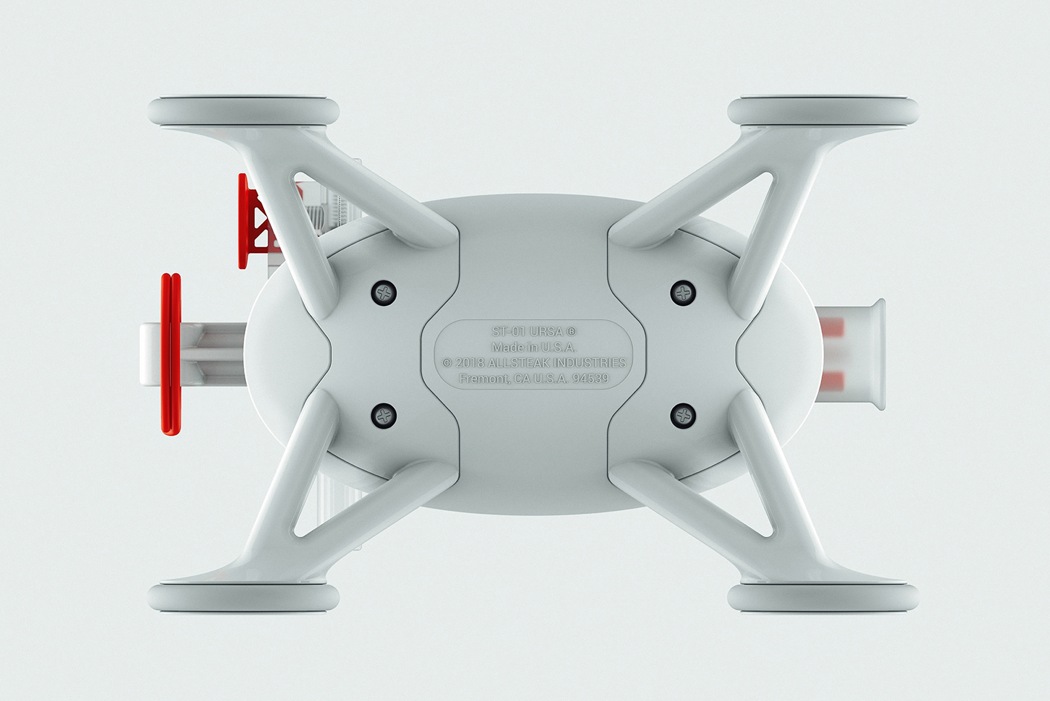 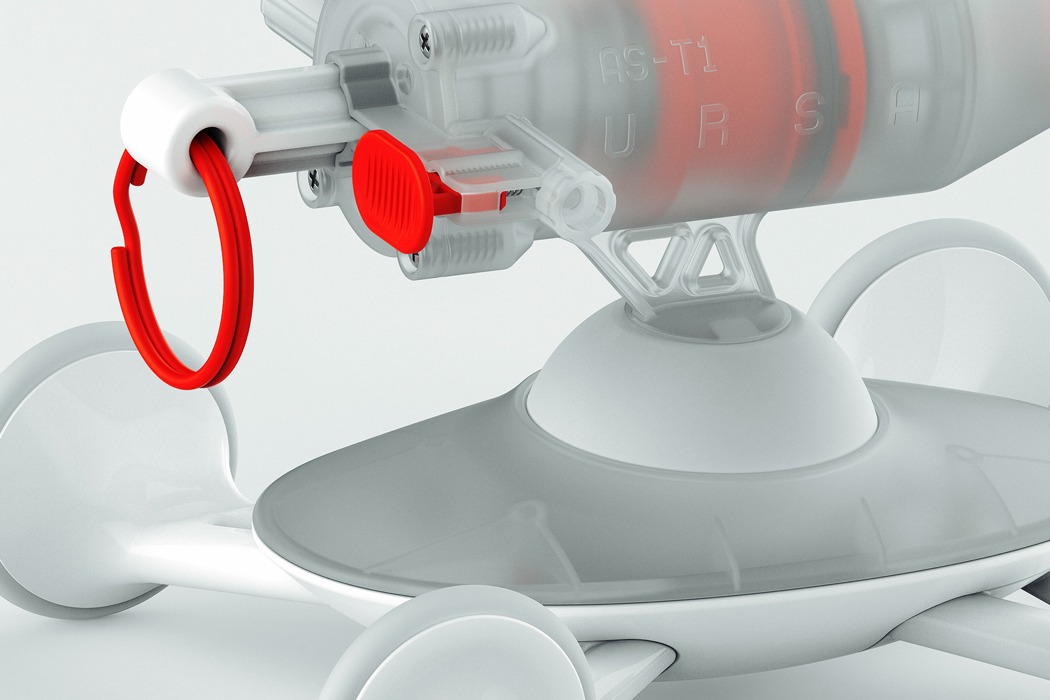 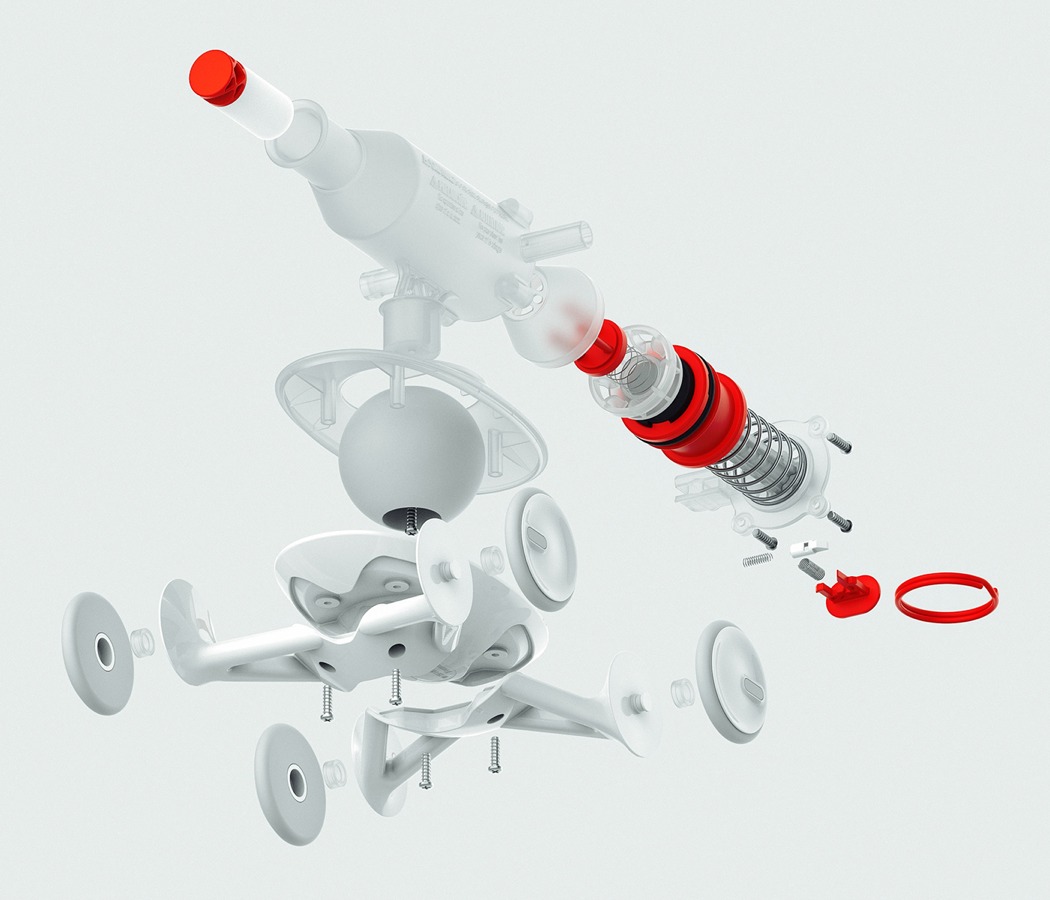 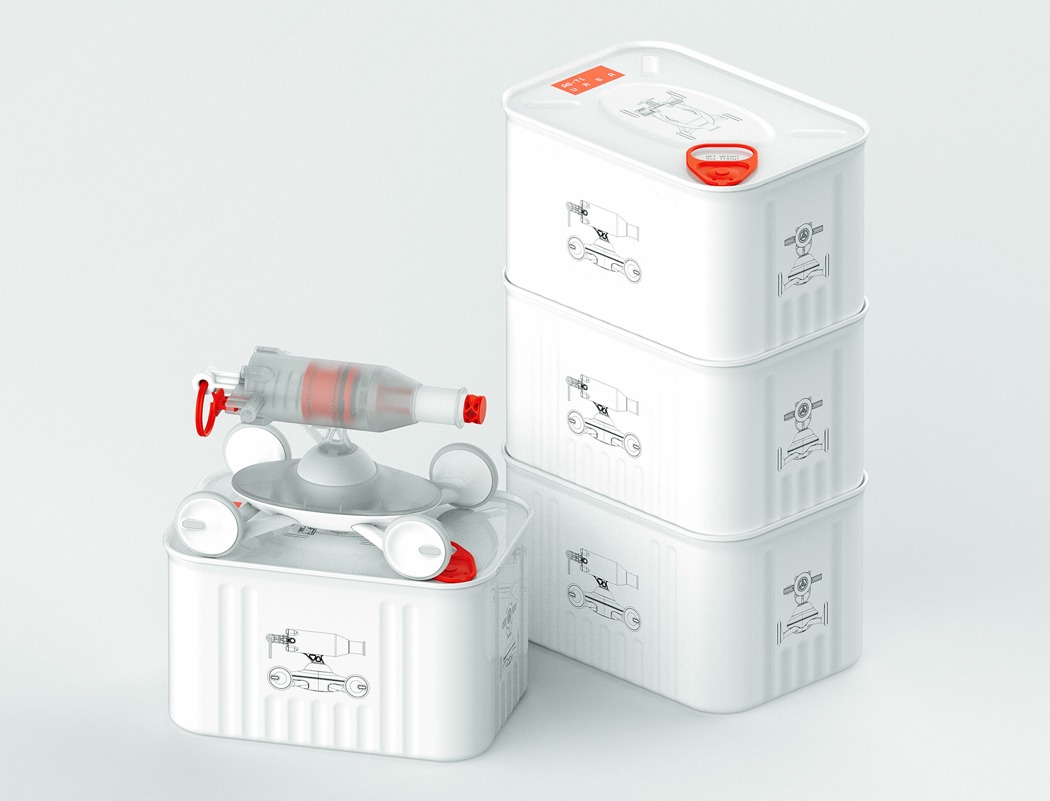 Sit and Feel the Burn!

The U-Stool’s signature “U” shape is functional in getting the user to work their abdomen and legs to balance the rocking seat. This healthier method…

Just as the name suggests, the Wood-con-fusion table fuses wood, veneer and formica leftovers that are literally collected off the floor of local carpentry studios….

This conceptual piece called Super Lung uses algae to replace carbon dioxide in the atmosphere with oxygen. It explores both the power and vulnerability of…