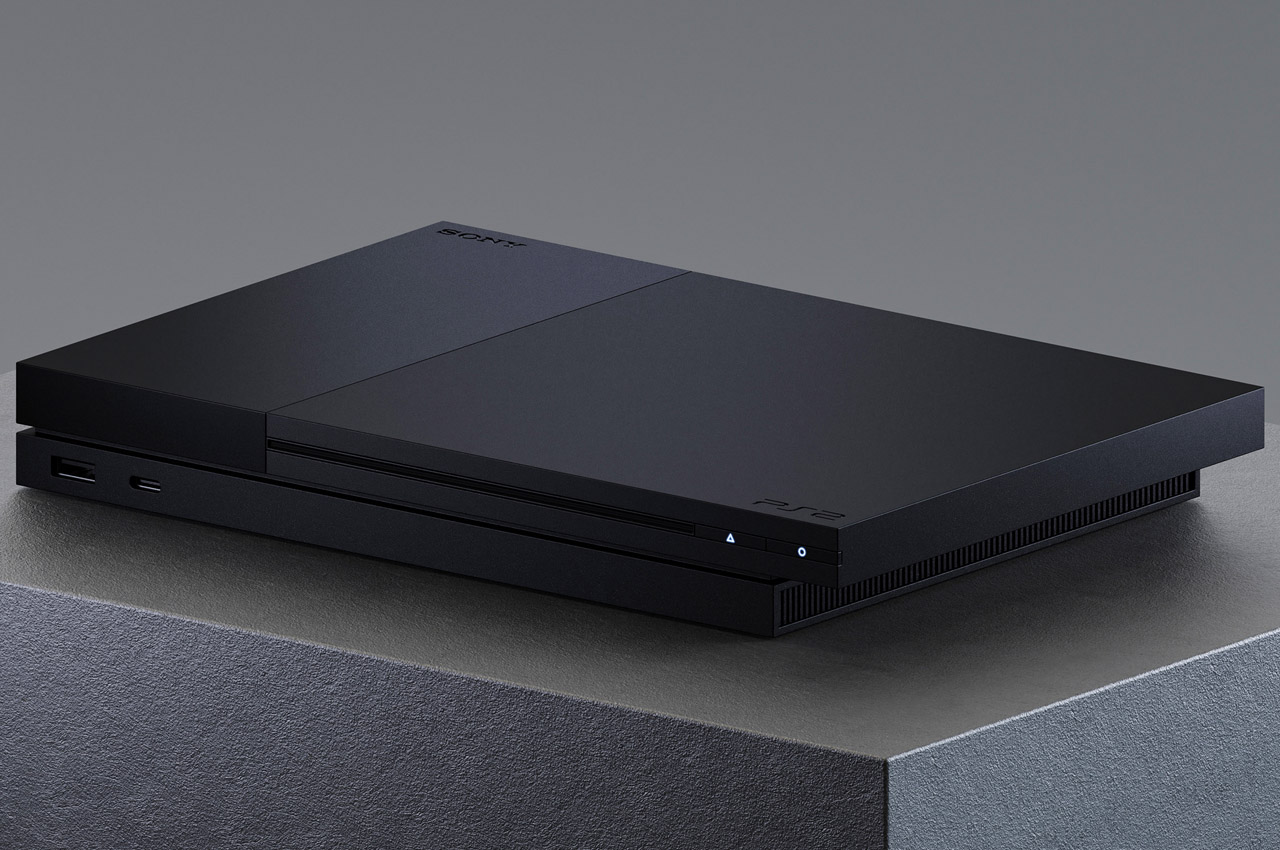 Take the PlayStation 2 Slimline and give it those subtle modifications – the perfect recipe for the upcoming Sony gaming console speculated for the 2026 release, don’t you think? 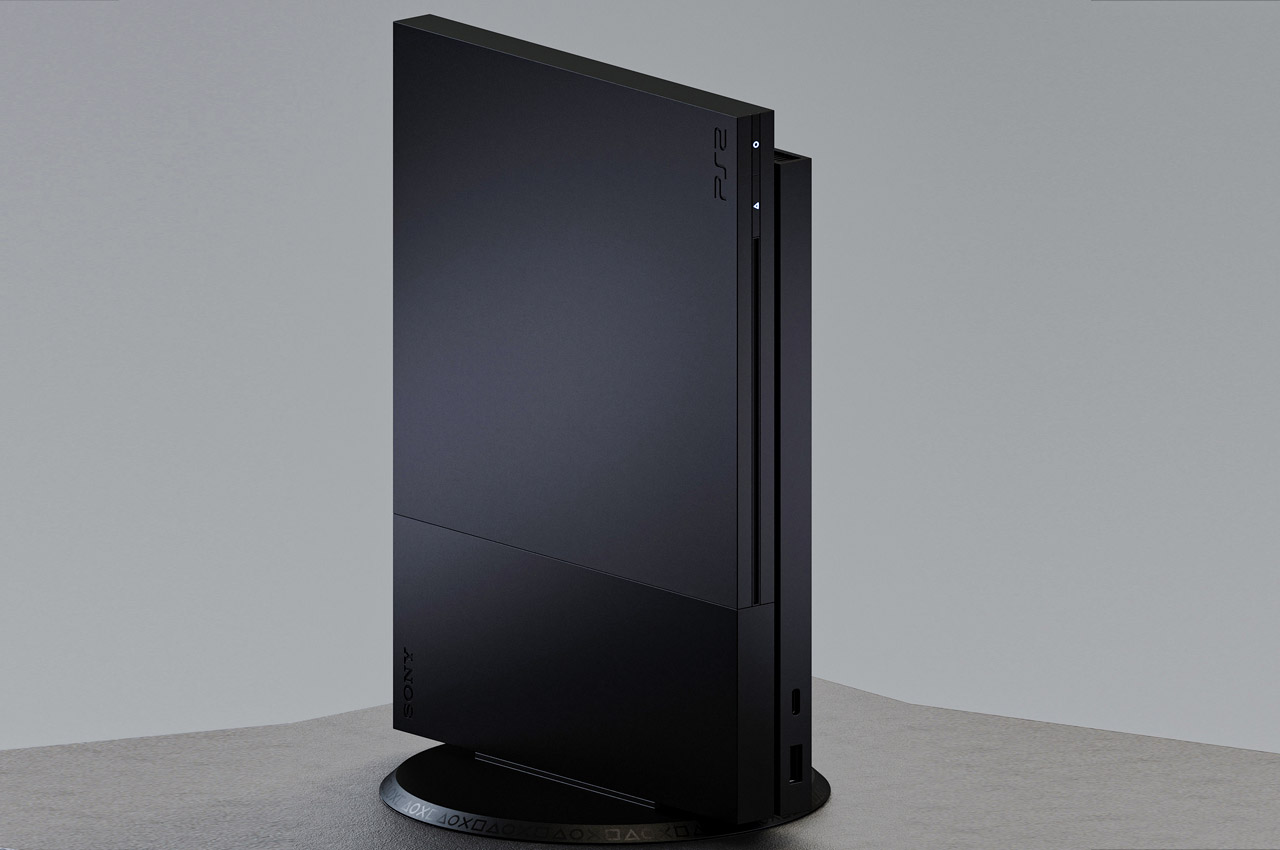 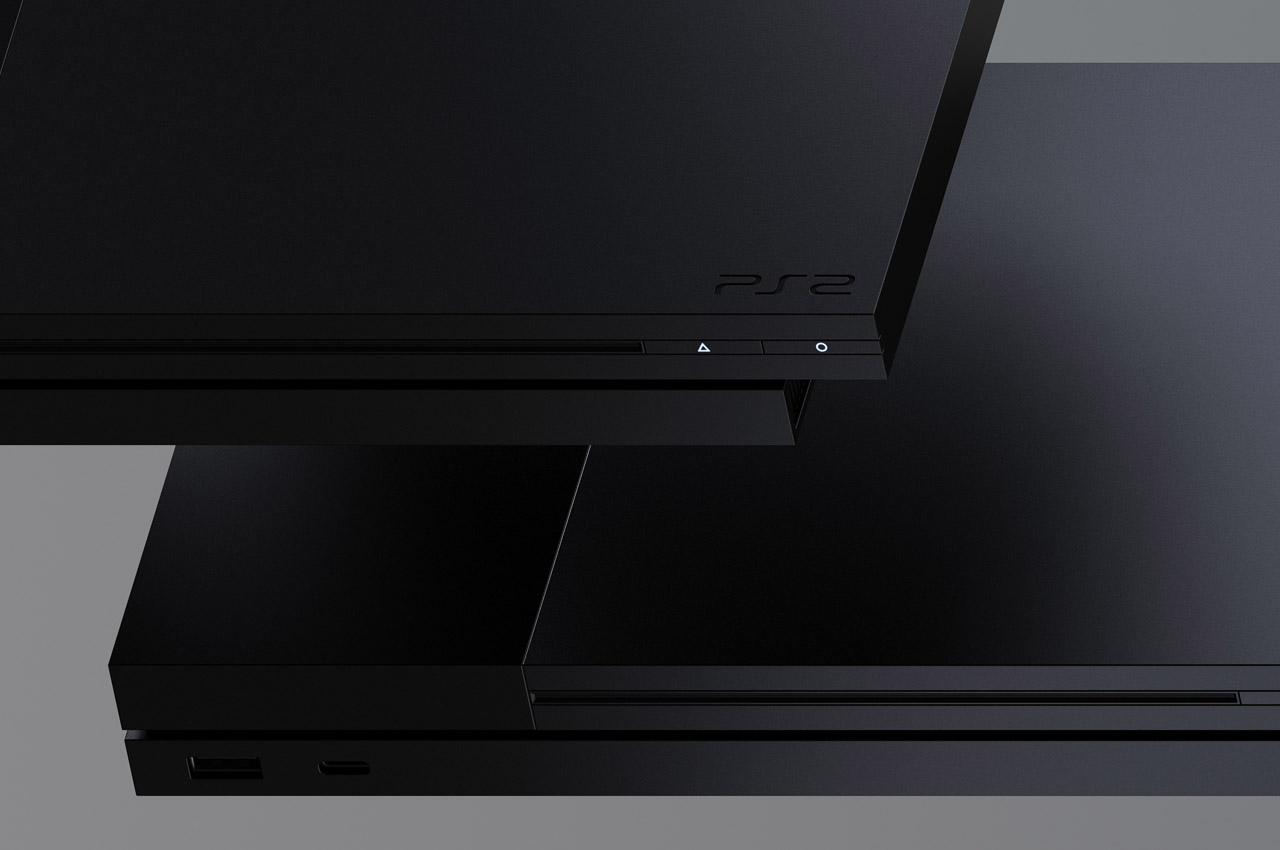 The gaming console was released way back in mid-2004, and it was ahead of its time in terms of minimal design. No doubt it was one of the most popular consoles vouched for by gamers. The geometric shape, slim aesthetics, high-grade finish, and formal elegance – all culminate to make it a cult favorite. To date, Sony’s popular gaming console gets accolades for a timeless design that has not faded away even after so many years. This prompted product designer Mirko Romanelli to redesign the PS2 Slimline in a more modern interpretation without tinkering with the identity, characteristics and dimensions. 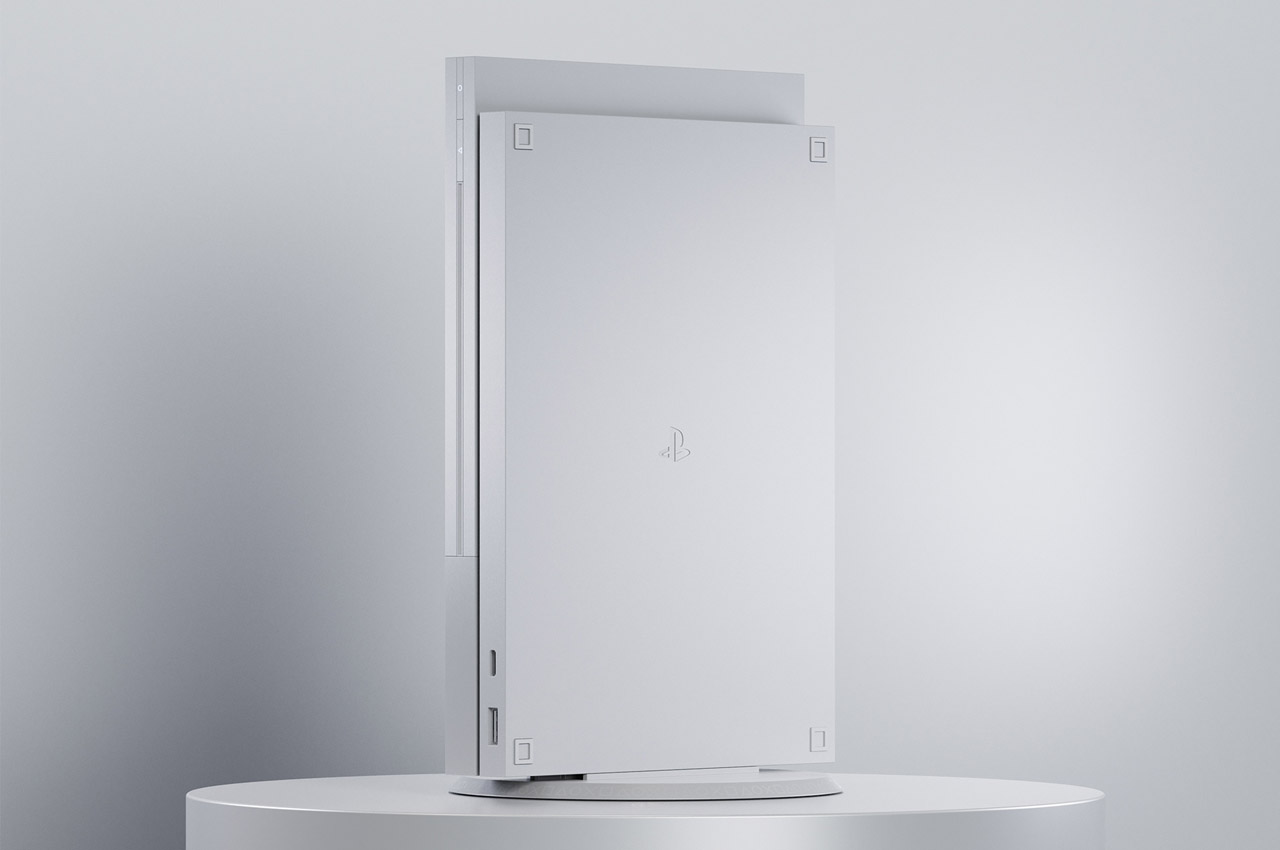 The end result is a console that can be positioned in vertical or horizontal configuration depending on the available space and user preference. The vertical standing position is made sturdier with the detachable support base which is fixed in the lower half of the console. To ensure ample airflow to the high-end machine, Mirko creates ample side and rear openings. The support base is also crafted in a way to ensure enough vertical passage of air. 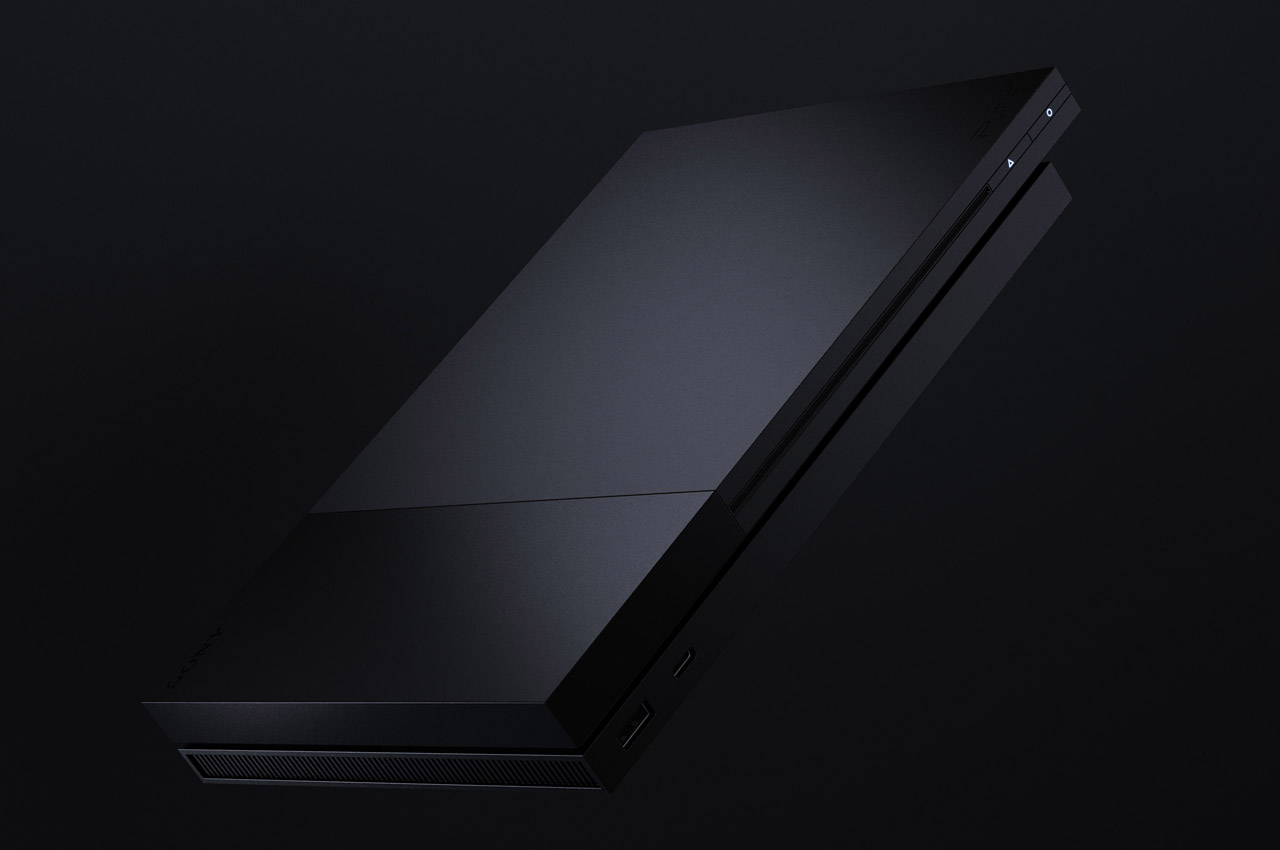 Perhaps, this is the perfect example for Sony to follow and take a detour from the ultra-futuristic-looking PlayStation 5 console and return back to the roots. In times where minimal designs are preferred over flamboyant designs – the PlayStation 2 redesign could be the catalyst Sony needs to throw Microsoft off balance in the battle of the titans in coming years! 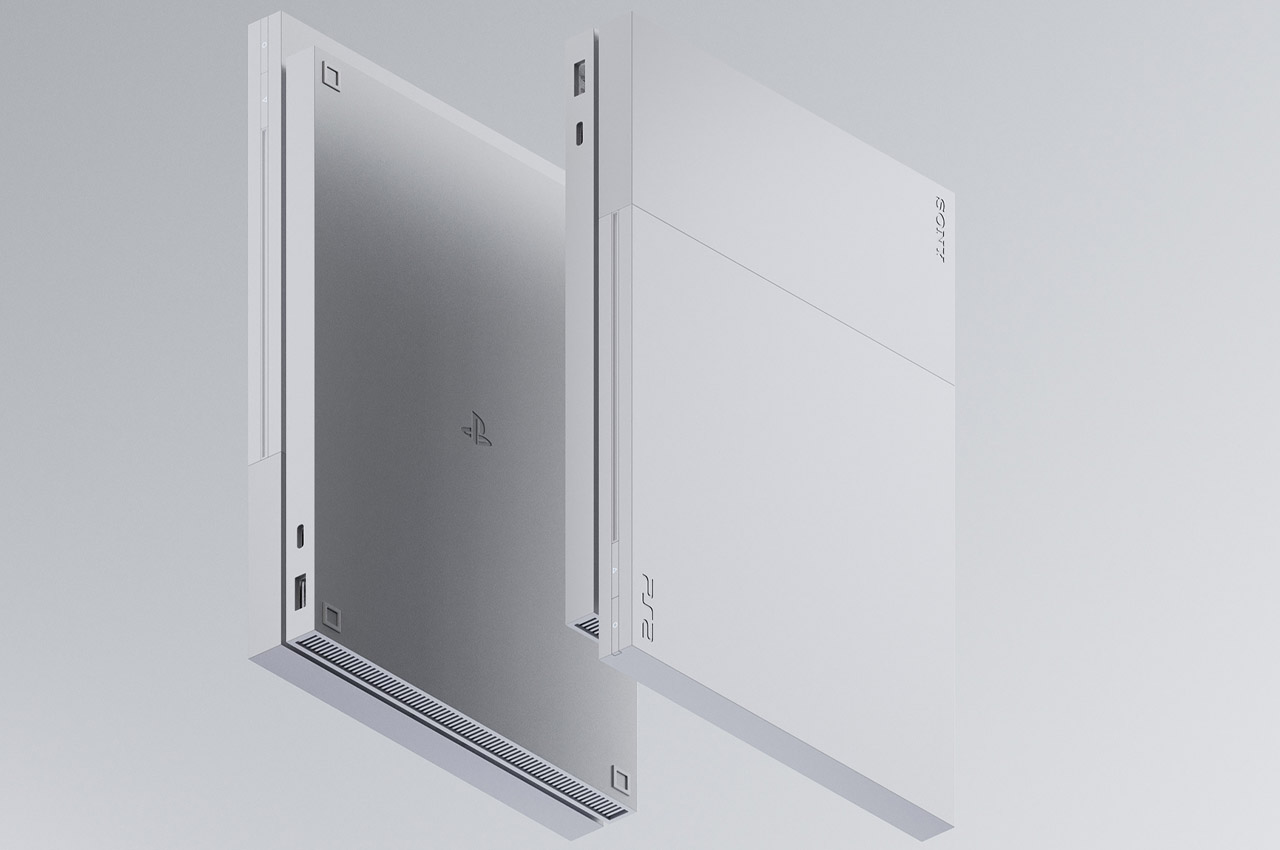 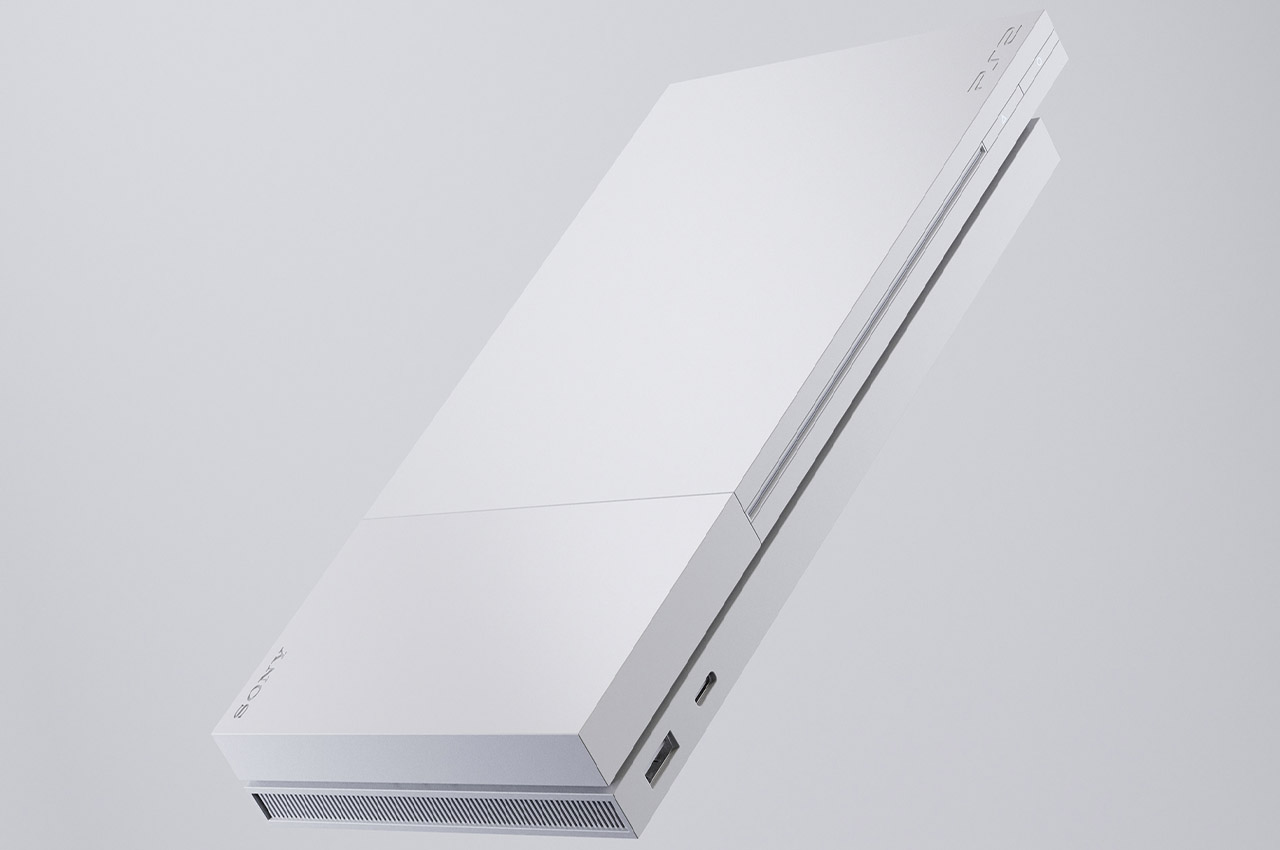 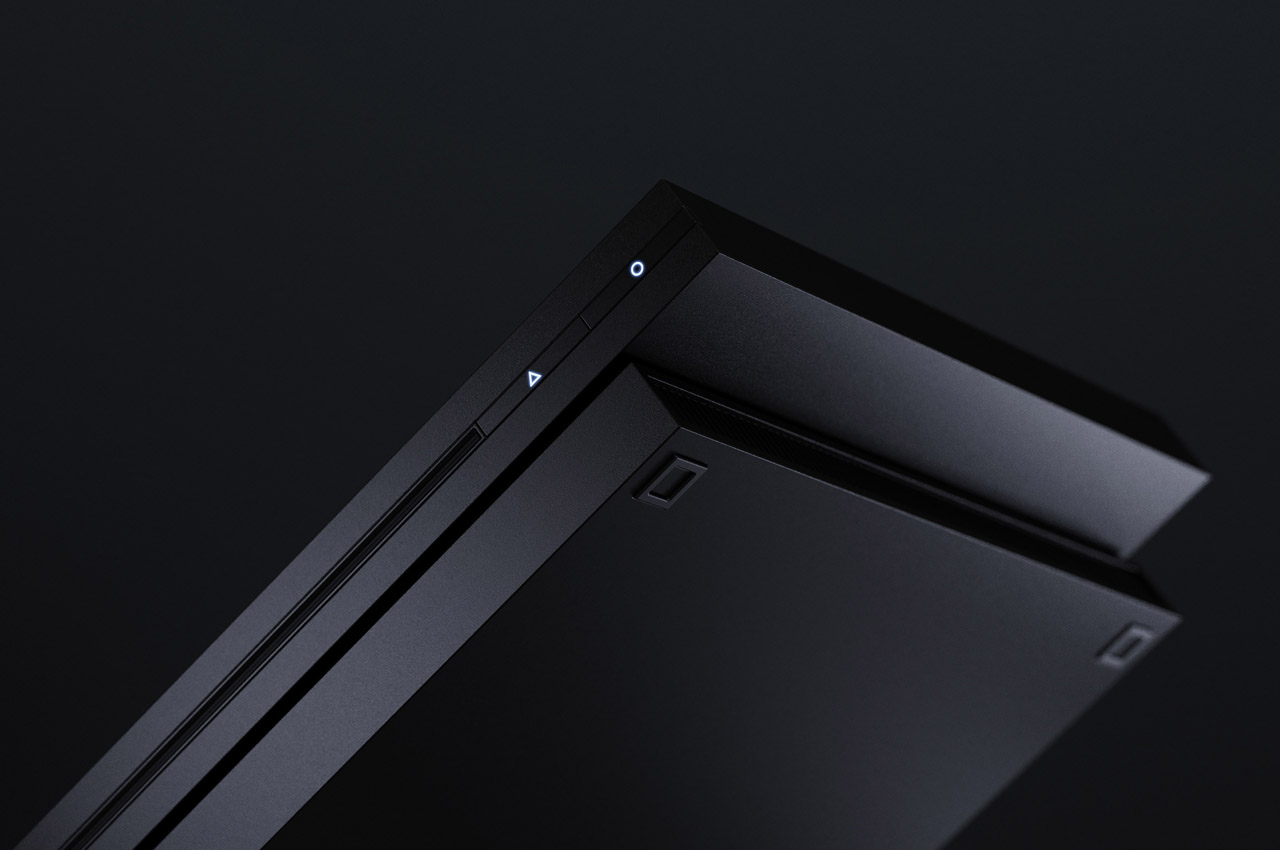 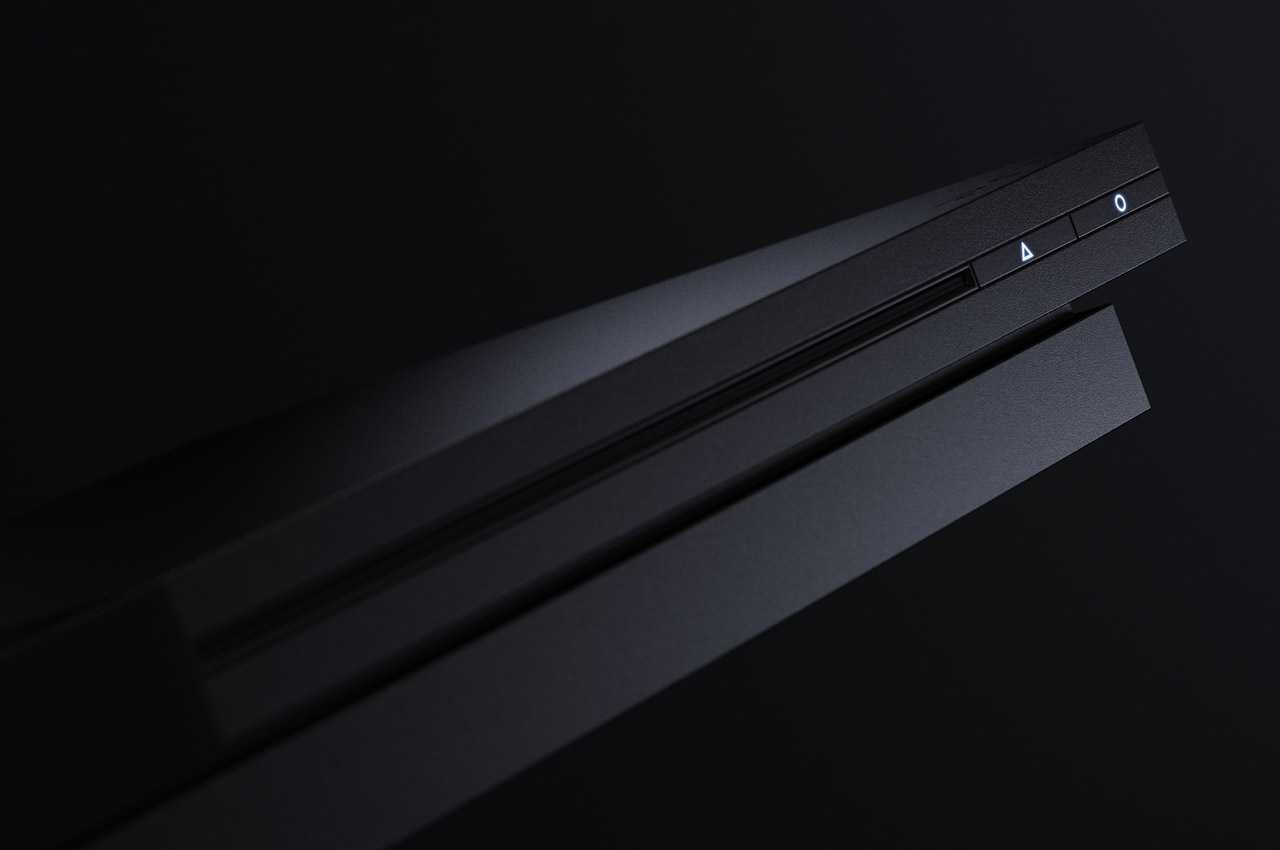 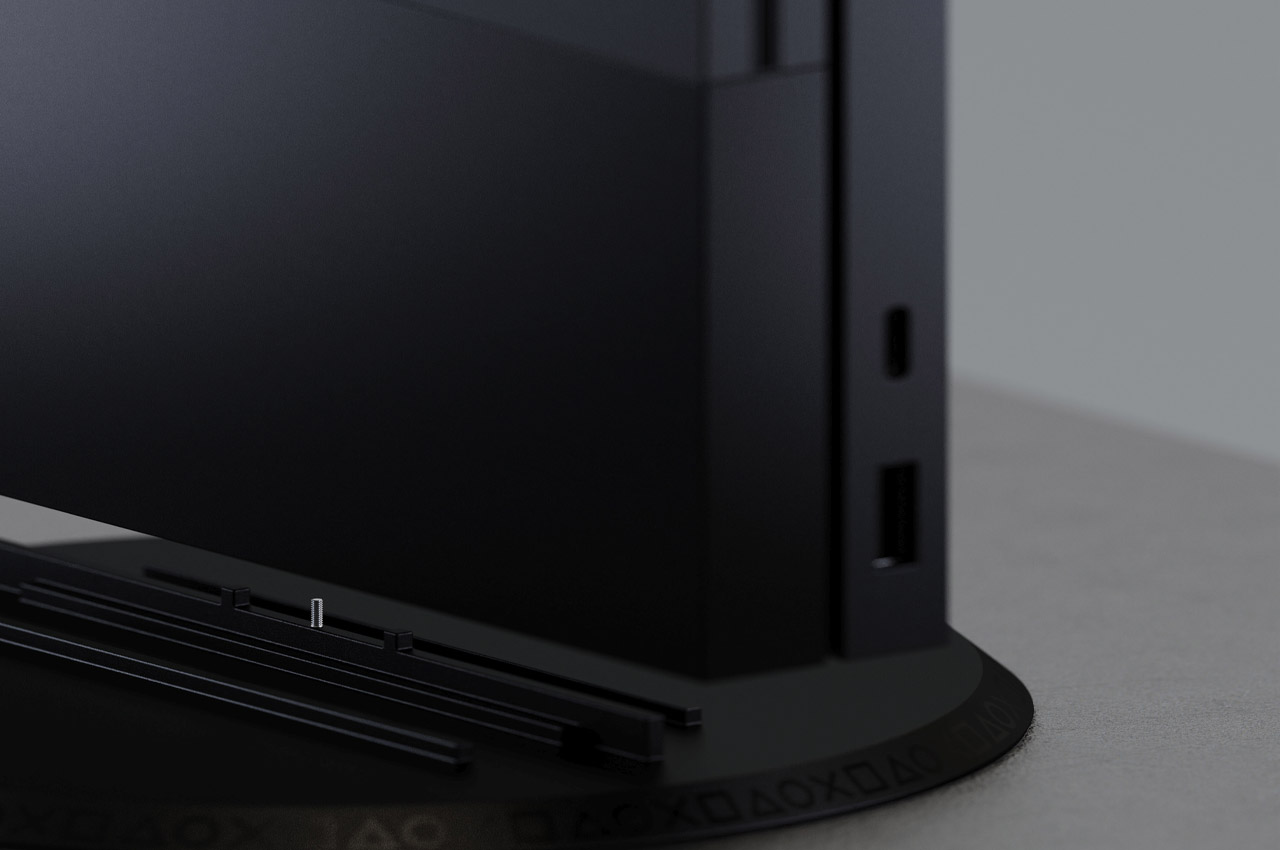 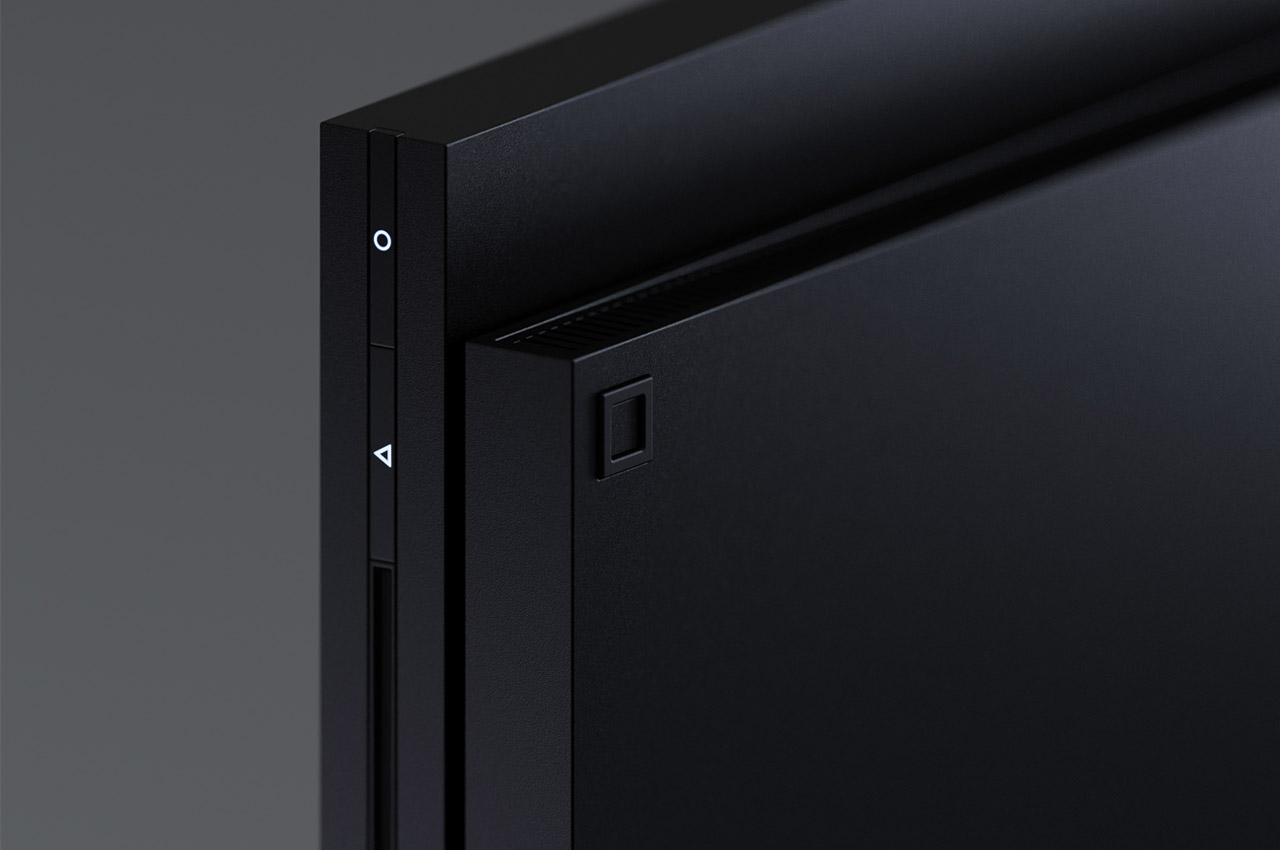 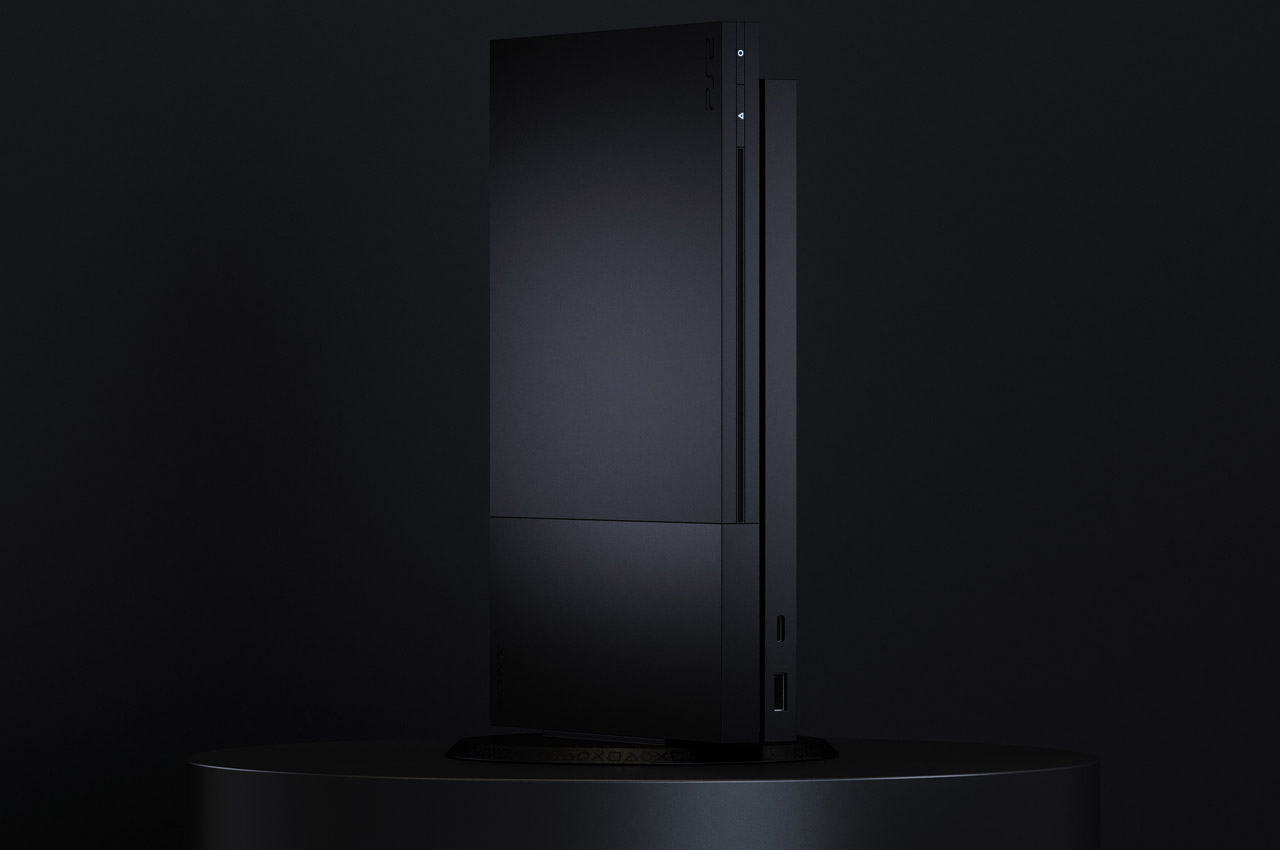 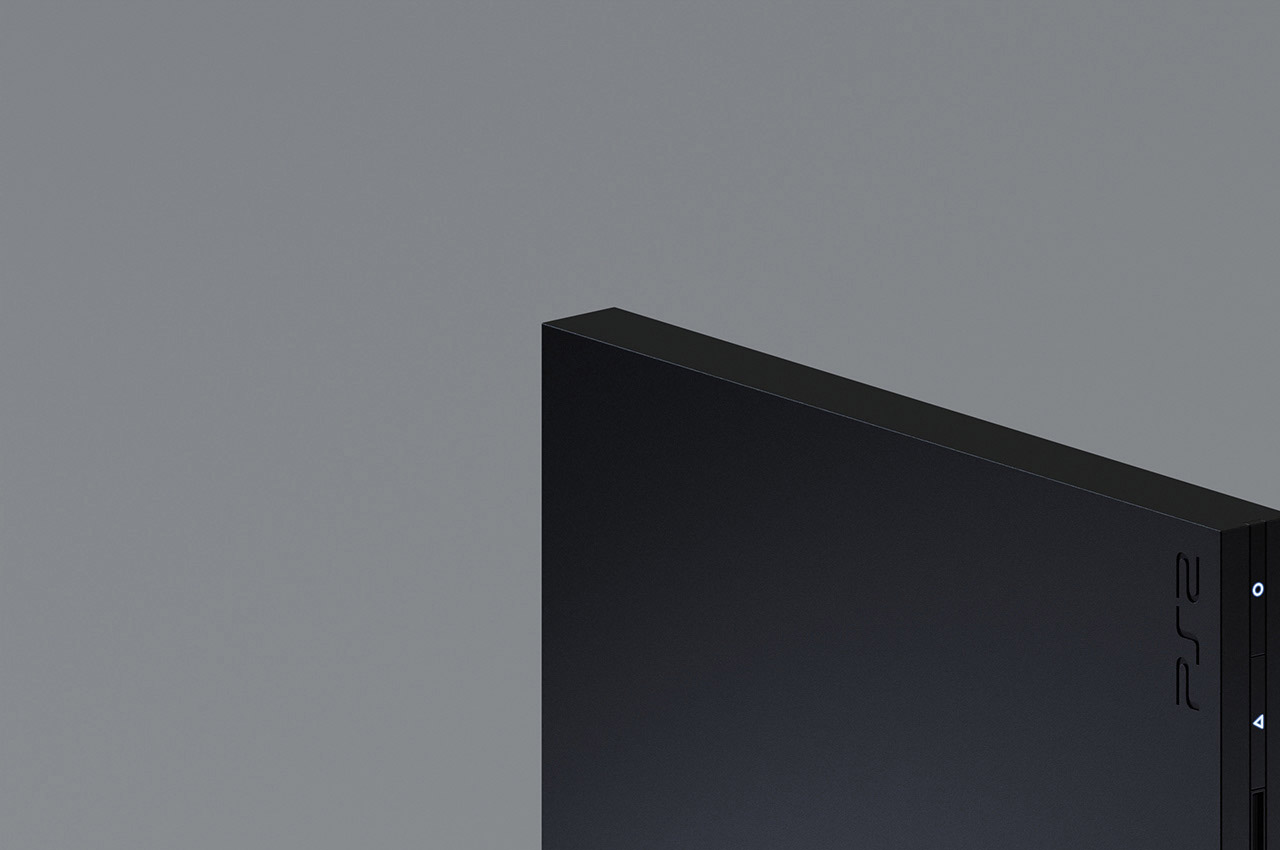 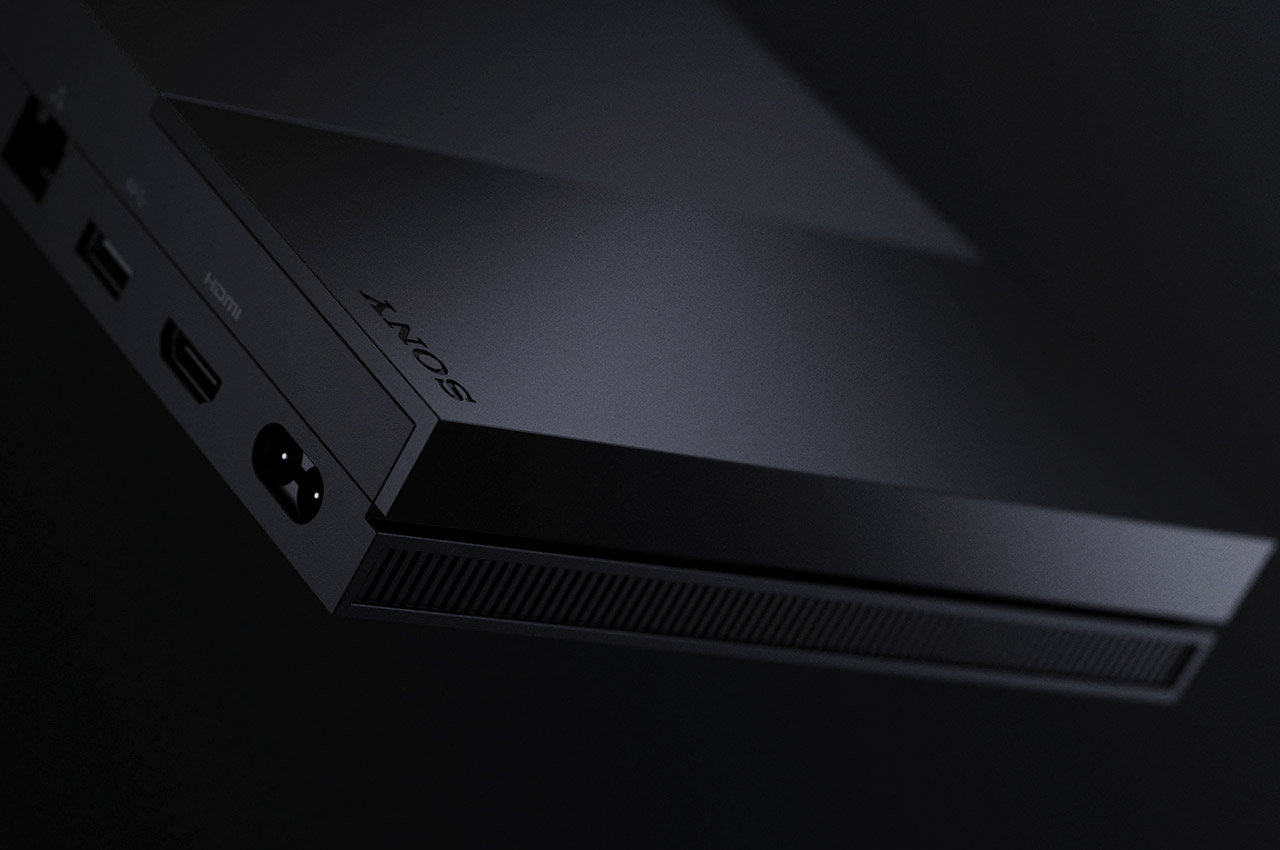 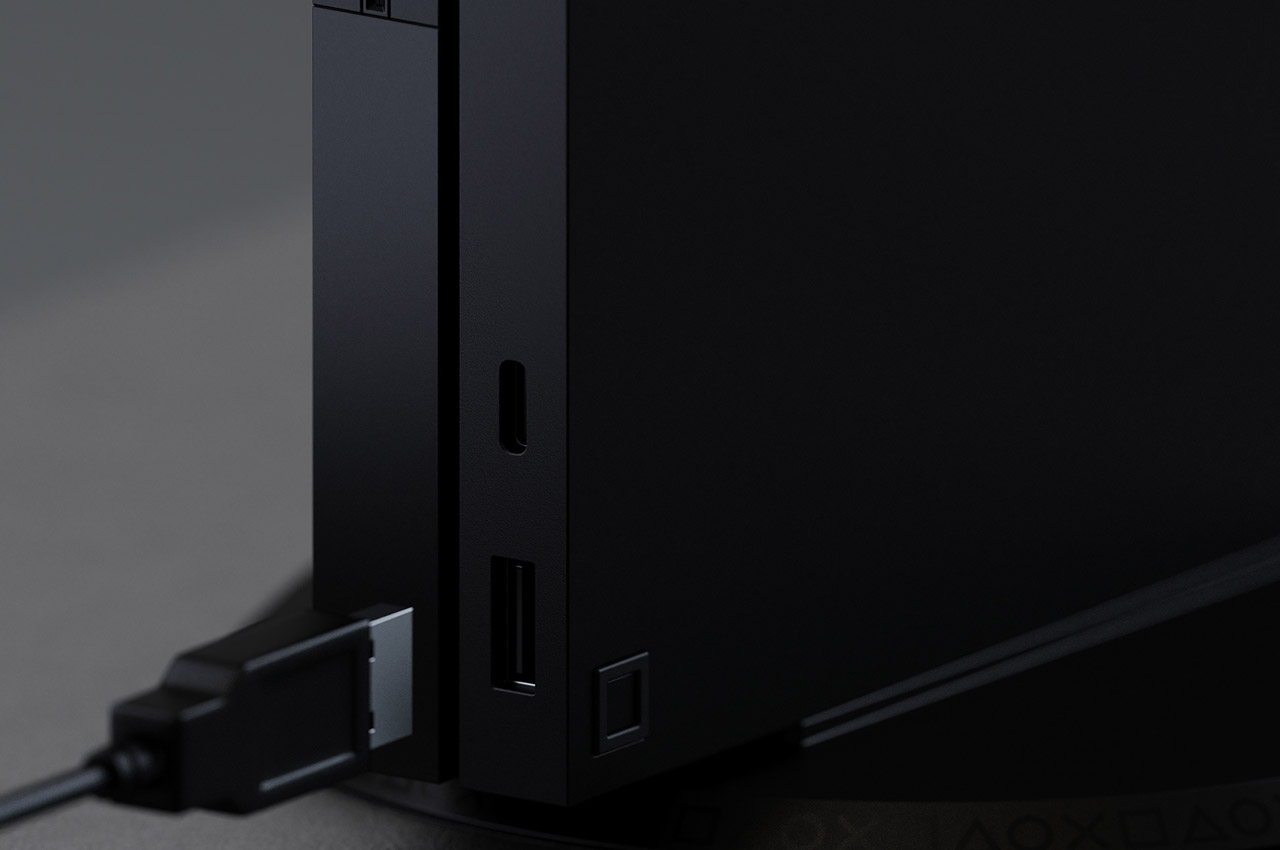 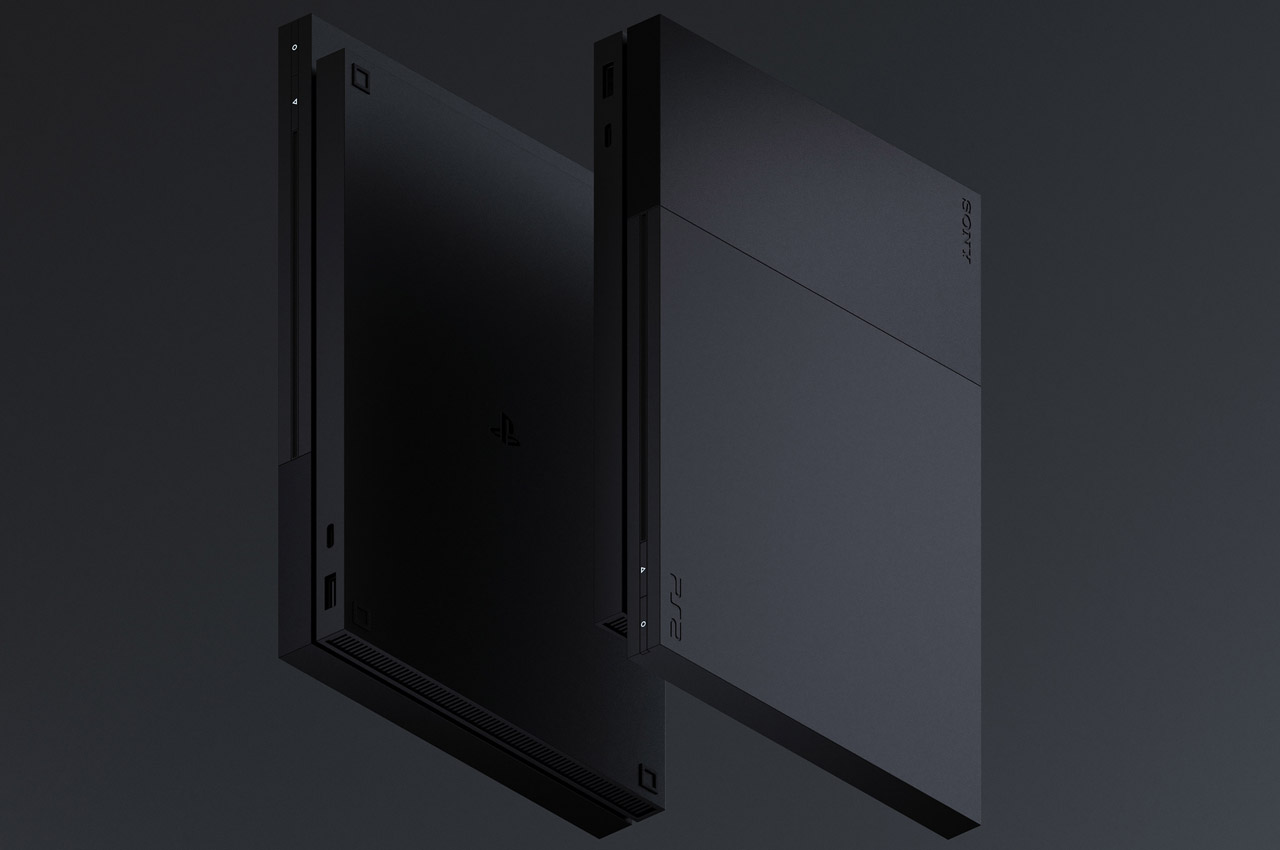 The concept SLIQ Phone by Samsung introduces advanced touch interface which eliminates the conventional keypad making the overall usage experience a highly tactile one. An…

This gaming controller’s modular design transforms into a gun or a even steering wheel!

Gaming controllers have a lot of potential to get better, something compatible with different games, and most importantly comfortable to play with for longer sessions….

The Mindfulness Phone is the latest in a trend of devices that aim to get people’s faces out of their phones! Composed of just a…