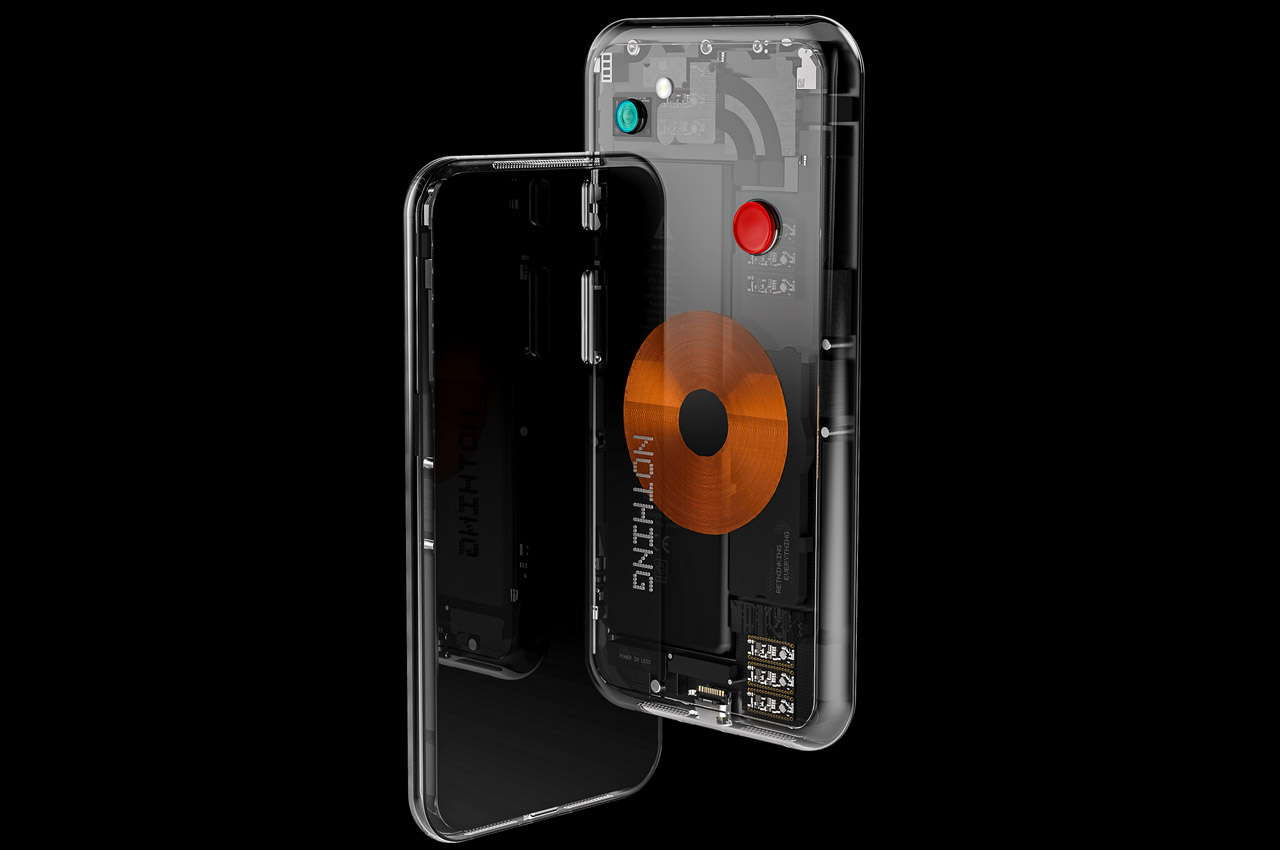 Nothing’s smartphone is one of the most anticipated gadgets of 2022 that we hope revives the stagnant design status quo. This concept design gives us a sneak-peak of what could be coming our way, and the transparent aesthetics is what’ll set the Nothing phone (1) phone apart from the crowded marketplace!

Carl Pei embarked on a fresh new journey with Nothing after the huge success at OnePlus, and things have grown from strength to strength ever since we came across “Nothing.”  The brand focusing on breaking the barriers between people and technology, created quite the buzz with the debut product, the ear (1) TWS earbuds in white, and more recently the black version found many takers too. The London-based brand announced in October their partnership with Qualcomm and total funding of $74 million so far. Things are looking forward to the launch of Nothing smartphone in 2022, powered by the Snapdragon chipset, and the anticipation is running high as to when a radically designed smartphone will be released from the camp. 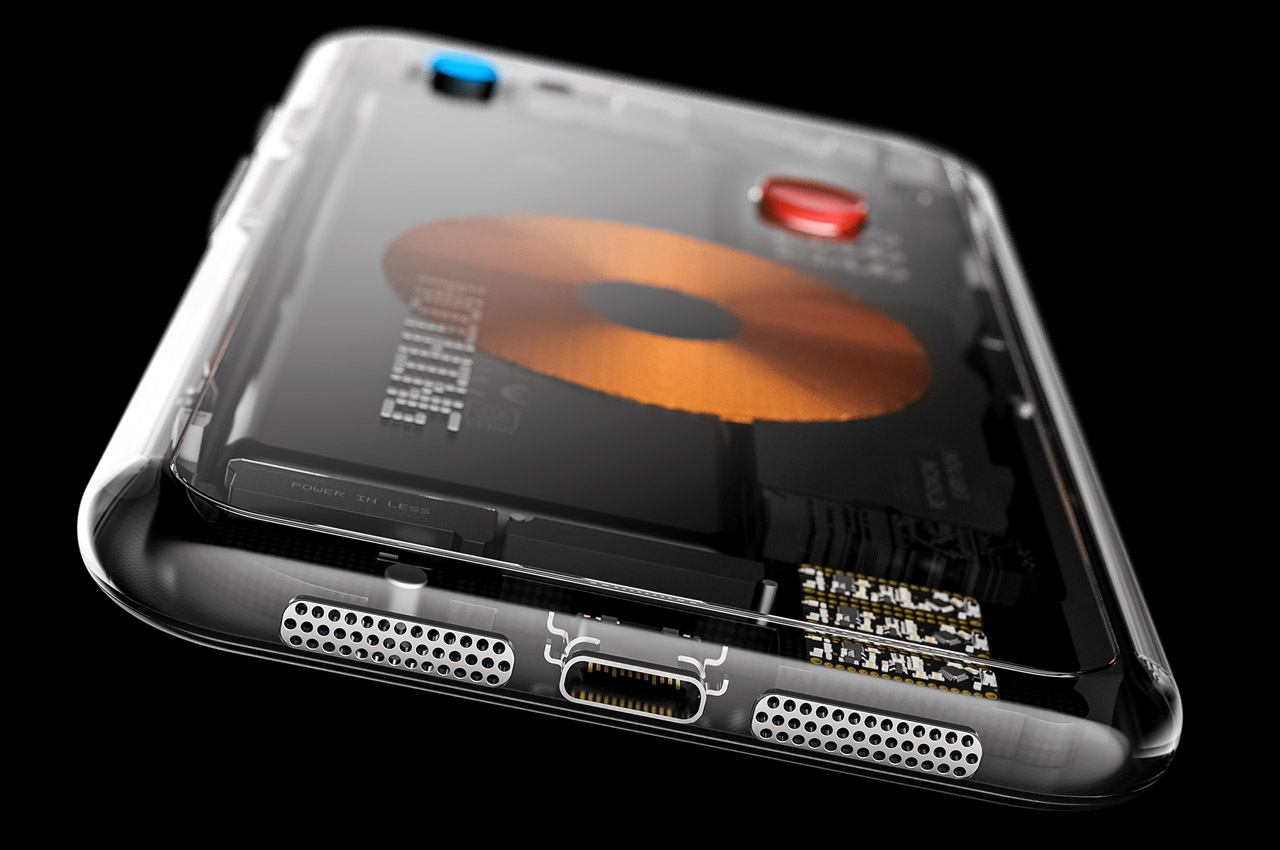 How the phone will look is anybody’s guess right now, but it could get the same transparent design treatment as on the earbuds. I just love the idea of a smartphone with a transparent back showing off all the intricate hardware components. Design student Osho Jain shapes our vision of a transparent Nothing phone (1), and how it would actually look. The concept revolves around the same design philosophy that’s apparent in Nothing’s vision and their first-ever consumer product. The phone has a clear back panel immaculately showing the wireless charging coil and the camera module in a cool sea green color. The fingerprint sensor moves to the rear – indicated by the tactile touch of a red button. 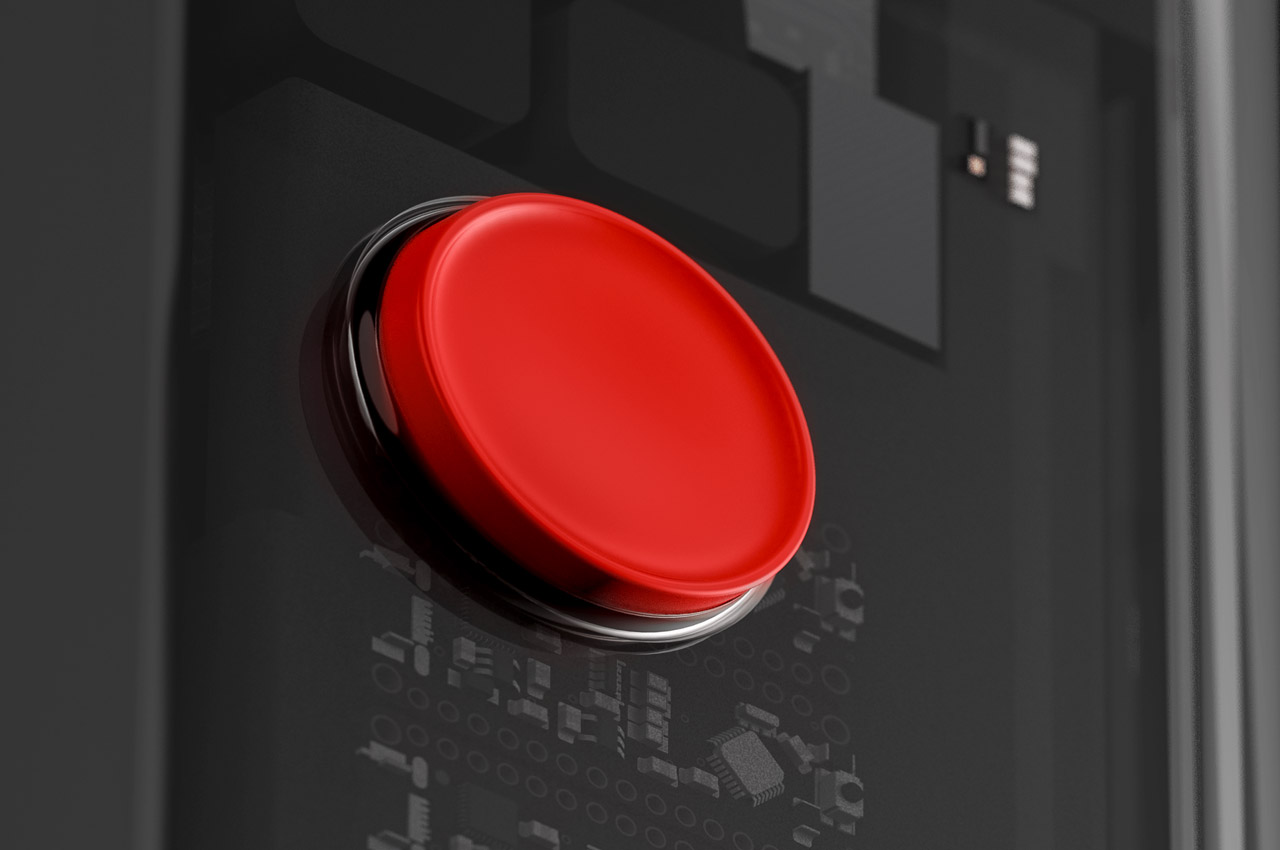 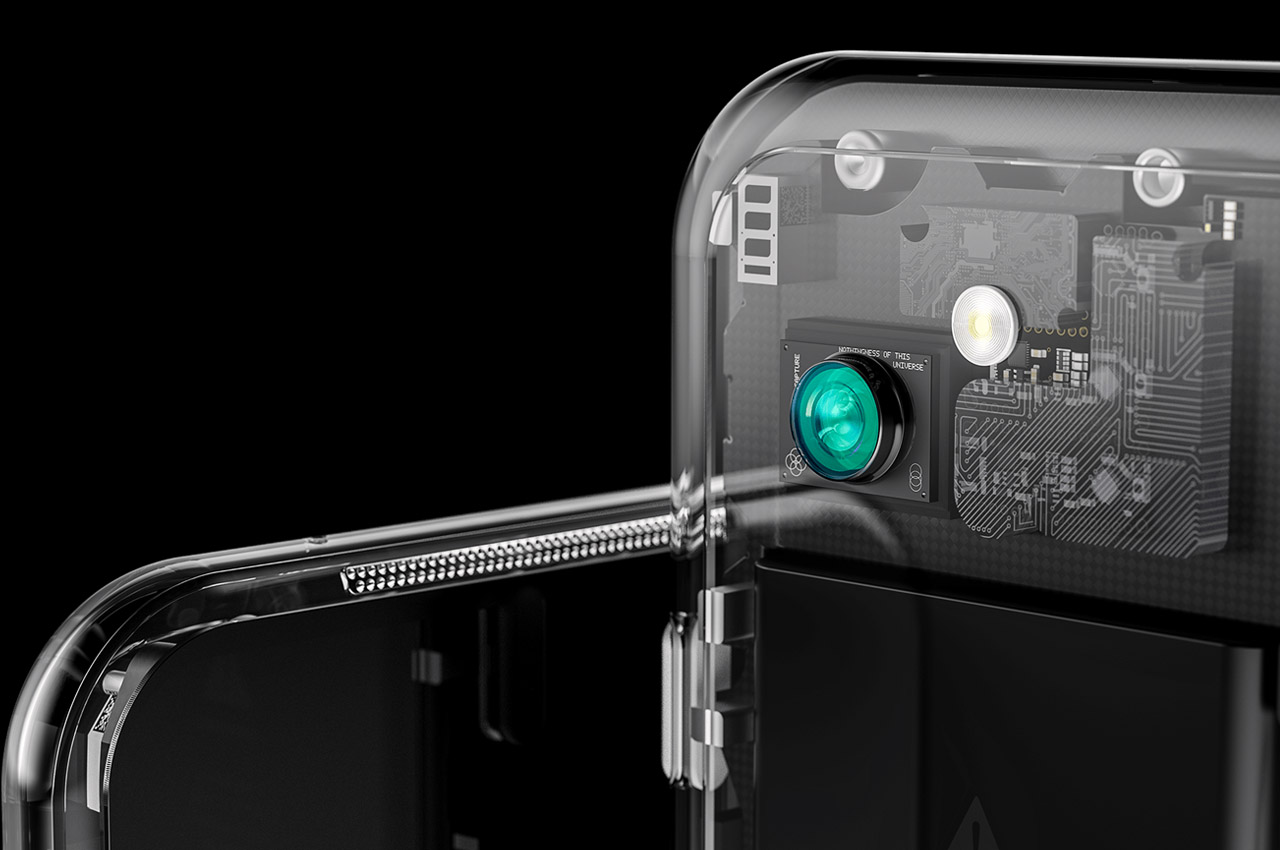 At key places on the back, there are words etched on the panels covering the components. Things like “Rethinking Everything,” “Nothingness of this Universe” or “Power in Less.” The phone has a peculiar OnePlus feel to it, and I don’t blame Osho to go that way since Carl’s contribution in crafting the flagship killer has been pivotal in the brand’s success.

There’s no mention of the hardware specifications of the concept phone visualizing the future of Nothing, but we presume they are going to be flagship-level, at a much lower price tag. The focus of the concept here is on the form and the sleek shape of the phone’s rear. I can just keep staring at that back panel all day long, and not get bored, ever! 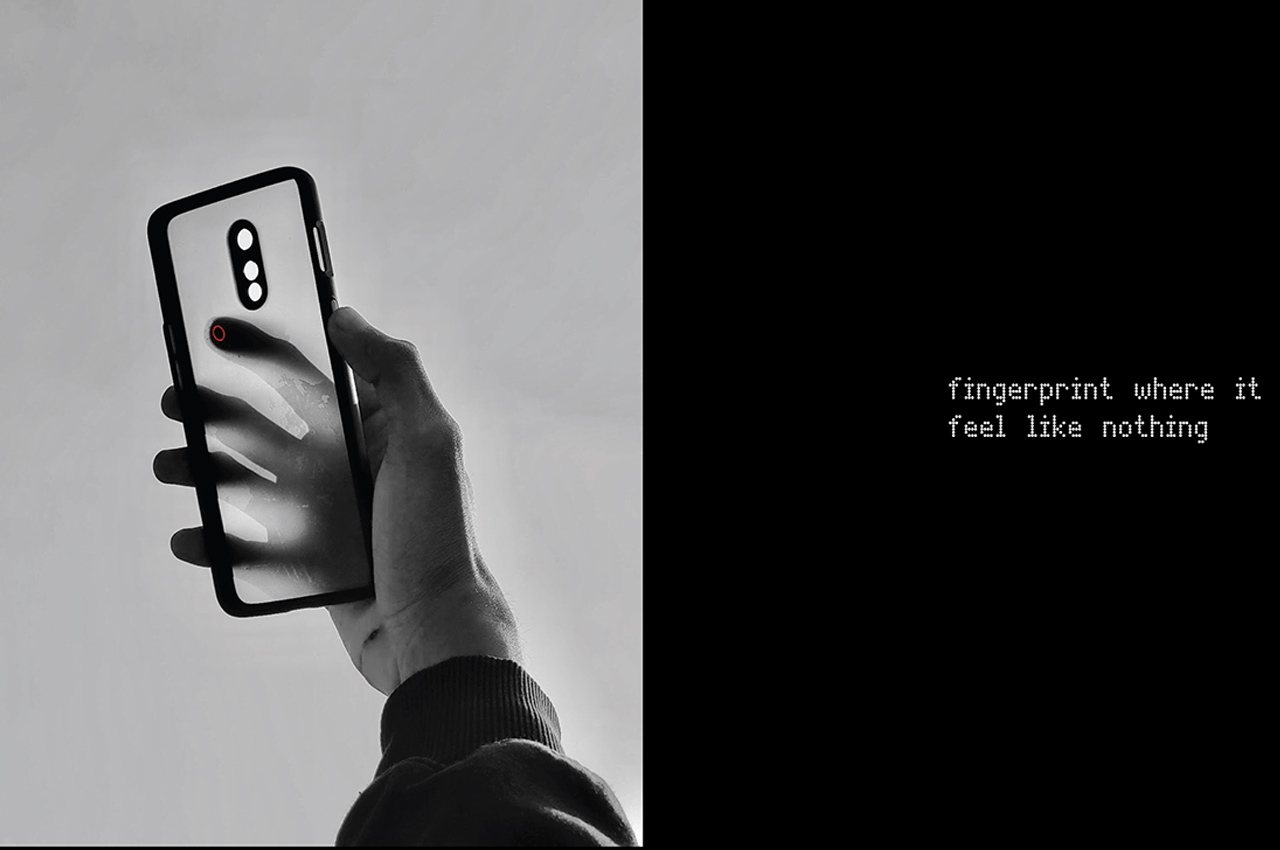 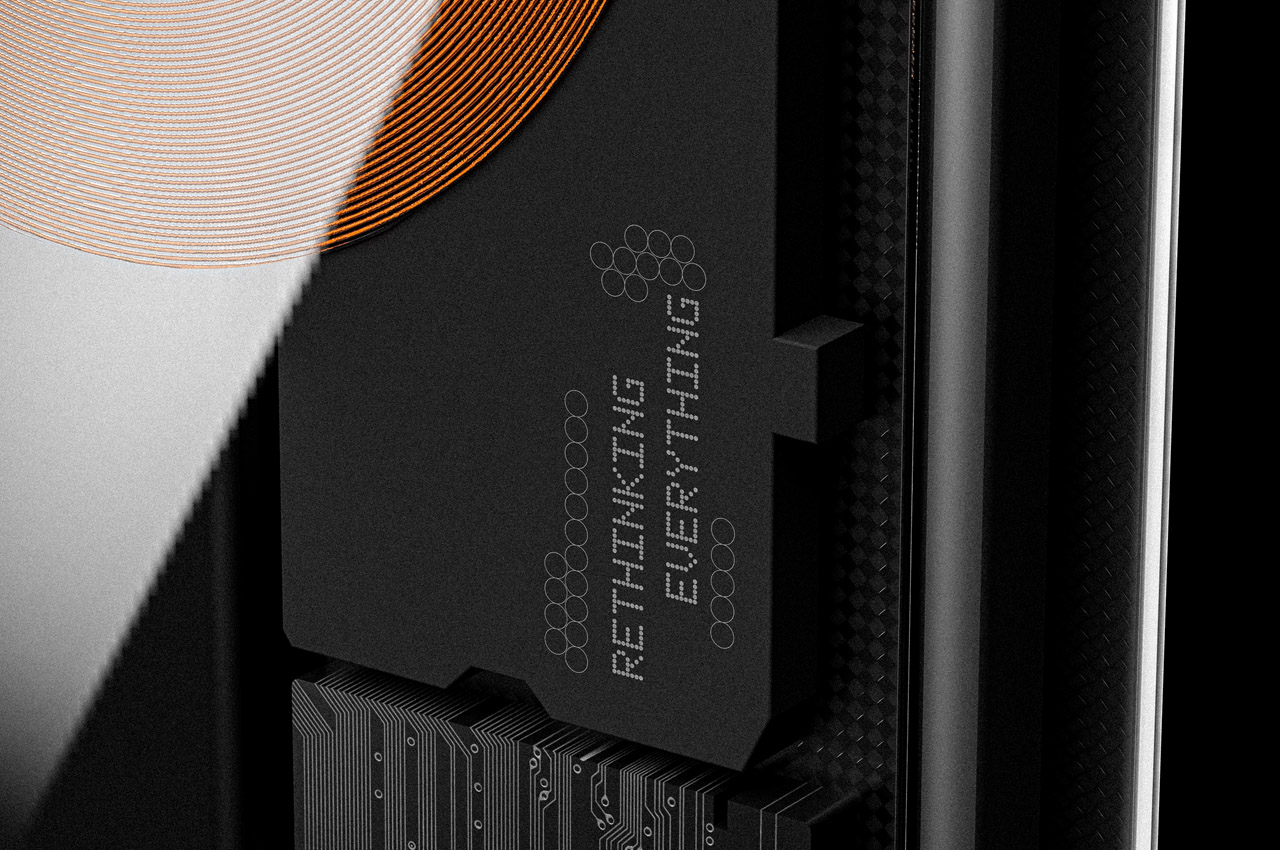 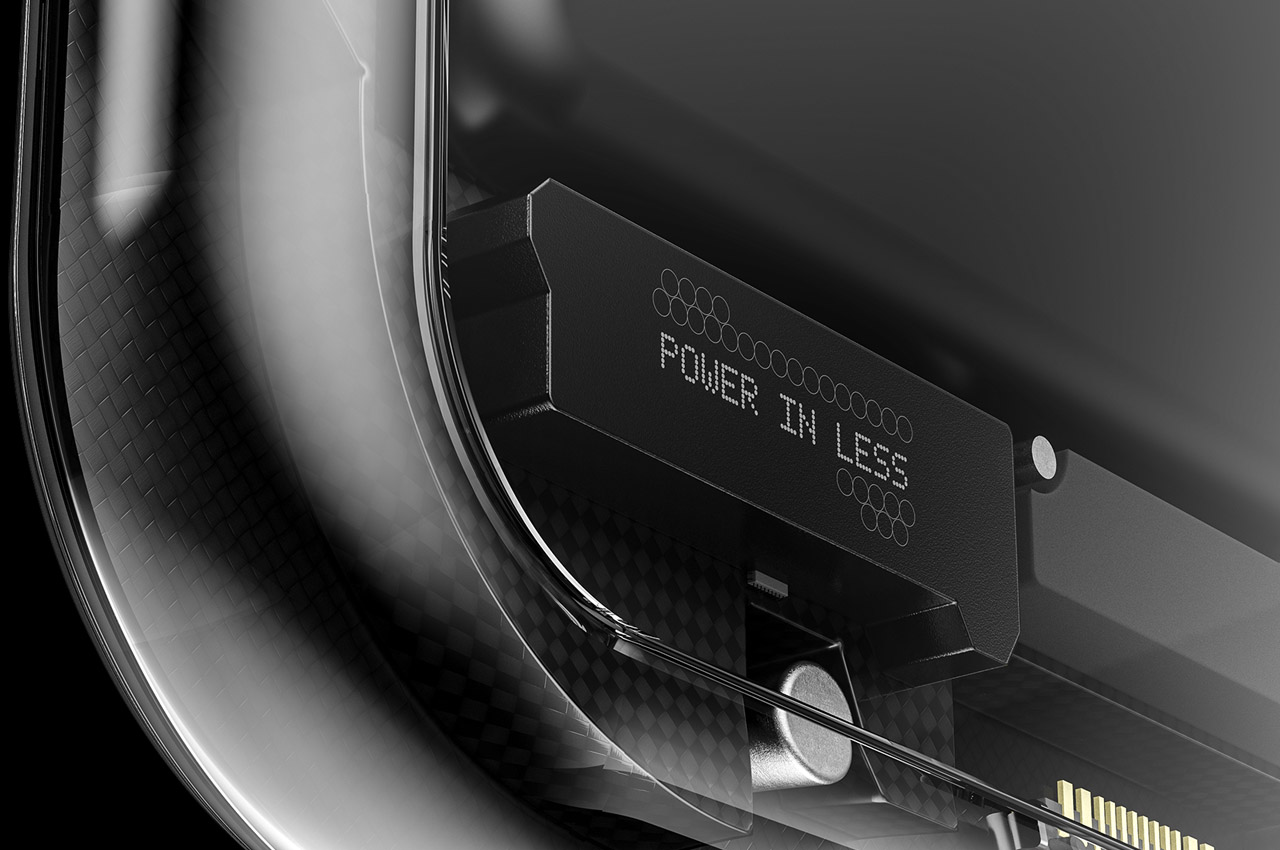 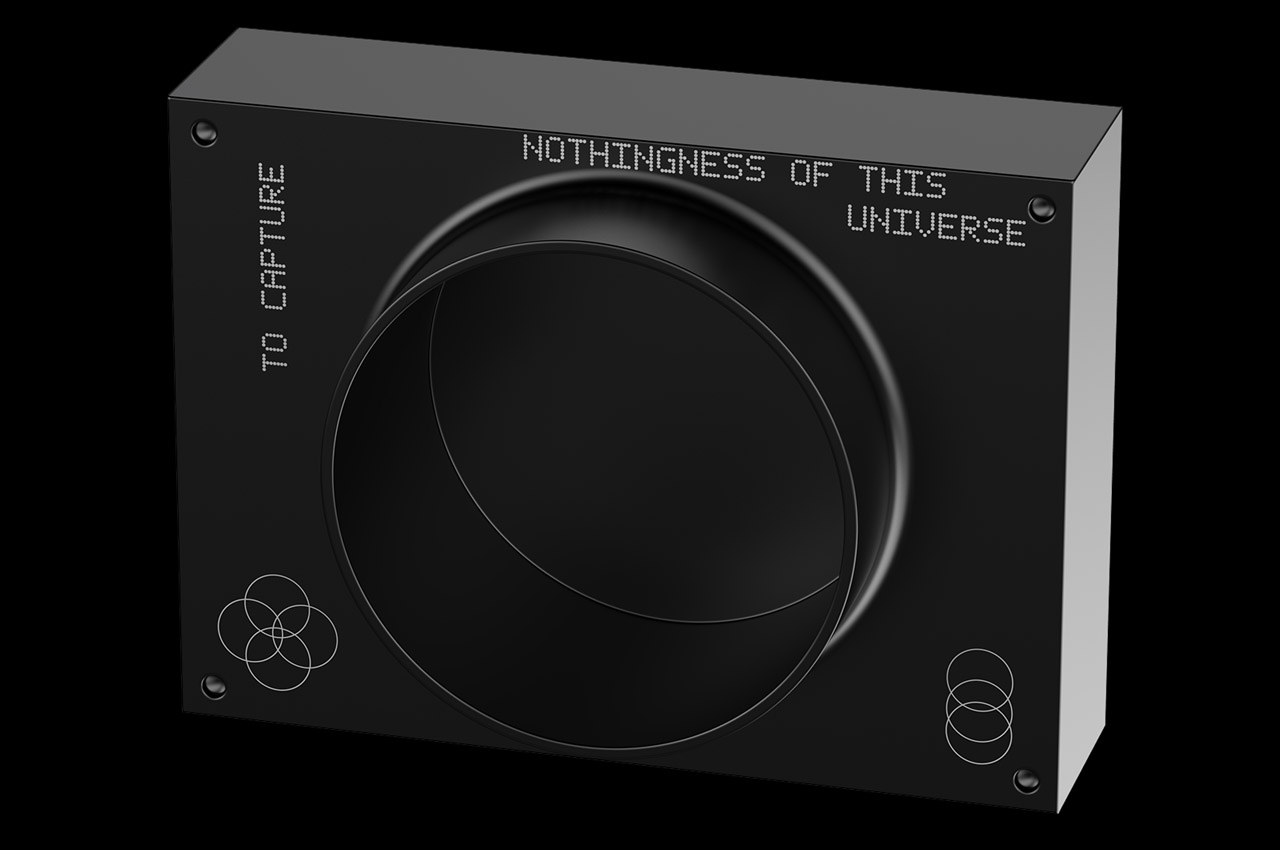 Active Ergonomics for Your Core

From the makers of this core-building chair comes another iteration of the design with a new, sleeker look. Like the original, its symmetrical seat means…

Holy crap that’s how much there is on the average elevator button according to designer Skeet Wang. Skeet Wang, yes, Skeet Wang, has taken the…

Stay cool this summer in an eco-friendly way with these innovative product designs!

Foldable phones are becoming mainstream, but we’re still a ways off from perfecting that technology. We’re still at a point where display makers and phone…