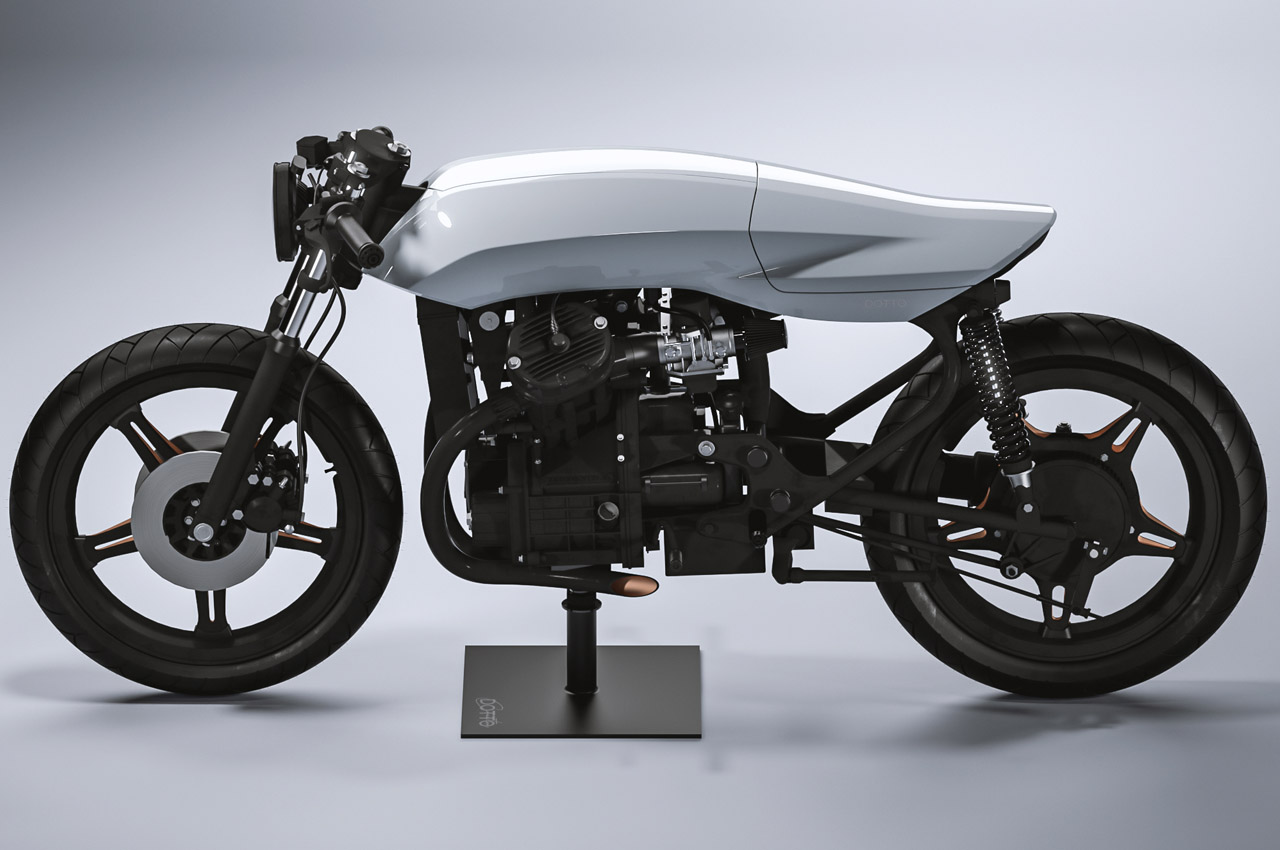 Witness this motorbike morph its shape depending on whether it is parked or taken for a spin on the freeway. The seating position is completely concealed when stationary – making it a true work of automotive design perfection. The bike is something similar to the e_töff motorcycle concept we’ve seen earlier.

Italian automotive designers Gianluca Bartolini and Francesco Iannuzzi have parted ways with the renowned design house Pininfarina to spin-off their own venture dubbed Dotto Creations. The very first creation the duo has managed to put together has now caught our attention for good. It is an eye-popping motorbike they call the Biancaneve – meaning “Snow White” in Italian. 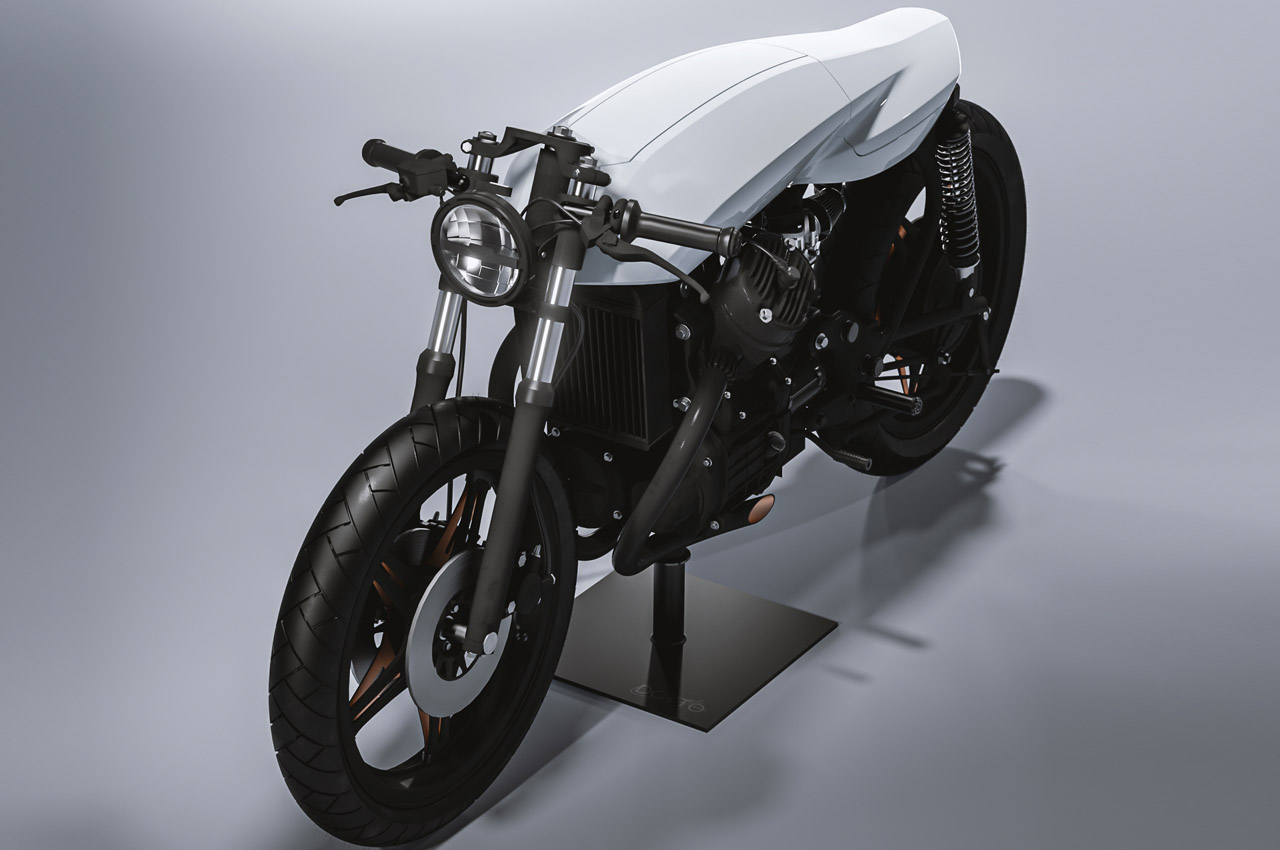 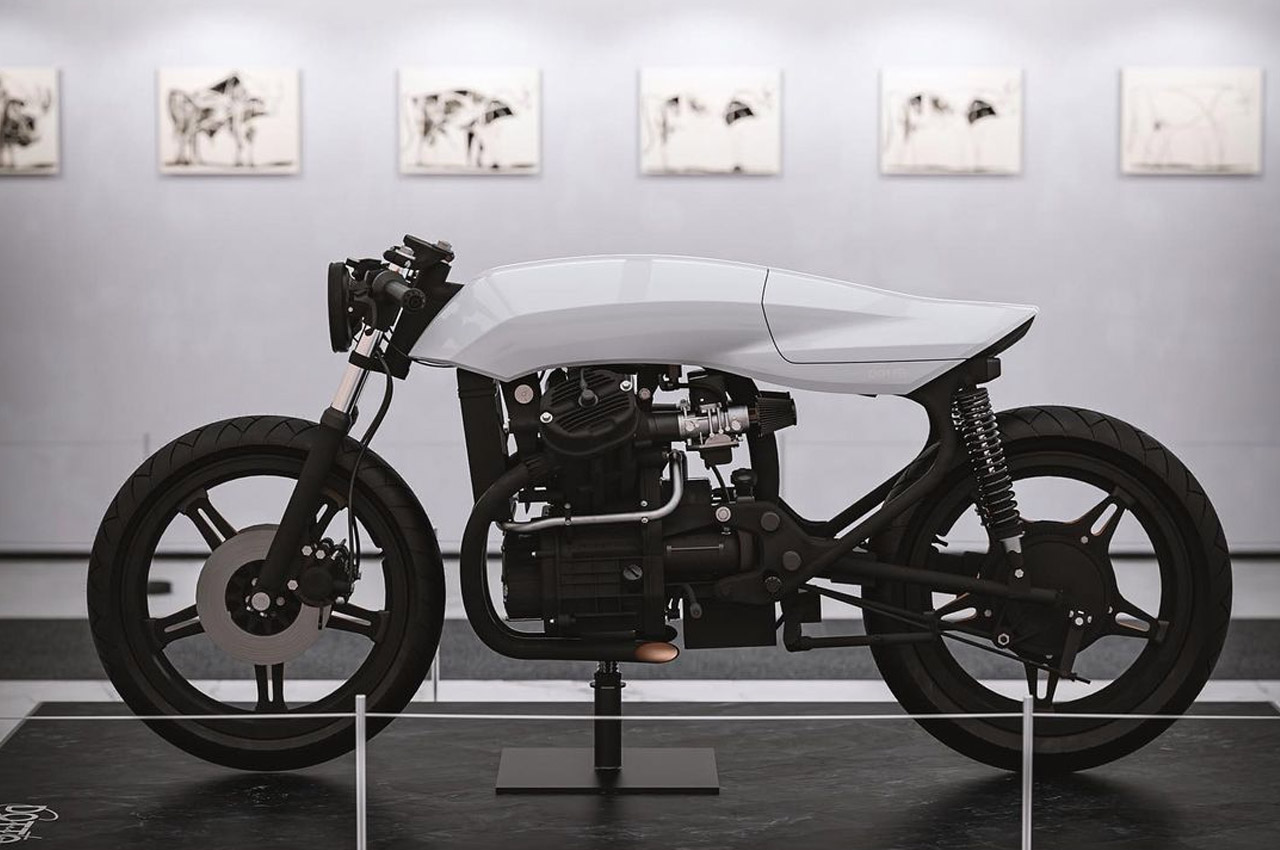 The namesake is obviously attributed to the pure white skin of the sexy ride contrasted by hints of black at just the right places. In fact, according to them, Dotto in Italian means ‘erudite’ which in the Italian version of the fairytale is Doc, the oldest, most clever dwarf of the story. they said, “We’ve done this because we want to look at things with the eyes of a child.” The aggressive machine looks more like a sculpture than something that would give you the hair-raising high-speed experience on the race track.

In the words of the designers,” It (the bike) wants to be a sculpture to look at when it’s parked and give a smooth experience when ridden. Nothing more, nothing less. This approach gave us the opportunity of starting to model it as a pure shape, not caring much about the driver position, with the result of a body that seems to flow even if it’s still. Only after that, we started taking care of the riding experience. Ensuring a comfortable driving position and an efficient and easy way of using Biancaneve.”

The final motorcycle you see here is built from a 1997 Honda CX500, and the highlight here is the bespoke mechanism which opens elegantly to reveal the sublime Alcantara and leather seat. This was the biggest challenge for them both to get the mechanisms right while retaining the awesome looks. The designers took apart the donor bike – keeping only the required elements like working components to achieve their vision of creating a two-wheeler that could be classified as a work of art. 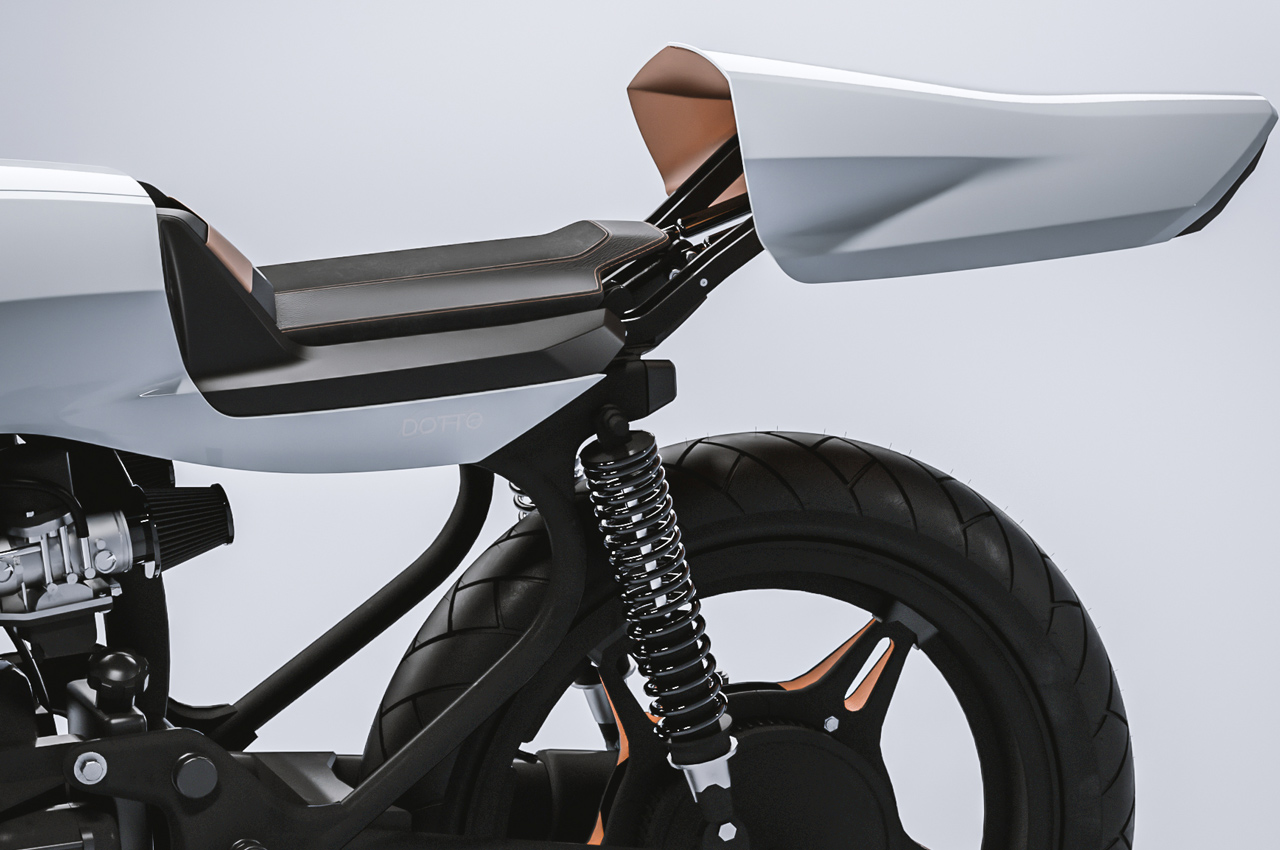 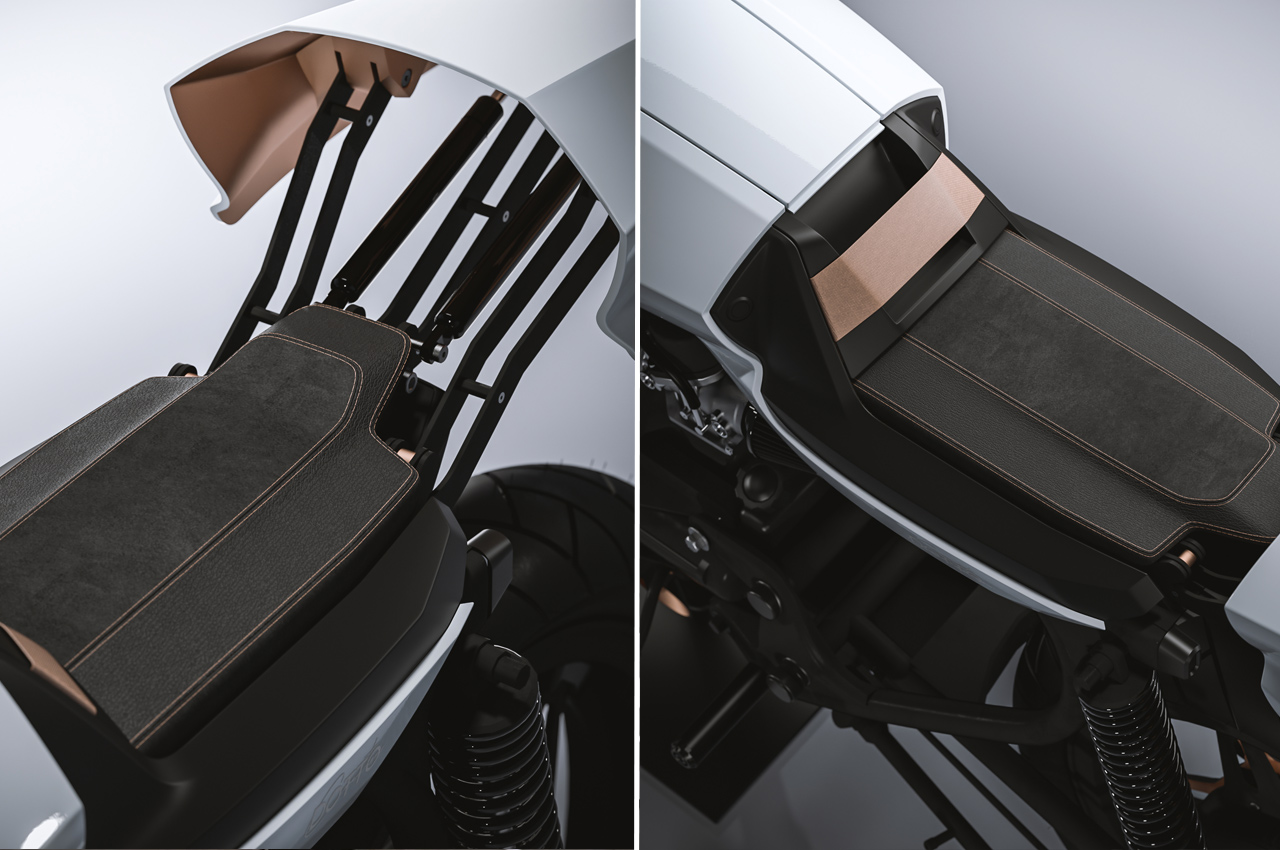 The original V-twin engine and the carburetors are refreshed for better performance, and the original Comstar wheels have also been retained as one can see. The streamlined look is exemplified by the flowing bodywork with the dominating lines swooping back from the tank area to the tail section. In the closed seating position, the Biancaneve bike has a sporty look and the minute the rider is ready to unleash the fury, the café racer-like configuration surprises them all! 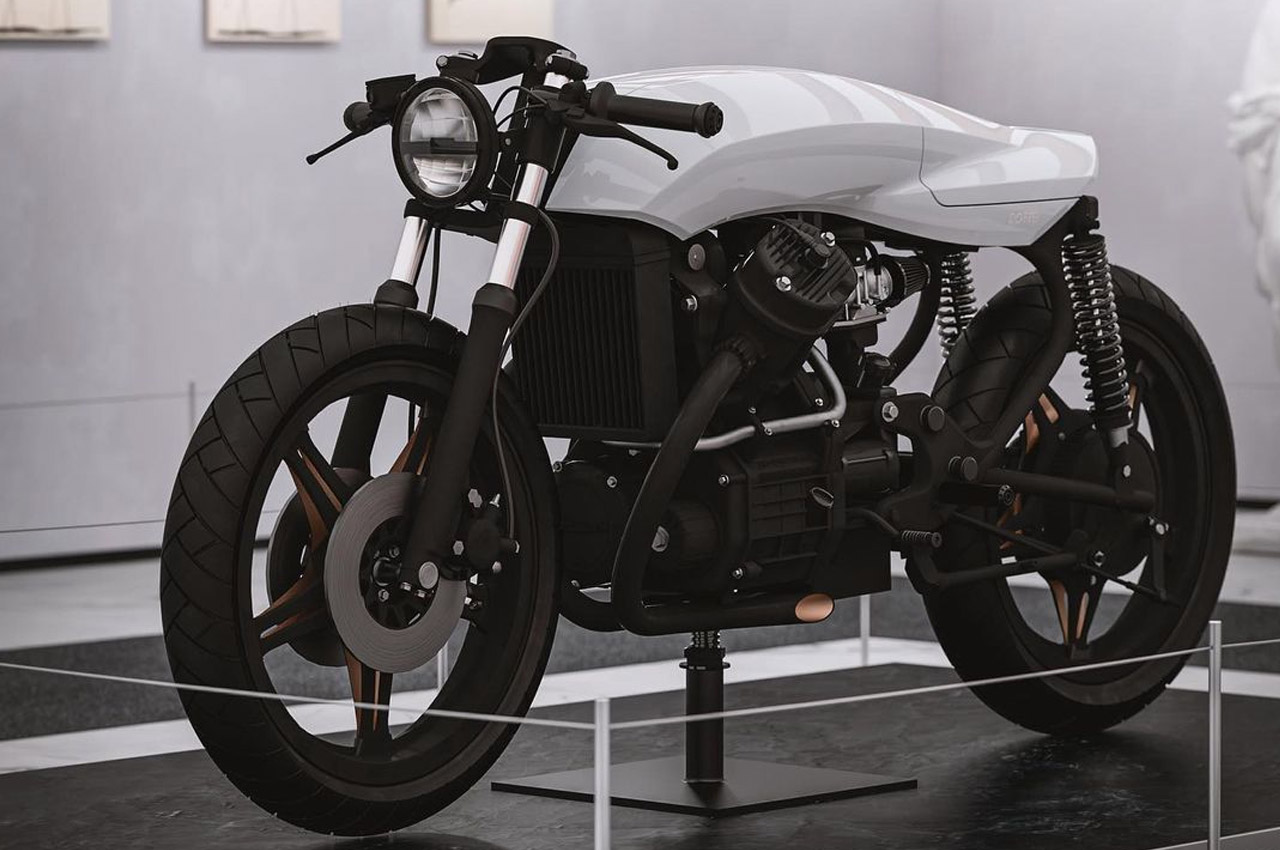 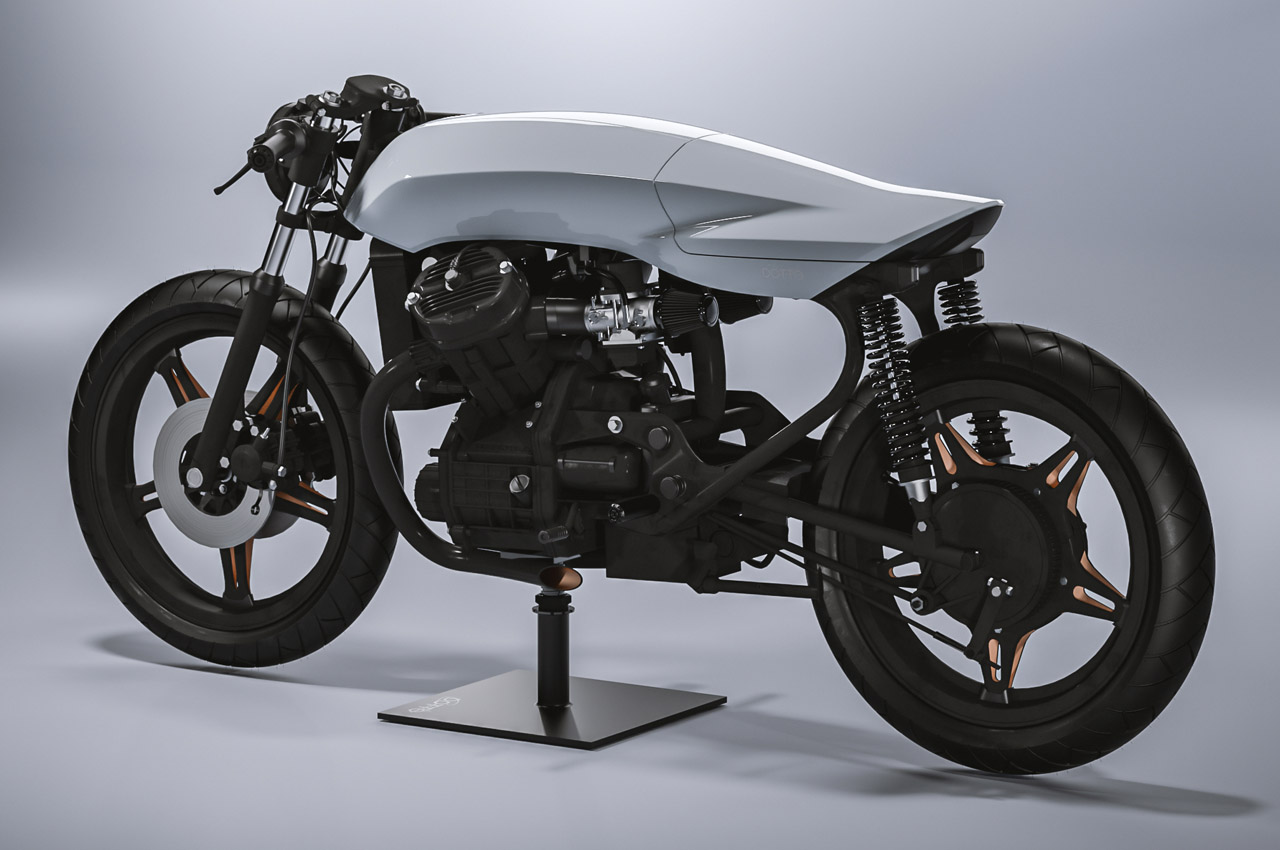 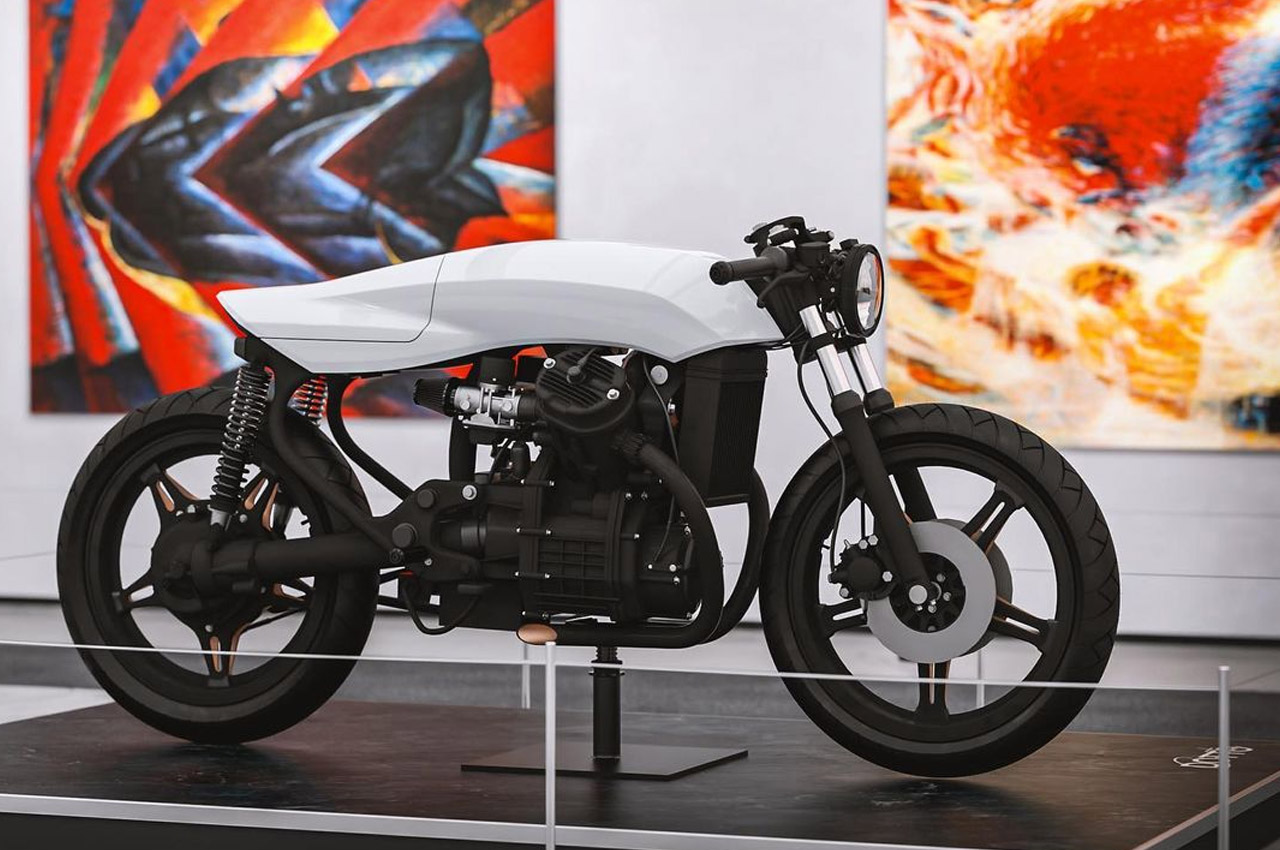 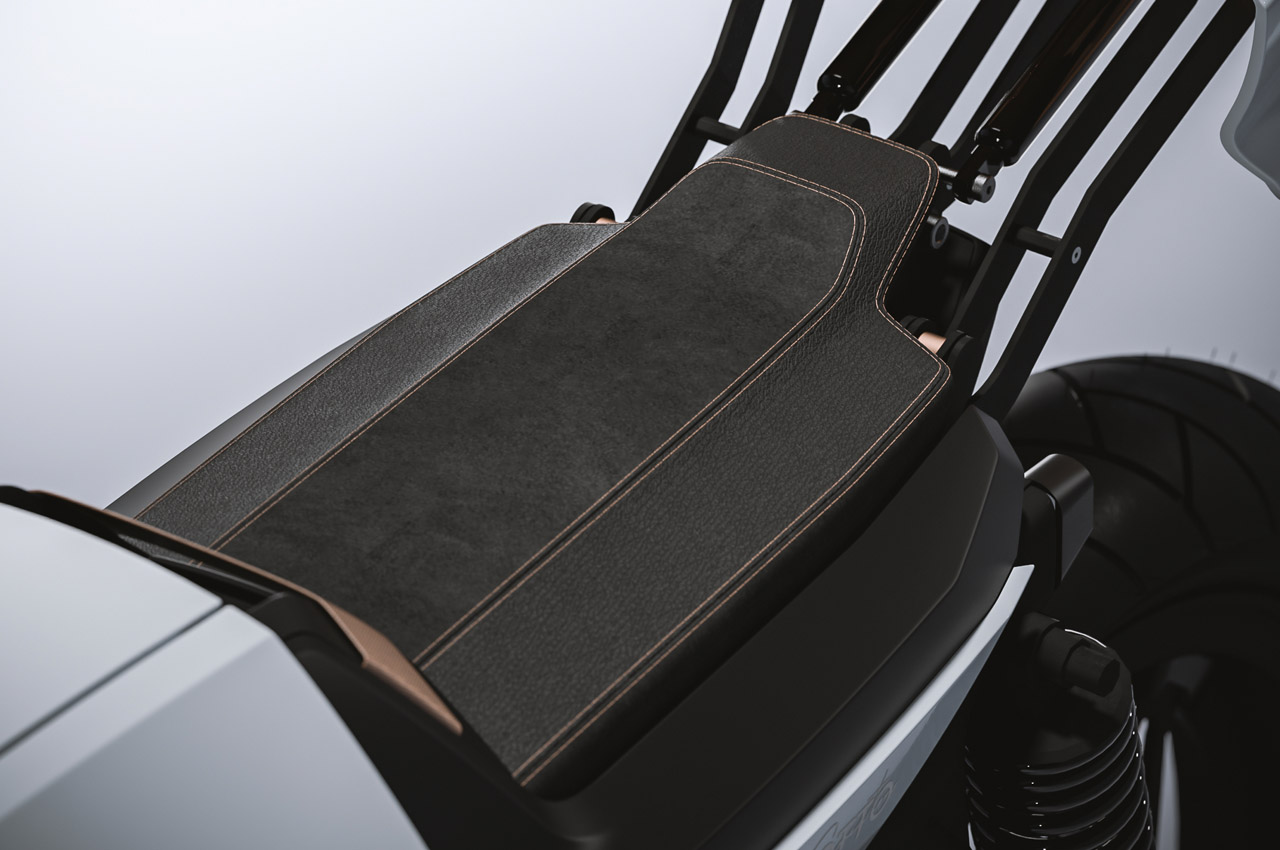 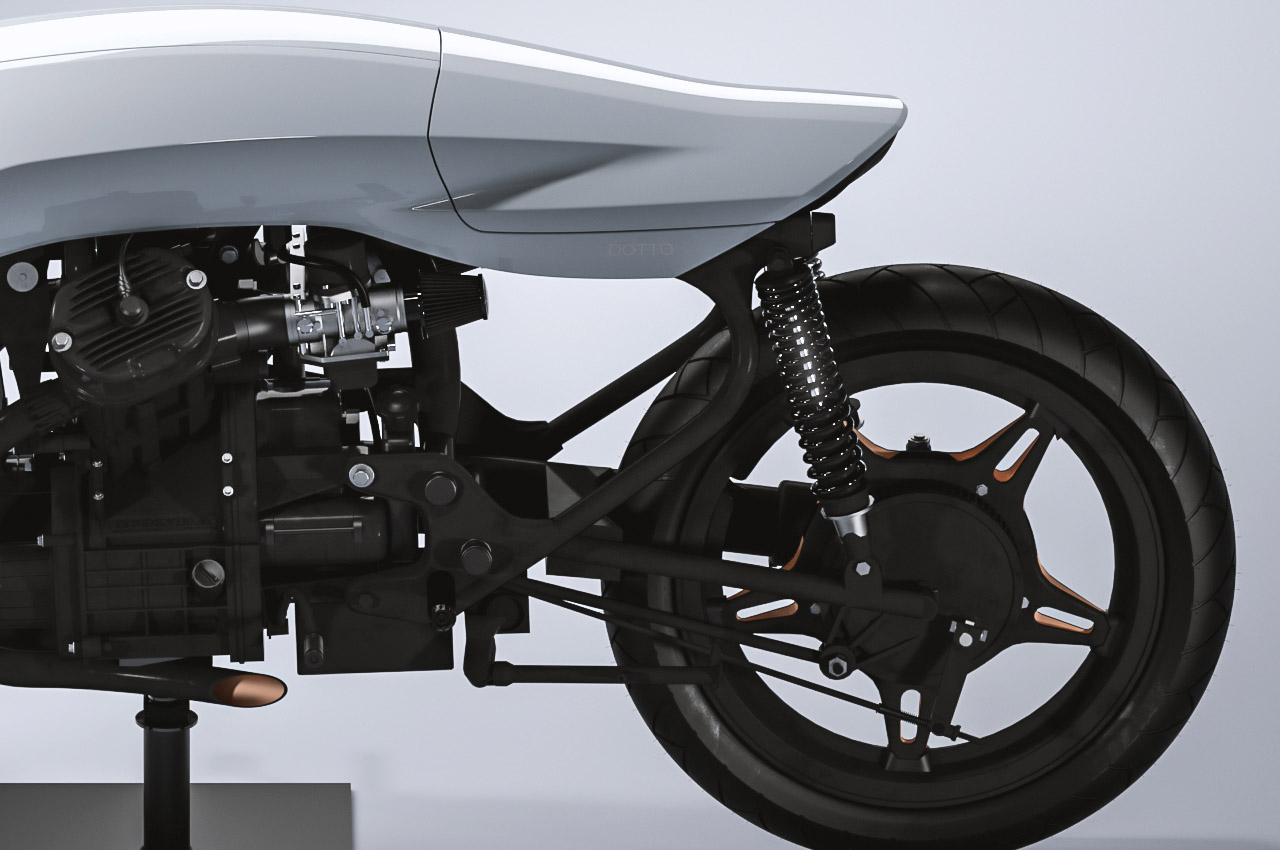 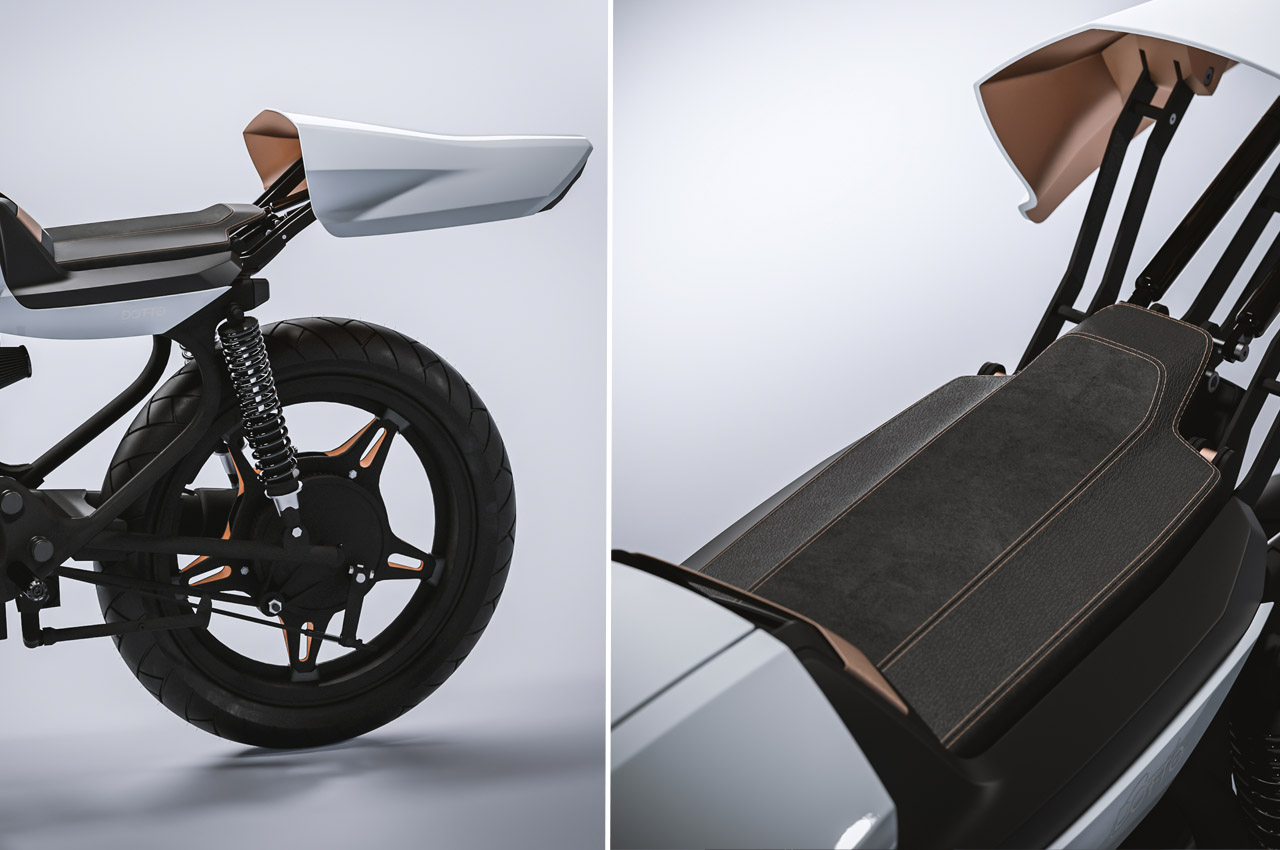 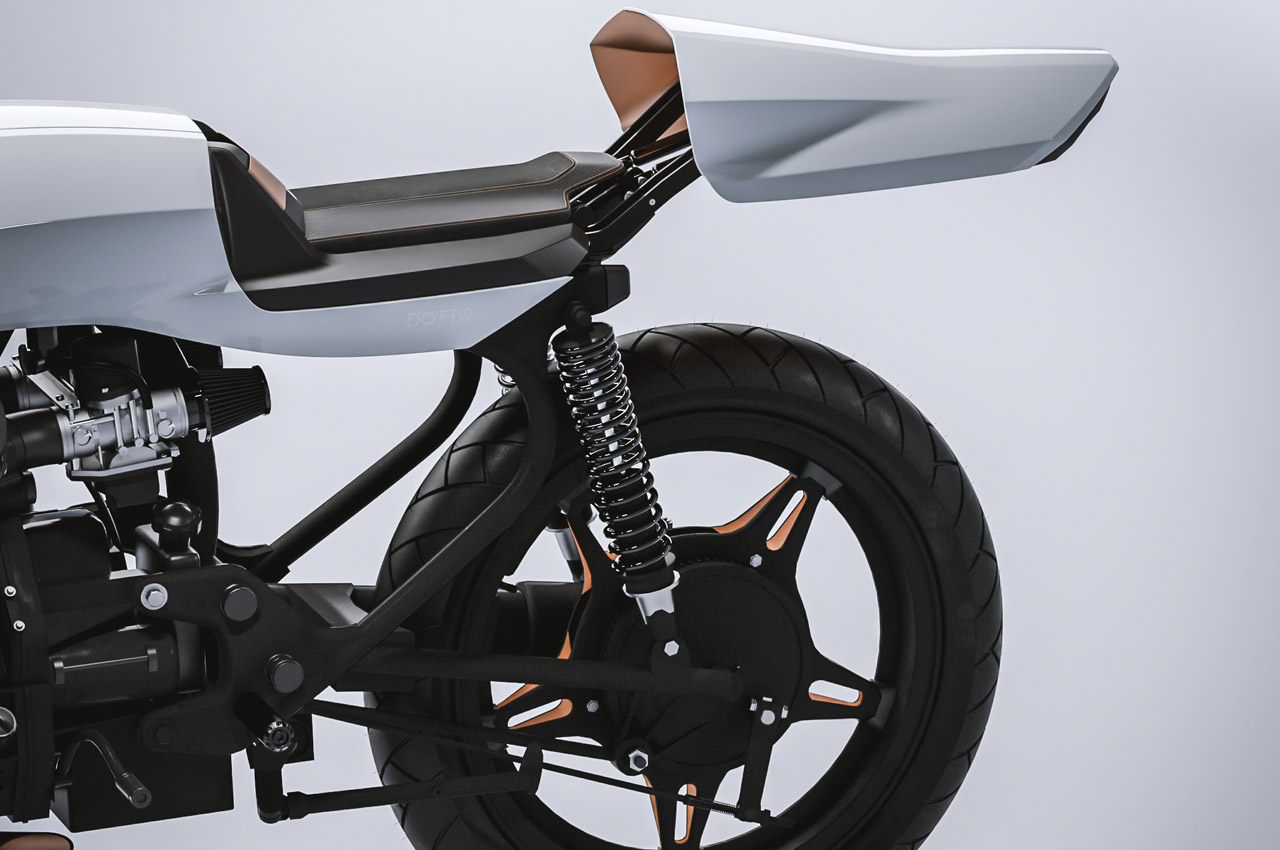 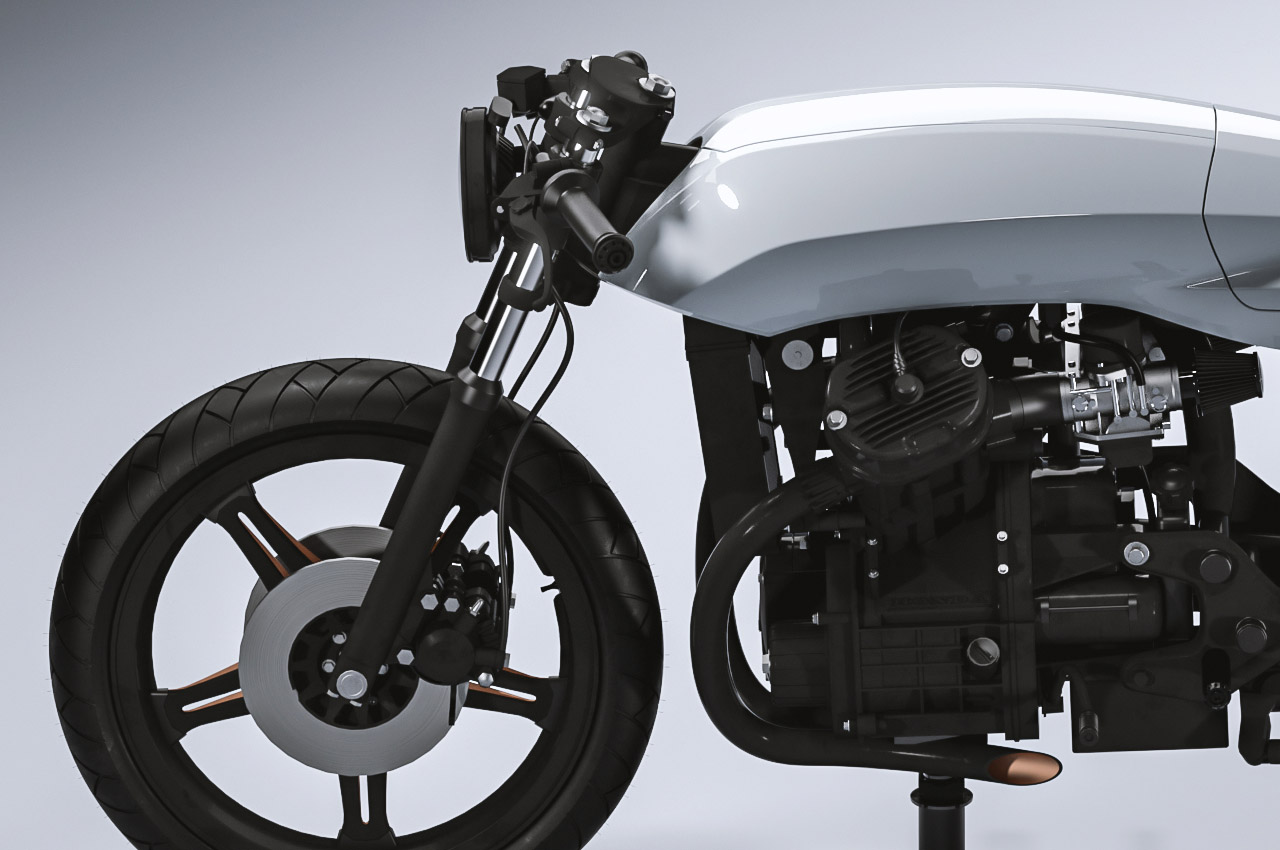 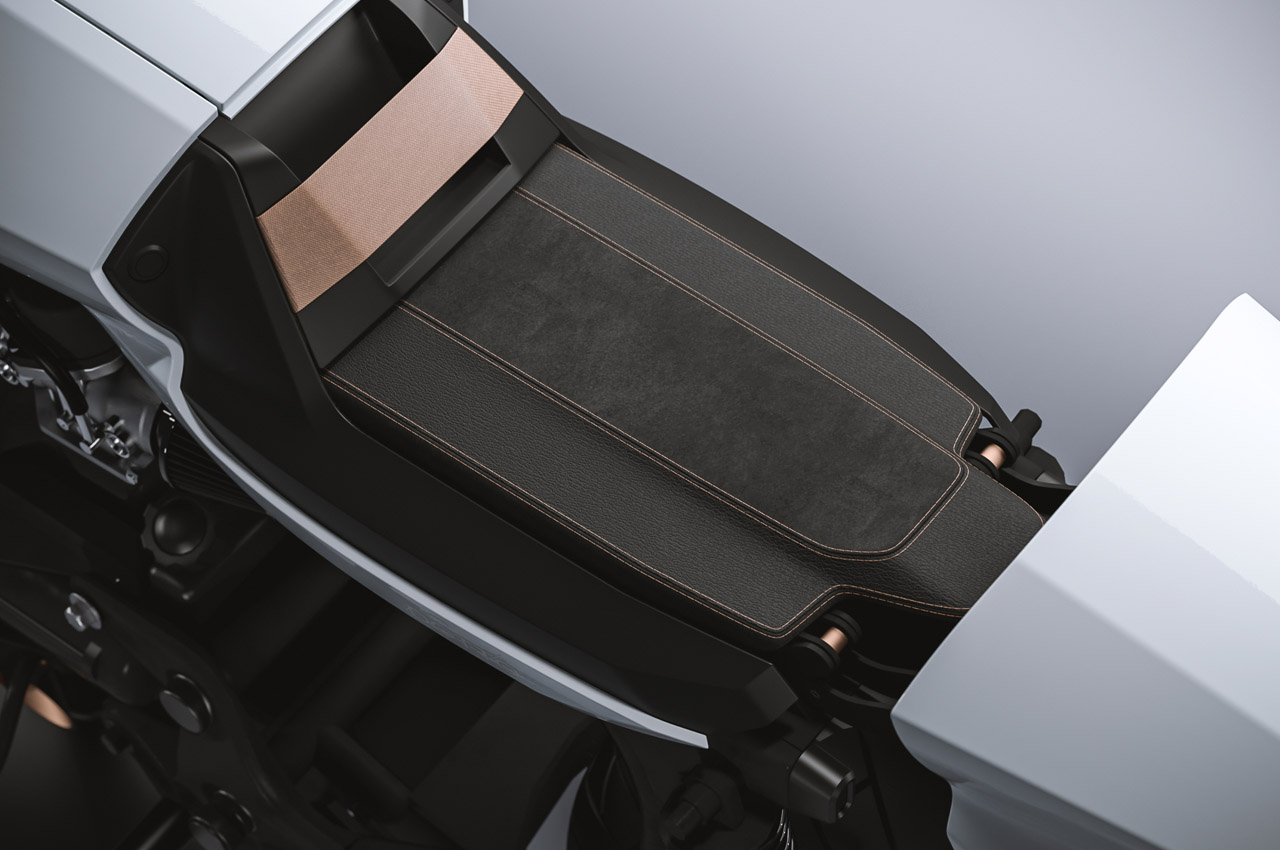 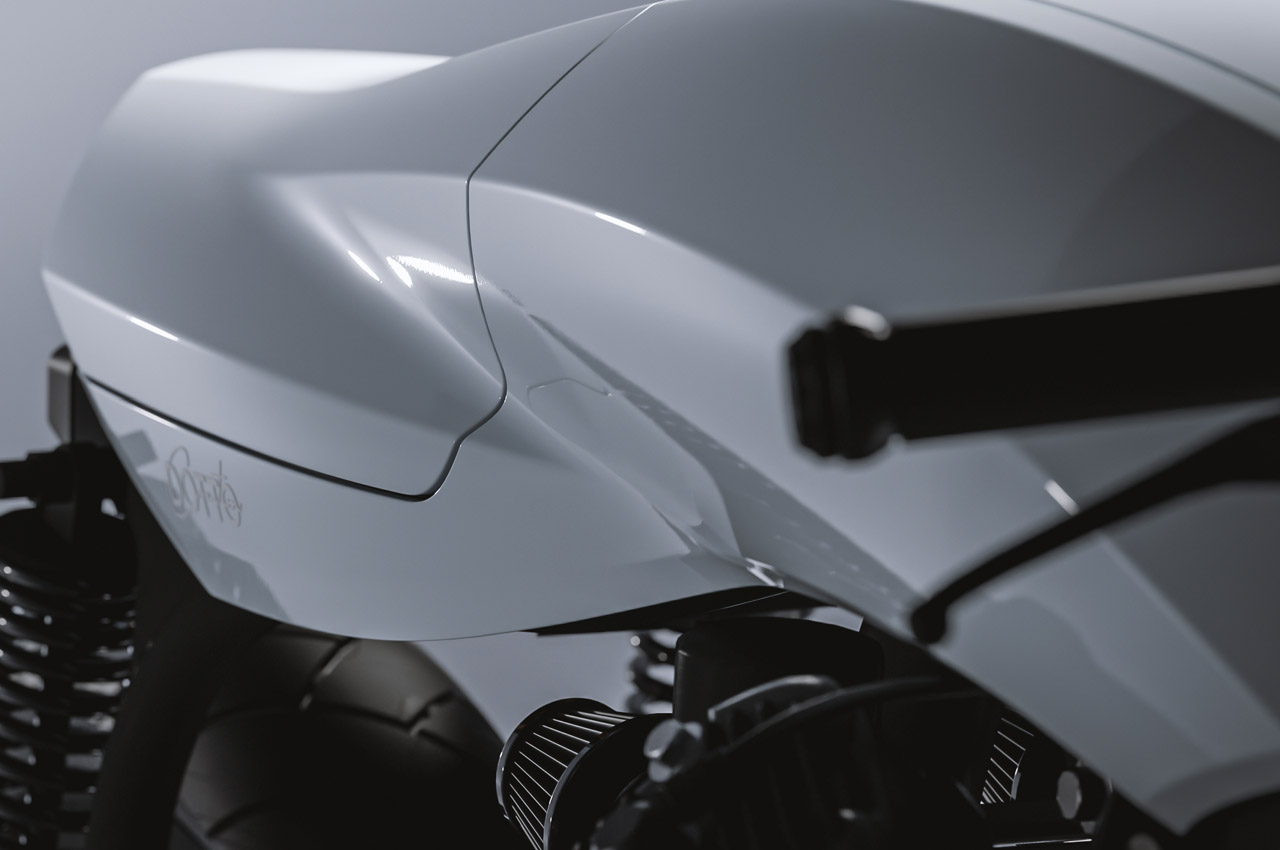 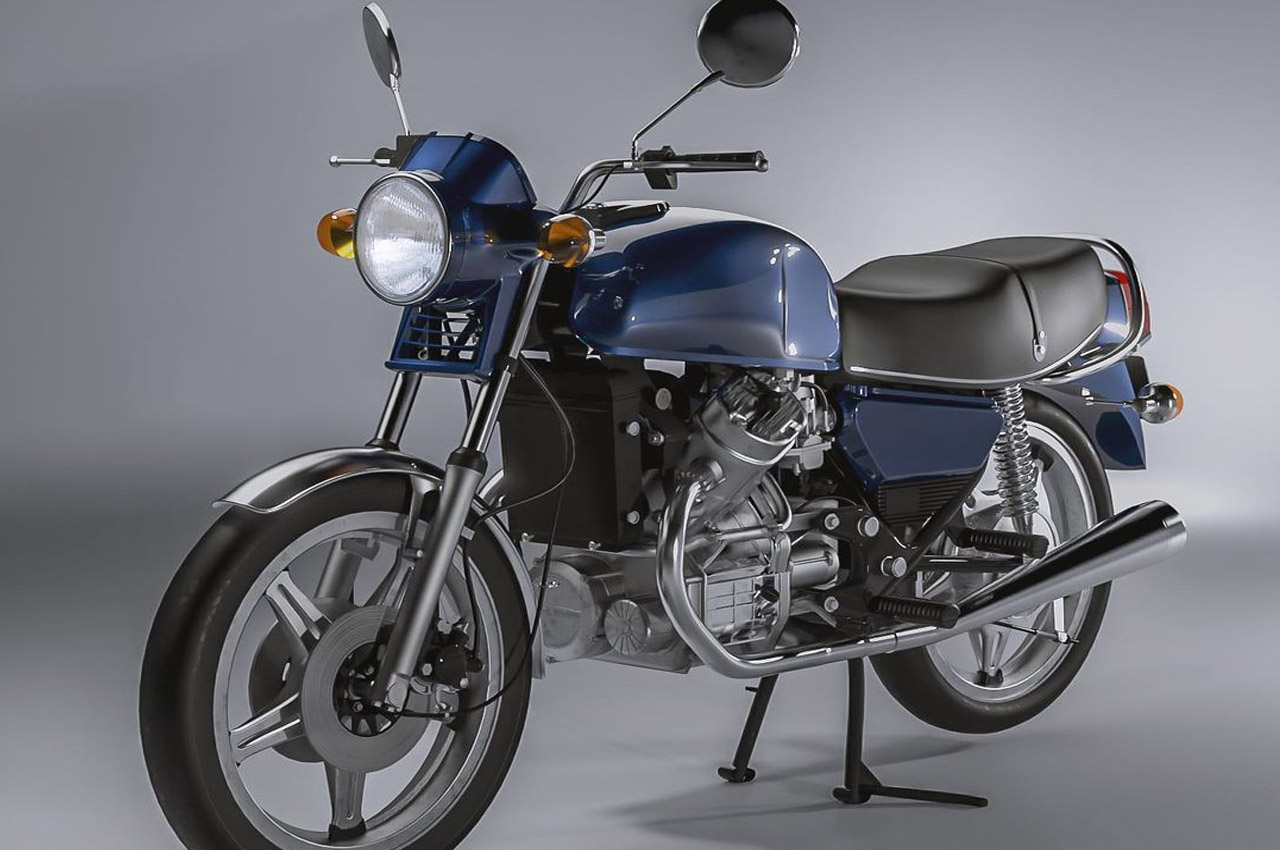 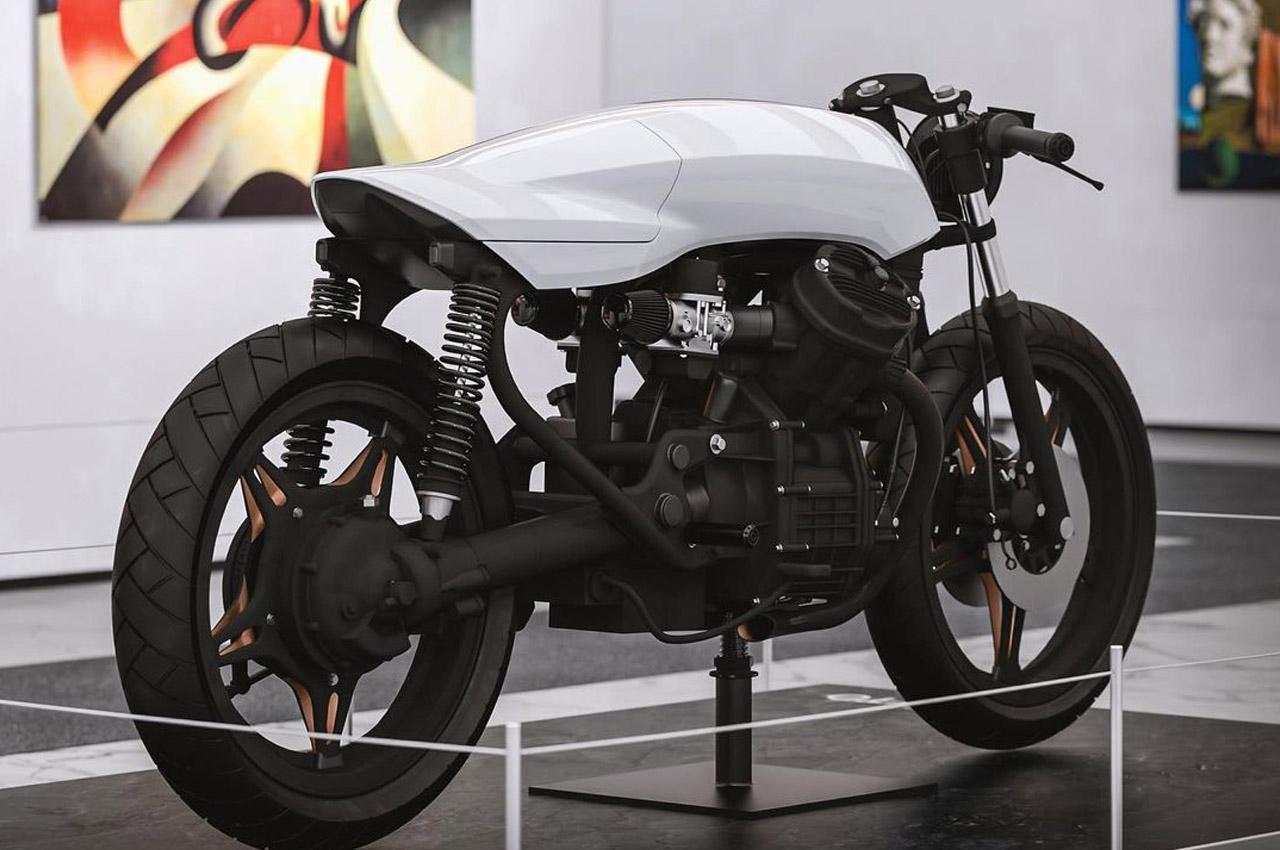 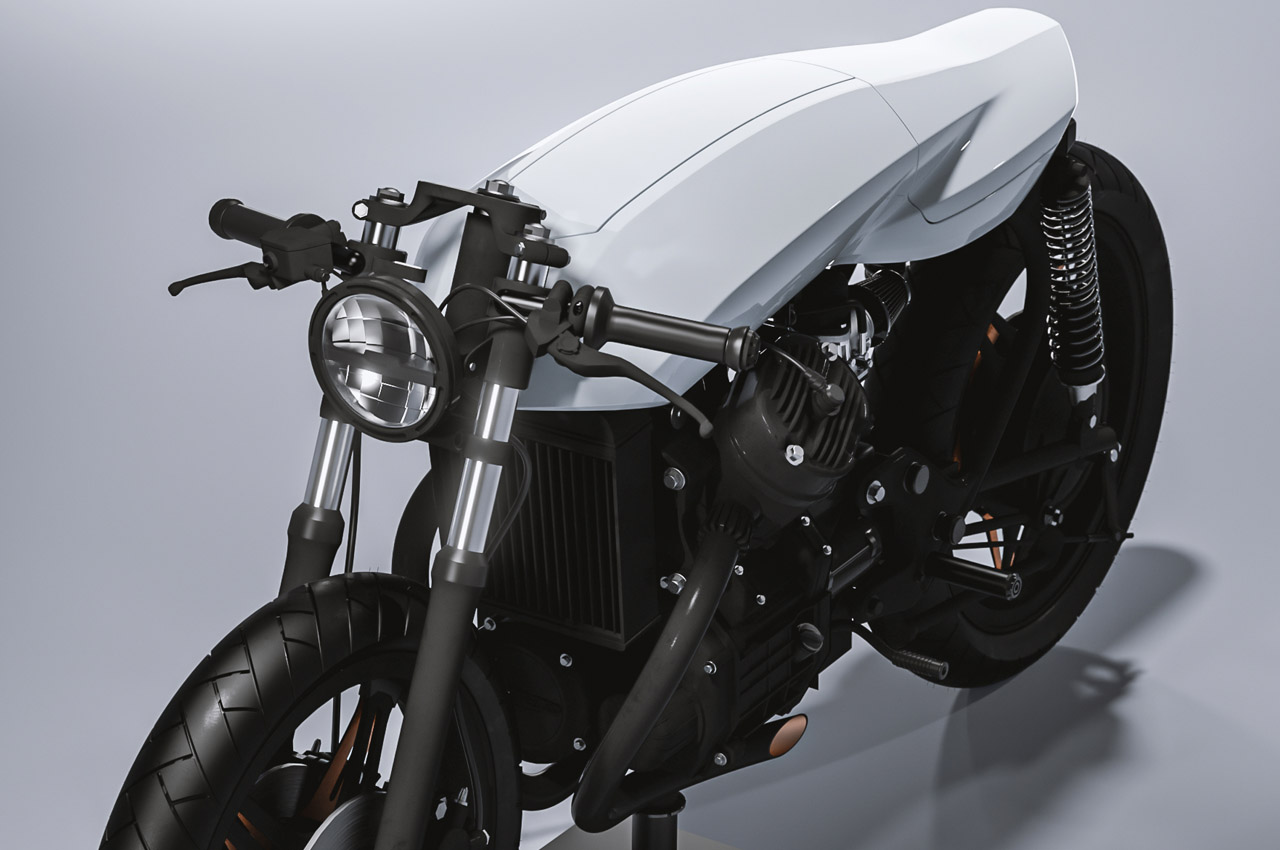 Overcoming The Blind Spots While Driving

Ever been a victim to blind spots while driving? The Full-Rear-View Windscreen Monitor aids in overcoming those spots so that you have a safer drive….

2020 saw a very strange shift from cars back to bicycles. Perhaps for the first time in decades, the automotive industry saw the inverse of…

Future needs designs like this flat-packing electric scooter that comes with its own automated storage system!

In a world that is getting more crowded by the day, where there’s hardly any place to walk, let alone drive our cars, compact means…