Electric bikes are the future we are heading towards as some of the world’s most popular cities like New York have adopted them as a part of the eco-conscious lifestyle. Civilized Cycles wants to give considerate riders a cool way to commute in the cities in the form of Model 1 that’s just been unveiled. Unlike other e-bikes we’ve seen so far, this one is different – both in its looks and function. Model 1 seems like a perfect blend of an electric cruiser, cargo bike, and a moped. That’s because it adapts a laid-back, upright geometry, yet it has this profound step-through frame. The moped character is understandable since founder and CEO Zachary Shieffelin and his wife opened the first Vespa dealership in New York about two decades ago. Then Zachary opted to sell Zero Motorcycles, before finally deciding to go ahead with their own venture – Civilized Cycles.

The Civilized Cycles Model 1 is capable of hauling two passengers, and quite a bit of groceries, thanks to the large storage in the water-resistant expandable panniers that are lockable. It’s no ordinary storage cabin according to the makers, you can stuff in four full-sized grocery bags. The fact that the storage is to the rear is a big relief for people who know the nags of hanging dangling bags from handlebars or even on the front pannier which can disrupt the balance of the vehicle. To be precise Model 1 can handle 400 pounds total weight without flinching – that’s why the 4-piston hydraulic dis brake system. To its credit, the e-bike has an automated self-leveling suspension that improves the ride quality considerably for an e-bike.

Model 1 also takes pride in the 1,500W mid-drive motor mated to a 5-speed Sturmey Archer rear-wheel hub transmission. This is actuated by either pedal assist or a “Launch Control” throttle. The highest power mode is reserved for off-roading skirmishes while the street-legal modes use limited power settings. For safety, it comes with PIN code locking system and GPS theft-tracking device. While the 500Wh battery clocking 25 miles on a single charge (with a top speed of 30mph) is a bit of a compromise, it could have been better to make it an undeniable e-bike option in the market.  That said, the Model 1 e-bike has burst into the scene with a bang with pre-orders opened for keen buyers. It carries a price tag of $4,499 (that’s quite hefty!) for the initial promotion phase, and the deliveries are expected by Q4 of this year. 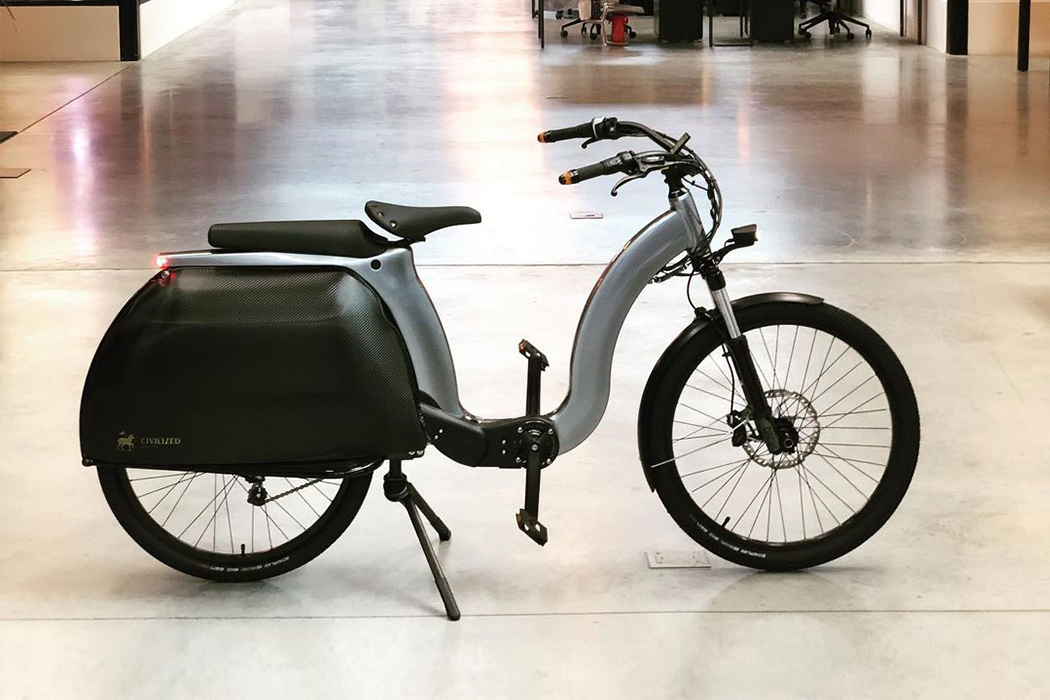 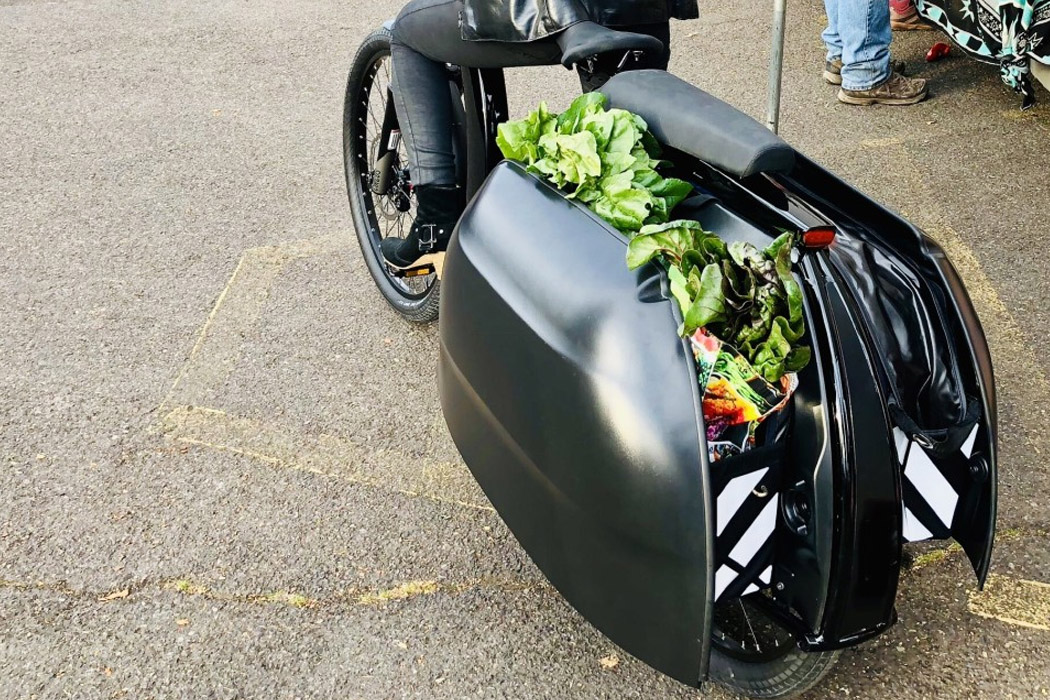 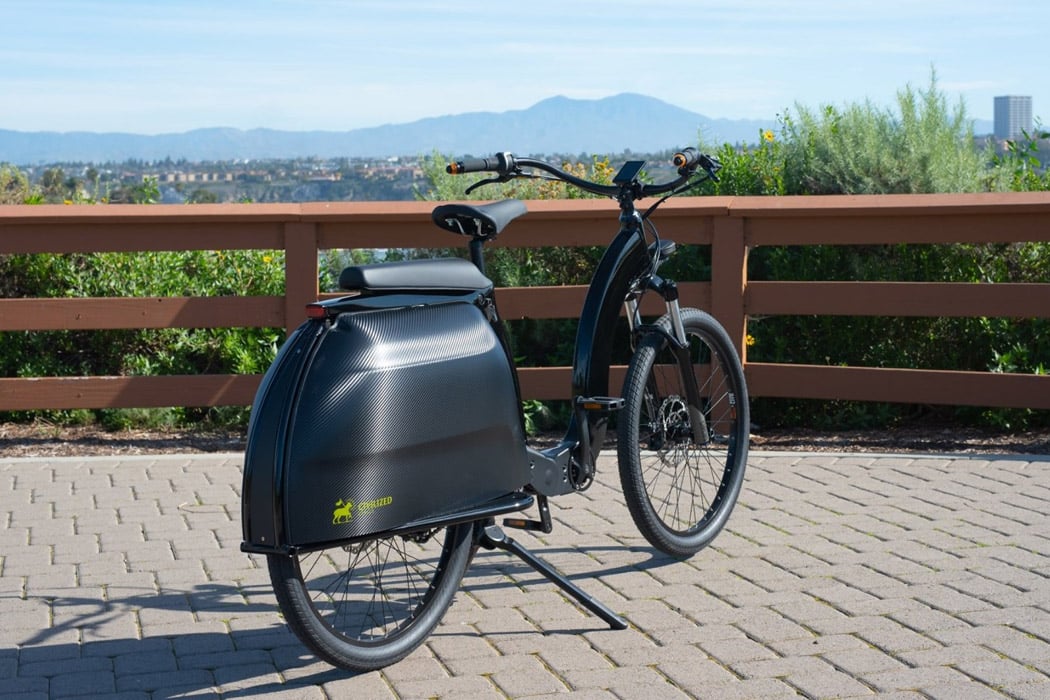 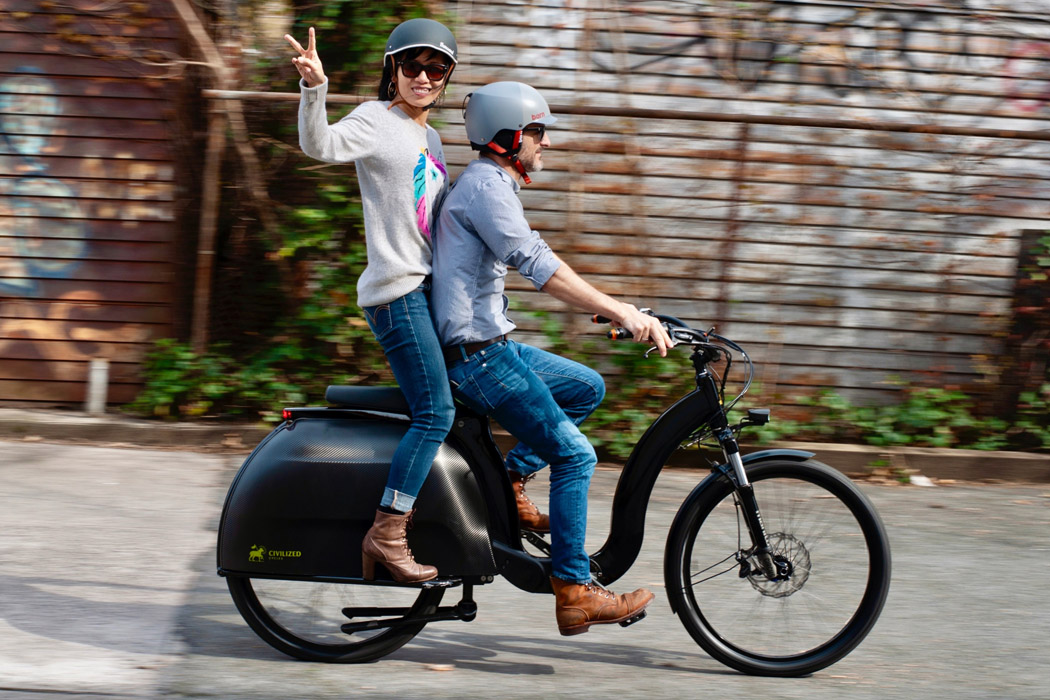 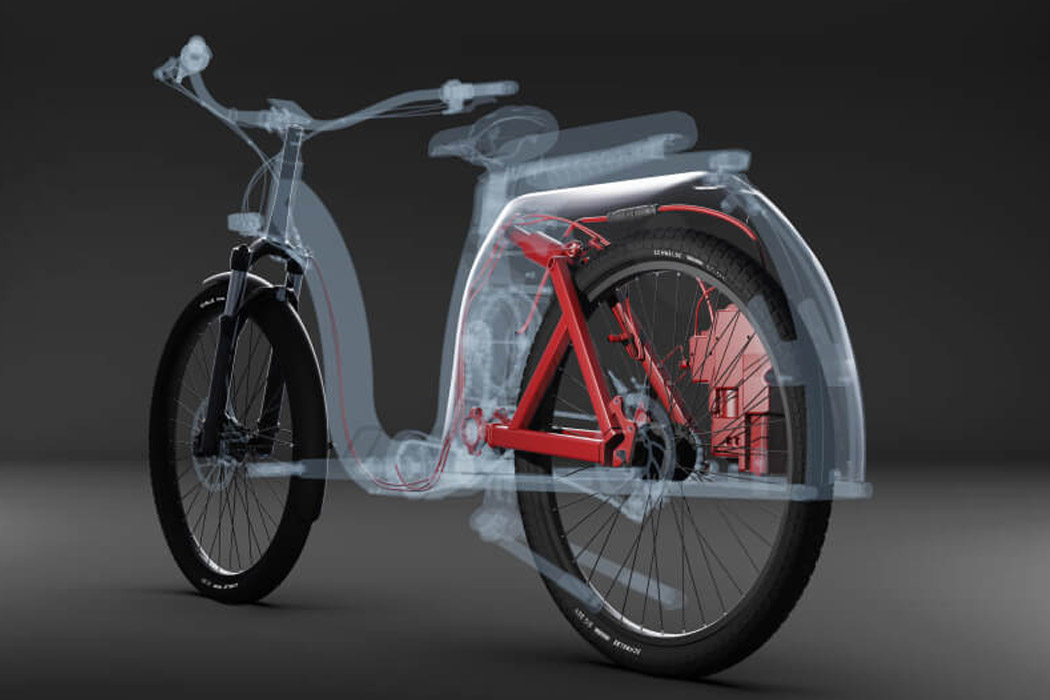 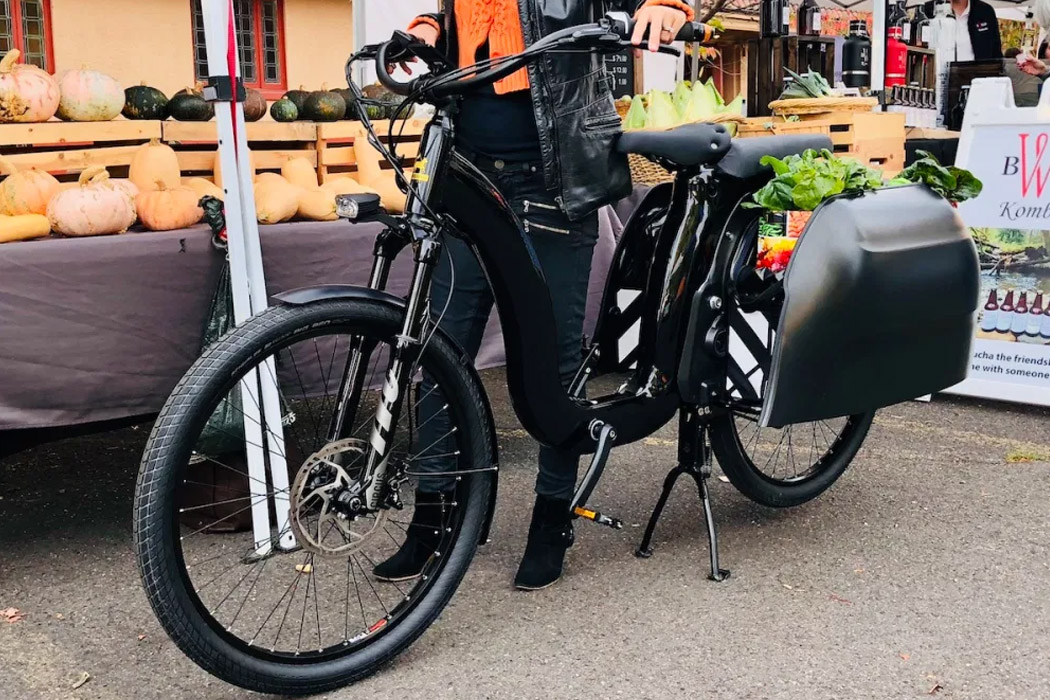 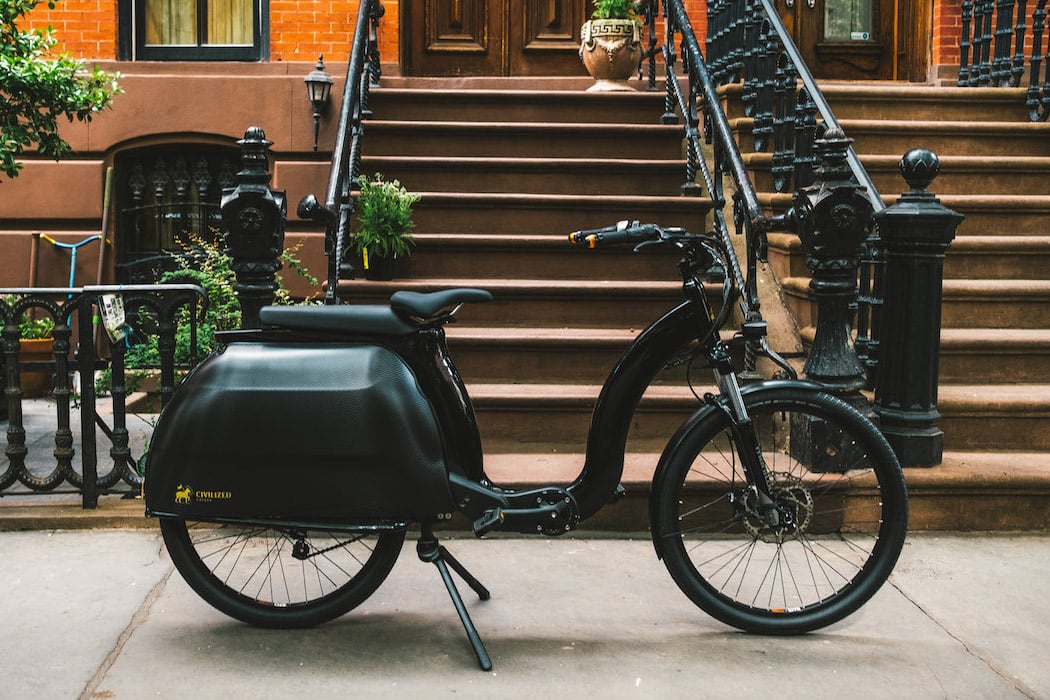 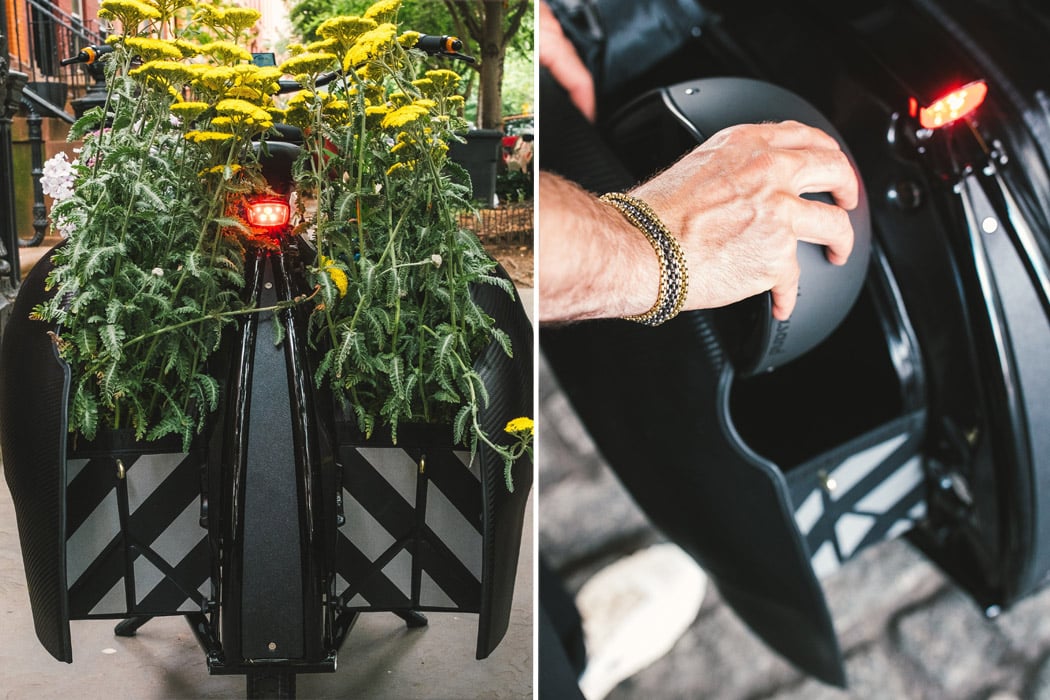 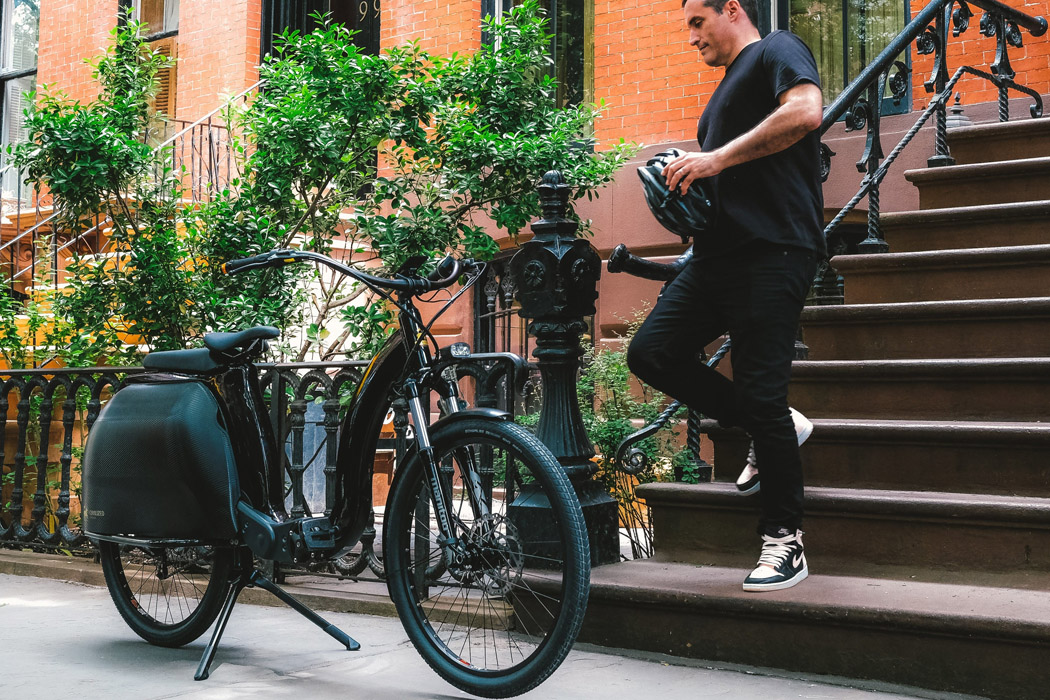 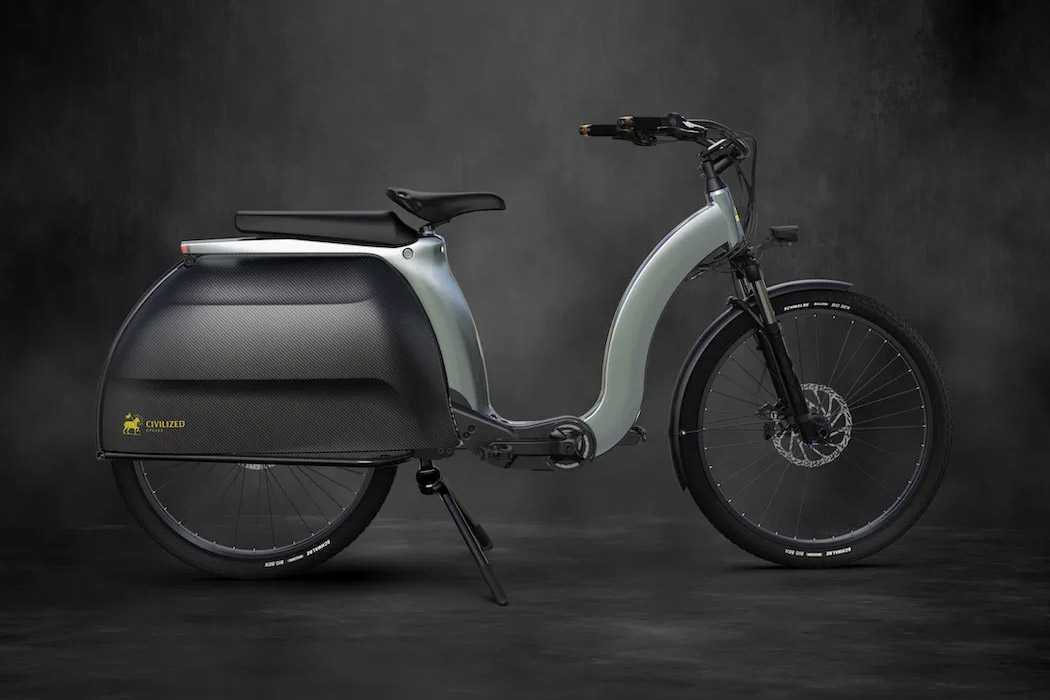 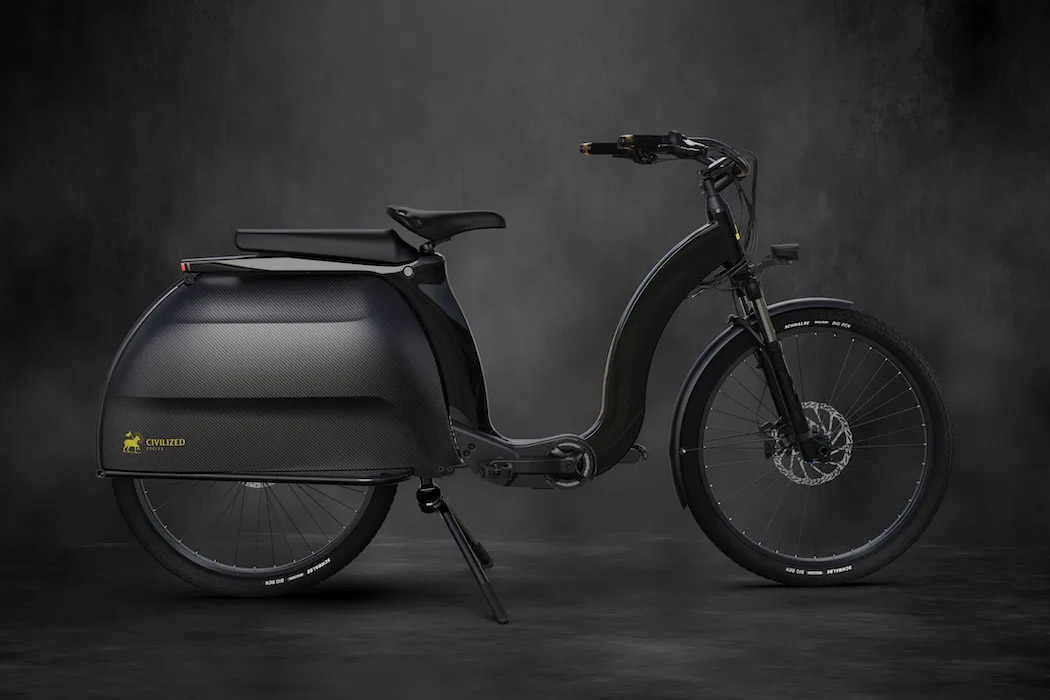 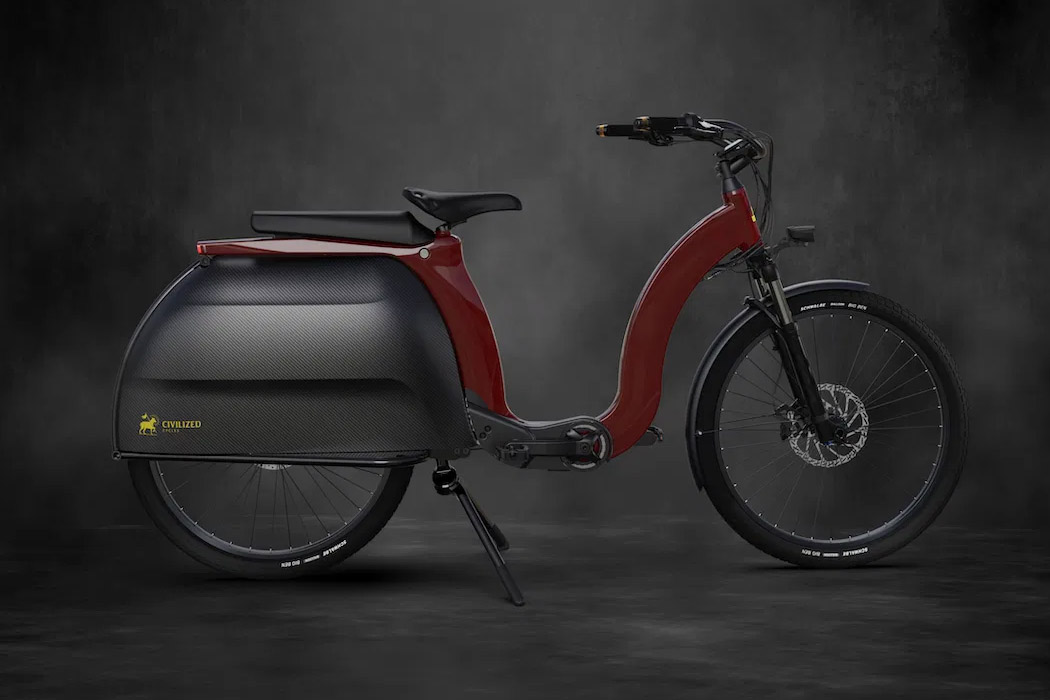 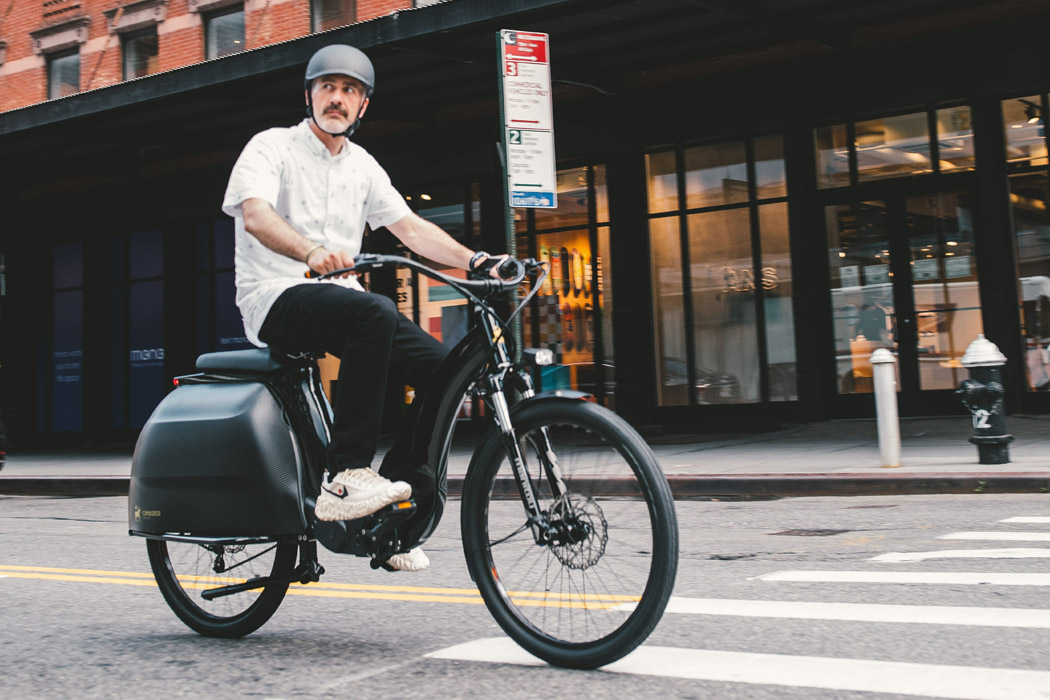 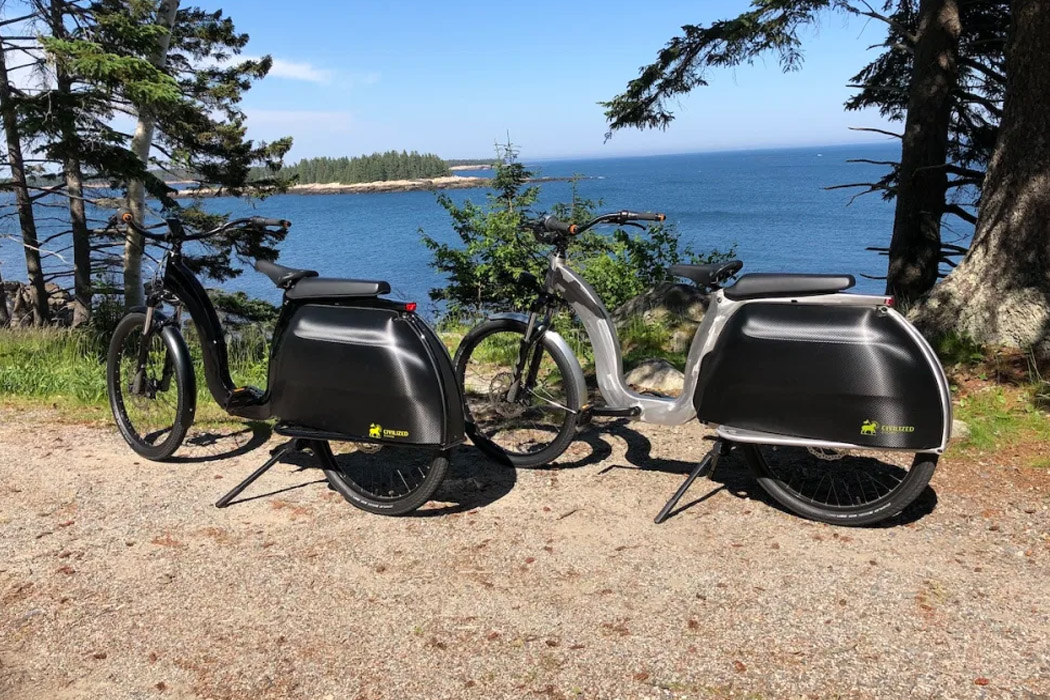 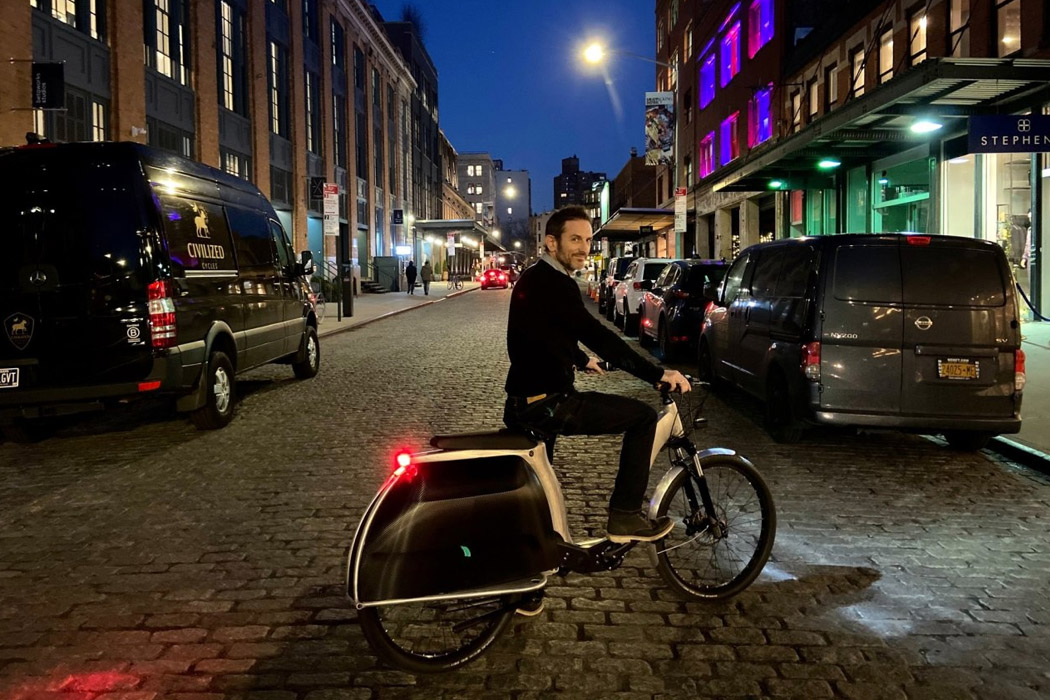 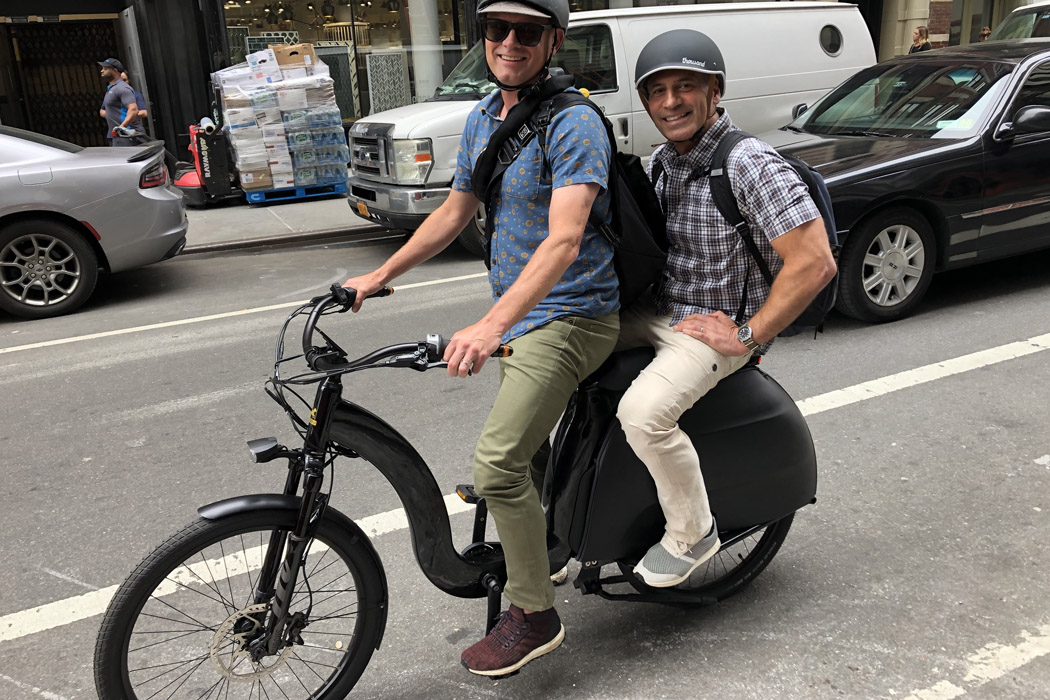 The Sound Box is more than just a docking station for your iPad (or iPod); it is a radio and alarm clock with integrated hard…

A combination of new and reclaimed materials, the Coban Buffet is a unique take on the classic buffet with simplistic, natural shapes and an industrial,…

The Sound of Sight

The Synaesynth is a twist on the synthesizer that transforms the colors of your life into audible sound. The combination hardware/software translates imagery directly into…