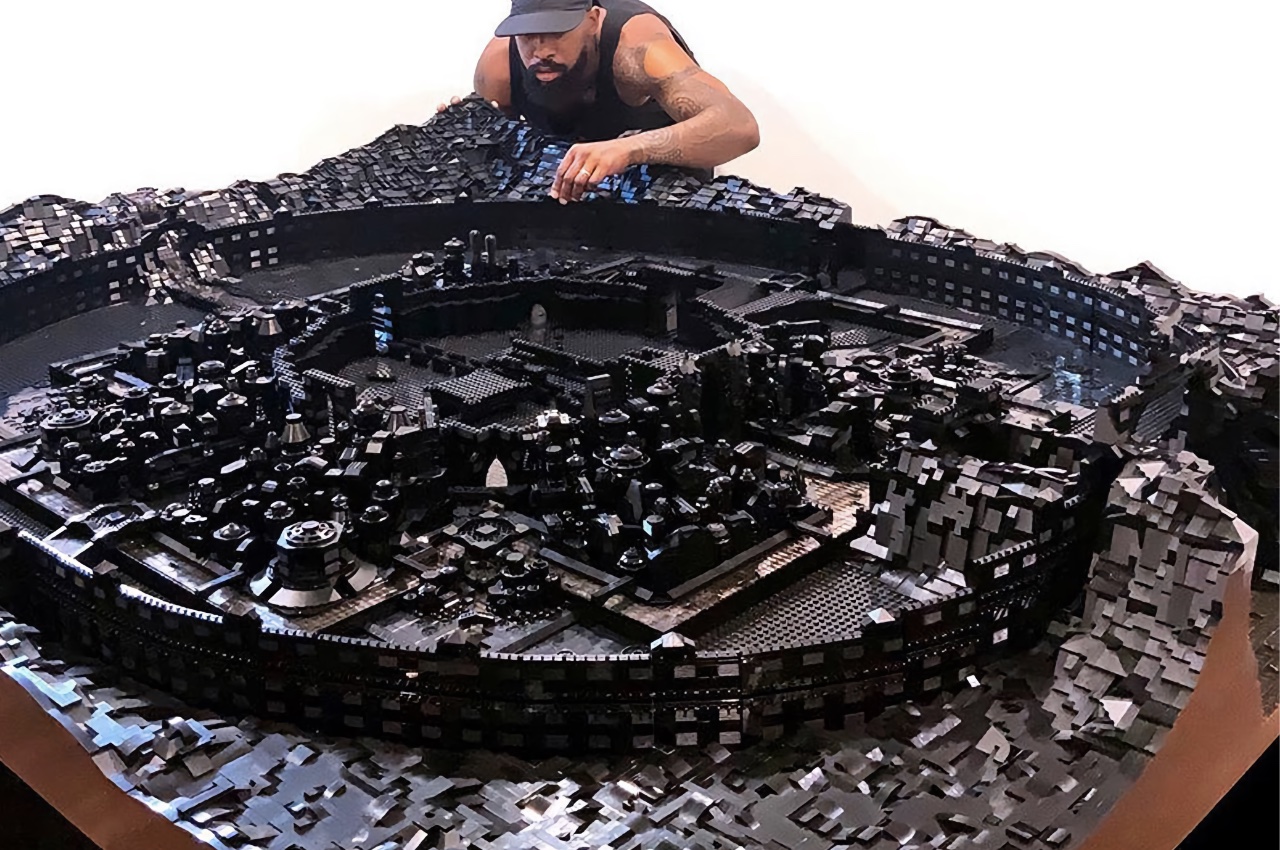 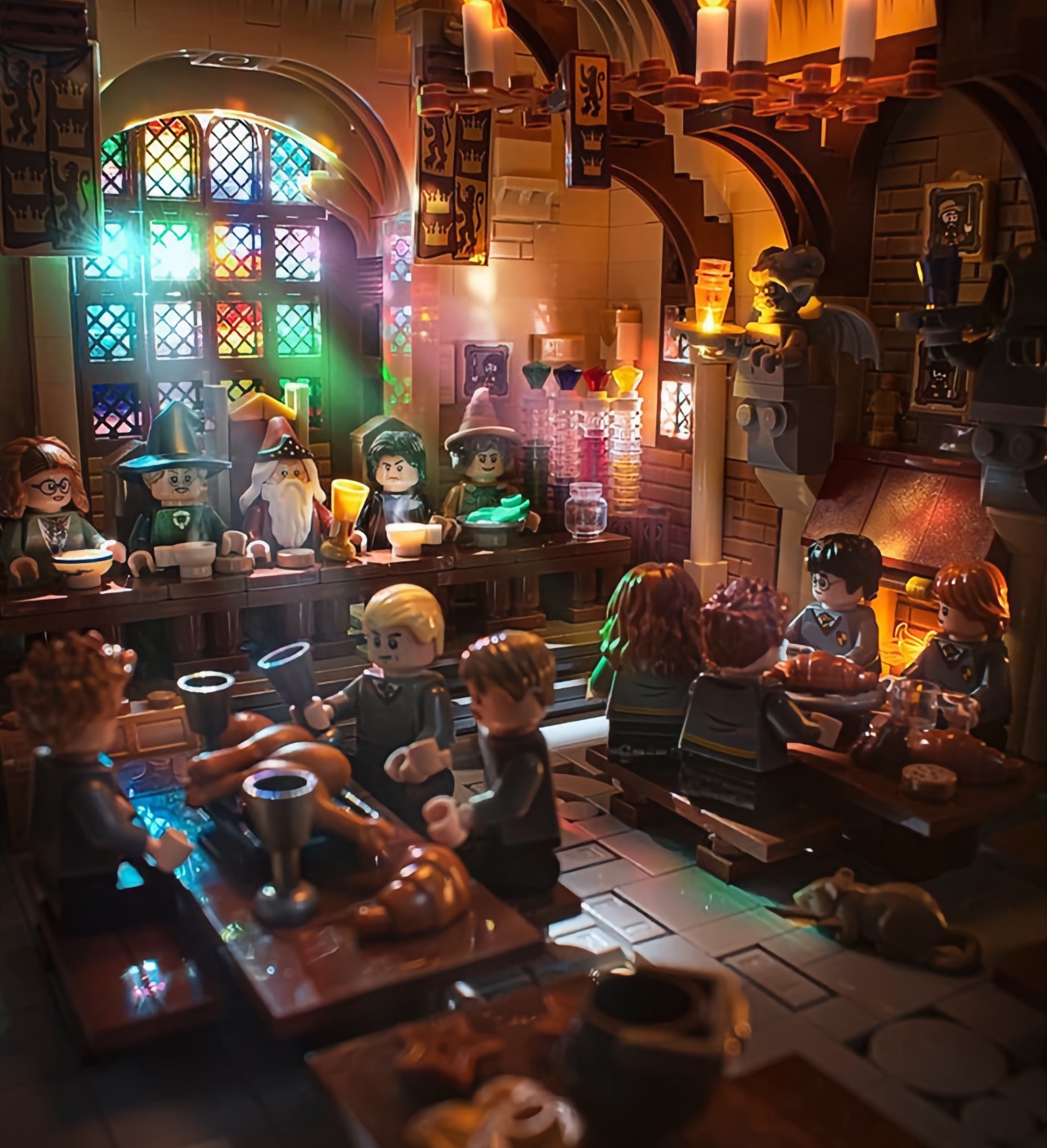 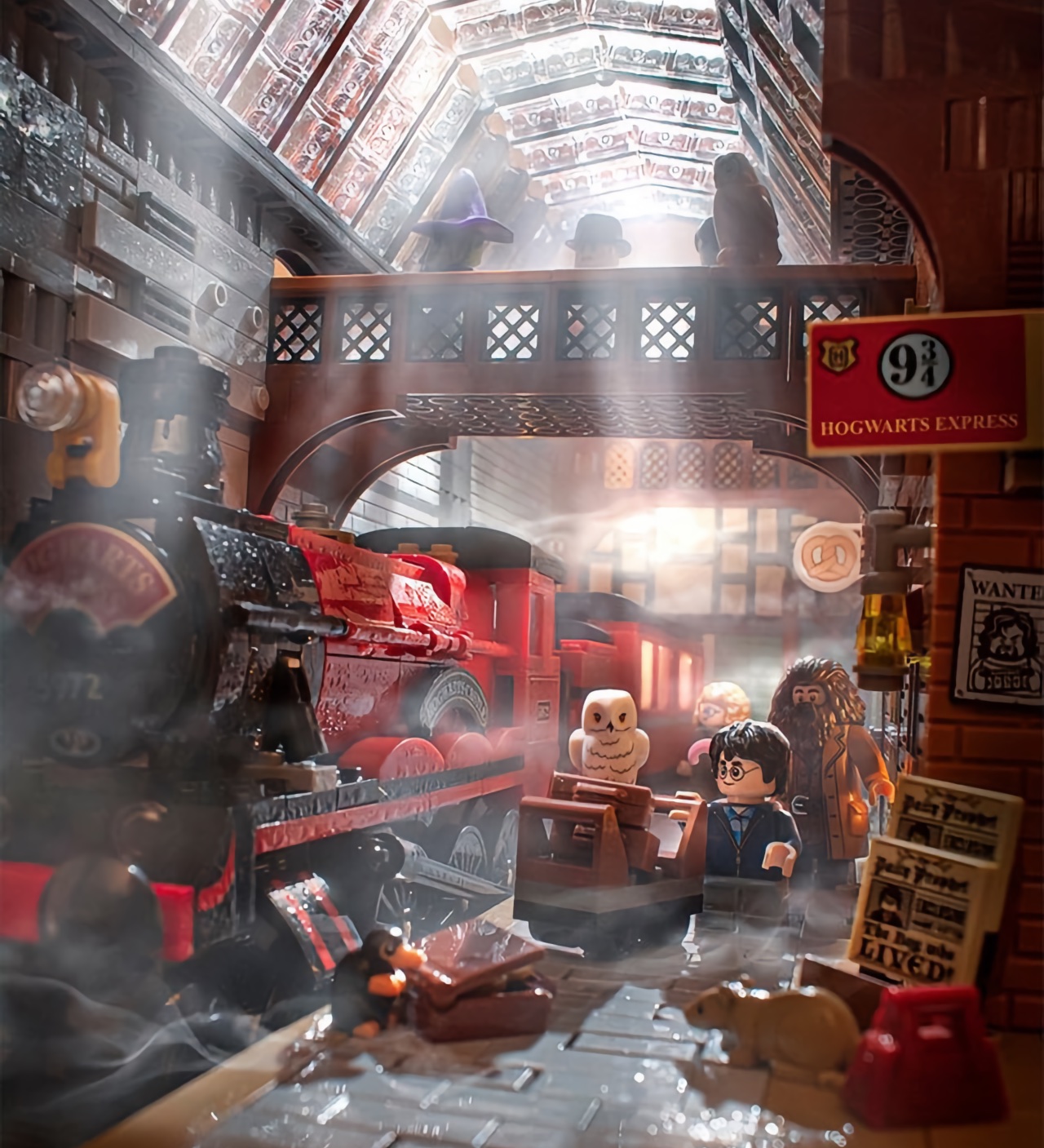 Architectlego created these enchanting scenes from Harry Potter! You can feel the the magic and excitement in the air as Harry starts his Hogwarts journey at Platform 9¾. Each character from Snape to Hagrid is accurately represented, with their trademark expressions being perfectly captured as well! Check out Snape’s perpetual scowl! 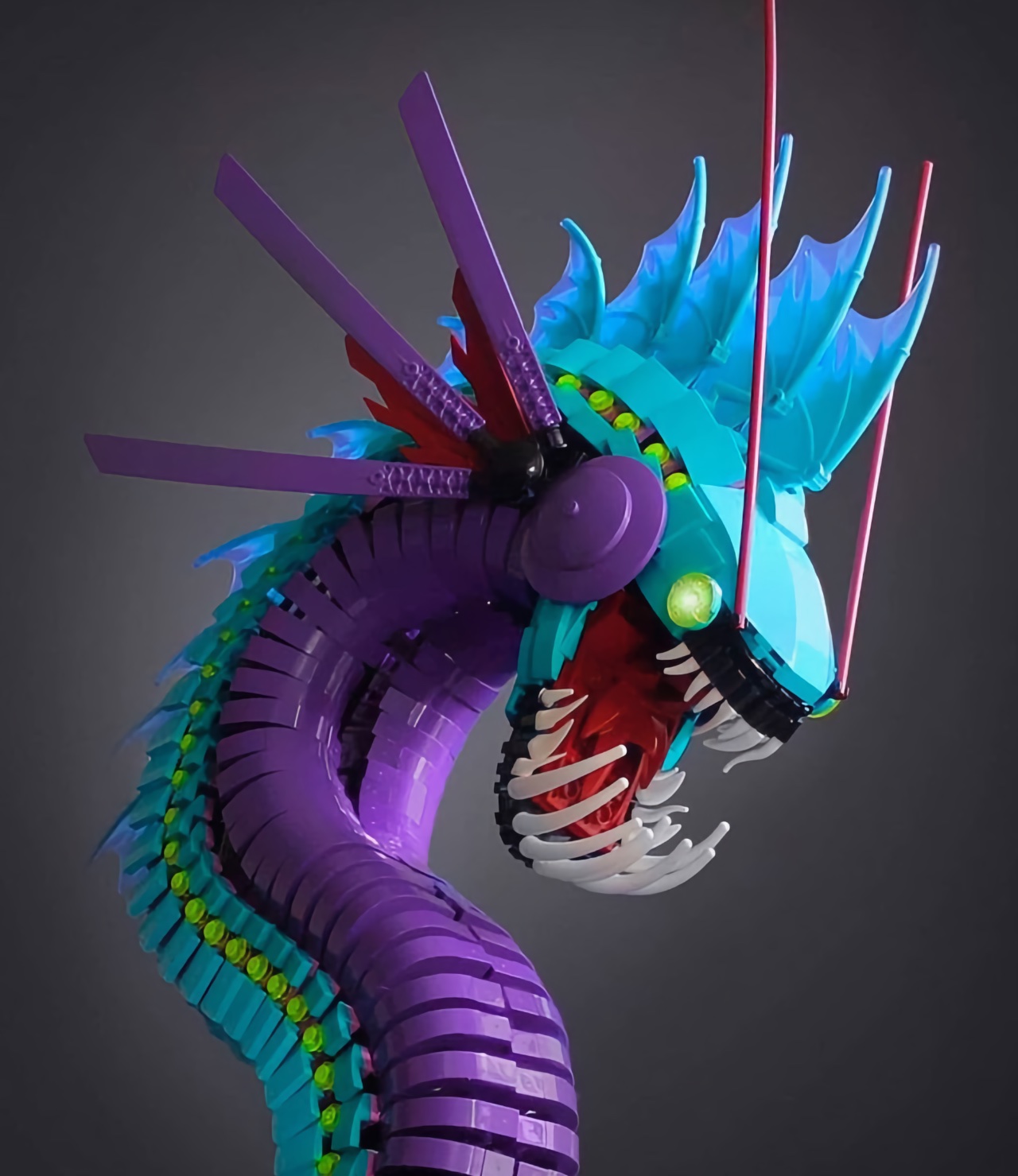 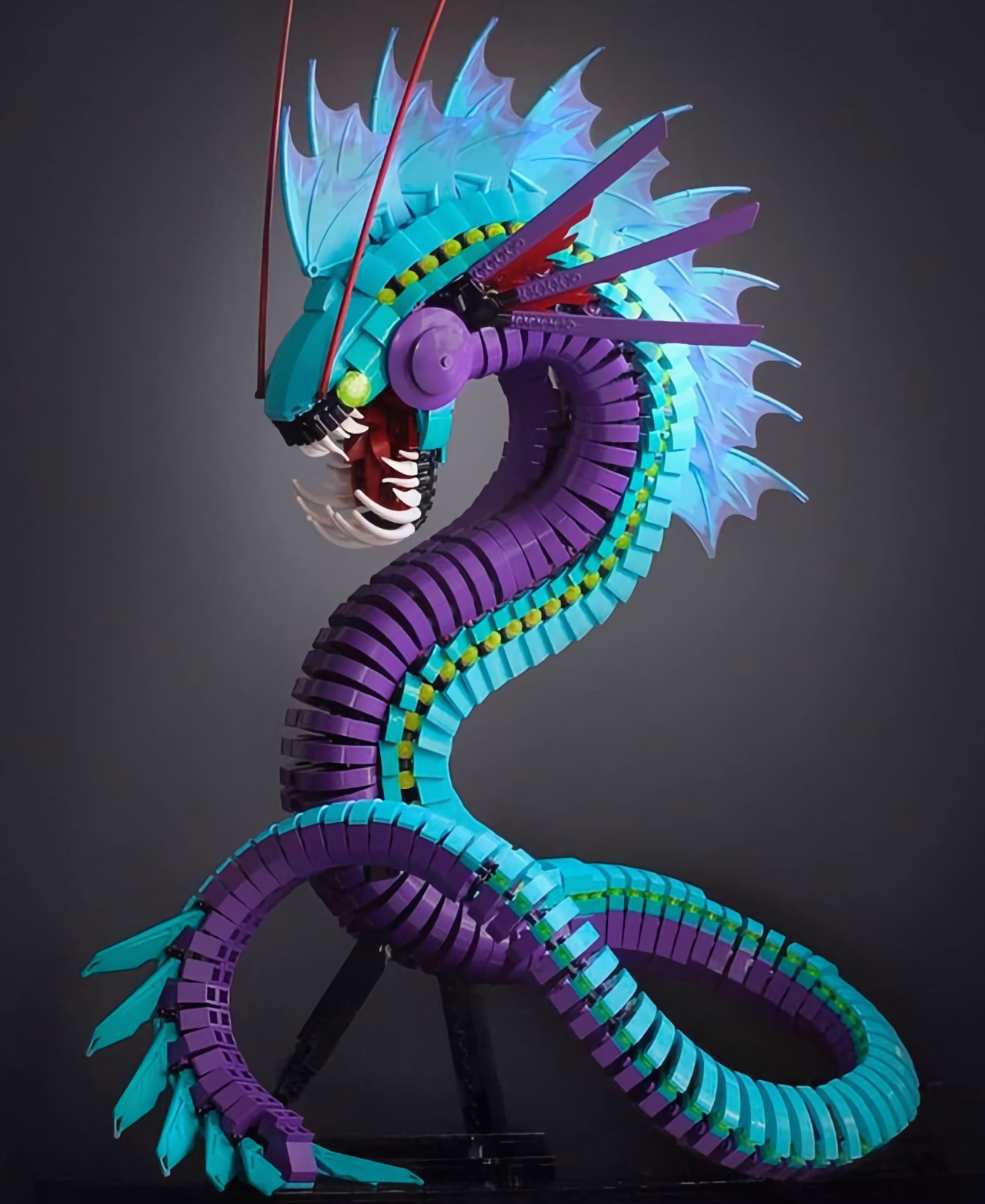 Joss Woodyard built this creature MOC called, ‘Dagon, The Great Leviathan’. His aim was to create something “gnarly and fierce”, while also incorporating vibrant colors! And he has managed to do just that. 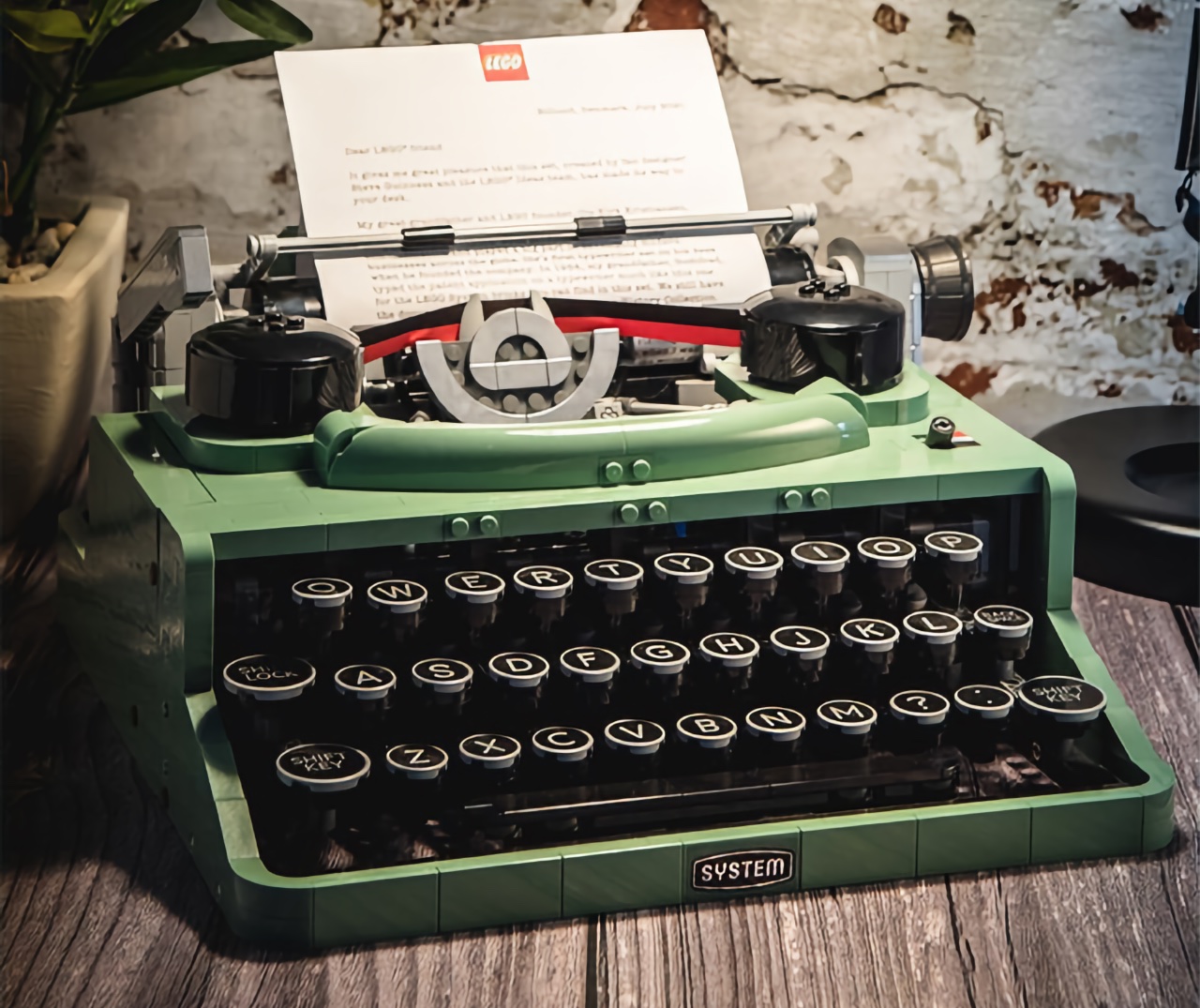 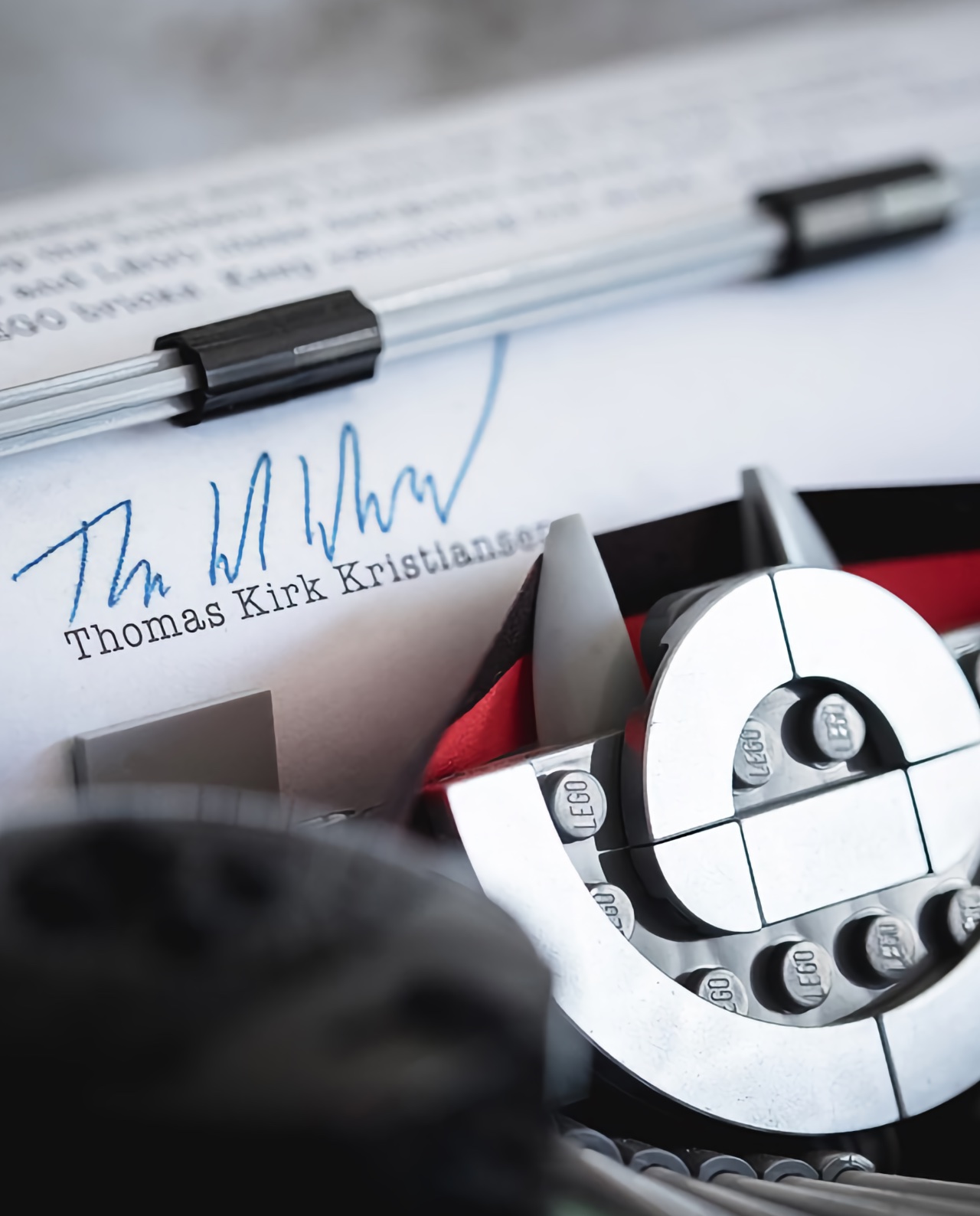 Steve Guinness created this LEGO typewriter designed to bring back the feels of typewriters from the 50s! In fact, it was inspired by the original typewriter used by the LEGO group founder Ole Kirk Kristiansen. The build doesn’t even feel like LEGO, you could easily take it for a real sturdy typewriter….that’s how lifelike it looks! 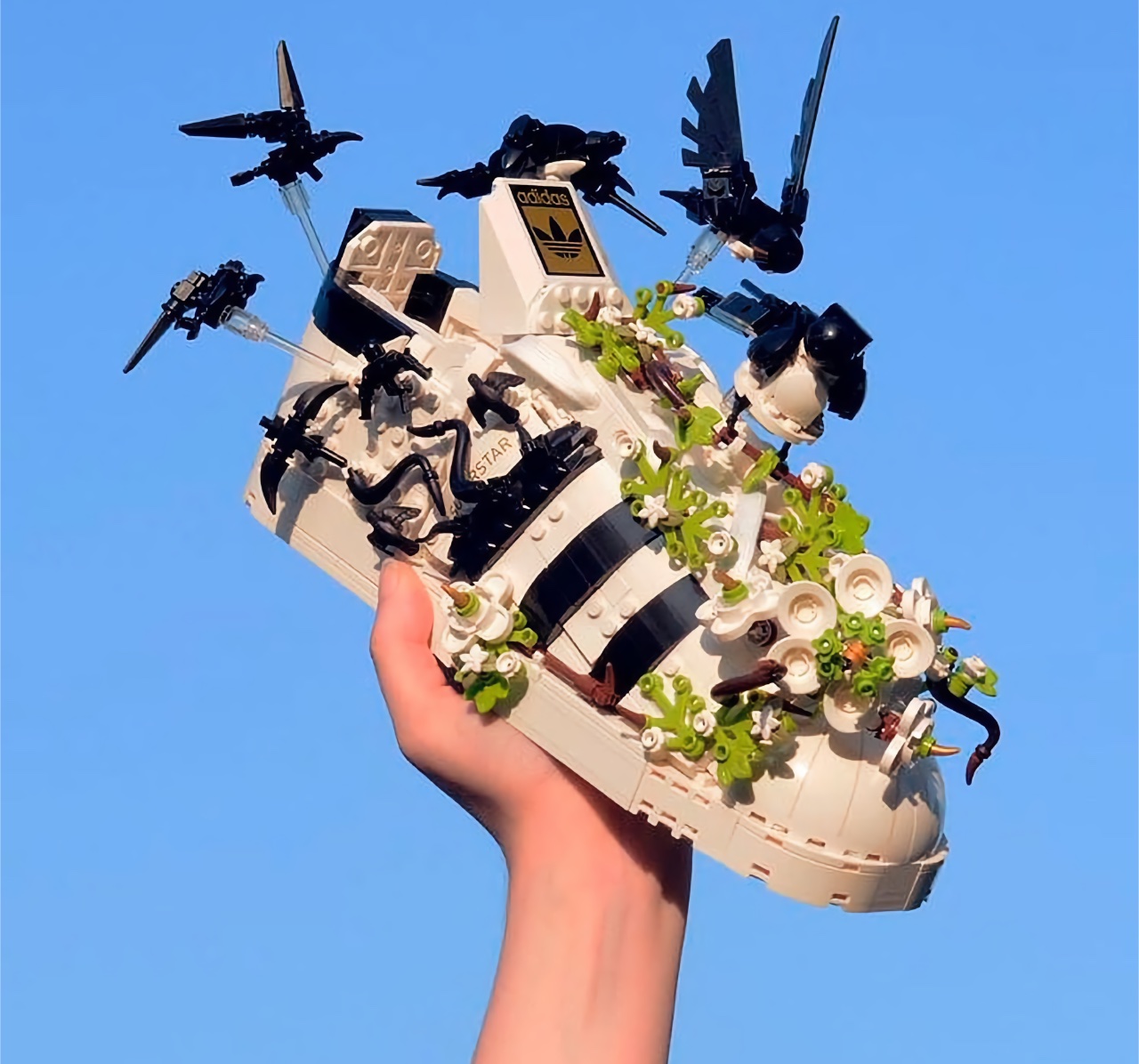 Brickwood Creations’ take on LEGO’s Adidas Originals Superstar is nothing but unique! Birds of freedom fly around the sneakers, with shrubs and flowers growing out of the head of the sneaker. 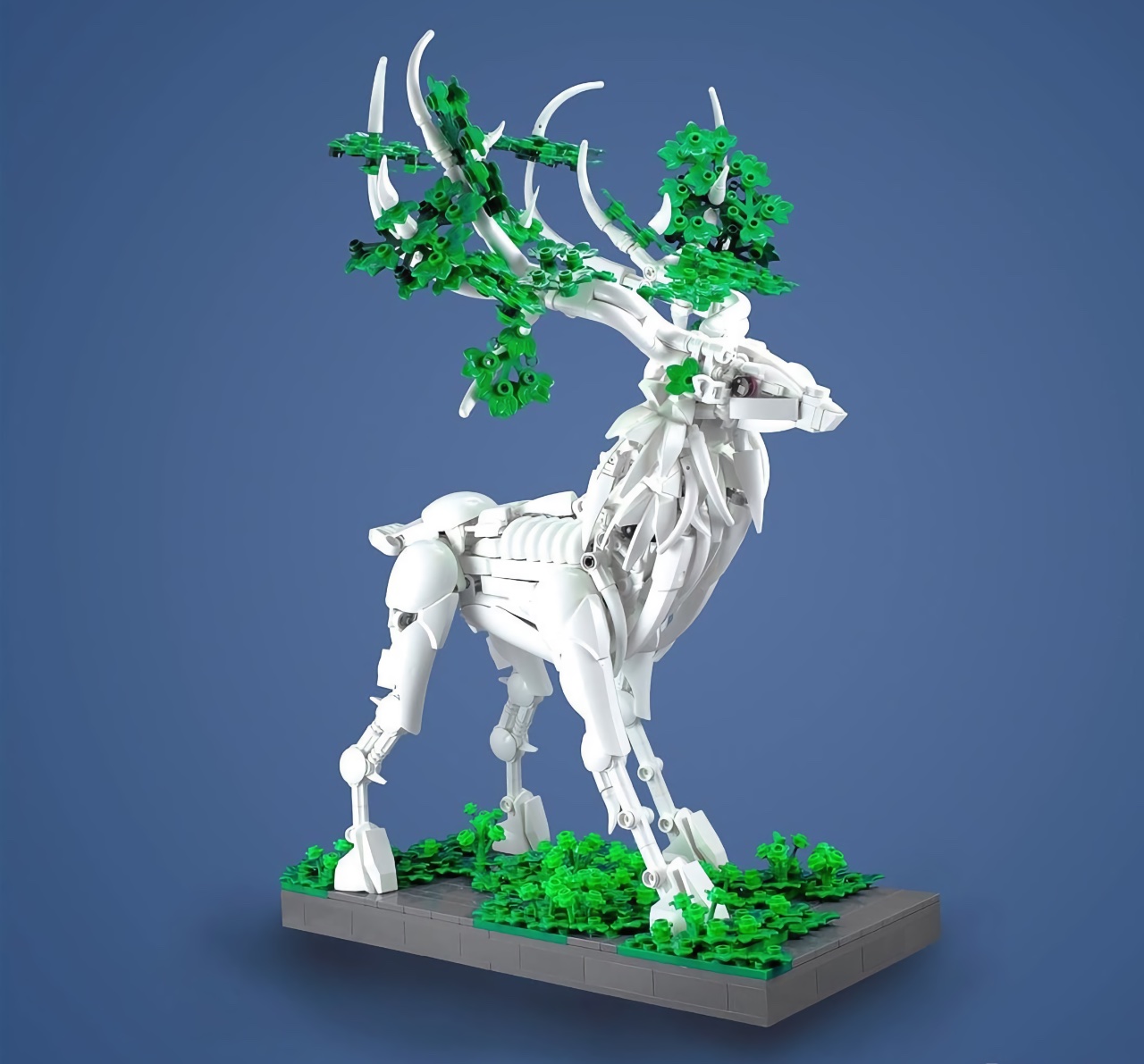 Patrick Bigg captured a beautiful Elk in LEGO! The elk is ‘branching’ with leaves growing out of his majestic antlers, as well as on the ground around his feet. A wonder of nature is perfectly encapsulated in this LEGO build. 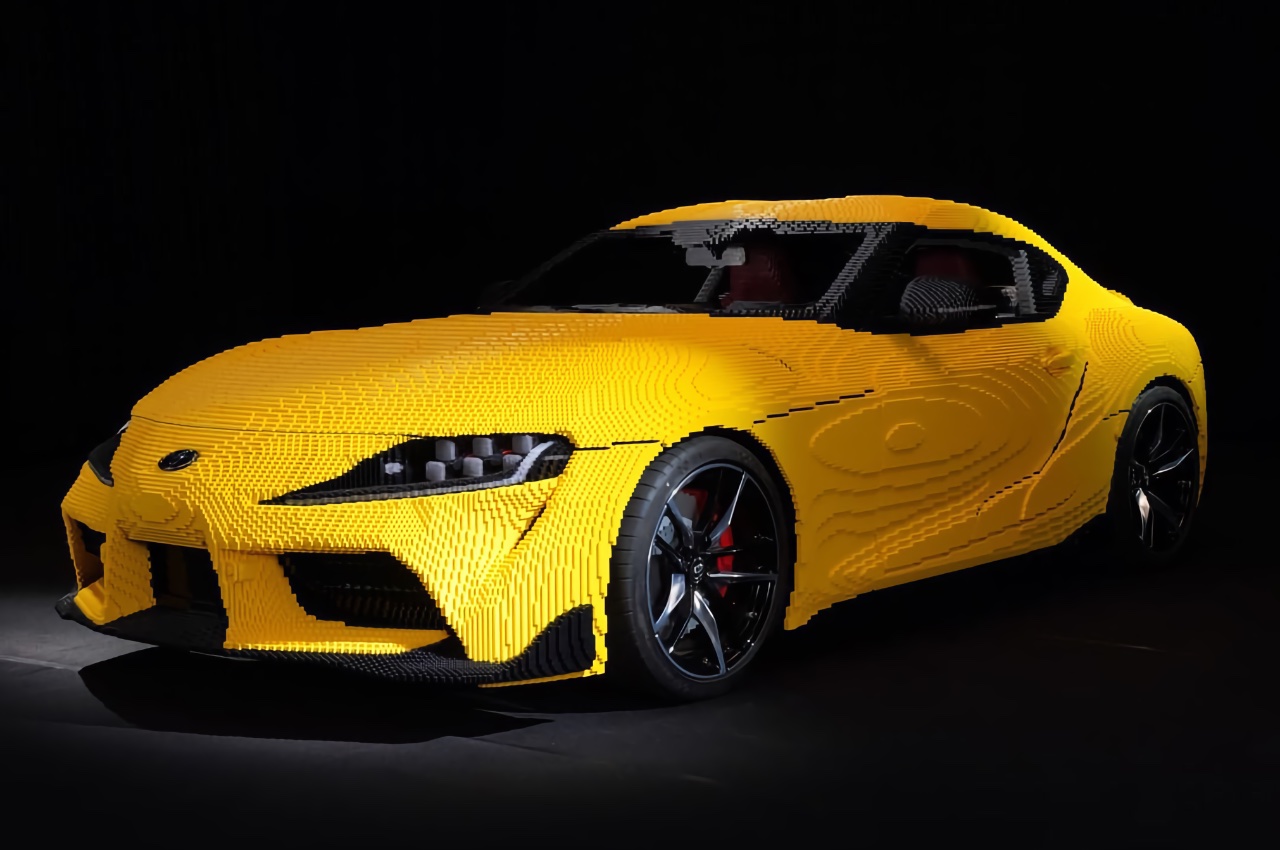 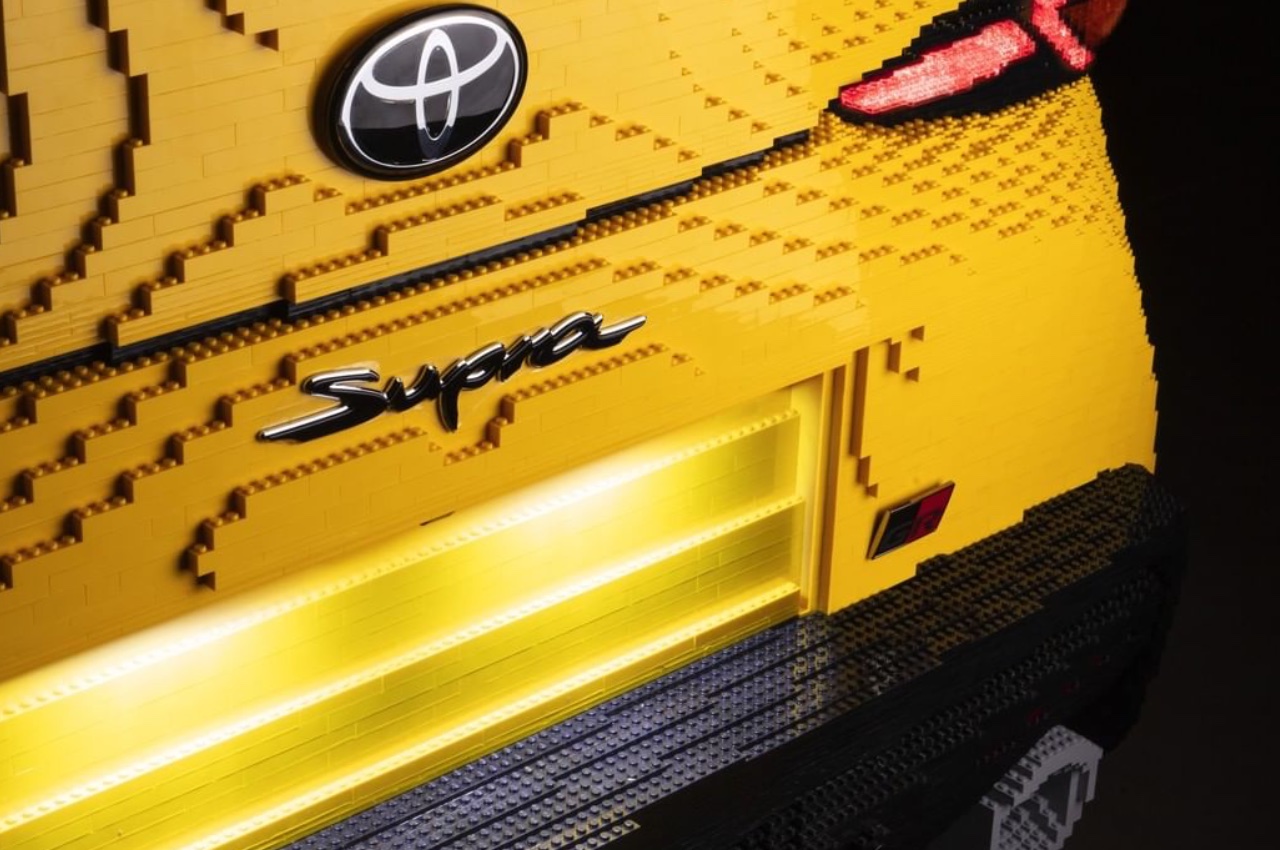 Built using 477,303 LEGO bricks, this iconic Toyota GR Supra by LEGO Japan, LEGOLAND Japan, and Toyota Gazoo Racing, weighs more than 4,156 pounds. The lifelike model can even be driven! How cool is that? 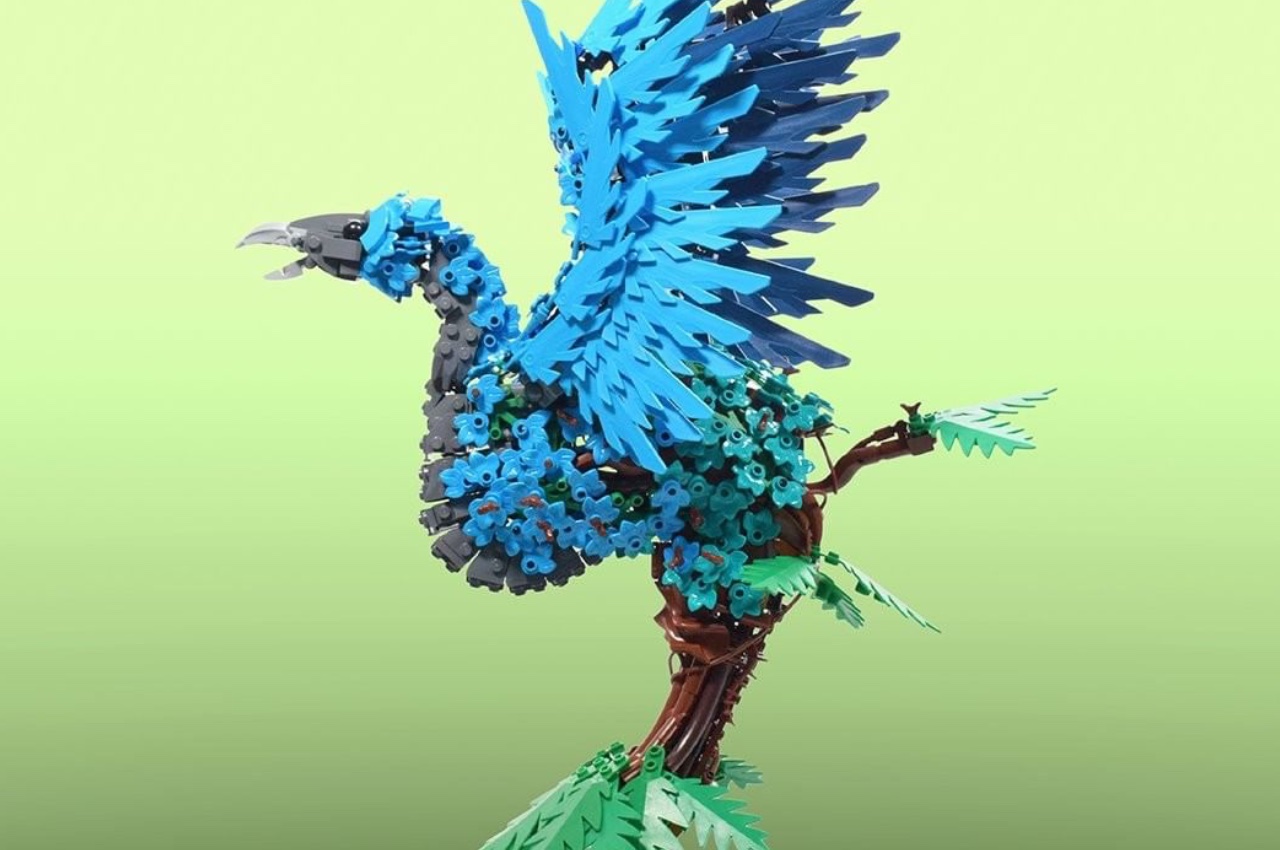 @woomy_world created this MOC intended to be a surrealist bird sculpture. The build is not inspired by any particular bird, and was named ‘Avian Blossom.’ He managed to capture an almost gravity-defying effect in this build. 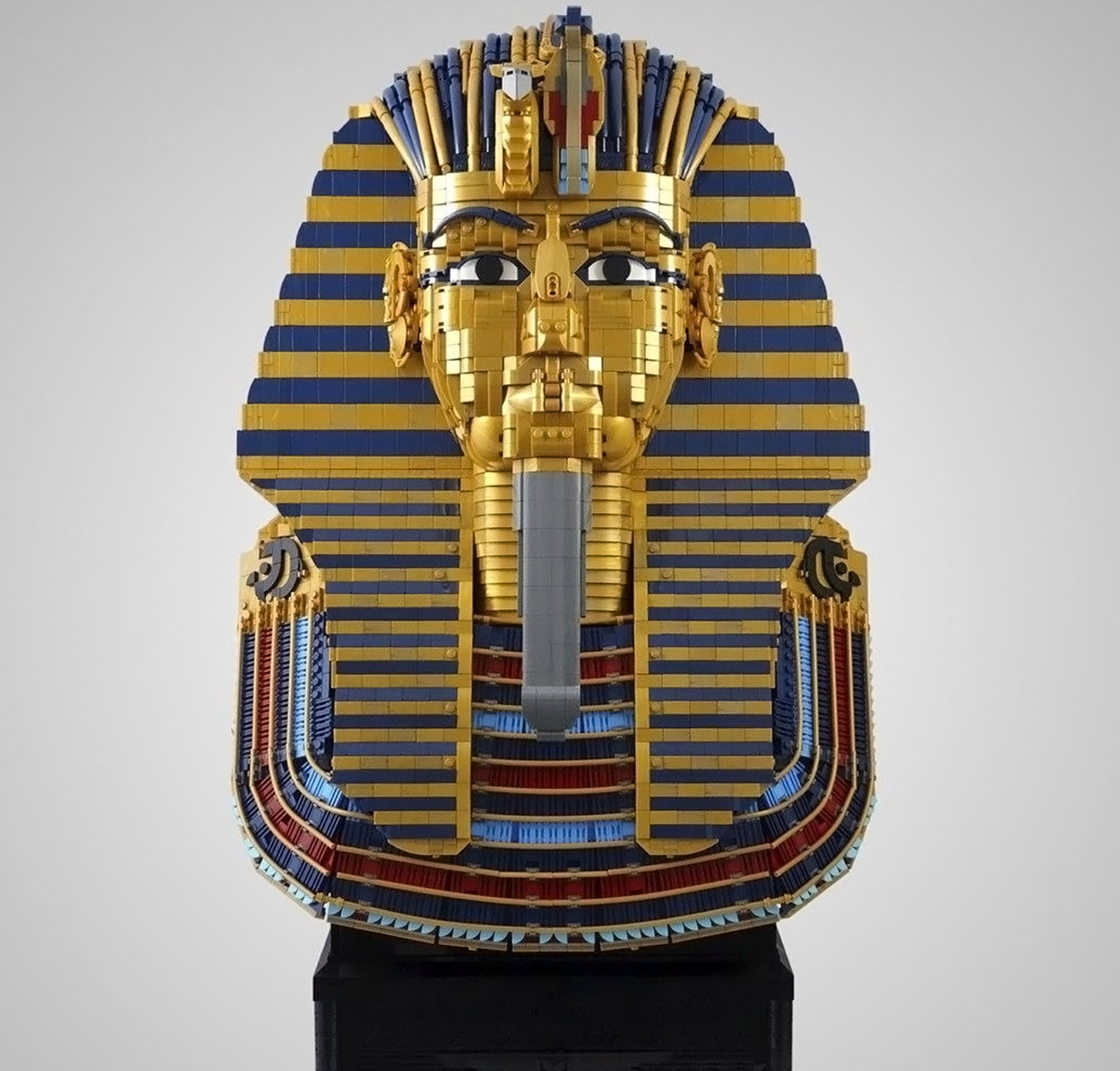 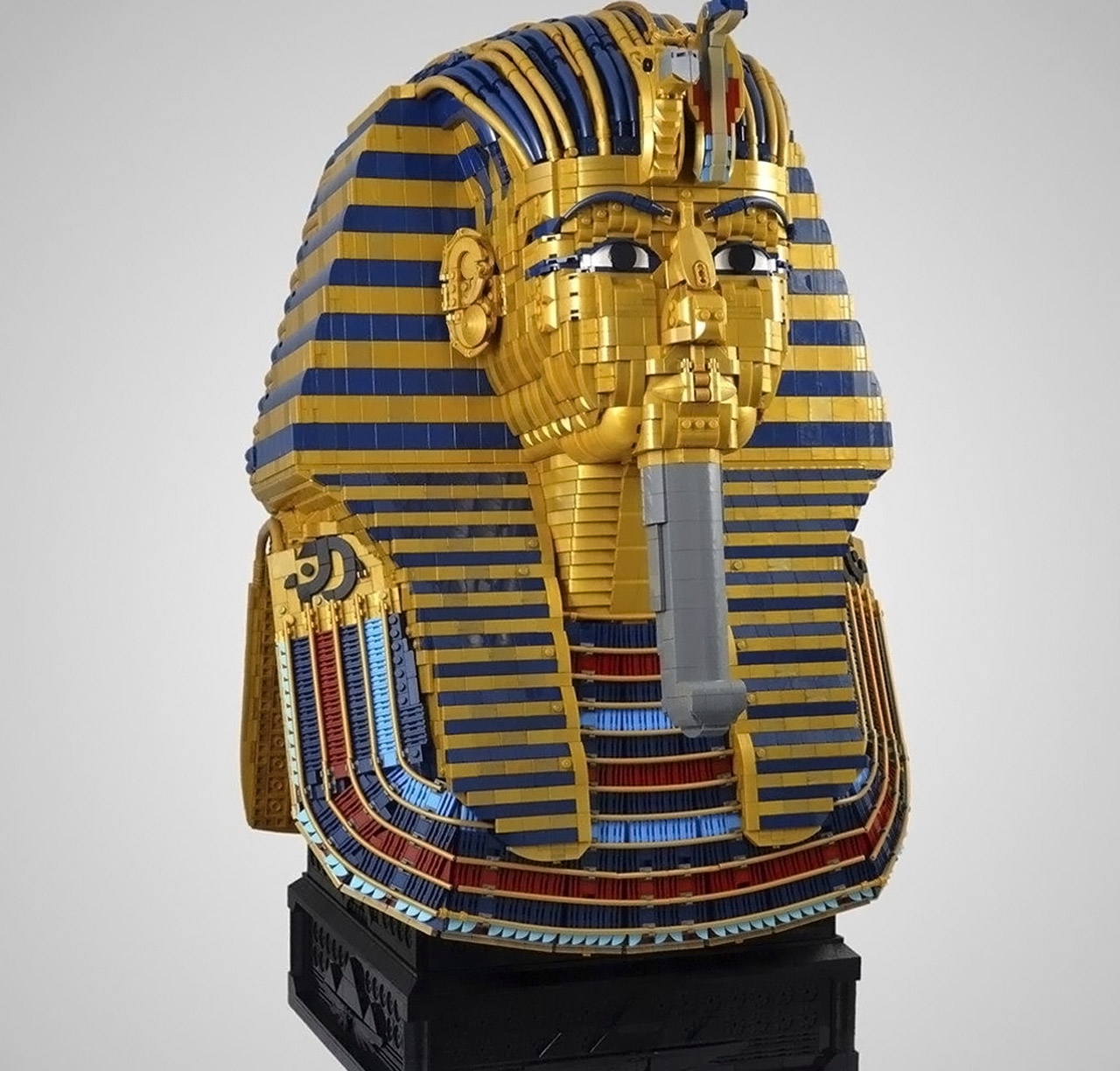 A LEGO creation for the history buffs! Swan Dutchman created the mask of Tutankhamun! The ancient Egyptian Pharoah has always been a source of curiosity, and this mask does him complete justice. Initially, Dutchman built the mask using 16,000 lego pieces and is displayed at the Dutch National Museum of Antiquities, however, he downscaled the number of elements used and created a smaller and more compact version. 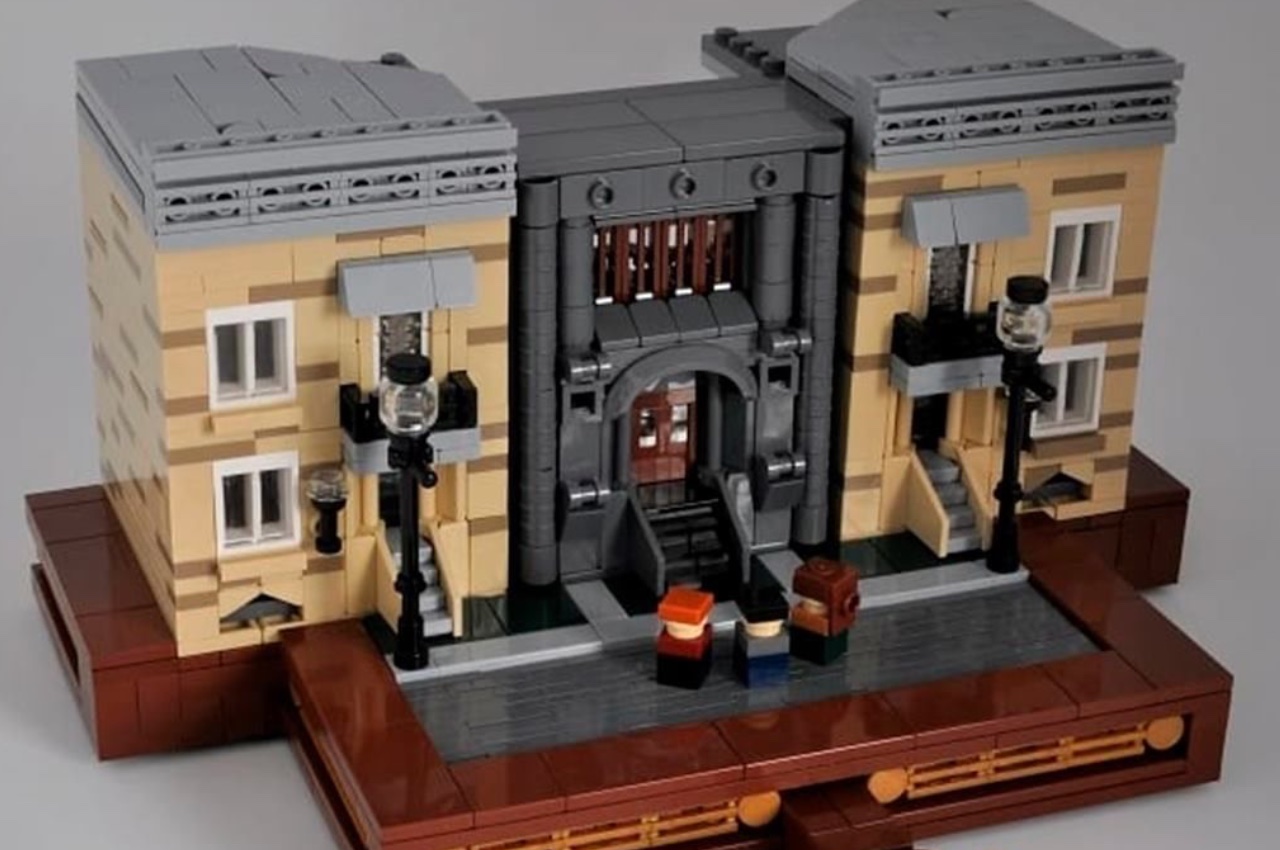 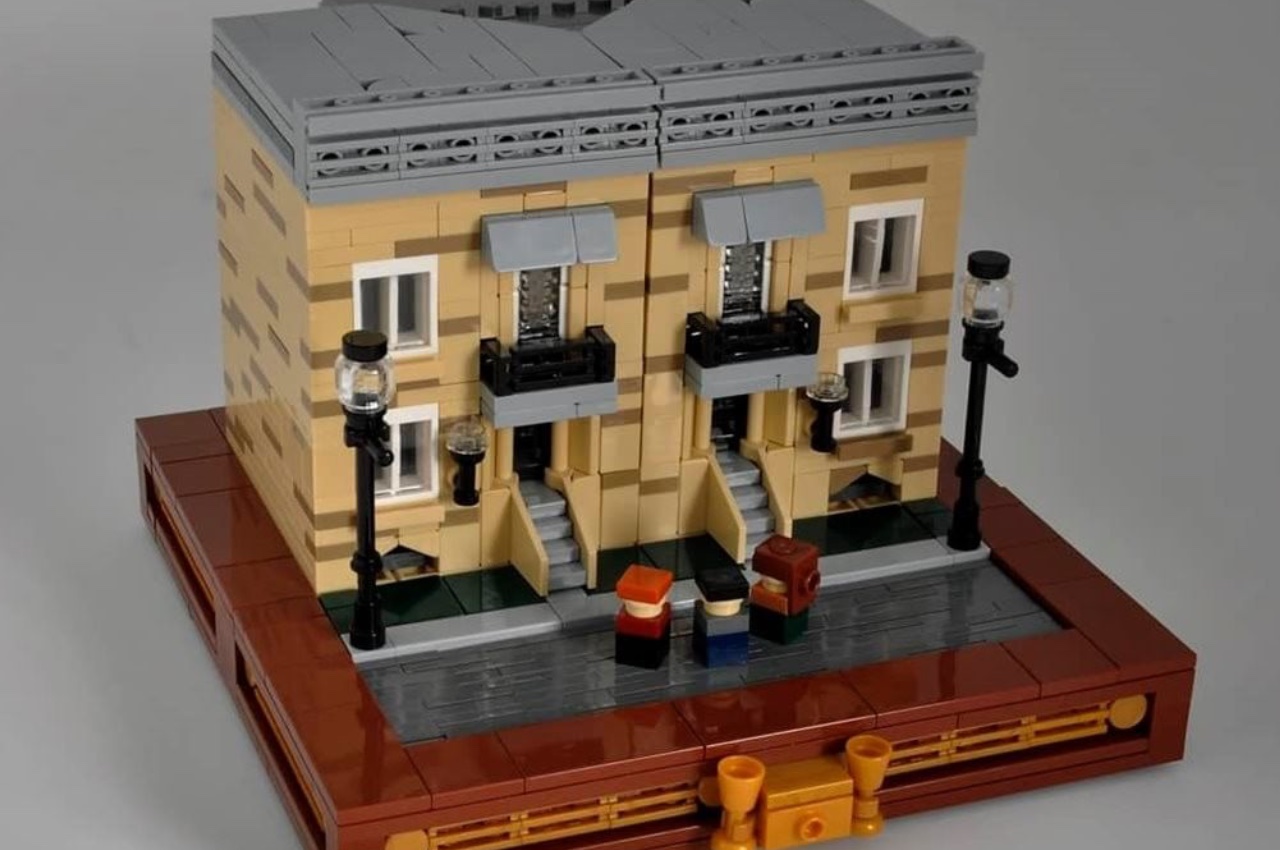 inthert_lego built a 12 Grimmauld Place visible to everyone! This one’s bound to be a favorite amongst Harry Potter fans. And the fact, that inthert_lego built this from scratch, and not an actual set is even more applause-worthy!

While it’s not designed to give you speeding tickets (yet!), the Highway Patrol Drone does help to make traveling on highways a lot safer. Placed…

I don’t know if I’m just bad at making tea in the microwave, or if it’s a problem for everyone, but the walls of the…

What starts as a plate-style pendant is instantly transformed into an elegant highlight of any room with the magic and beauty of fiber optic cable!…

Behold the tires of the future!

What we’re seeing here is the future of tire design. With companies like Bridgestone and Michelin investing efforts in airless-tubeless tires that absorb shock beautifully,…