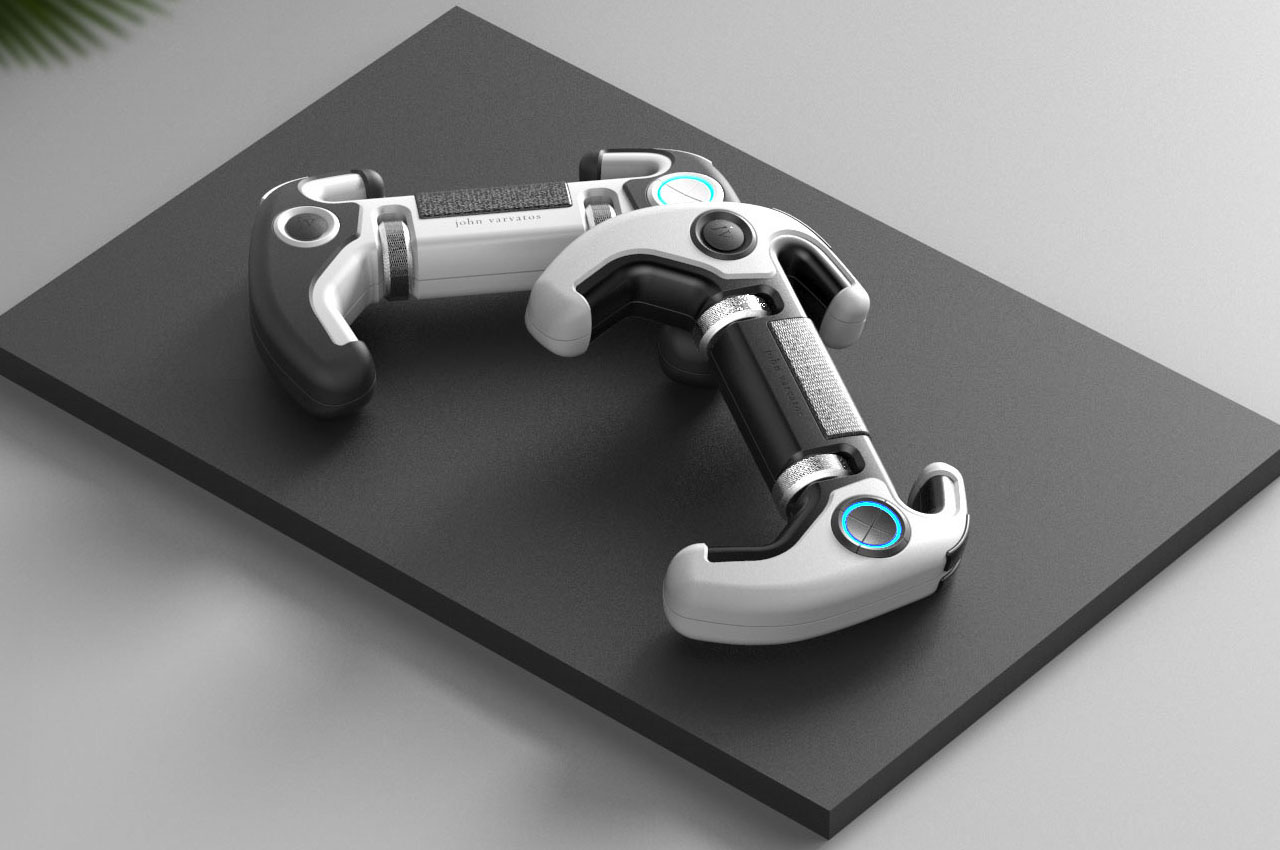 In the sea of similar-looking gaming controllers and joysticks, budding designer JinYoub Woo has revamped the perspective of a basic gaming controller’s form factor. He calls this concept design, the John Varvatos Joystick and it looks more like a prop from the Star Wars franchise.

Immersive content for gaming has skyrocketed the demand for this industry and the analysts predict a revenue generation of $260 billion by 2025. Now, that tells me, the gaming industry is going big (if it already isn’t) in capturing the interest of people who never took gaming too seriously. Youngsters are perceiving gaming as more than just a vent for entertainment, and professional gamers have a lucrative gold mine in their sights – turning the highly addictive pass time into a hardcore profession. For excelling in any professional sports, you need the right tools, and the gamepad or joystick is the most important weapon in the arsenal. 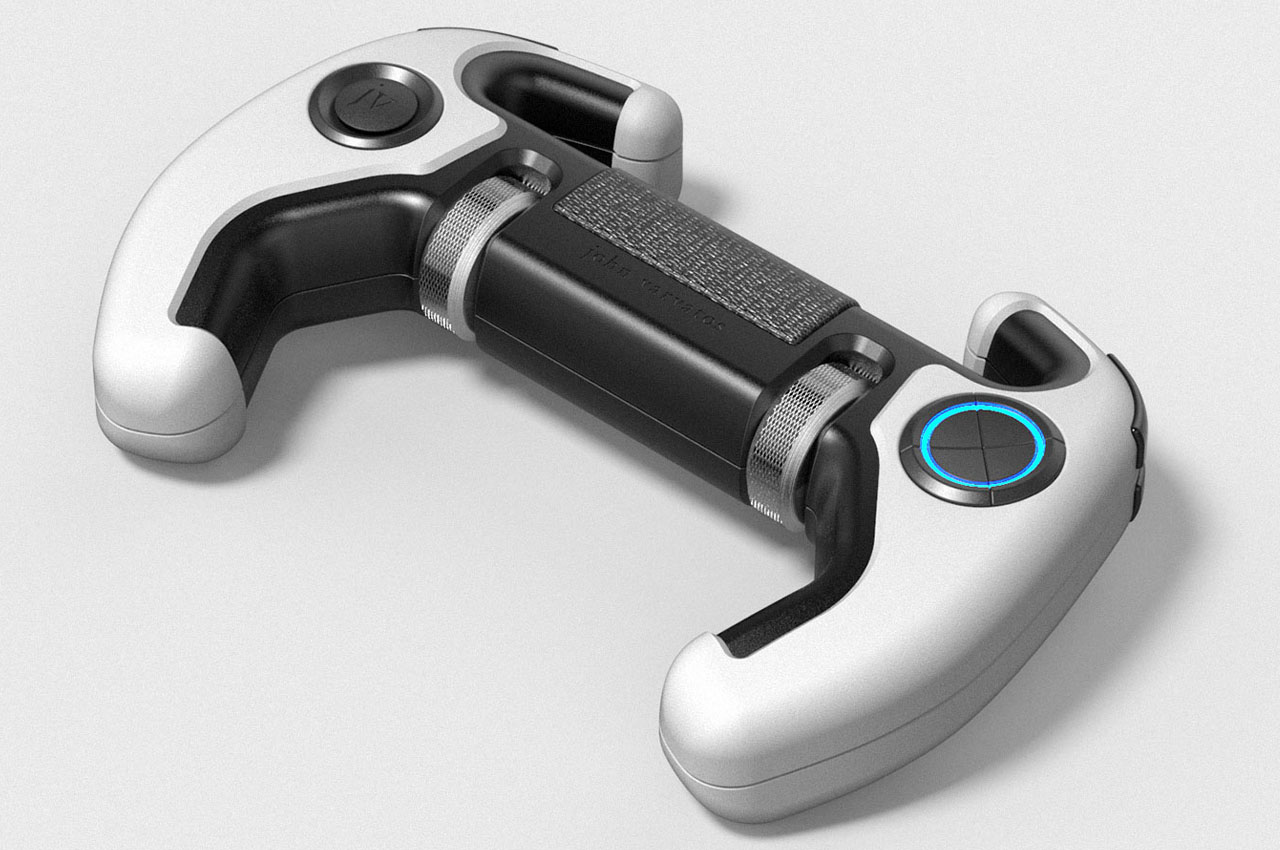 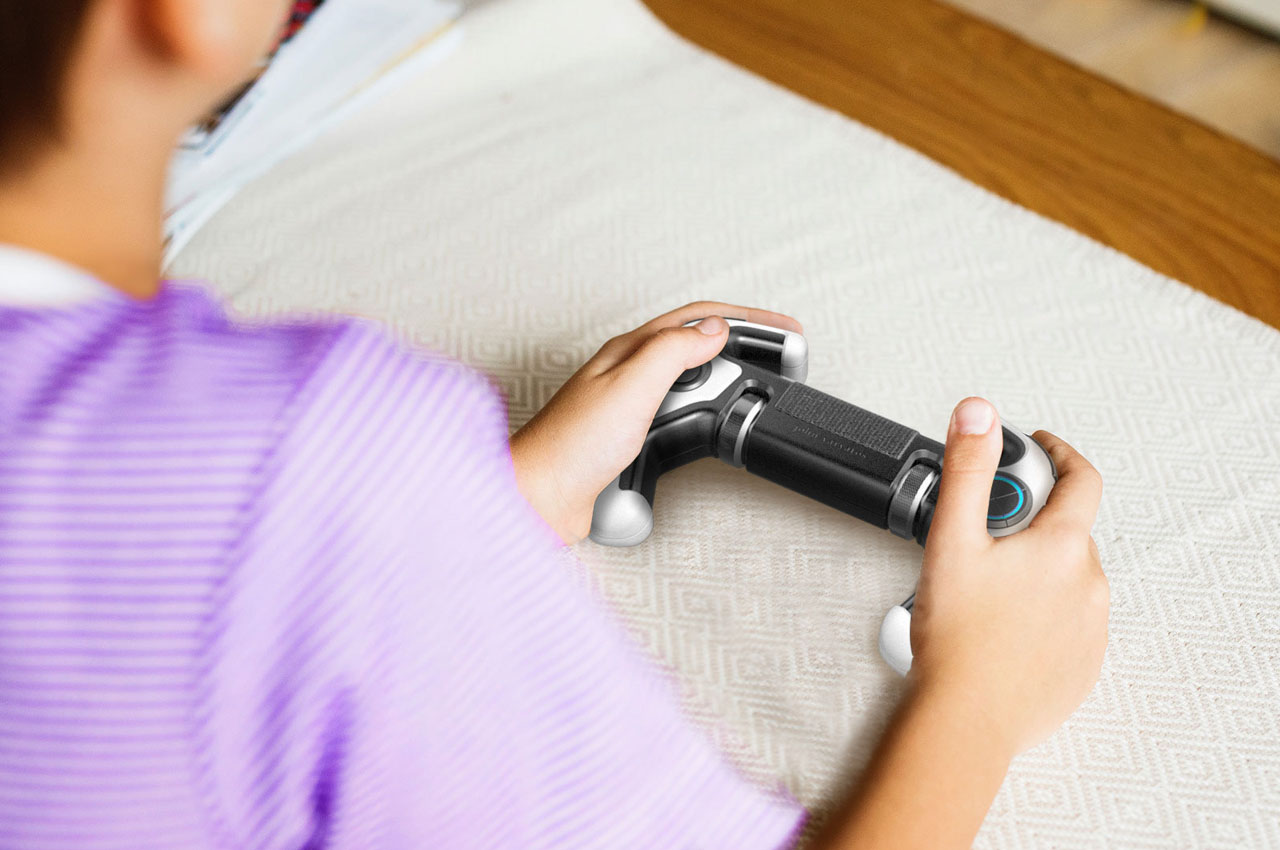 The basic design of gaming controllers hasn’t changed much in all the decades since it first burst into the scene with the Nintendo Entertainment System in 1983. Fast forward to current times and the Sony DualSense Controller, Logitech F310, Nintendo Switch Pro or the Xbox Core Controller is a testament to the fact. The designer’s inspiration for the controller here comes from a mash-up of John Varvatos perfume (that’s a strange reference point) and the Sony old-school controller. 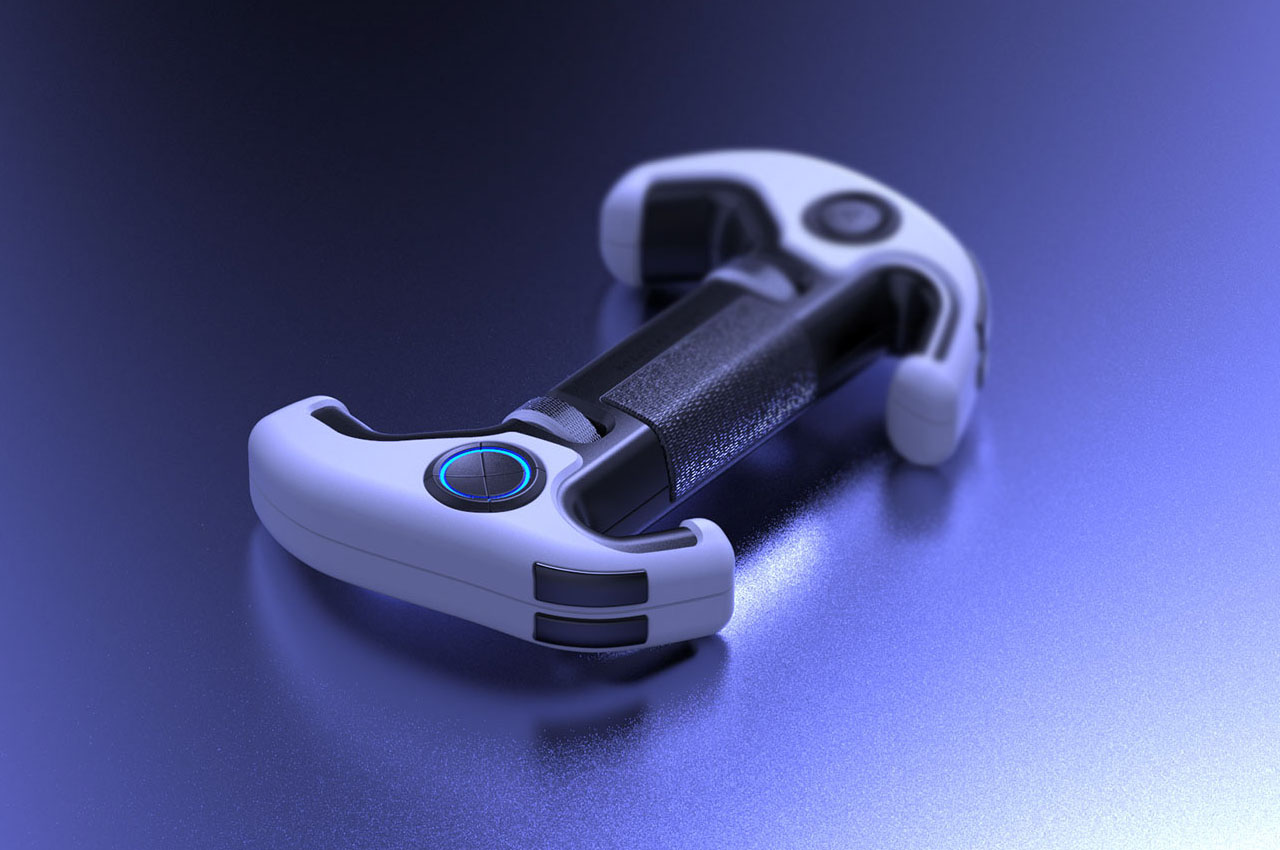 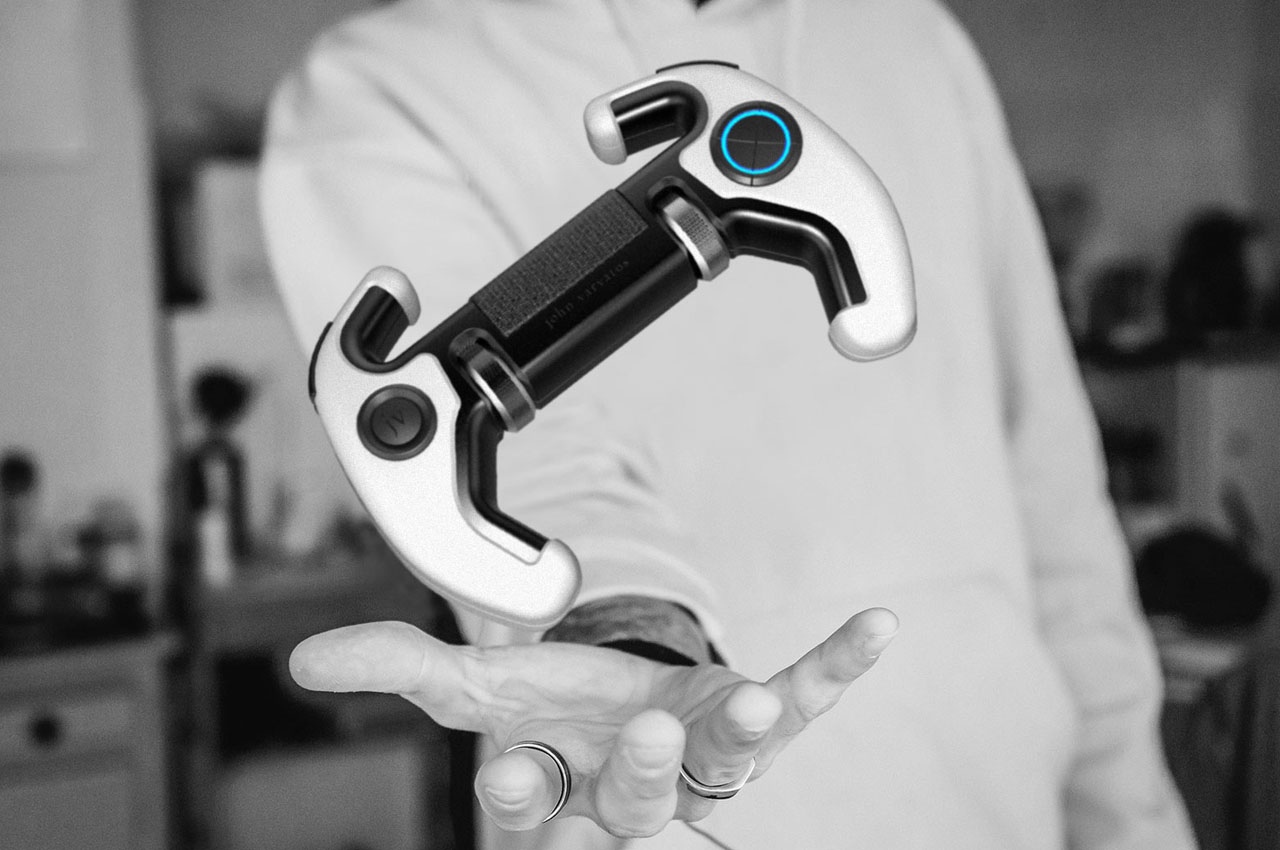 A unique hollow bottom section like the steering input of a sophisticated spaceship or even a racing car is what intrigues my interest. The shape is more ergonomic for comfort during long hours of play and gives the controller a futuristic persona. The directional pad and the input buttons have a muted feel, while the Menu button and other game buttons take the form of a rollable metal button right in the middle on either side. The bumper buttons are ergonomically placed on the top corners but could have been a bit further to the edge for big-handed gamers. 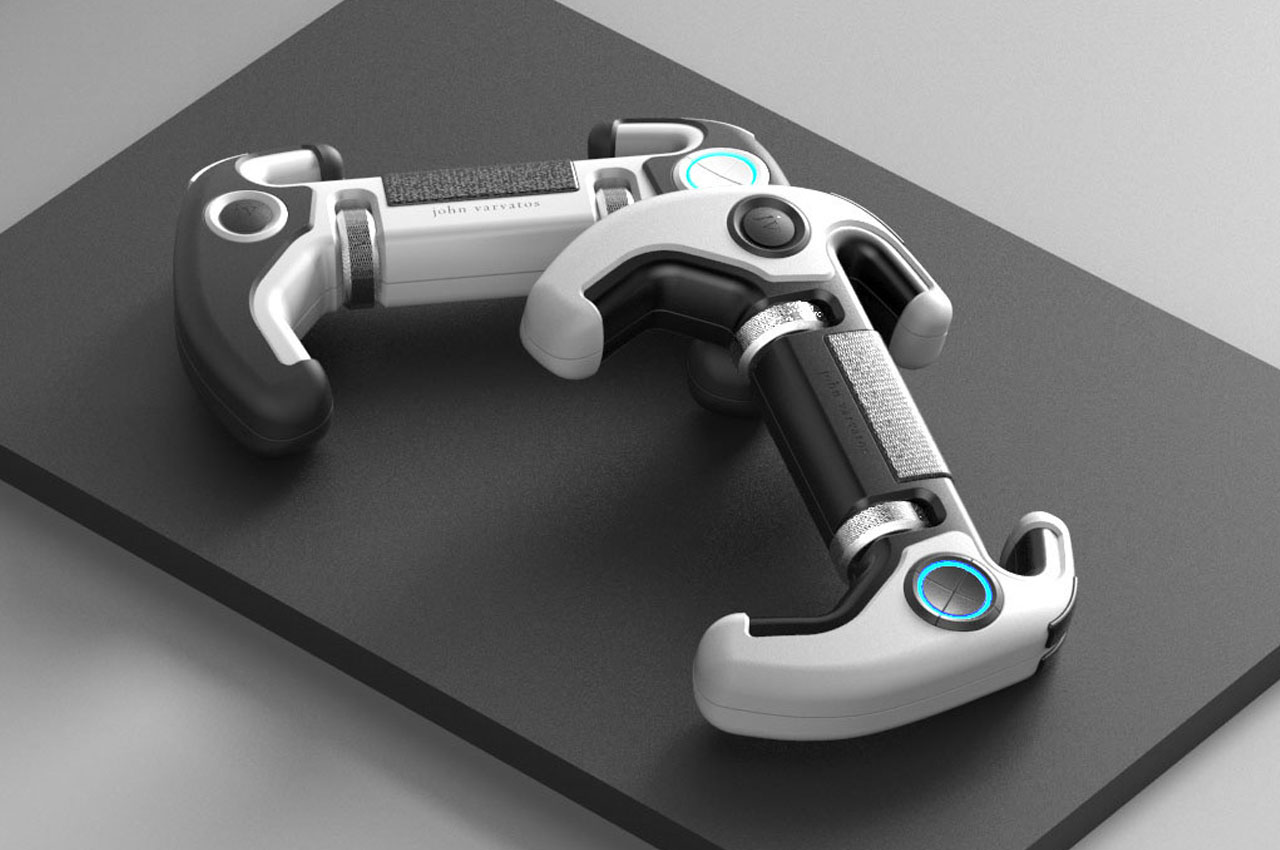 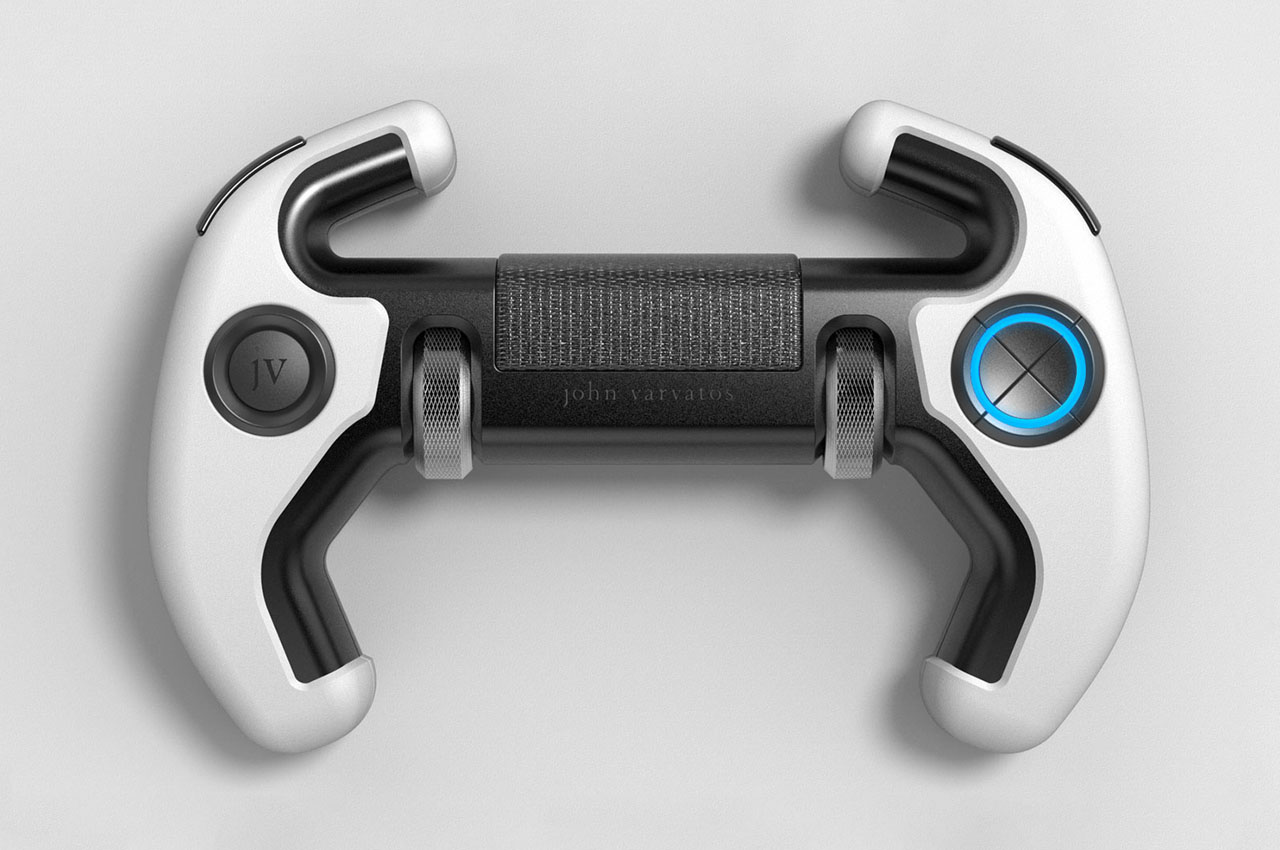 Since there is a substitution in the materials of the design, the controller is automatically lighter as compared to other popular options on the market. I would want this in my hands for long hours of action gaming on a weekend, that’s for sure. Plus it looks make it a worthy addition to every gamers arsenal. 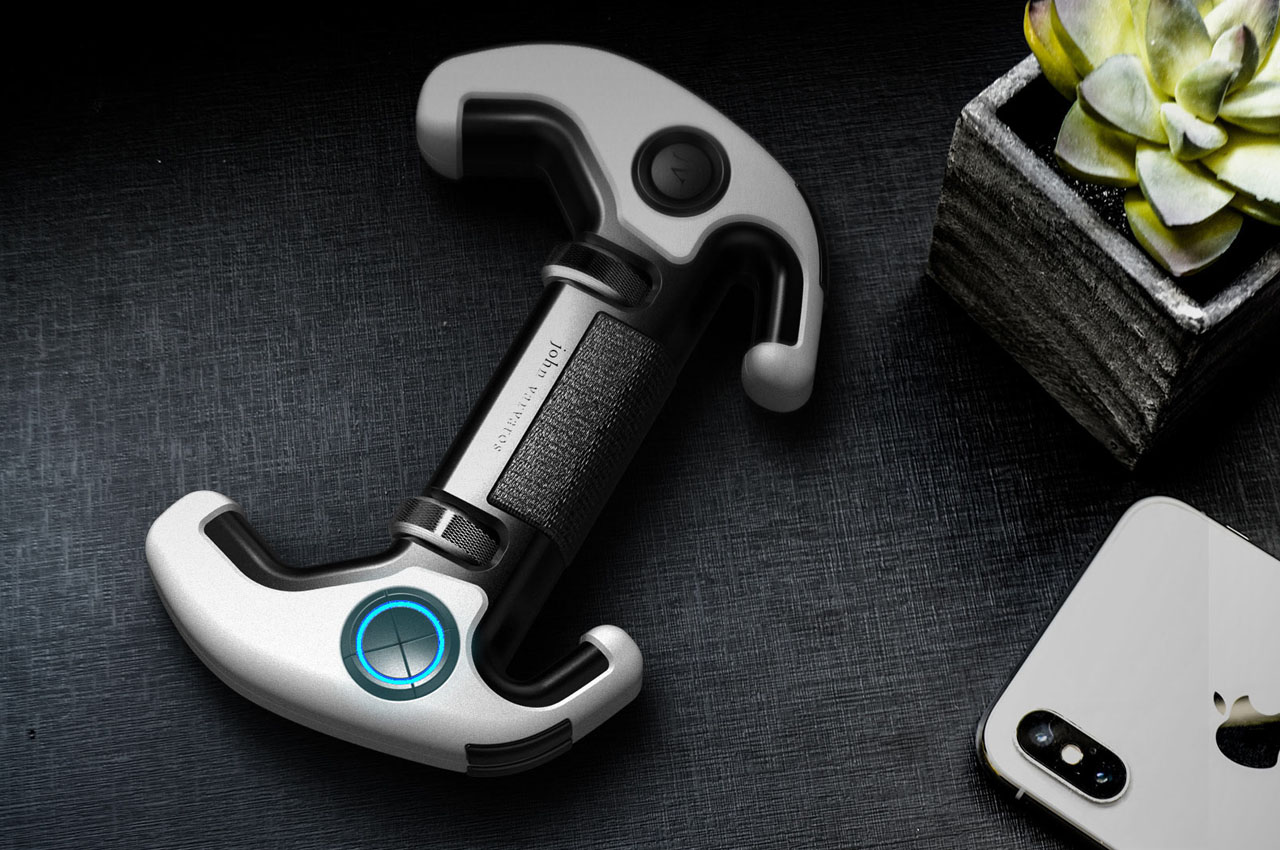 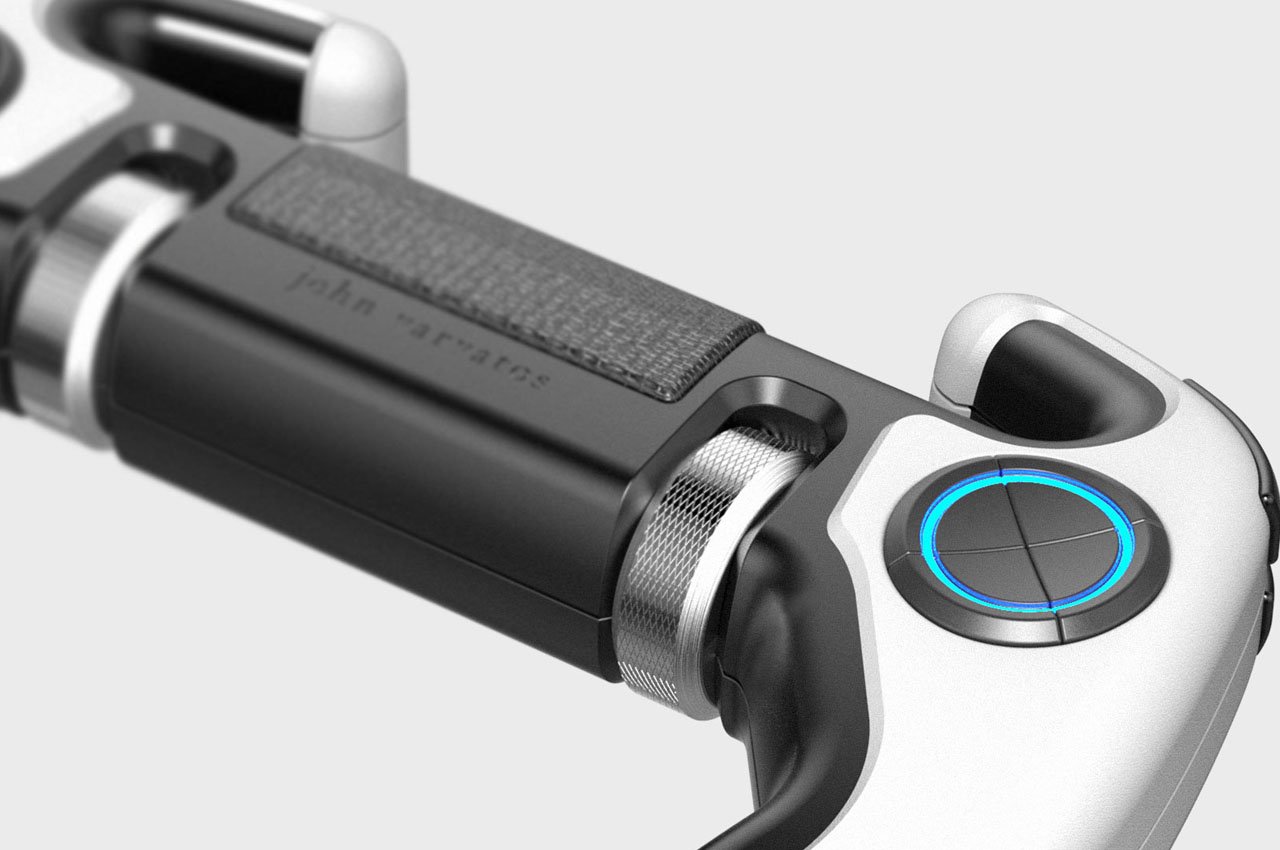 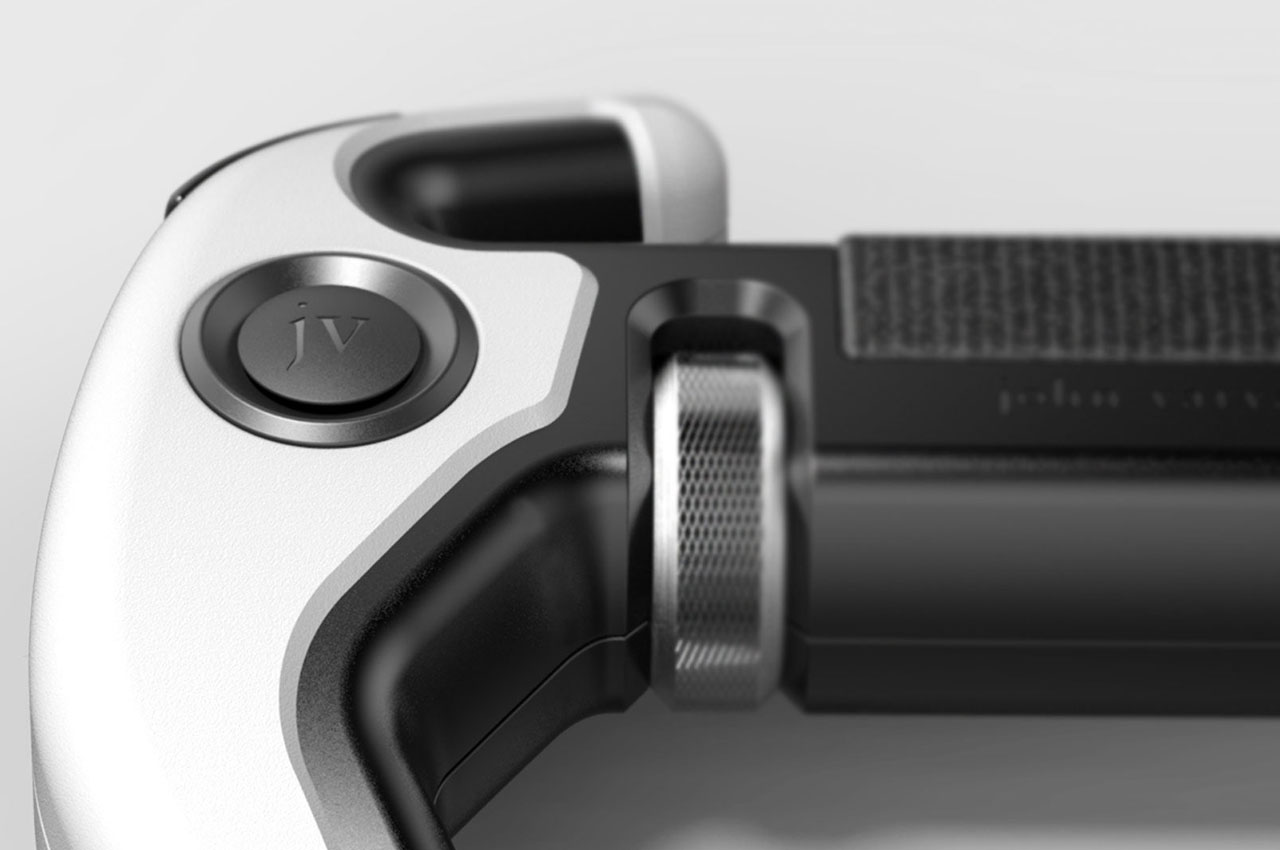 Now, this is one handsome coffee grinder that even brewheads with the most refined of coffee pallets will appreciate! It’s the latest from JIA Inc…

Aqua Sphere is a physiotherapy product that helps users regain mobility by improving their strength after injury. Aqua Sphere can also be used for aqua…

Thirty years ago, starting out as a tightknit research company, Boston Dynamics began its quest to create robots that could go where people go, do…