Because poor people will be throwing their milkshakes at you when you drive this bad mother down the street. It’s called the “Lamborghini Insecta Concept,” and it’s got no real defense against strawberry or vanilla flavoring. The coloring has some sort of nice relationship with mint though, don’t you think? It’s length is the same as a Lamborghini Gallardo, it’s 1k mm tall and 2k mm wide, and it’s got a 2,650 mm wheelbase. Made for super fast power creepin’.

It’s designer, Romania-born Iulian Bumbu, says, “The idea was to create an extreme race-oriented supercar with a style that introduces softer and more organic lines and integrate them into the geometrical style of Lamborghini.”

The aim of this vehicle was to put the Lamborgini brand and a bunch of armored insects in a blender, maybe add some mint flavoring (like I said earlier), and hit the blend button. It is often an excellent idea to call upon the aesthetics of mother nature’s defense systems. What about this bigtime shell?

As I often say to Takashi – “when they send Yanko a promo copy to test out, put me on top of the list.” 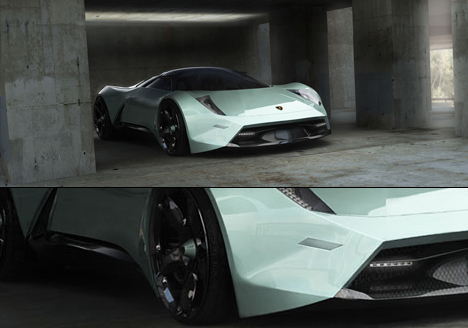 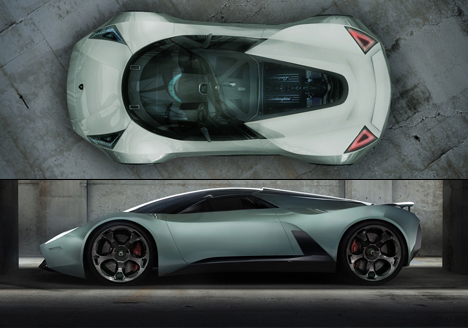 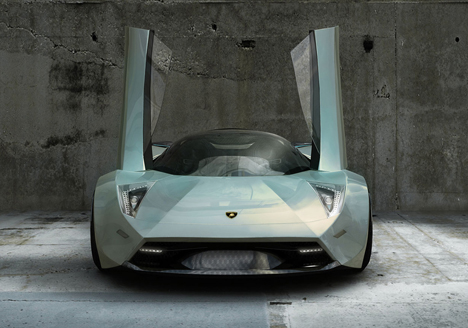 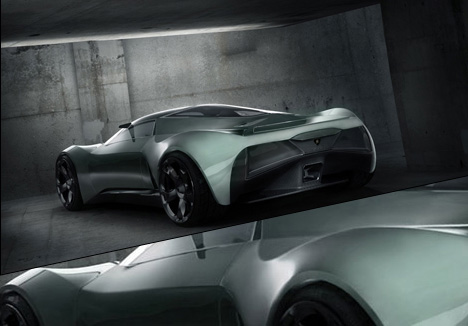 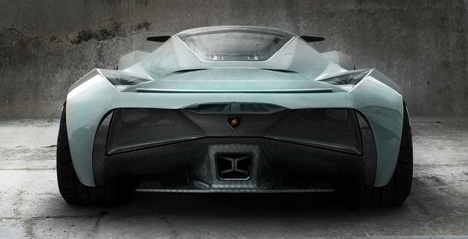 When someone says your car looks or drives like a go-cart it’s not considered a good thing. Despite how much fun they are, it seems…

This is what flying economy class could look like post COVID-19! Inspired by the Roman god of beginnings and transitions, the Janus seat is the…

Automotive Designs that have emerged as the popular + growing trends of May 2021!

May saw a downpour of some cutthroat and drool-worthy automotive designs at Yanko Design. Each automotive was innovative, bringing to us something we had never…

What do you call a car with 1130 horsepower? A Formula 1 car? Nope, you call it the Aston Martin Valkyrie. This monster of an…