A battery-assisted luxe bicycle designed for the urban commuter who demands nothing less than the best in their experience of things they own.

Hopping on a bicycle for your early day commute is still the most efficient, environment-friendly and in most cases the fastest option. The number of bicycle riders is going to double in the coming decade owing to all the good reasons – more so in the crowded cities and urban centers. No one can deny the number of options when it comes to the most eco-friendly option for commuting on the planet, but are they all practical enough?

This prompted designer Franz Cerwinka to rethink the next generation of luxury bicycling that’s perfectly in tune with high-tech features. Thus came into existence the Pilot bicycle designed for the upcoming 5-10 years. Franz set out on designing the bicycle by conducting extensive interviews and testing phases. Interactions with bike owners, students or other people who ride their bikes for daily commutes led to the final design. Talking of shaping and modeling the two-wheeler, this bit took the most chunk of the effort since it was a one-man job.

The final design centered on a lightweight 7005 series aluminum frame and the striking hubless wheel characteristics. To finalize the hubless wheel design that is functional to the last detail, Franz took help from his mechanical engineering colleagues. In the end, the off-center axle design had the additional gear to spin the wheels at proper rate with pedaling motion. This is assisted by the onboard motor for that extra boost on inclines when the throttle is pressed. The Pilot bicycle finally came to life after countless edits and alterations to the design. The next step was to finalize the colors, materials and finishes. 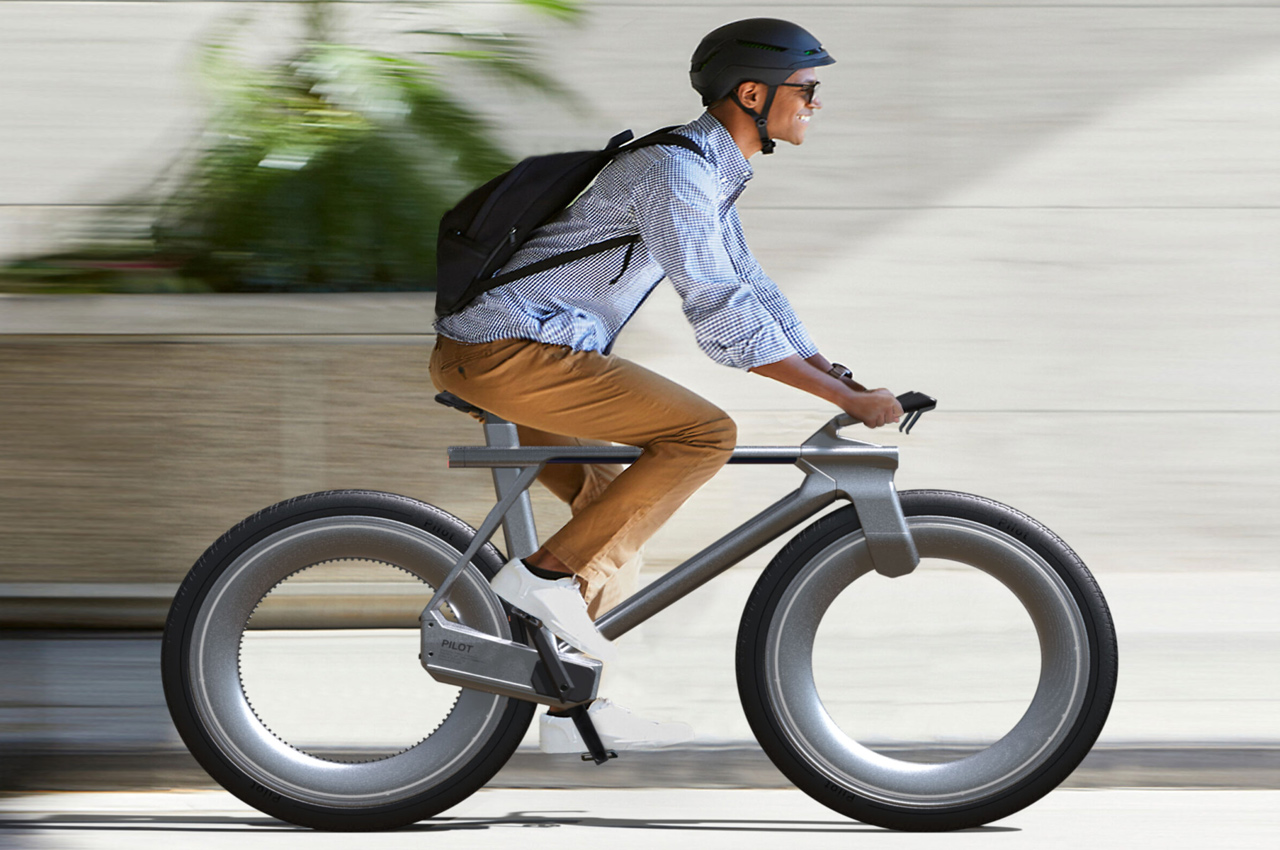 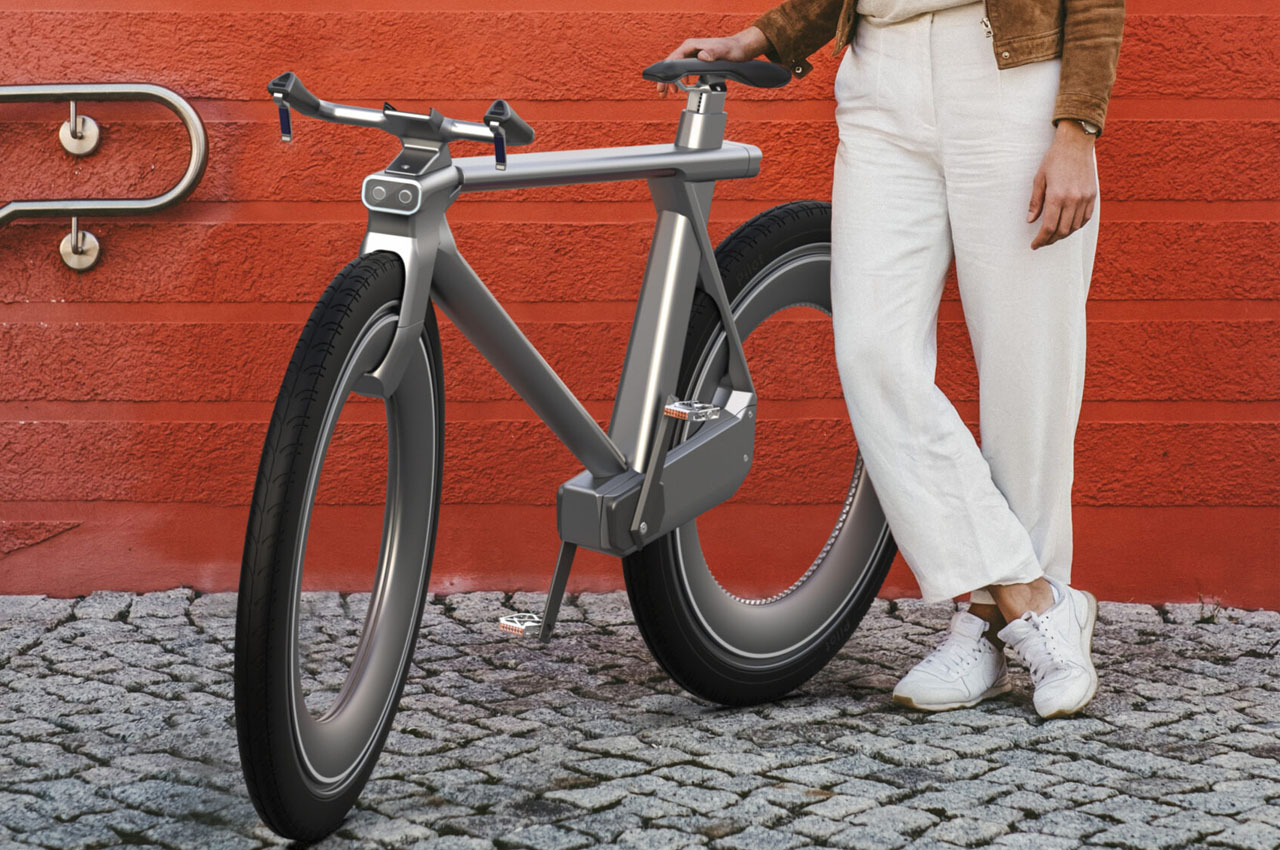 Pilot can be controlled fully with the compatible app – right from locking the bike to controlling the built-in lights or securing the battery module. On-board guidance and navigation are left to the center console (wireless charging capable) on the handlebar which docks the smartphone just like a mobile gamepad. The app displays all the real-time information such as speed, distance, calories burned, and more. The battery pack can be easily detached/swapped for external charging/secondary battery replacement. 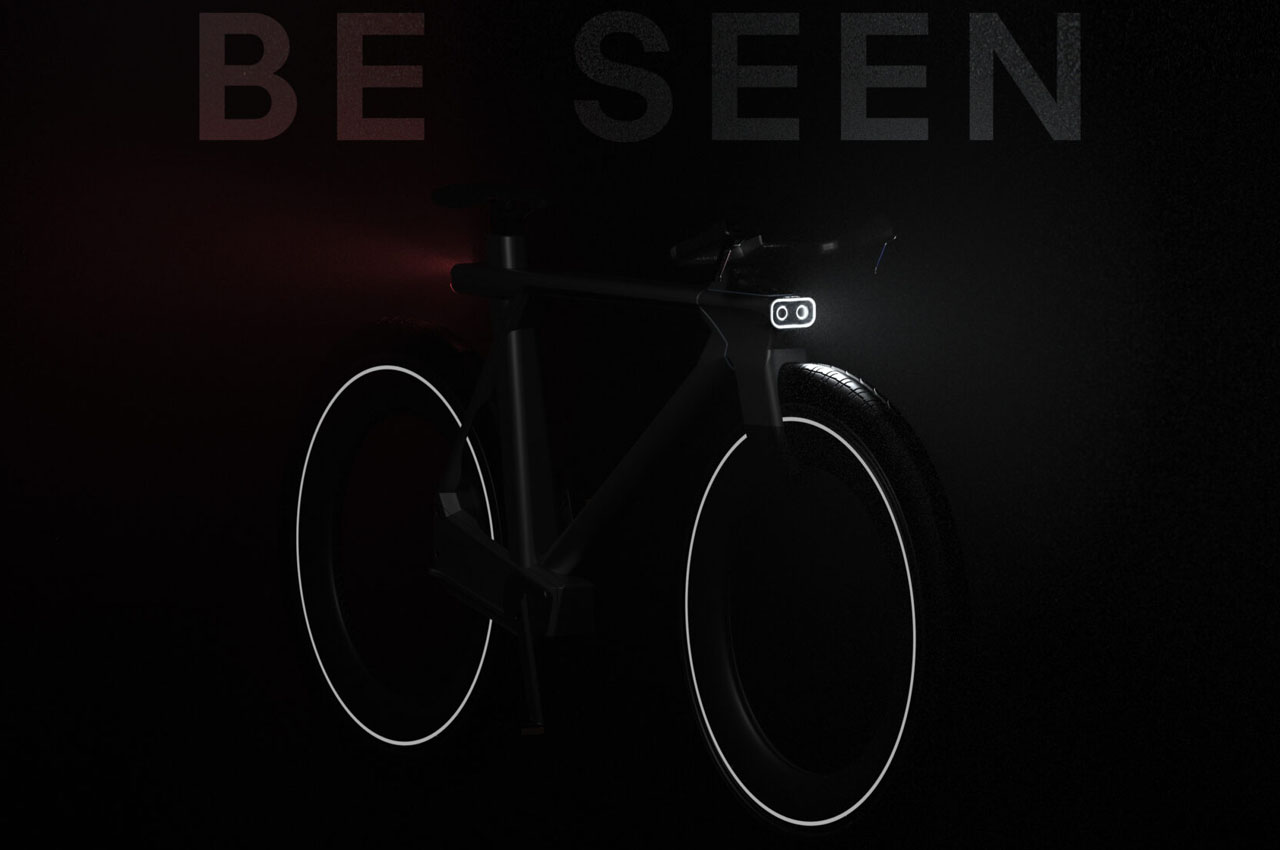 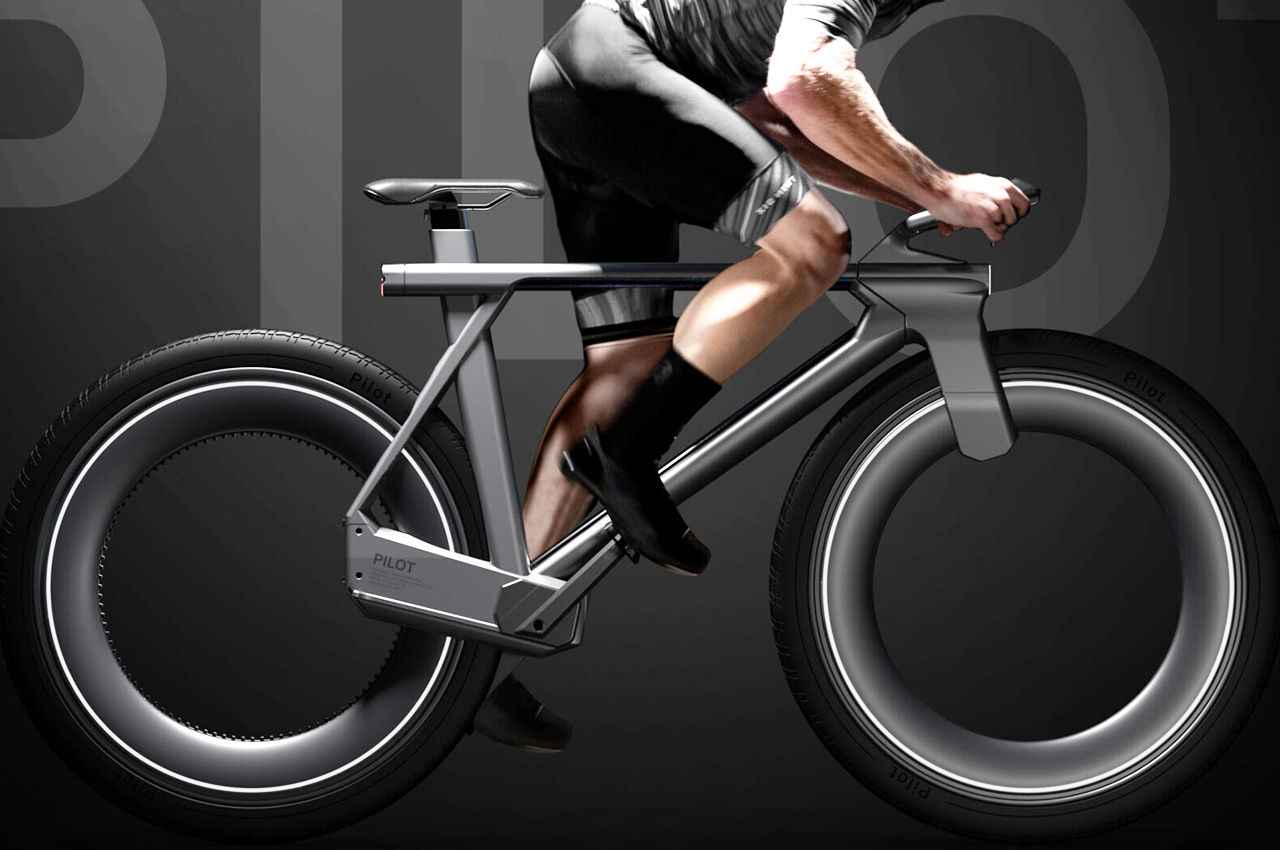 User safety is paramount so, the bicycle gets a tandem of lights and wheel reflectors to keep other motorists well informed of the Pilot rider. To extend the functionality further, the bicycle gets a rear housing attachment that connects to the bike’s hubless wheels for added storage space. Another adapter can be attached to third-party bicycle accessories like kids trailers or wagons. 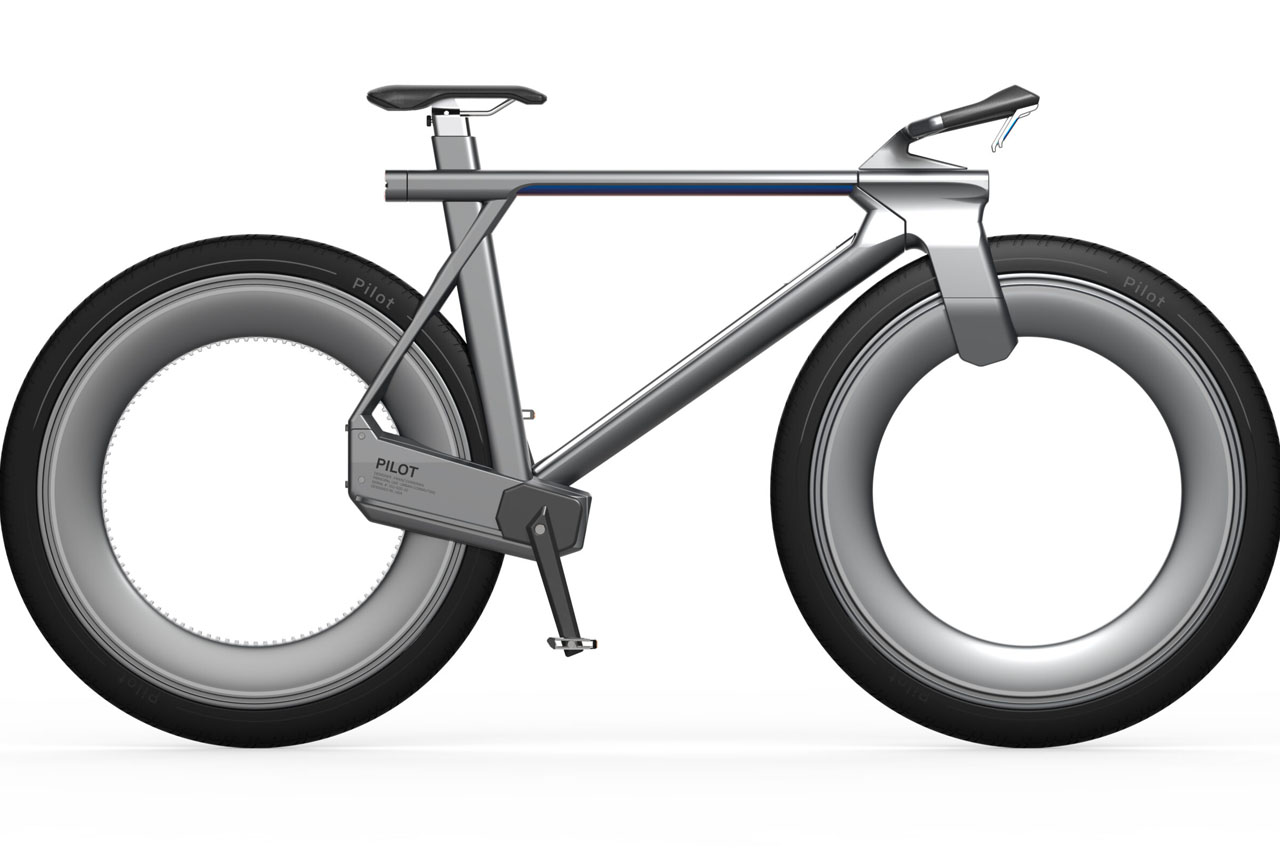 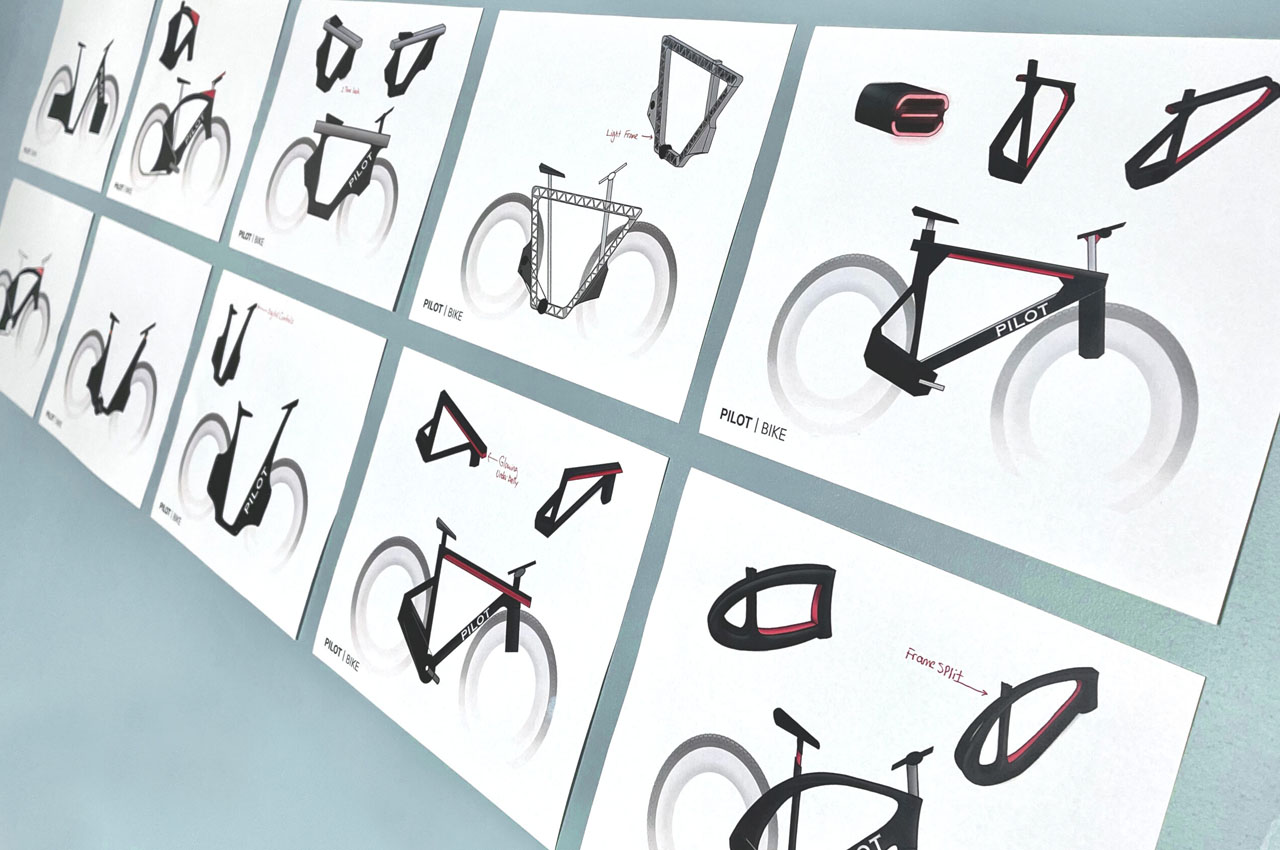 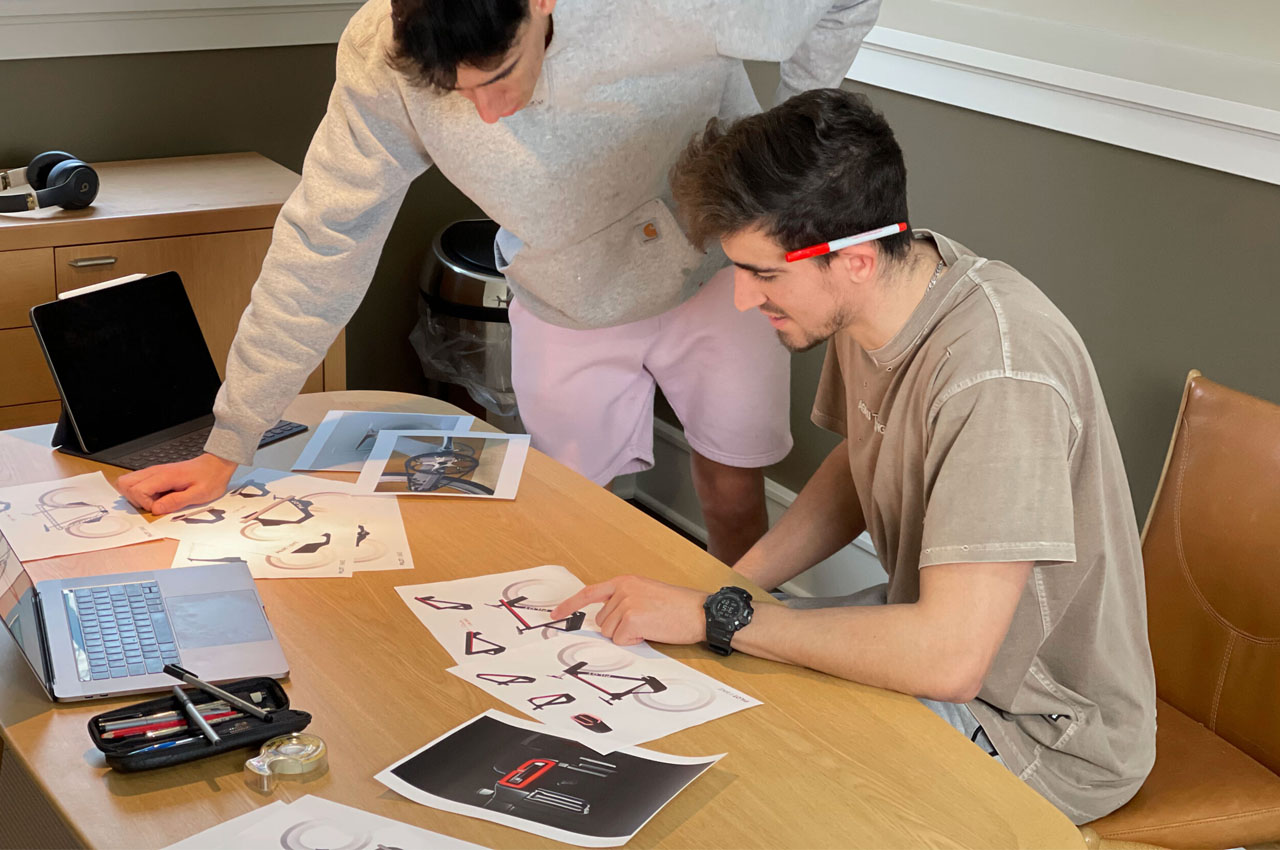 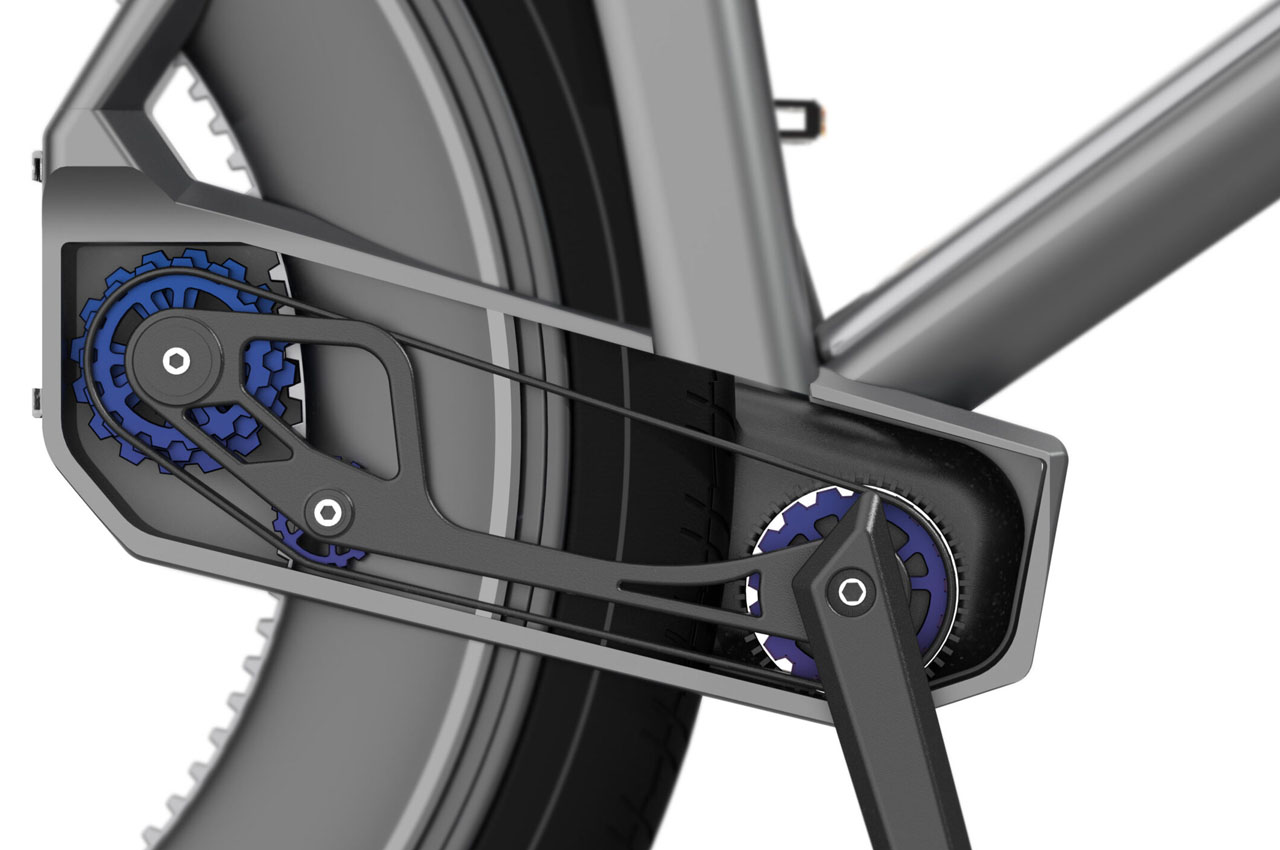 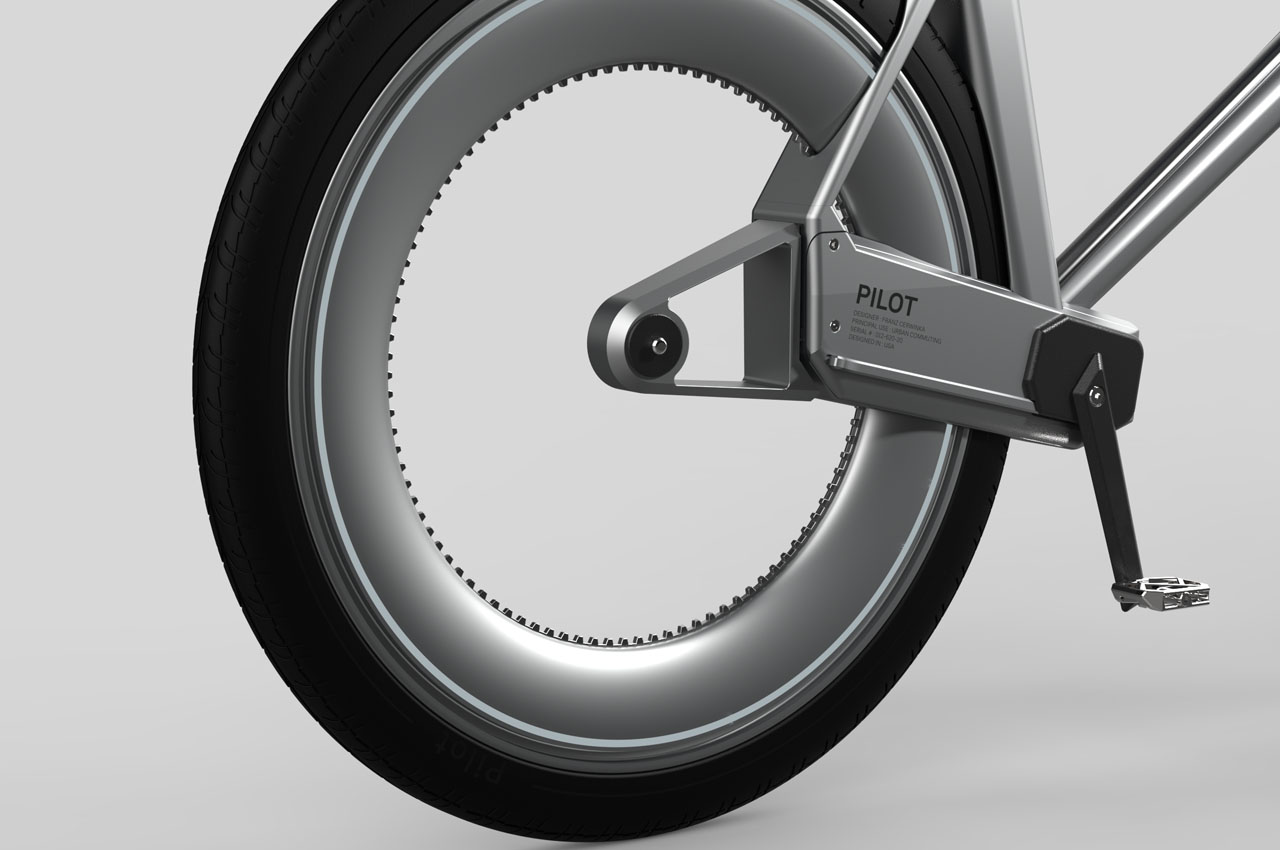 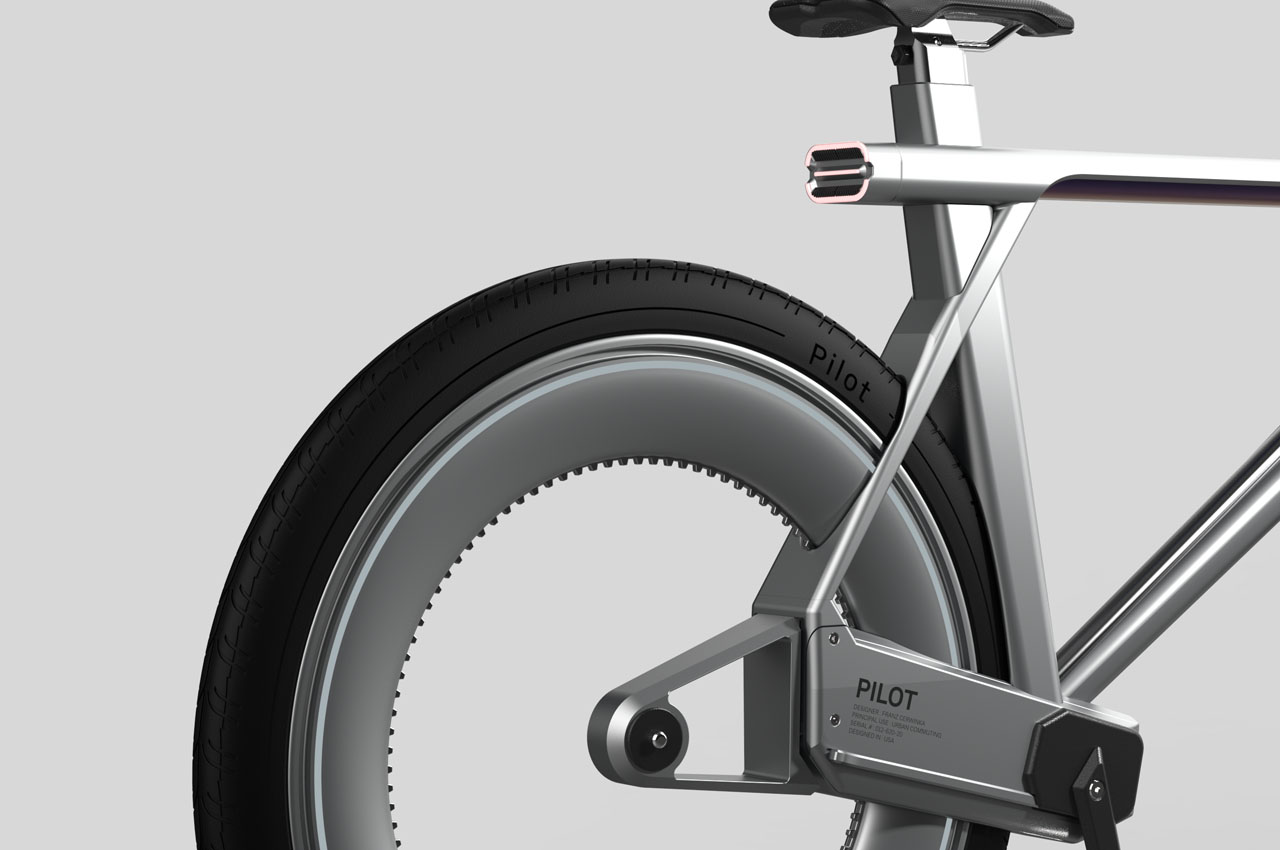 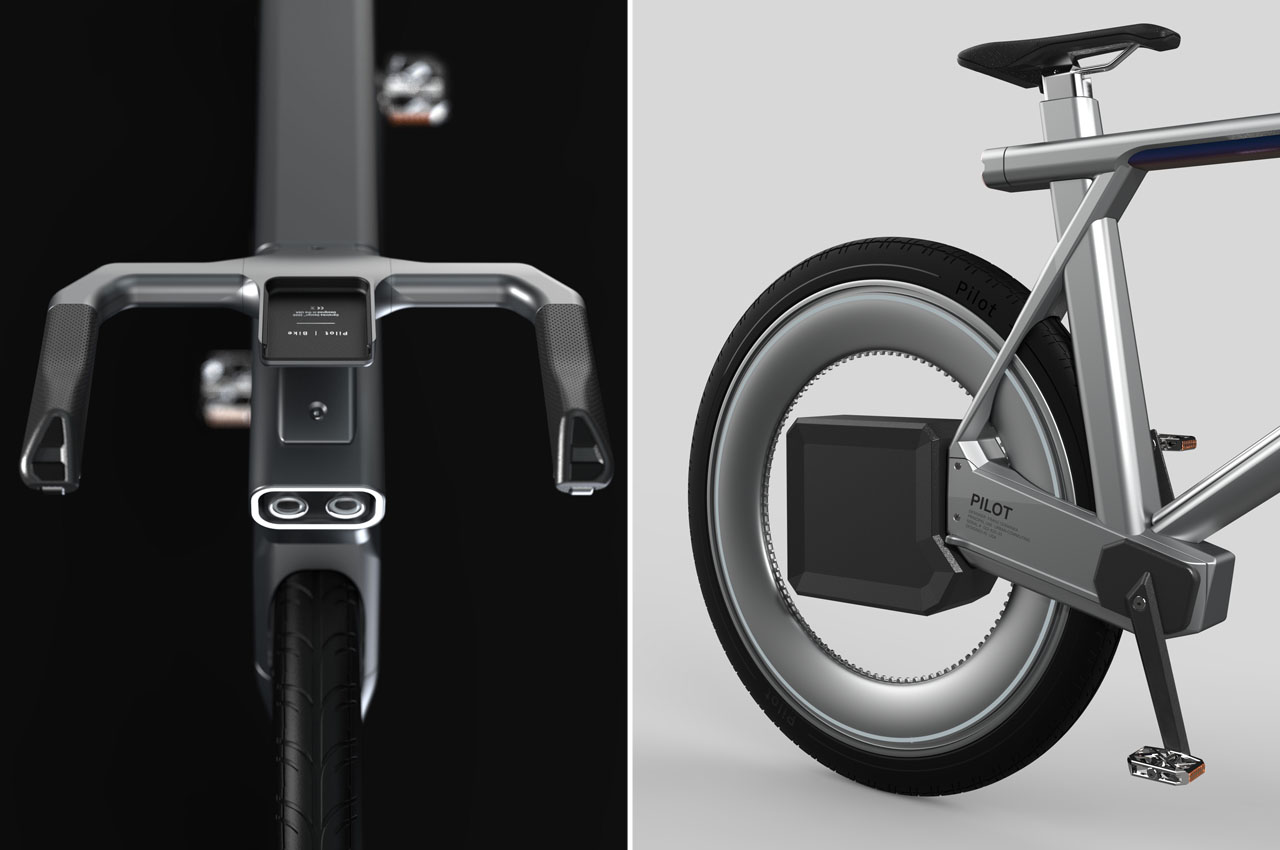 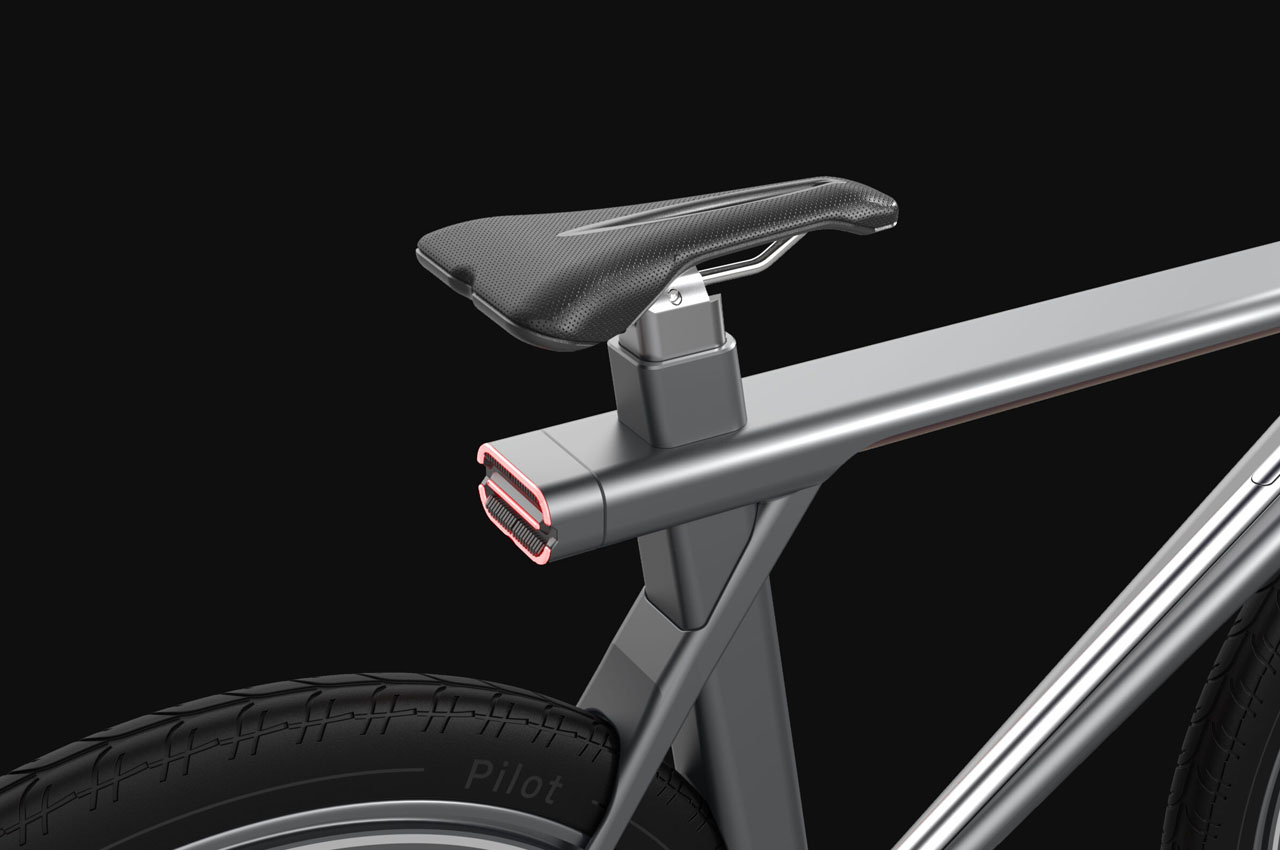 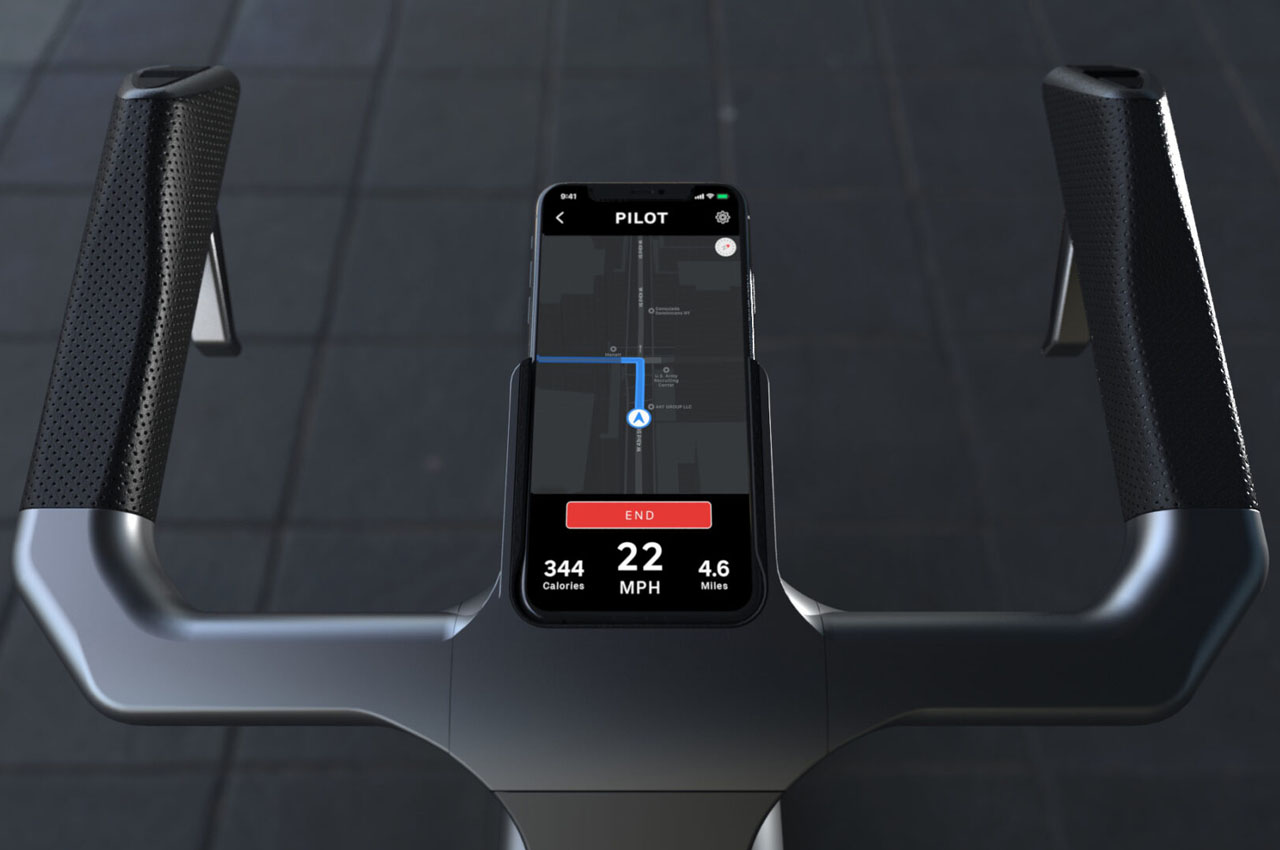 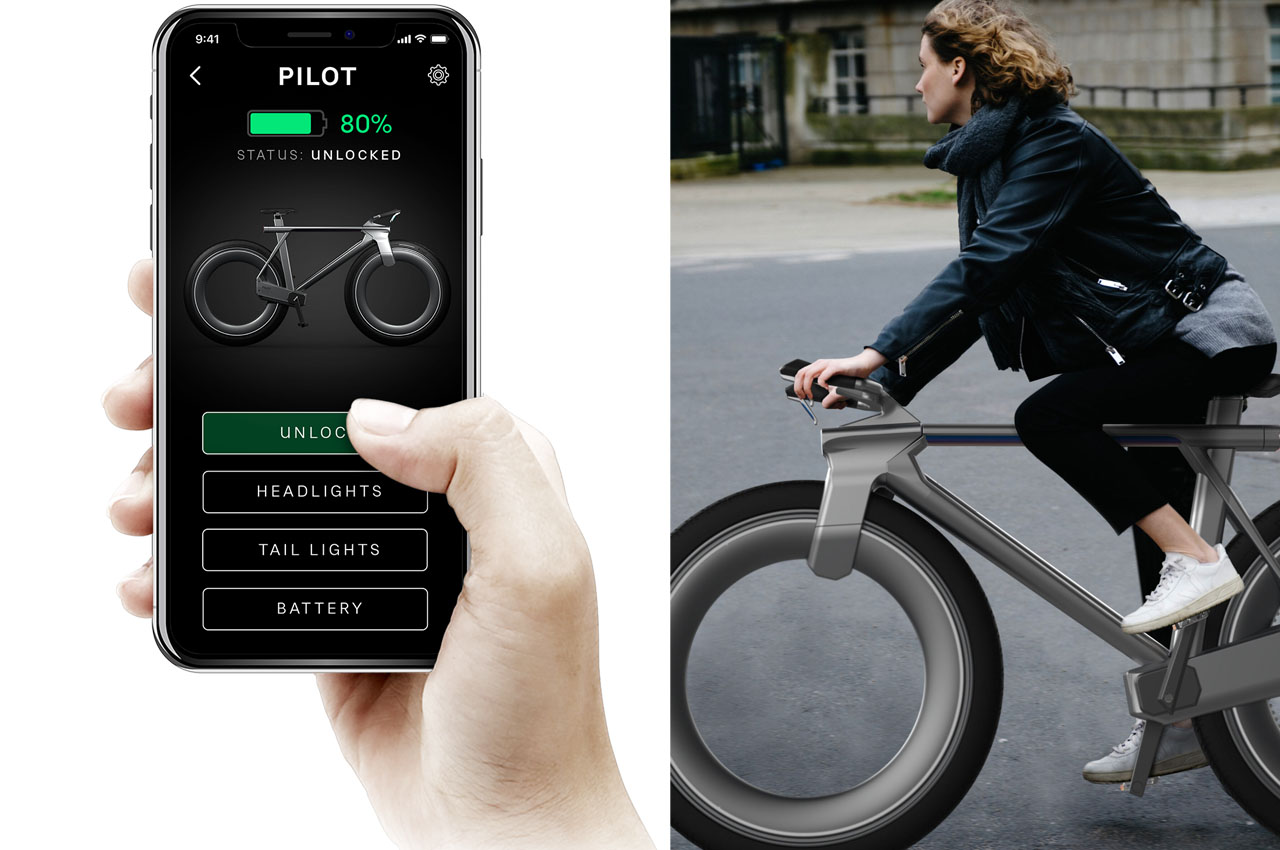 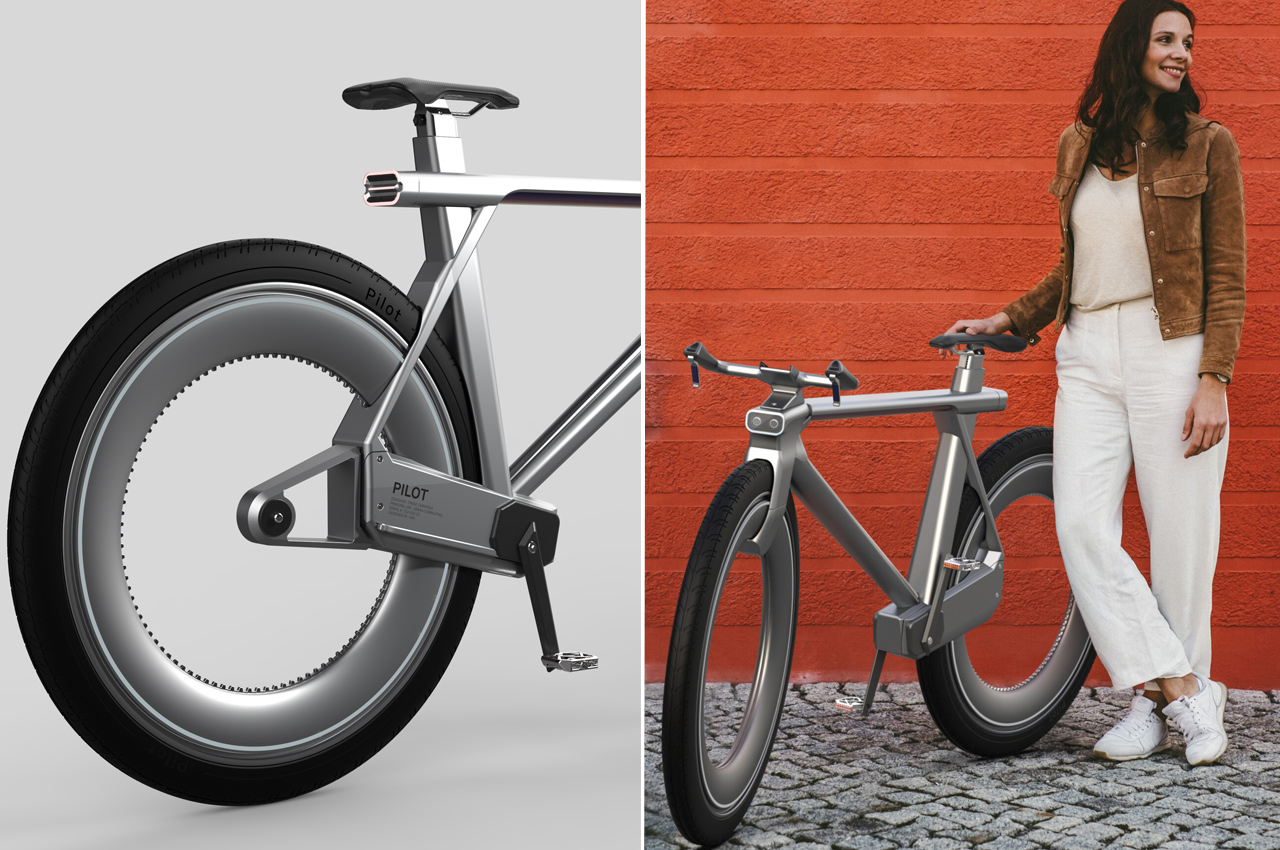 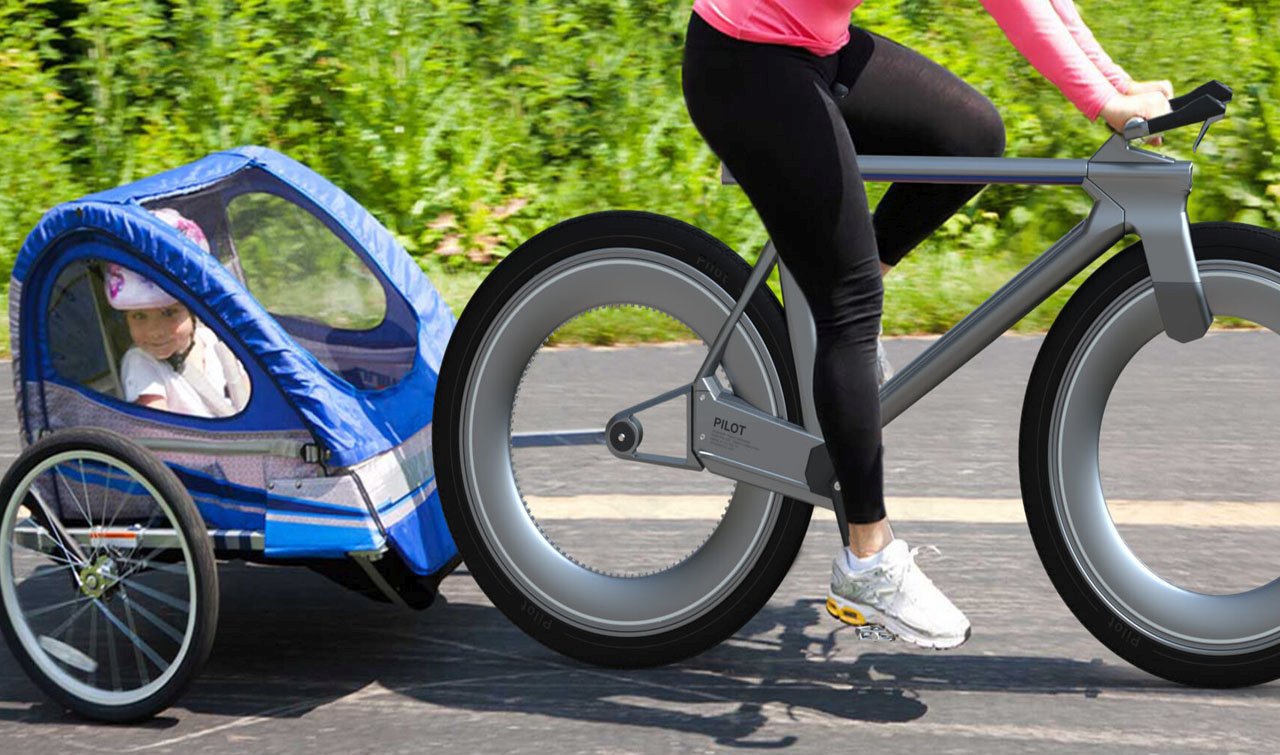 A Porsche fit for the dark lord

Today my uncle and I were driving in his truck. We live in the USA, in Minnesota, where it’s currently snowing; his truck has a…