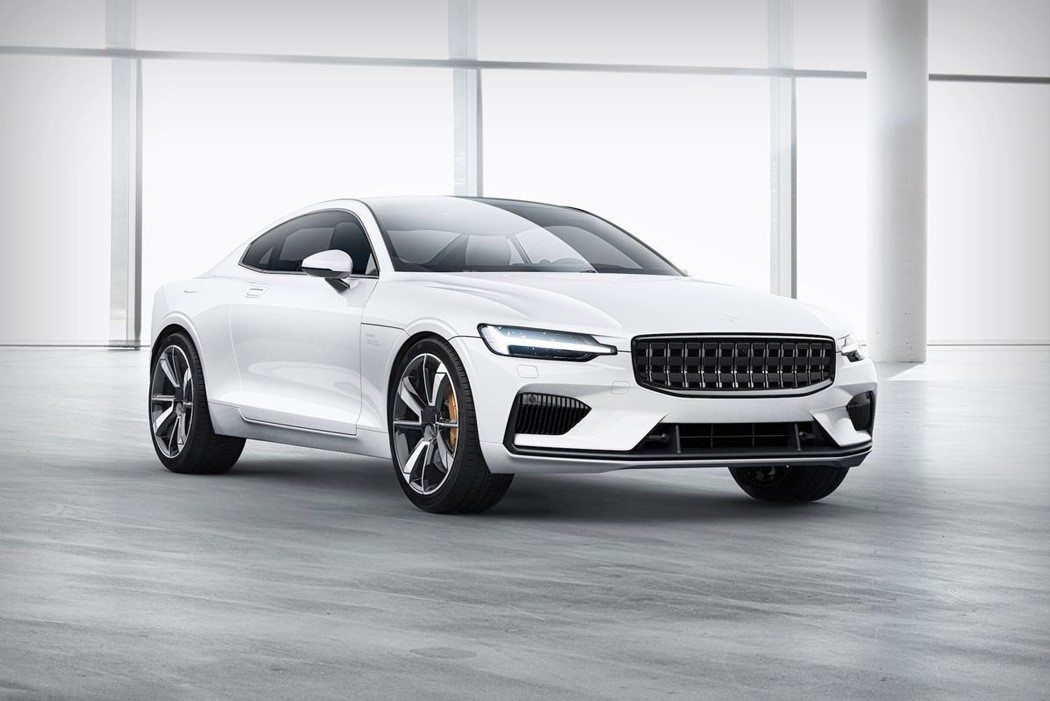 With the Frankfurt Motor Show just having passed and the Tokyo Motor Show just literally days away, there is undoubtedly a lot of hype this time of the year. With that being said, nothing has gotten me more excited than the release of the utterly gorgeous Polestar 1 by Volvo. The Scandinavian automaker unveiled the Polestar 1 on Tuesday at an event in Shanghai, announcing it will go on sale mid-2019 but are limited to 500 units per year. After pledging to introduce solely electric-infused cars from 2019, Polestar 1 looks set to be the face of this new move forward for the company. Polestar 1 boasts 600 horsepower with its hybrid engine – while in the rear, Polestar 1 adds a 218 horsepower dual-electrical motor.

The rear of this rather ambitiously designed Volvo vehicle is shorter than usual with a shorter boot and the rear seats taking a small cut, making them marginally smaller than usual – enhancing the Polestar 1’s requirements for its edgy sports car look. Adding to the overall flashy look of the Polestar 1 is the rear windshield which wraps itself over the roof and down across the front of the car giving the sporty Polestar 1 an even sleeker look and feel. Cherry on the cake? The adoption of the increasingly popular “phone-as-a-key” system which enables the user to enter/lock the car with the use of an app on their smartphone instead of a key. 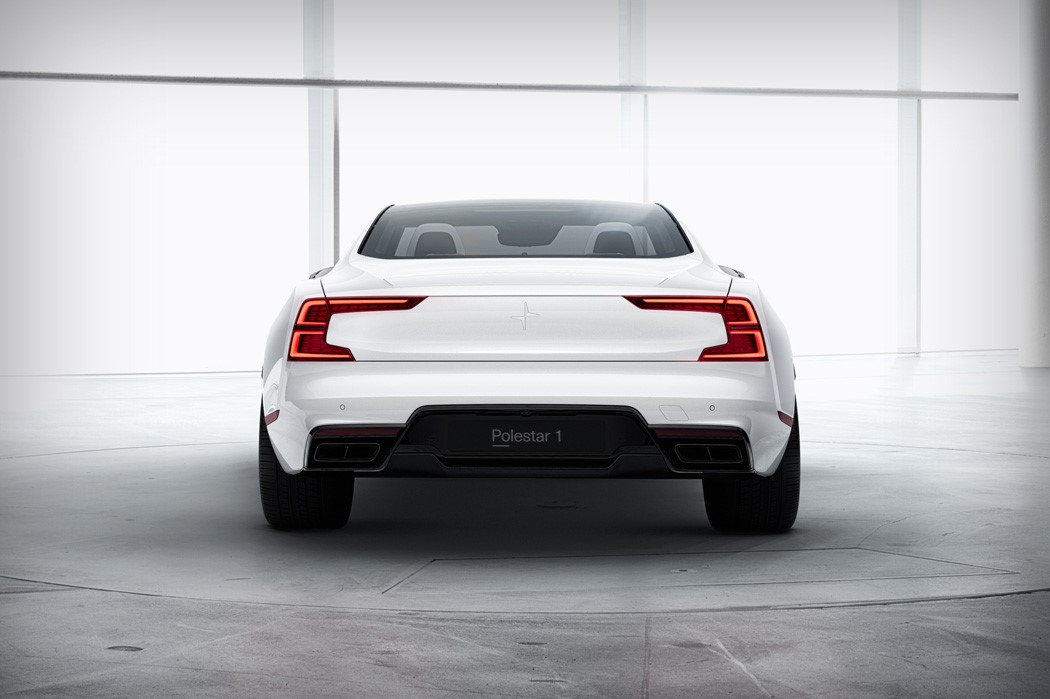 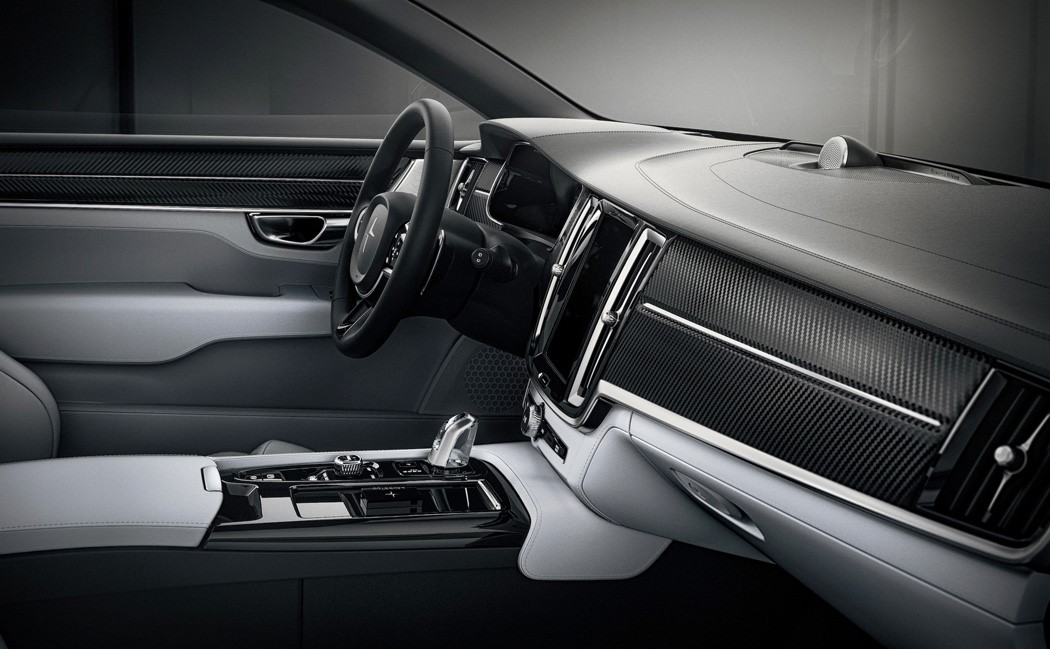 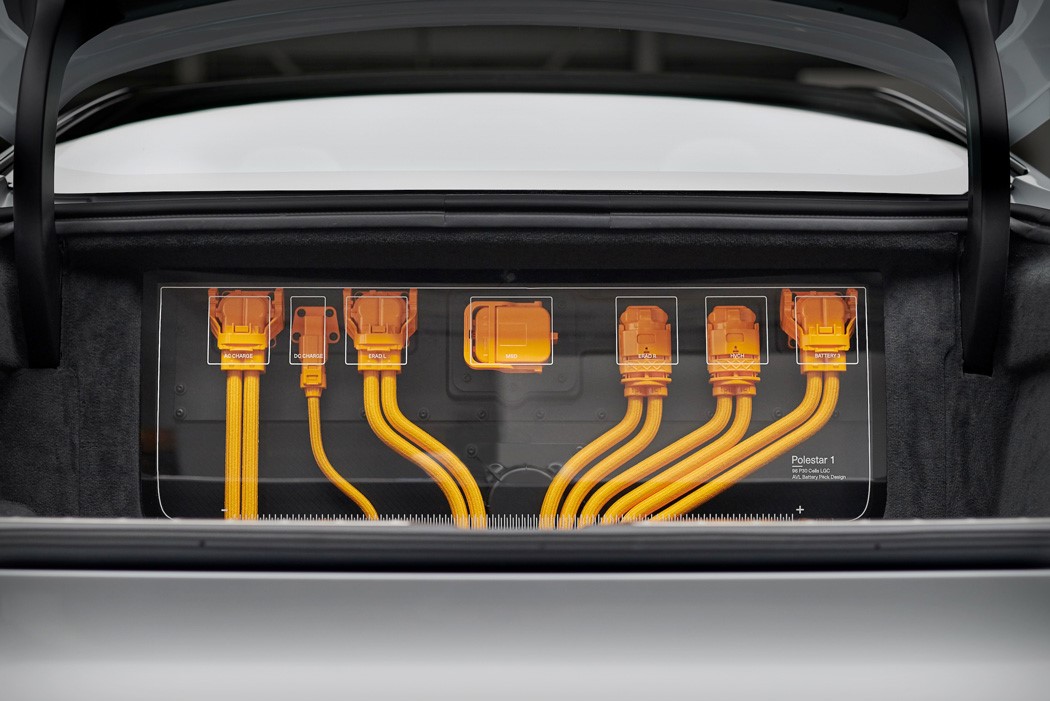 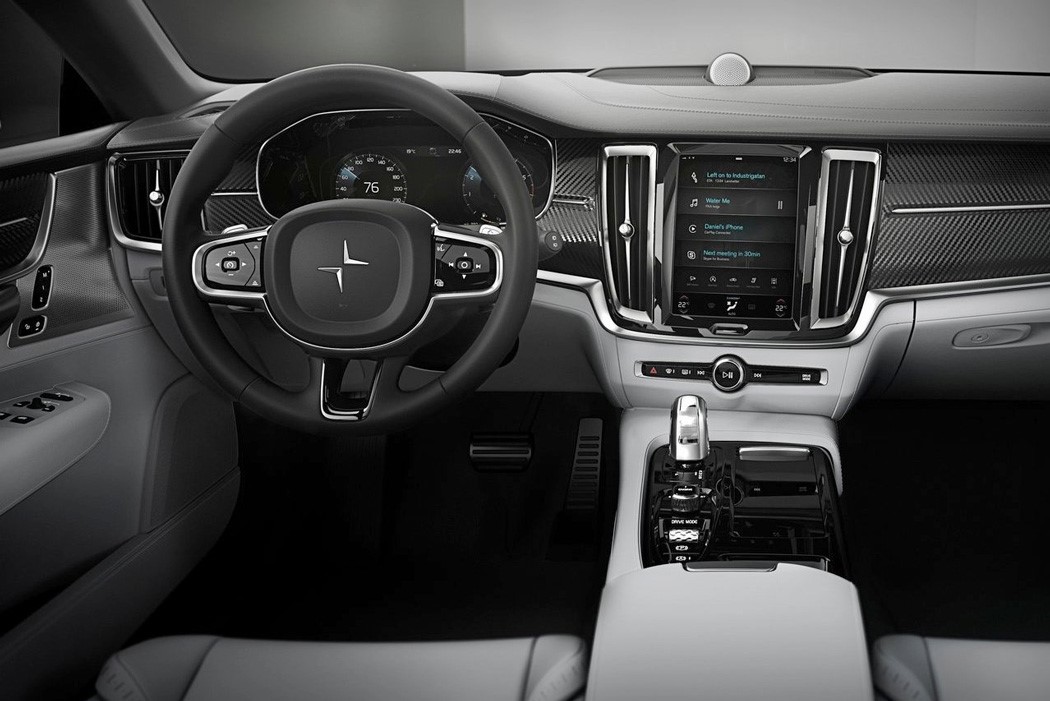 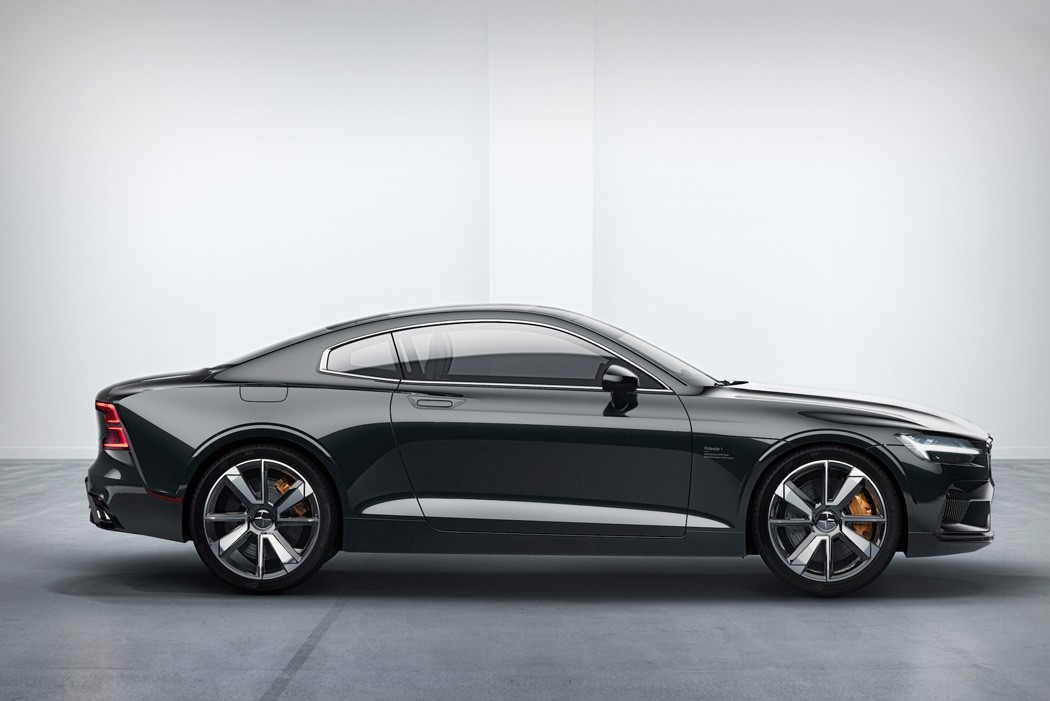 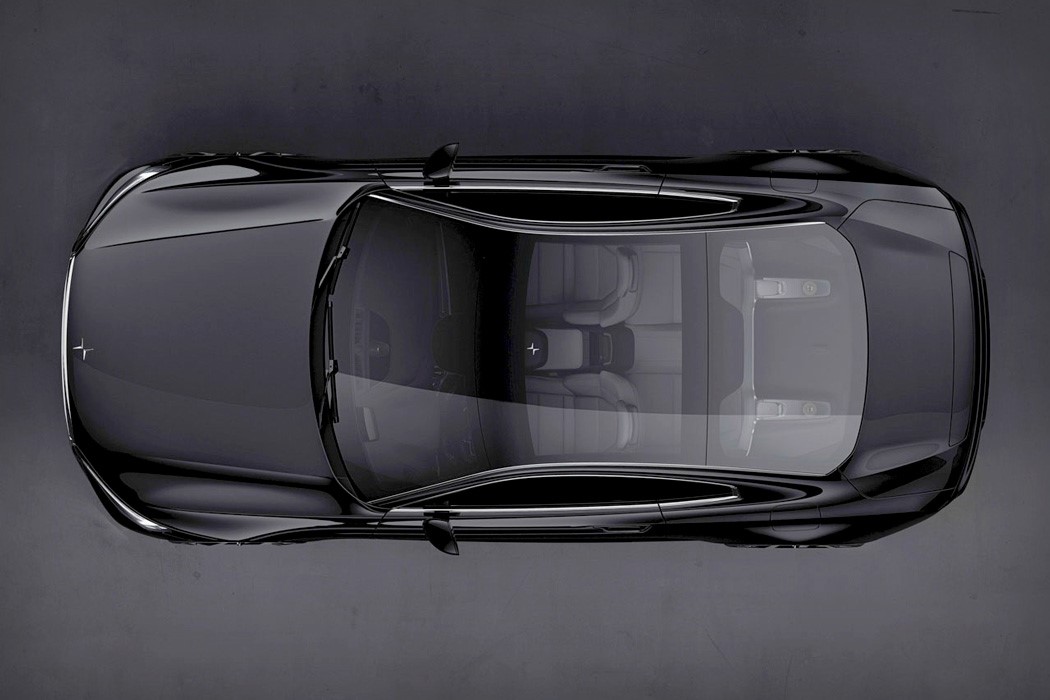 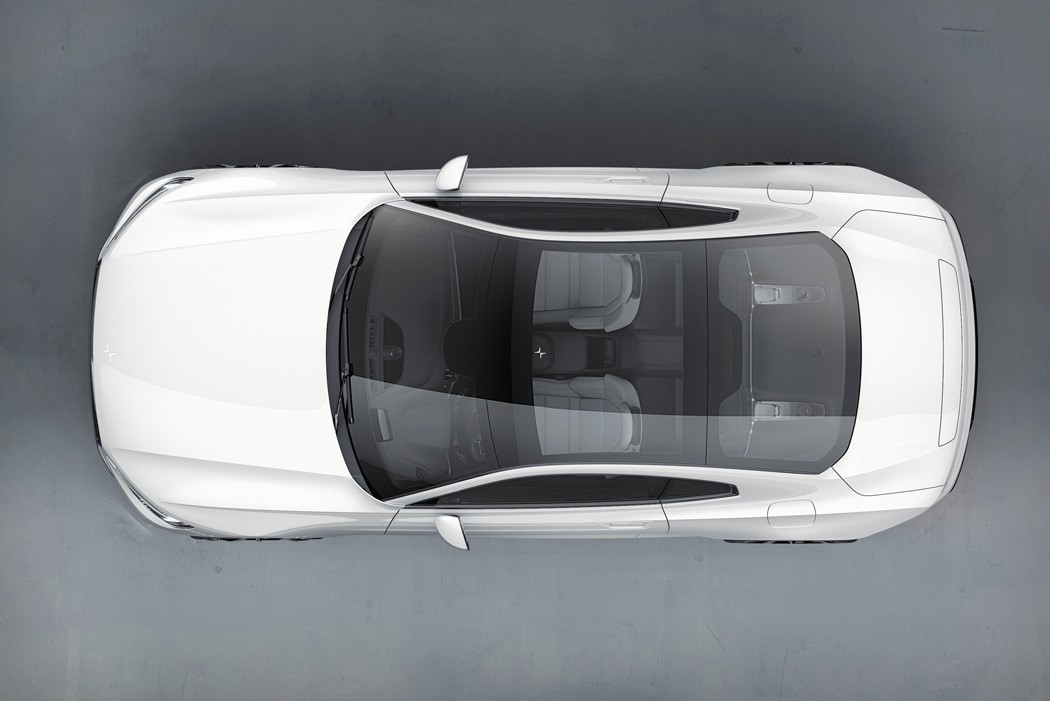 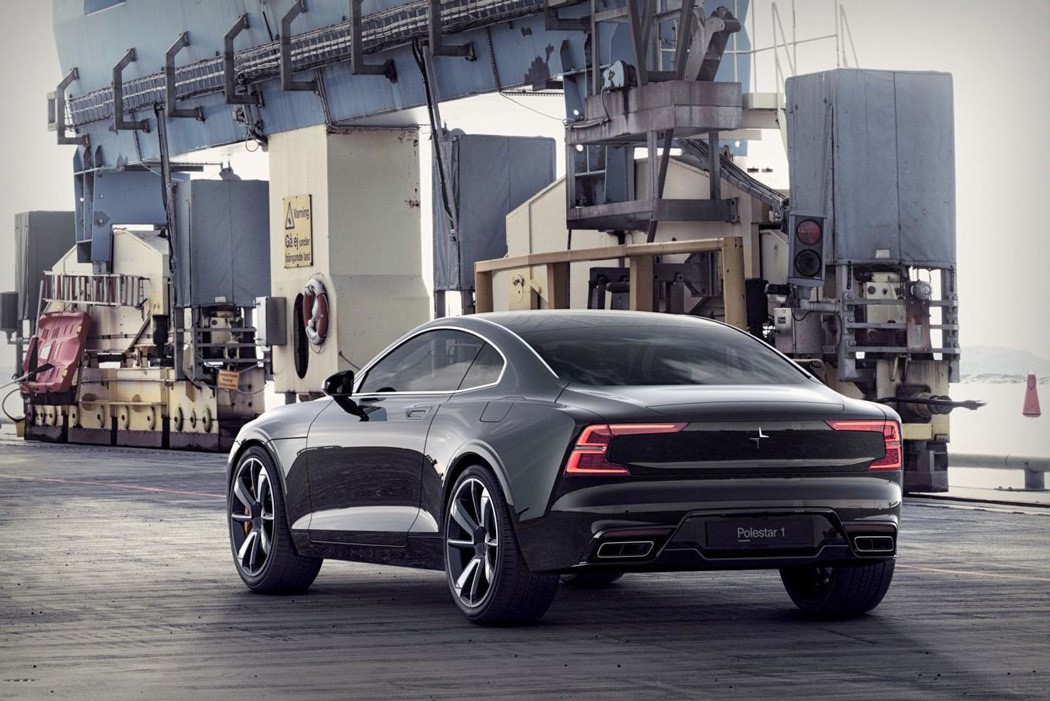 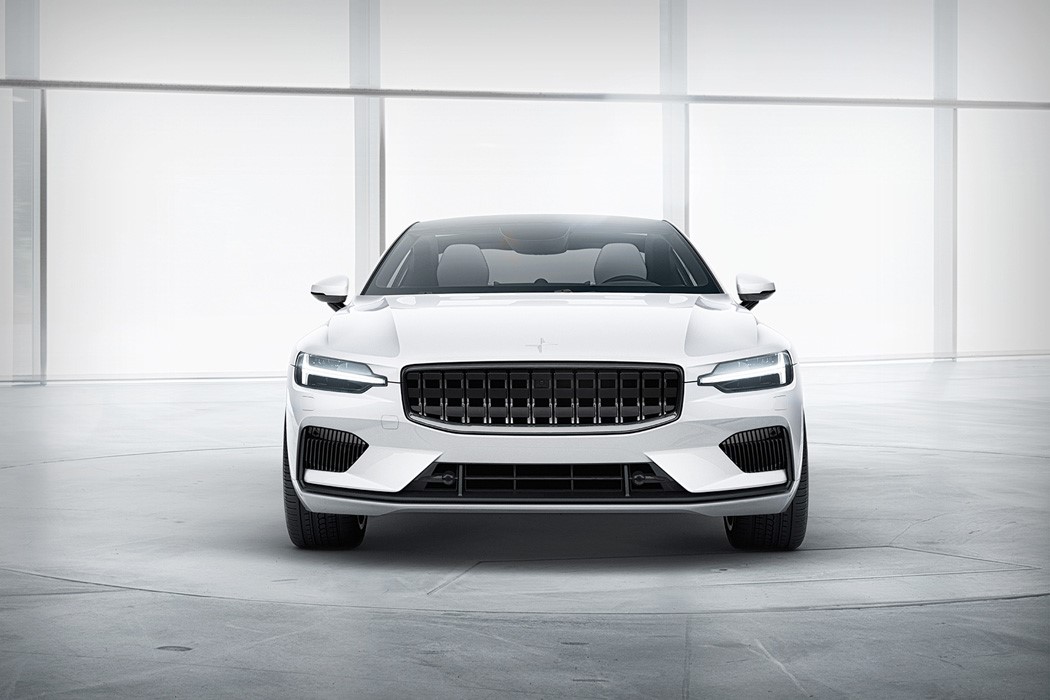 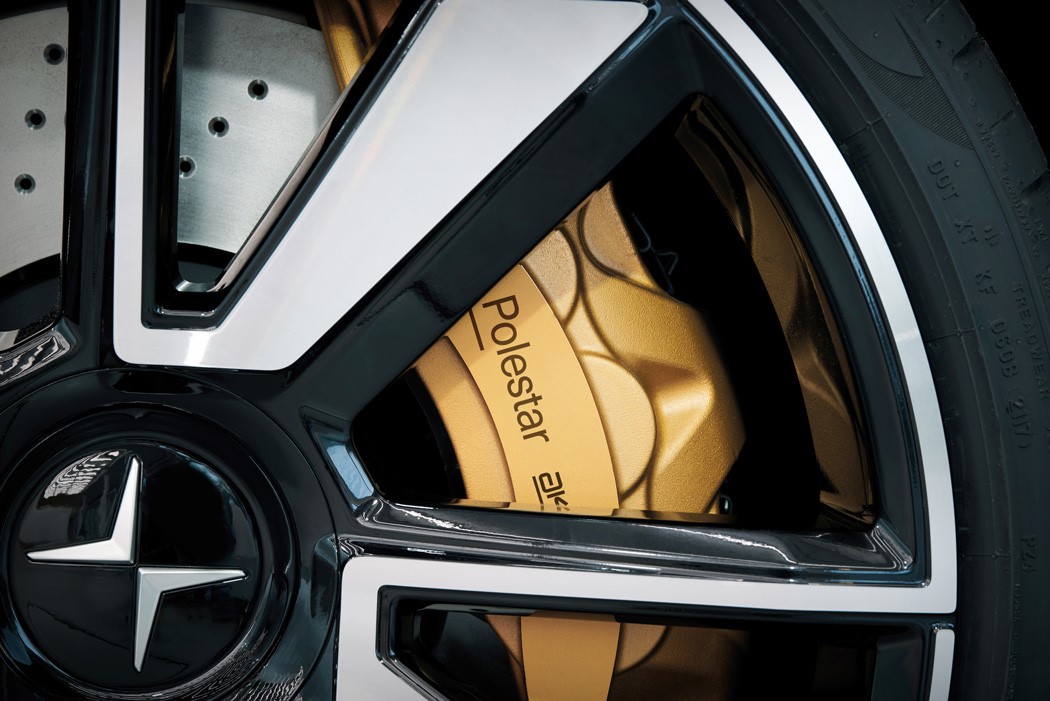 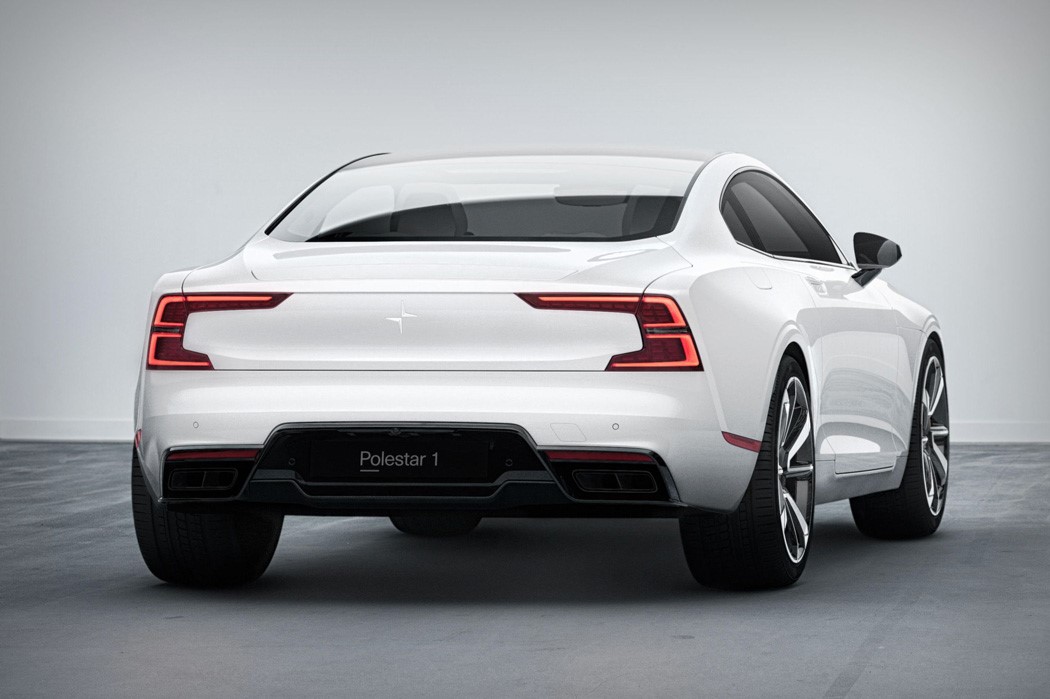 Have you heard of the latest Buzz? It’s about this Bumble Bee that doesn’t sting! Poor thing lost its stinging prowess to lifting heavy weights. Honestly,…

Recession time over or not, you need to pull up your socks and work your butt to afford the sweet luxuries of life. The happy Brady…

Think of traditional car merchandise and chances are you’ll picture a baseball cap, a mug, or perhaps a logo-bedecked key fob. Well, now Volkswagen is aiming…

Though the brand may be nearing its end, Swedish automaker SAAB will always be remembered for producing and advancing the technology of jet fighters still in…