Wear it. Forget about it. The Scripter gives you quick access to a virtual assistant without needing to take your smartphone out of your pocket, or pop AirPods into your ears. It sits right on your collar like a brooch, letting you easily turn all your narrations and conversations into text transcripts, so you don’t need to juggle thinking and typing/writing together. Perfect for linguists, teachers, authors, scriptwriters, or anyone who wants to document conversations or meetings, the Scripter instantly turns voices into paragraphs of text without needing a keyboard or worrying about typos… and it works seamlessly across as many as 16 languages. 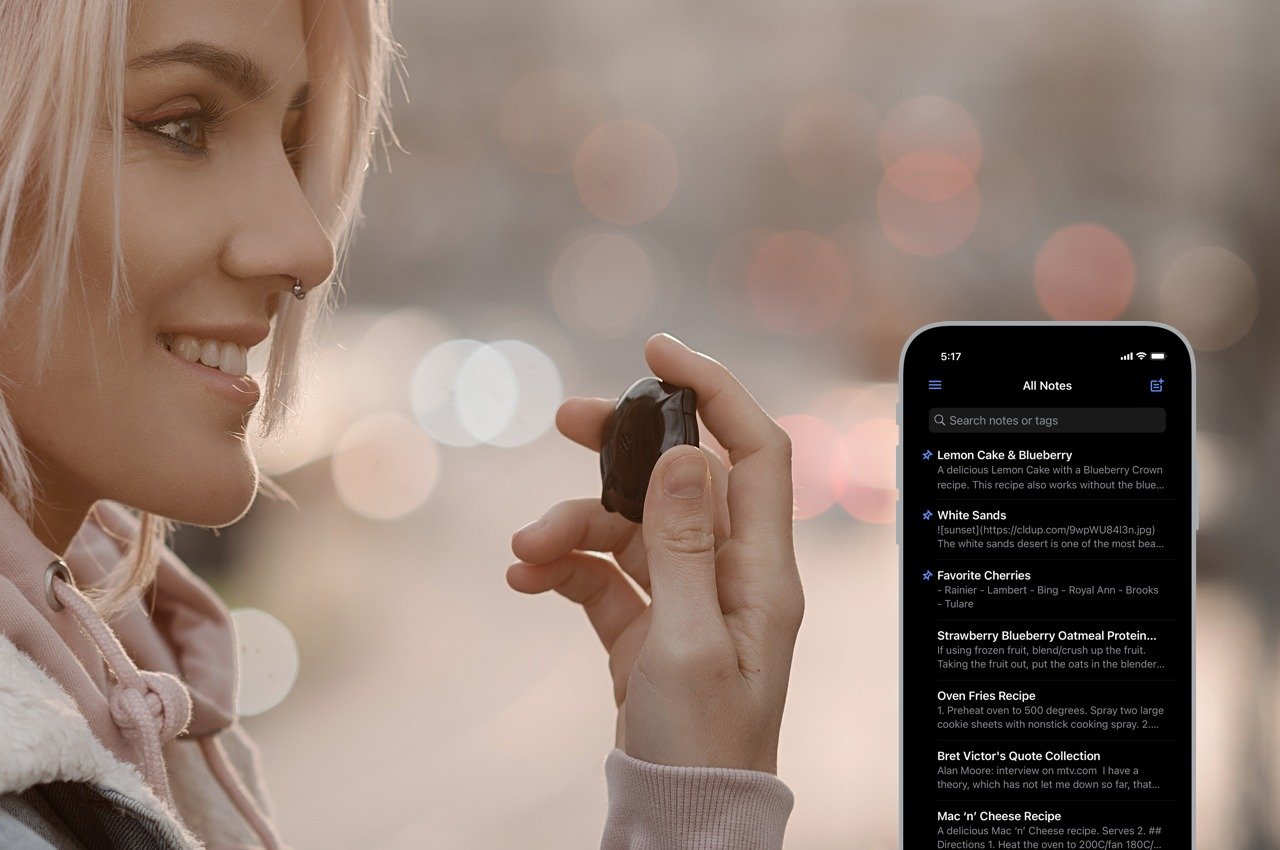 Designed to be a smart 21st-century dictaphone, Scripter modernizes note-taking by delegating the menial task to a powerful, capable AI. A single button starts and stops the Scripter’s ability to record (so you’ve got control over what the device listens to), and the Scripter’s internal computer can actively transcribe voices across 16 languages, all while accurately editing the transcribed text to add punctuation, paragraphs, capitalization, and even handling syntax, without needing to connect to the internet.

The Scripter looks like an outwardly simple device. Its plain design sports a two-part magnetic assembly that lets you easily attach your Scripter to clothes (without needing pins that damage your clothing). A single button interface allows you to toggle the wide membrane microphone which can pick up on even the slightest vocal cues, comparable to a professional microphone… while Scripter’s most understatedly impressive feature is its battery, which allows you to continuously transcribe audio over an hour-long, making it perfect for meetings or lectures (proving to be especially useful for multi-lingual conversations with international clients/lecturers). 1GB of onboard storage allows the Scripter to run continuously too, giving it nearly 20x more recording time than its predecessor, the Senstone (which could record/transcribe only 3 minutes at a time).

While the Scripter sounds really like a niche product, it’s much more useful than you’d think. Designed to make capturing thoughts easy, the Scripter is a modern journaling tool, allowing people to focus on thinking, interacting, and focusing on social cues instead of frantically typing away at a keyboard (ironically, like I am) as they collect their thoughts, or focus on the thoughts of others. It’s a tool that serves creatives as well as executives, educators as well as scientists, linguists/communicators, and even people with ADHD, helping them document their train of thought. In fact, Scripter’s received FCC certification, making it safe to use for people with heart implants, and even secured NASA’s Seal of Approval, assisting them in addressing challenges facing exploration of the Moon and Mars. 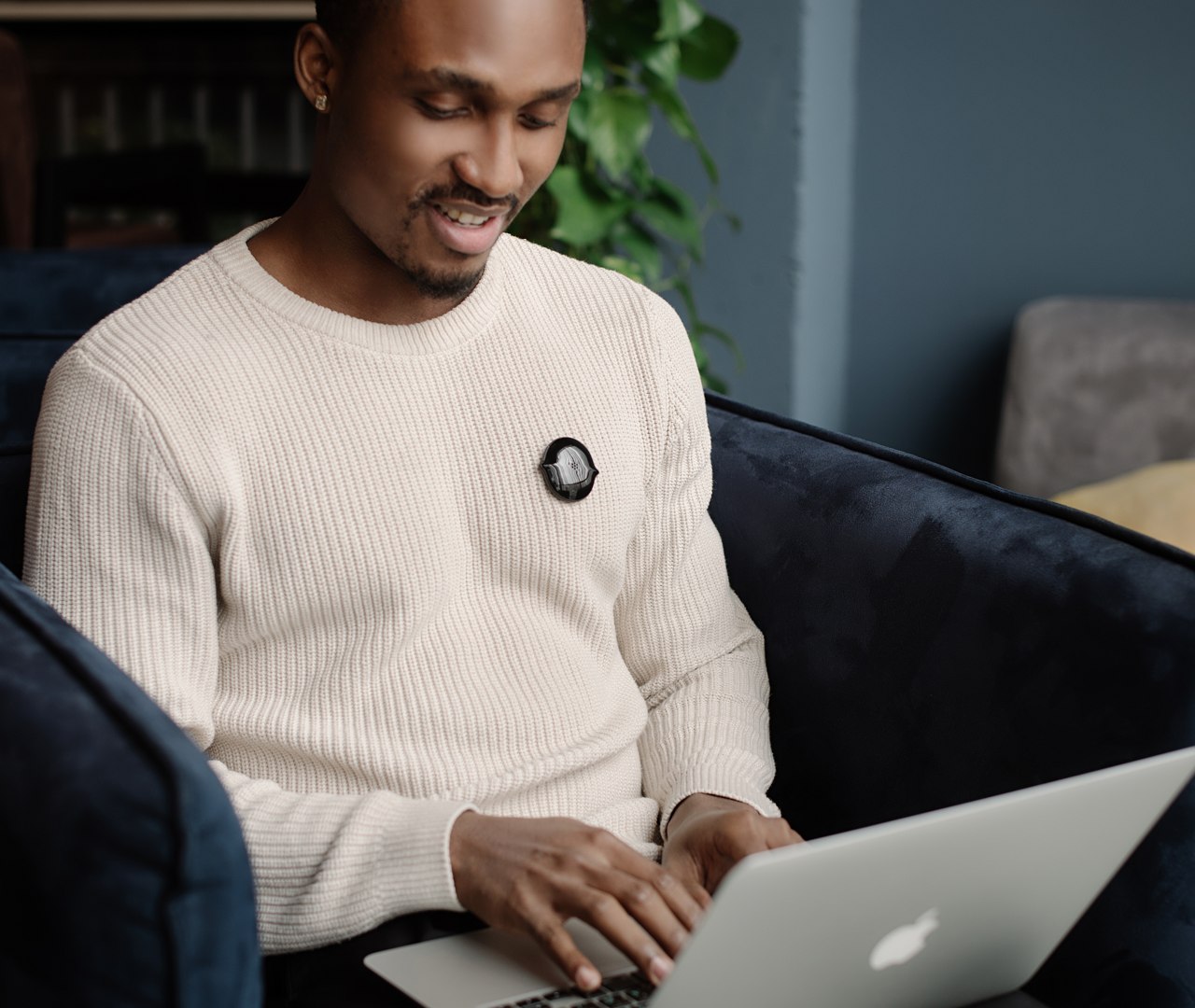 Measuring about the same size as an AirTag, the Scripter is discreet as it’s powerful. The magnetic clip lets you secure it to even thick clothes like jackets and coats, without any danger of it falling off. All of Scripter’s transcription happens offline, without needing an internet connection. Audio gets sent in real-time to the Scripter app on a smartphone via Bluetooth 5.1, which uses AI to process the recording and convert it into editable text. 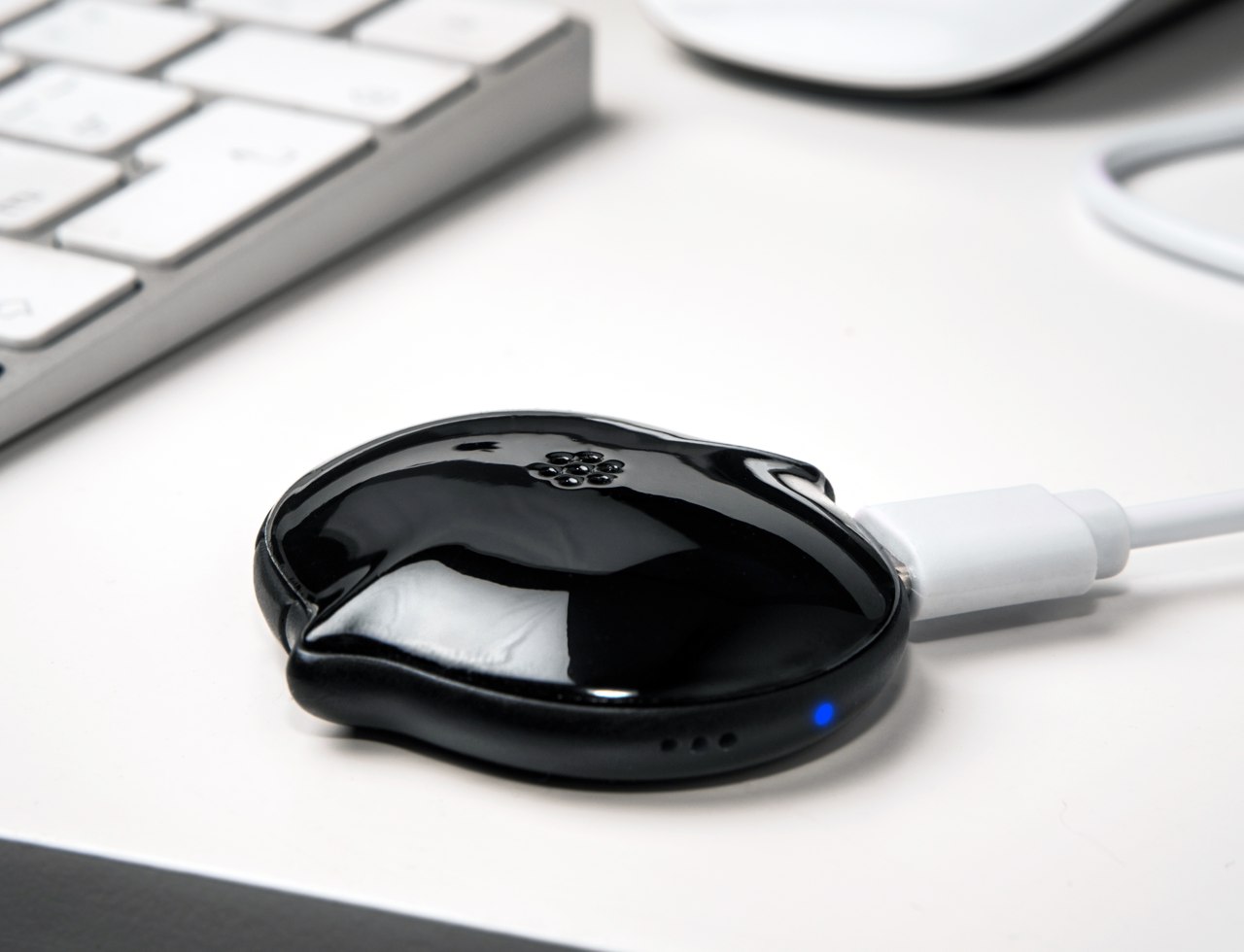 The battery within the Scripter gives it a whopping 8+ hours of continuous use on a full charge, and up to 2 weeks on standby. The tiny device charges via USB-C too, letting you quickly hook your standard Android smartphone charger to the Scripter to keep it running. For now, the Scripter seems to only come in black, and ships for a special Kickstarter price of $140. It currently supports 16 different languages on a freemium model, with a paid tier for more accurate transcriptions for select languages.

The 2020 iPad Pro may have an iPhone-style 3-lens camera… Is Apple’s brand of innovation predictable?

Let’s for a second look past these renders and consider the place they come from. Created by Steve H. McFly (better known by his Twitter…

Considered one of the biggest names in home appliances, Electrolux has, for long, had an approach that is best described as design-forward. As an organizer…

Love painting but hate the mess? Well Buoy Brushes can help you a tad bit in keeping things clean. They simply float vertical in a…