Both LEGO and Nintendo’s Labo have something in common. The joy of creation and the infinite possibilities associated with it. Industrial Designer Vimal Patel decided to combine the two, by making some incredibly drool-worthy Labo Kits out of Lego pieces. The results are much stronger than Nintendo’s cardboard kits, and bring Nintendo’s stellar gaming experience to the world of Lego blocks. Recreating everything from a fishing rod, to a bike’s handlebars, to a beautifully functional steering wheel, Vimal manages to make kits that are much more robust, and are capable of doing much more, by using Lego’s rotating/swiveling parts, or by creating complex mechanisms using gears and such… and in doing so, gives the humble Lego block another feather in its hat! Lets hope this leads to a more official collaboration sometime in the future! 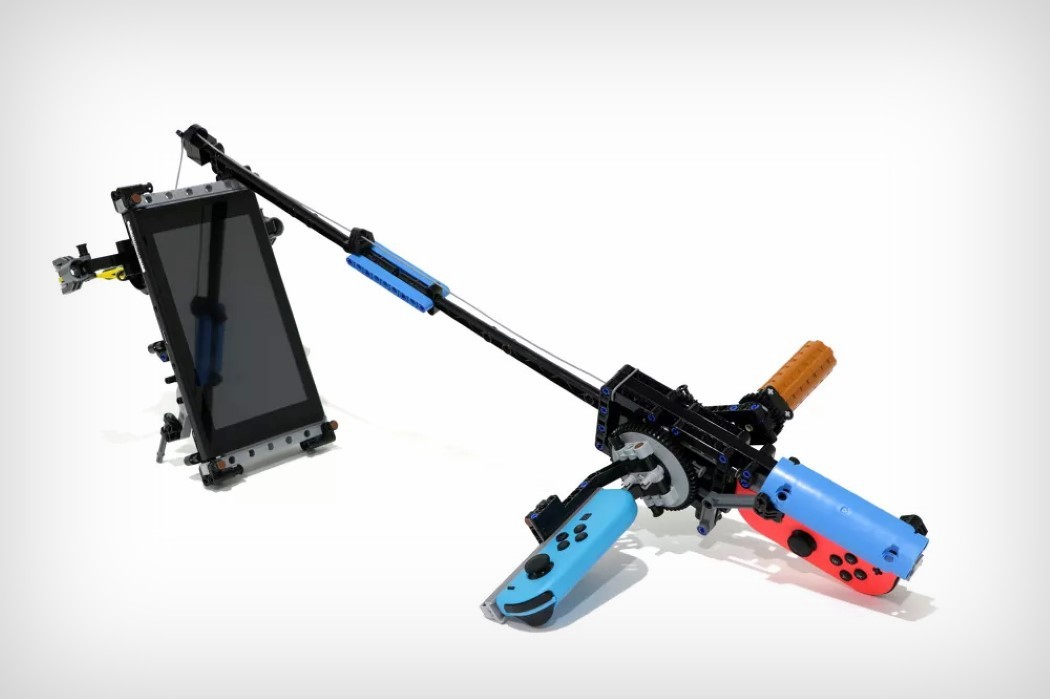 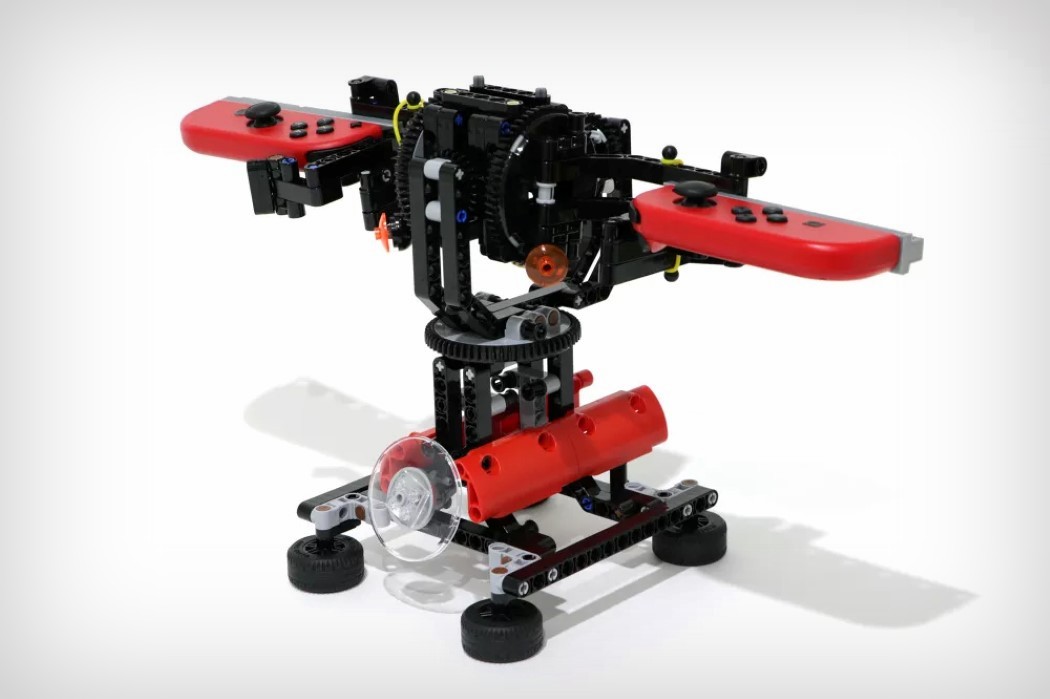 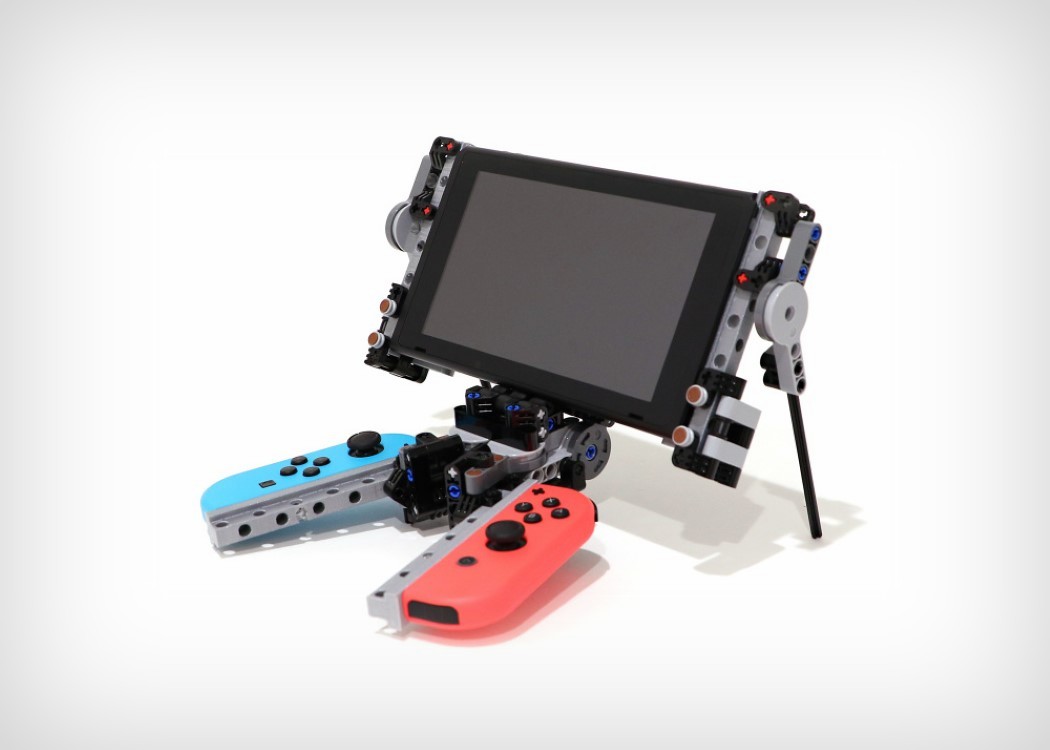 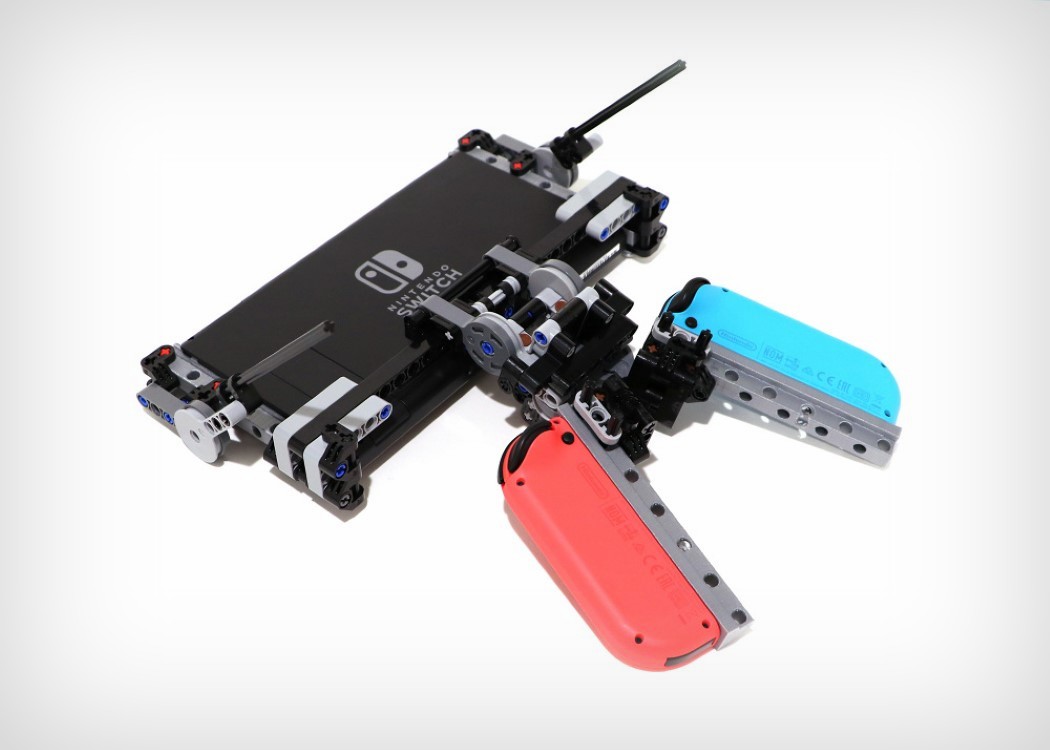 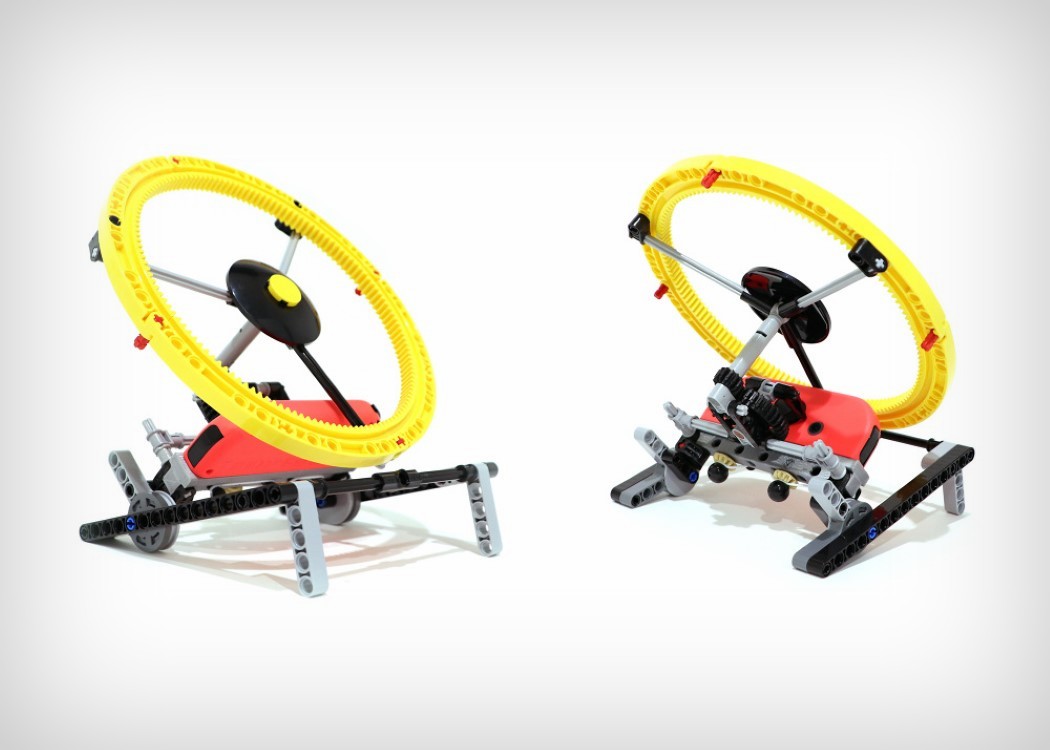 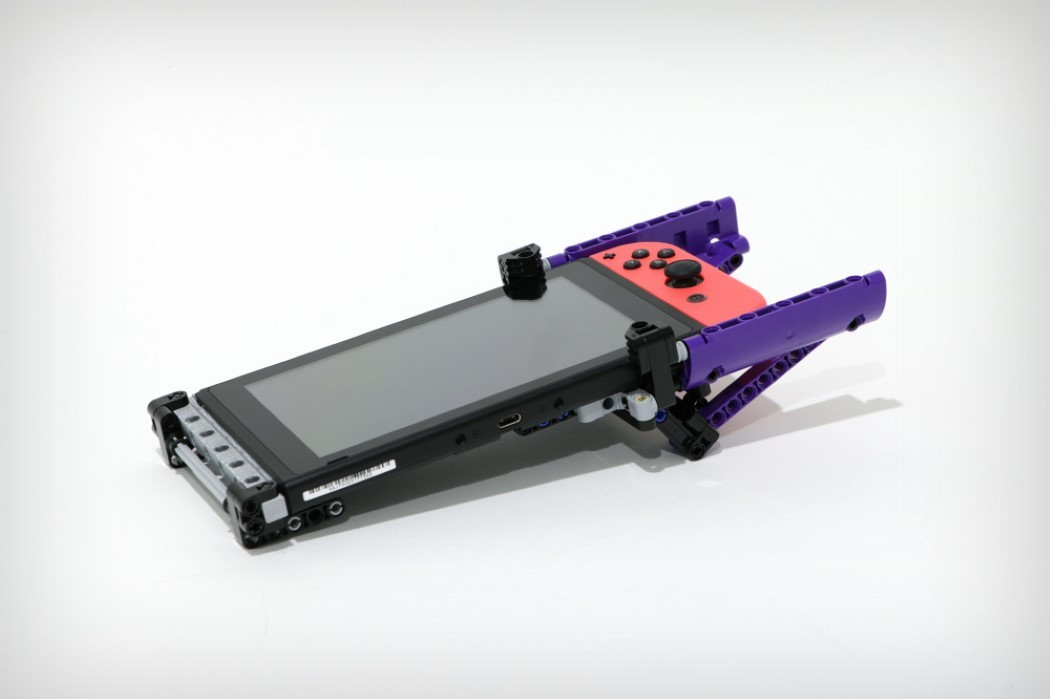 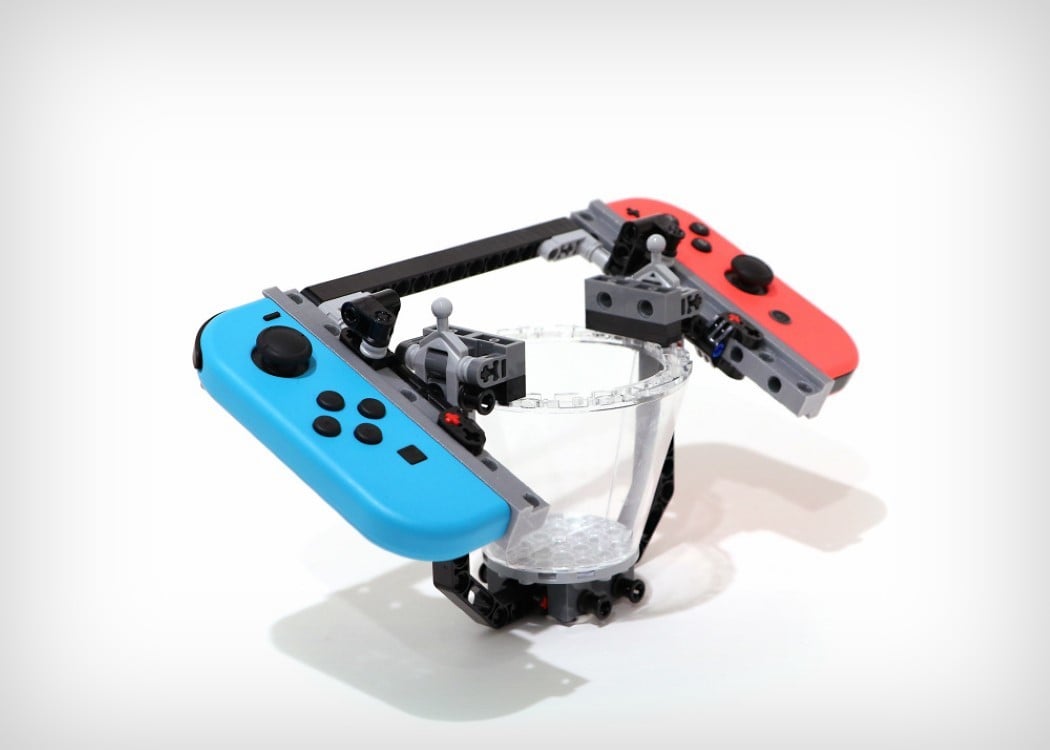 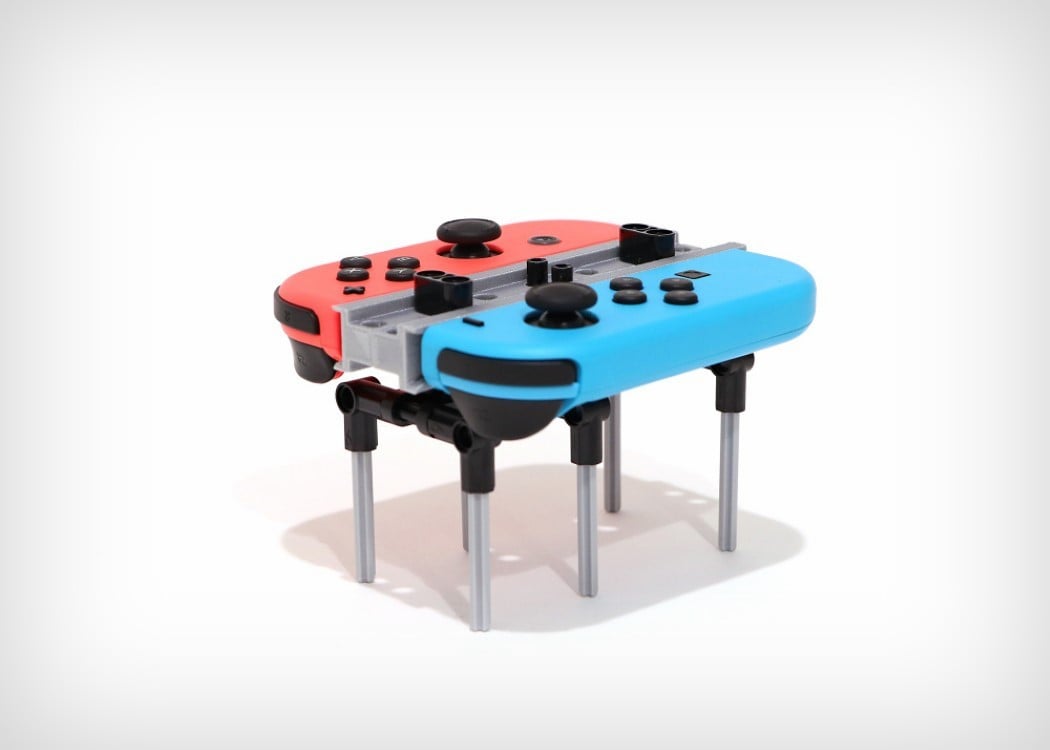 Inspired by Jenga, this modular coffee maker stacks everything you need in a sleek appliance

Inspired by the build of Jenga towers, Cenga is a modular, handmade coffee set with a grinder, dripper, and canister included in a single unit….

A Pretty Twist on Tongs

Tulip is the perfect addition to your serveware set this upcoming spring! For a fun and functional twist on traditional steel ice tongs, the nature-inspired…

That title really bamboozled you, didn’t it? Well, it’s exactly the proposition stationery brand nuka is making with its ‘eternal stationery’ line. Designed to practically…

https://www.kickstarter.com/projects/snapods/snapods-the-1st-tws-earbuds-w-magsafe-for-iphone-12-and-more Somehow, and I could be completely wrong on this one, but it feels like the MagSafe design team and the AirPods design team were…