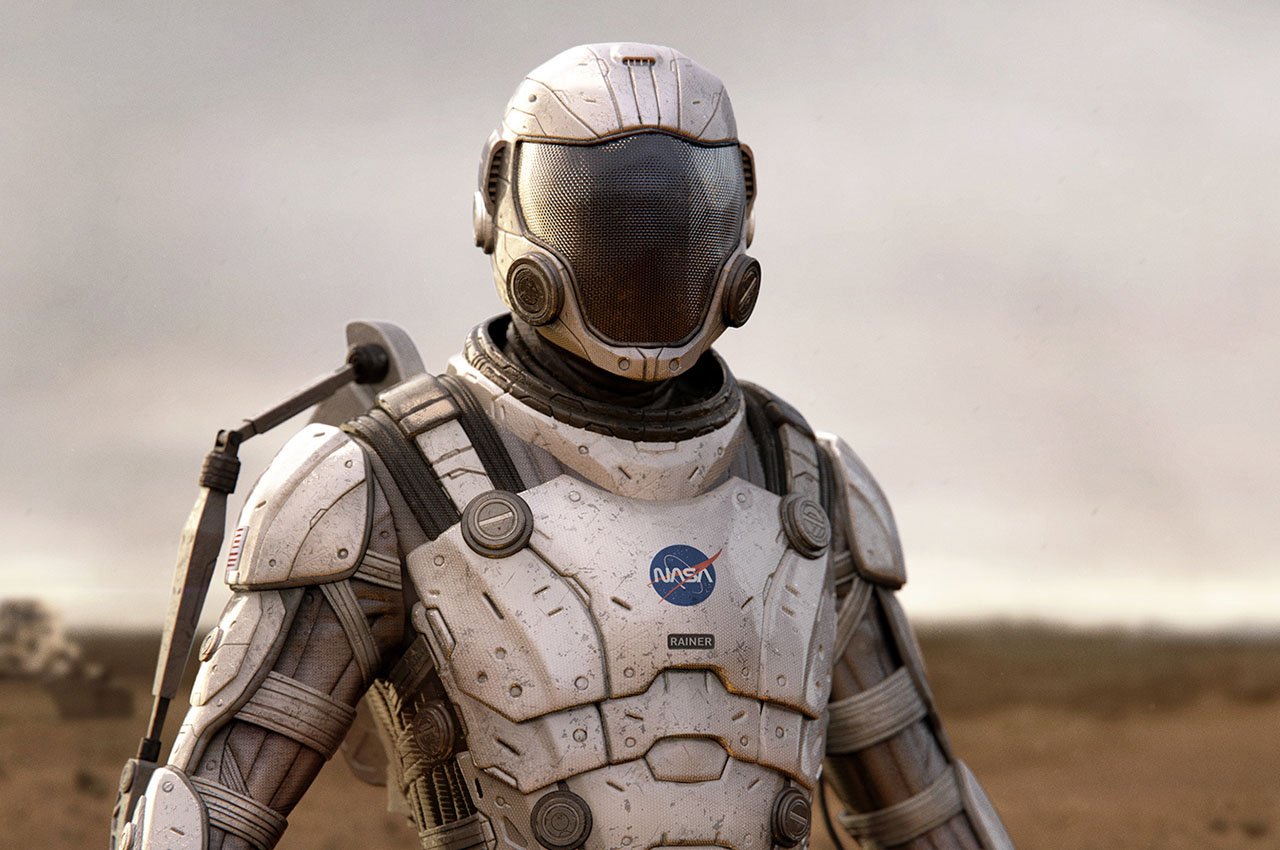 Imagine a time where humans have set foot on most of the planets in the galaxy, with even more to explore. This exoskeleton spacesuit coincides with that ultimate dream and our unstoppable quest for space exploration!

Venturing beyond the realms of planet earth comes with its unique set of challenges. The effects of gravity being on top of the list. NASA has put a lot of time and effort into developing new-age spacesuits to counter the effects of gravity in hostile environments. 14 years to be exact, and it has cost them a whopping $420 million already. The space agency is expected to churn out another $625 million in time for the next moon mission which was earlier planned for the year 2024. 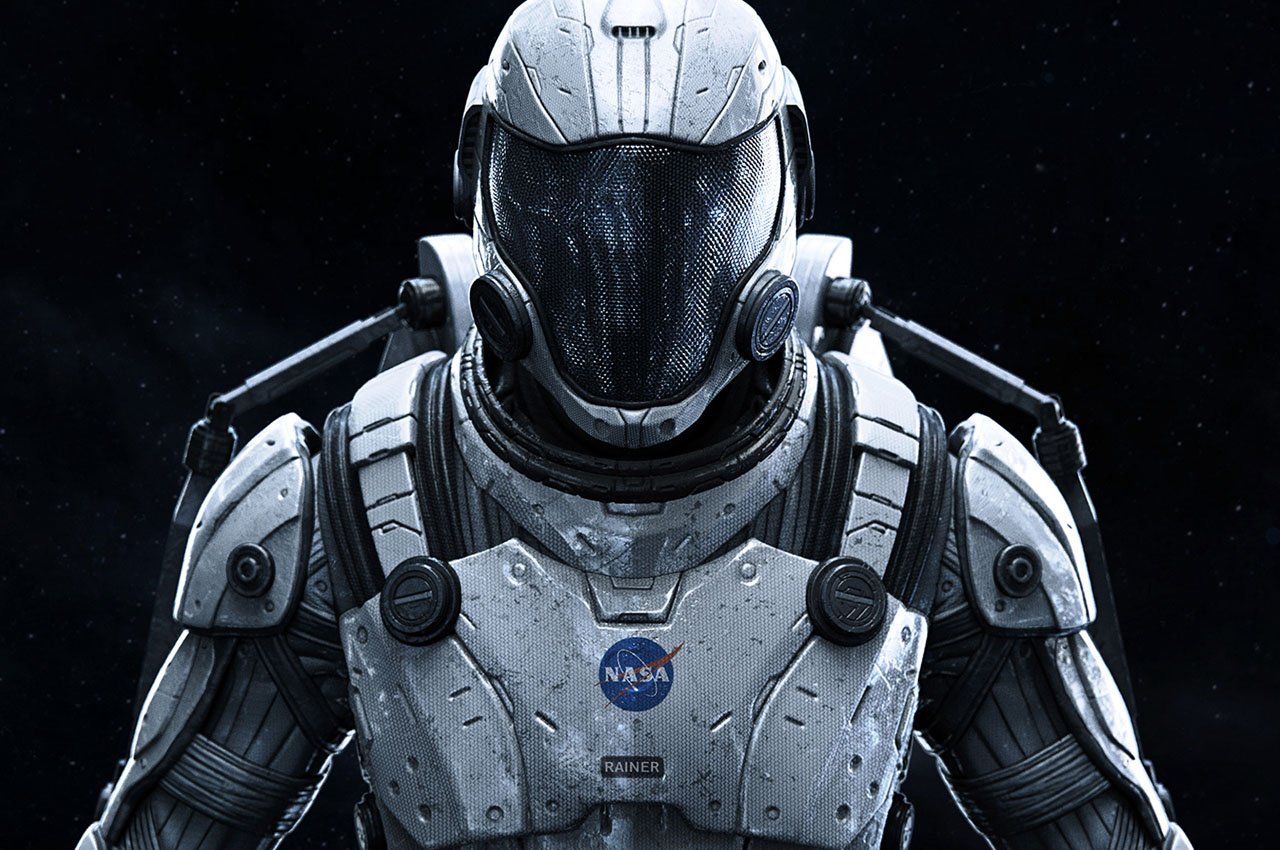 That time frame is now expected to shift to April 2025 as the development of the spacesuit has been delayed a bit. Even Elon Musk has offered his Space X services to help NASA develop the next-generation spacesuits which will cost over $1 billion – more than the cost of the Falcon 9 orbital rocket. How these next-gen spacesuits will ultimately look like is still a mystery, but a futuristic exoskeleton spacesuit gives wings to my imagination. 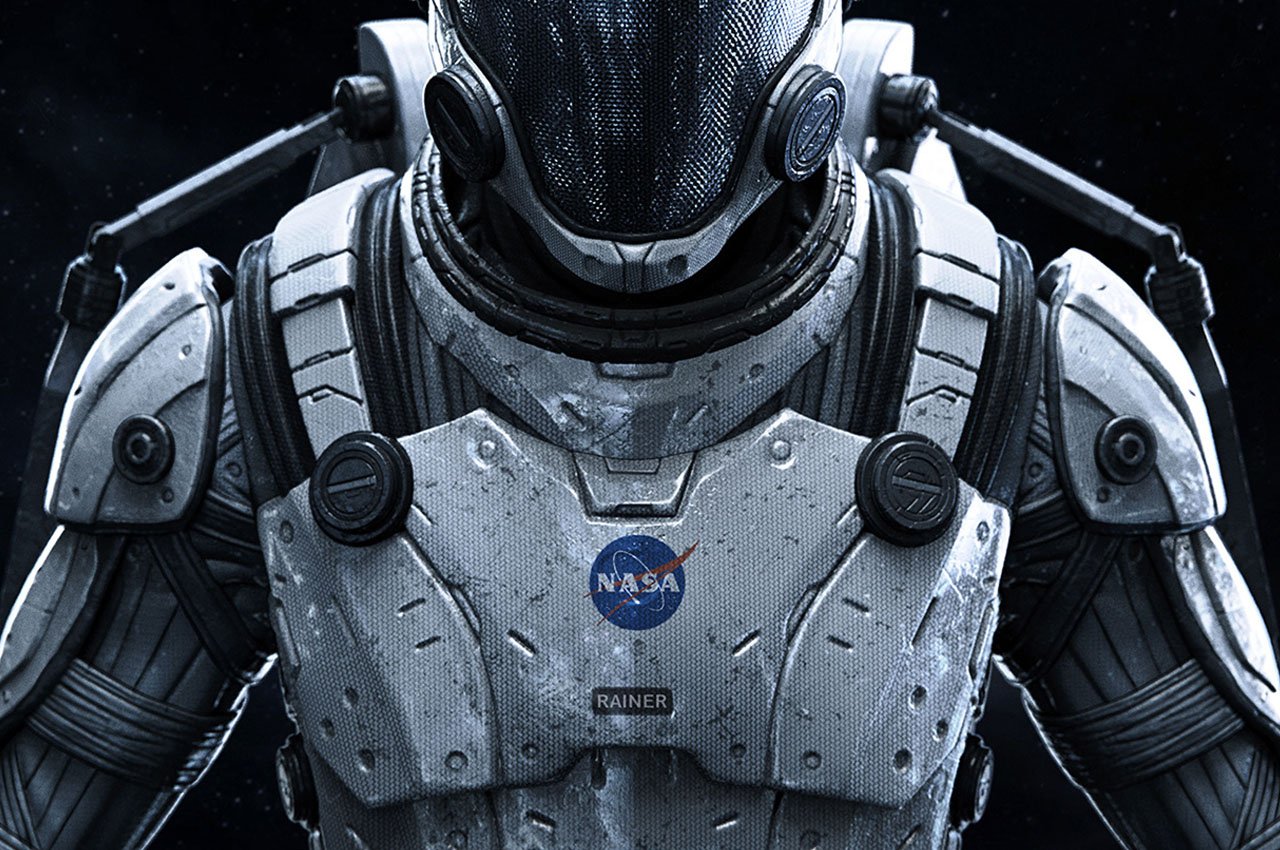 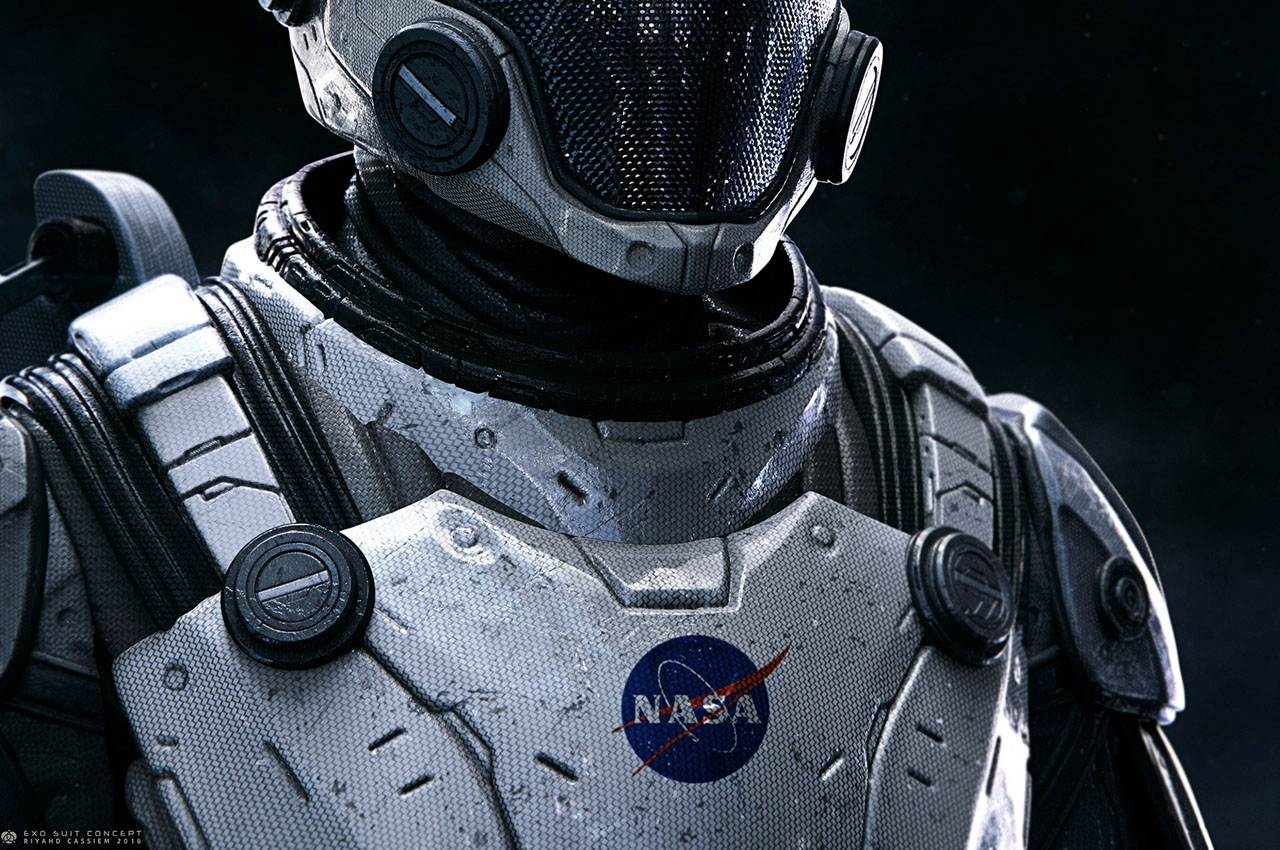 This jaw-dropping concept spacesuit is the work of designer Riyahd Cassiem who fuses the cool element associated with exoskeleton suits to the inter-planetary dreams we humans have embarked on. The Exo Suit Concept has an unshakeable Halo game influence to it – one can instantly relate to the fearless KAT-B320, CARTER-A259 and ALICE-130 characters. The reinforced suit is built for the harshest of situations, and the mechanical character means it is going to provide the wearer assistance in performing arduous tasks, otherwise too tedious in alien environments. Of course, it is made from lightweight yet stellar material for ultra-flexibility which is crucial. 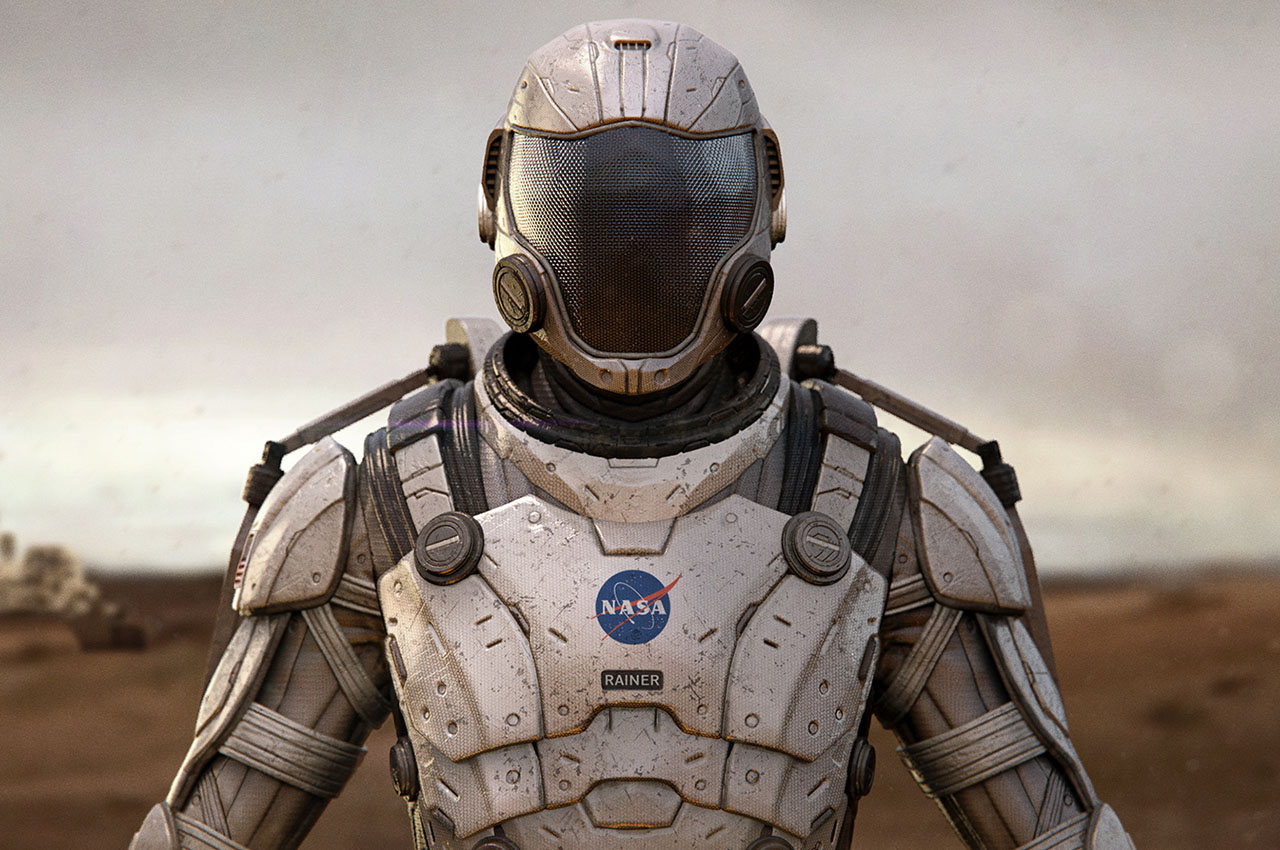 I can’t stop myself from drawing a parallel with fencing helmet influence for Riyahd’s spacesuit design. This thing looks absolutely fit for a future where space travel is going to be the norm. A time where we have conquered the roadblocks that currently limit us in freely exploring the surface of the red planet Mars, or our nearest destination – the Moon! 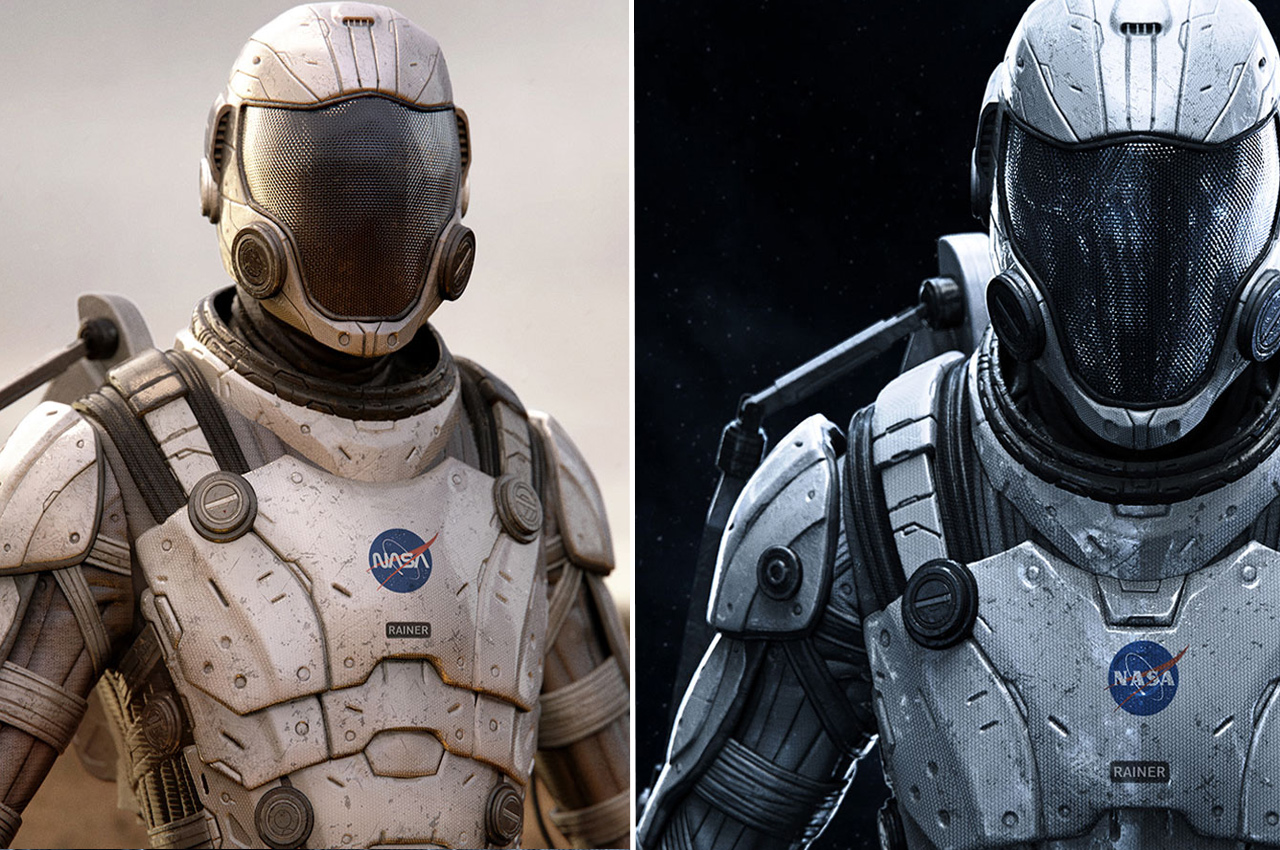 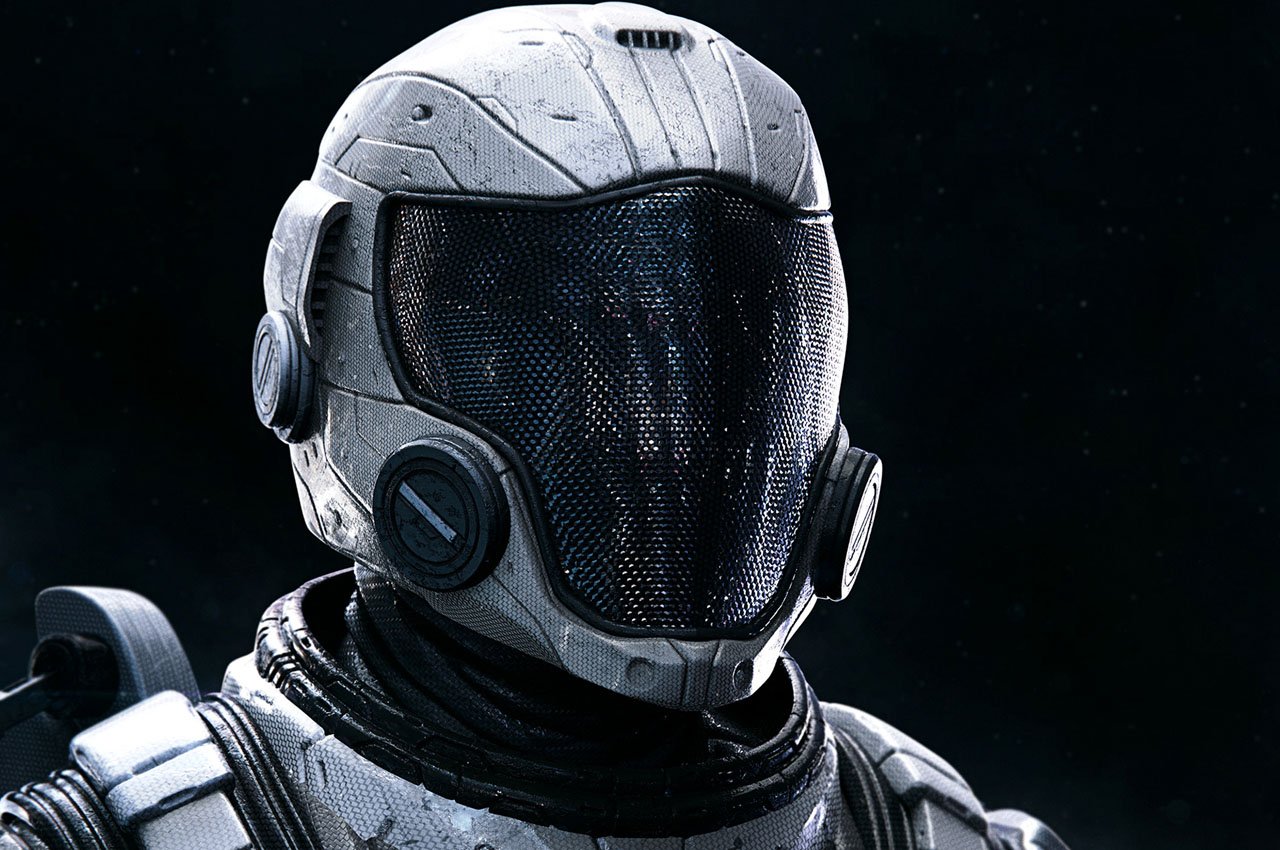 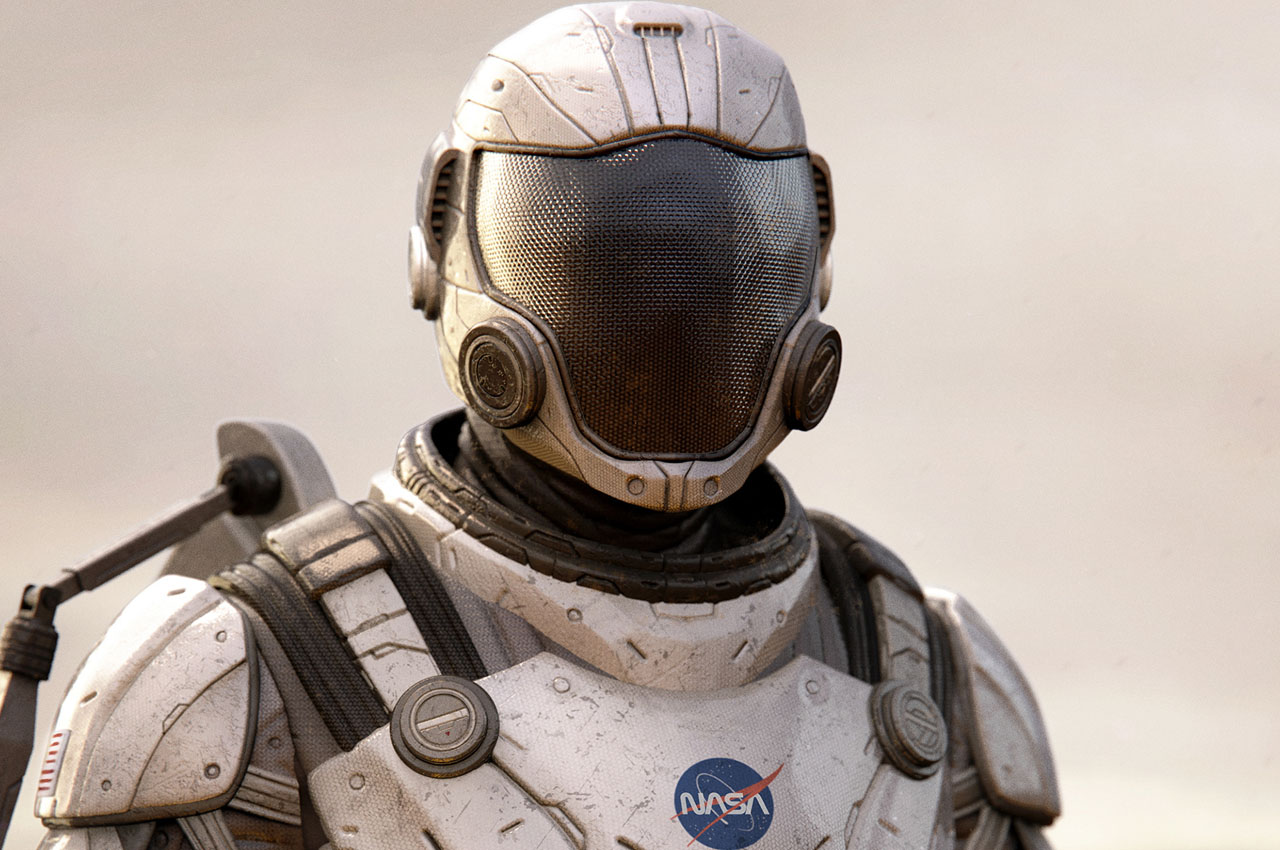 Ooo I am loving this idea. Tok Took (say it fast!) Power Plug is a better and safer plug. The entire system works like a…

Designer Kyle Cherry has envisaged a new type of computer with creatives in mind. Called simply “Canvas”, the computer is designed to increase the quality…