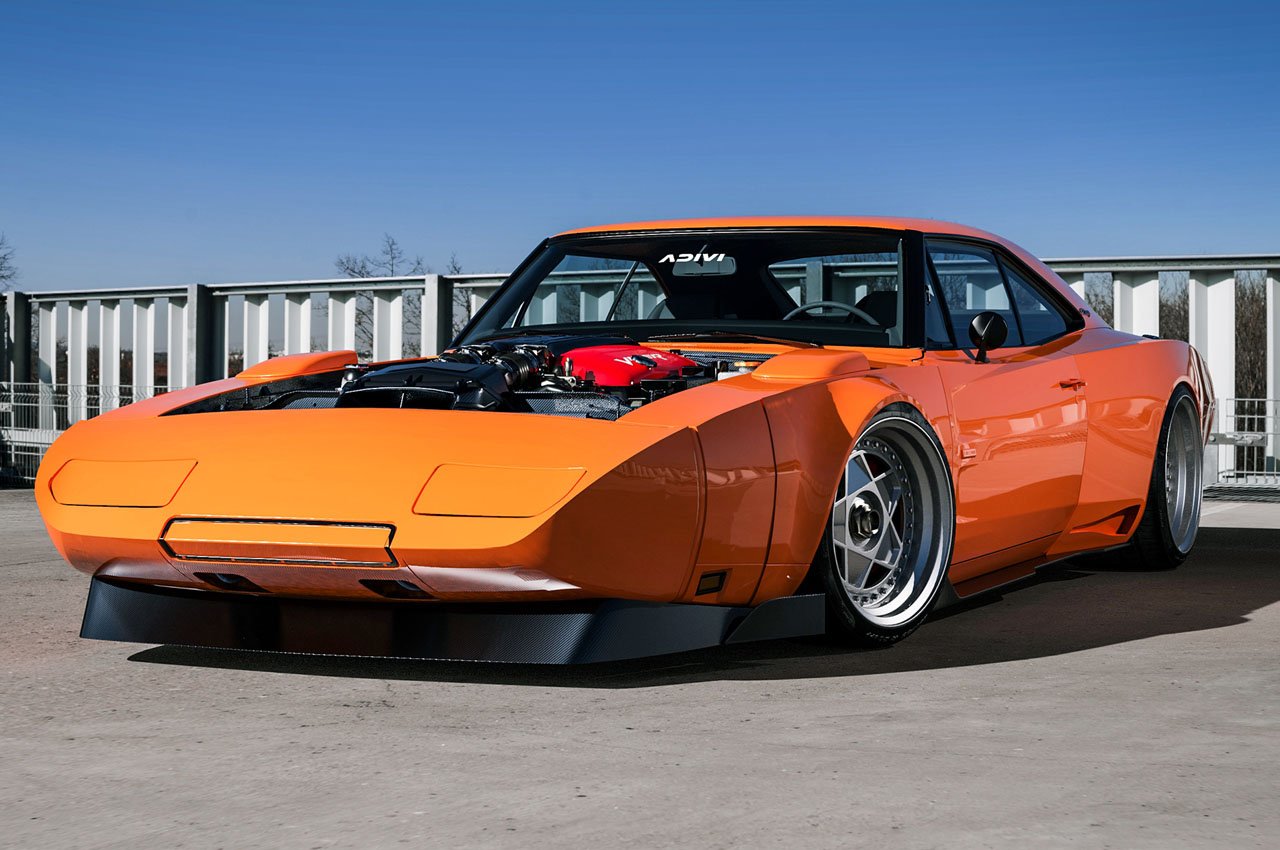 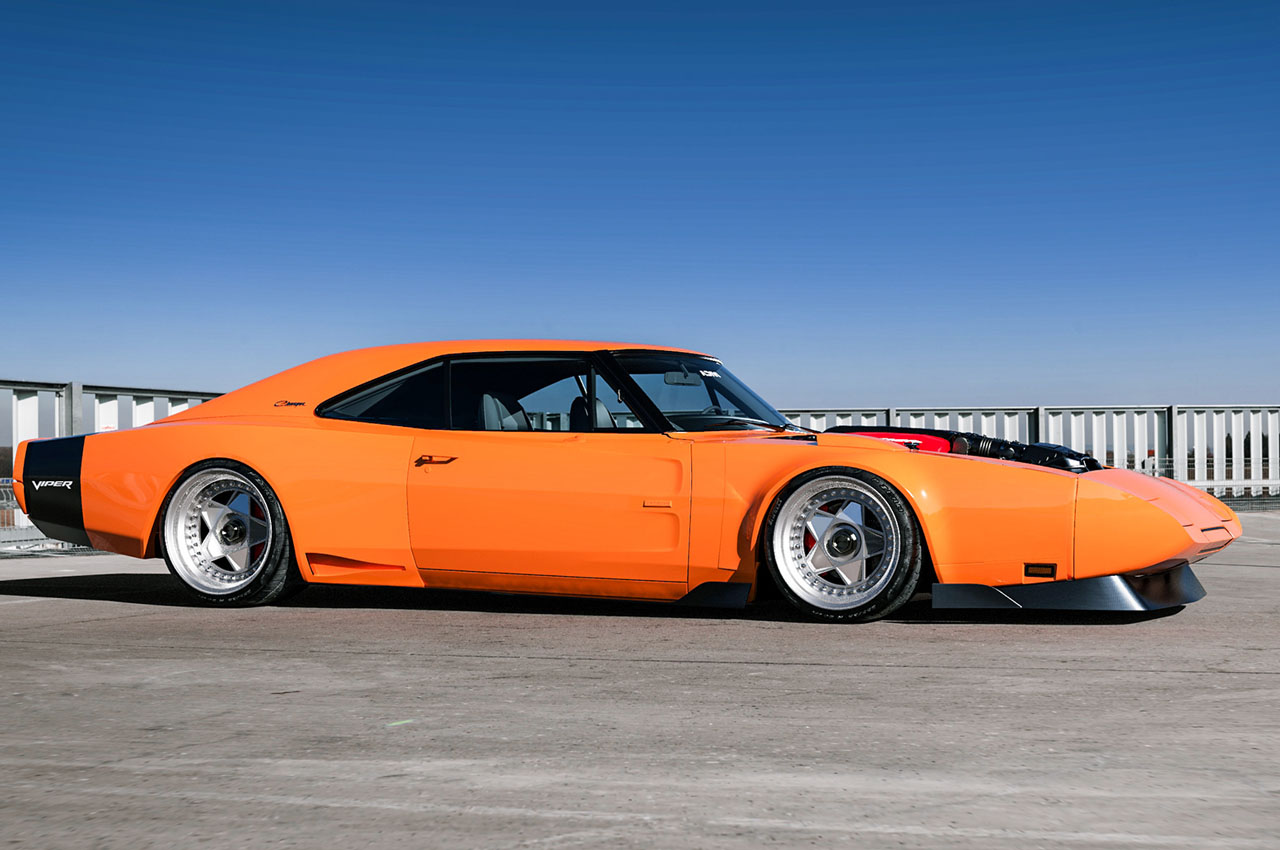 Now, creative designer, Karan Adivi takes us down the memory lane with an incredible CGI render of the retro racer that was way ahead of its time in terms of looks and performance. Yes, the Dodge Charger Daytona gets an incredible orange drape and an exposed hood to show off the 7.2 liter Magnum V10 engine. This modern interpretation of a legendary circuit racer does away with the exaggerated rear wing, and I absolutely love it. Atleast, a 2021 muscle car doesn’t need those old-school wings. 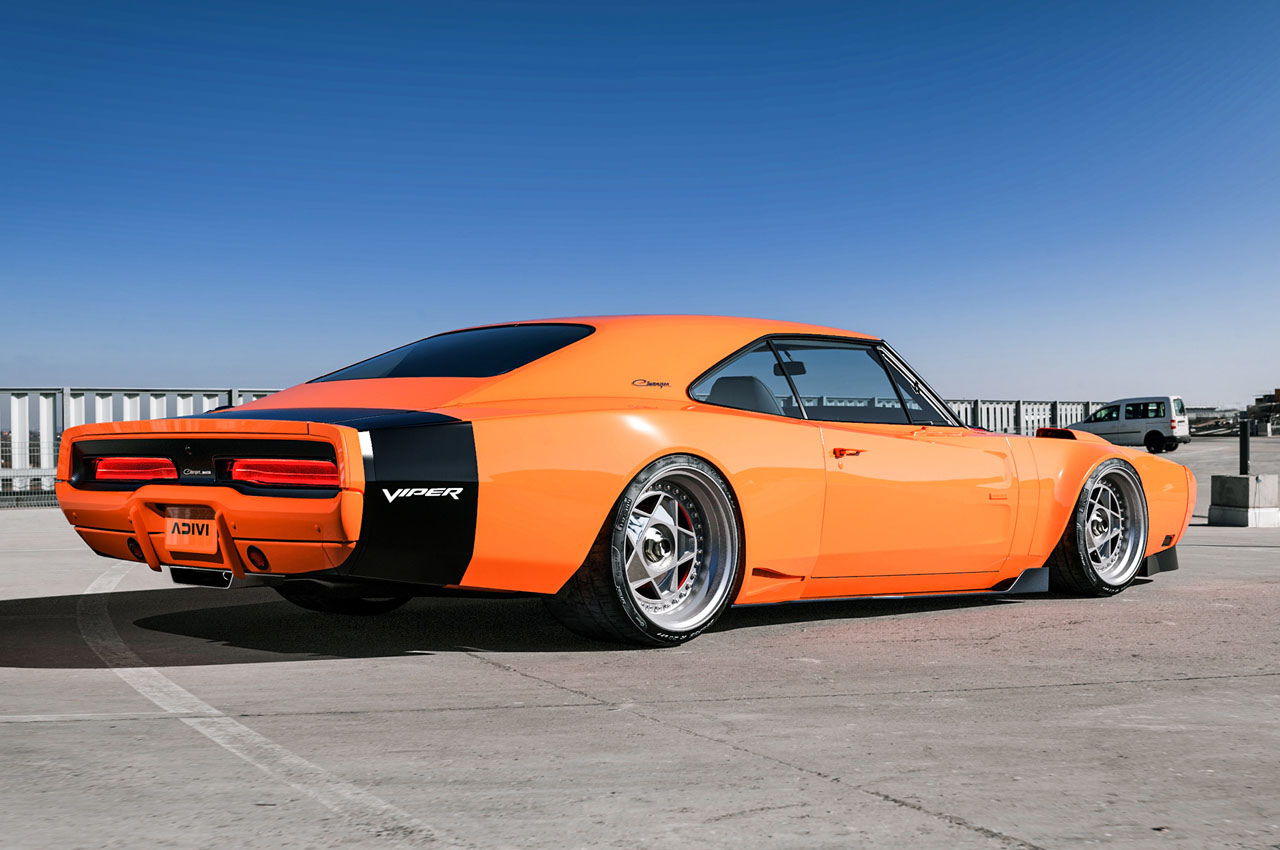 The ride height has been significantly reduced for a sleek aerodynamic form of the Dodge. This should produce enough downforce to keep it sticking to the tarmac on twisty corners with the reassurance of prime grip. Wheels on this stunner have also been replaced with a very boyish character and gorgeous star-shaped shining silver rims. Adivi has tweaked the flowing side body design a bit to give the car a more visually appealing balance as opposed to the original one that had a bit elongated dimension to the front. The wrapped black color strip running the length of the boot and down to the bumpers gives the ride a styling advantage. 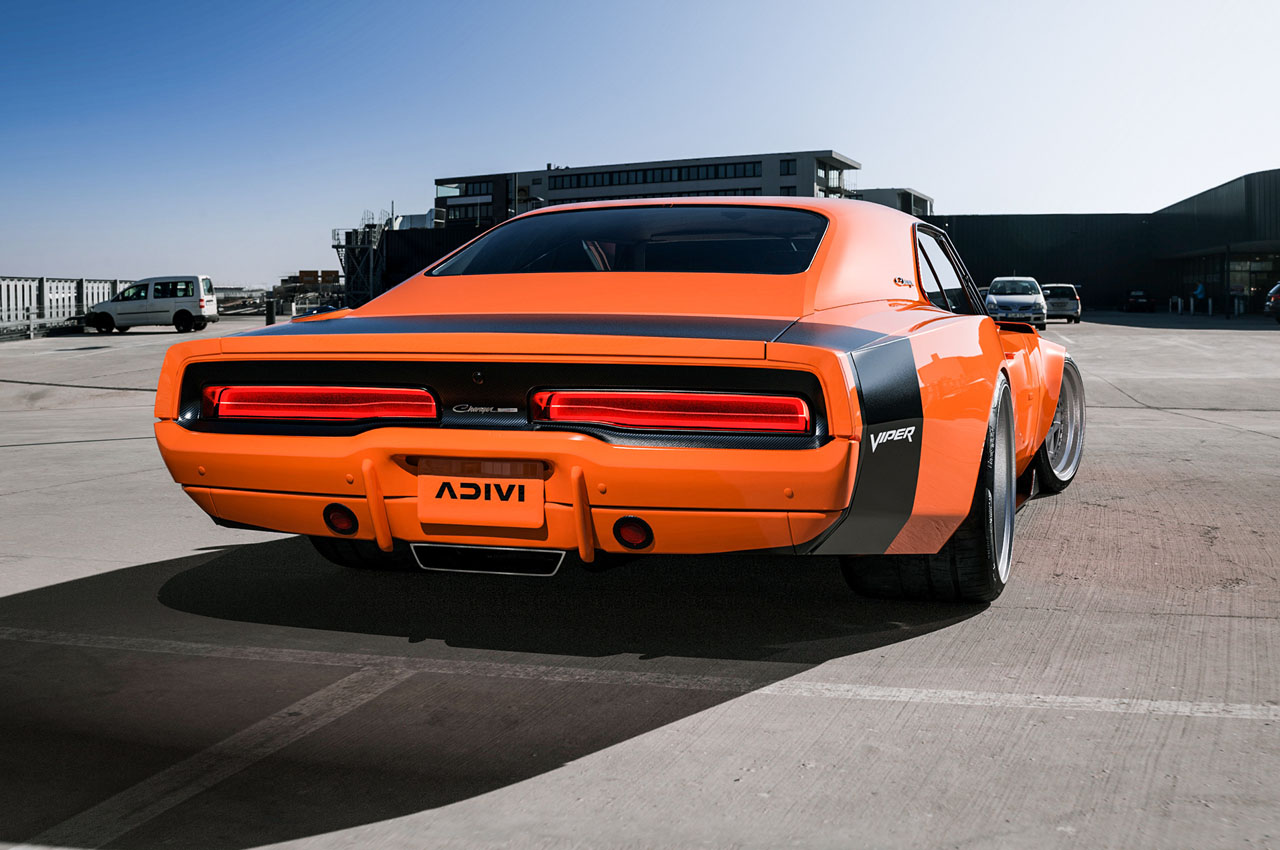 This is one Dodge Charger every muscle car lover will glance over and over again, given the perfect combination of color and body shape. I hope Dodge land their eye on this and ponder over a future design for their most successful performance car. Or maybe this one could be the world savior in the upcoming Transformers: Rise of the Beasts! 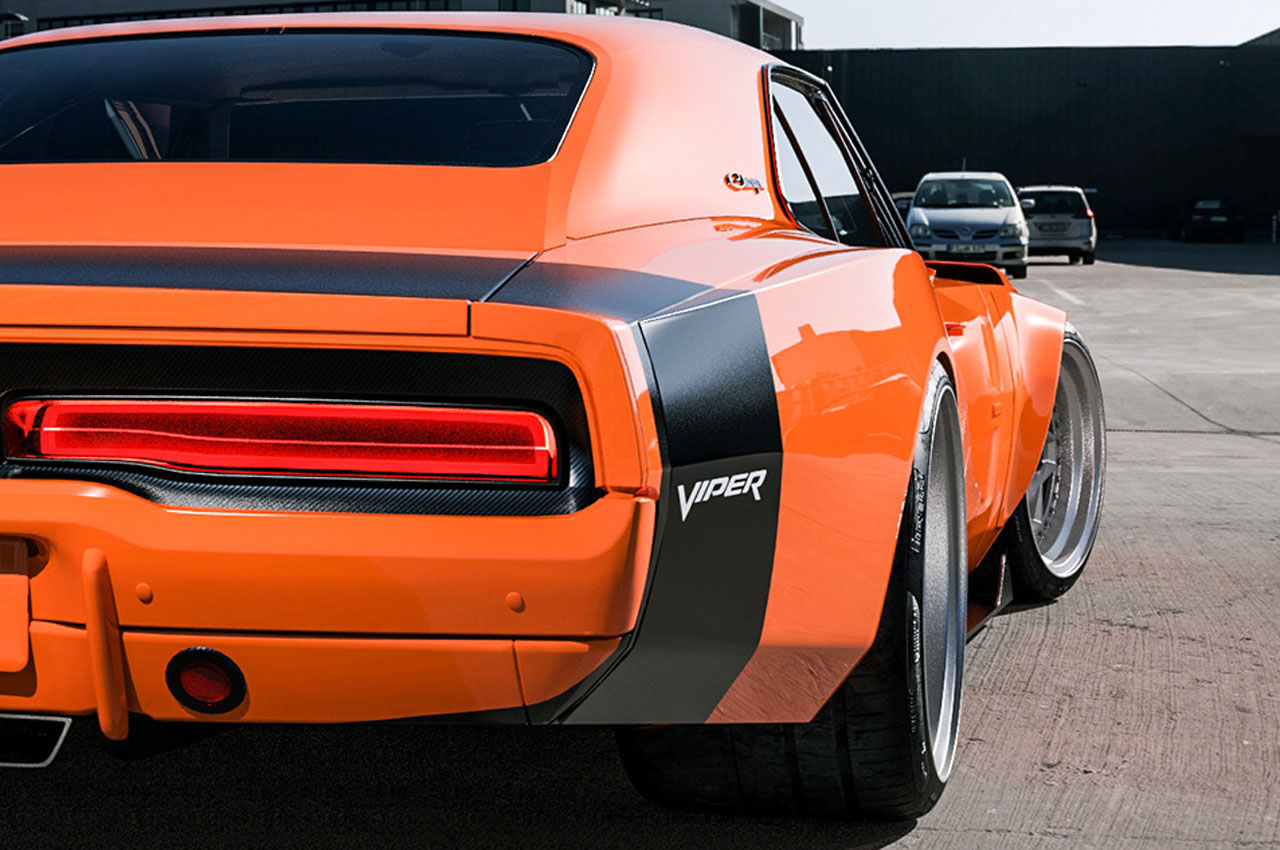 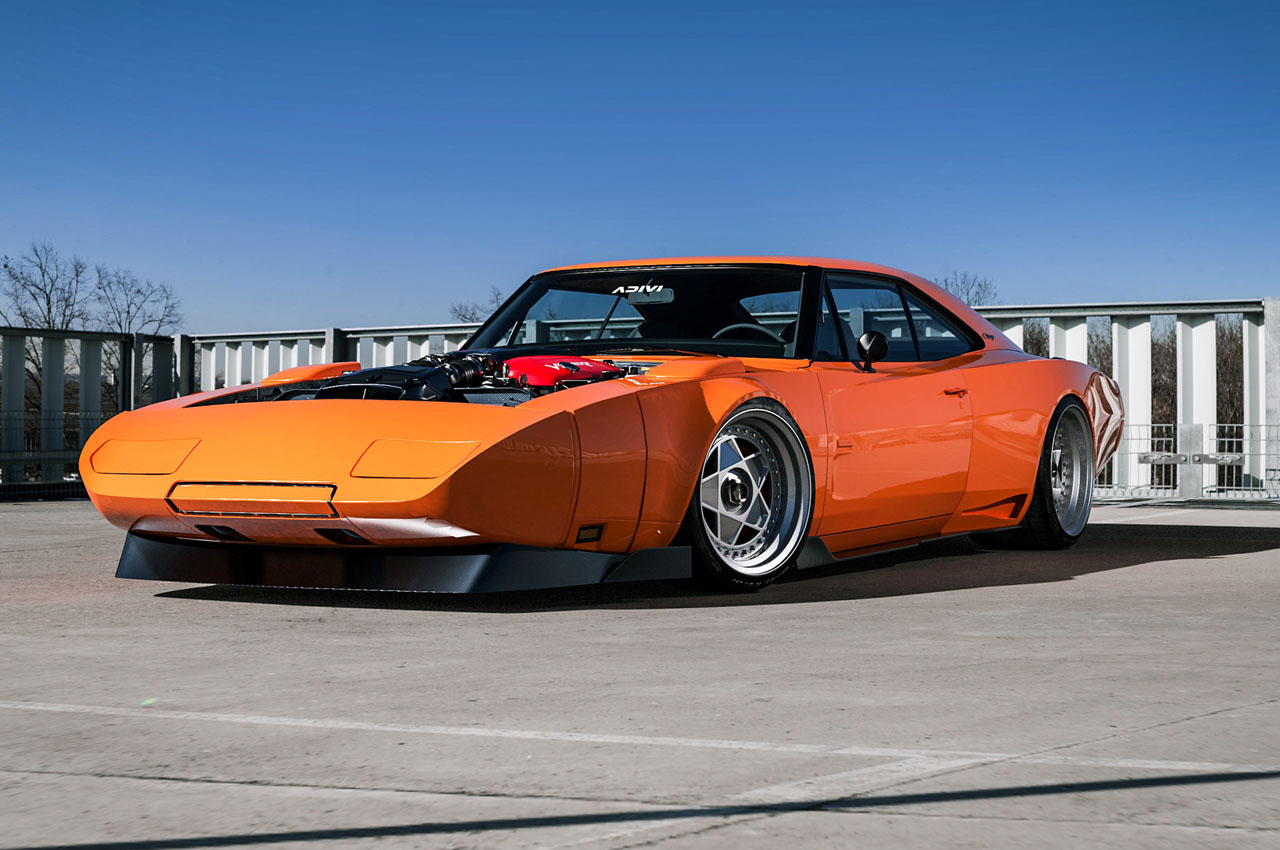 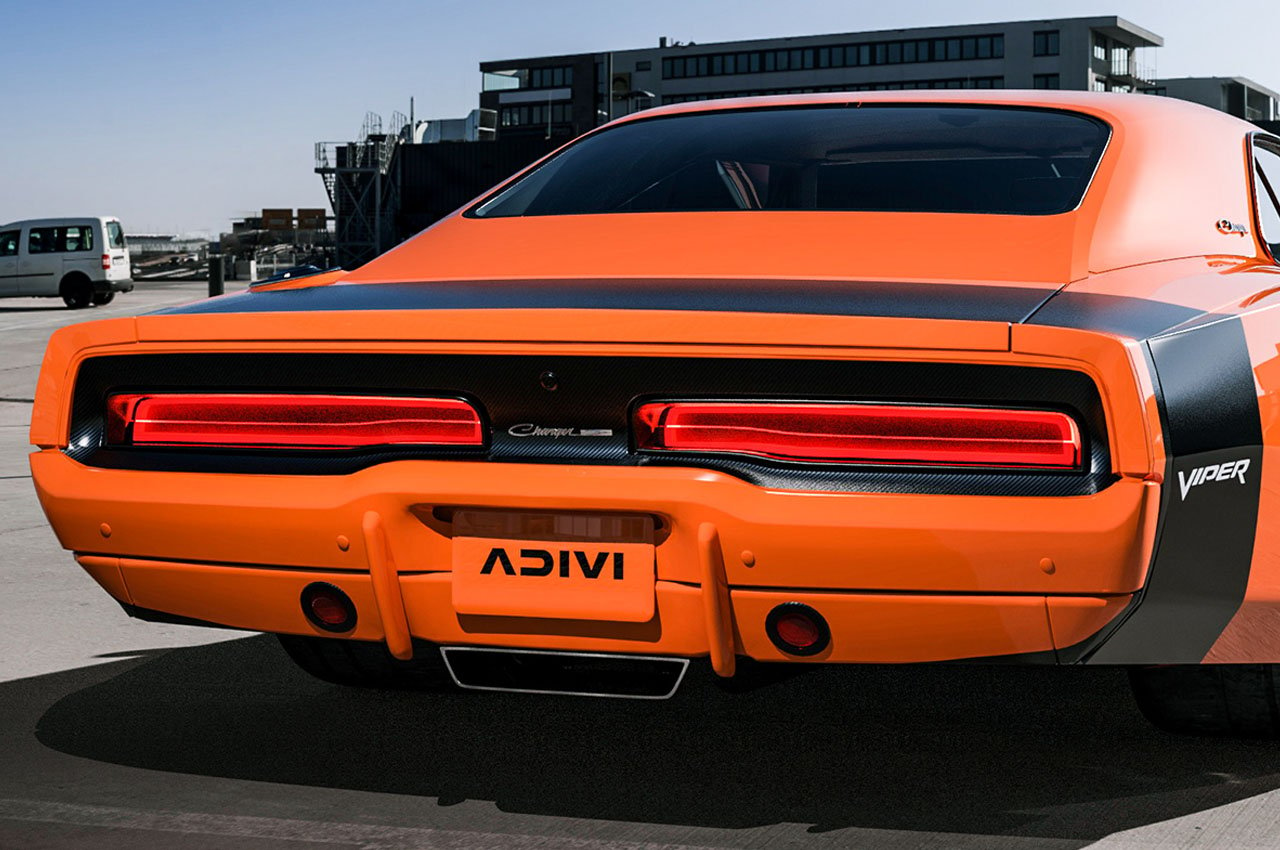 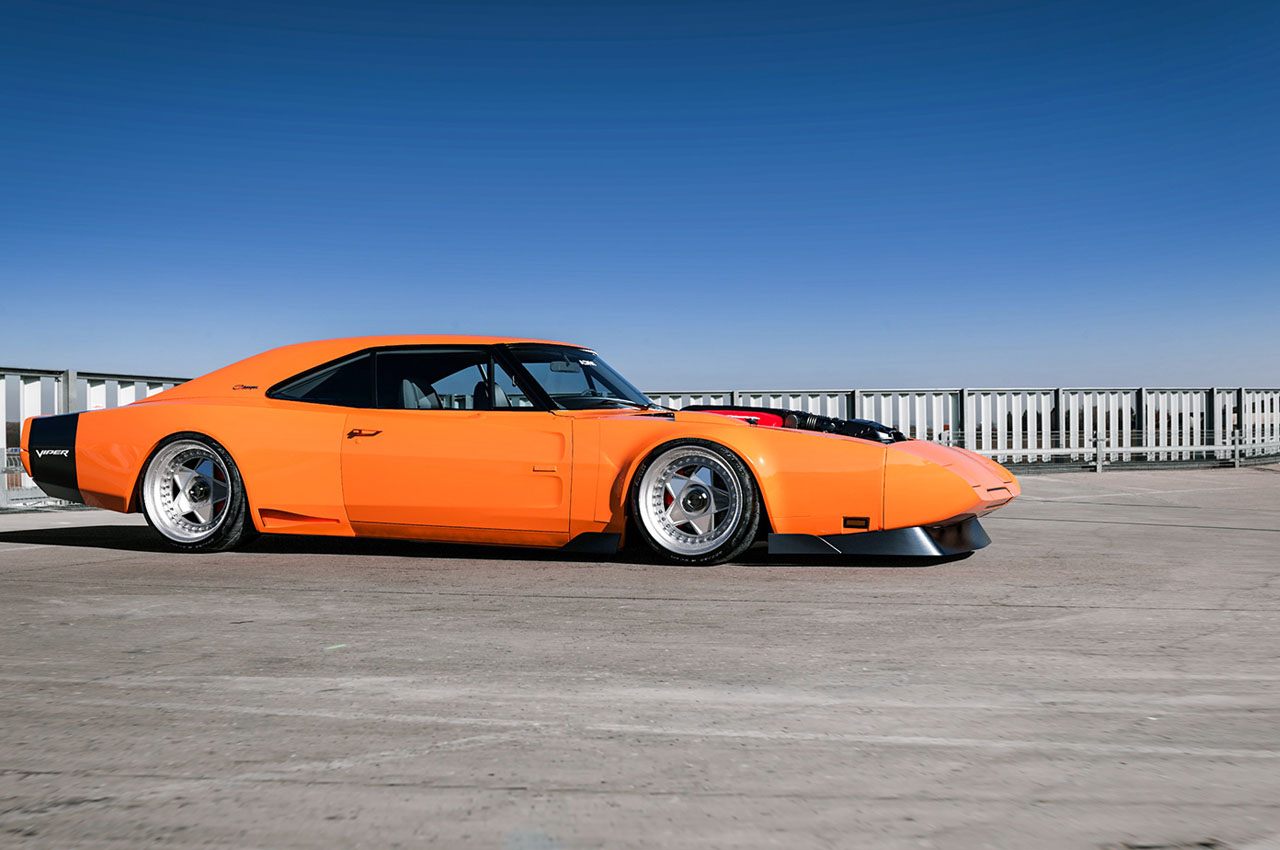 A Boost of Bamboo

From the creator of the Beacon Alley Skateboard comes the Bamboost e-Bike with the same high-performance, woven bamboo sandwich core construction. Introduced as a pedal-assist…

When I first learned to ride a horse, I was told that I needed to move with the horse, as if of one mind. I…