I have a hard time breaking it to the average millennial, but your time is over. The BMW Motorrad Concept CE 02 bike is aimed at the Generation Z crowd and this design encapsulates that futuristic feel in an instant!

With the backing of some exceptional concepts in the past, the German manufacturer is now turning its attention towards stylish electric vehicles, and this one is the perfect beginning. BMW Motorrad has announced the mini-bike ahead of its debut at IAA Mobility 2021 in Munich next week!

The CE 02 ebike comes with an 11kW belt-driven motor that hurls the two-wheeler to a maximum speed of 56 miles per hour and a range of 90 kilometers on a single charge. According to BMW Group, the bike weighs 265 pounds in total which is lightweight and maneuverable for city riding fun.  The seat on this one is designed to give the rider the freedom to drive it in an upright or leaning forward position. In between the free space between the seat and the frame is space to keep small things secured by elastic bands. Also, the bracket under the batteries stores a skateboard and doubles as a footrest. 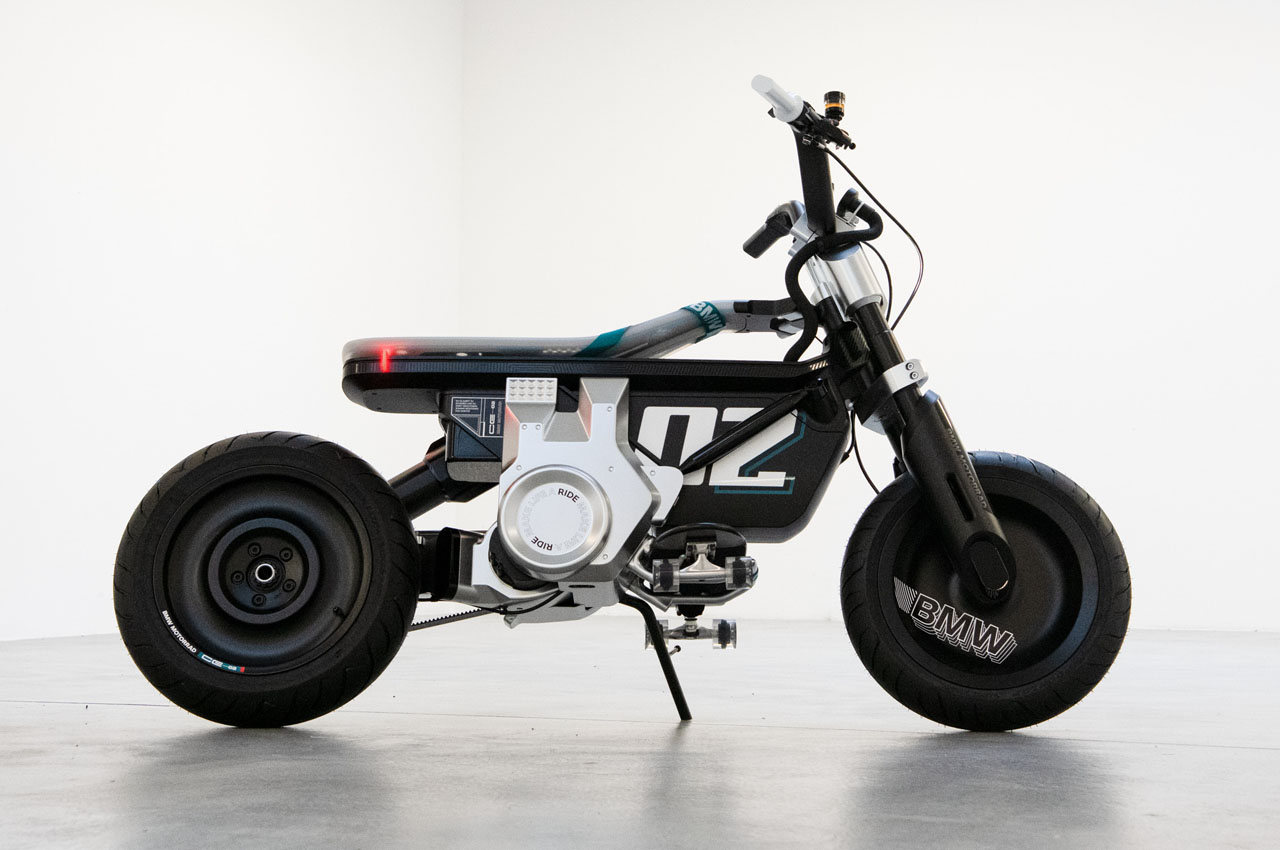 To display all the vital telemetry like speed or remaining battery life, the bike has a colored screen on the handlebars. To keep the minimalist theme, BMW Group chooses small black colored headlights having four LED lighting elements for enough illumination during the nighttime. 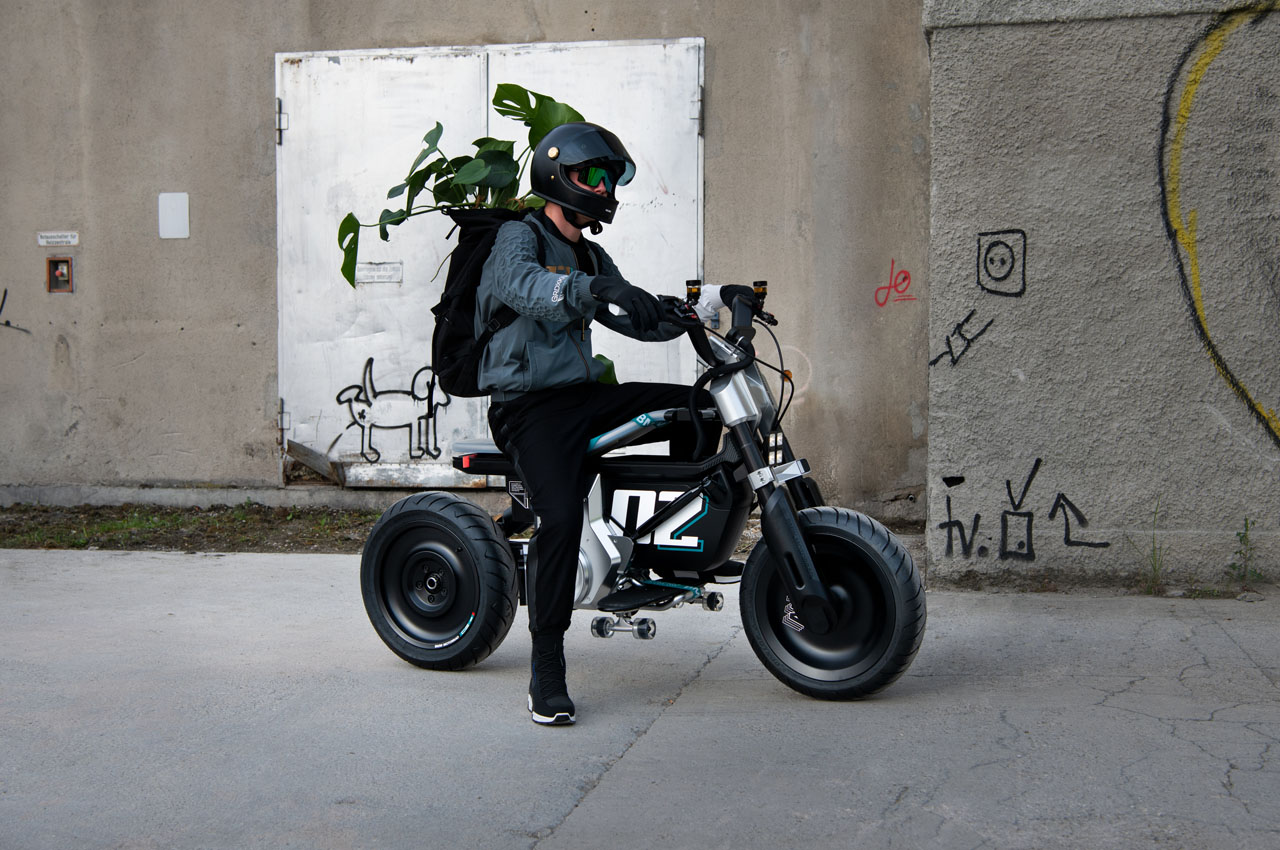 Among all this, we have to remember, this is still a concept electric bike and when it will actually be commercialized into production is not known yet. If it does, will it look like what we are seeing is also uncertain. Nonetheless, the BMW CE 02 is an urban commuter worth every rider’s time. 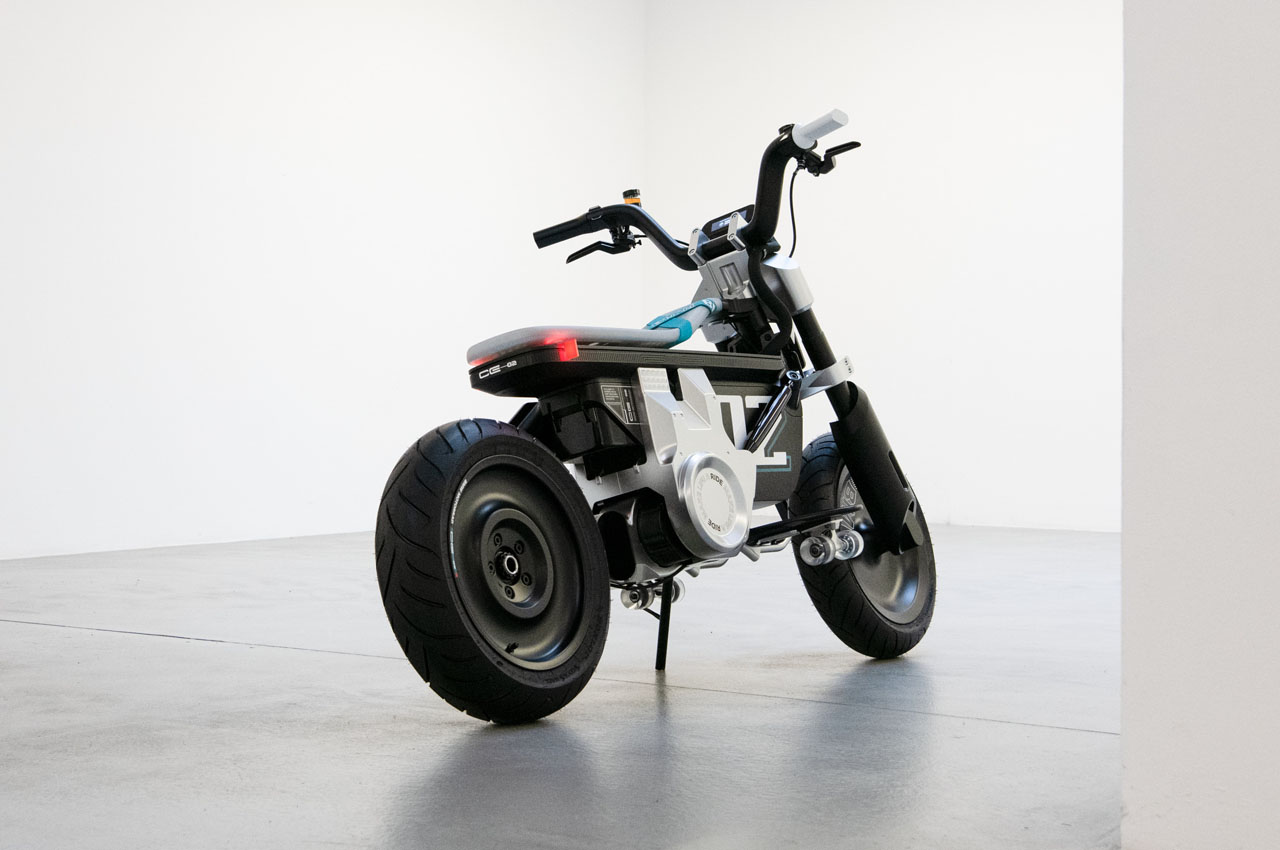 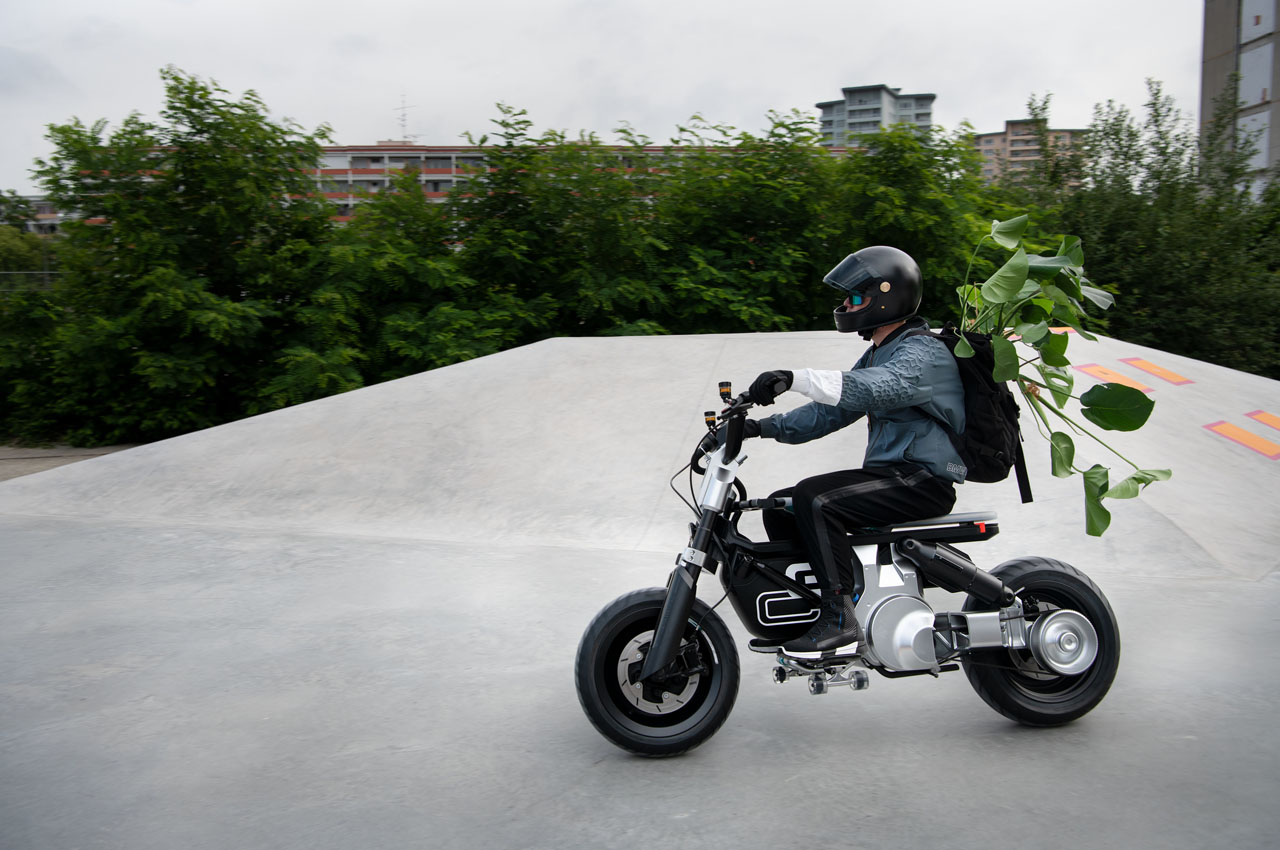 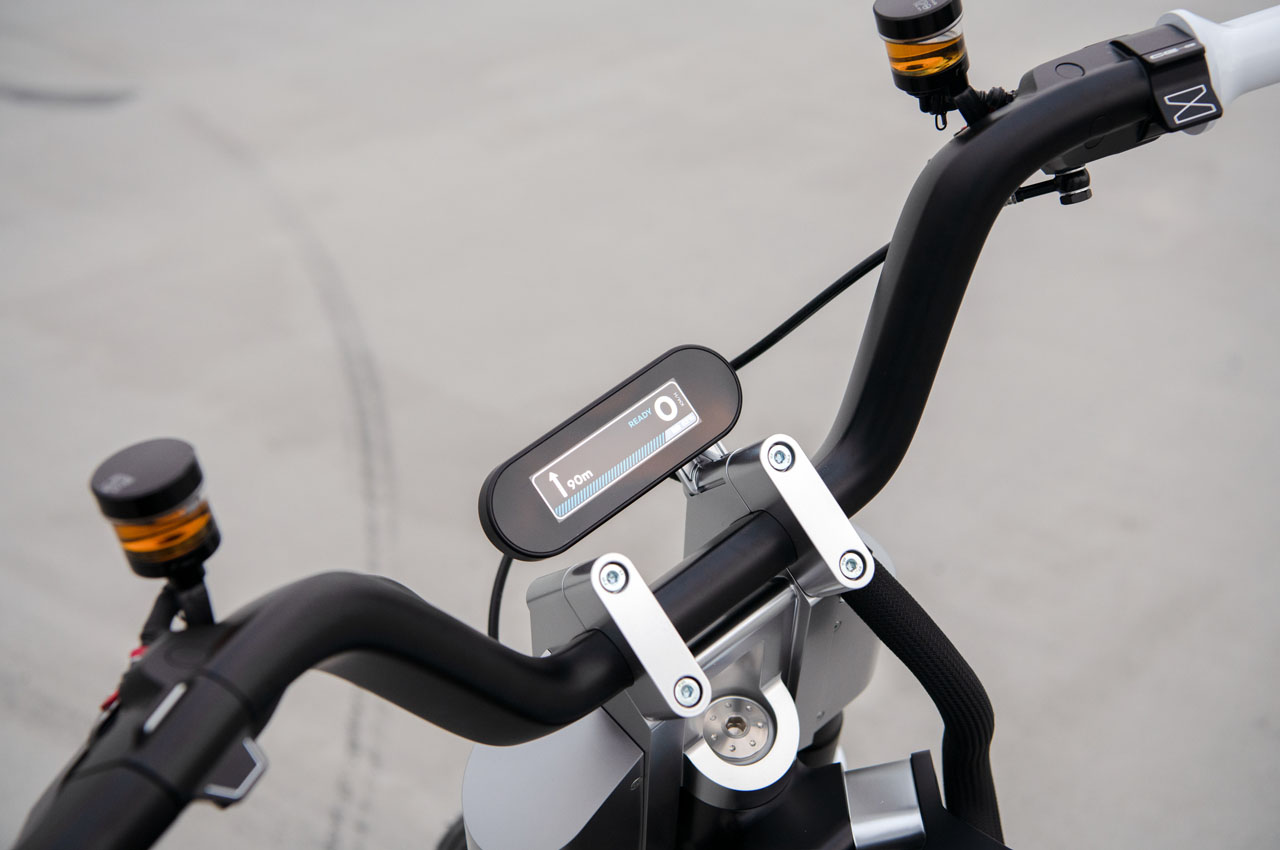 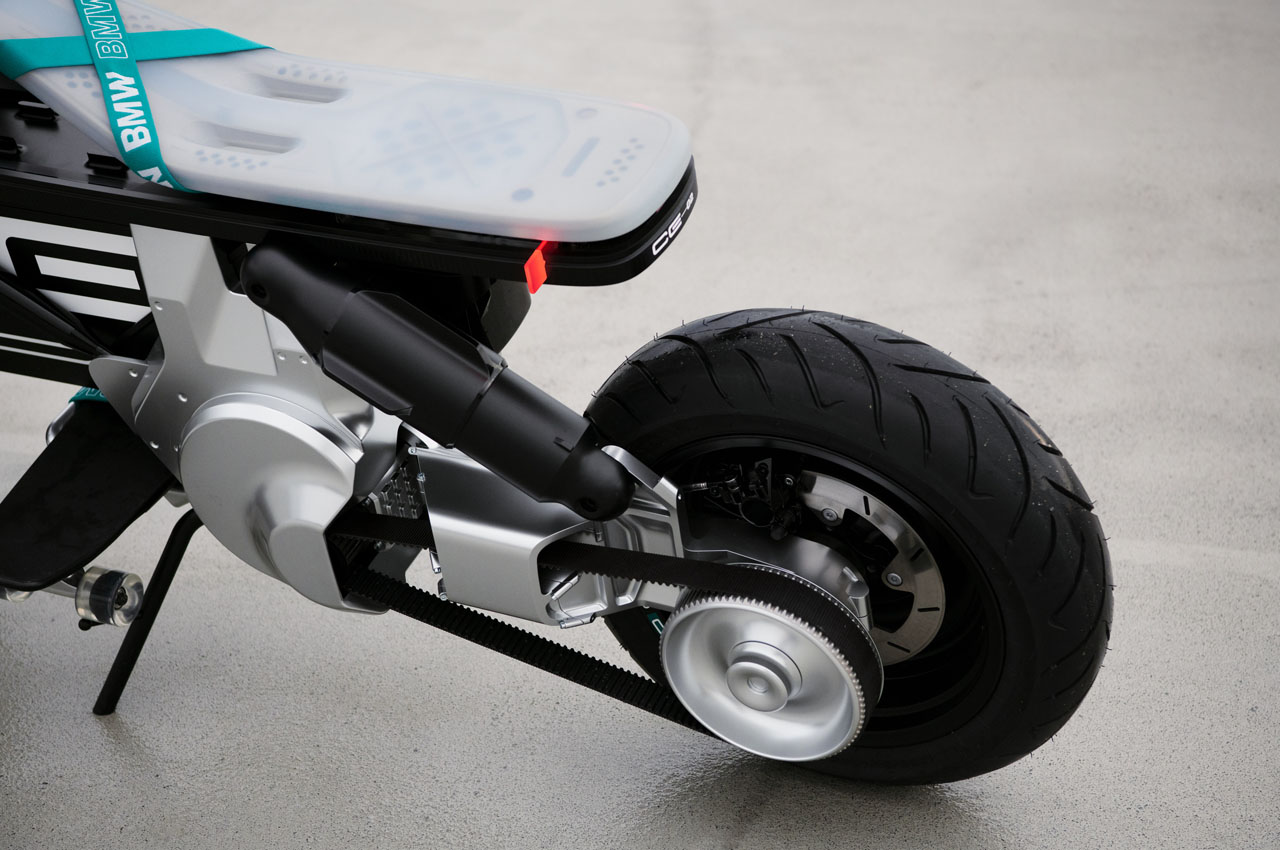 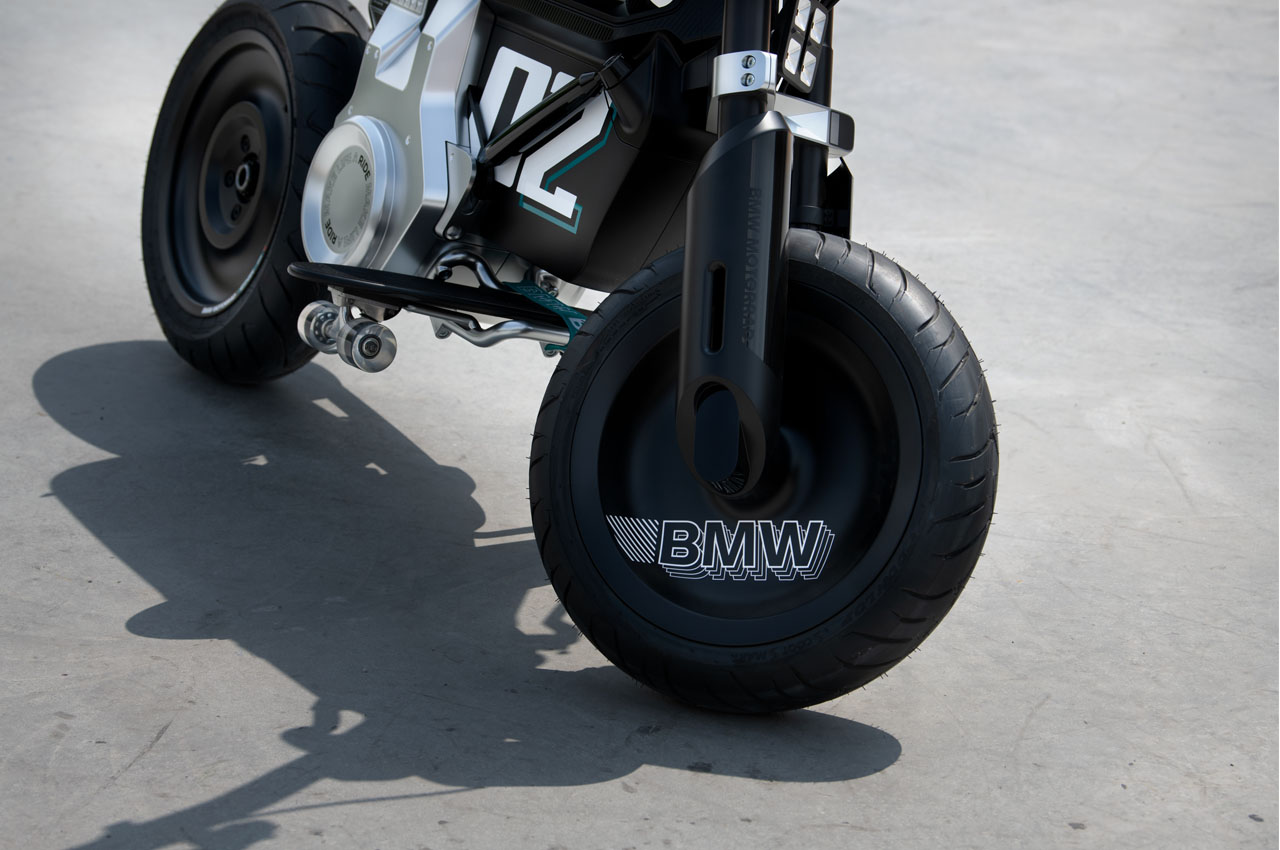 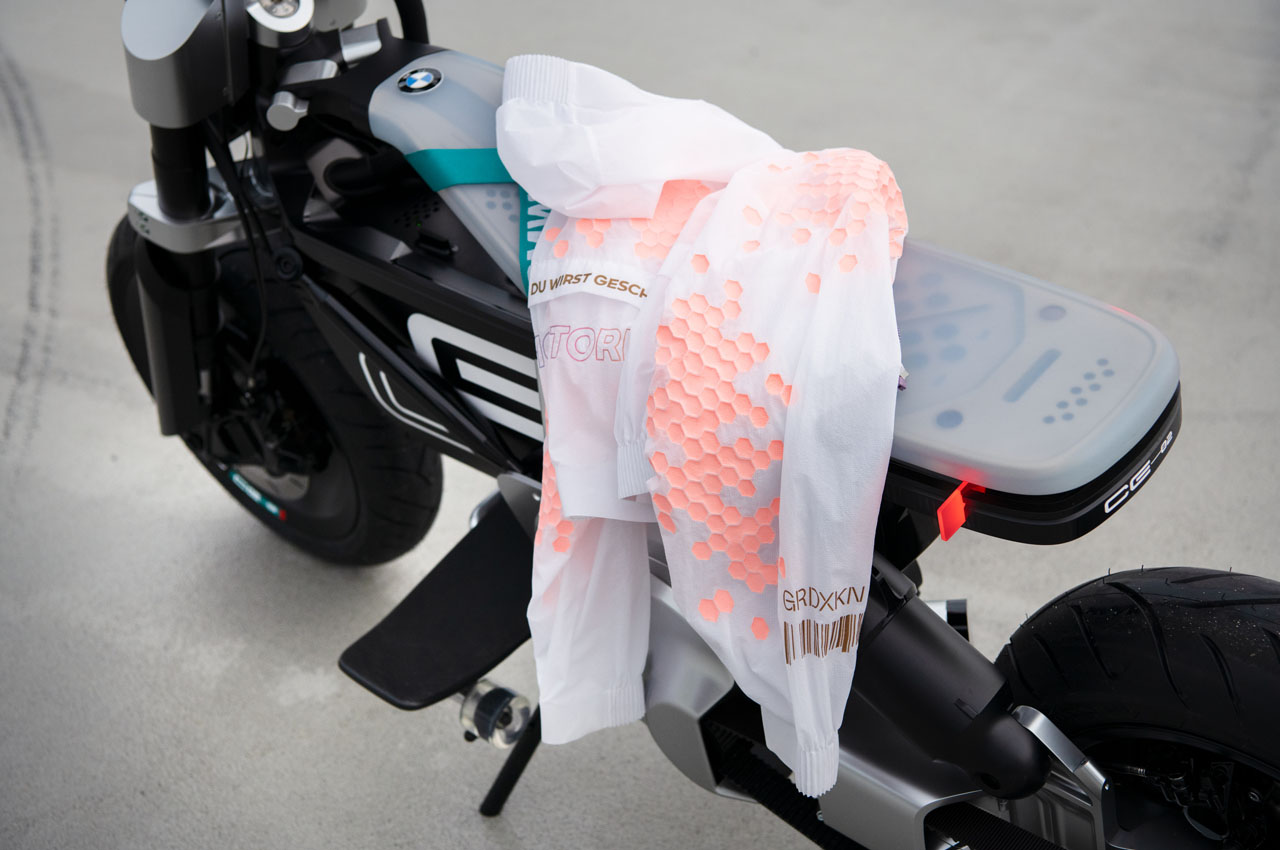 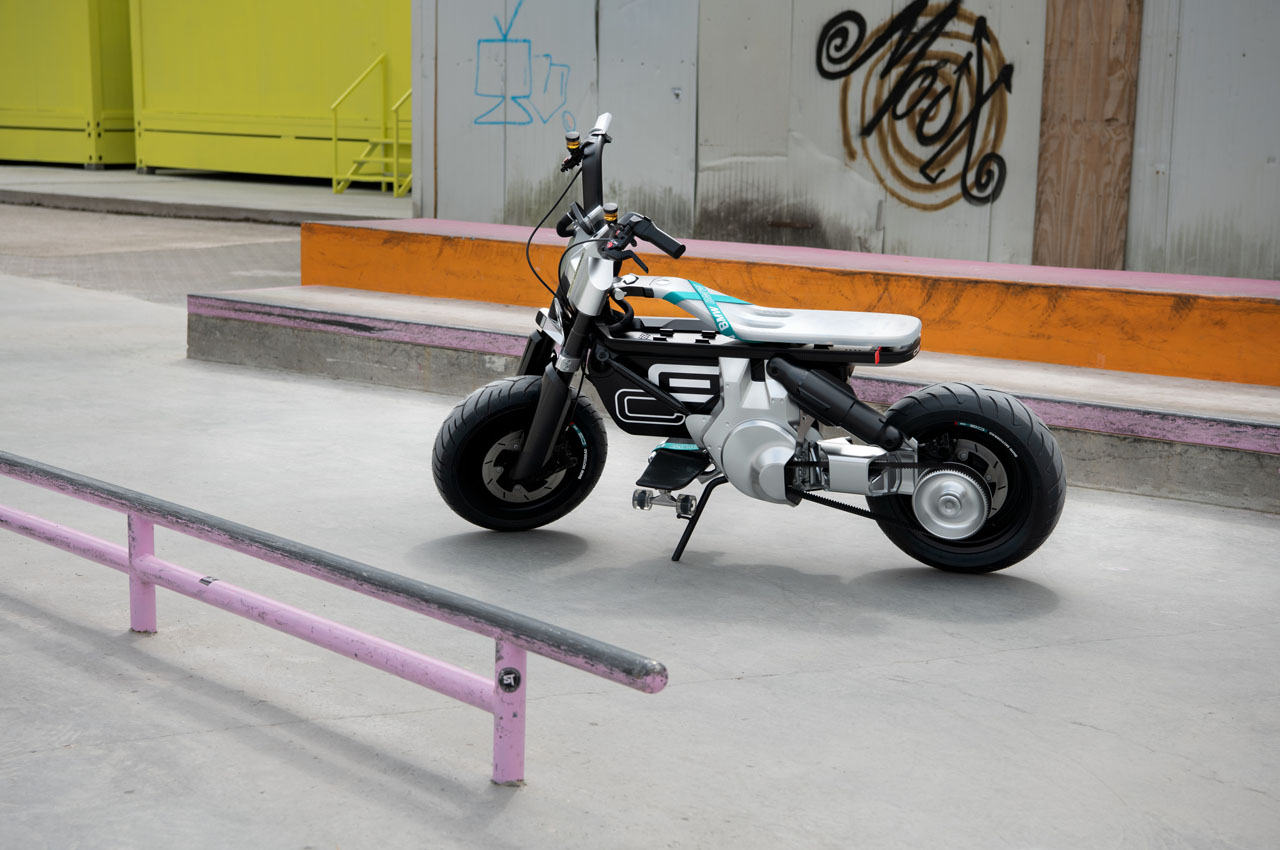 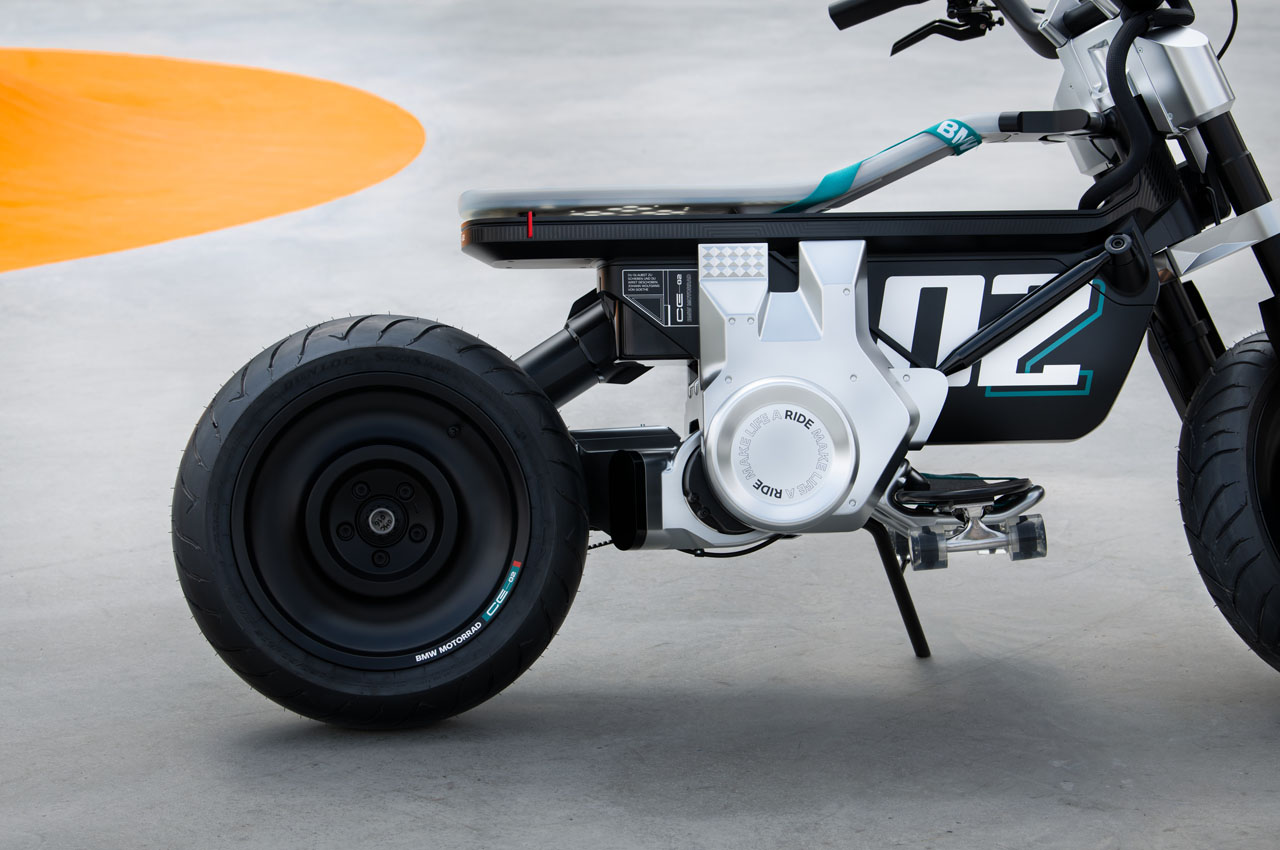 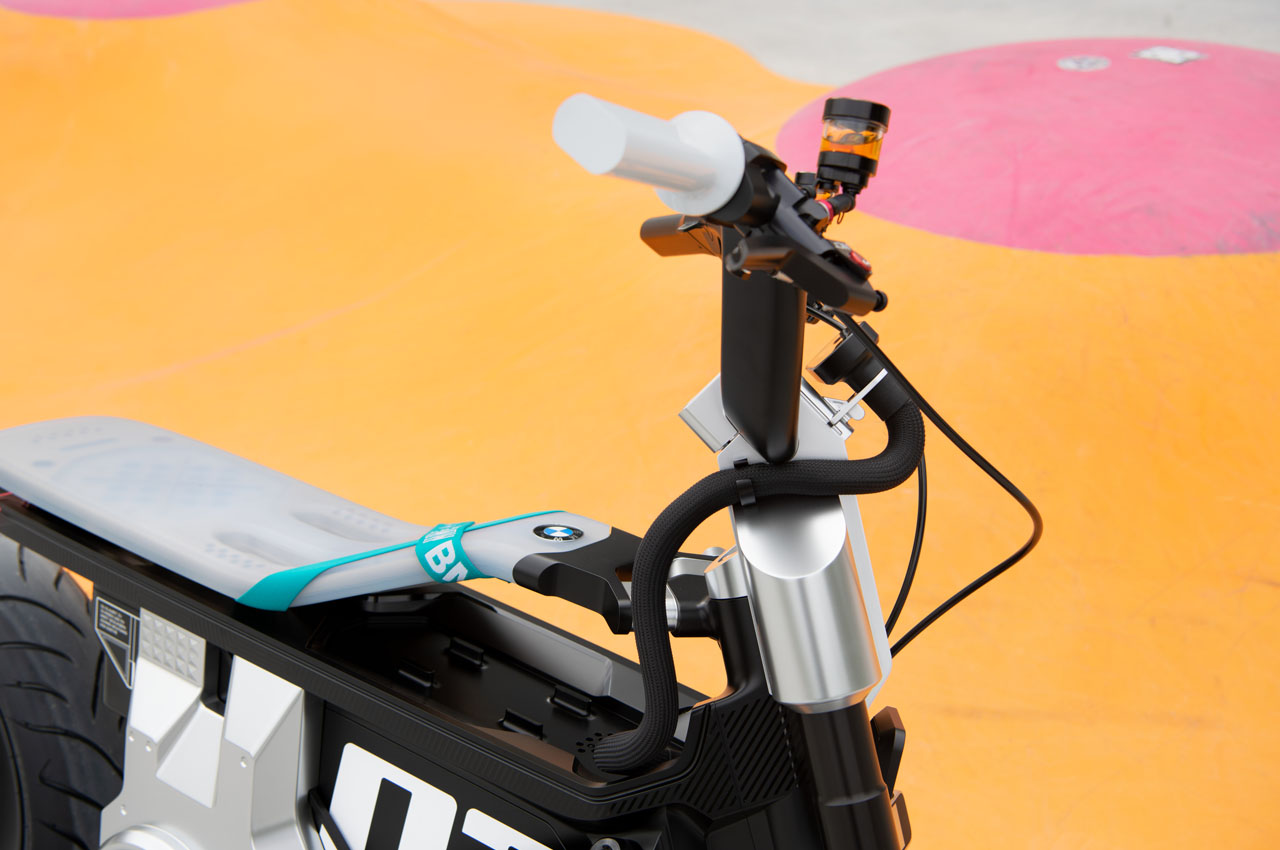 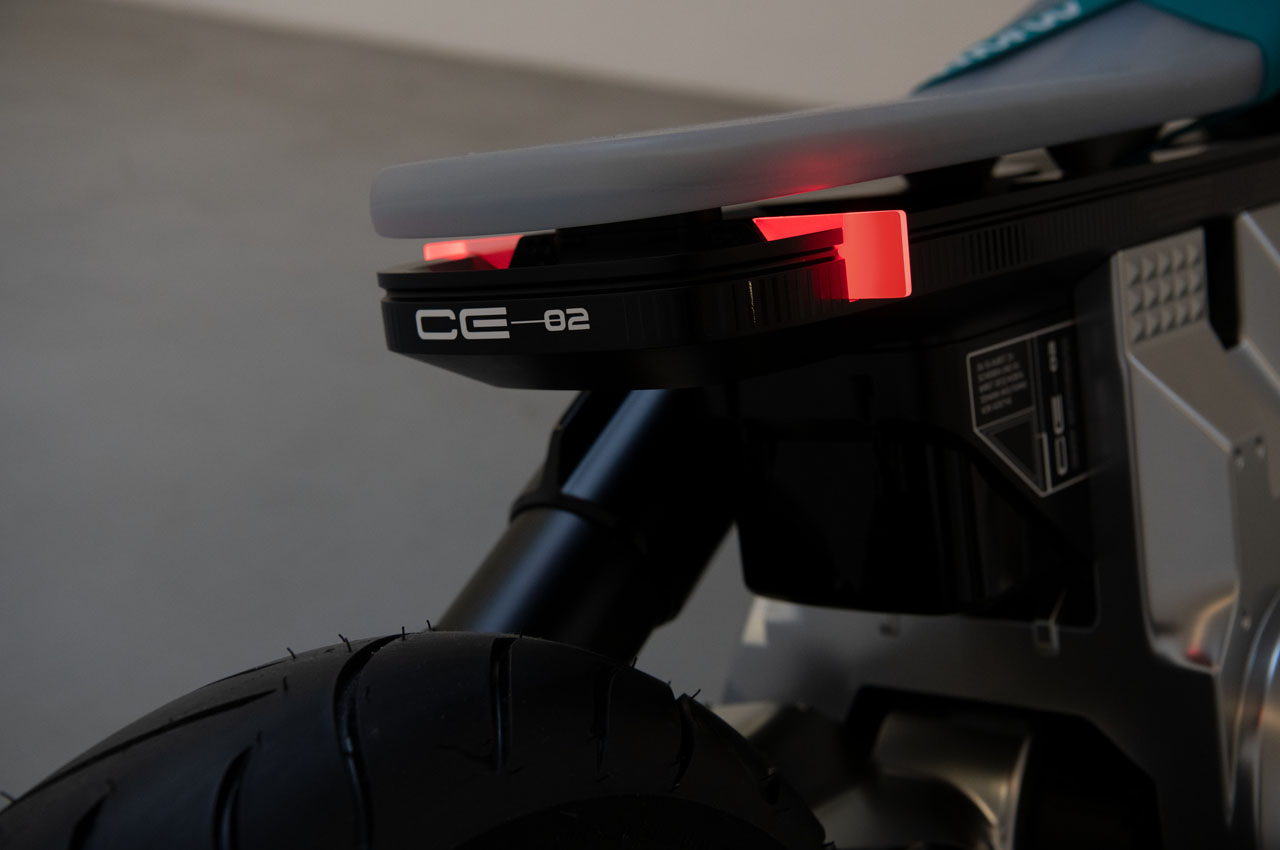 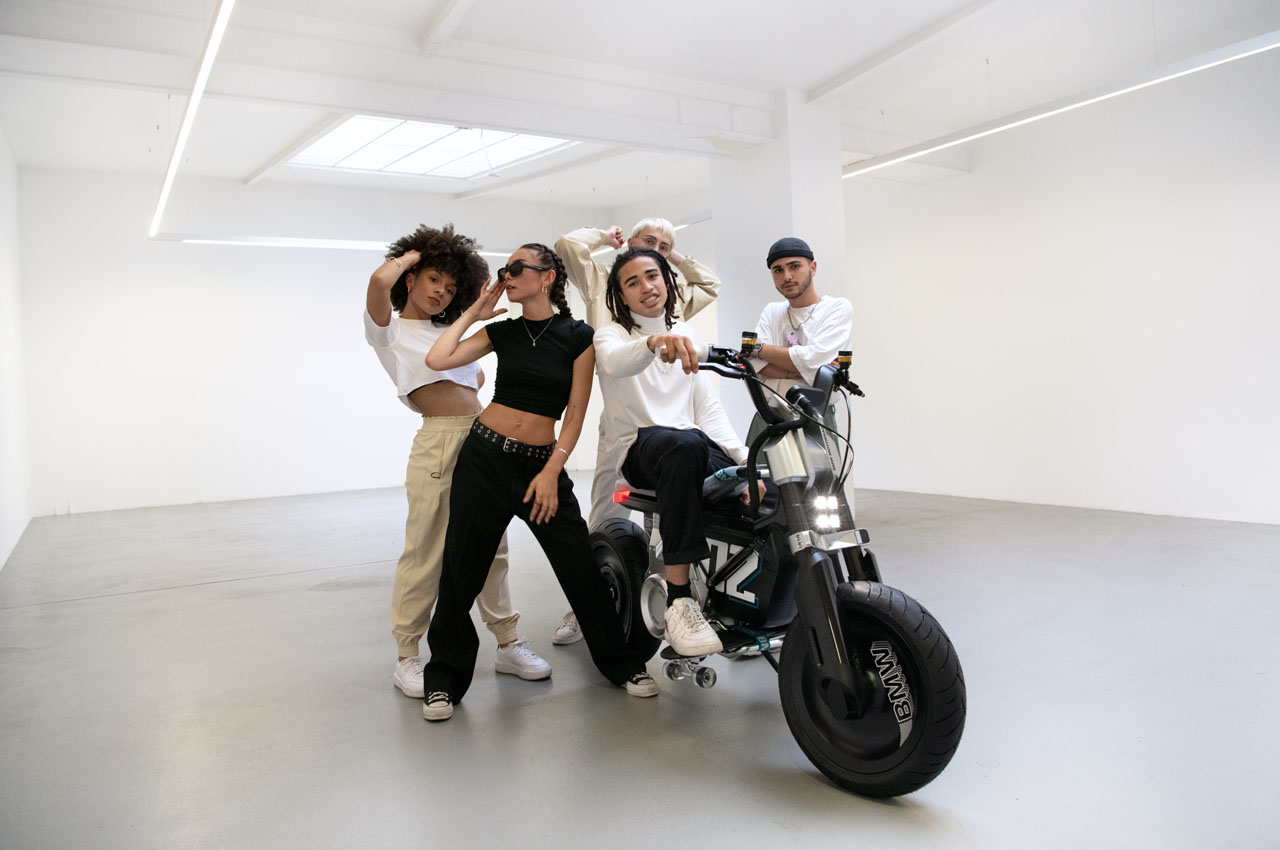 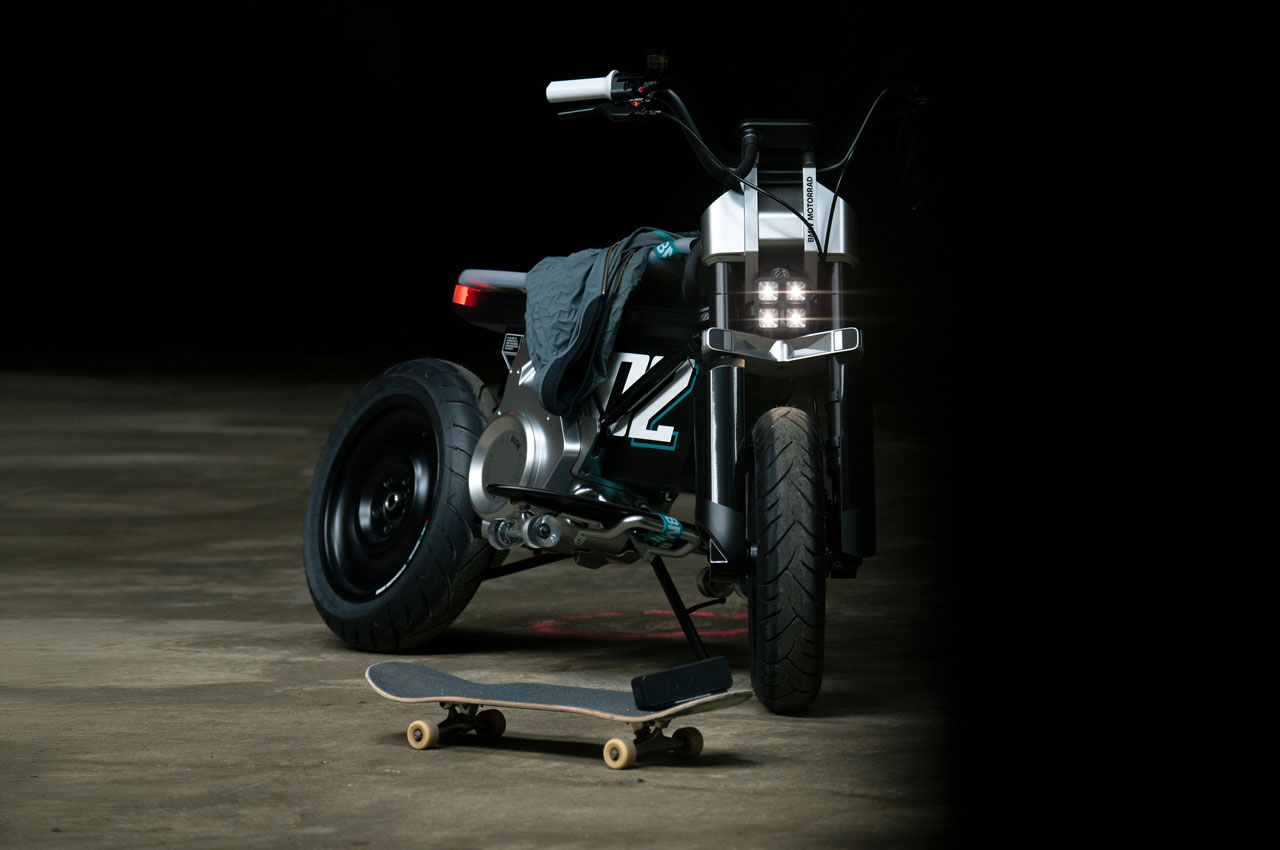 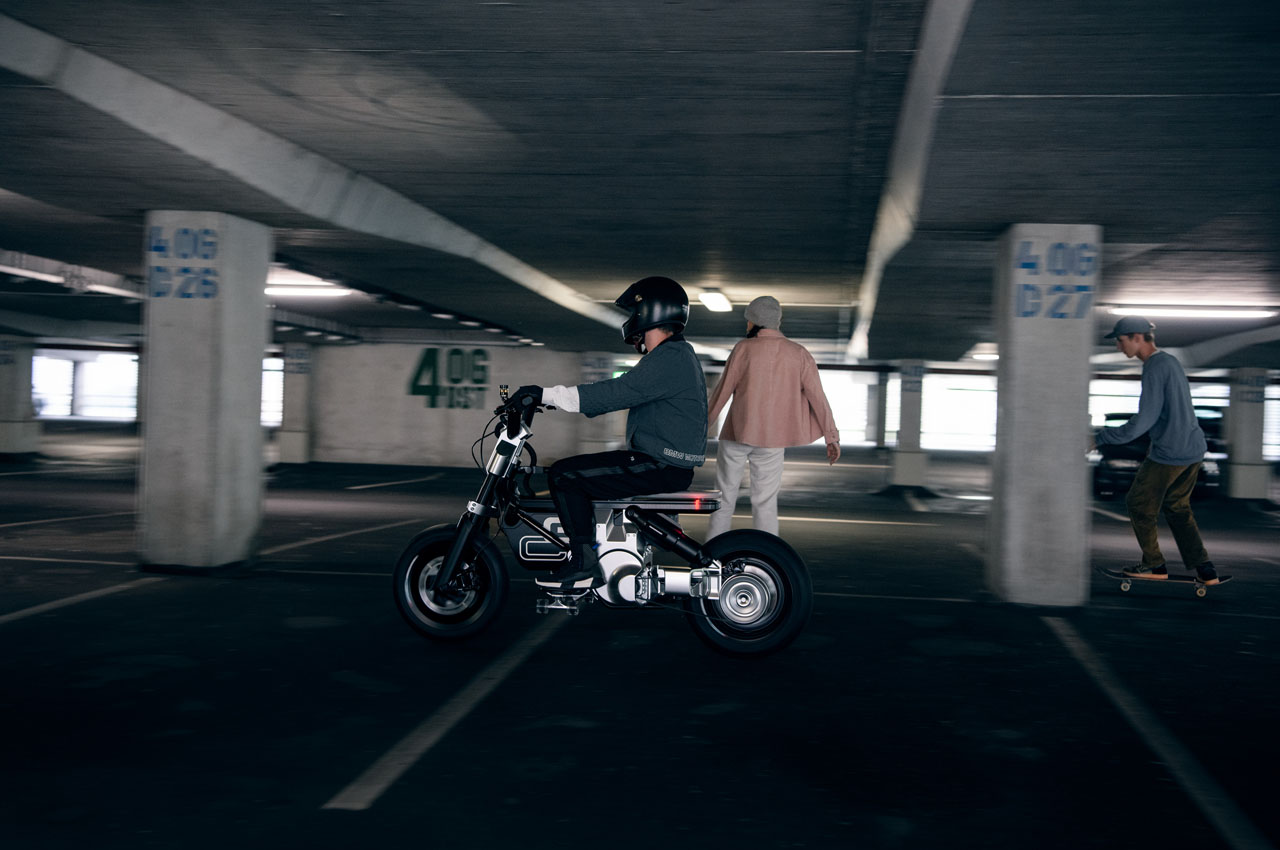 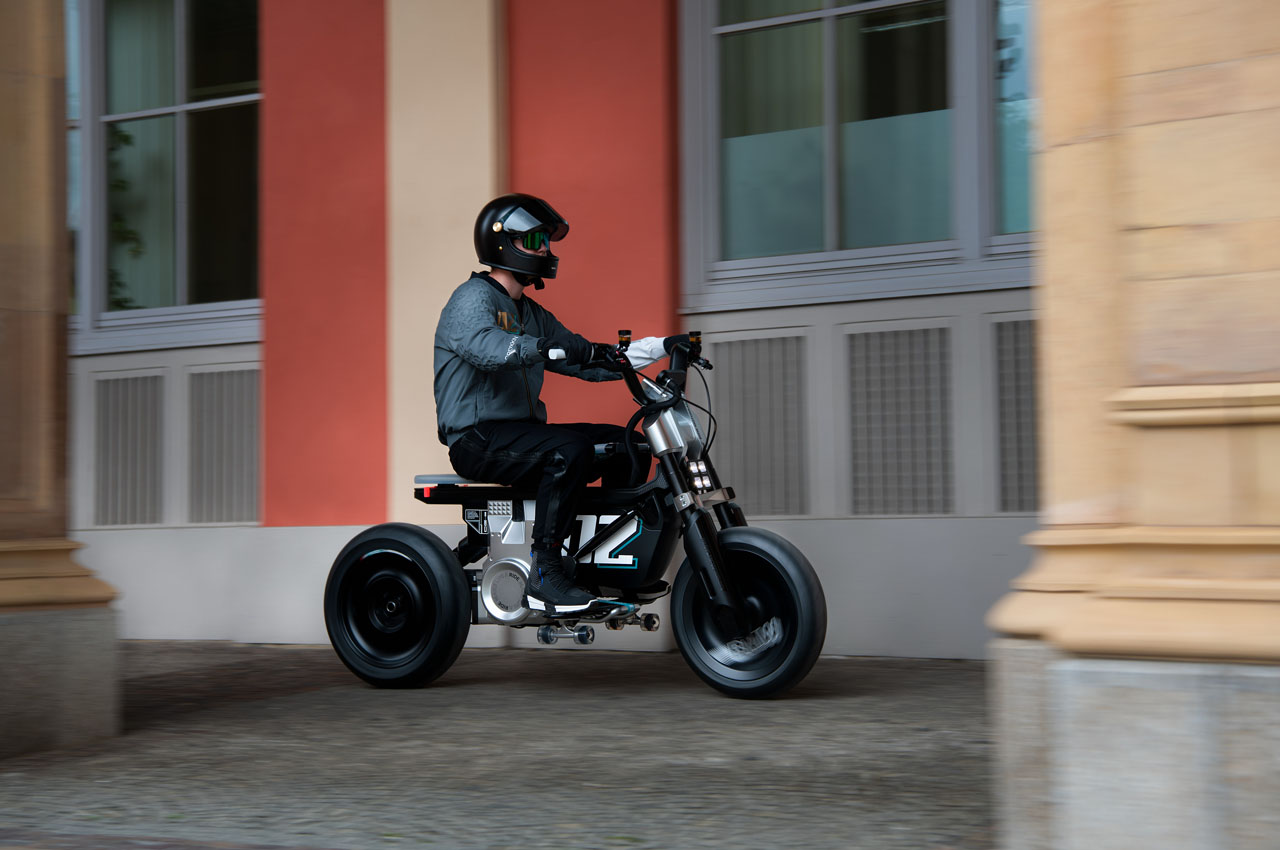 I have a mystic side to me you know; I often gaze into this crystal ball that I have and it shows me quite interesting…

Shop Til You Drop

Lévo is a personal multi-use cart that aims to make shopping of all sorts a cinch. Simply fill up each interchangeable basket and reattach to…

About two years back, if you said more people would work from home than from the office, you’d probably be laughed at. We all know…