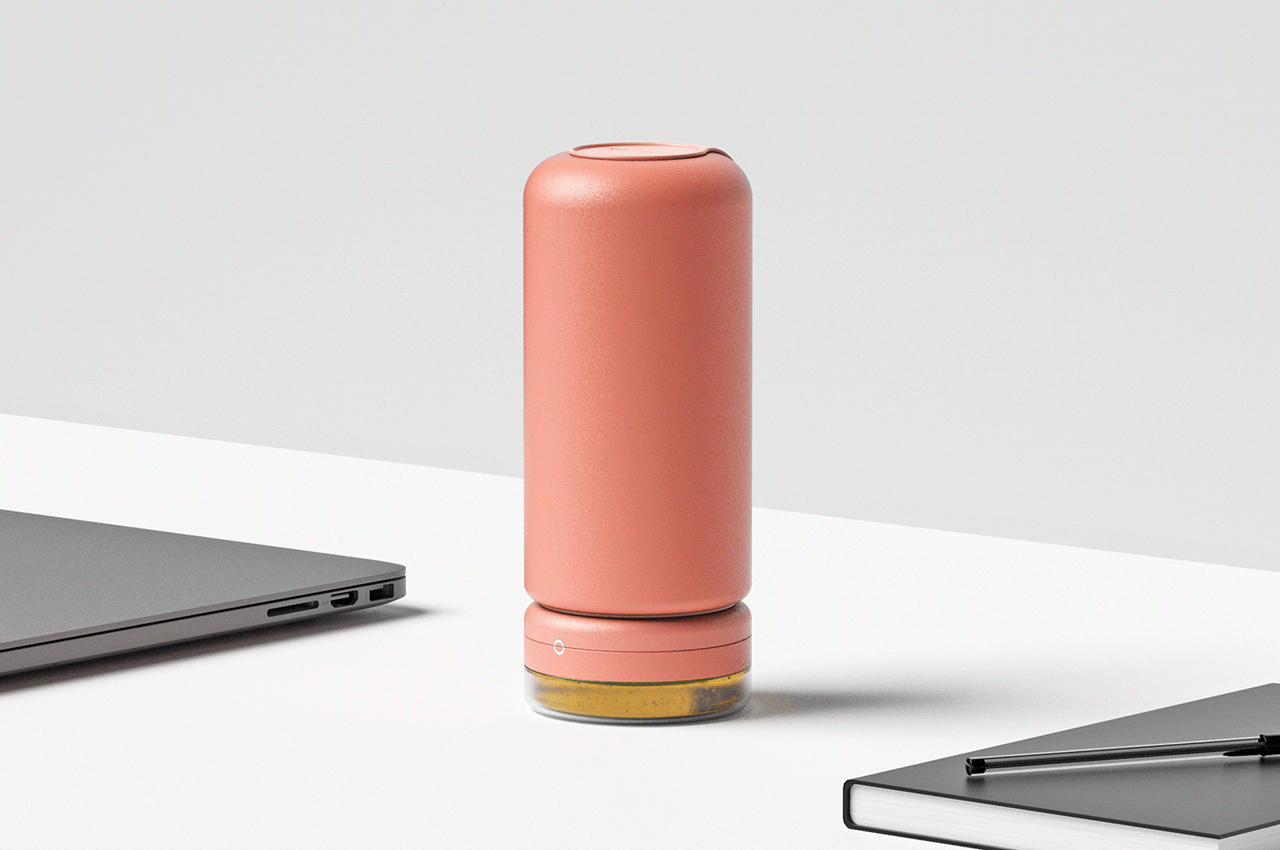 Inspired and derived from Chinese tea culture, Chá is a travel tea flask that brings the ritual of brewing tea at home back into making tea on the go.

Making your first cup of tea in the morning feels like a ritual. Like clockwork, the water boils, the flavor of tea leaves seep into your cup, and the tea is ready to be enjoyed while you curl up next to a window and read. Having tea on the go is a little different. When we make tea in stainless steel, thermal bottles, we can’t see how strong we’re making it and our tea-making rituals are always cut short. Chá is a travel tea flask that ties the ritual back into making tea on the go, born from a collaboration between Chinese EV maker Nio and UAL’s Central Saint Martins. 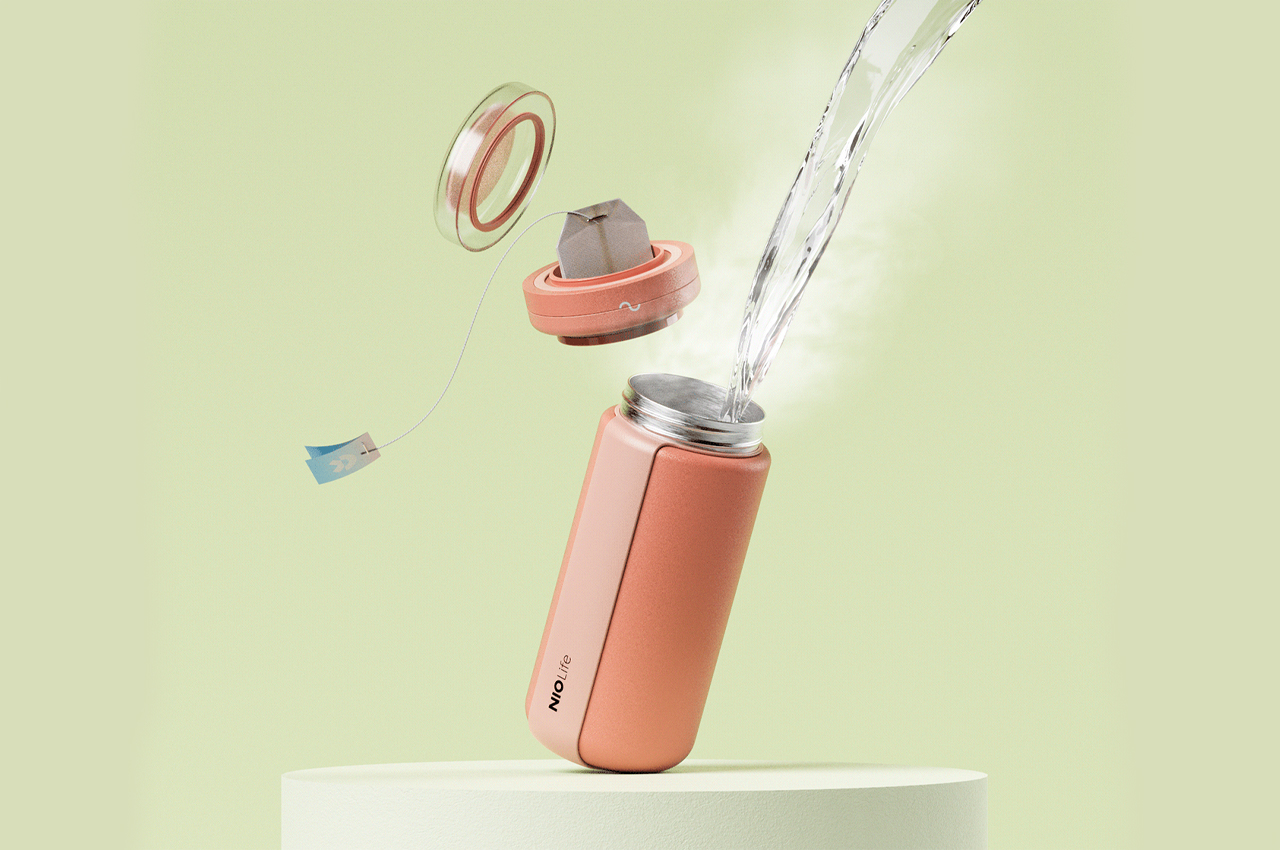 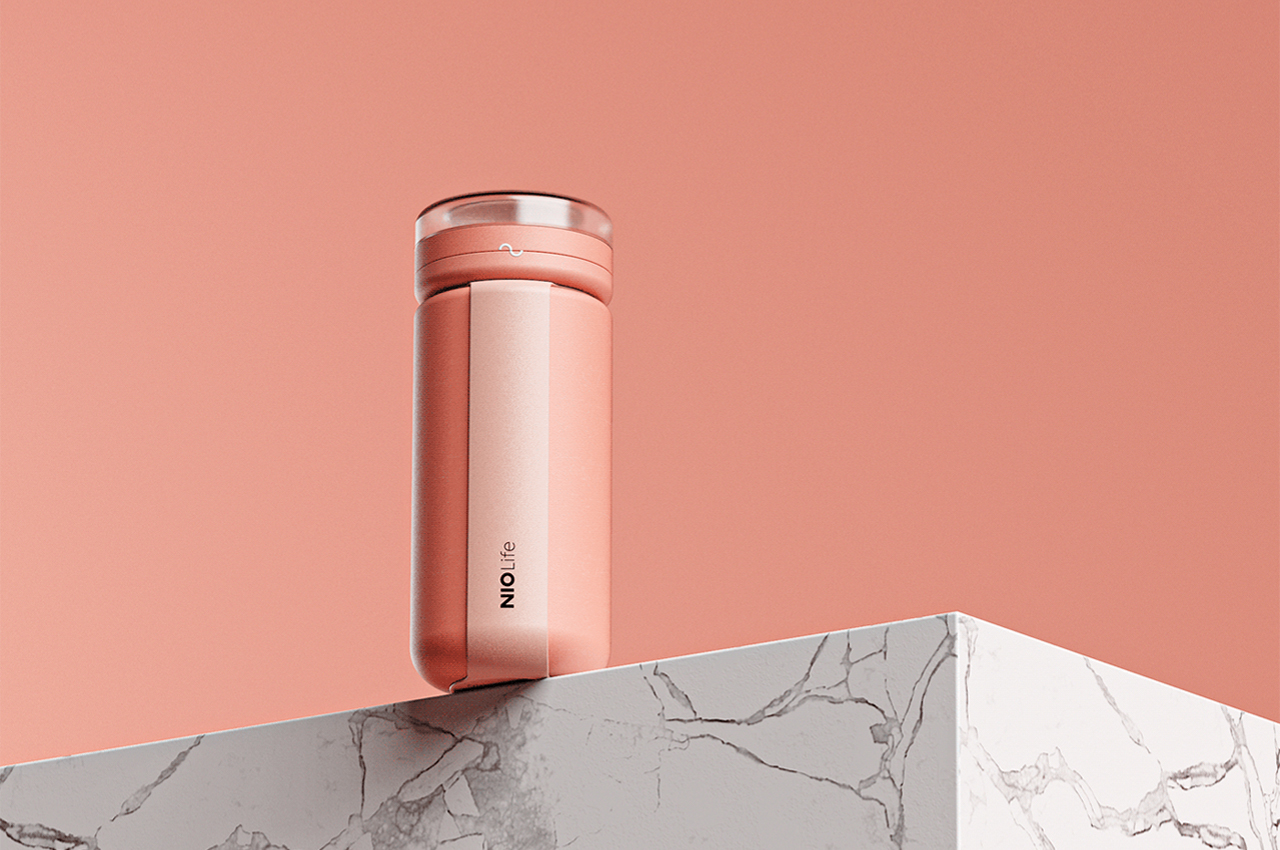 Chá is a travel tea bottle that can switch between a tea infuser and a regular thermal water bottle. Topped with a transparent lid, Chá allows each user to witness the seeping process while brewing tea to ensure their desired tea strength is achieved. With a handy rubber strap, users can even brew their tea with the bottle strapped to their backpack. The brewing process of Chá is just like filling a water bottle, but the lid of Chá features a compartment where users can place tea bags near a built-in infuser and transparent section that reveals the strength of each brew. 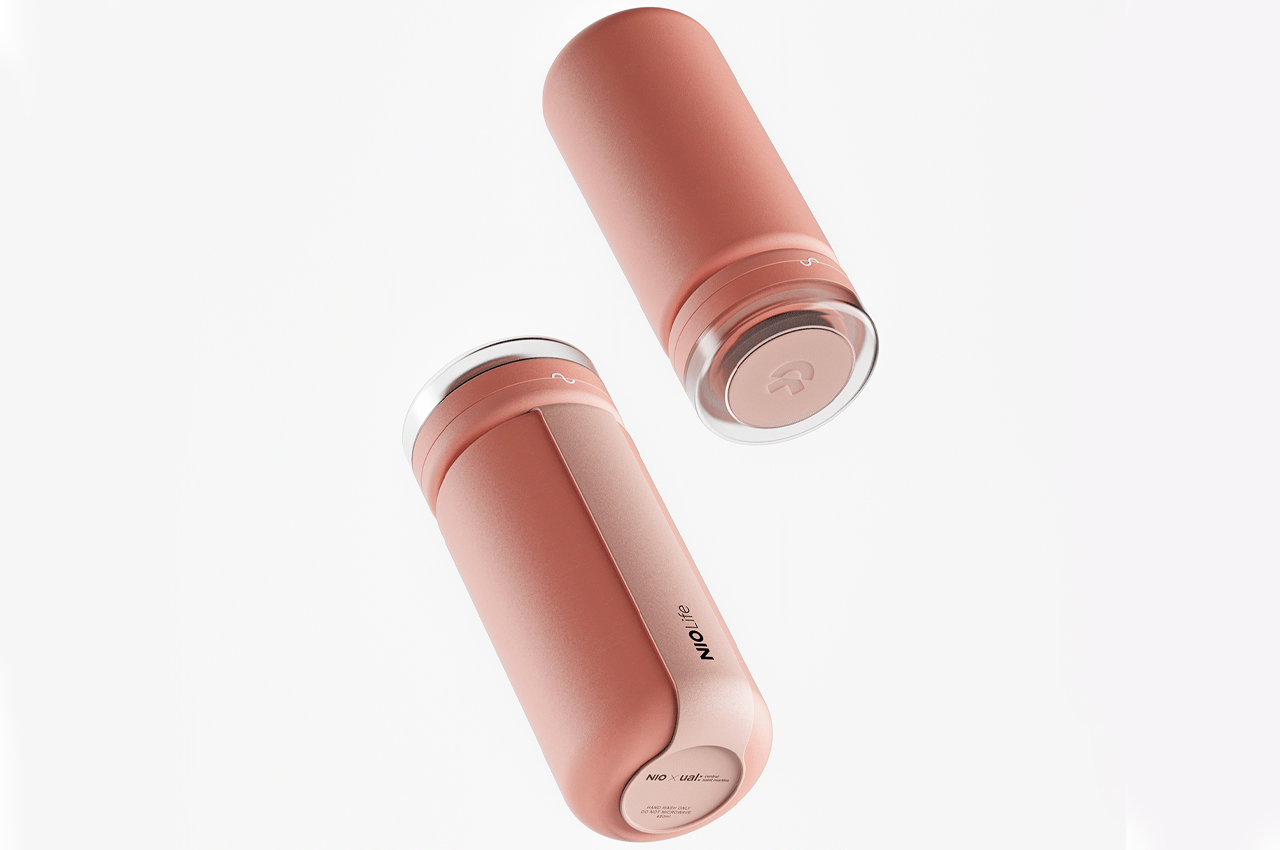 The built-in infuser opens with a turn of the bottle’s lid, then the user can turn Chá upside down and watch as their water darkens with tea. If users want to only drink water, then the infuser can be just as easily closed and Chá can be filled with fresh water to be used as a regular water bottle. Ergonomic and inviting by design, Chá combines style with the traditional ritual of tea making. 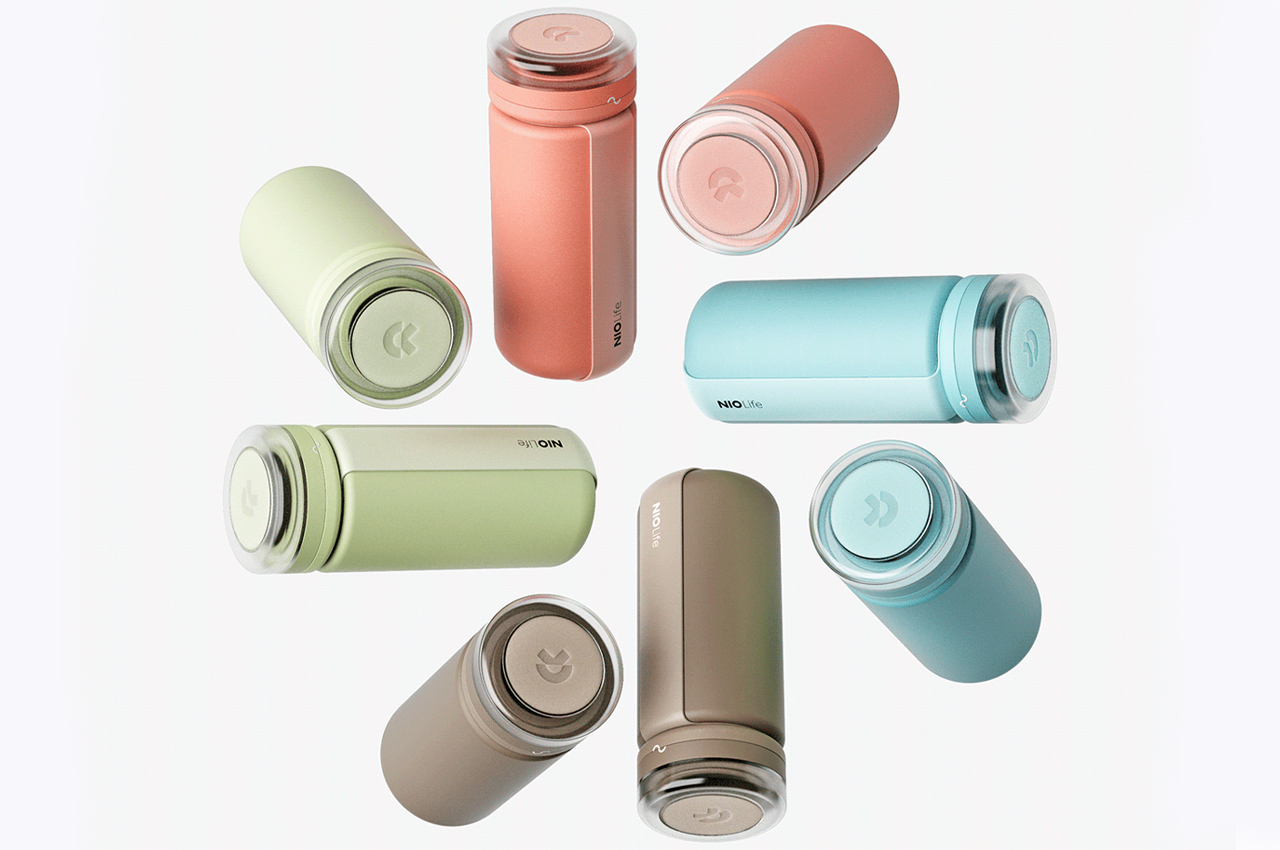 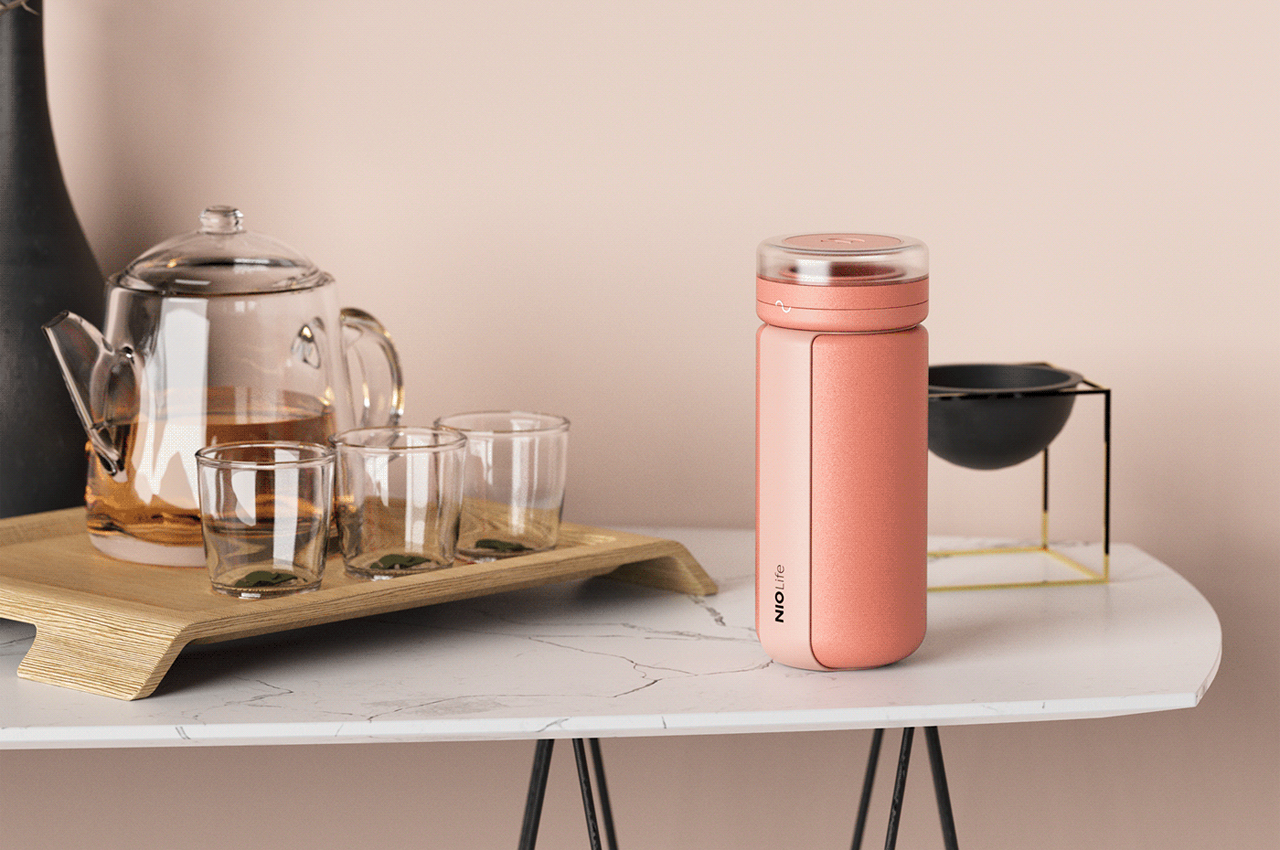 Explaining the brewing process, the designers behind Chá describe, “Twisting the two halves of the opaque lid against one another to form an ‘O’ or a horizontal ‘S’, opens or closes the infuser respectively. An open infuser allows the contents of its flask to infuse with each other. Enabling the infuser and flipping the flask upside down exposes the water to the tea leaves for infusion while the user can monitor for their desired thickness of the tea through the transparent lid.” 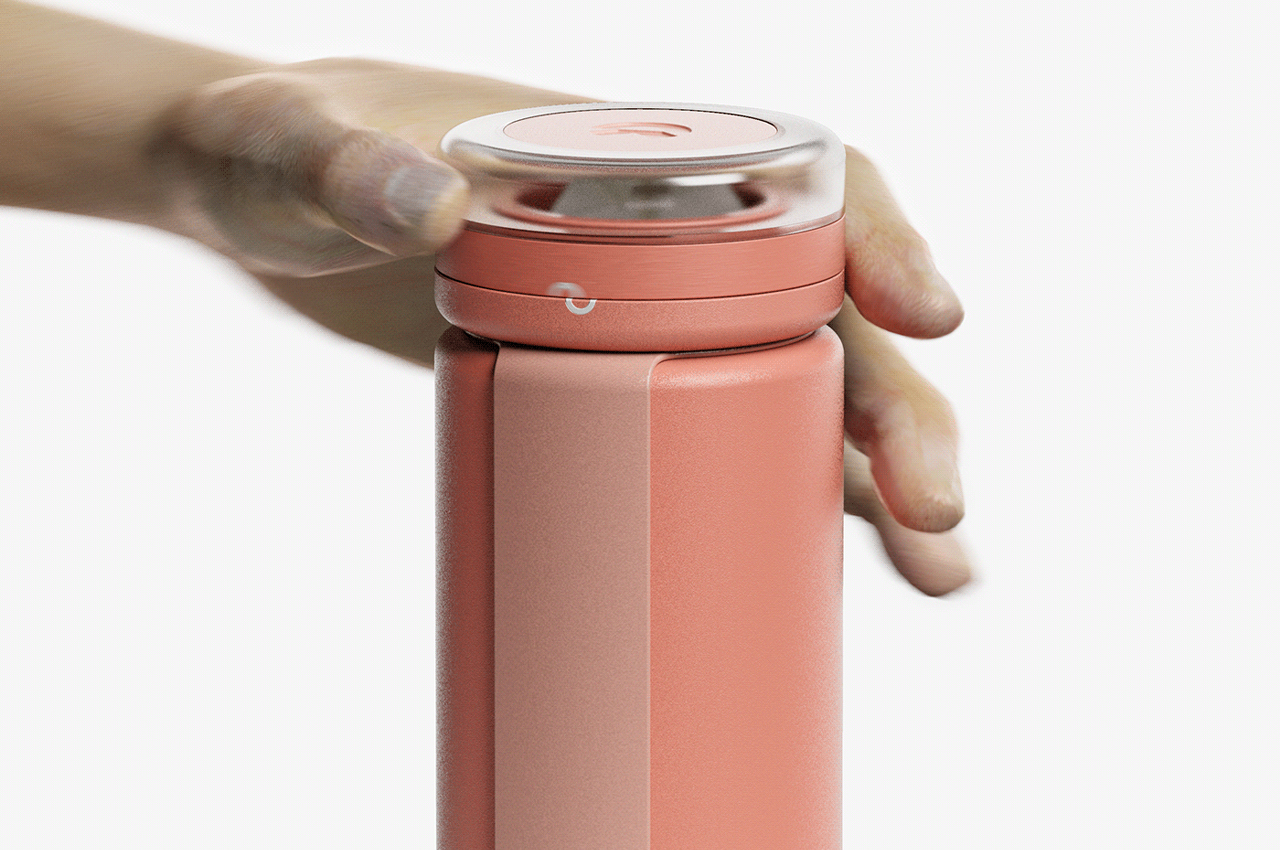 By twisting the lid’s two halves, users activate the infuser. 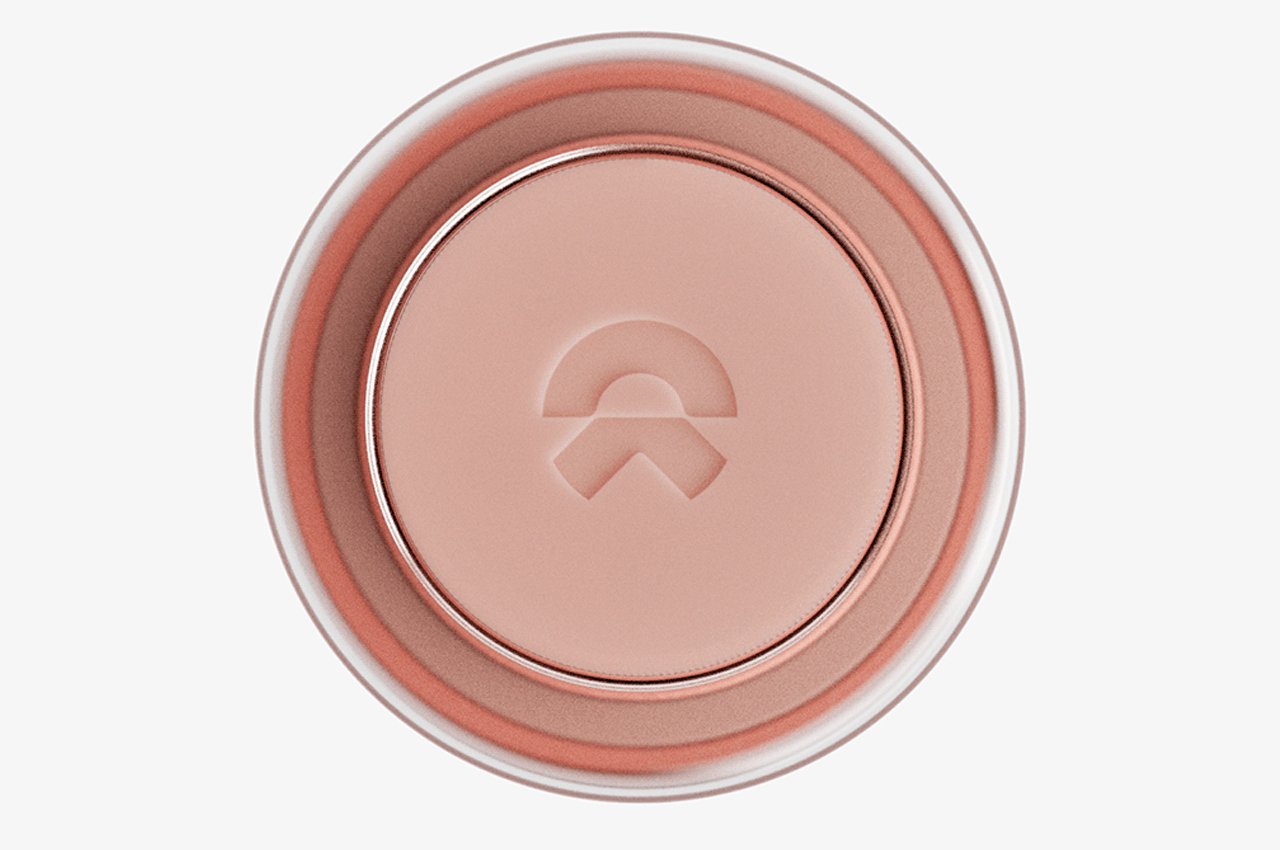 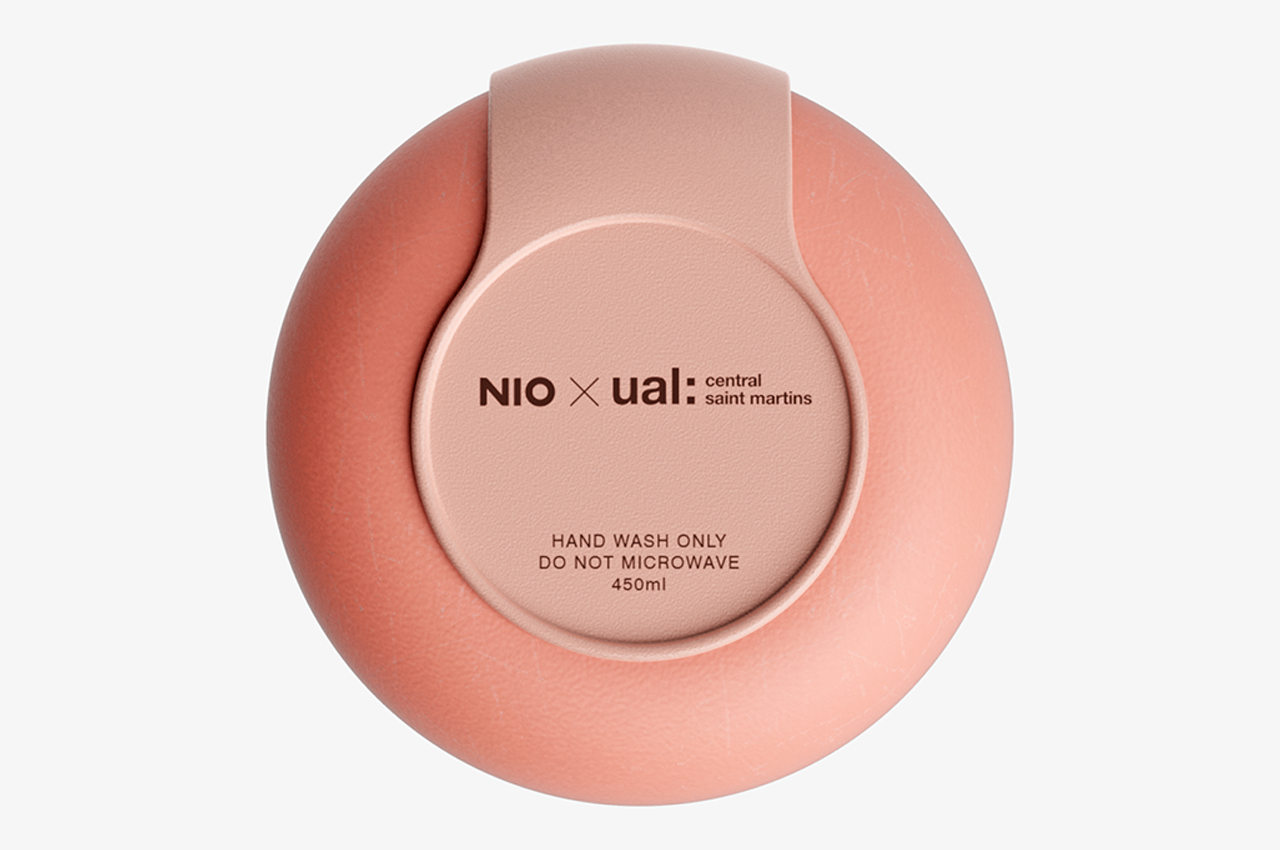 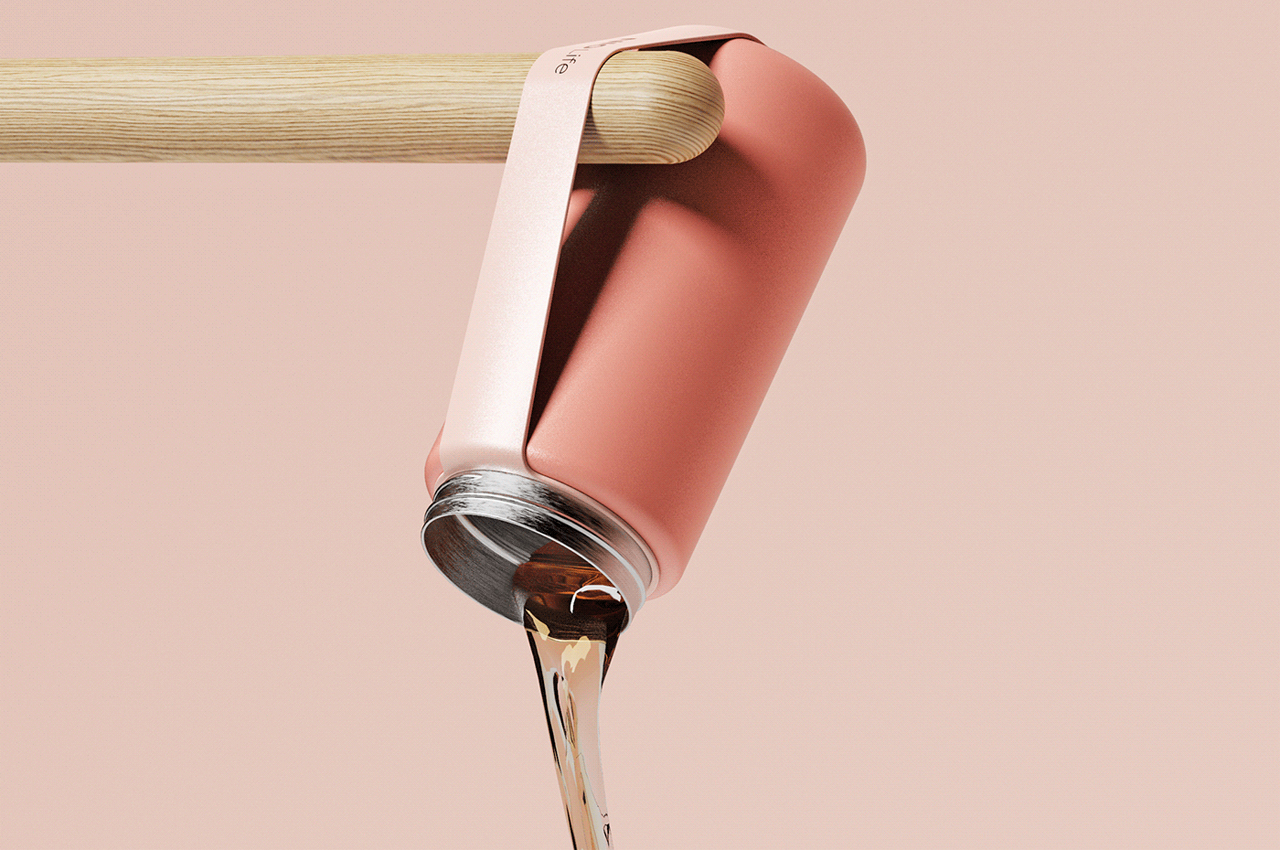 A handy strap allows users to hold Chá in a variety of ways, like strapping it to a backpack. 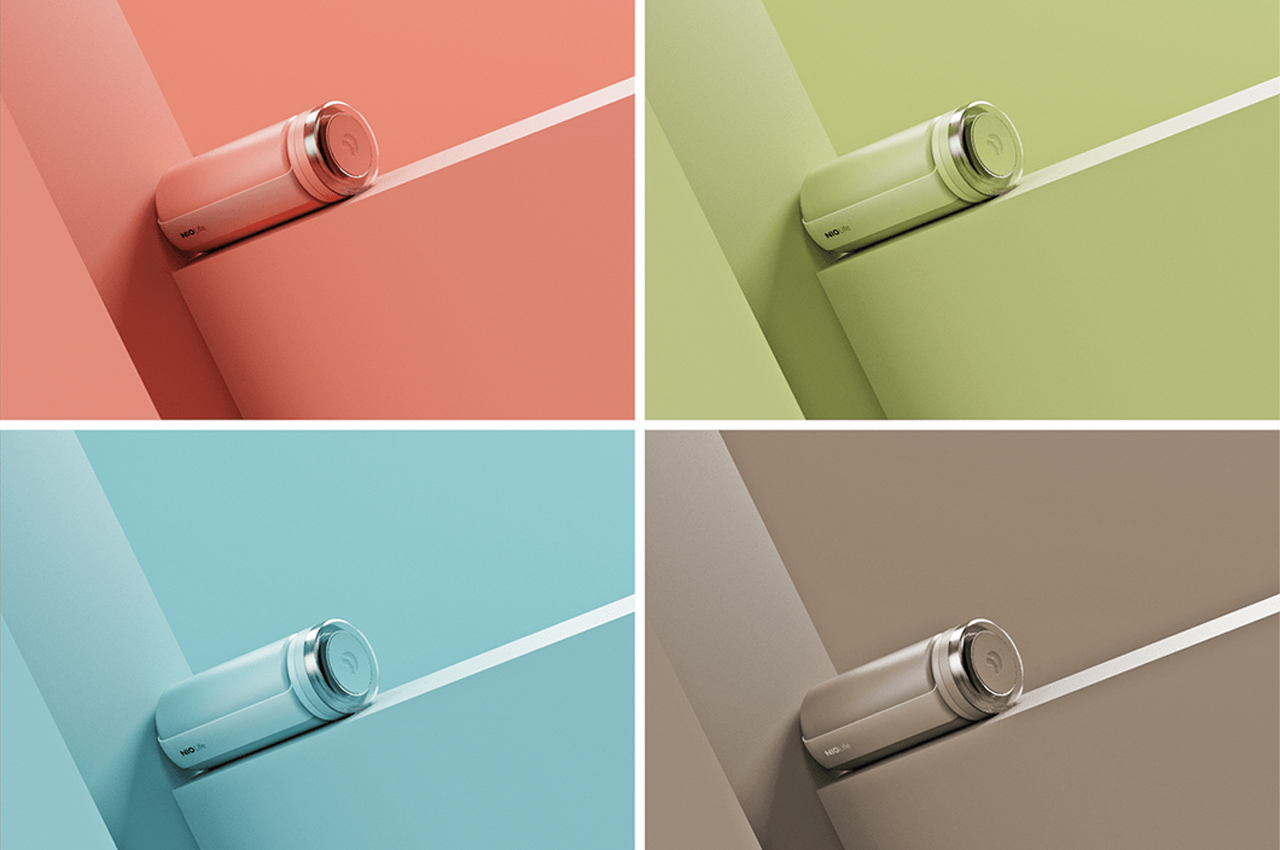 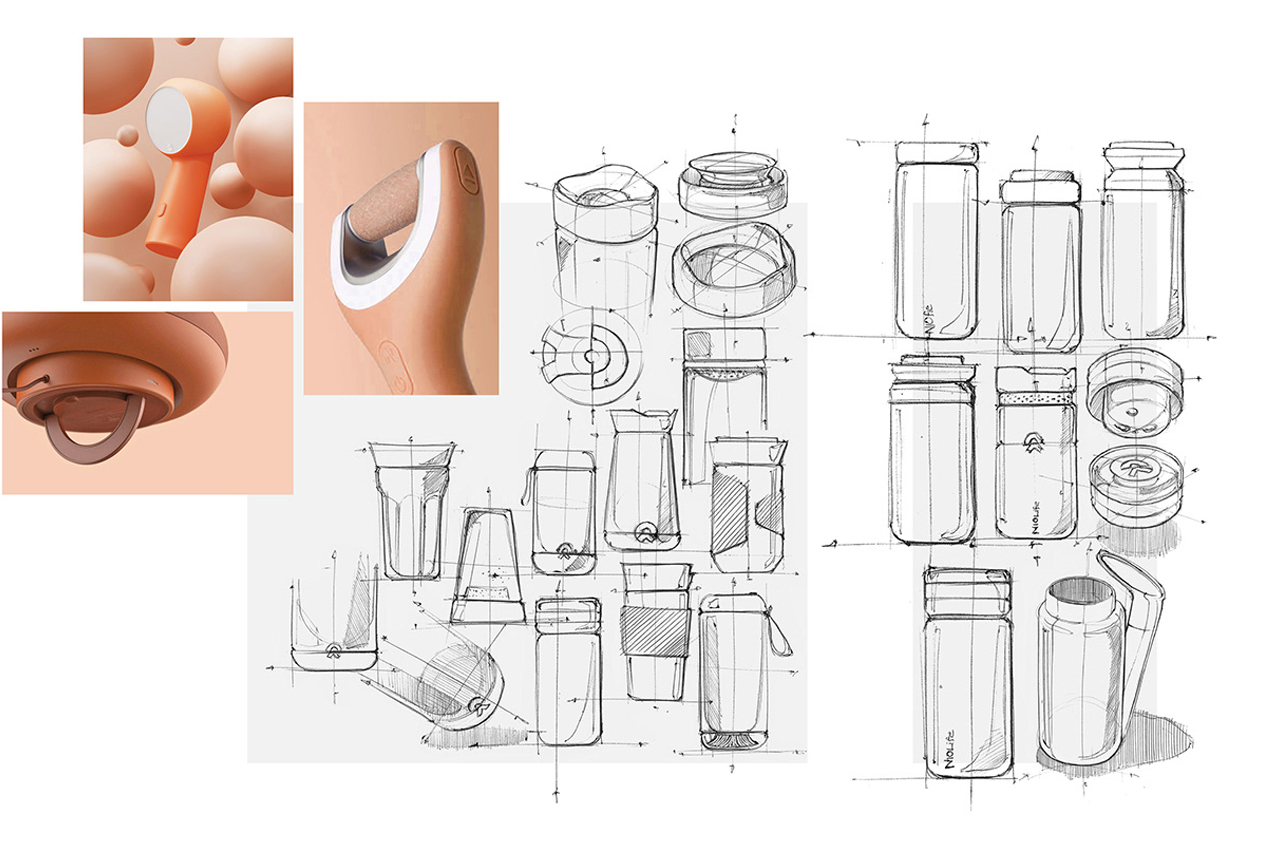 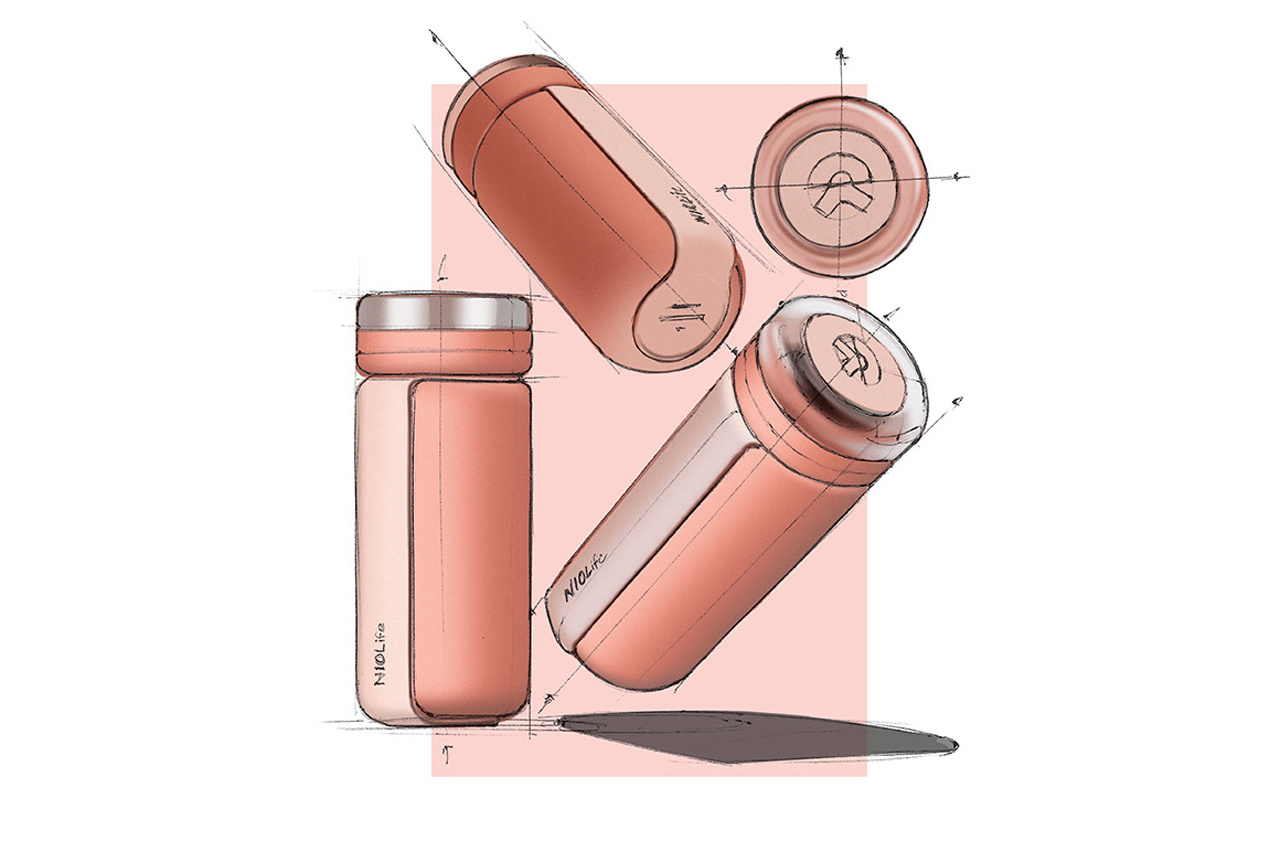 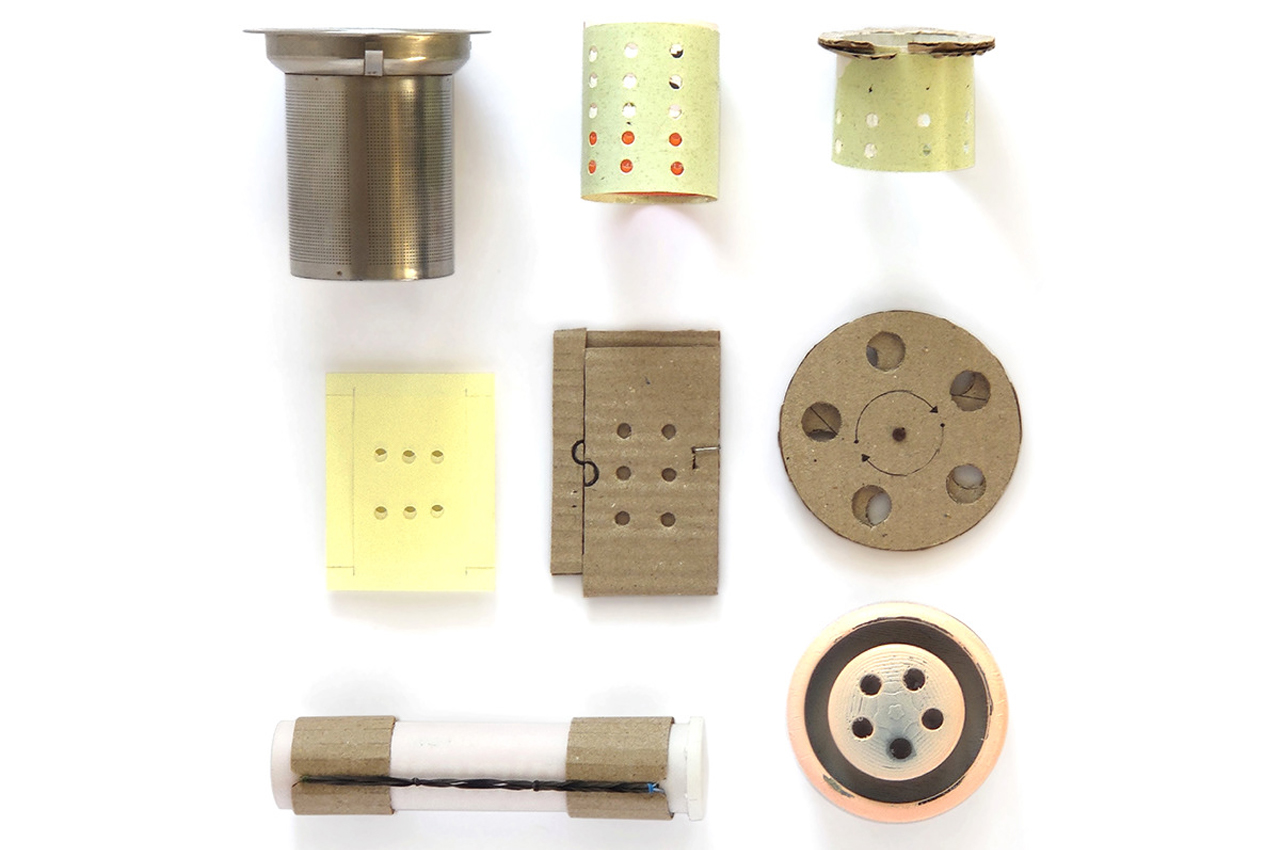 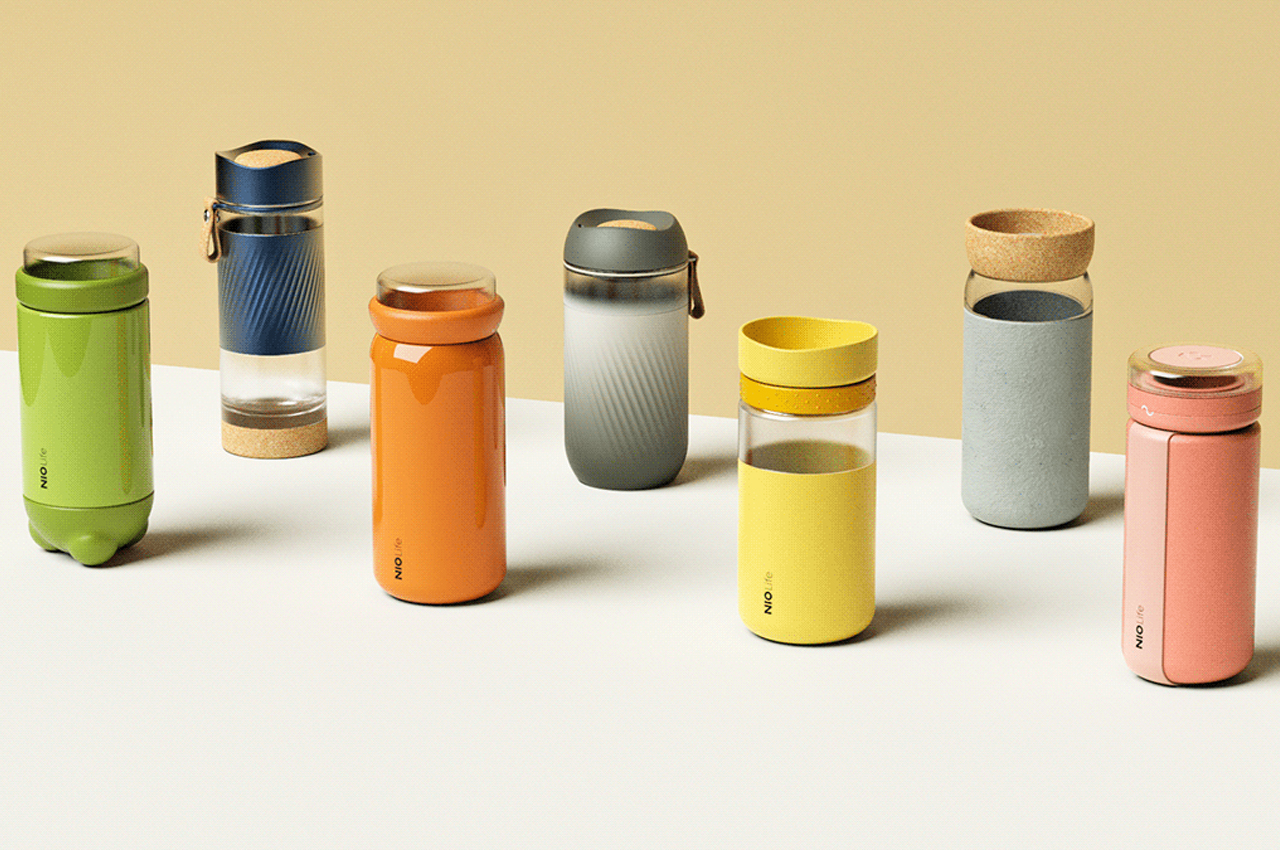 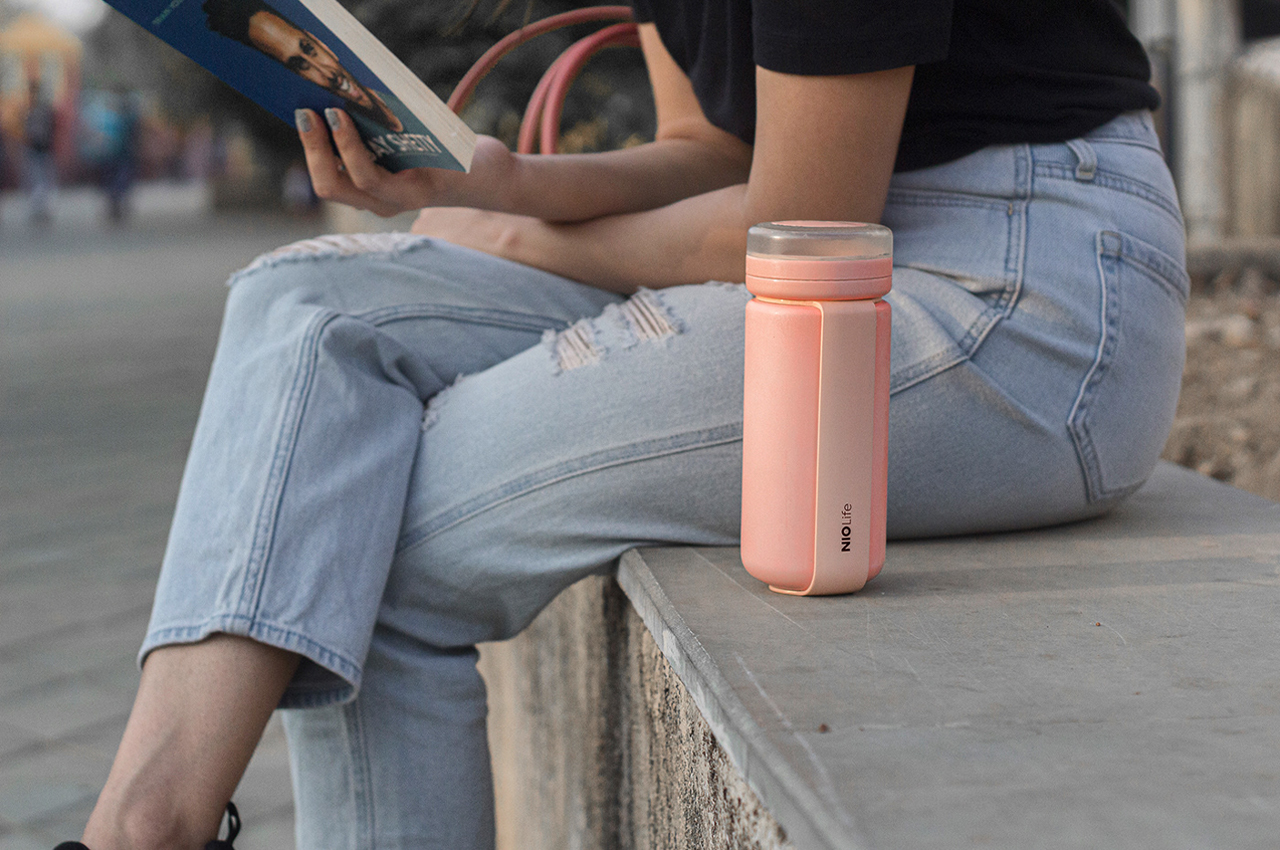 Bring and make tea on the go with Chá.

The Navicula light pays tribute to the organism that is arguably the organism most responsible for the air we breathe. Yes, plants and trees put…

PESTS! Arrgh! I know we don’t live in dumpsters, but lest roaches, flies and rats raid our home, getting rid of them can be such…

The must have lighting tool for filmmakers and photographers

If you’re a budding filmmaker or photographer, you will know the challenges that come with capturing a dark and poorly-lit scene. And whilst an external…

Layer Design teams up with Nga Nguyen to create wellness products, including a reusable mask!

2020 saw a radical shift in the basic thought process when it comes to daily life challenges – maintaining hygiene at all times, being one…