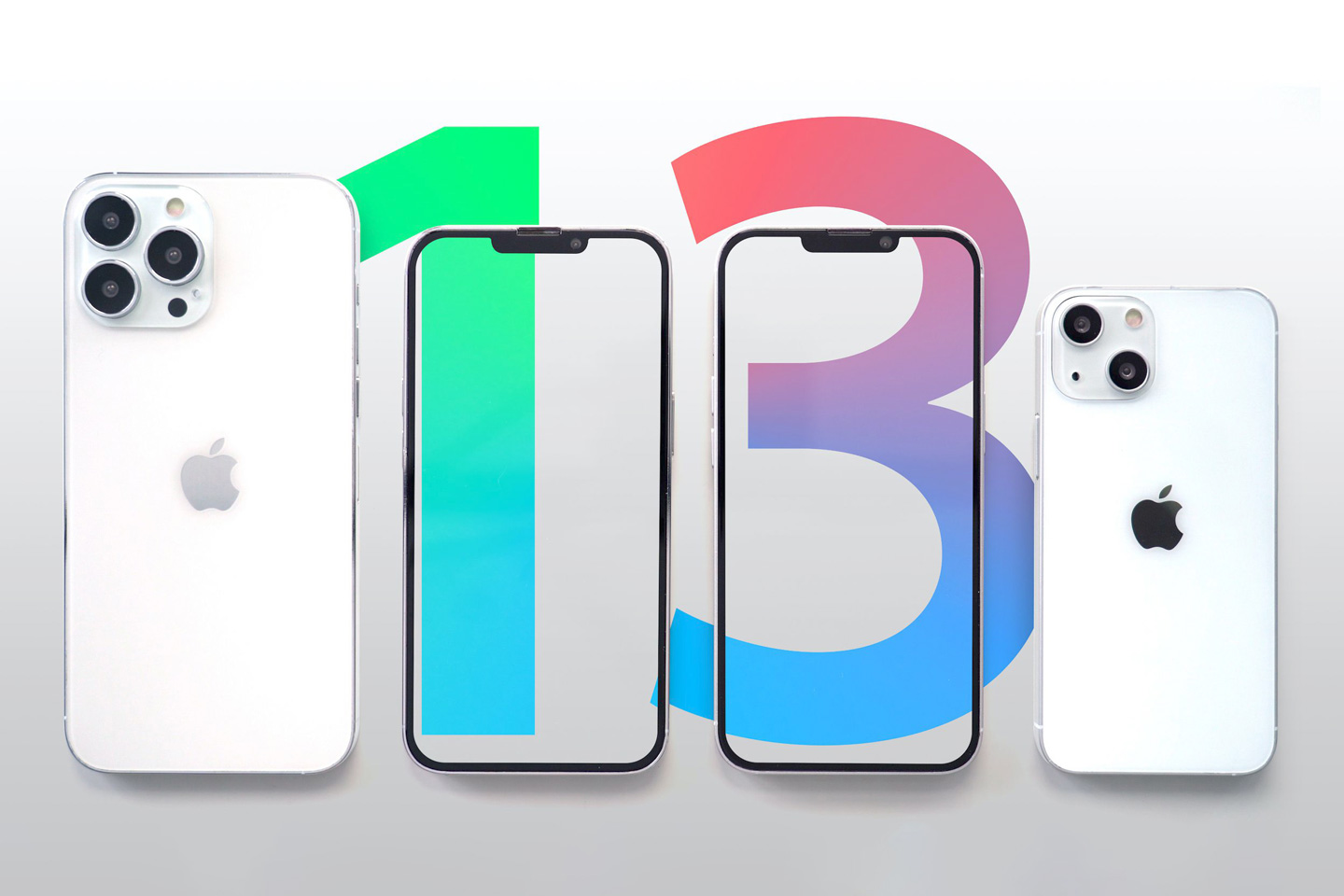 Steve Jobs was famous for disrupting industries. He started with computers, then music, then cellphones, and finally revolutionized the digital marketplace with the app store… Cook continued that legacy by further disrupting watches, and then conveniently reimagining payments, through the newly launched Apple Card. Seems like the iPhone 13 is set to disrupt connectivity as we know it, being one of the first consumer-grade phones to have direct satellite connectivity.

The news comes as a rumor from renowned analyst, Ming-Chi Kuo. While it’s common to make predictions only to have them fall slightly short, Kuo’s analyses and ‘leaks’ have an incredibly high success rate… and the veteran analyst just dropped a big bomb-shell a few hours ago – that the latest iPhone might have the ability to make satellite calls. 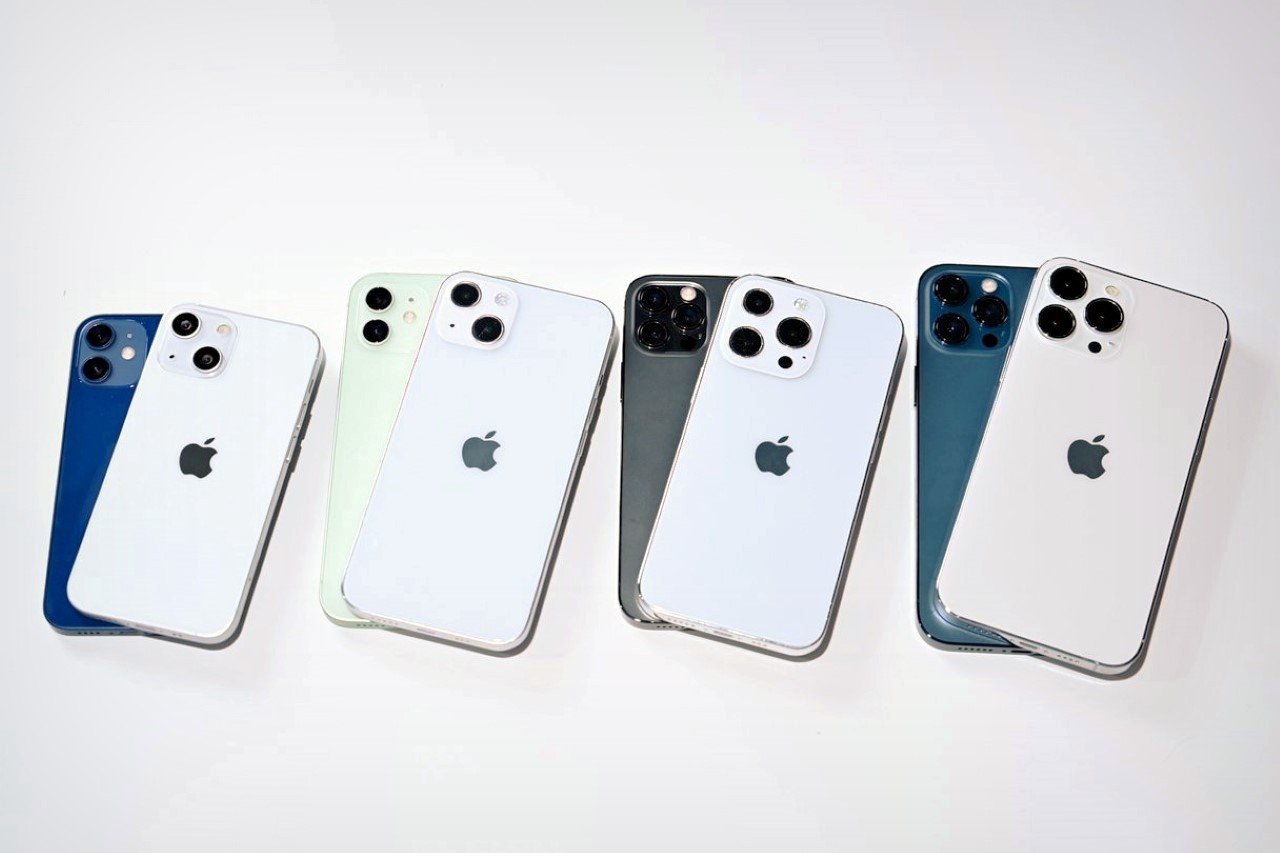 In a note to investors, Kuo made claims that the new iPhone would be able to connect directly with Low Earth Orbit (LEO) satellites thanks to a customized Qualcomm X60 baseband chip. Low Earth Orbit satellites recently gained popularity, thanks to Elon Musk’s efforts with his Starlink project – an initiative to flood the lower atmosphere with satellites that would provide internet to all corners of the globe. Operating at a level much closer to earth than traditional satellites, LEOs tend to avoid some of the more common pitfalls of satellite internet, like high latency, and frequent blackouts. Starlink is one of many companies launching these LEO satellites into space, and Kuo hints that the Qualcomm X60 chip in the iPhone 13 may just support some form of satellite connectivity. In layman’s terms, this would translate to better 5G coverage in areas that may not have the 5G towers or infrastructure… or even 3G or 4G connectivity for that matter. Sounds interesting, although my doubt remains… how much more expensive would this connectivity-feature be?

Designer Bill Gould hates mobile phones but broke down and bought one. Amused at the thought, his coworkers asked for a picture and Mr. Gould…

As Simple or Complex as You Want it to be

Fingerprint recognition to activate biometric profile. Blank surface when not in use. 3-D interface with artificial intelligence that automatically rearranges your options and thangs based…

So, the story continues….we have another brilliant iPhone 6 concept that features a flat screen with 4.7 inch and 5.5 inch display options. The resolution…