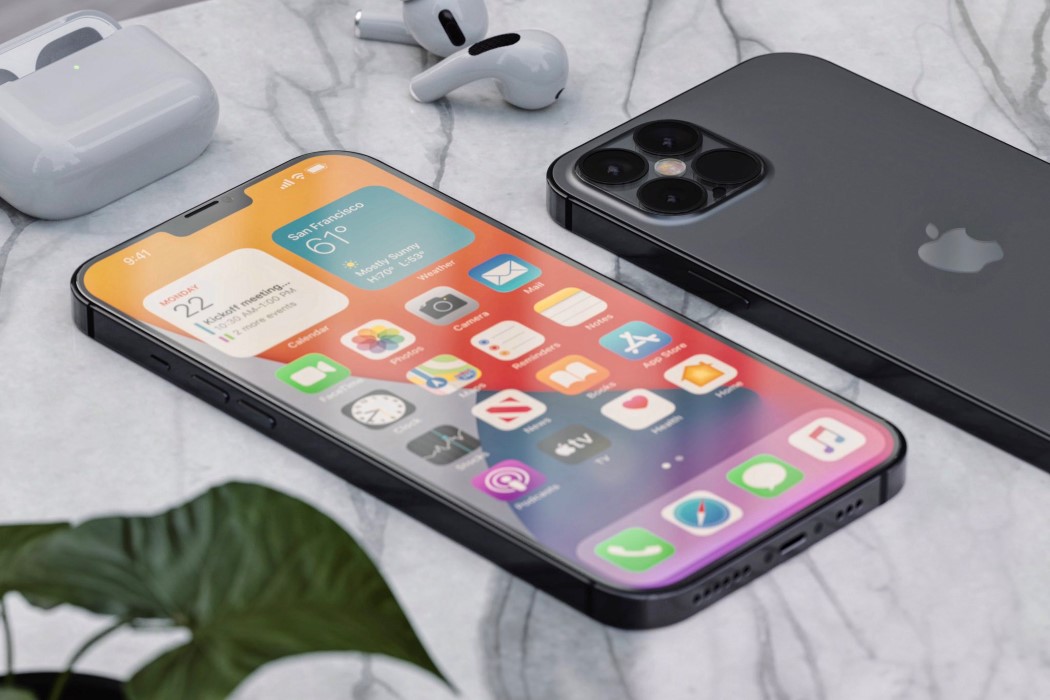 When I see these renders float around the twitterverse, I don’t take them as entirely sacrosanct, but I don’t completely reject them either. Apple has, over the past few years, developed a very sound strategy to selectively leak its product designs just to help keep the hype and buzz going. By the time we’re a few months away from the actual launch, the internet has already painted a reasonably accurate picture of the phone Tim Cook’s about to unveil… even down to its color options!

Created by concept-designer Aziz Ghaus, this is perhaps the best representation of the upcoming iPhone 12, which is all set to launch this year around October-November. The iPhone gets a design-refresh every 2-3 years, and given that we haven’t seen much of a design change since the iPhone X debuted in 2017, this year might be the year the iPhone gets a makeover. Its new design isn’t a radical deviation though… in all honesty, the 2020 iPhone concept borrows a lot from the design language set up by Jony Ive and Steve Jobs (before his unfortunate passing in 2011). The iPhone 12 concept performs a hat-tip to the design of the iconic iPhone 4 and 5, with a flat-edge running around the sides helping break the continuous transition from screen to back. As far as the changes go, there’s also a noticeable update to the camera bump, which now features 4 prominent camera lenses instead of 3. Some may remember this camera bump from the 2020 iPad Pro launch and all indications show that the iPad’s camera layout will make its way to the smartphone, with space for a ToF sensor that’ll help the iPhone 12 perform 3D scanning to support Apple’s ARKit and possibly AR-based games that may roll out in the future.

Some things remain immutable with the iPhone’s design though. The front still looks exactly the same, with the notch design that seems almost exclusive to Apple now, especially since its competitors have moved on to hole-punch cameras. The iPhone 12, from the looks of these renders, will still have FaceID too, a feature that I wonder why Apple hasn’t moved beyond, considering how everyone wears masks nowadays. The new phone also looks like it’ll still sport the lightning port, although prominent Apple insiders and analysts claim that the new iPhone will come without a charging cable and adapter in the box (they’ll need to be bought separately)… although in terms of change, that might be pushing things a bit too far, don’t you think?? 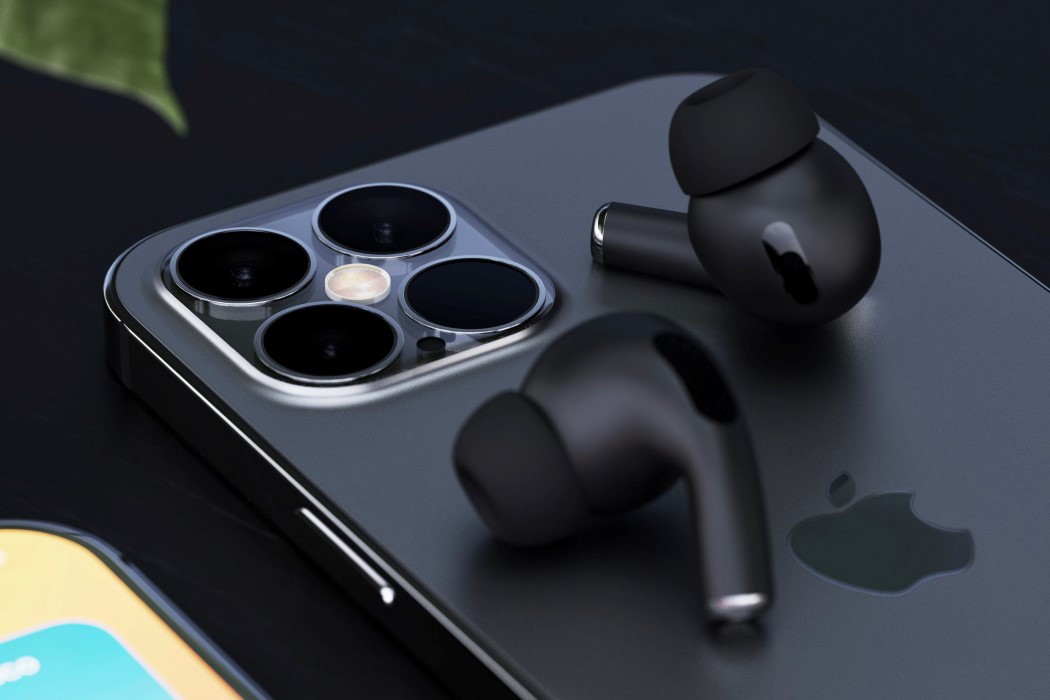 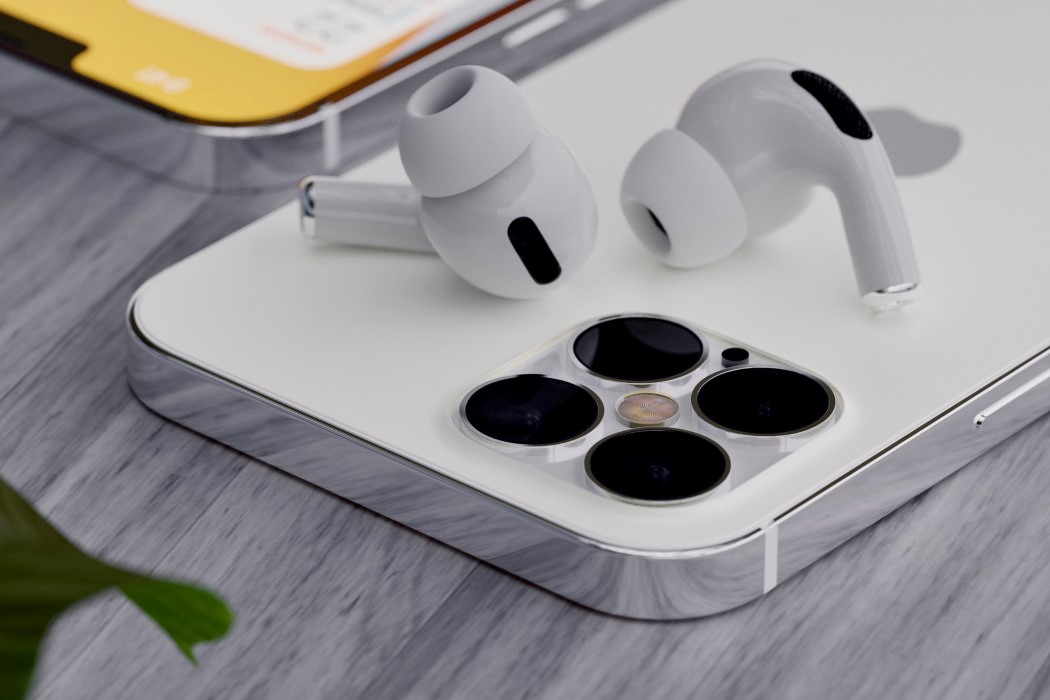 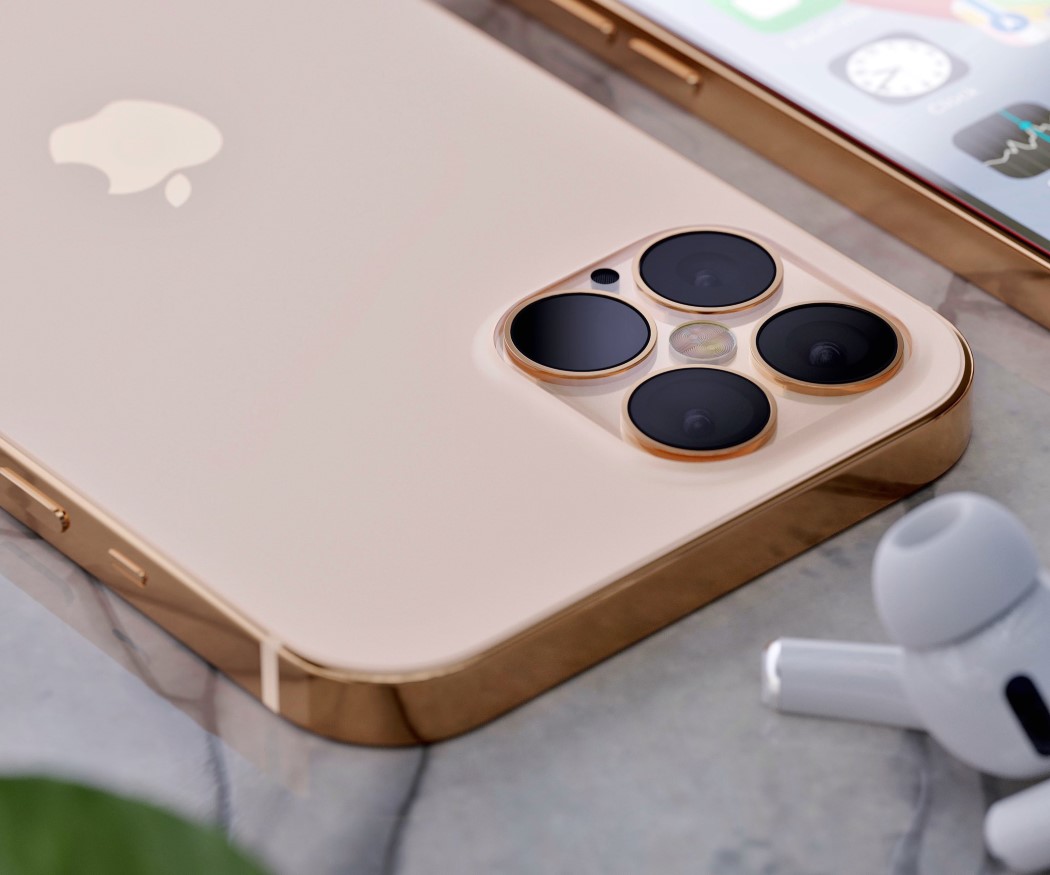 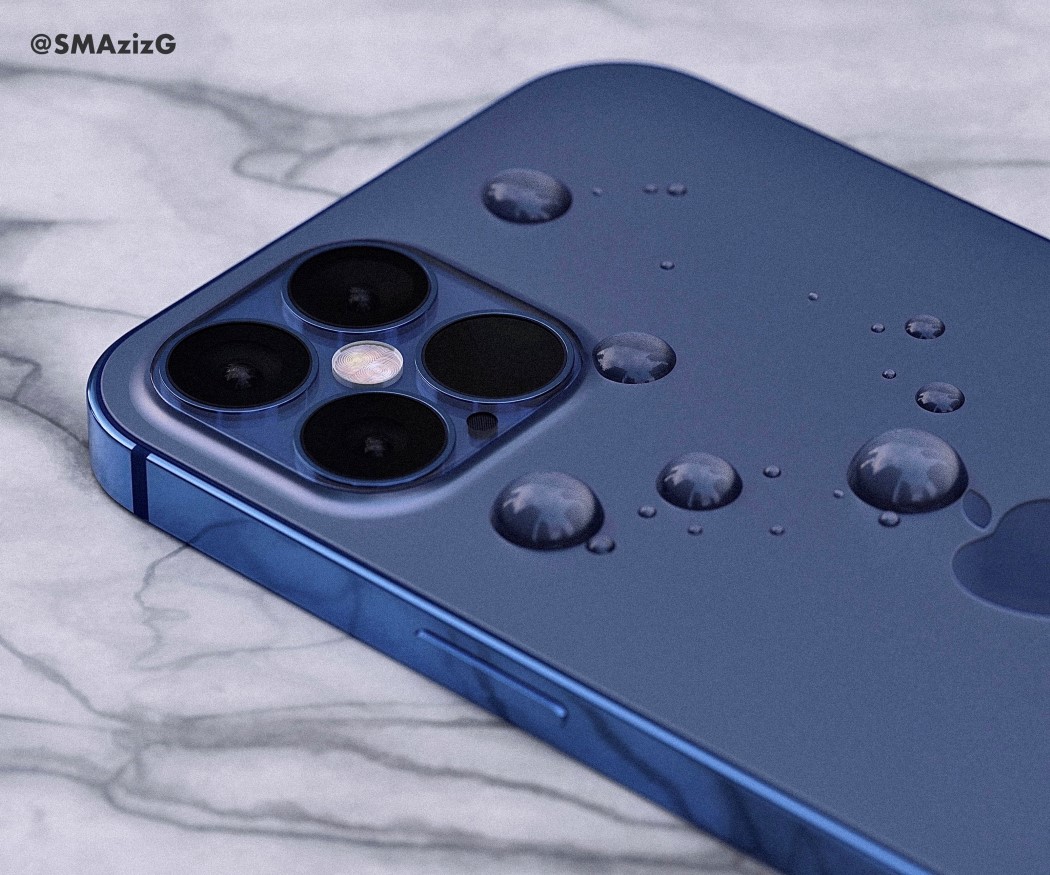 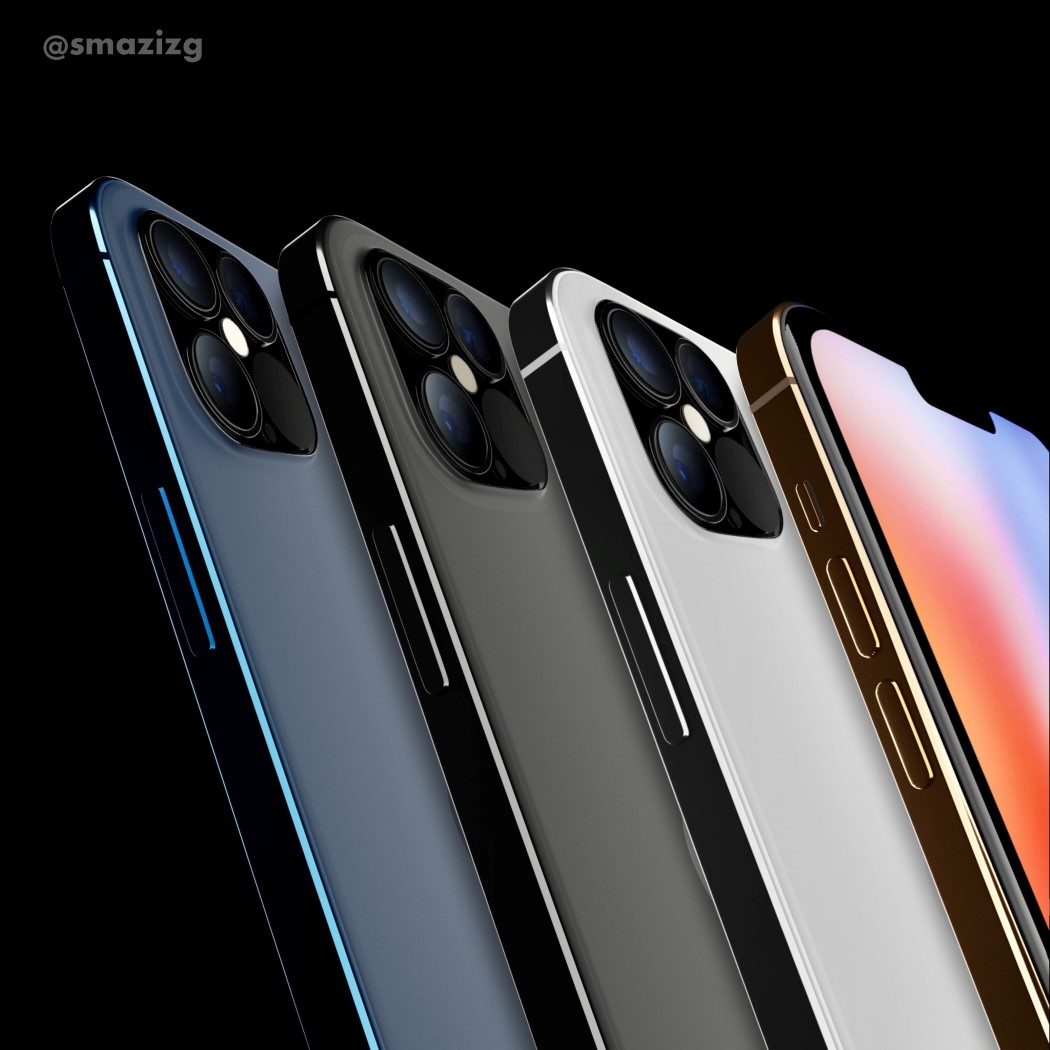 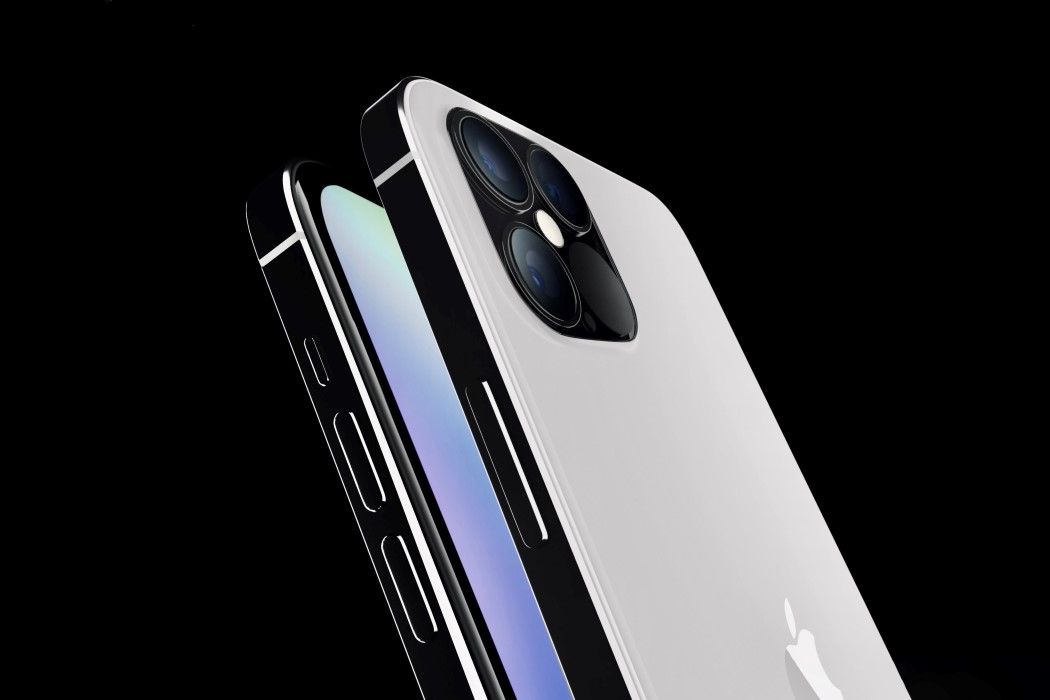 Recovering from broken arm is not much of a pleasant situation; coz one needs to diligently follow a physiotherapy routine to build back the muscles….

This smart helmet has a built-in headlight, a 270° taillight, and can even send emergency SOS alerts

The car has multiple safeguards in place to prevent collisions and accidents. Sure, it has a seatbelt and an airbag, but the car’s headlight, taillight,…

The science of lighting

The Chemistry lamps are sure to rekindle your love for the science laboratory again! Quirky, cool, and pretty simple, these lamps are just built around…