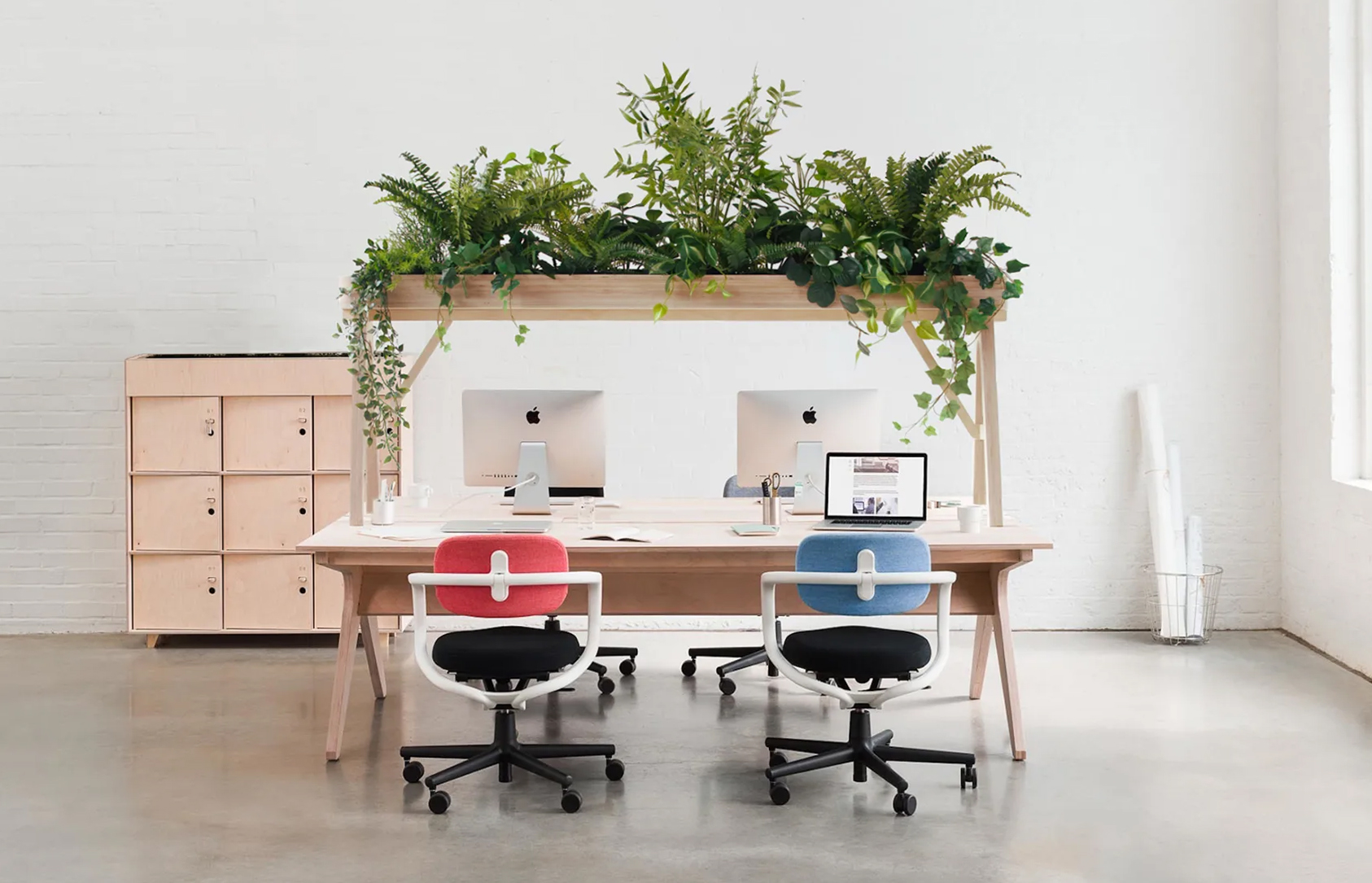 Merging the outdoors with the indoors, the Bridge is a work-desk accessory that adds greenery to your workplace. Quite literally a breath of fresh air when it comes to furniture design, the accessory sits on top of any open desk design, occupying the ‘no man’s land’ in between opposing workstations, and comes with a channel on top that’s designed to house an entire row of indoor plants.

The Bridge builds on the increasingly popular idea of an open office and a collaborative workspace (as opposed to compartmentalized cabin spaces). It’s entirely made from plywood and can be flat-packed to a location and assembled on spot. It uses wooden joineries instead of metal/glue fixtures, and can be assembled and propped onto any open desk, uplifting your current workspace with a neat touch of greenery. The channels are big enough to hold potted plants and they give you the freedom to add plants of your own choice. Since the plants sit in their own planters (instead of directly in the wooden channel), they can easily be watered too without worrying about wood-rot or exposing the plywood to excess water/moisture. Just be slightly wary against dropping water on the expensive computers/equipment below! 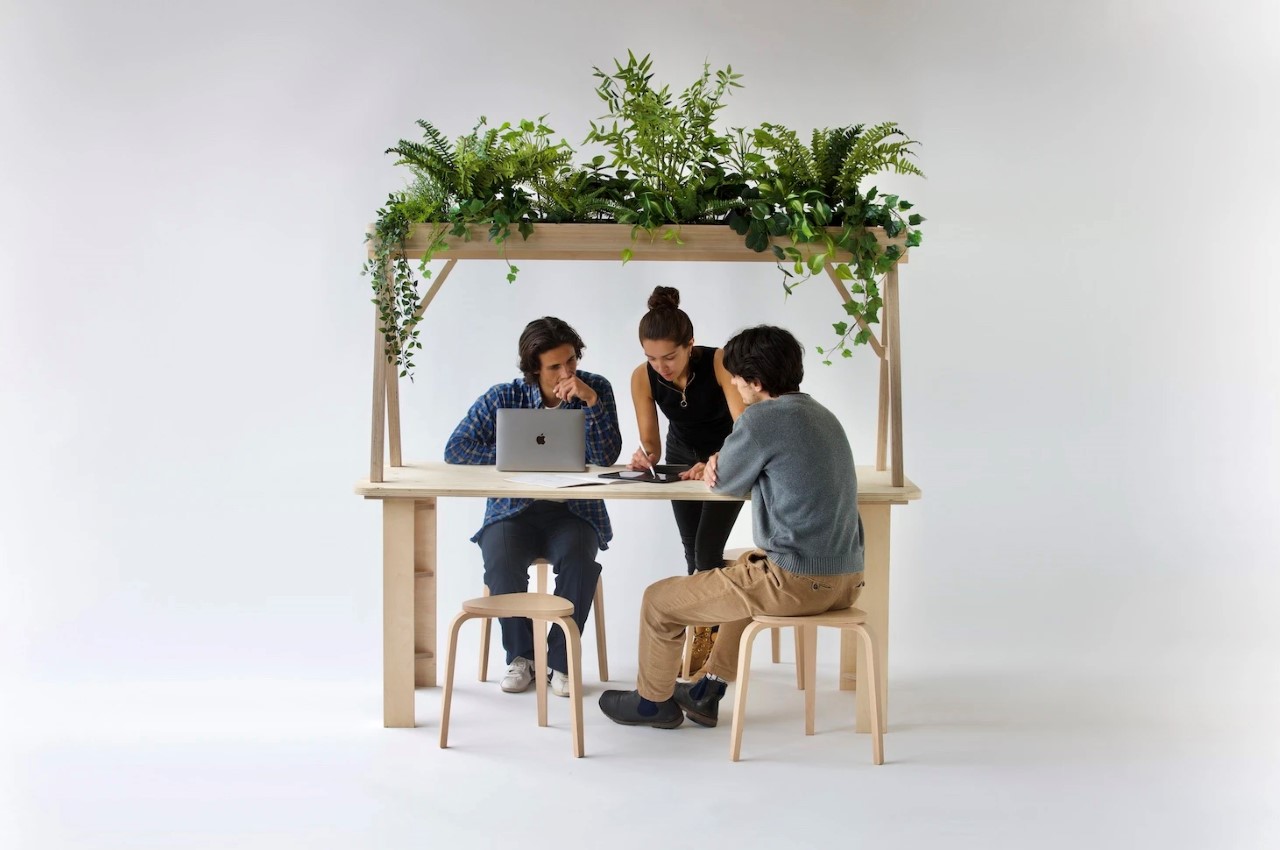 The design comes from Rowena Potter, an artisanal designer and a final-year student at Central Saint Martins, London. 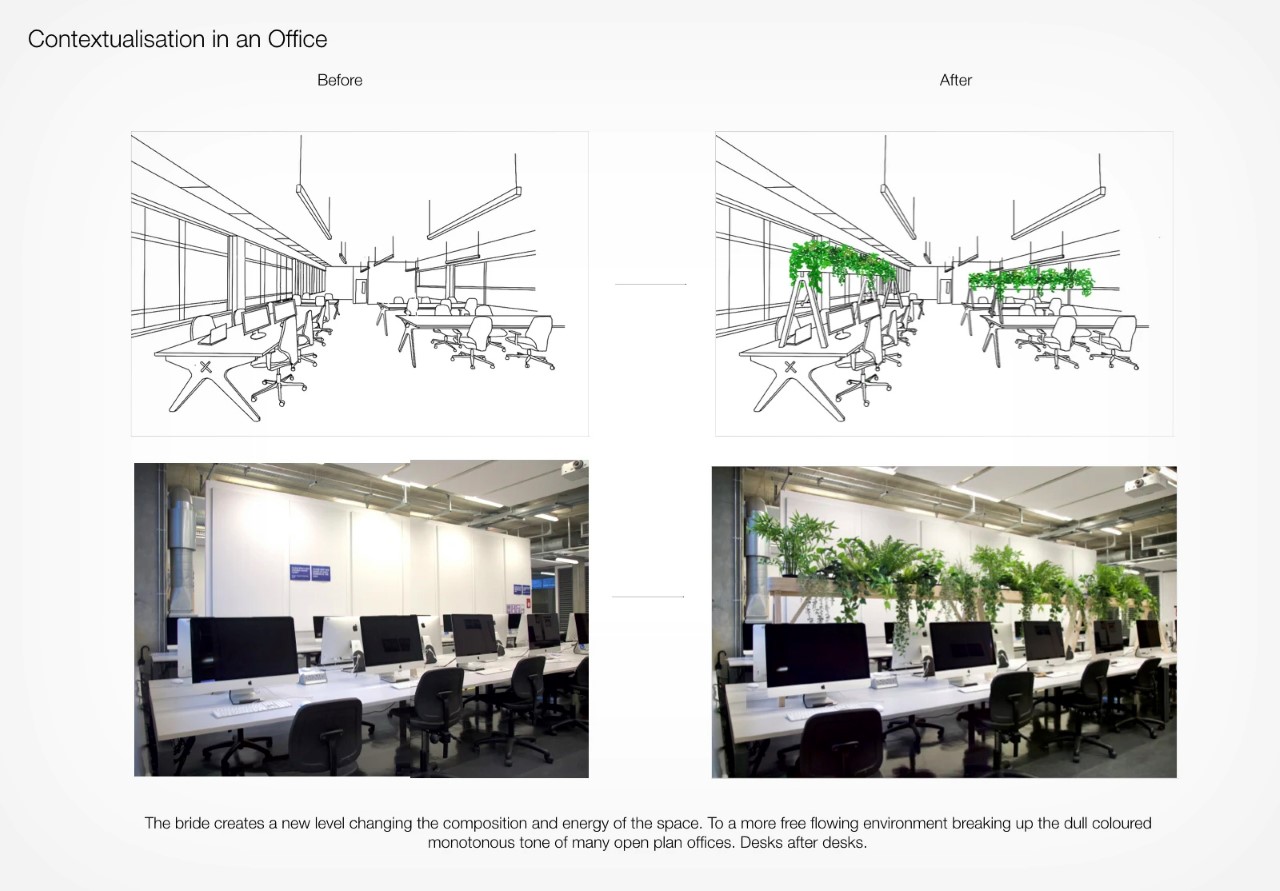 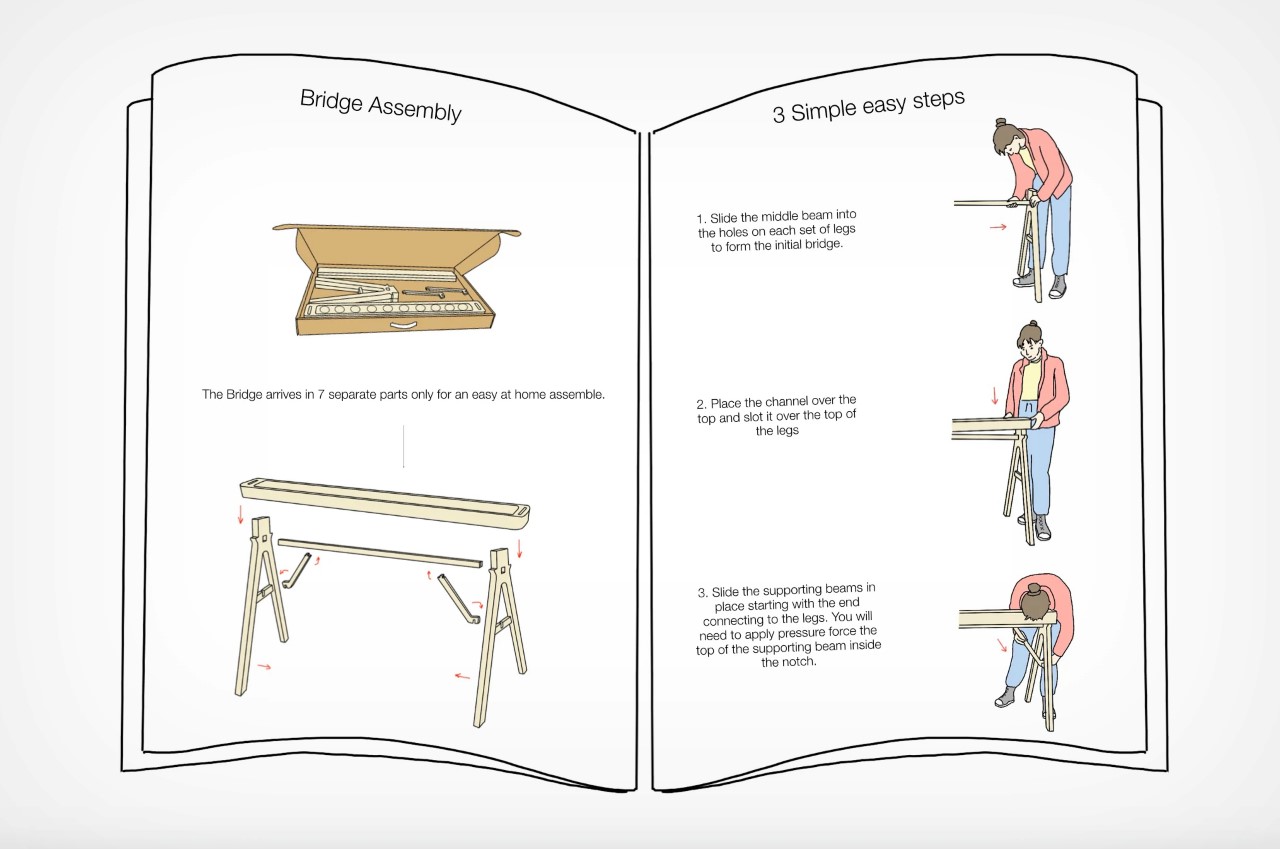 The entire design is made using only 1 sheet of plywood board utilizing the simple CNC machining process. 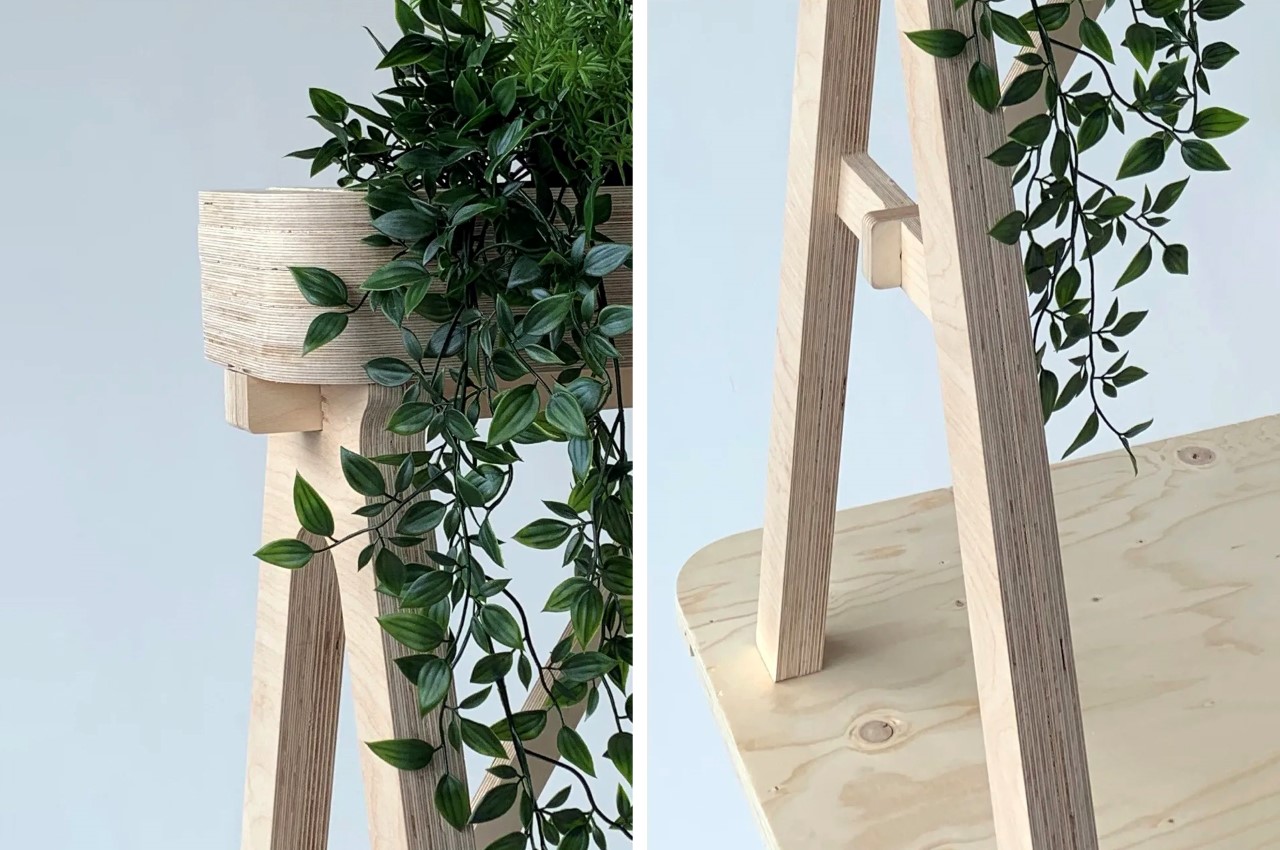 Sometimes we look at things and they appear different than they really are. This is with all things in life- people and objects combined. These…

Just a’ Chillin It in the Cube

Have a seat, take a load off, enjoy some well-earned moments of peace inside your very own “Hûske.” What kinds of Hûske are there, you…

Anyone who’s lived in a studio apartment understands the frustration of not having room for a table. Besides providing a proper place to eat, many…

Easy Writing For The Disabled

You may not put much thought into it but it takes a symphony of small muscles in your hand to operate a pen/pencil. For some…